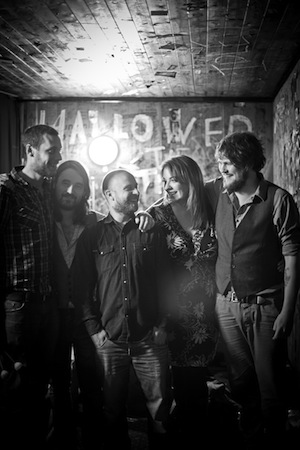 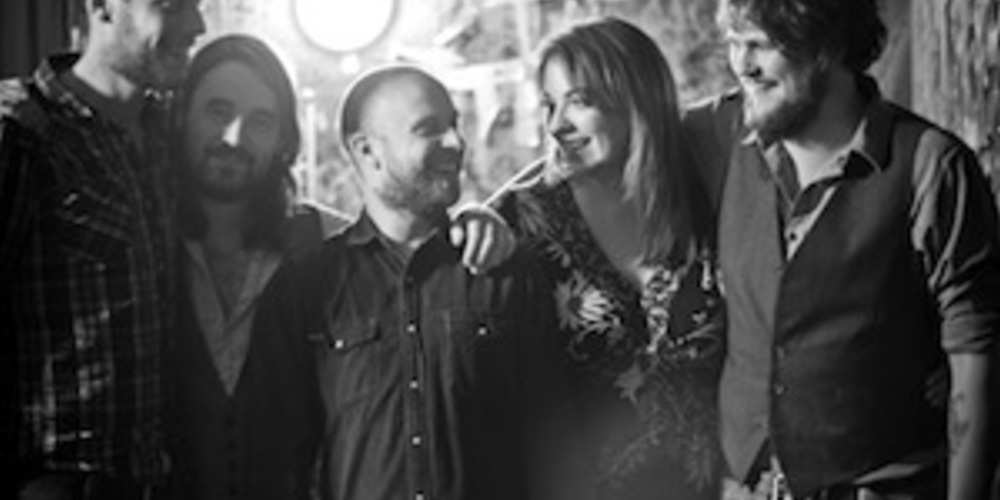 Son of Eagle are a band of humble origins. It was back in 2009 when Benjamin Edmonds began impromptu jam sessions with his friend Dean Collier, setting out to create what they described as “traditional folk meets nu folk.” As the sound grew so did the band, with violaGplayer Sarah Lloyd joining Benjamin and Dean. The band was now picking up momentum, and the music being created was taken from the personal space of Benjamin’s spare room and brought to the outside world. After a steady flow of wellGreceived gigs in the bands hometown of Derby, the young Son of Eagle decided to return to the intimate practice space of Benjamin’s spare room, where all of their songs had begun, and record their first EP, Take Me Back. The EP was built up layer by layer through a single microphone, recreating that closeness that characterised Son of Eagle’s live performances.

As the band’s popularity snowballed, Son of Eagle realised that they needed more pairs of hands to recreate the expansive sound of their debut EP when playing live. First to join was bassist Phil Thompson who, according to the band, was found playing along to the band’s EP in his bedroom. Shortly afterwards followed the recruitment of drummer Liam Walker, plucked from the crowd at a local gig to join the band on stage, immediately becoming a permanent addition. Son of Eagle are not a group of five that forced themselves together to create music, not a jumble of musicians that struggle to occupy each member for the duration of a song. Son of Eagle are a collective that has grown organically over time, each member being assimilated as the sound grew. This reflects in the music that the band creates.

The superfluous is avoided in the music of Son of Eagle. It could be due to the chosen recording method of each layer of music being added through a single microphone. It could be due to each member being brought into the group when the sound required it. Each instrument knows when it needs to be heard and when it needs to settle into the background, creating the ebb and flow that is characteristic of Son of Eagle’s sound. Massive violin riffs give way to the interweaving texture of sparkling guitars. Underneath is the shifting basslines and rumbling percussion of a rhythm section that cannot sit still. On the top, matching the rise and fall of the band’s music with its contrasting softening and intensity, is the distinctive voice of Benjamin. Music that nods towards influences such as the accomplished musicianship of Bob Dylan and James Taylor, whilst drawing on and distinguishing itself against contemporary acts such as Bon Iver and Fleet Foxes.

The momentum of Son of Eagle’s growing sound and ability is matched by the increasing exposure they are receiving. The band has been featured on BBC introducing, as well as playing a multitude of wellGreceived festival slots. Signed to Expat records the band has released their debut album “From the Ground”.