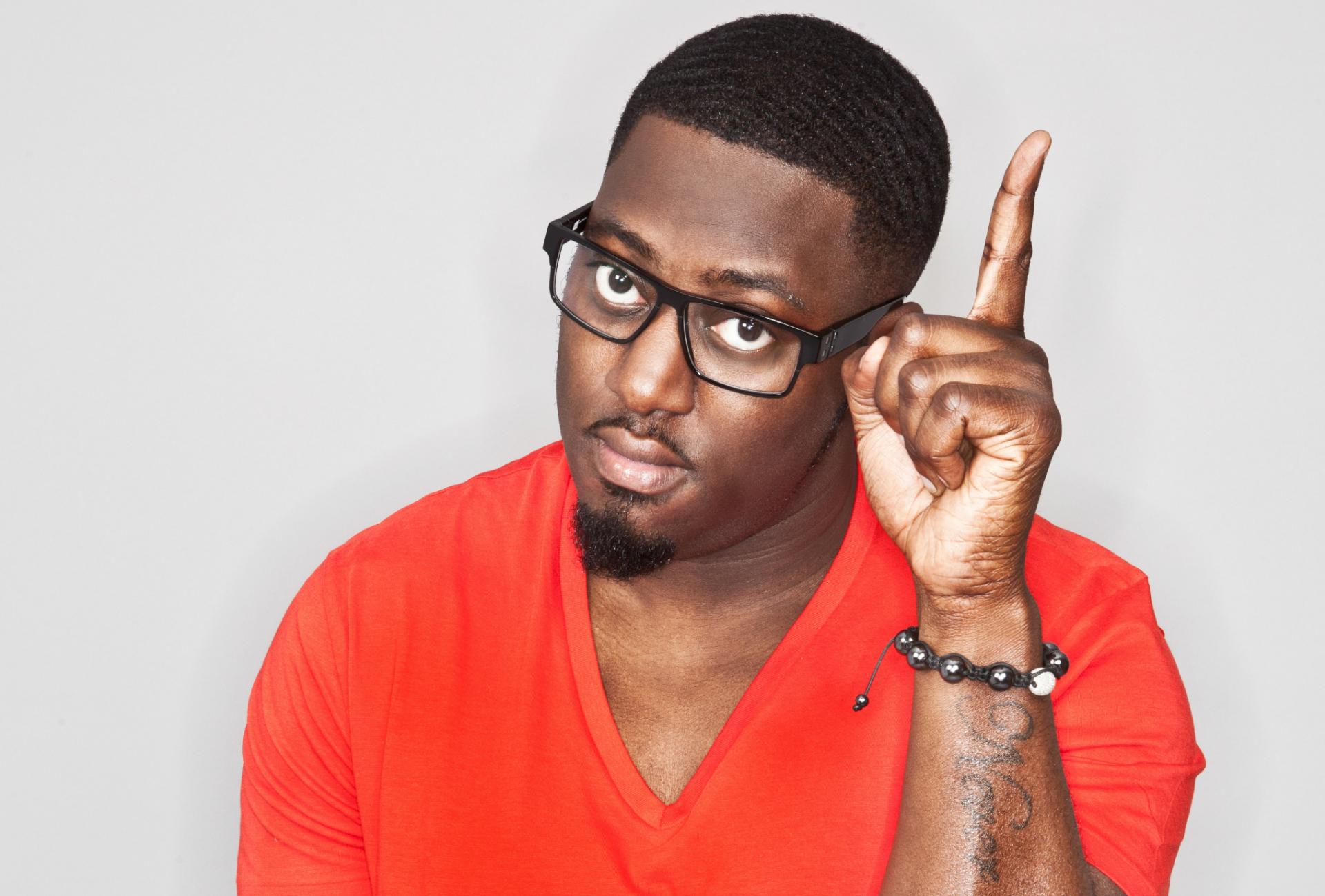 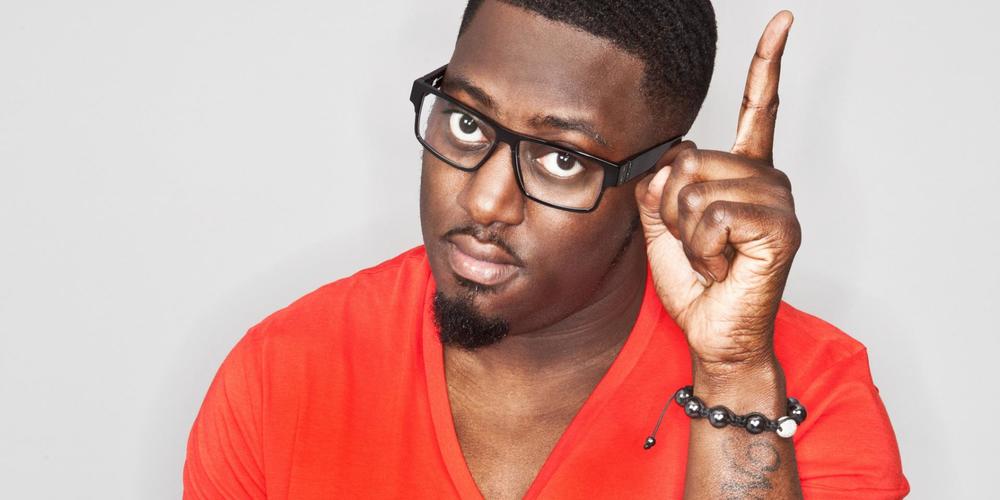 In 2004 the UK’s urban scene took a new direction pioneered by then 22 year old rapper Sway. With a plan to make himself heard and respected as a producer, writer and namely an artist he independently promoted and released his mixtapes “This Is My Promo” Vol. 1 & 2. These releases proceeded to change the rules of the game as they earned him awards and accolades even before the release of his debut album. Off the back of these early endeavours Sway went up against US heavyweights 50 Cent and The Game in the 2005 Mobo’s as Best Hip-Hop Newcomer still without a having released an album.

By 2006 his debut “This Is My Demo” was one of the most eagerly awaited albums of the year and lived up to expectations which The Independent described as; “not just the best British rap albums in years, but simply the best rap album in years, full stop”. Self producing more than fifty percent of the album Sway also worked alongside emerging talents such as Al Shux who later went on to produce ‘Empire State Of Mind’ for Jay Z. Together they forged a sound to match Sway’s lyrical ingenuity. Sway’s debut album is considered a landmark for British “urban” and hip-hop music receiving widespread acclaim. The record received further mainstream endorsement when it was selected as one of the Mercury Music Prize ‘Albums Of The Year’ – one of the most respected accolades in UK music which honours only 12 albums each year.

From the release of this album came sell out tours in the USA, Europe and Africa, award show performances and collaborations with top artists across the globe including Akon, Kaiser Chiefs, Lemar, Gyedu Blay Ambolley, Craig David, Lupe Fiasco, Chamillionaire, Ian Brown, Madness, Ali Campbell (UB40) and Jamelia. Having an ability to identify raw talent Sway still took time to work with unknown artists such as Mr Hudson and Chipmunk helping to facilitate label deals and provide them with early direction. In 2007 Sway’s accolades started to reach beyond the UK winning the BET (Black Entertainment Television) award for Best International Artist, the first time a UK artist had been entered, let alone won. The award was driven by a public vote, and was testament to the fact his lyrical prowess and achievements had by no means gone unnoticed outside of the UK.

In the run up to his second album Sway had become one of the UK’s most sought after rappers. When “The Signature LP” dropped late 2008 the strong ties he had forged with Akon were made official with their collaborative single “Silver & Gold”. The video’s viewings topping 5 million on YouTube soon after it’s release. This album was even more ambitious than his debut demonstrating his abilities as a producer, even drafting in a 22 piece orchestra, live musicians and guest appearances including Sting’s daughter Coco, fellow MOBO award winner 2face Idibia and Lemar. Though much of the album was born out of tougher times — due to loss of loved ones who passed away during its creation — it still kept true his signature style of witty wordplay and razor-sharp punch lines whilst demonstrating an air of maturity like no other urban artist had yet achieved.

Sway’s prolific abilities have earned him worldwide respect and this has enabled him to form a strong alliance with Giorgio Tuinfort, the producer who masterminded Gwen Stefani’s “Sweet Escape” as well as becoming Akon’s main in house producer. This recognition by major US rap talent has also stretched to artists Kanye West and Pharrell Williams. Sway has also worked with other US production talent such as Emile Haynie who has produced for Eminem and Kanye West.

To date Sway has received twelve major awards including three Urban Music Awards, sold over 100,000 albums, and released seven mixtapes, of which “The Delivery 1 & 2” are his most recent, paving the way for his long awaited third studio album “The Deliverance” which will follow in early 2011. The first Delivery Mixtape was hailed by The Times as “a mixtape of album standards” and had more than 10,000 downloads in the first week. Sway has just released the second in the series in the lead up to his new album, set to be an awe inspiring record demonstrating the showmanship and versatility that his fans have come to expect and that Sway truly deserves the title of the UK’s No.1 Lyricist as well as a producer and writer of the highest international standards. 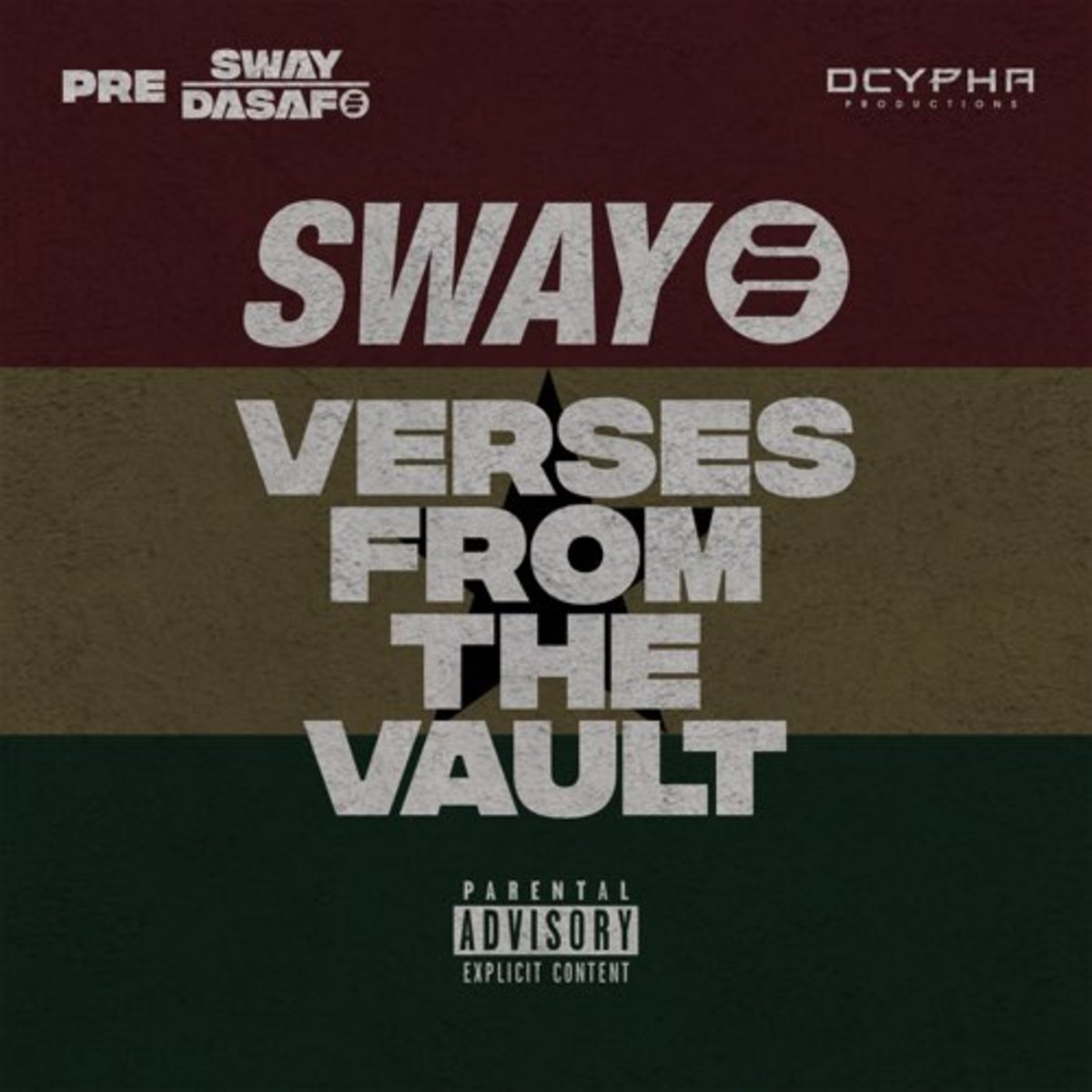 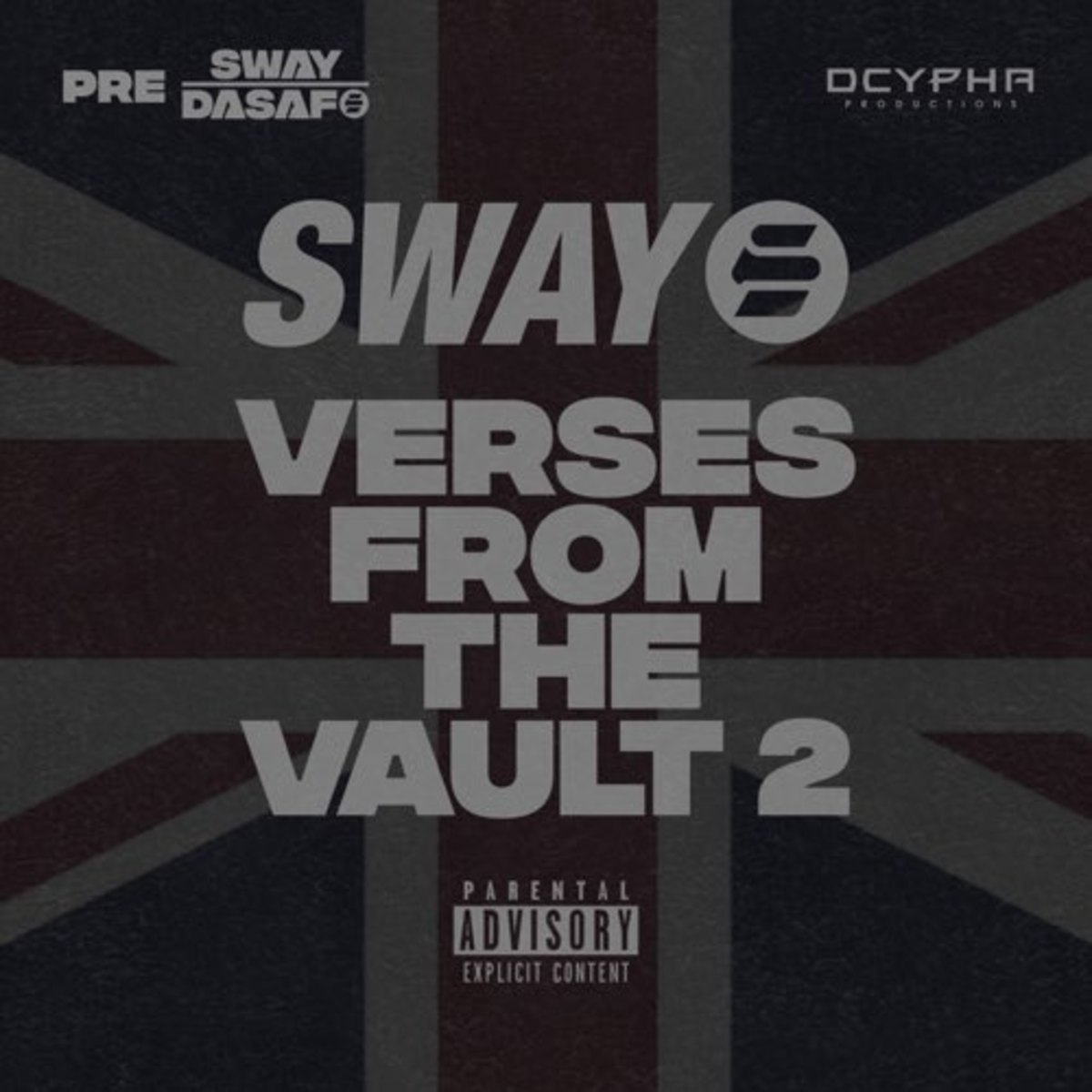 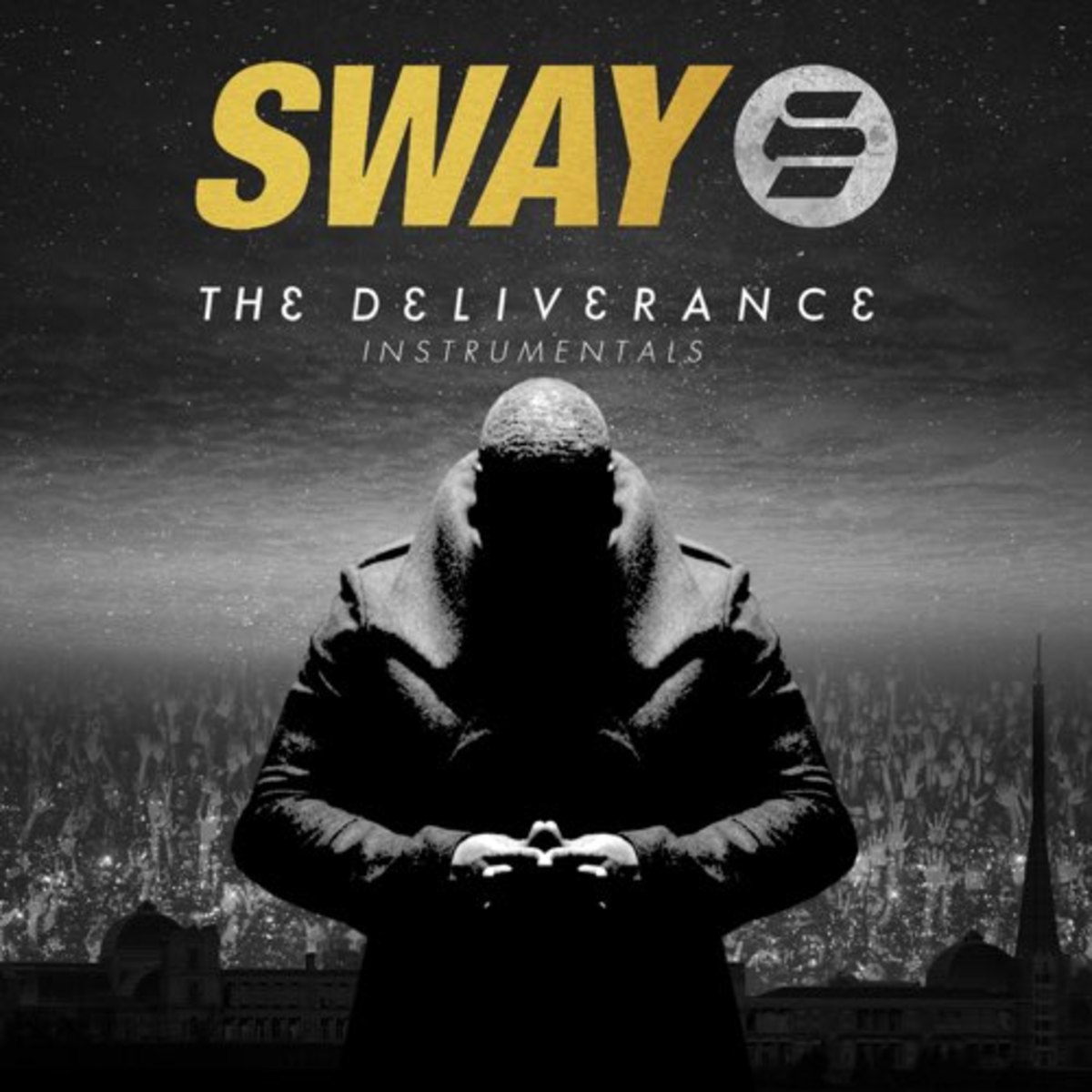 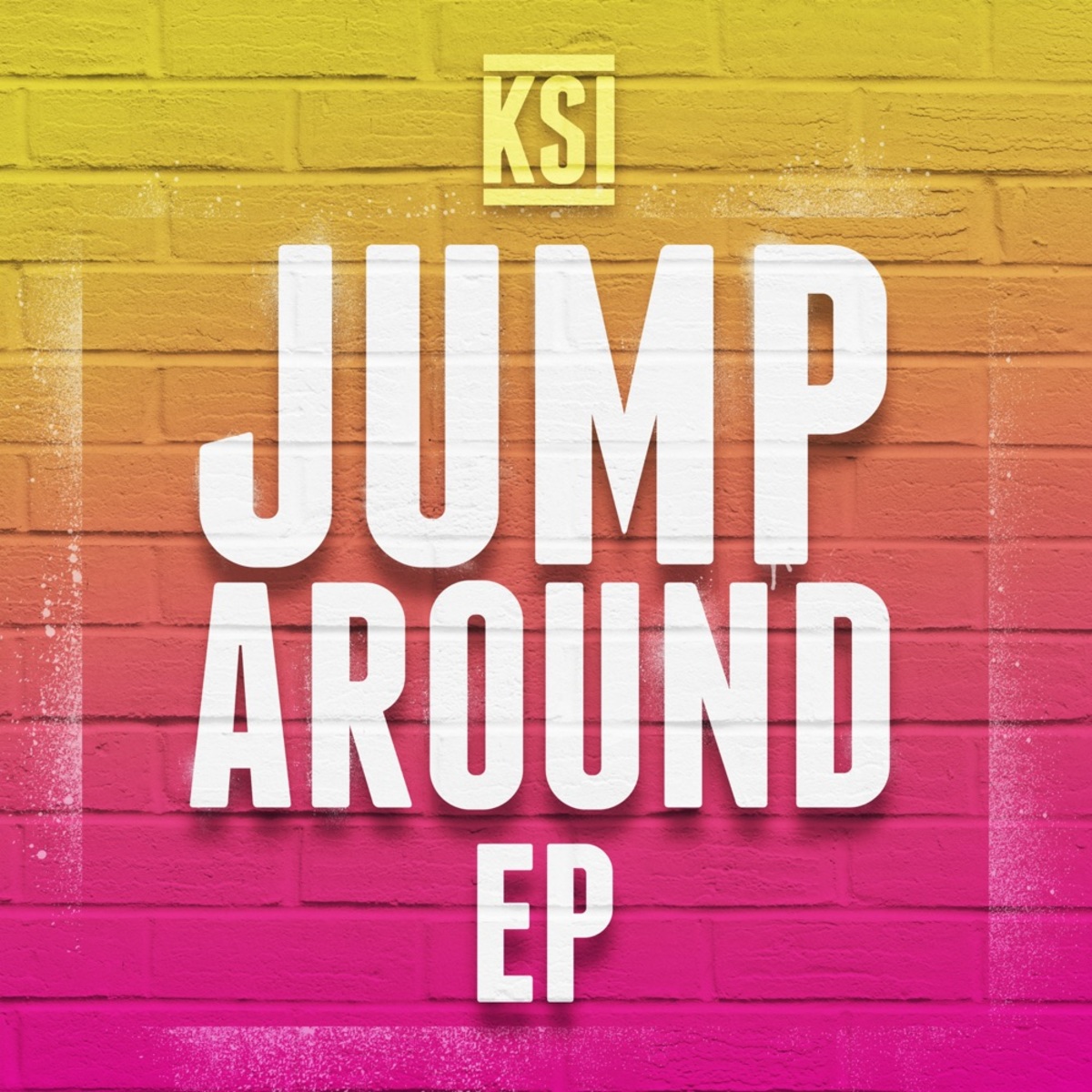 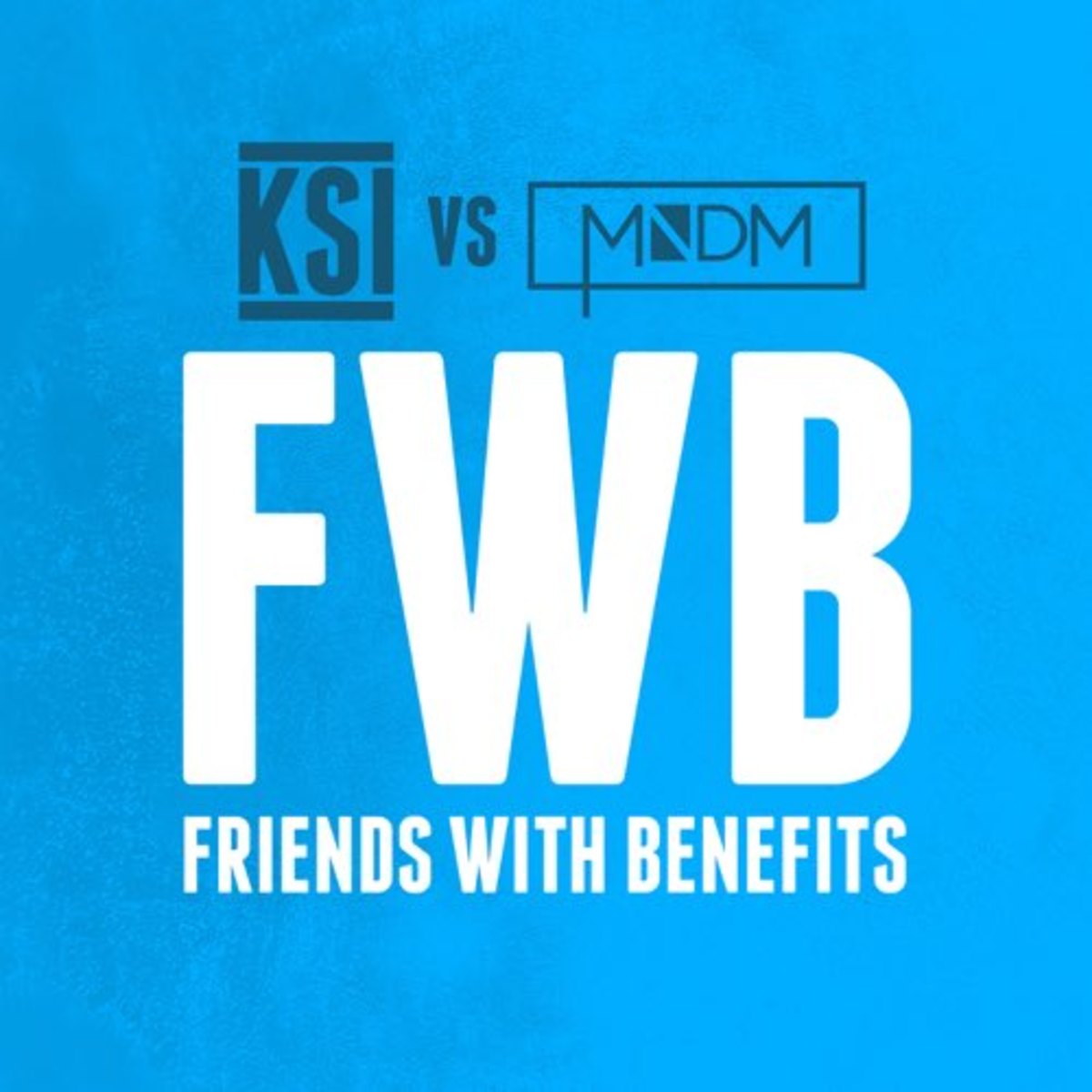 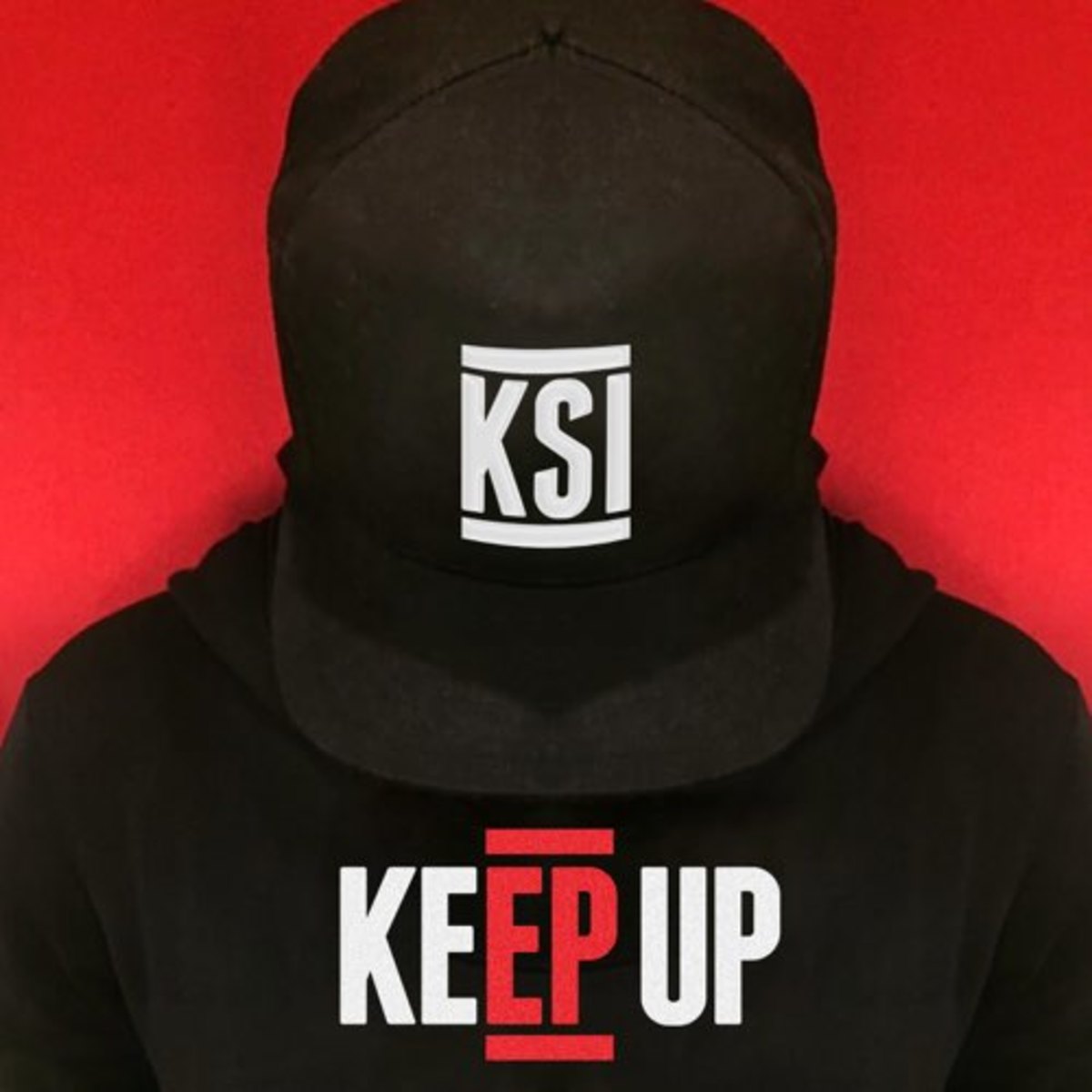 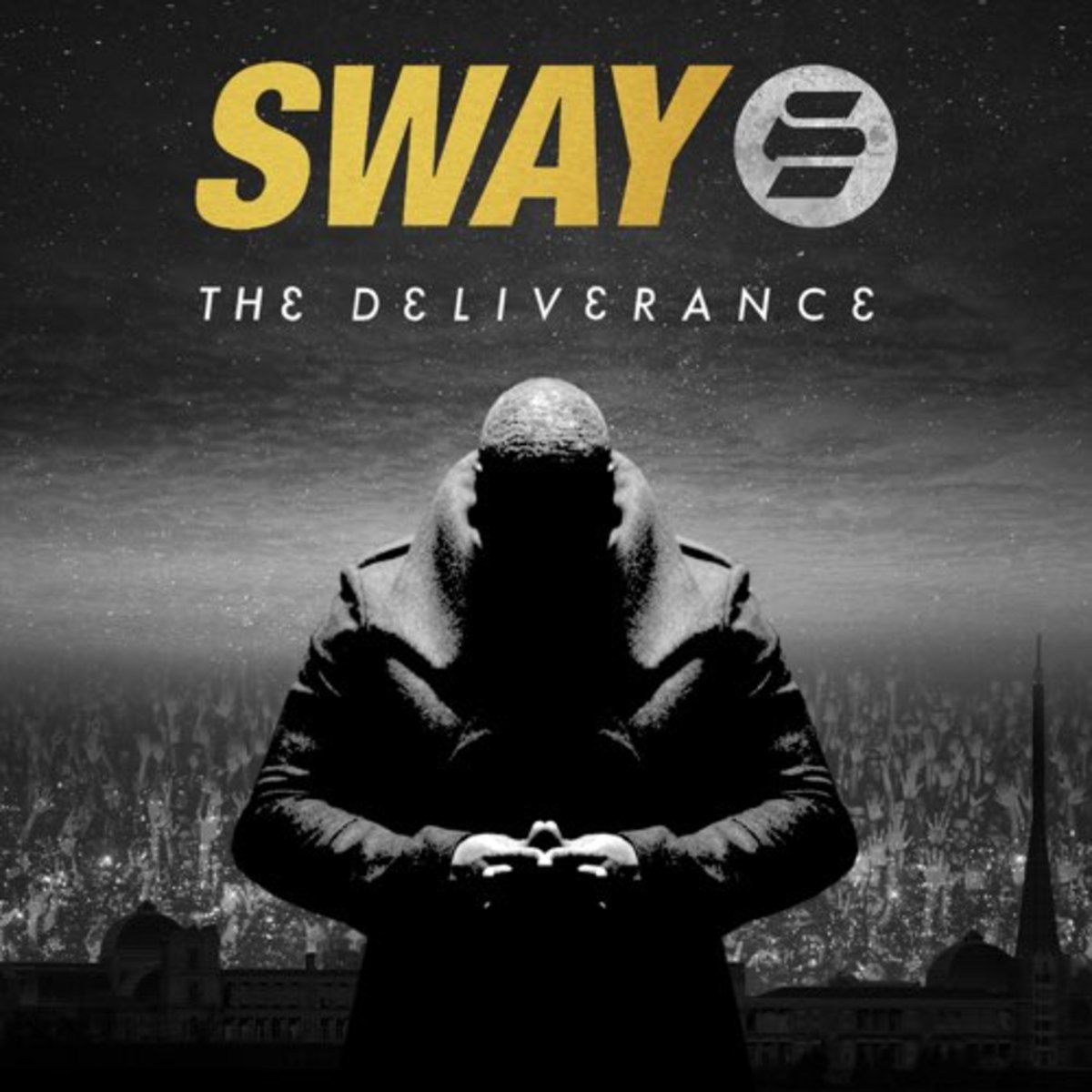 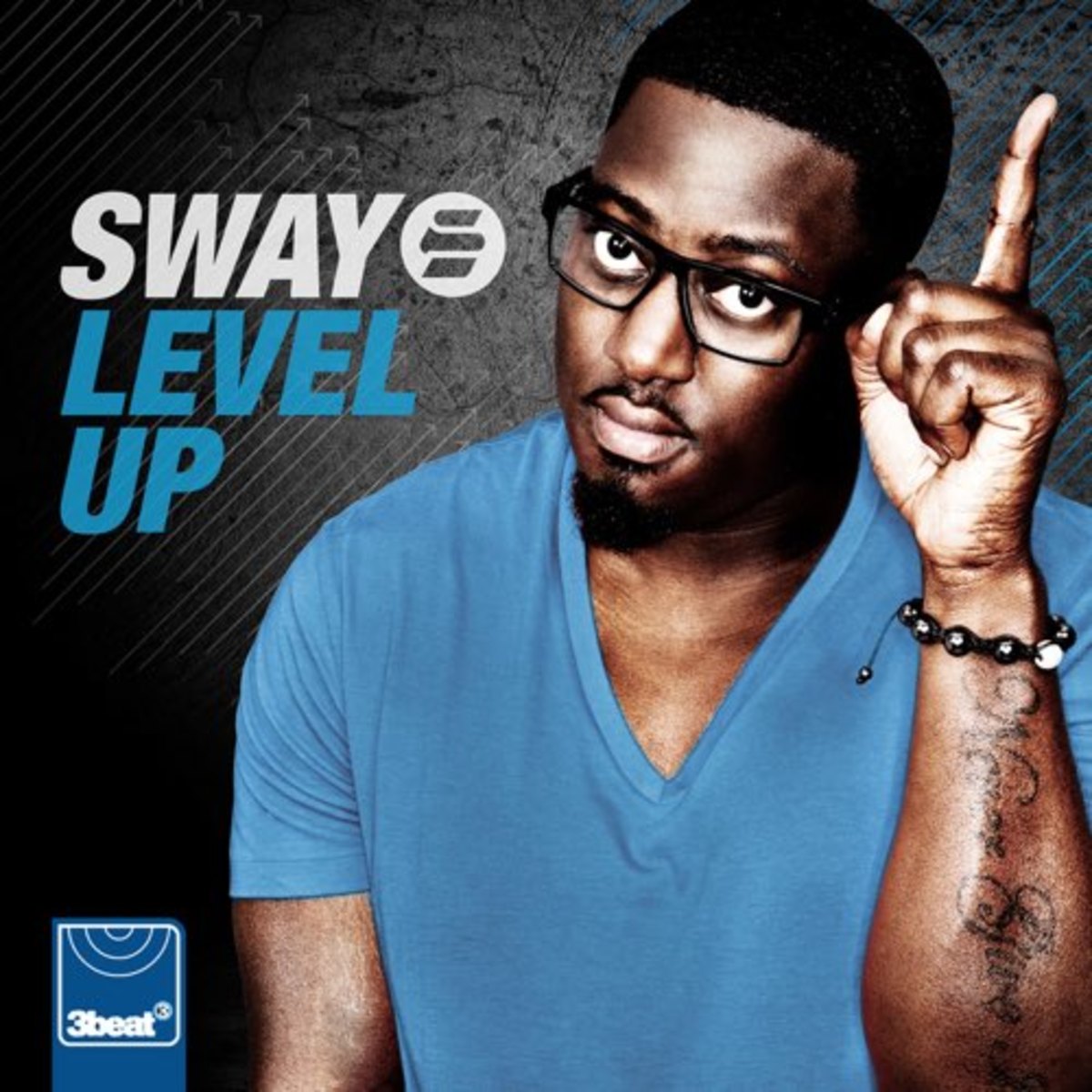 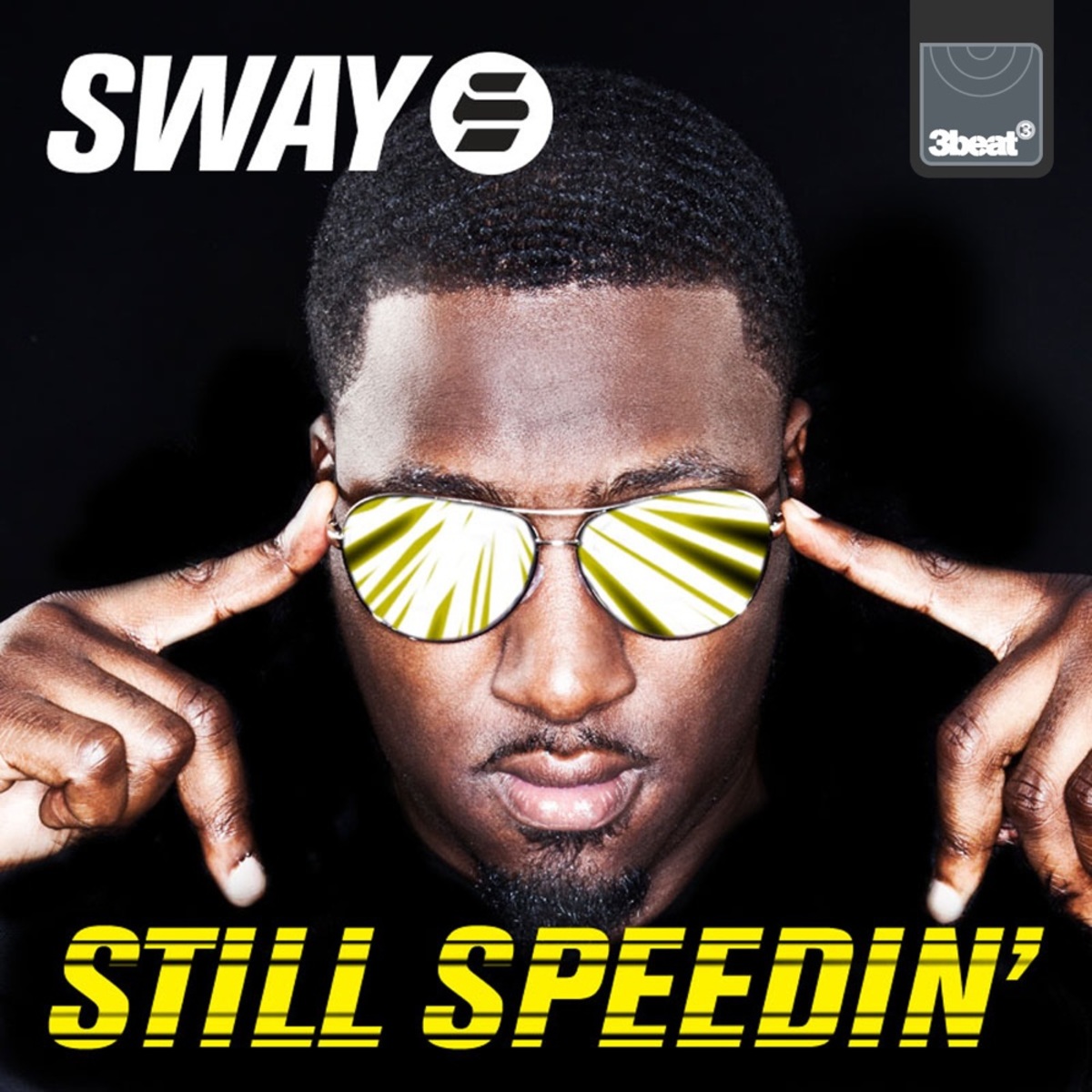 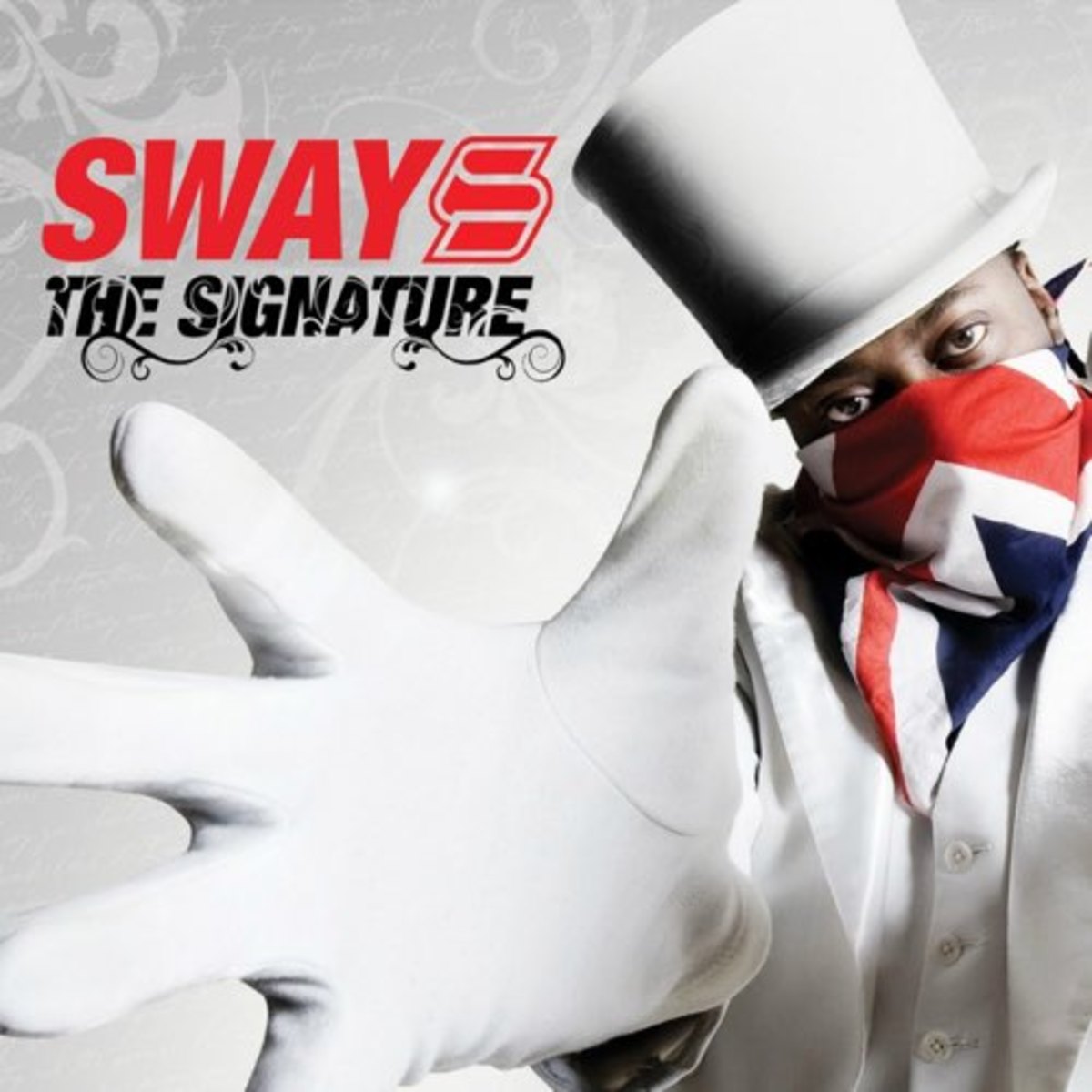 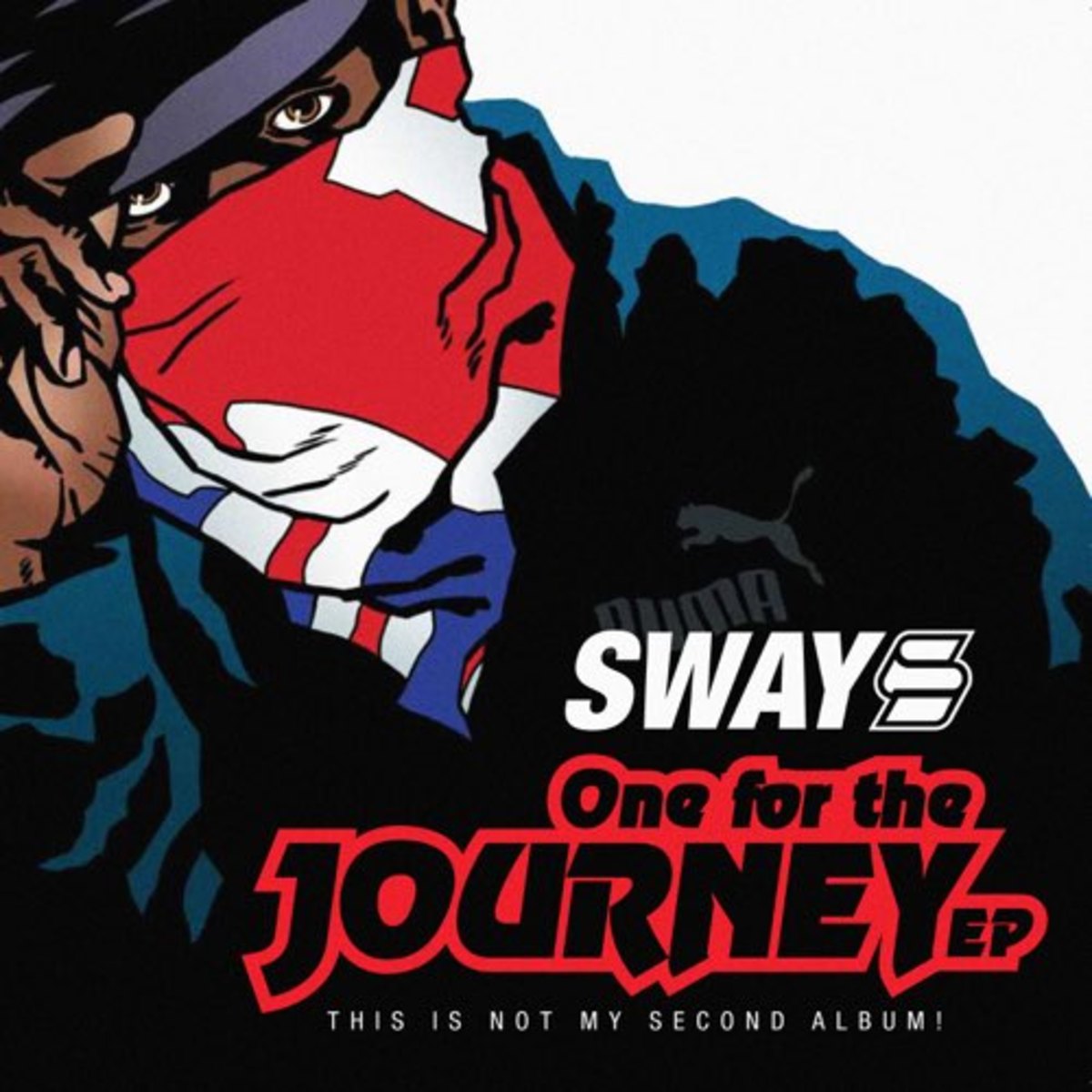 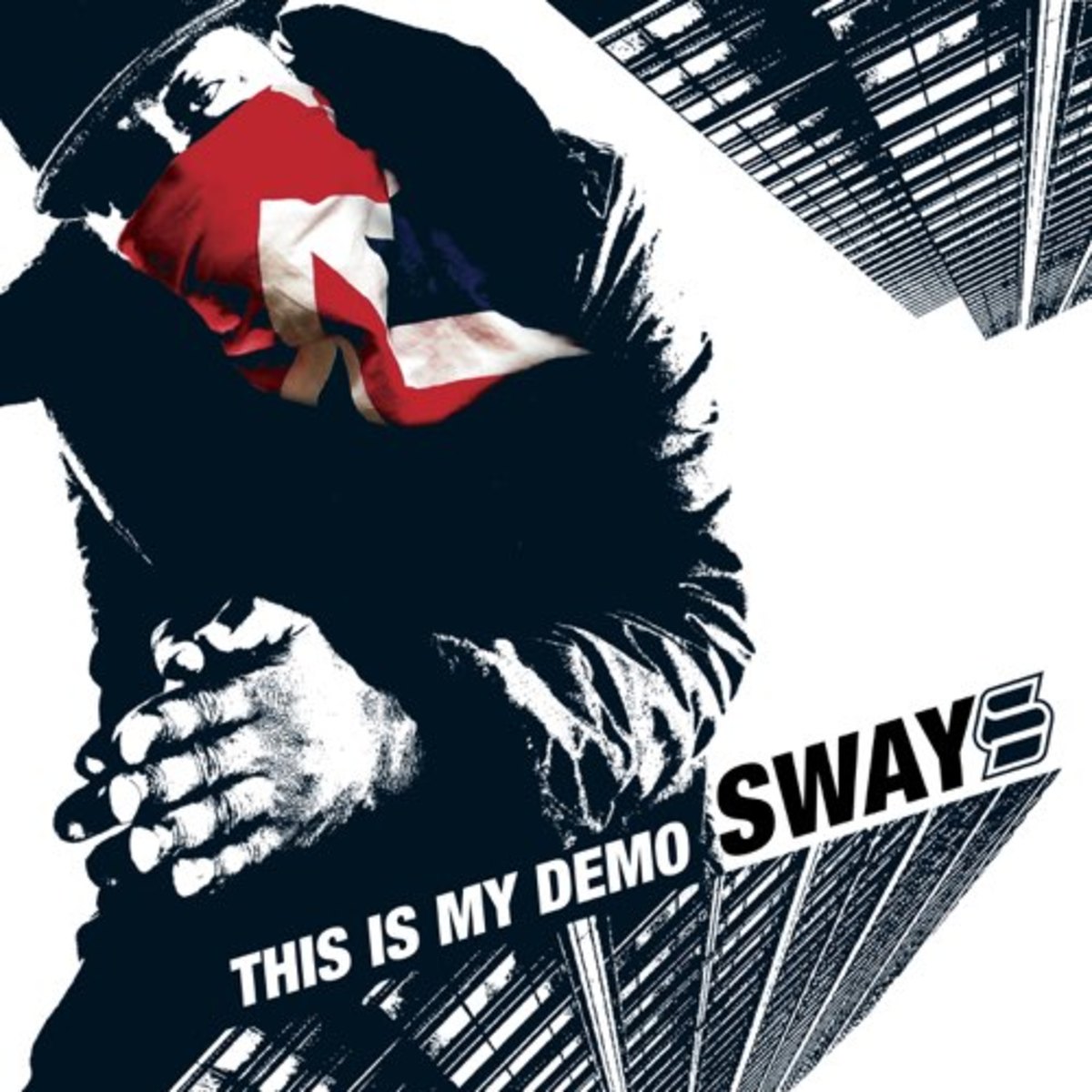 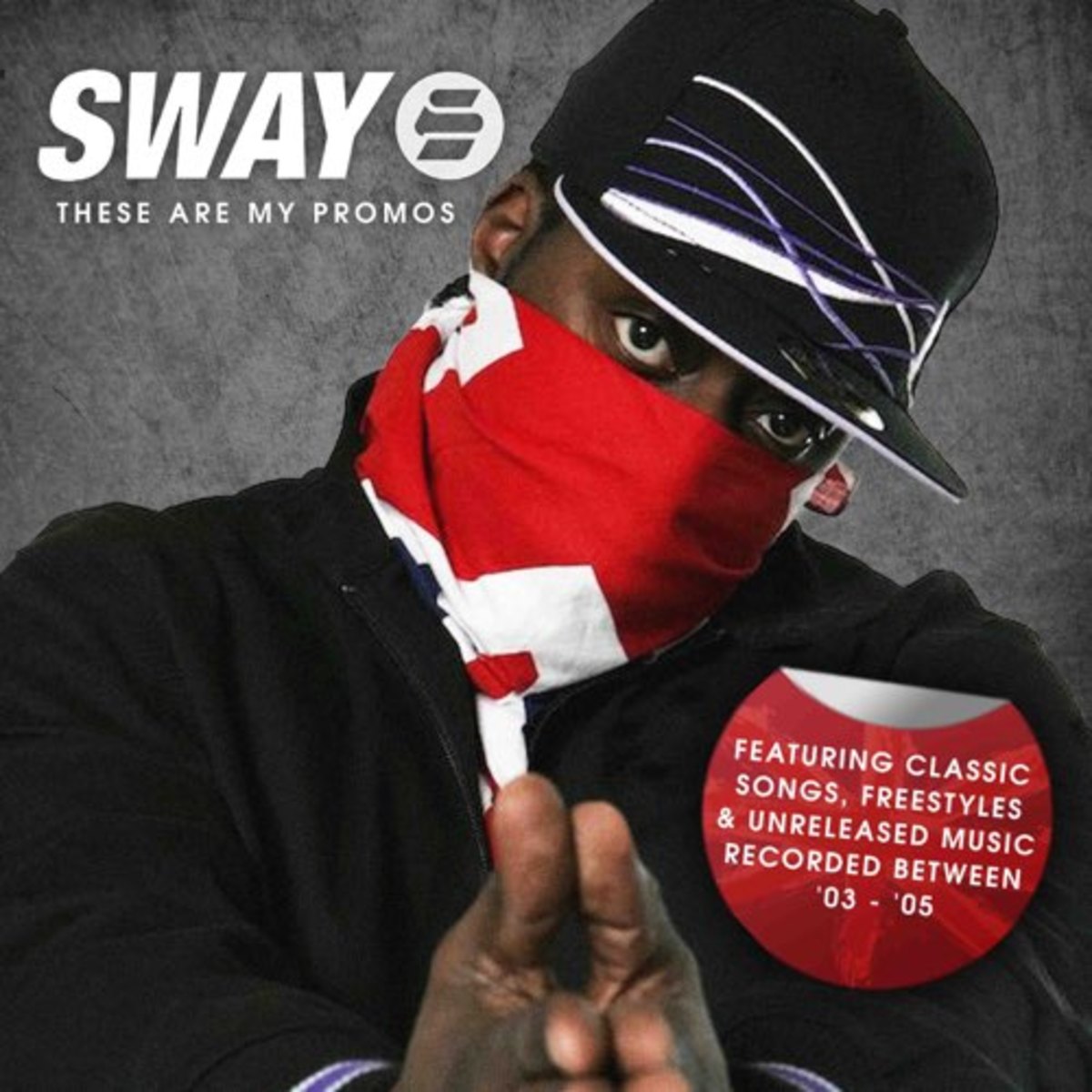