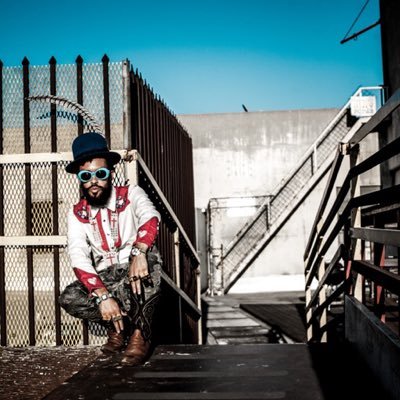 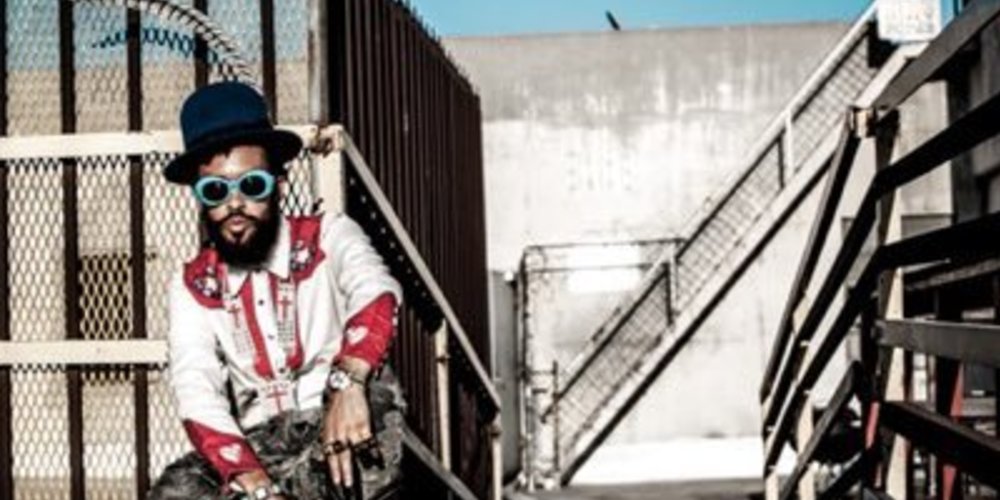 Taz Arnold, a native of South L.A. who says he’s “360 degrees of age,” is a music producer-performer. He got his big break when Dr. Dre signed one of his earliest discoveries, a guy named Hitman, at an open audition in 1998. Arnold went on to front production collective Sa-Ra Creative Partners, and worked with West, Herbie Hancock, Iggy Pop, Erykah Badu, Kendrick Lamar and others.

In the street wear world, Taz is credited with spawning the snap-back craze that is so heavy right now with his clothing line TI$A, which was started in 2008. With Ti$a’s launch, he also designed some highly sought-after collaborations with luxury leather brand MCM.