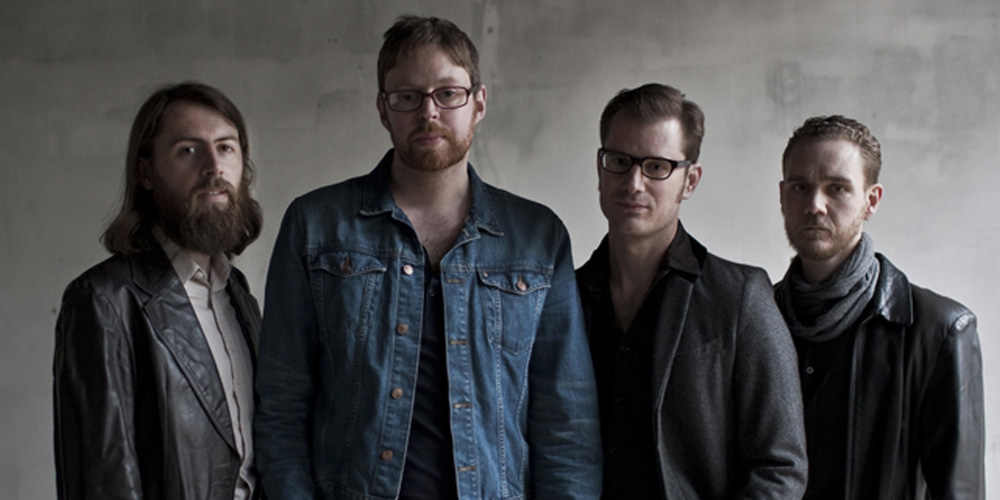 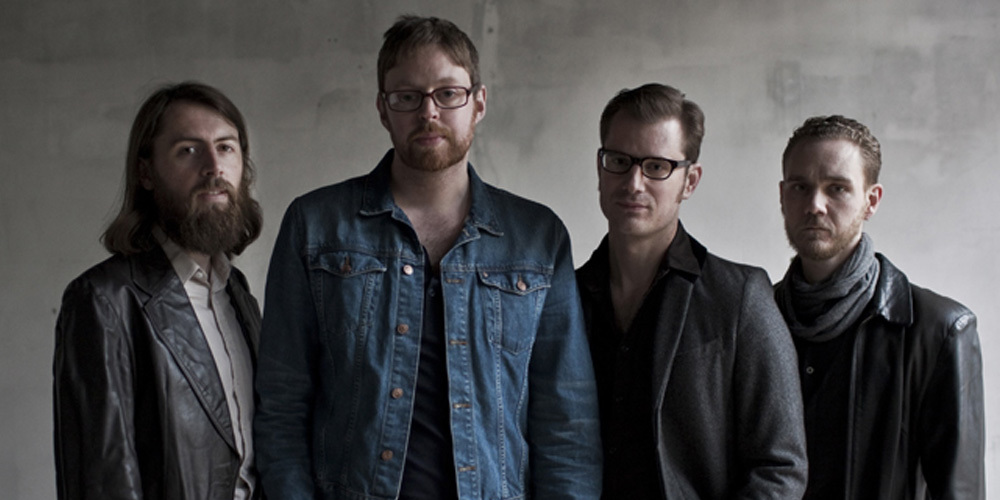 The Mojo Fins create melodic, rhapsodic, evocative and unforgettable rock that traverses the poles of emotion and speaks to the soul. Now with the impending release of their breathtaking second album ‘Shake the Darkness’, The Mojo Fins’ star prepares to ascend to even greater heights.

Produced by Music Industry Legend Dave Eringa (Manic Street Preachers, Idlewild) The Mojo Fins have been hard at work at the world famous Rockfield Studios, crafting an electrifying, moving and uplifting work that revives and builds upon many of the lost qualities of great British guitar music. Soaring harmonies, needlework guitar lattices, towering arrangements and a vintage sound pallet of valve compressors, Rhodes keys and live strings are united by Eringa’s guiding ear to create one of the finest, milestone albums of 2011.

Yet things could have been so different when The Mojo Fins vocalist and guitarist Jon Chandler was tragically killed in a road accident in May 2007 only days before the release of their first single ‘Pinata Face’. There were many who wondered if the band would continue but Stephen Brett (vocals/guitar), Steve Hoile (Bass/Keys) and Dave Russell (drums), did not. They knew it had to: because music, like friendship, transcends death and the dream that four school mates once swore they’d make a reality, lives on. Several months later and galvanised by the addition of a new member, friend and guitarist, Adam Atkins, the Brighton based quartet set about recording and producing their debut album ‘The Sound That I Still Hear’, which culminated in an exhilarating performance at the 2009 Glastonbury Festival as one of the finalists in Q Magazine’s ‘Emerging Talent Competition’, followed by the recording of a live EP featuring acoustic versions of the albums more poignant songs.

Talk to The Mojo Fins and you’ll get to know a band in love with music, rather than the celebrity it can bring, their devotion to the art inspired by the likes of Elliot Smith, Ryan Adams and The Shins. Listen to their ever-expanding repertoire and you’ll hear songs composed with painstaking care and attention to detail, coruscating guitars, intricate rhythms and driving bass bound together by the unifying force of melody so often lost to haircuts and swagger or within walls of noise.

Further inspired by what they had achieved and the emergence of a solid and devoted following through various headline performances ( at Brighton’s Duke of York’s Cinema, Komedia and Pavilion Theatre), The Mojo Fins embarked on their most prolific period, finally completing more than 40 songs which were then submitted to a number of major producers both in the UK and America. The eventual outcome is ‘Shake the Darkness’, 12 tracks which reflect their wide musical tastes and showcase their continuing refinement of melody and lyrical inventiveness.

Set for release in June 2011, the album’s first single, ‘The Spell’, glittering with orchestral strings which build to a powerhouse sing-along chorus, is a polished and elevating driver. Featuring closely woven vocal and guitar melodies which harmonise to underpin the song’s bristling production, ‘The Spell’, wonderfully showcases the band’s hallmarks of phenomenal song writing and consummate musicianship.

Further singles, ‘Book Begins’ and ‘Owning My Condition’ are scheduled for later release.

With their incredible second album ‘Shake the Darkness’ completed, The Mojo Fins are on track to set 2011 alight united in the spirit that brought them together and find themselves today on the brink of a new stage, as excited, as bold, as exceptional as ever. 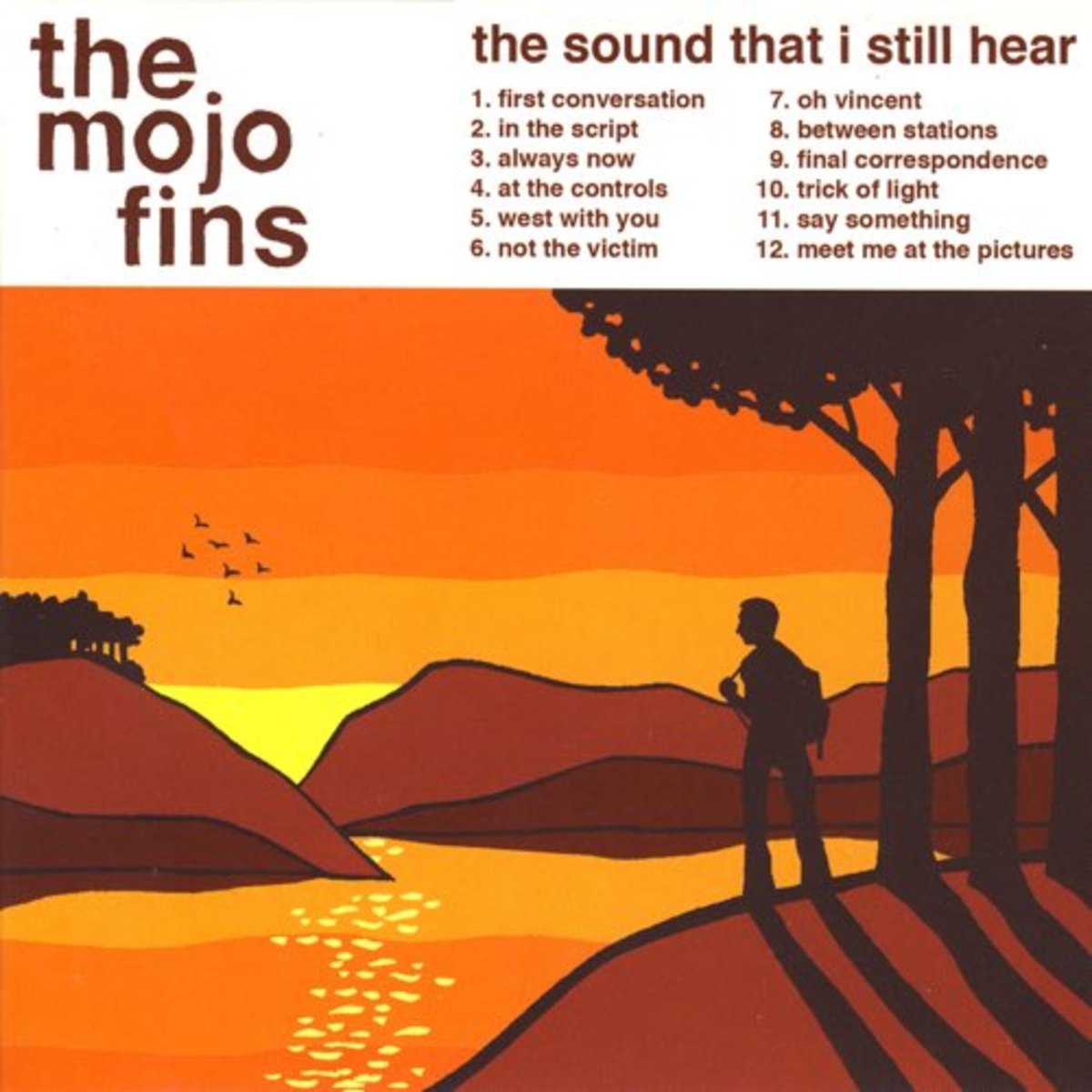