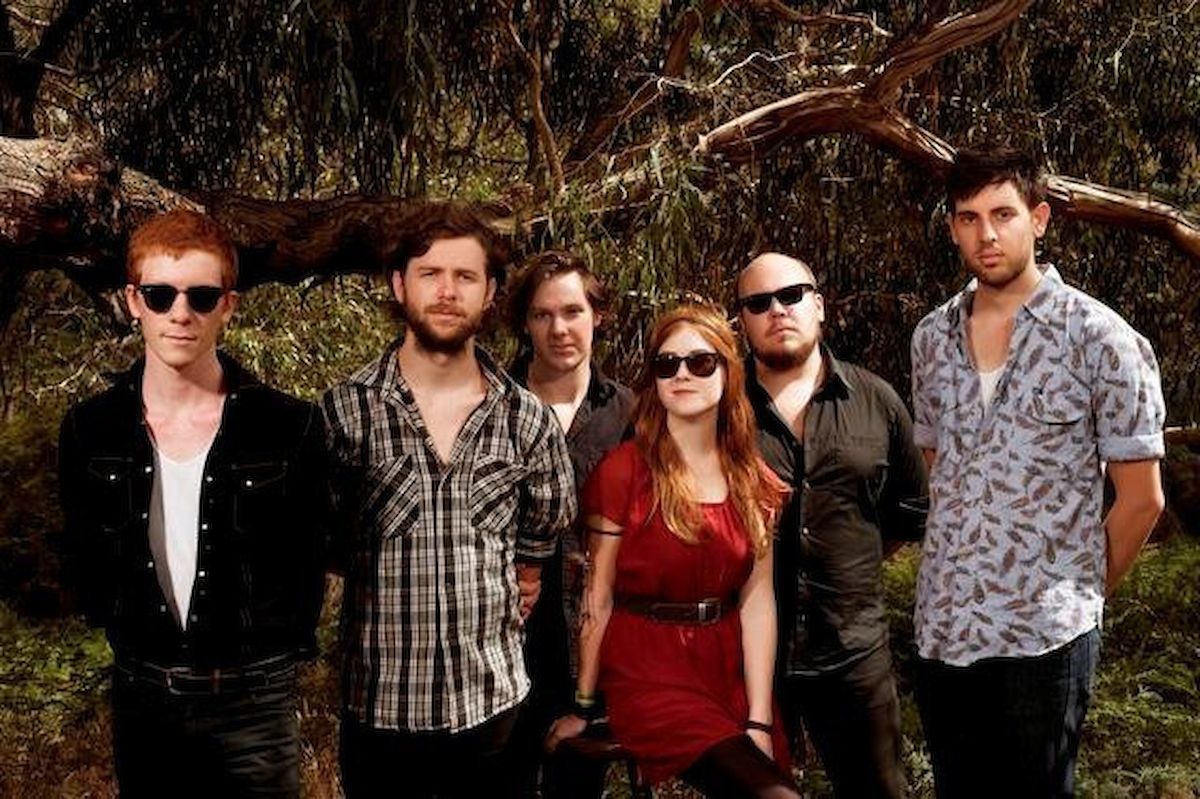 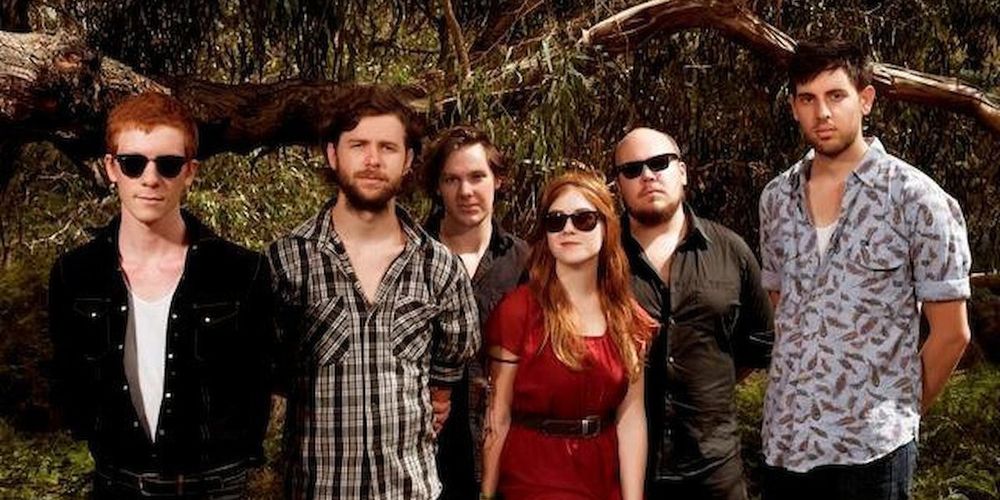 Formed in 2005 by a collective of first-year university students in Townsville, Australia, the Middle East specialize in lush, orchestral indie pop that blends the epic atmospherics of modern rock outfits like Mum and Sigur Rós with the earthy simplicity of modern indie folk acts like Bon Iver, Fleet Foxes, and Iron and Wine. The group released its debut album, Recordings of the Middle East, independently in 2008. It was reissued internationally in 2010 on Australias Spunk label and supported by shows on both sides of the Atlantic, including performances at Bonnaroo, Glastonbury, T in the Park, and other festivals 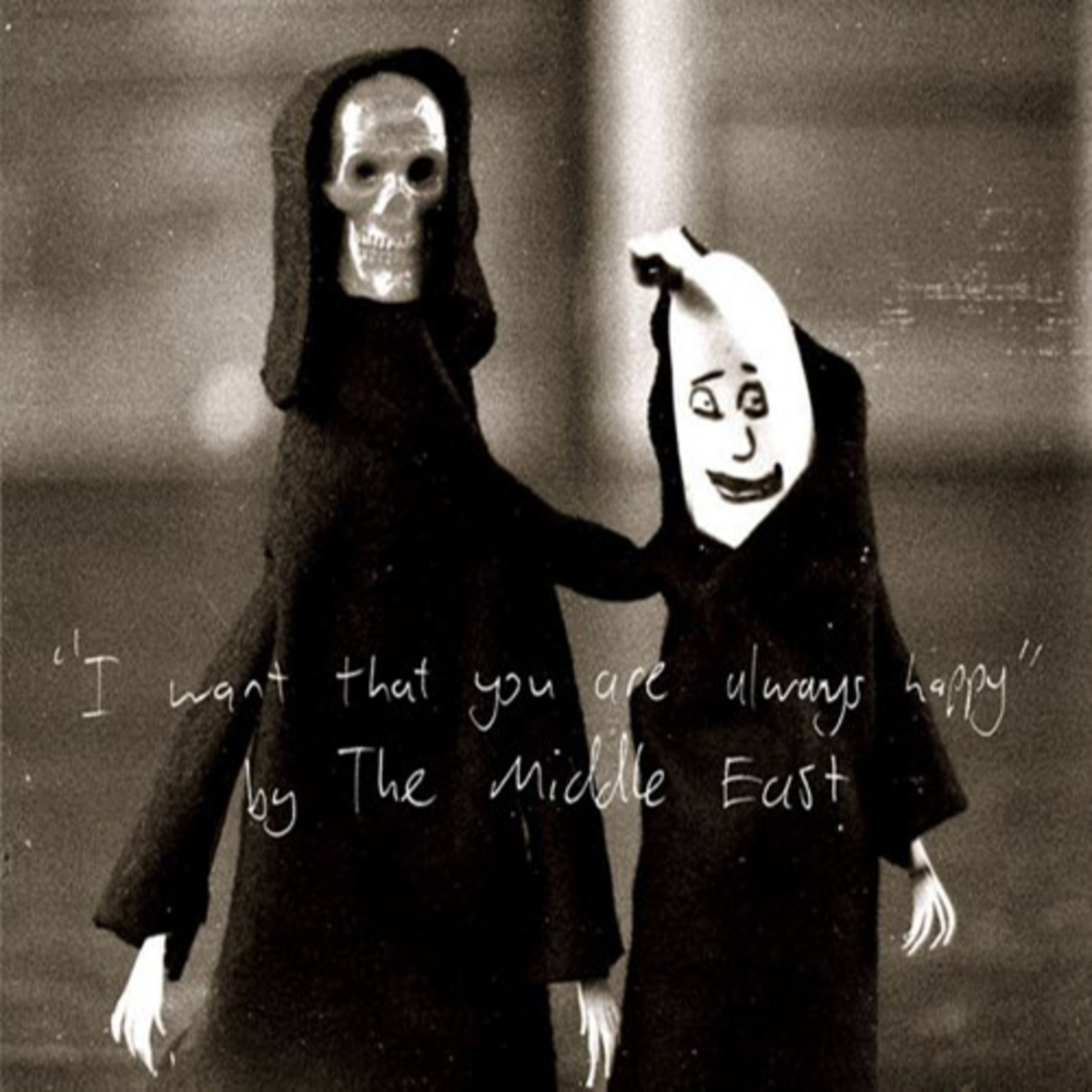 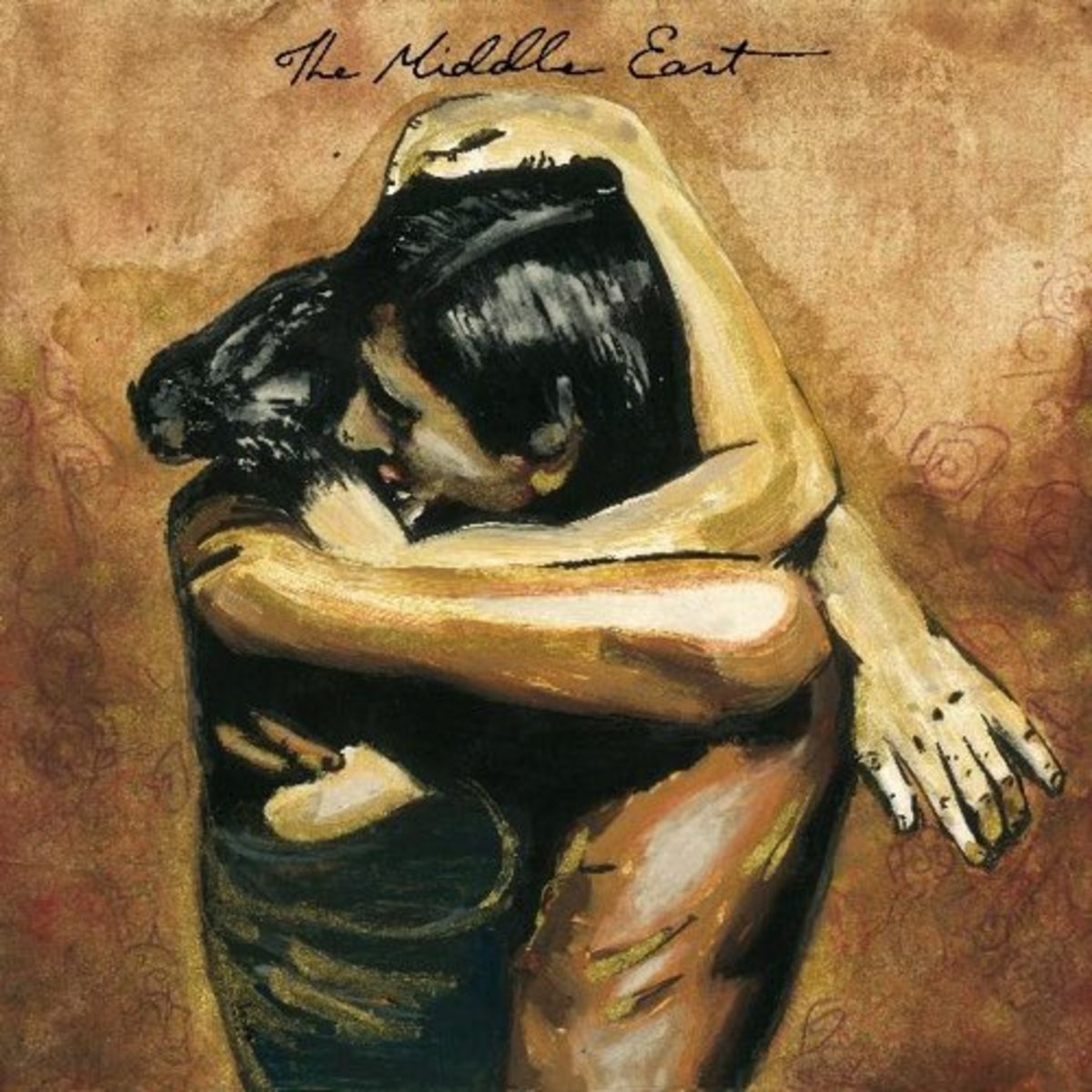