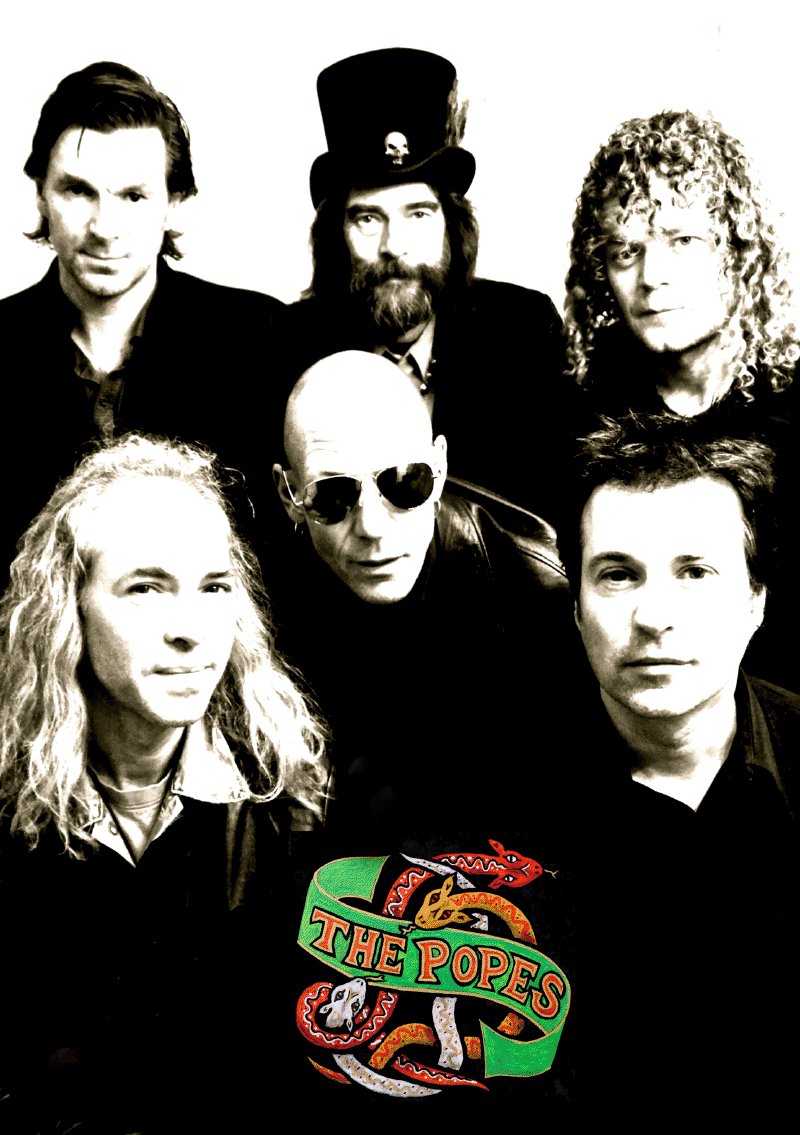 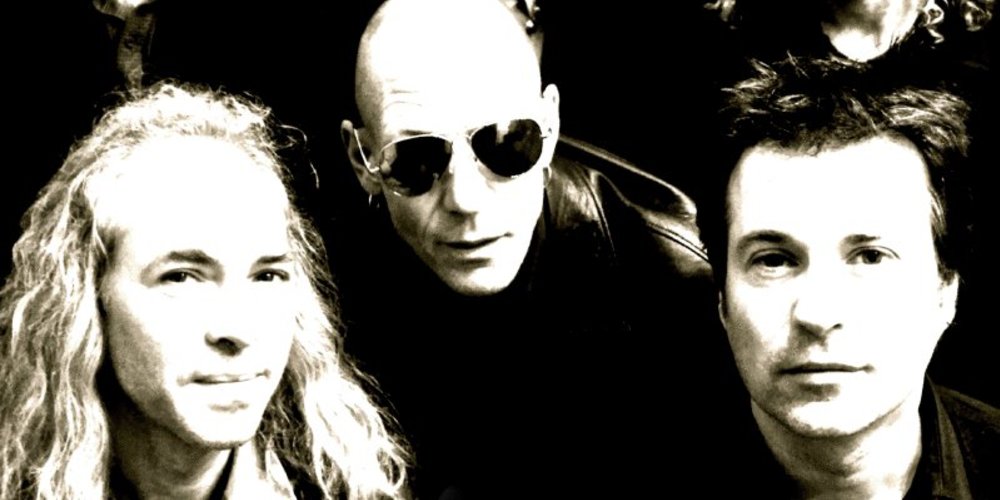 Shane MacGowan formed The Popes to record his album ‘The Snake’ in 1994 after leaving The Pogues. From that original line up are Paul (Mad Dog) McGuinness, on vocals and guitars (Paul originally played with The Pogues, his first performance being live on the David Letterman show, plucked from the technical team at a moment’s notice!).

After releasing 2 sell out singles — ‘Are You Looking At Me’ and ‘Holloway Boulevard’ on Scarlet Records — The Popes signed to Snapper Records and released their debut album ‘HOLLOWAY BOULEVARD’ with a ‘never been done before’ — (and I should imagine never again!!) one day — 6 venues — musical pub crawl along the Holloway Road in North London! ‘Holloway Boulevard’ received great reviews and the record-buying public took the band to their hearts — and their parties! After recording another live album with Shane in New York on St Patrick’s Day (Across the Broad Atlantic), and extensive touring, Paul began writing material for the new album.

‘The Popes’ new album — ‘Outlaw Heaven’ will showcase some of their most exciting and brilliant material to date! and is due for release Feb/March 2009. With excitingly a long awaited tour that will include Uk, Ireland and USA.

‘Special Guests’ with Paul (Mad Dog) McGuinness, on the title track ‘Outlaw Heaven’ are no less than his old friends Shane MacGowan and Spider Stacy. Shane also features with Paul on ‘Black is the Colour’ and’Don’t let the Bastards grind you down’, PLUS a special solo performance by Shane MacGowan on
‘The Loneliness of a Long Distance Drinker’. 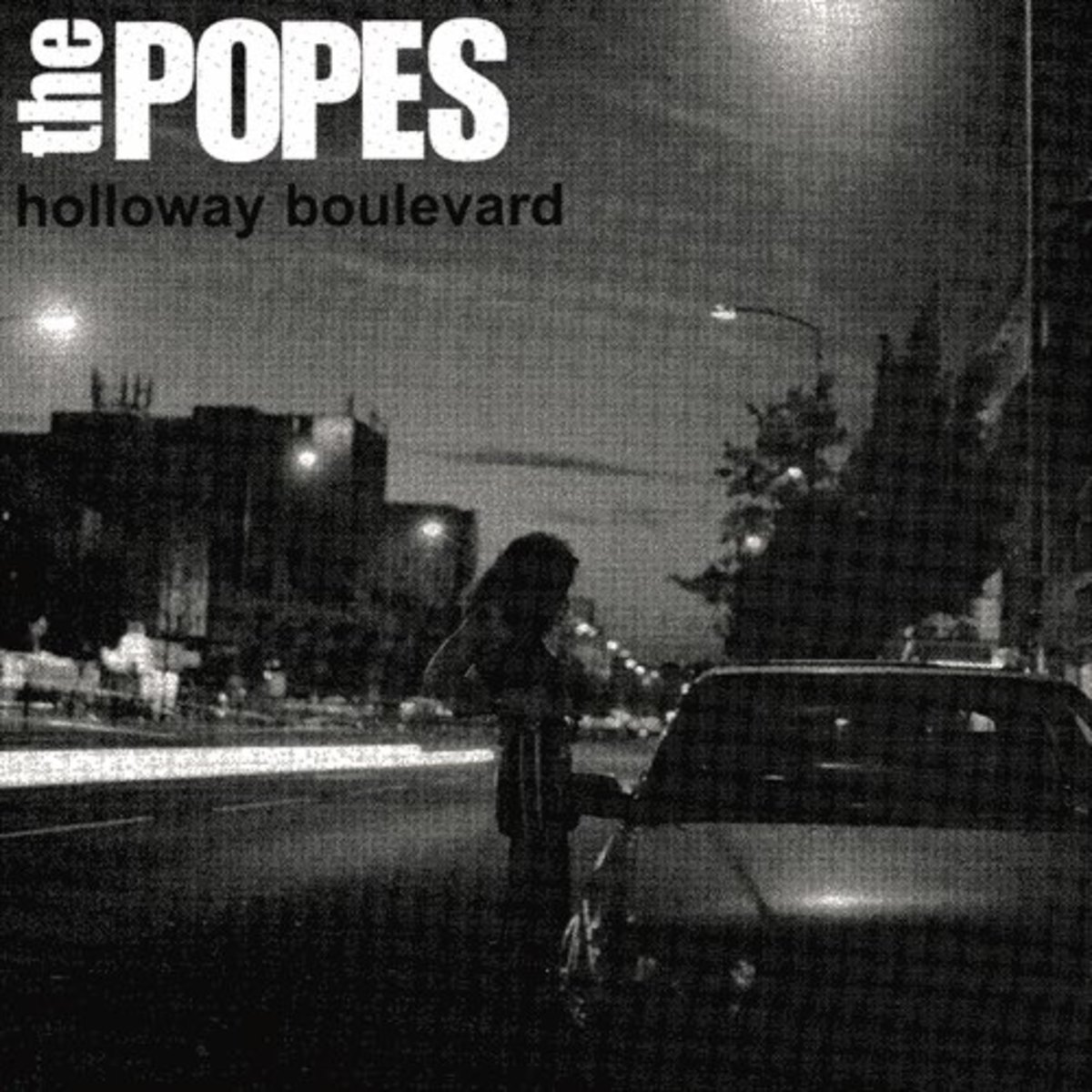