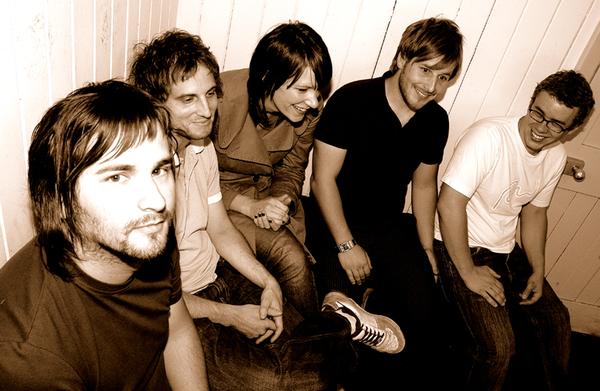 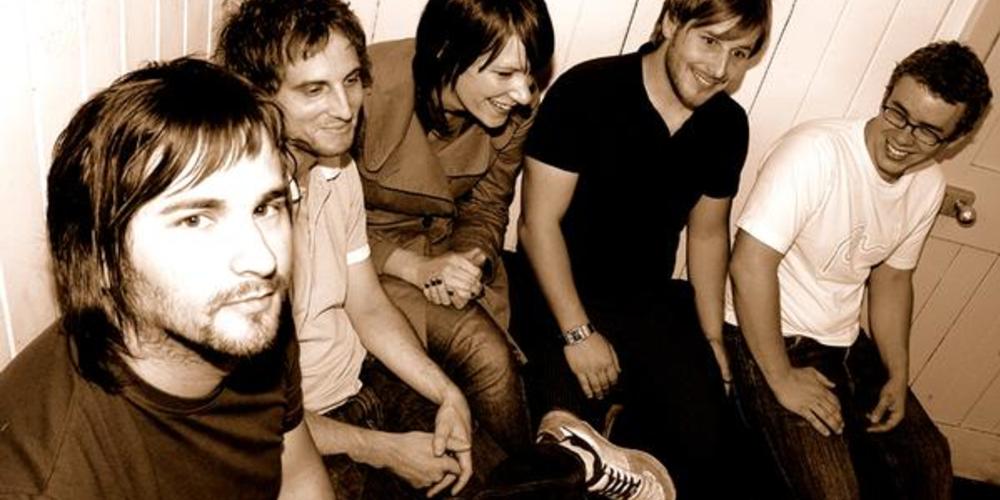 Formed in 2004, Reading 5 piece The Race released their debut album Be Your Alibi on Shifty Disco on 11th September. From the fevered urgency of opening salvo — forthcoming single Find Out — to the cascading, sprawling beauty of final epic Wash Out, The Race pack more ideas into one song than many other bands manage in an entire career. Their talent is for corralling a wayward artistic sensibility and a Sonic Youth informed twin guitar frenzy with a natural instinct for melody. They judder and stumble with visceral intensity before alighting all at once on the big pop hook with an apparently effortless grace.

The Race admit to turning to North America for musical inspiration to the magical realism of Arcade Fire or the Yeah Yeah Yeahs rather than the current crop of UK indie kitchen sink dramatists. But turn to the twin male/female vocal led Research if you want proof that The Race realise ambitions of capturing the big spaces of U2 and the emotive Americana of The National and inform them with a distinctly English sensibility. Be Your Alibi is a consistently surprising, giddily mercurial and utterly captivating debut.

The band release their debut this week through Shifty Disco records, they are looking forward to a busy autumn on the road, having just had an exciting summer which saw them play Reading Festival and Truck Festival.

The Race released two double A‑side singles in 2005, receiving rave reviews in the UK press and enthusiastic radio play from Radio 1 and Virgin, as well as live sessions with XFM and BBC 6Music. Over the past year the band have toured with Cooper Temple Clause, Morning Runner and Seafood, and supported the likes of Supergrass, Fun Loving Criminals, Zutons, The Spinto Band and Babyshambles.