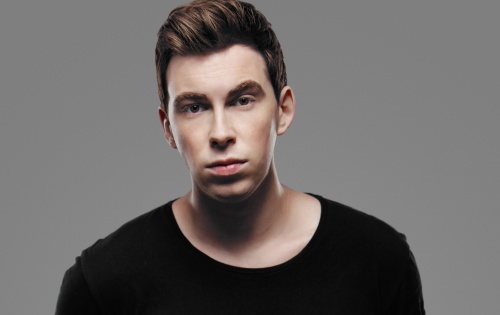 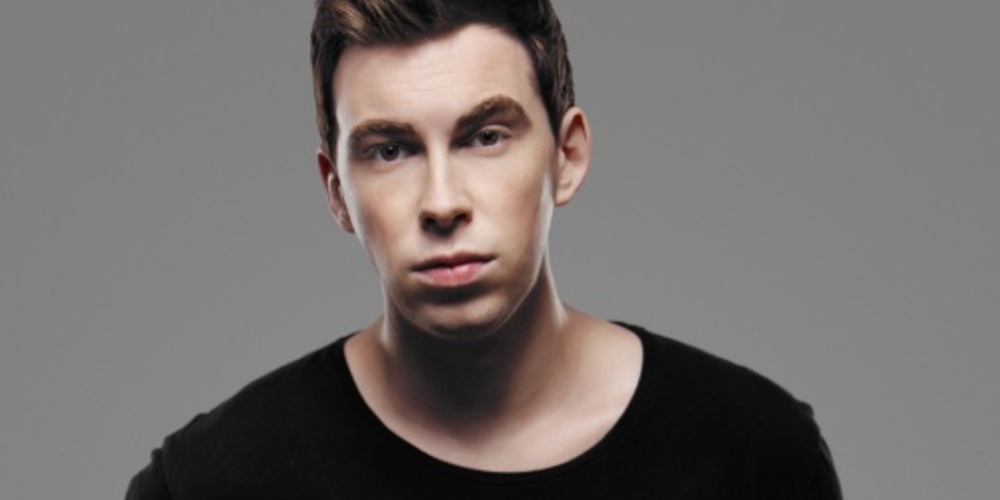 Music maturity came swiftly for the now seasoned-veteran Robbert van de Corput, better known as Hardwell. At the age of 25, the young Dutch titan was crowned World’s #1 DJ in the 2013 DJ Mag Top 100 DJs Poll, a feat he went on to repeat in 2014. Having already created a legacy that would put most of his counterparts to shame this award-winning DJ, producer, musician, label owner and lover of all things music has not only helped shape the current state of dance music, but has left an everlasting imprint on it.

Label boss of Revealed Recordings, home to an ever-growing plethora of fresh and exciting new talent, Hardwell’s own studio output saw the release of his debut album United We Are in January 2015, featuring a host of collaborations with the likes of Jason Derulo, Fatman Scoop and Tiësto to name but a few. In addition to a few more Beatport #1 hits to add to his already impressive haul, the album also spawned the worldwide ‘I AM Hardwell – United We Are’ tour, which kicked off with two sell-out shows at Amsterdam’s iconic Ziggo Dome. 2014 also saw Hardwell launch his Ibiza residency at the open-air Ushuaia complex, due to return to the island for a second season in 2015.

The rise of Hardwell as a young boy from the city of Breda into a ripened international super-heavyweight has become an inspiring tale for all. Coming full circle from a dream to reality of wanting to become the #1 DJ in the World, we can be assured that the Hardwell name, face, and sound is a force that will drive electronic dance music for years to come. 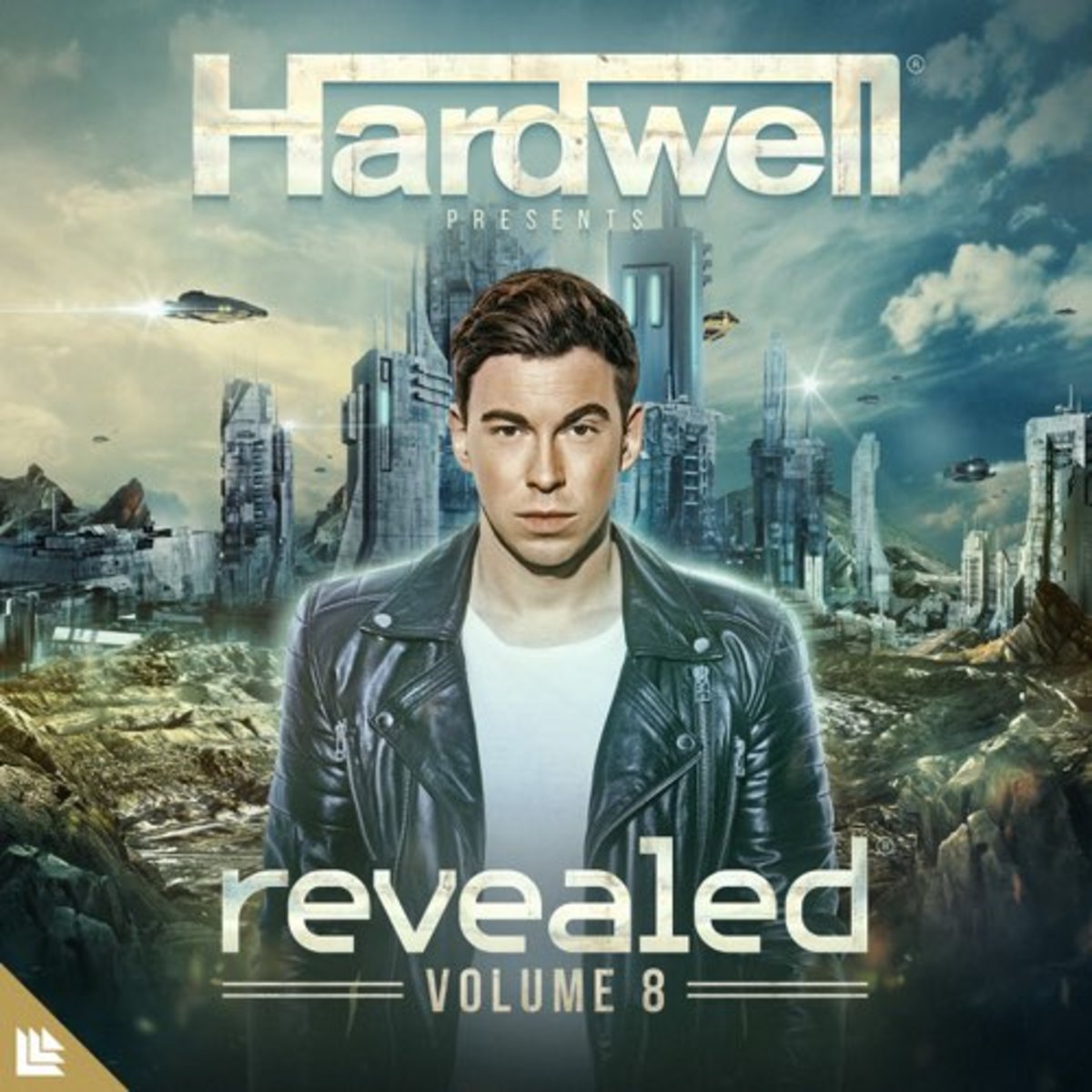 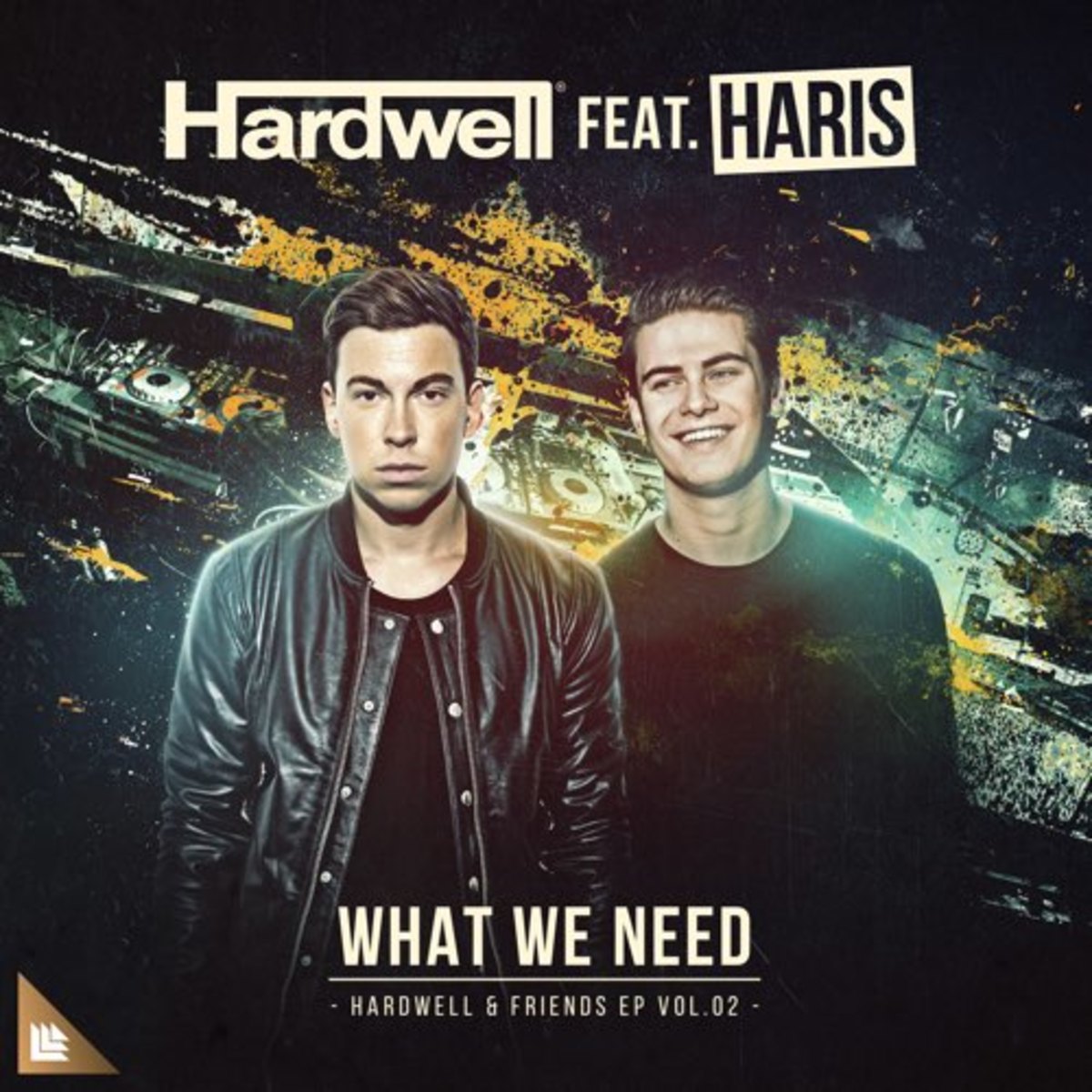 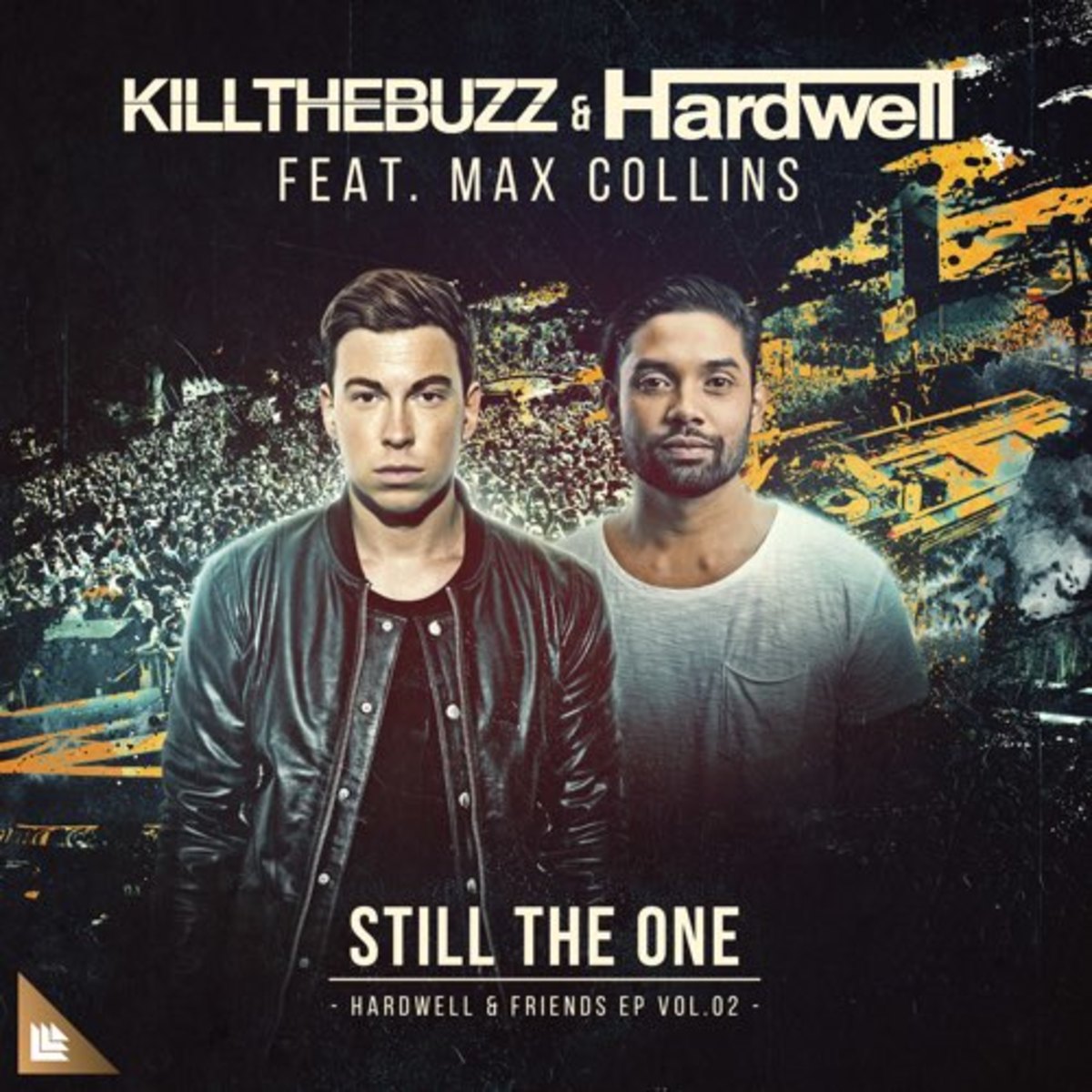 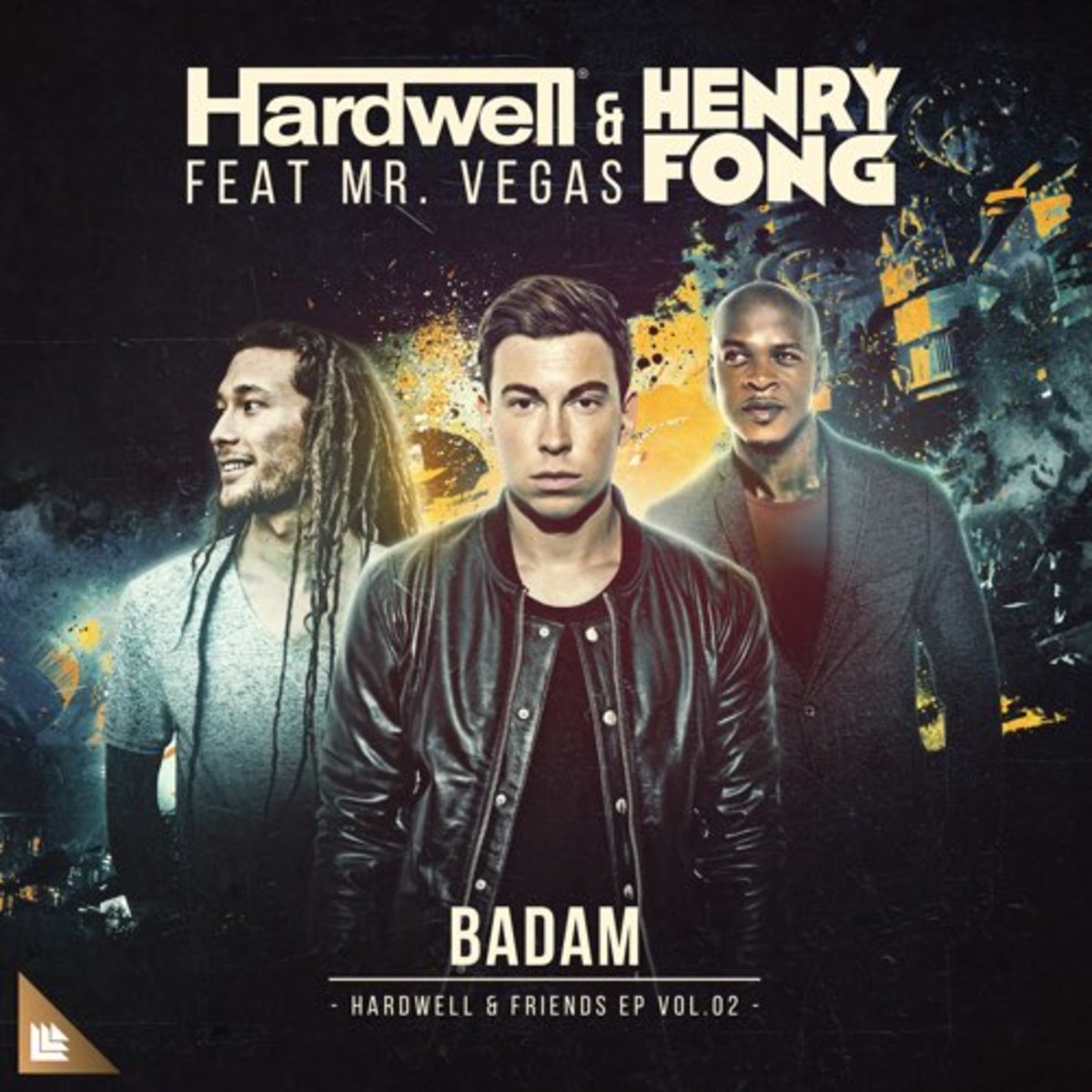 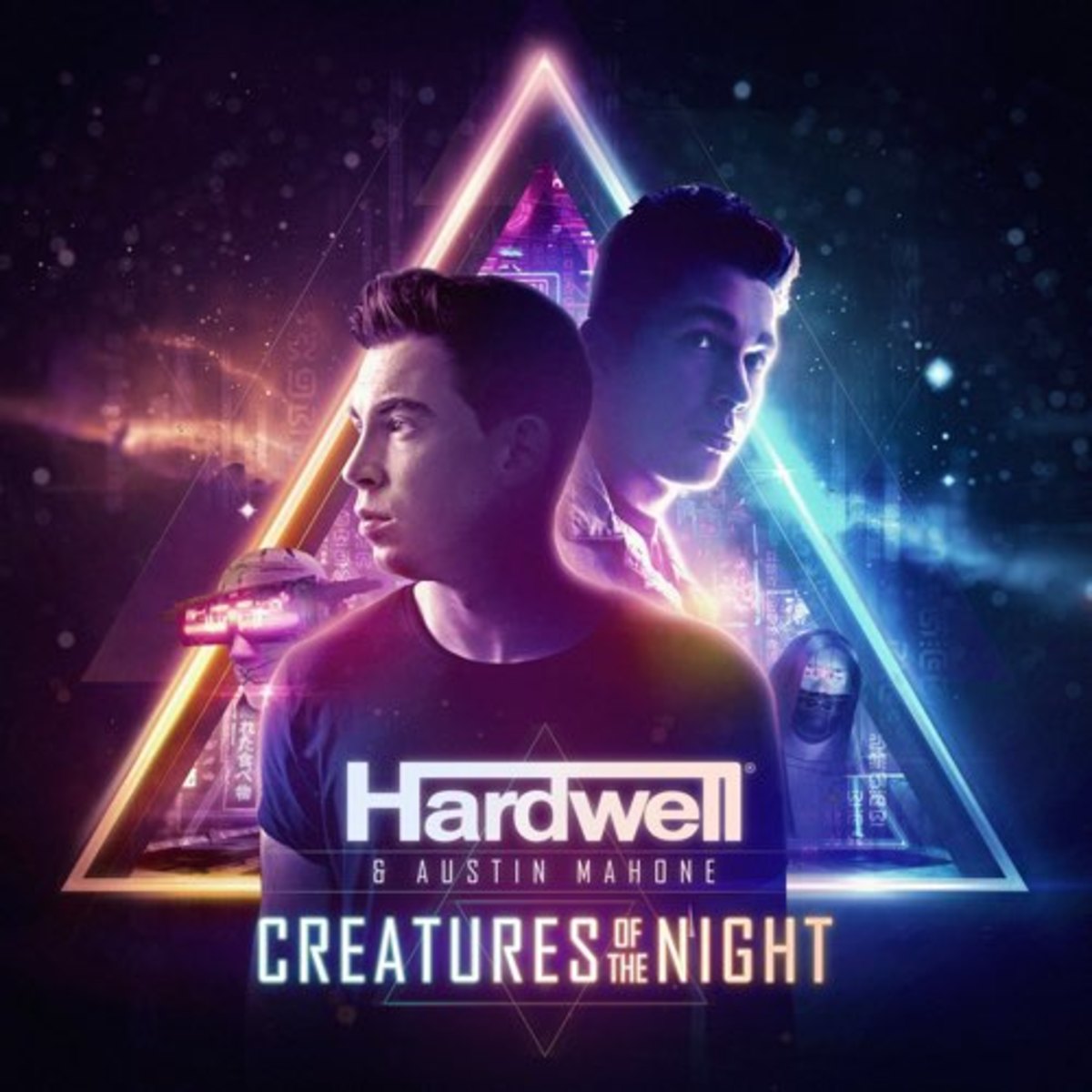 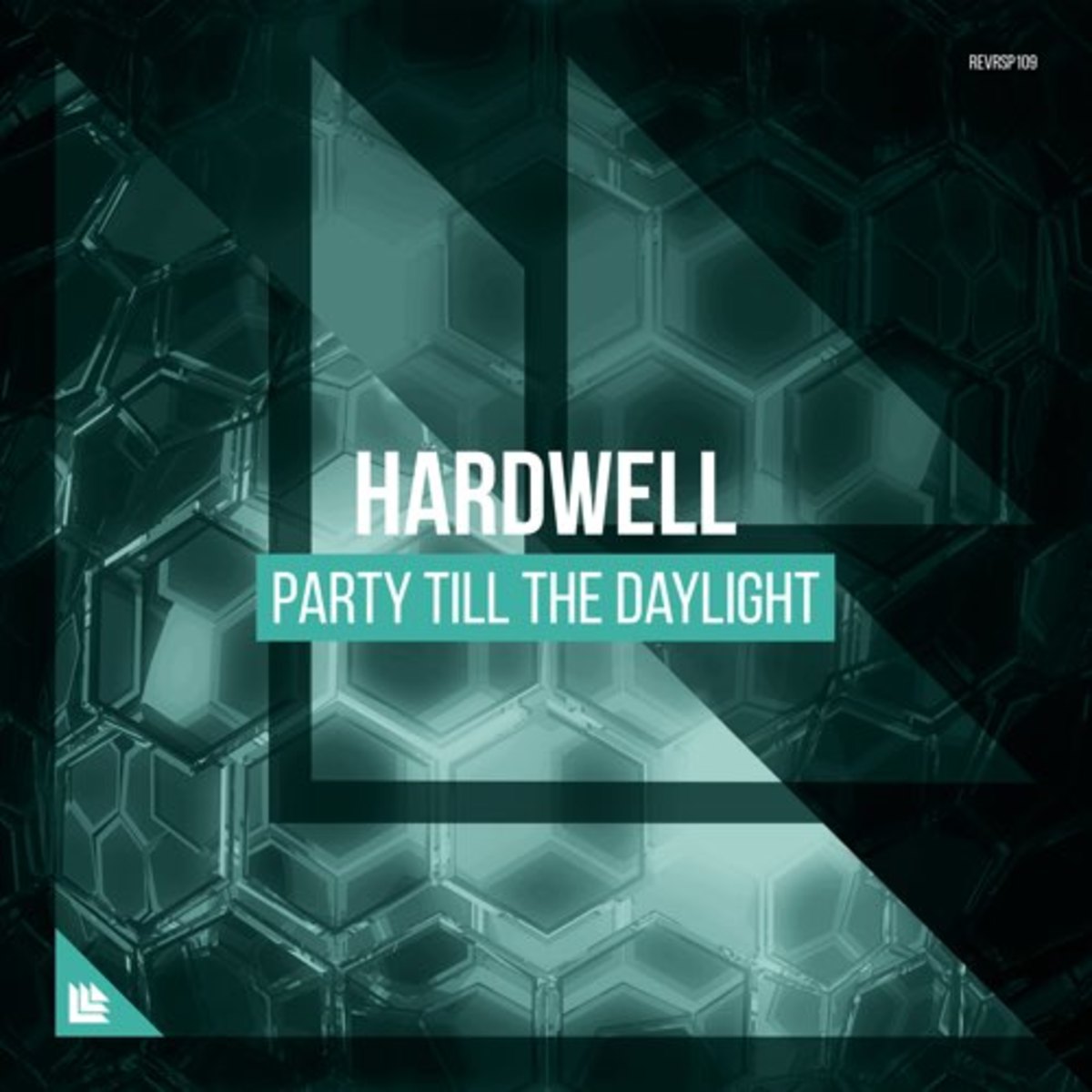 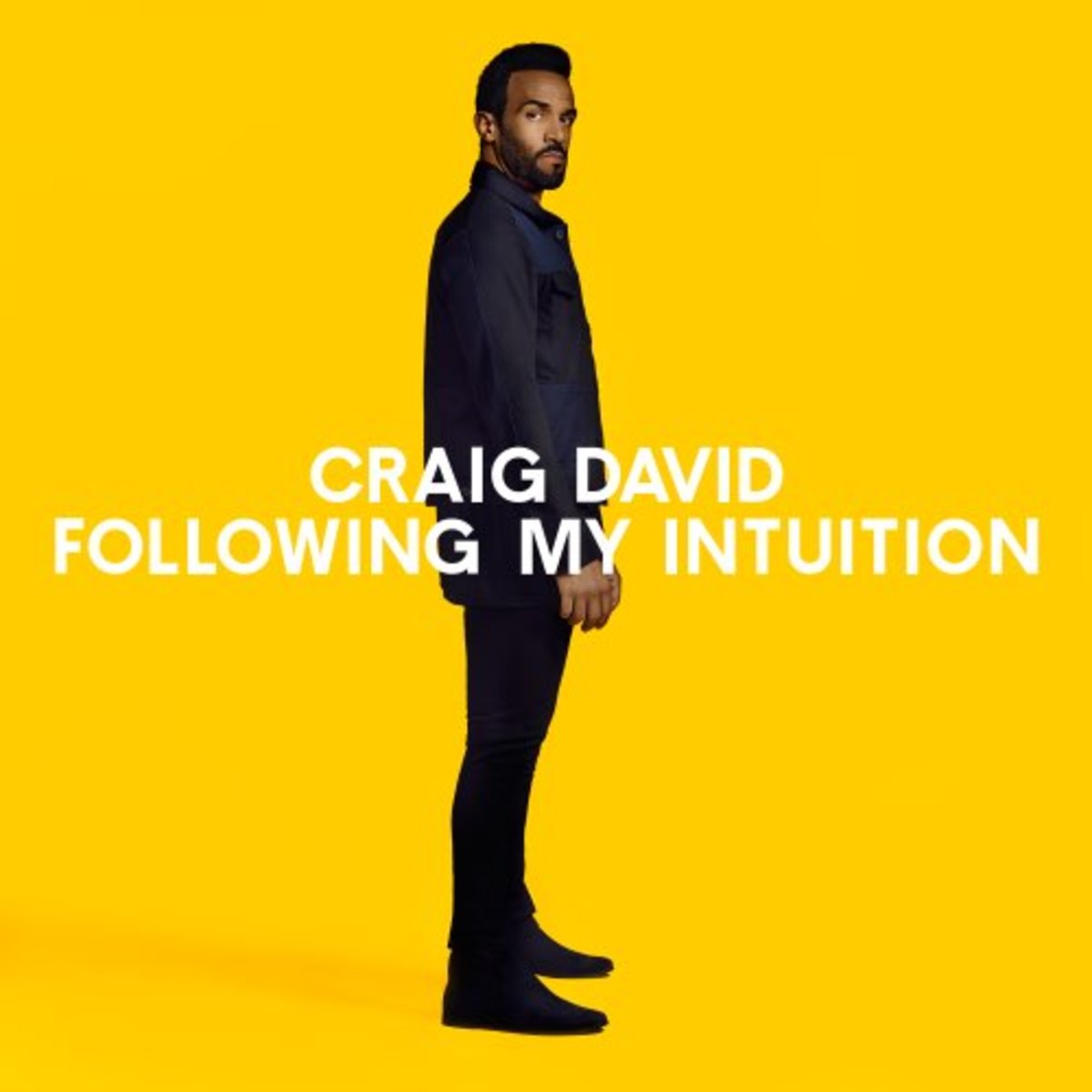 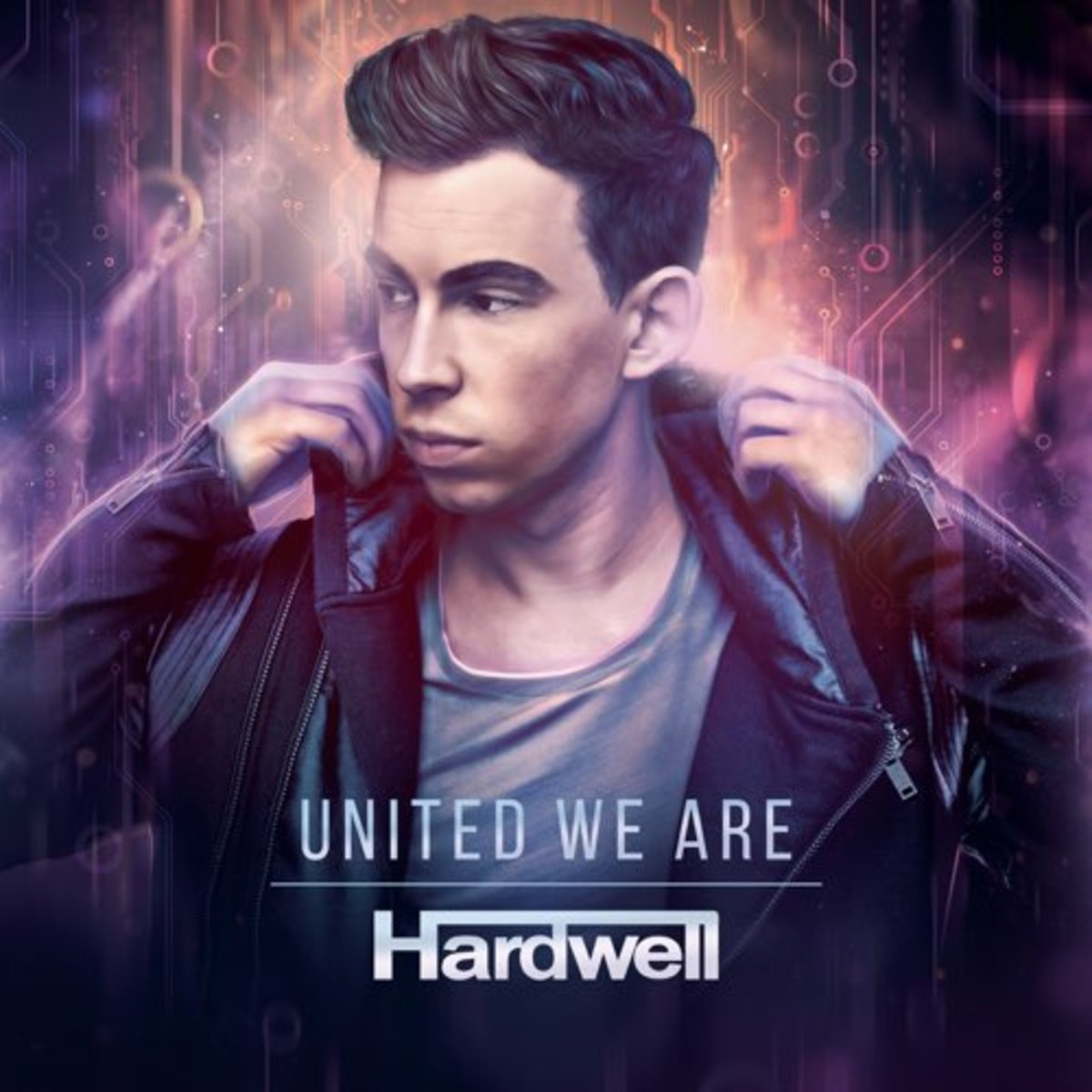