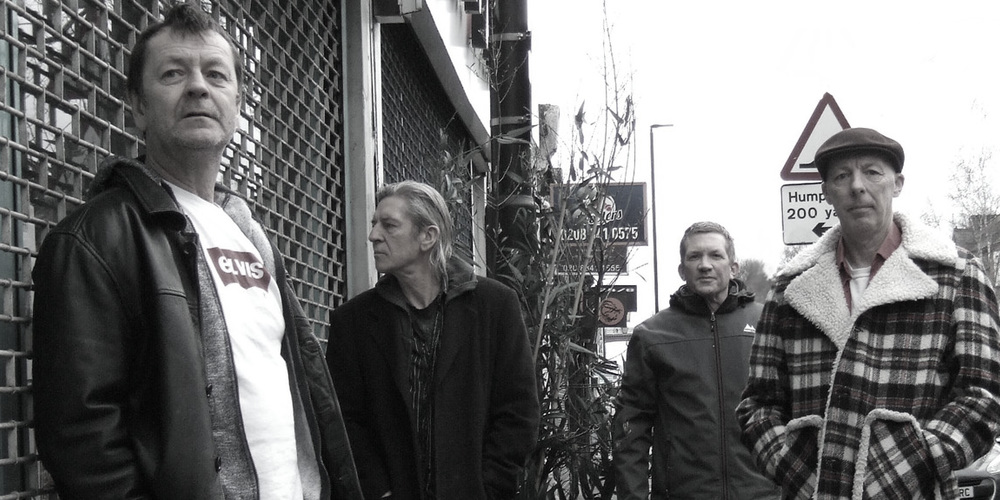 Saucy Postcards Super Creeps is the second album from North London 4 piece One Eyed Wayne. Featuring 11 brand new tracks, it is their follow up to 2016’s well received ‘Attack Of The Luxury Flats’

One Eyed Wayne Formed in 2014, their debut EP ‘1234’,was released the same year, and immediately picked up by Tom Robinson and played on his ‘introducing’ show, which led to headline dates and festival appearances.

‘They grasp the nettle of “contemporary issues” by providing us with a cutting and breathless commentary on the minutiae of 21st Century life. Sharing some ground with Art Brut and even the Libertines, they look also for inspirationfurther back with the incomparable Ian Dury also figuring in the lyrics bothliterally and in style.’Louder Than War

One Eyed Waynes debut album ‘Attack Of The Luxury Flats’ was released in 2016 on their own label and met with critical acclaim. With a video of the title track produced by the Sleaford Mods team and airplay on 6music from Steve Lamacq, Chris Hawkins and Gideon Coe, more headline shows followed quickly, as well as support slots, with The Mekons ‚Brix And The Extricated, Salad and Tom Hingley And The Karpets among others.They were also booked to play The Beautiful Days Festival 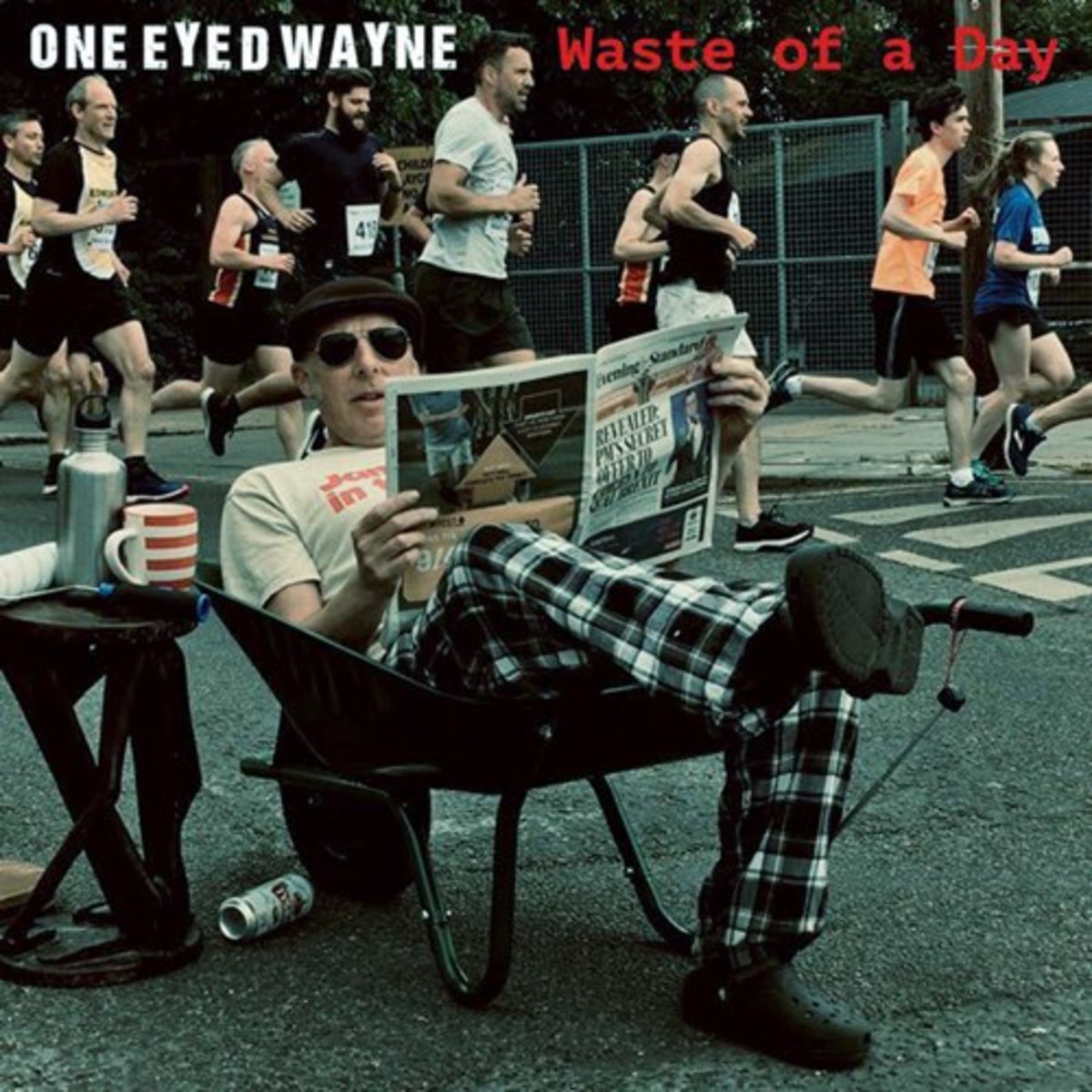 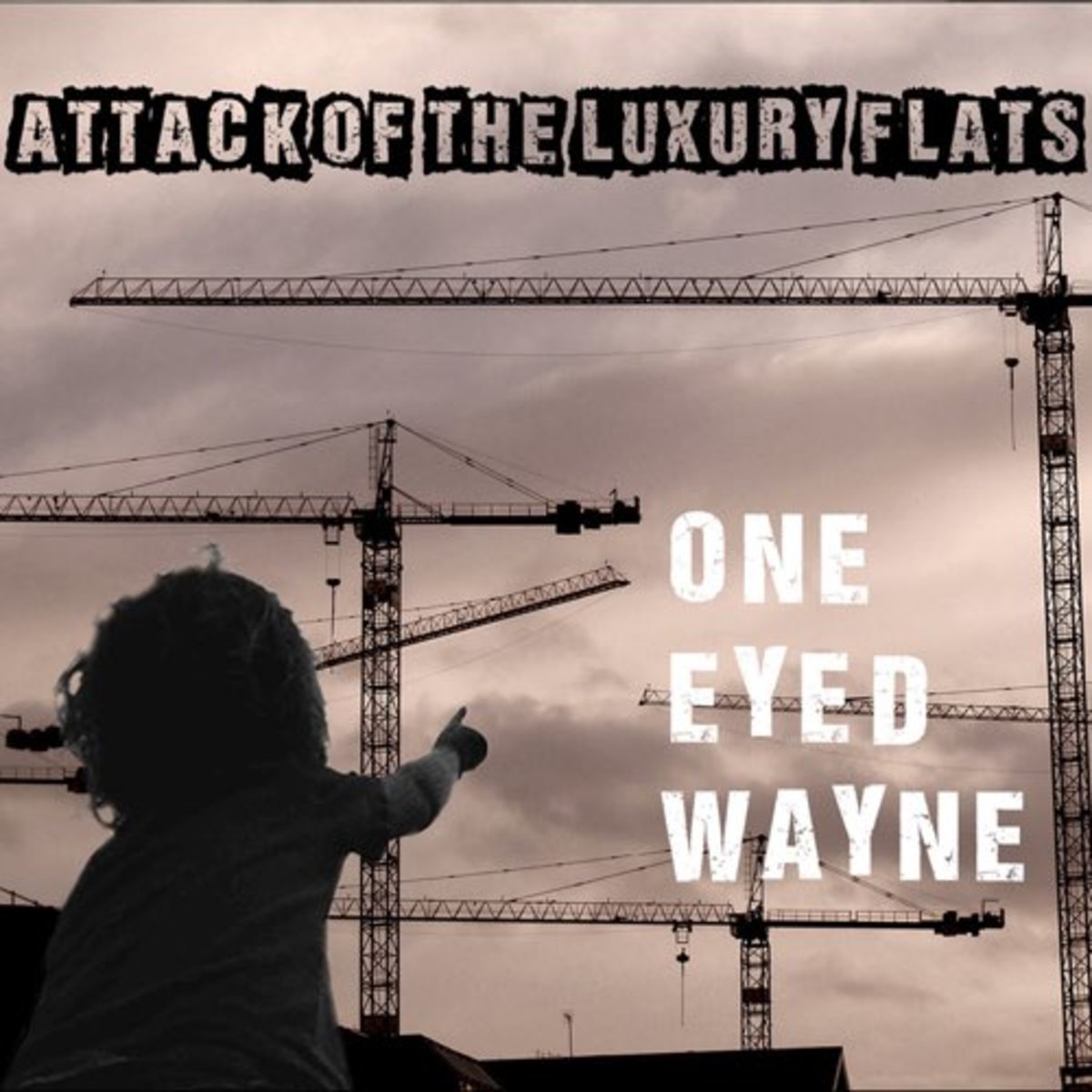 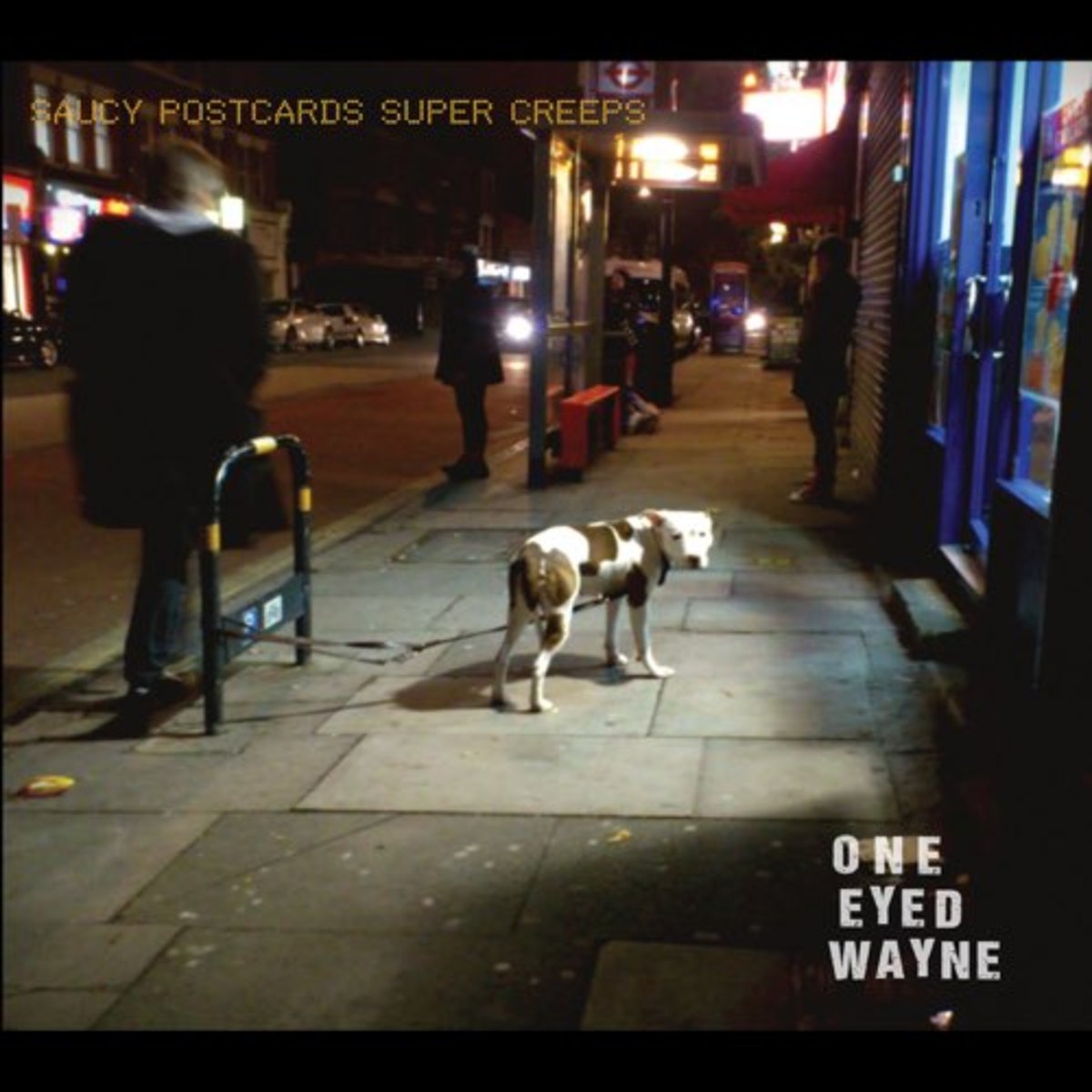 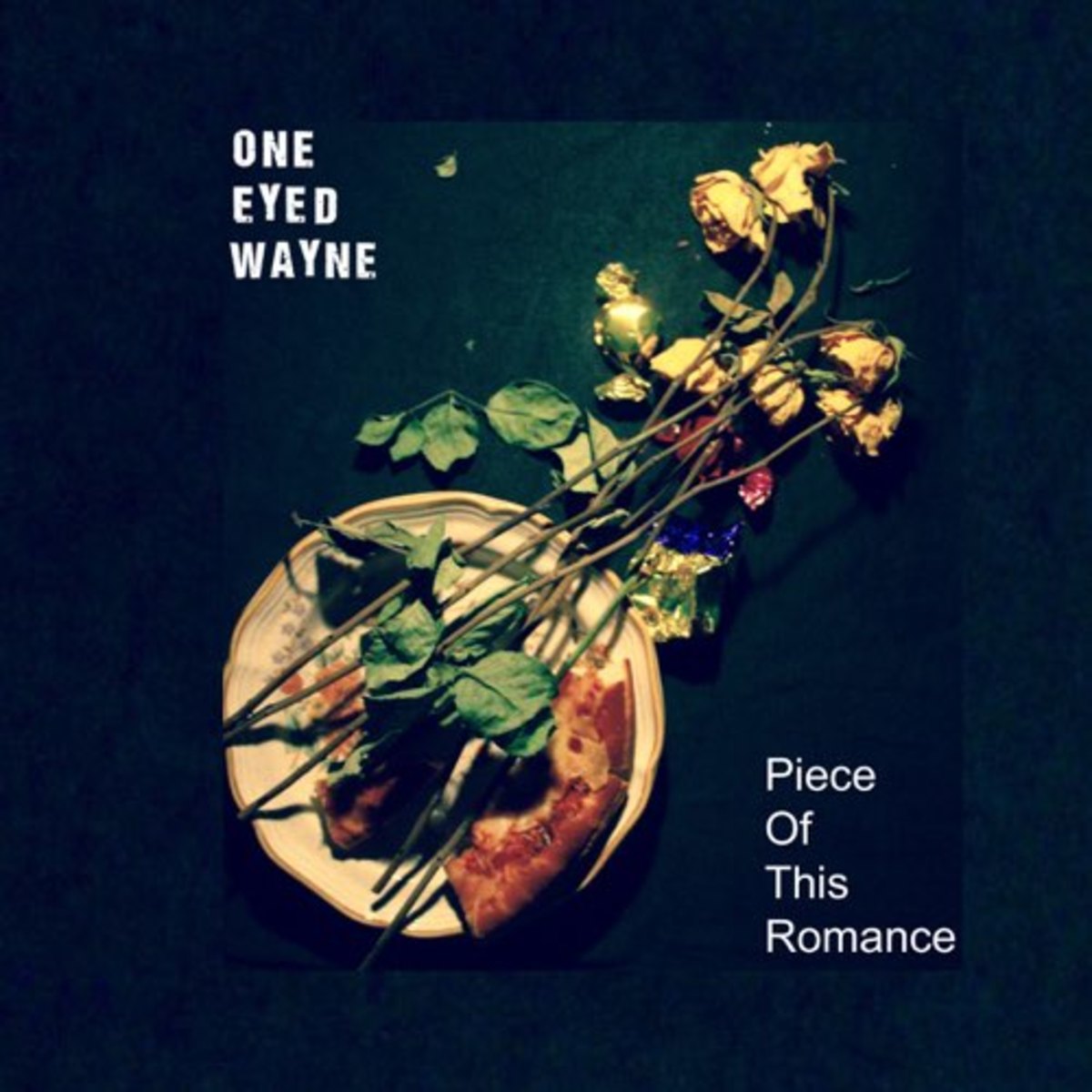 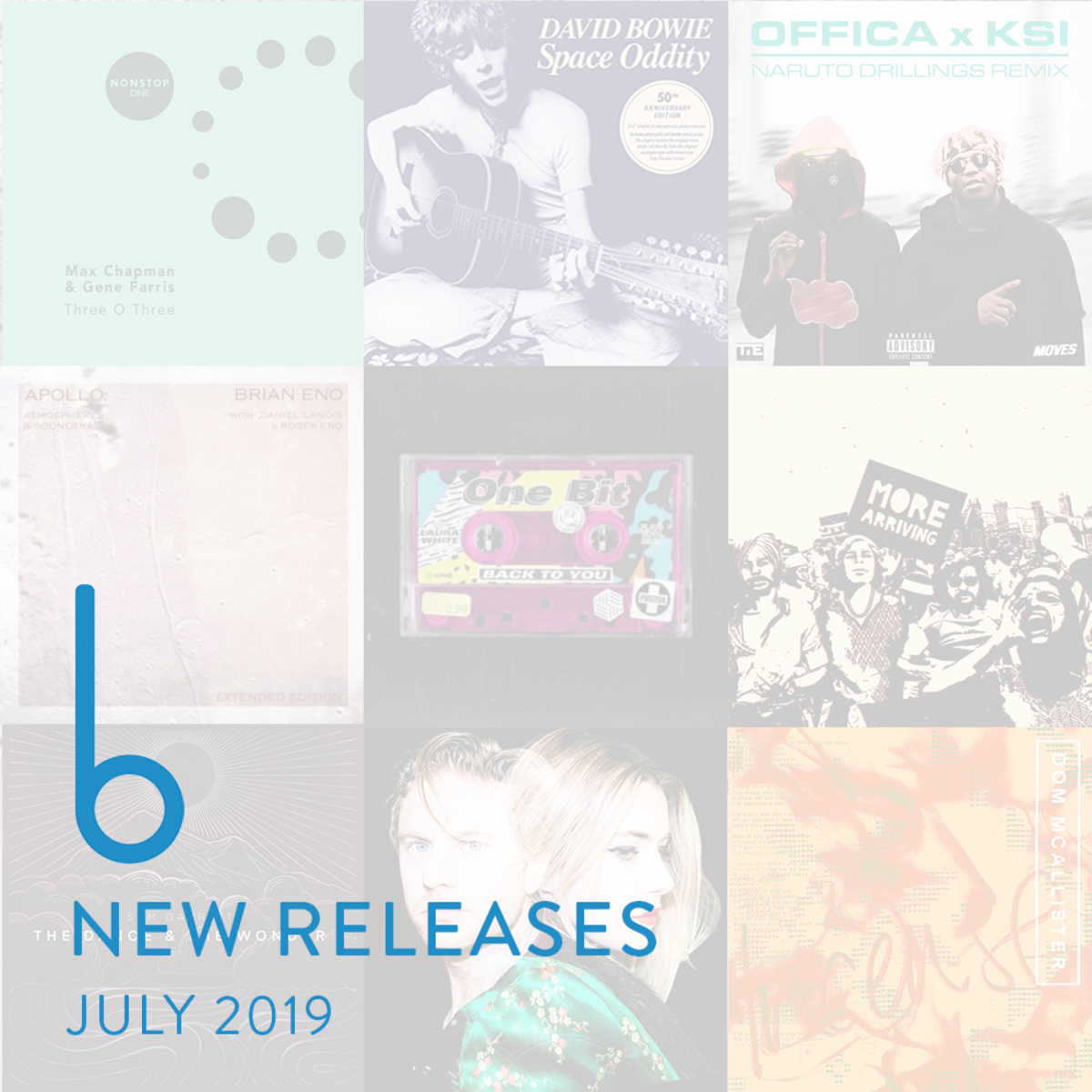