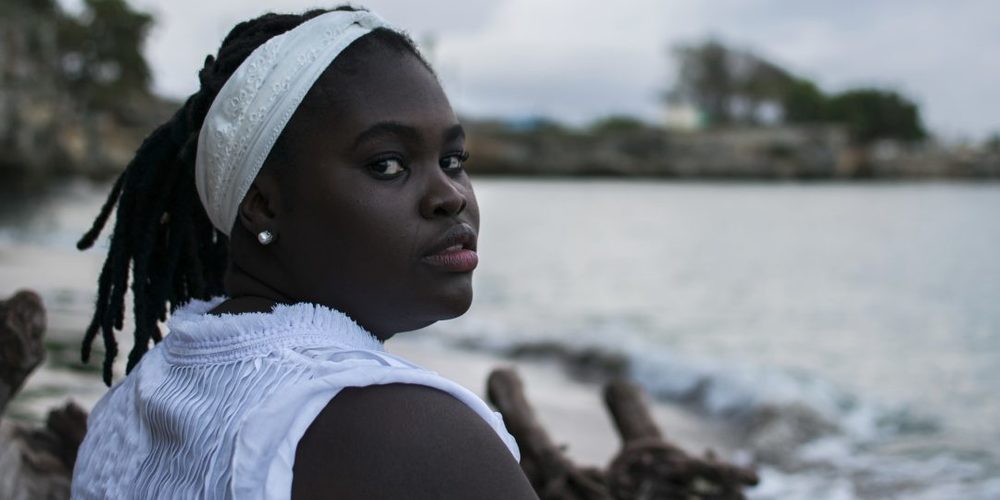 Born and raised in Havana, her conservatoire training was combined with an upbringing grounded in Cuba’s own musical foundations. Accepted at age 9 into one of the country’s prestigious music schools, she studied a choir directing course rooted in Western classical tradition. Meanwhile, she grew up with the day-to-day schooling in folkloric music that’s common to most Cuban households. At regular, intimate get-togethers, celebrating the island’s Santería religion, dancing and singing are the gatherings’ mainstays – a combination that’s meant she sees its deep-rooted traditions in a wider musical context.

Daymé improvised a head-turning rumba show with Edrey, from Grammy-nominated group Ogguere, during Brownswood label boss Gilles Peterson’s first visit to Cuba. Two years later, the Havana Cultura Mix: The Soundclash! album saw the beginning of her work with the DJ, broadcaster and promoter. An introduction to working with electronic producers for the first time, it was followed by her debut LP Nueva Era in 2015. She also accompanied Gilles on his journey through rumba culture in Havana Club Rumba Sessions, which produced a feature-length documentary along with an album – using her distinctive vocals – of rumba re-imaginings and sample pack. An EP of cover versions, titled One Takes, was also released in early 2016. ‘Cubafonía’ was the second album that saw Daymé realise her ambitions, working with her choice of Cuba’s best musicians, from Guantanamo’s fast-paced changüí, to the ever present guaguancó and ‘70s-style ballada – it pays tribute to shifting tastes and styles.

Her third full length studio album ‘Sonocardiogram’ released on Brownswood Recordings in September 2019, is a vivid return to her Havana roots. Backed once again by a killer band of fellow Cuban musicians, the visionary singer, composer and songwriter has stripped everything back to the core. Sonocardiogram is an honest, spare picture of where Daymé stands both musically and personally receiving support from Songlines, Pan African Music, NPR, BBC Radio. Most recently a feature on BBC 4’s Latin Music series aired in July 2020, a headline show at the London Southbank Centre and making her debut as a radio host on Worldwide FM. 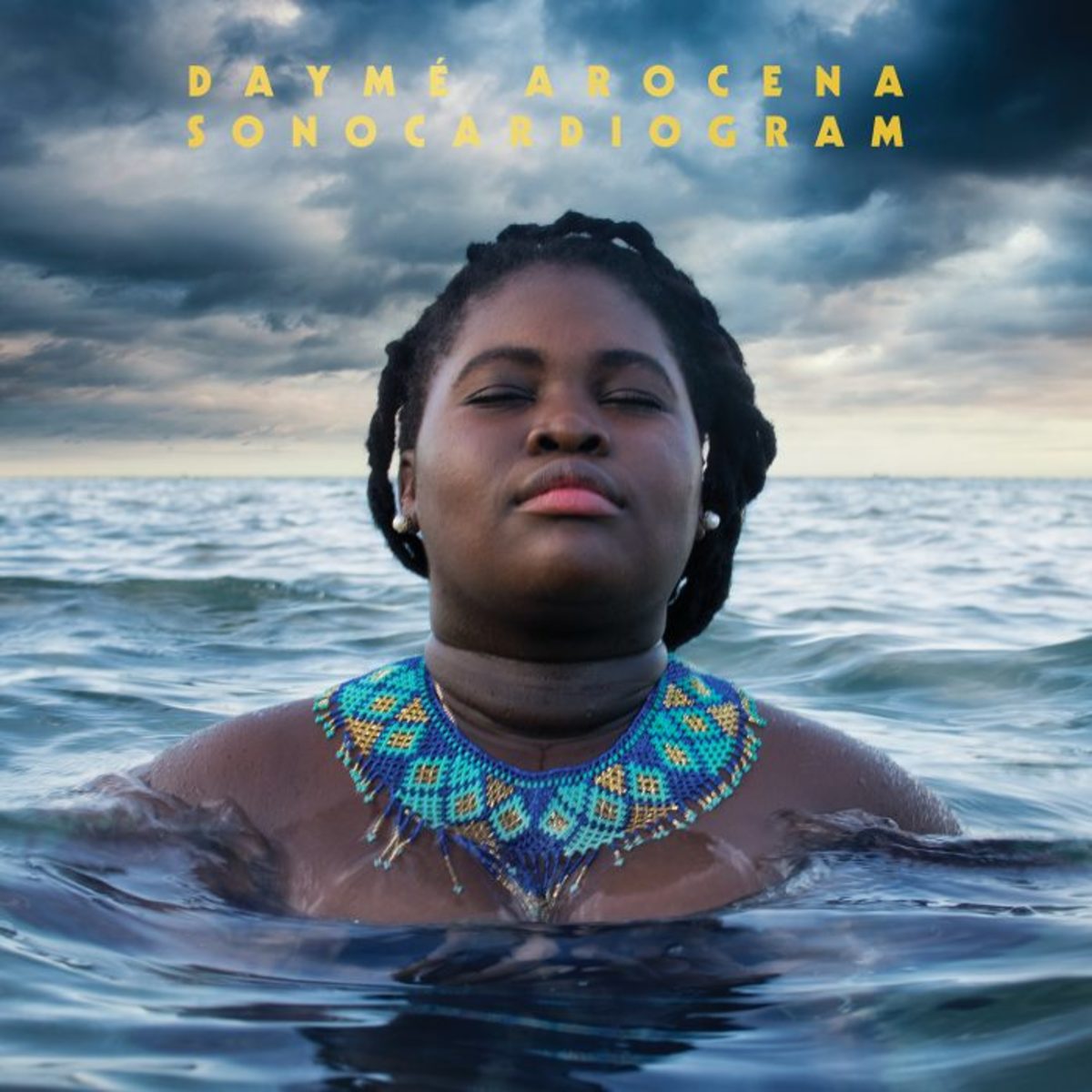 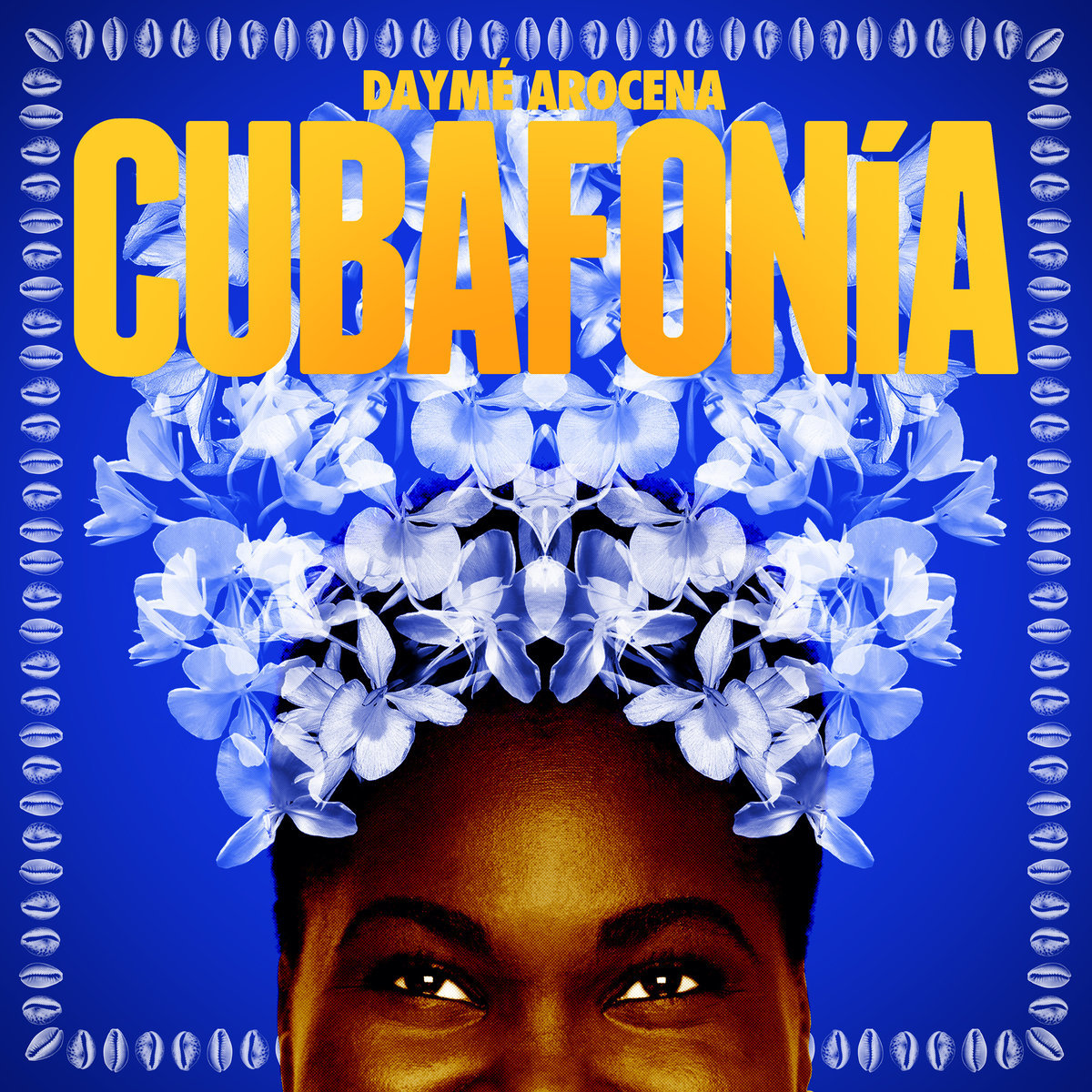 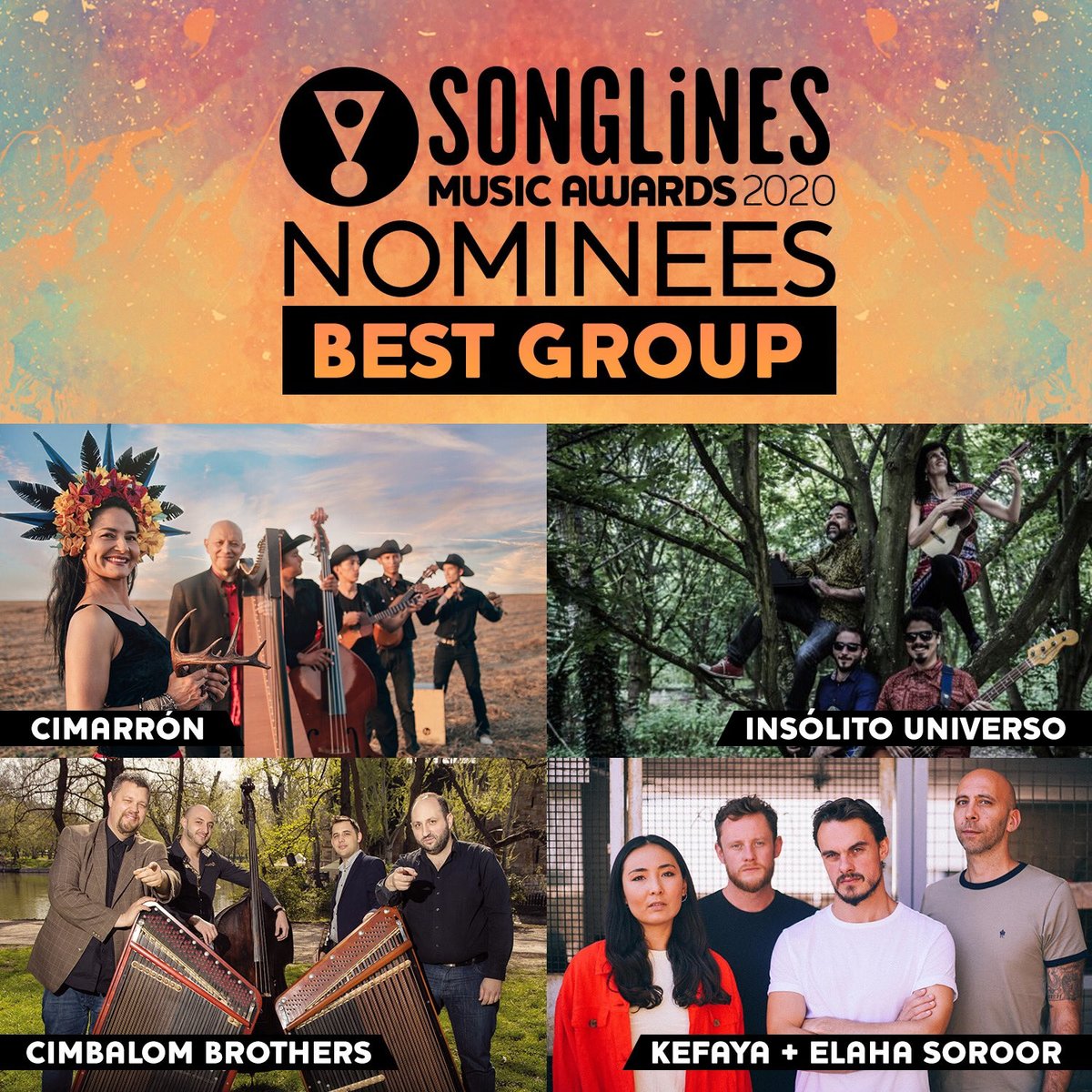