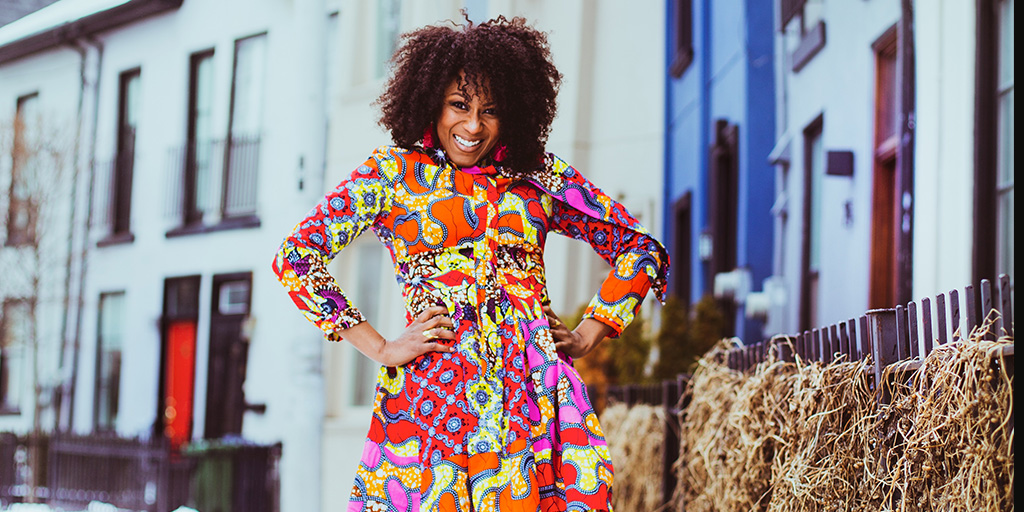 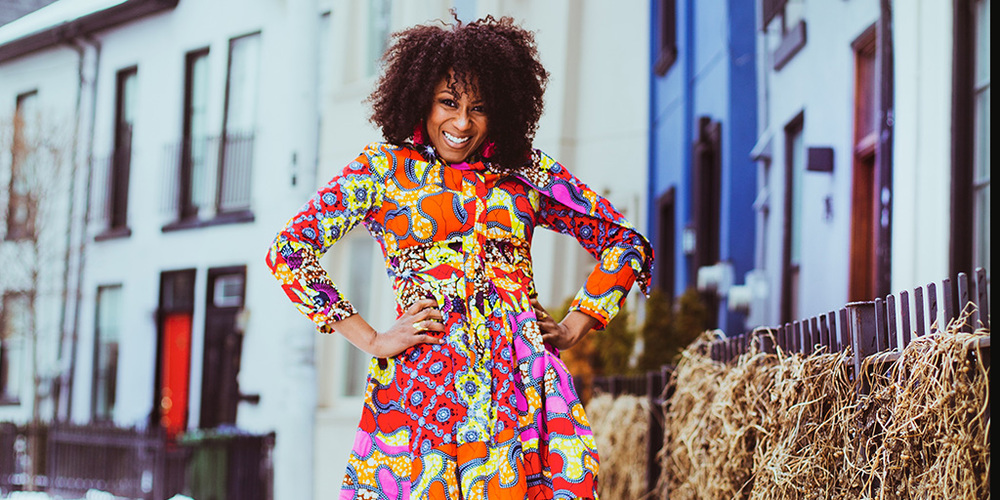 Twice Juno Award and Polaris Music Prize-nominated Canadian soul star Tanika Charles in a few short years has transformed from an emerging solo artist to a commanding performer and bandleader, a staple in the Canadian soul scene, both on stage and off. Her touring career has seen her supporting the likes of Estelle, Haitus Kayote, Lauryn Hill and Macy Gray.

Growing up on a musical diet of Patti Labelle, Jill Scott, Bob James, Stevie Wonder, D'Angelo, Bjork and The Black Crows, Charles' eclectic music taste subconsciously shines in her two heavily acclaimed albums, “Soul Run” produced by Slakah The Beatchild (Drake) in 2017 and her second studio album “The Gumption” released in 2019 and produced among the others by Chin Injeti (DJ Khalil, Eminem, Aloe Blacc..). Tanika Charles put a modern, edgy twist on the classic Motown sound, resulting in albums that captures the ears and feet of anyone in a 5 mile radius. 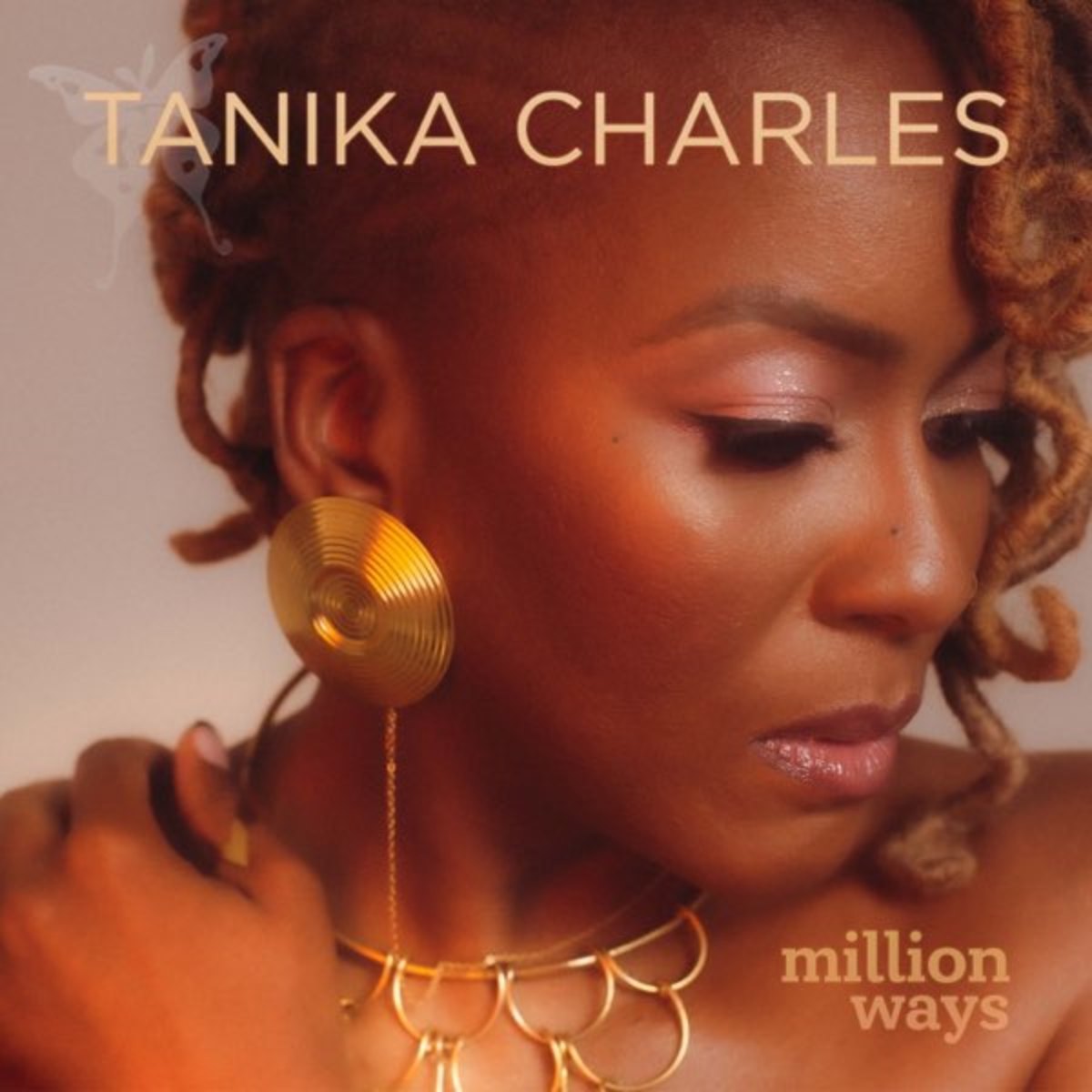 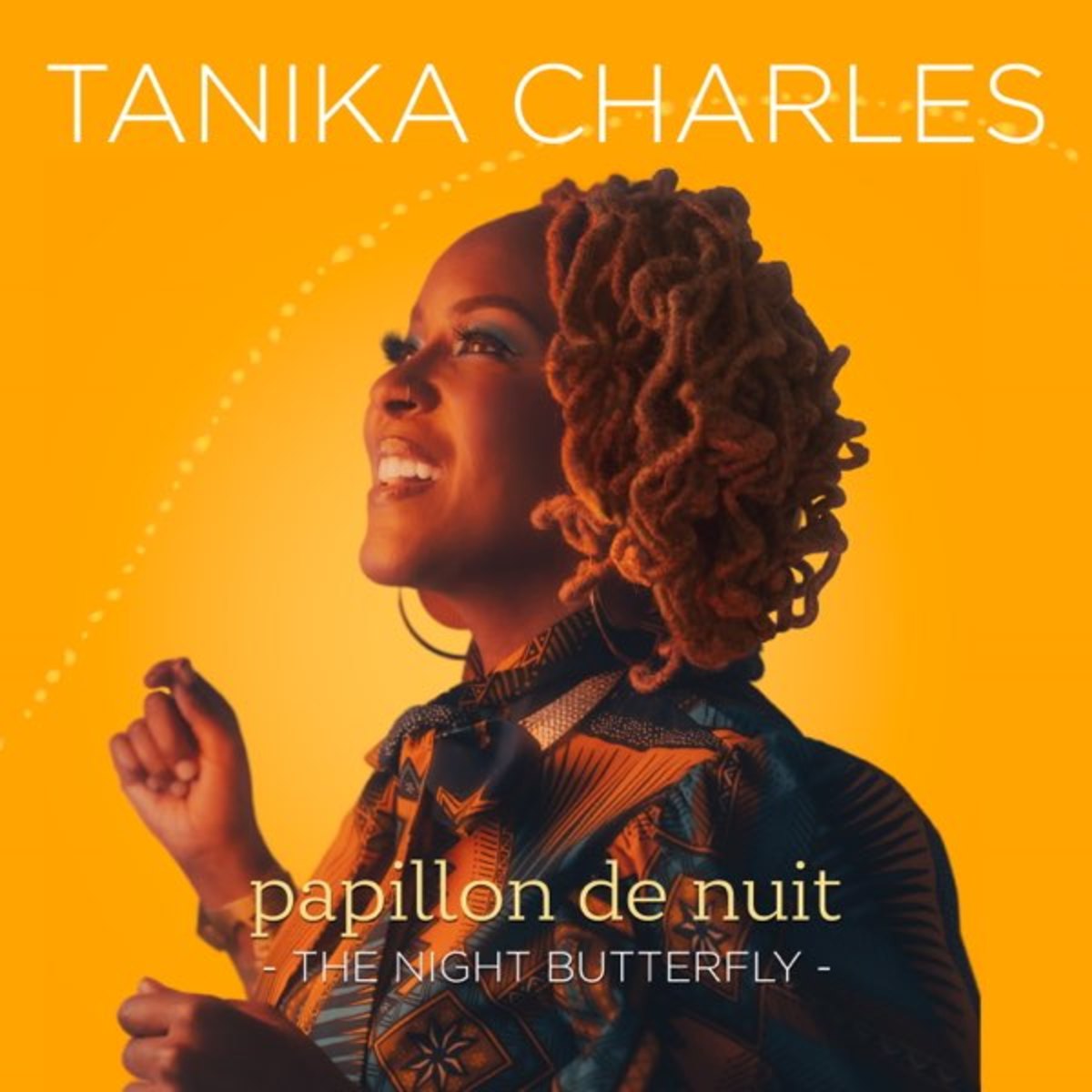 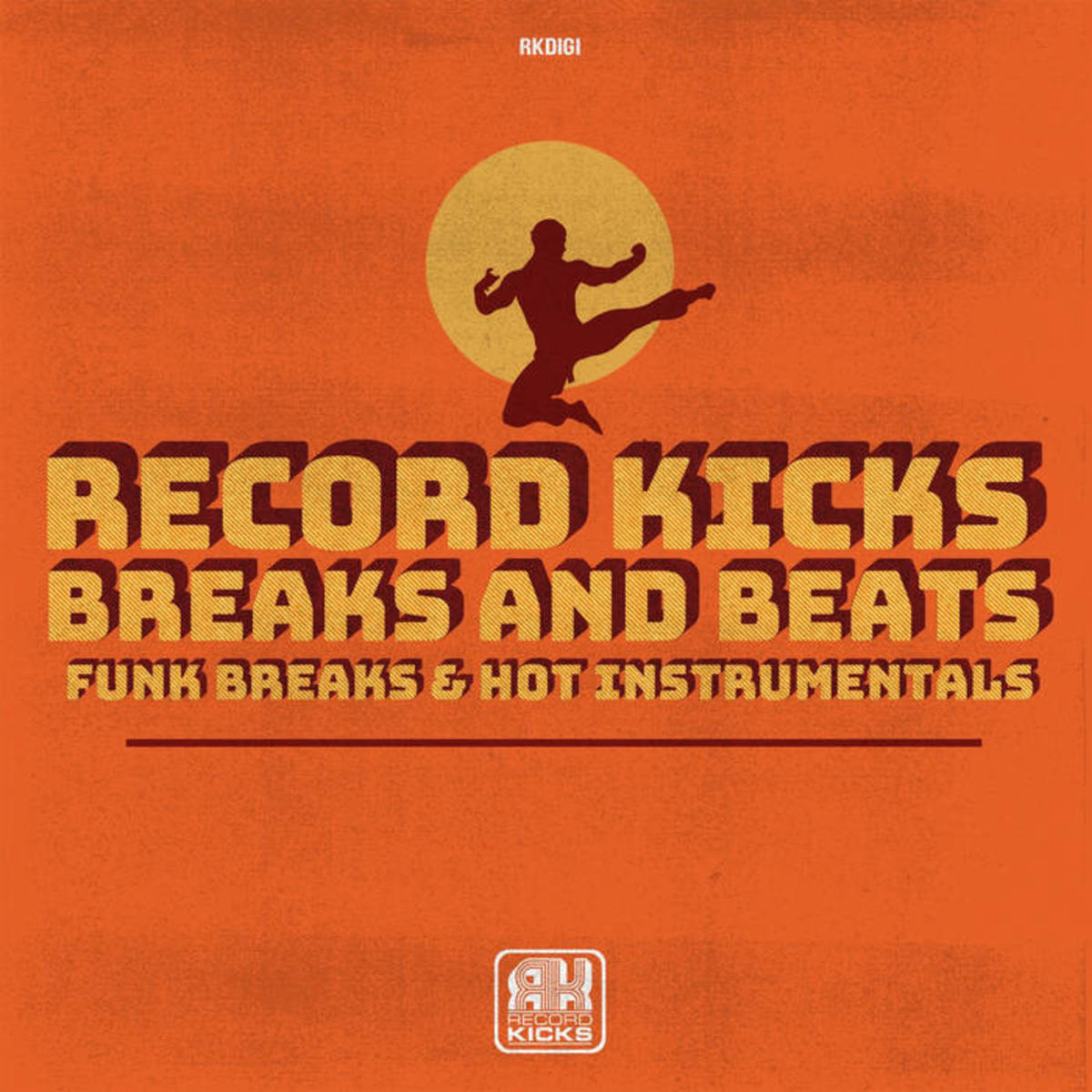 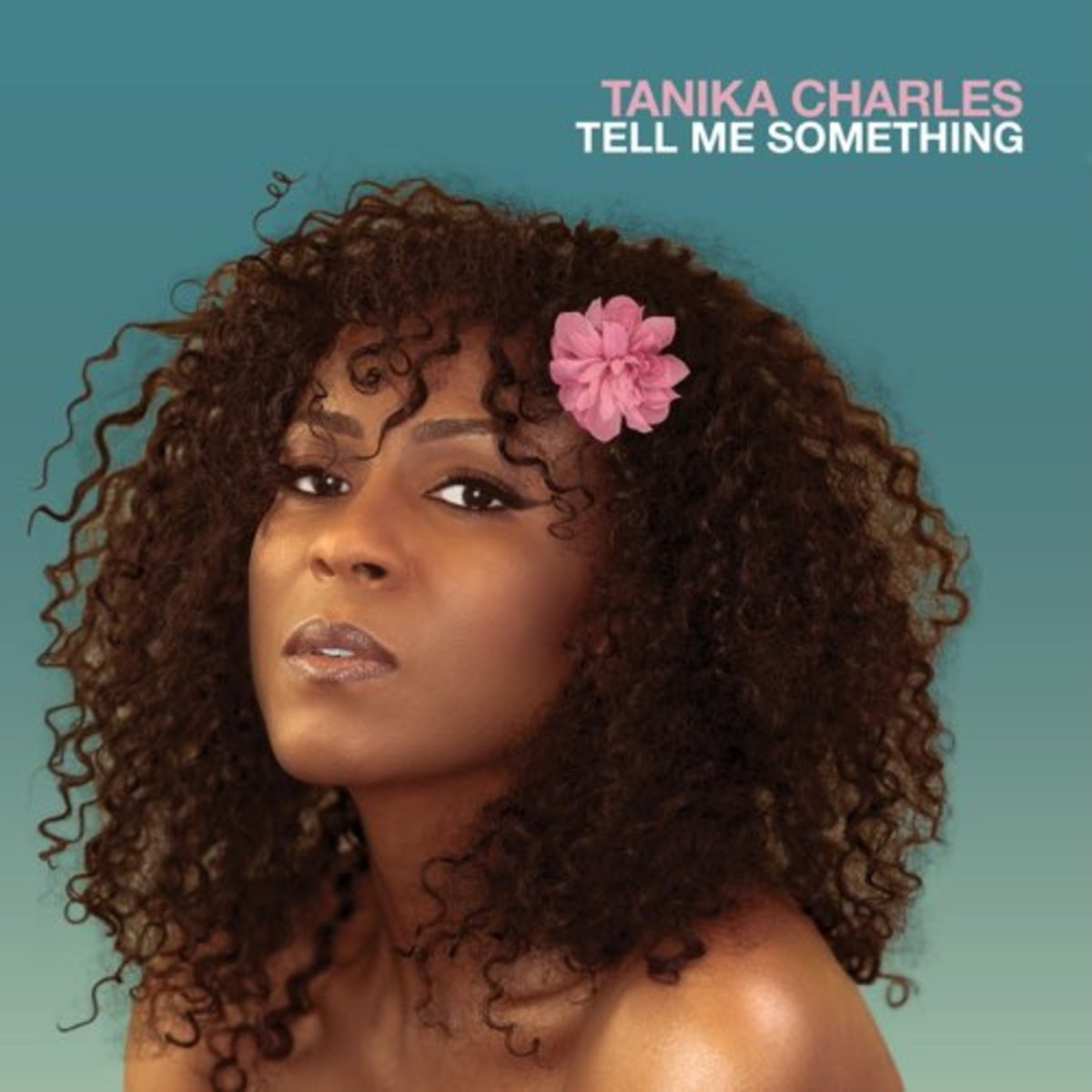 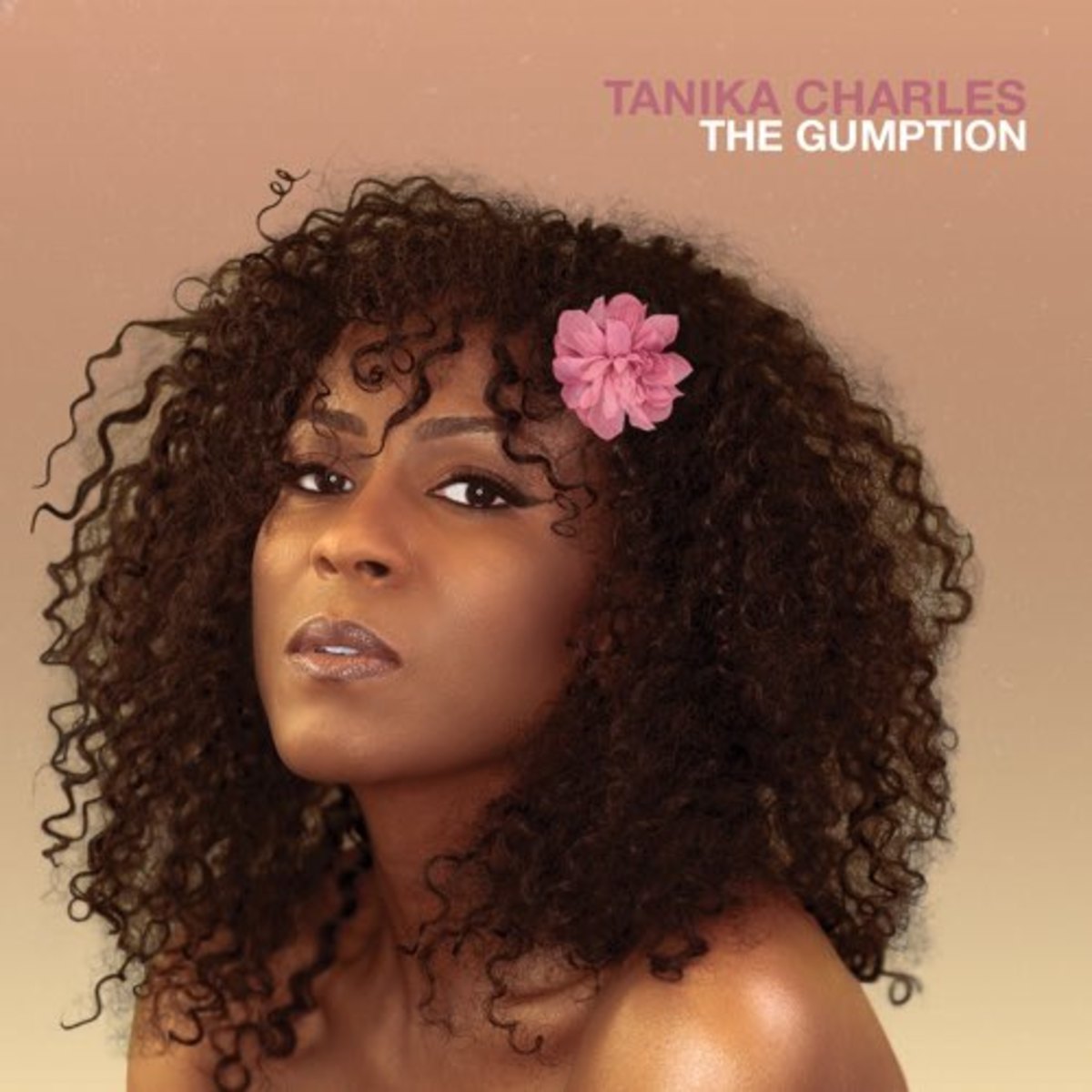