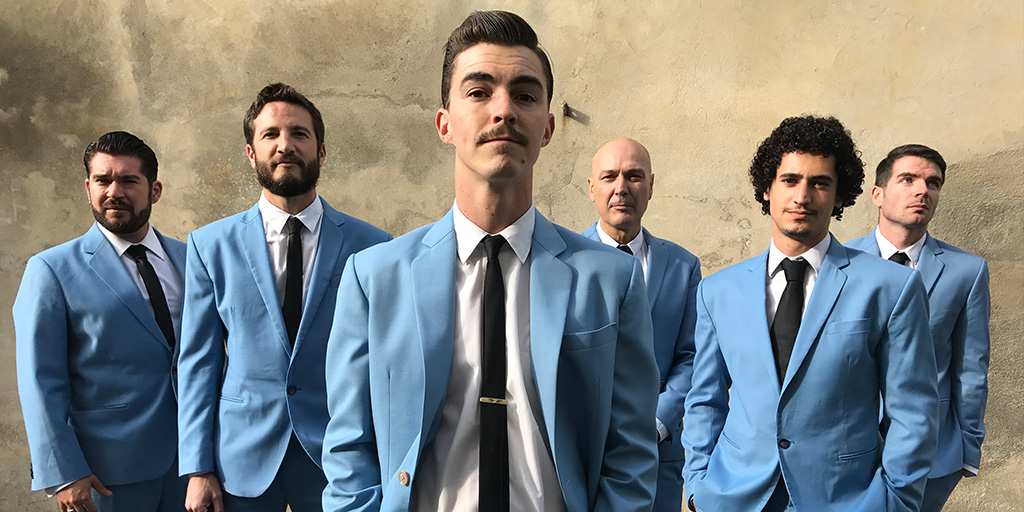 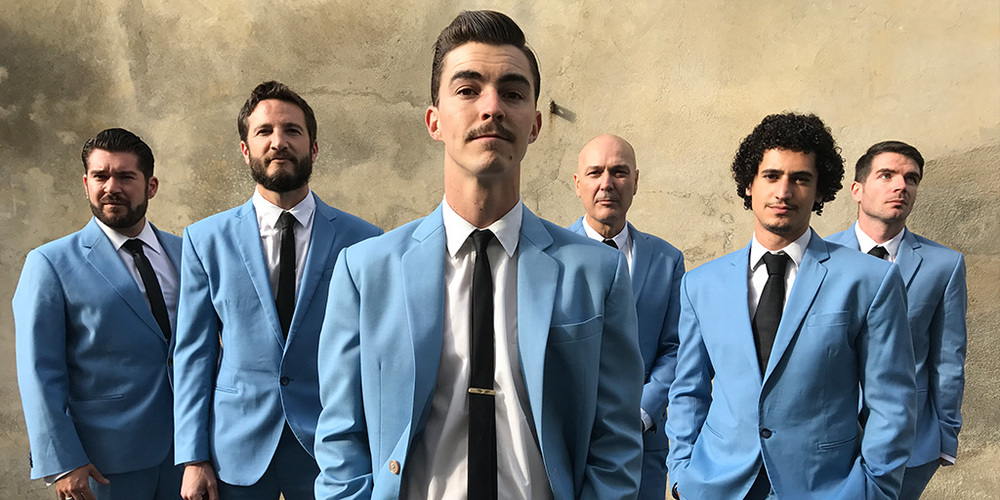 The enfant prodige of Soul Alexis Evans makes Bordeaux the new French capital of deep soul. Forget about great wines for a second, from Bordeaux rolls in Alexis Evans, the next big thing of the French deep soul scene. Following his acclaimed debut LP "Girl Bait" (2016) Record Kicks is proud to present "I've Come A Long Way", the new installment of the Anglo/French artist that will hit the streets worldwide on March 08 2019. Recorded in Bordeaux, mixed in Sydney by Dojo Cuts' and The Liberators' head honcho Nate Goldentone and mastered in LA at Golden Mastering, with "I've Come A Long Way" Alexis Evans is ready to impress you with one of the most original and honest deep soul and rhythm and blues album that you'll find around. Despite his relatively young age, the Bordeaux-based singer-songwriter-producer Alexis Evansis not a newcomer in the music scene. He discovered Afro-American music as a child and learnt to play guitar thanks to his father, an English musician. At the age of 17 he debuted with his first project "Jumping to the Westside", with which he was awarded the "Cognac Blues Passion" prize and flew to the "International Blues Challenge" in Memphis, Tennessee, where he impressed the American audience even though he was still a teenager.Mr.Evanshas built a household name in the scene as the "enfant prodige of soul", touring extensively his country with explosive live sets at RDV Erdre Nantes, Rhino Jazz St-Etienne, Lyon Ninkasi, Club Nubia Paris, Festivals Relâche Bordeaux, Jazz à Vienne as well as Festivals in England, Switzerland and Wales. 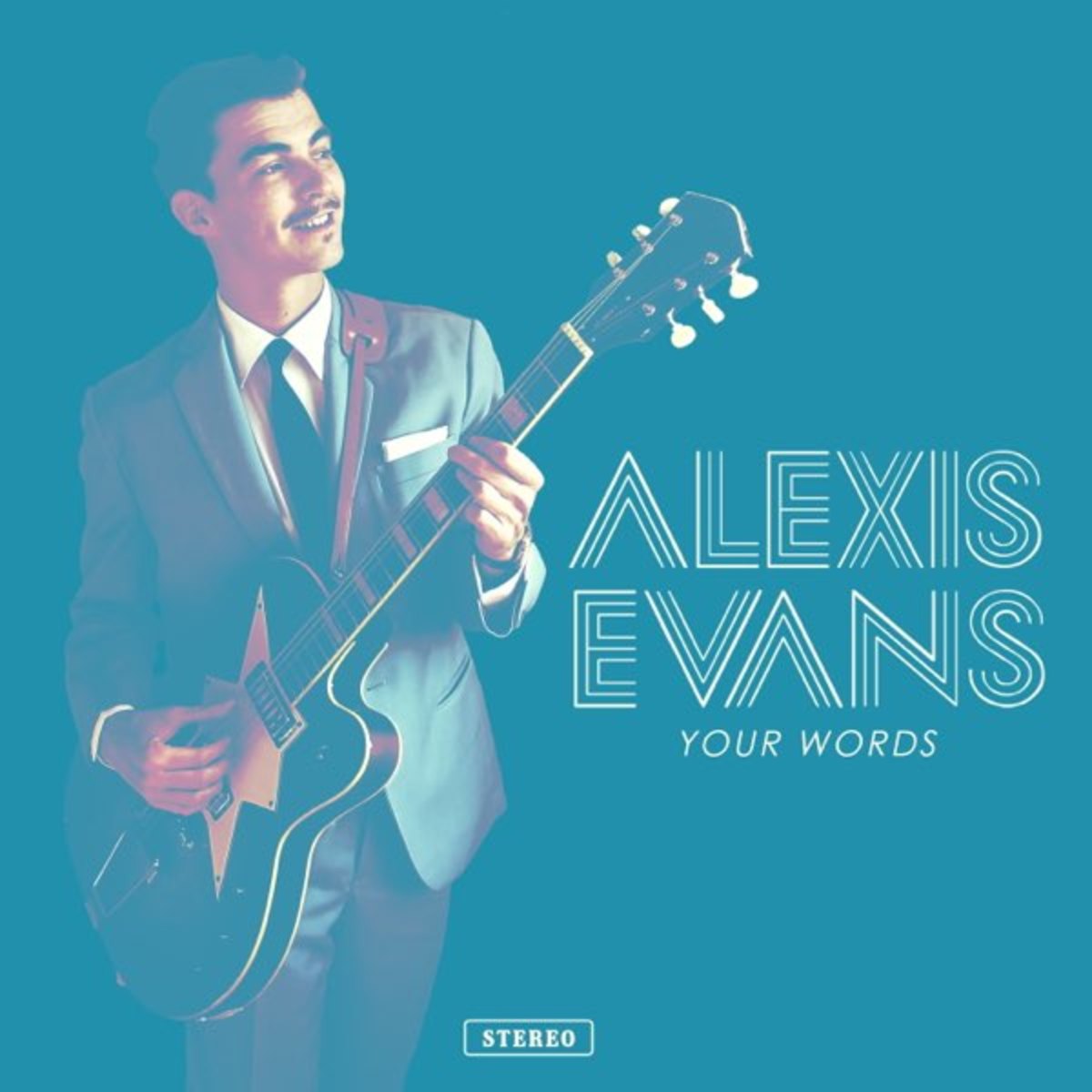 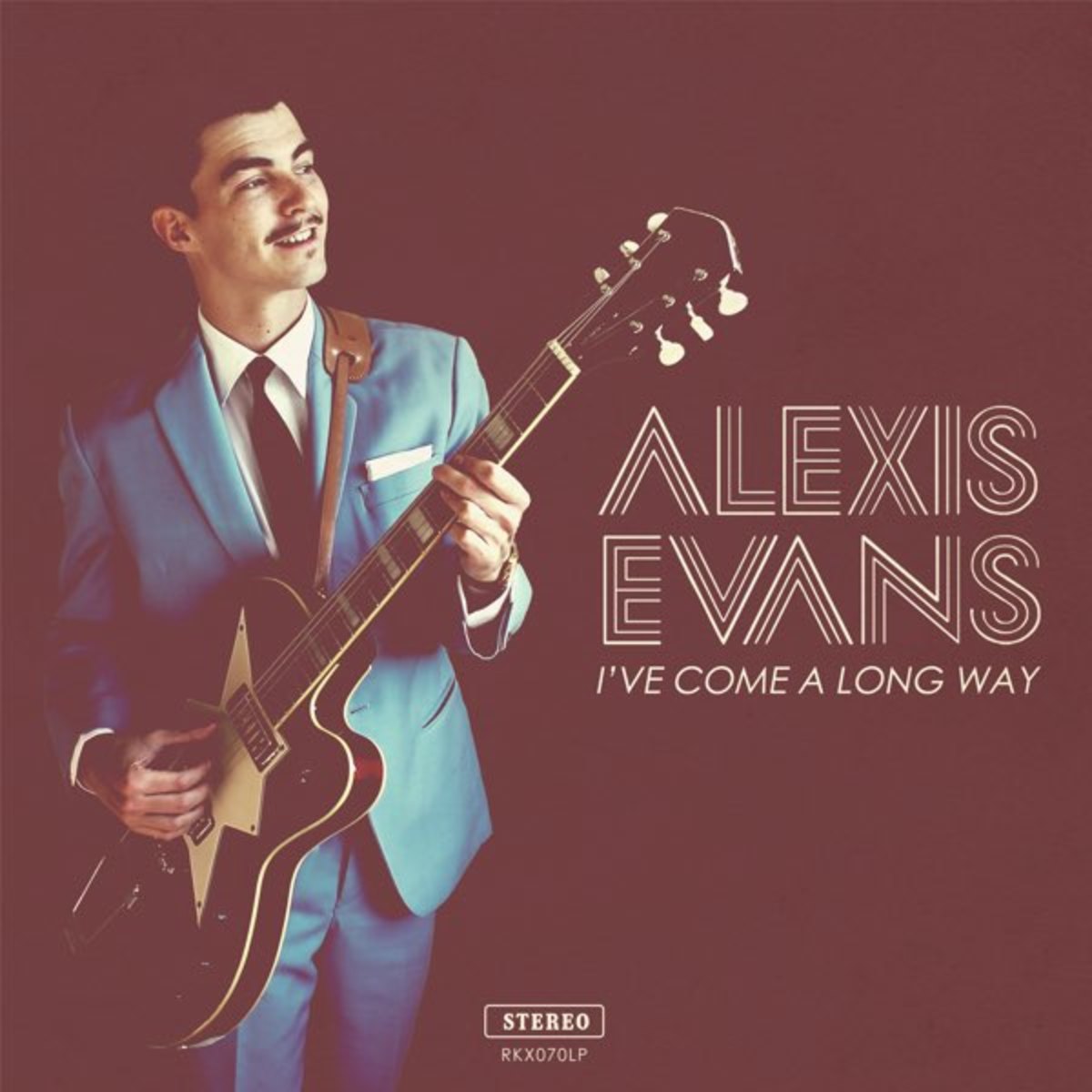 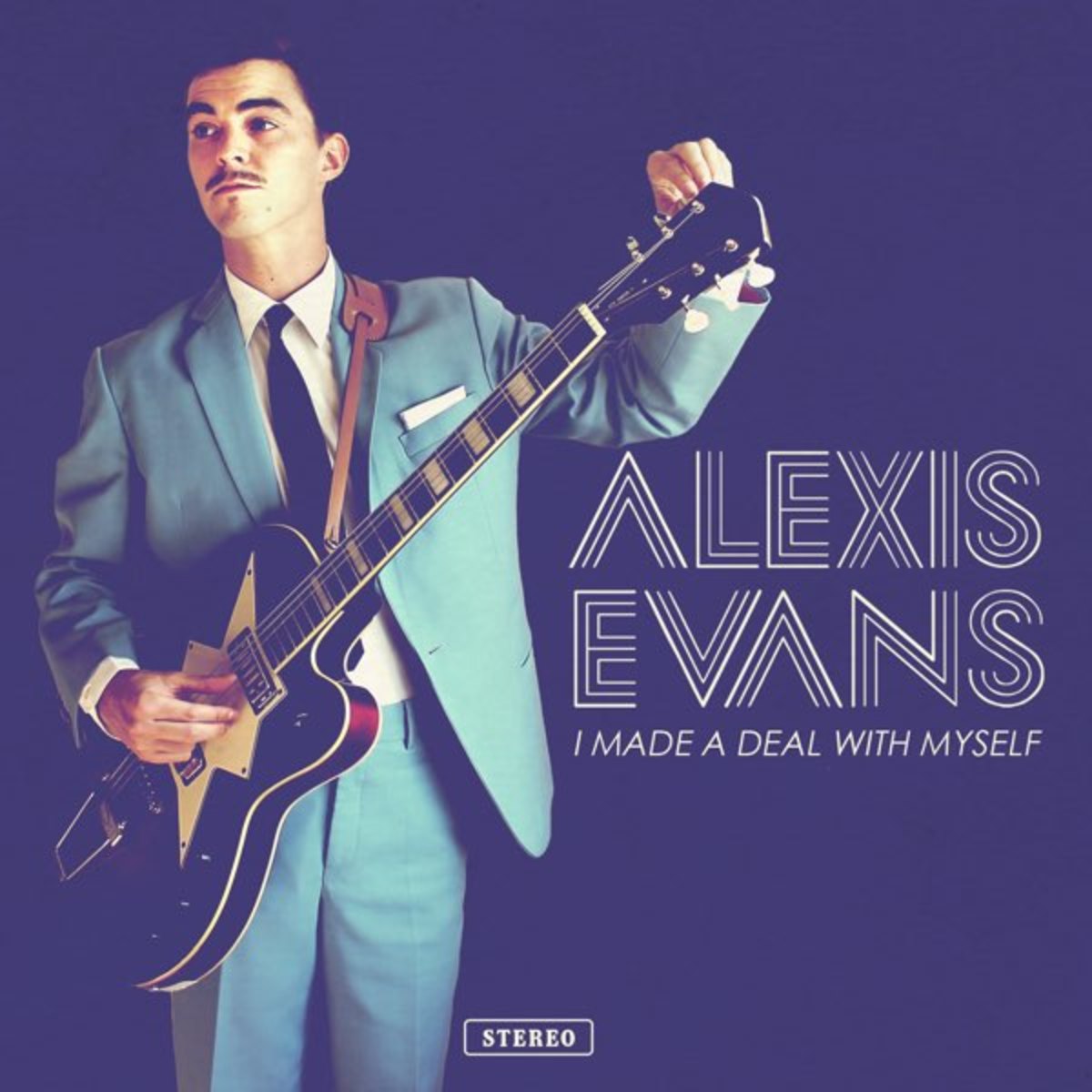