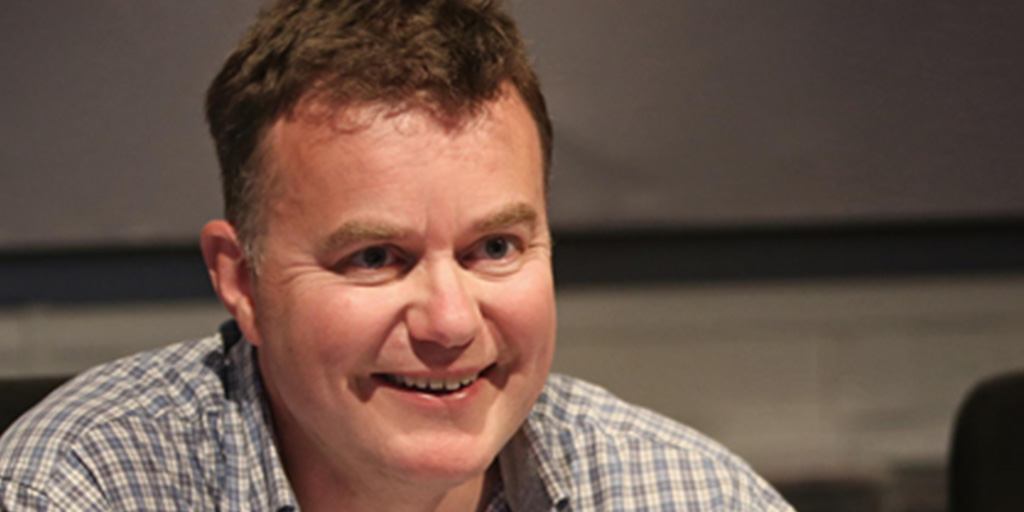 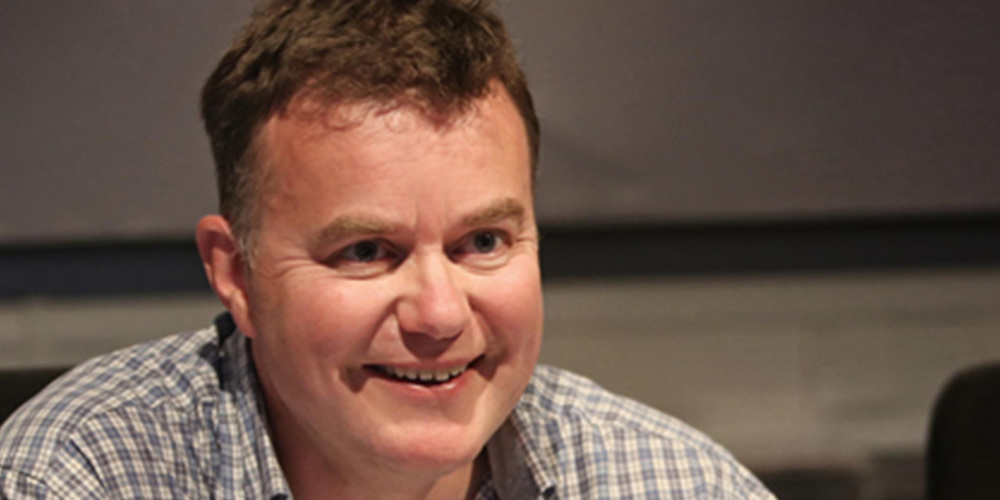 Paul Honey's musical career began as a chorister at Westminster Abbey, where he sang daily in the choir. Since graduating from Southampton University where he studied music history, composition and orchestration, he has enjoyed a highly varied career, not only working as a composer and arranger, but as a performer, musical director and record producer.

Early on in his career he worked primarily as a pianist and keyboard player performing, recording and broadcasting all over Europe, North America, Japan and Australia. However, in the last few years he has concentrated on working as a composer primarily for Film and TV.

A highly versatile composer, equally at home writing for large orchestra or small band, Paul has composed music for over 120 programmes, from quirky comedy (Blandings) to children's (Old Jack's Boat) to documentary (Andrew Marr: My Brain and Me).