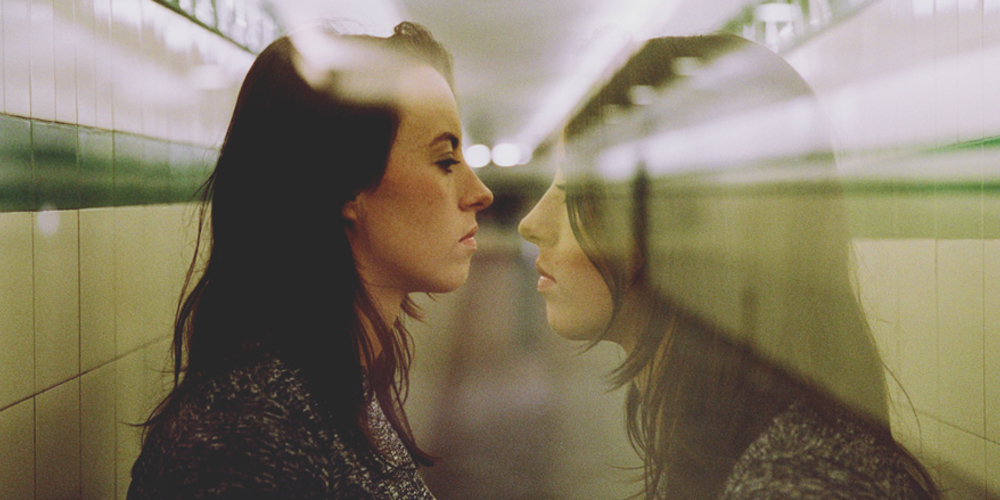 Payten had recently completed her medical exams after years of studying to be a doctor, and began the process of ending her “nice, safe, but stagnant” long-term relationship.  Coming to terms with a new truth in her identity – which played out against the backdrop of the same-sex marriage vote in Australia – led to an isolated internal state, further fuelled by distance, trying communication and lost love ones.

‘Our Two Skins’ chronicles the intense and impossible time Payten spent renegotiating who she is and how she fits in the world.

At a dinner earlier that year, Payten found herself sat across from a woman she’d known for years and, between the voices flying across the table, suddenly felt “there was some language that I didn’t know I knew, and she was speaking it.” The rose-coloured hopefulness of the early months of that relationship played out, for Payten and her partner, against the period when the entire country was deciding whether LGBTQI people should have the right to marry. “It was the most devastating way to fall in love with somebody,” she remembers.

Written in 20 anxious minutes on that lonely plane to an isolated six weeks in Europe, Payten penned album opener Aeroplane Bathroom.  “It’s like all the adrenaline of the last two months just dropped away and I had a little nervous breakdown, “says Payten, “thinking about all these big changes. I was seeing my life that I thought was evolving in one direction is now evolving in this other direction.” The song and record open with a question: “Do you see yourself unravelling?”

Payten was eager to bottle the isolation and emptiness she felt during this period of rediscovery of her identity, and the remoteness of Canowindra, the tiny town where Payten’s family has lived for over a century, proved the right location. Here, her internal state – one she describes as being alone and fearful, and with “a galaxy of space” around her – could be seen, felt and recorded. She called upon her friends Chris Messina and Zach Hanson – the producers and engineers responsible for much of the music that comes out of Bon Iver’s April Base studio amongst other things – to help her achieve this sonic goal.  No phone reception, no wi-fi, and an outhouse located in a nearby shearing shed. “It was very removed, very isolated,” Payten says.  Payten, Hanson and Messina each selected their favourite few instruments and studio tools, and restricted themselves to just those resources while making ‘Our Two Skins’. “We cut ourselves off from all things, including choice, forcing us to be a lot more minimalist in the way that we can create stuff.  I find I’m much more creative when I’m surrounded by nothing than when I’m surrounded by lots.”

Still, the three of them approached the property as a treasure chest full of potential, a workshop itself. A distorted tearing noise at the end Radiator originated with an old stereo they unearthed in the shearing shed. (“There was a wasps’ nest in it, so we had to bang that out,” Payten laughs.) They were like explorers, seeking out clues that could lead to a sound that was hopeful or dark or both. For Aeroplane Bathroom Payten remembers, “we just went round one afternoon with a field recorder banging and whipping chains. Even my Subaru Impreza is in that track.” She revved the car, they pitched it down – a pursuit of taking the familiar and manipulating it until something new appears.

After the intensity of Aeroplane Bathroom, Unready appears like a blast of pop optimism, a song about being caught off-guard by your life while you stand in the middle of it. To bring it to life, they turned out the lights and plugged in an old strobe light she uncovered in her brother’s bedroom in an attempt to put her in the right headspace. “It worked. I was dancing and singing the song. “It was like I was talking to this old version of myself who was living life to a 15% capacity. It was a proper euphoric moment.”

At the heart of the record sit a pair of songs, Volcanic and Radiator. The twin ballads fizzle with the urge to be close to a person – a bittersweet truth knowing Payten was far from her partner and reckoning with the love of her family as she made them.

Raised in a Catholic family, Payten was close with her grandmother but decided not to share the news of this new relationship with her. “I just made a decision: she’s 95, she doesn’t need to know, I love her and I don’t want to complicate our relationship.'” When she was in Stockholm in the middle of 2018 with her parents, they urged her to share her truth with her grandmother. “I wrote Volcanic that night. It was a kind of exorcism.” Radiator is similarly loaded with stakes, a resignation and a great letting go: of course I have to love you.

A few months after she wrote Volcanic, Payten’s father shared his daughter’s story with his mother. “She called me – we often spoke on the phone – and she was like, ‘Your dad told me. I love you,’ and she said all these wonderful things. And it was the last phone conversation we ever had.”

Payten’s versatility as a musician combined with her open and disarming disposition have helped establish her as an in-demand collaborator.  Alongside the PEOPLE and Eaux Claires residencies, Sophie has collaborated with artists like Troye Sivan, Alex Somers, S. Carey, Julien Baker, The Tallest Man On Earth, Big Red Machine, Bon Iver and more.  Touring and working with those artists as well as others like Sam Smith, Jonsi, Of Monsters And Men, Asgeir, Fleet Foxes have also helped shape her artistic voice.

“A big theme of the record is: there’s nothing to hide behind. We didn’t have all the bells and whistles. You’re just standing there, with your hands in your pockets going: this is me. This is it. This is all I have." 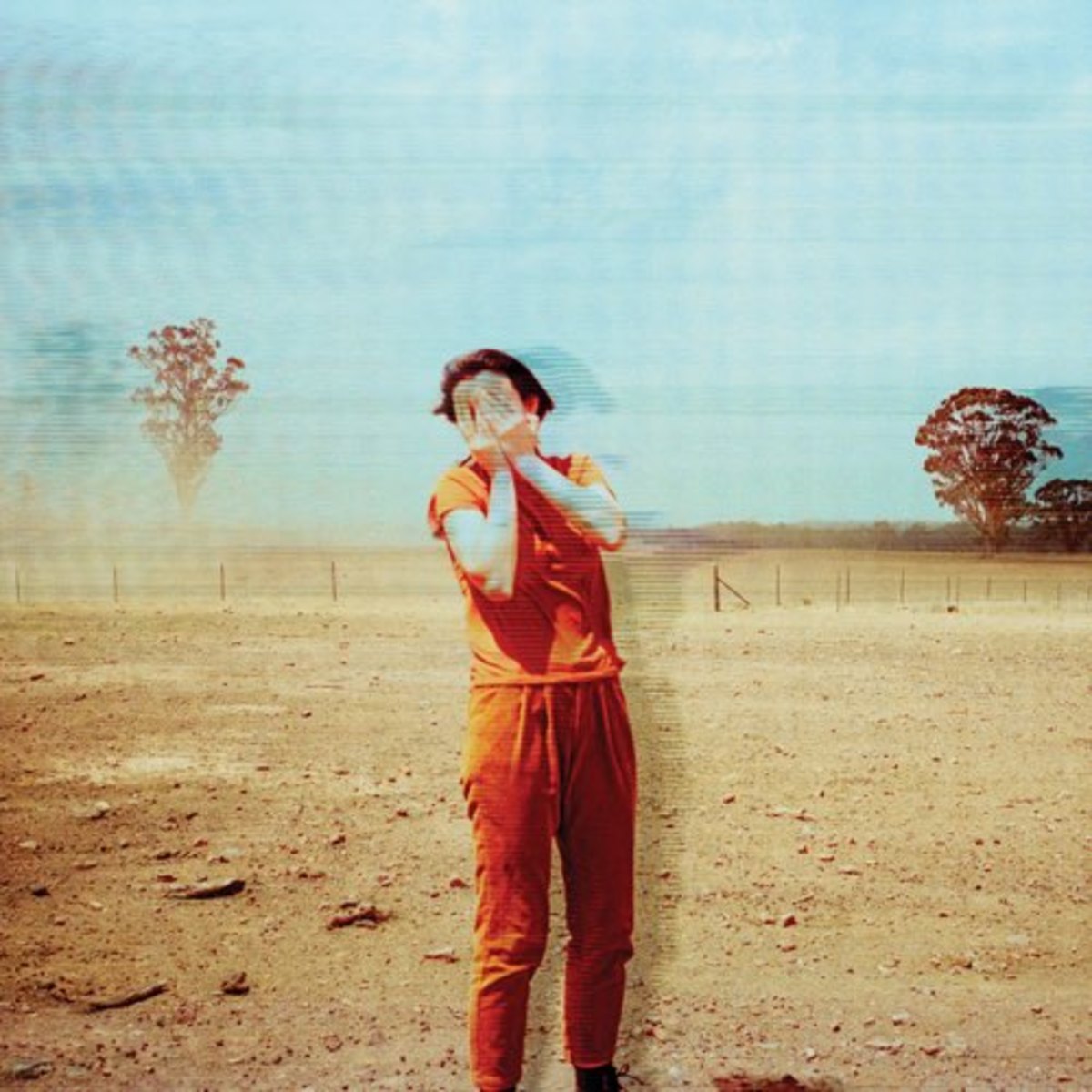