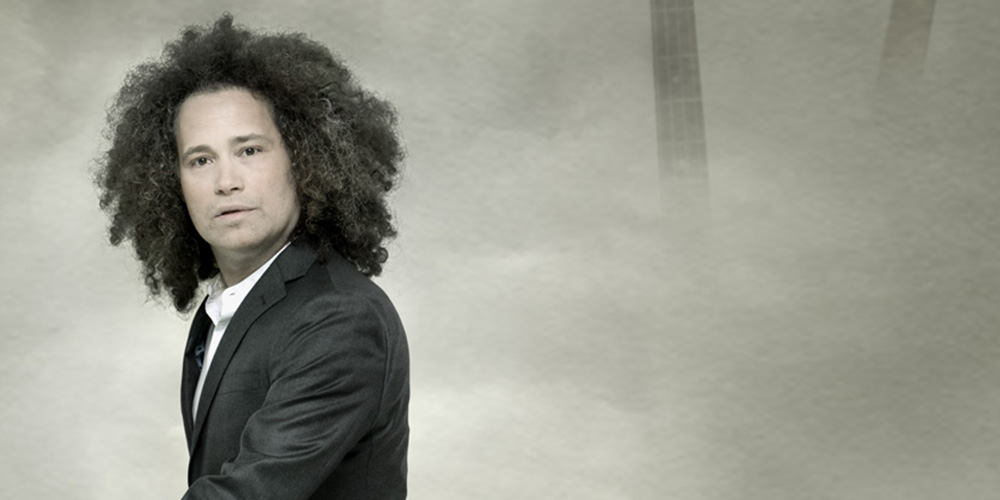 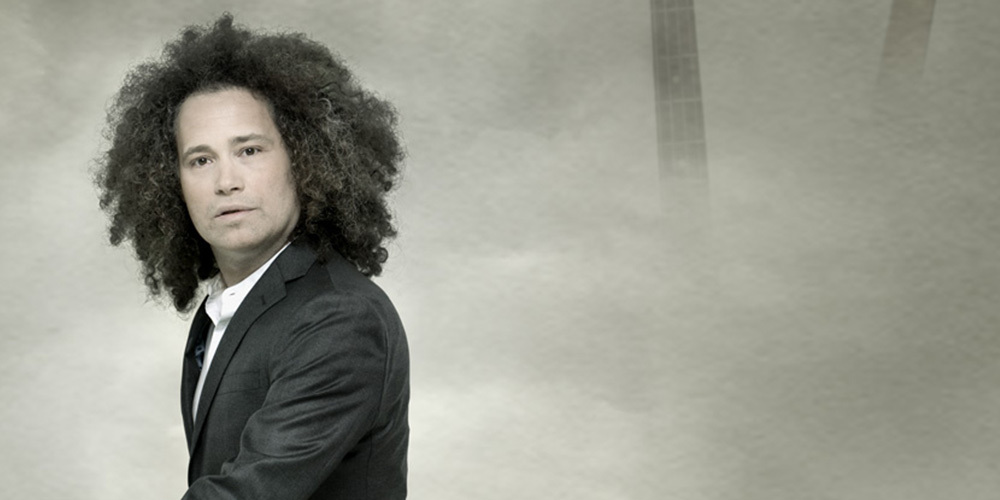 Oded Nir is an Amsterdam-based chill out/ lounge/soulful/deep producer/remixer with a driving beat as also the main man behind Suntree Records and Suntree Agency. Covering all flavours within the house and chill-out genre combined with productions released on his own respected label Suntree Records as well as on Universal, it is obvious that Oded Nir can tackle all dimensions of the sound with tremendous ease.

From the Cannes Midem Festival to the Ibiza Club in China, Oded is a well-known personality in the international music scene. He has residencies in the top clubs and A-list hotels in Amsterdam and he deeply enjoys to dj throughout Europe, such as in Spain, Belgium, Germany, Switzerland and Portugal. 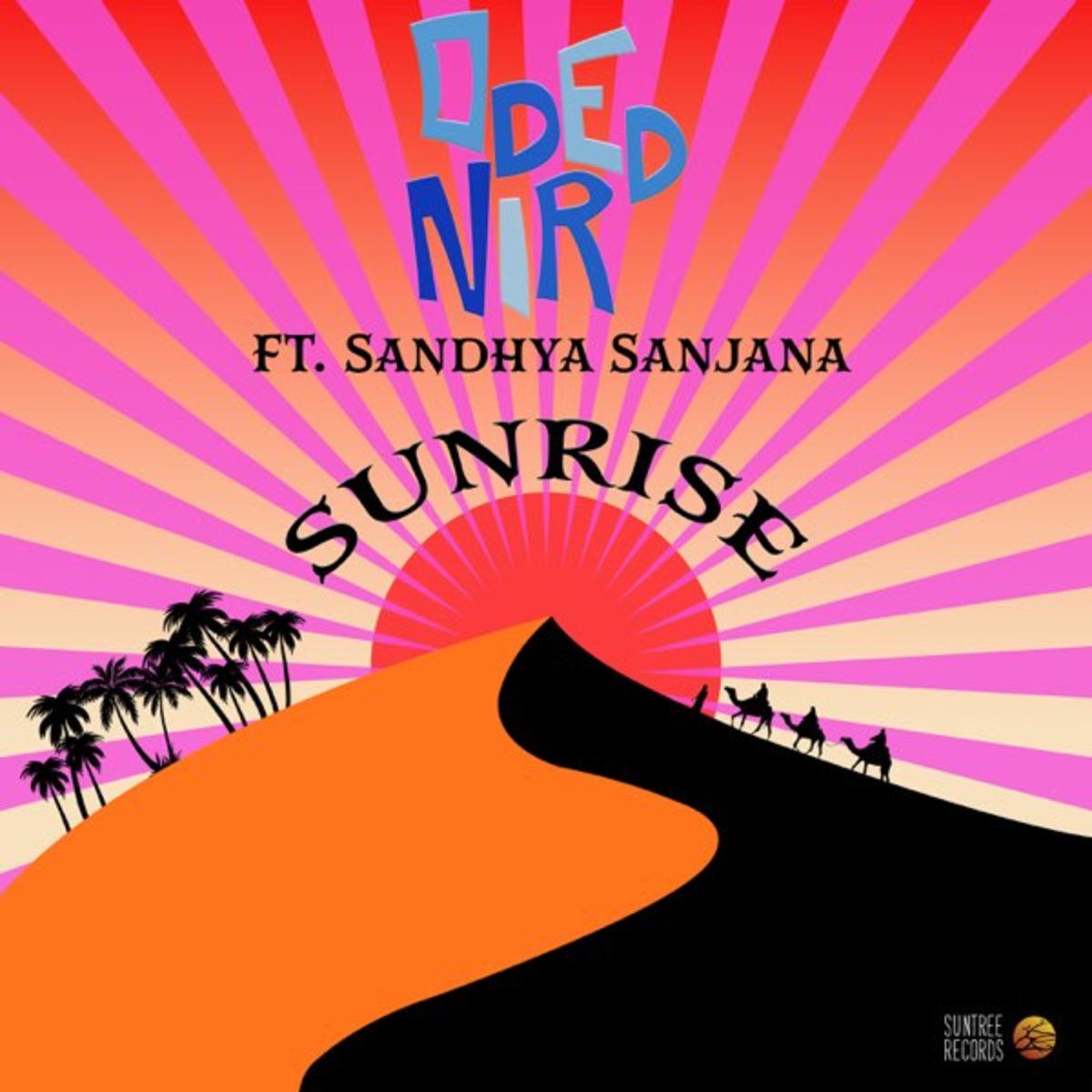 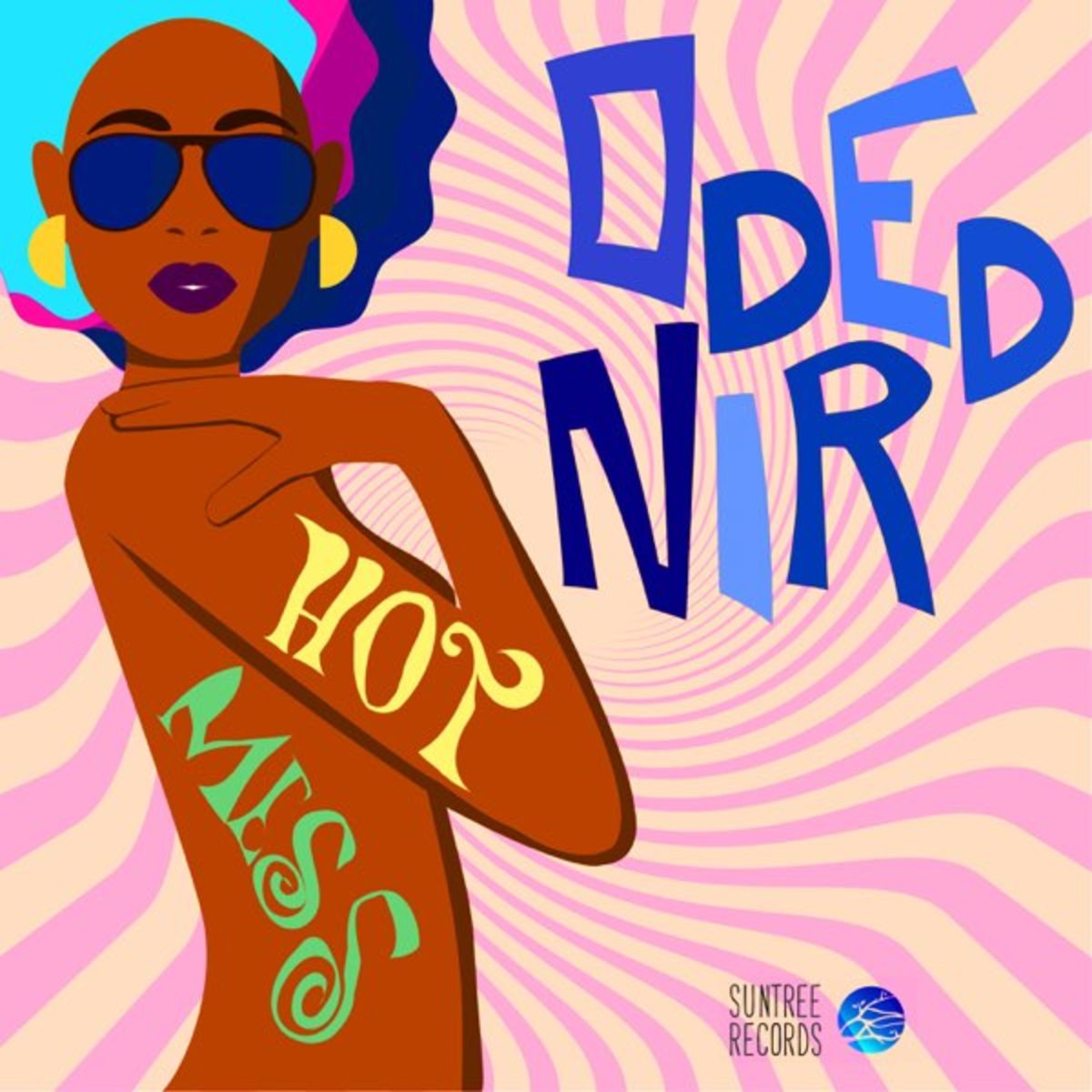 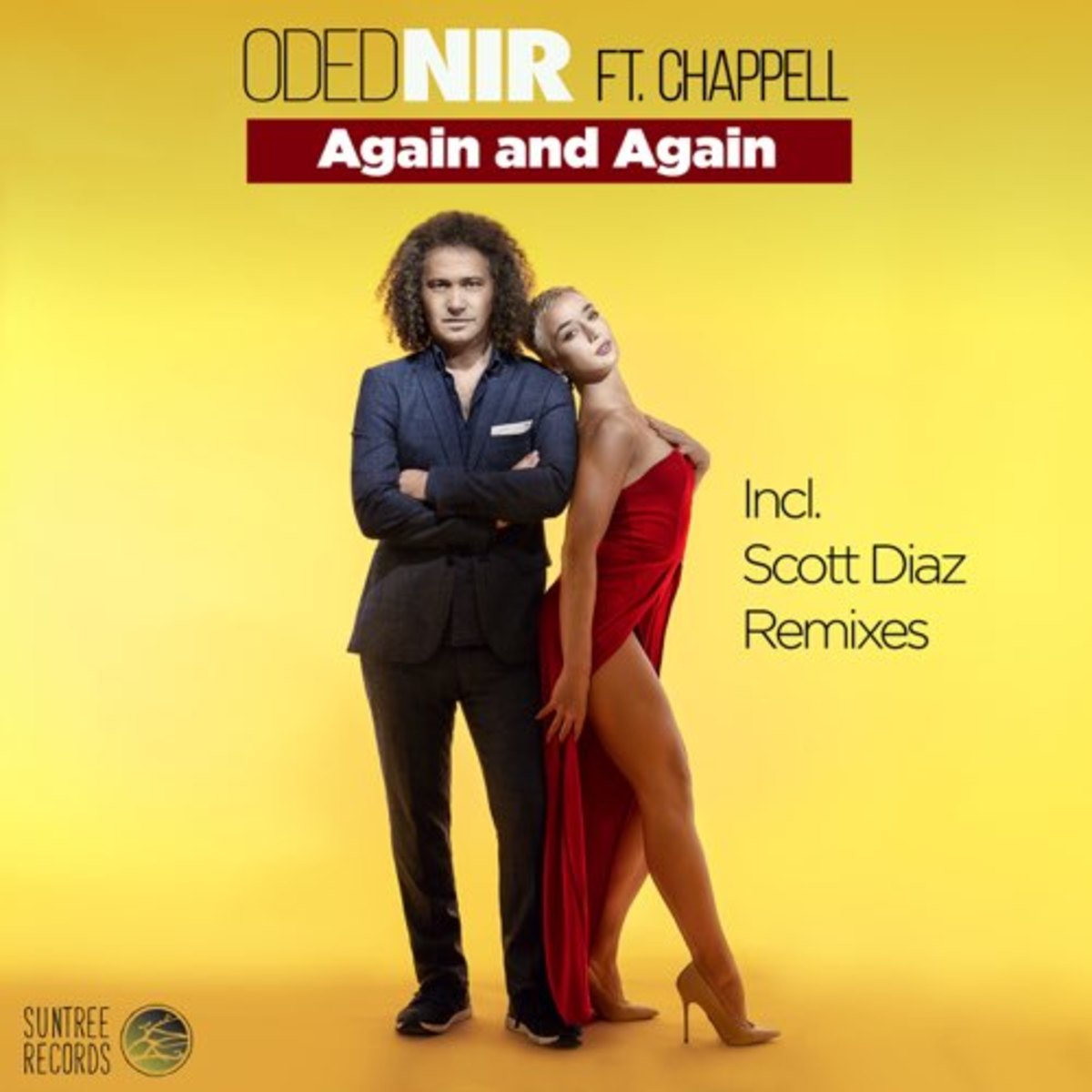 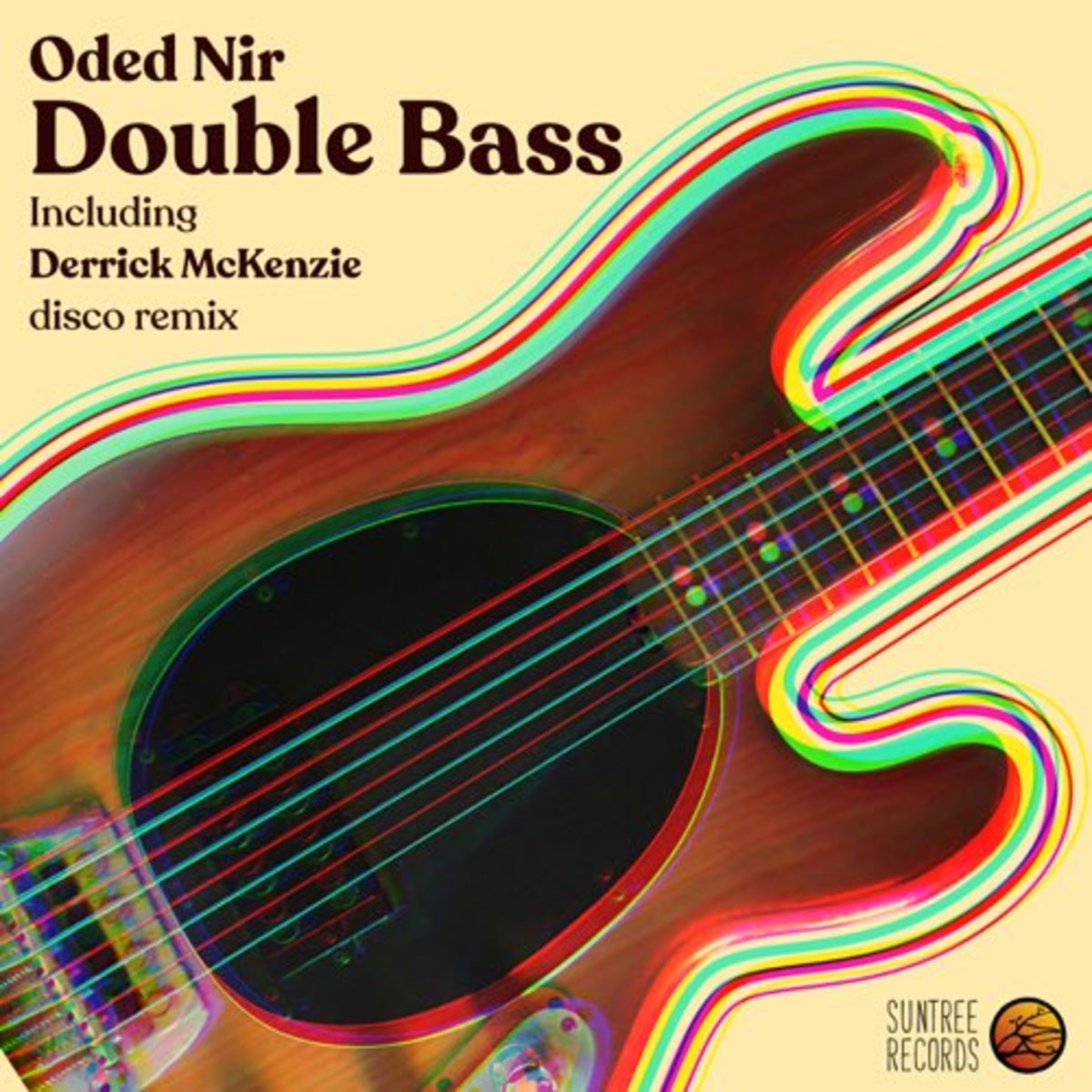 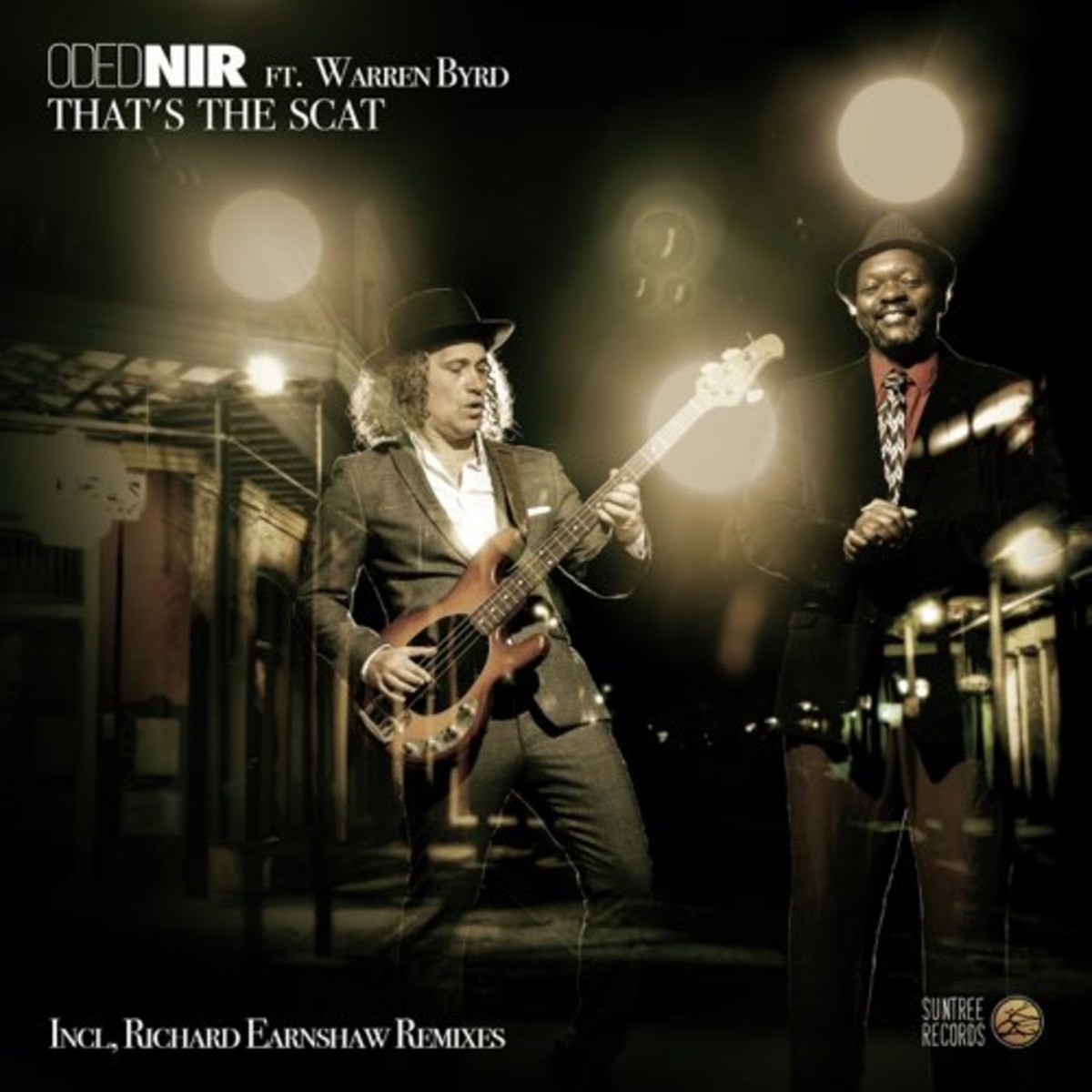 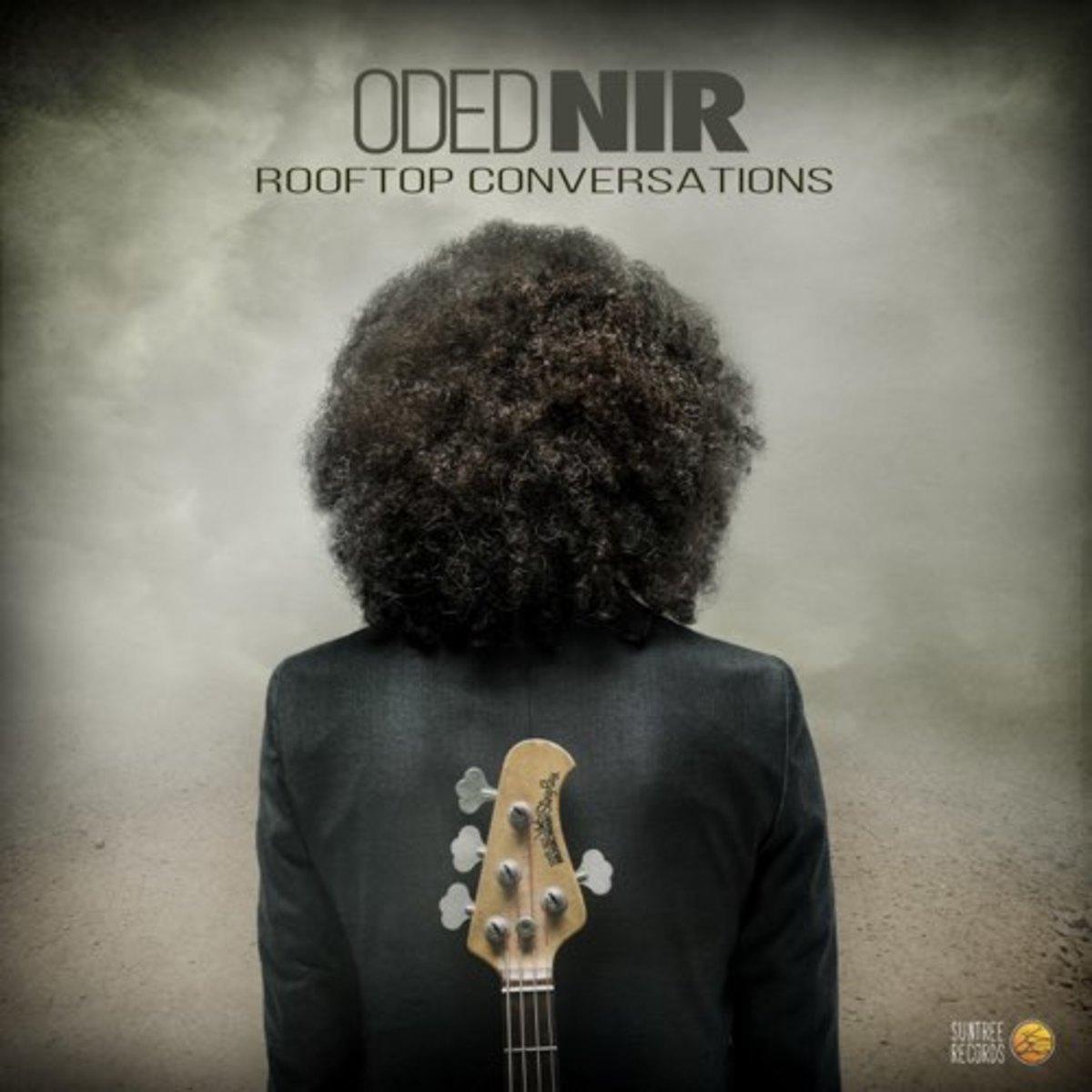 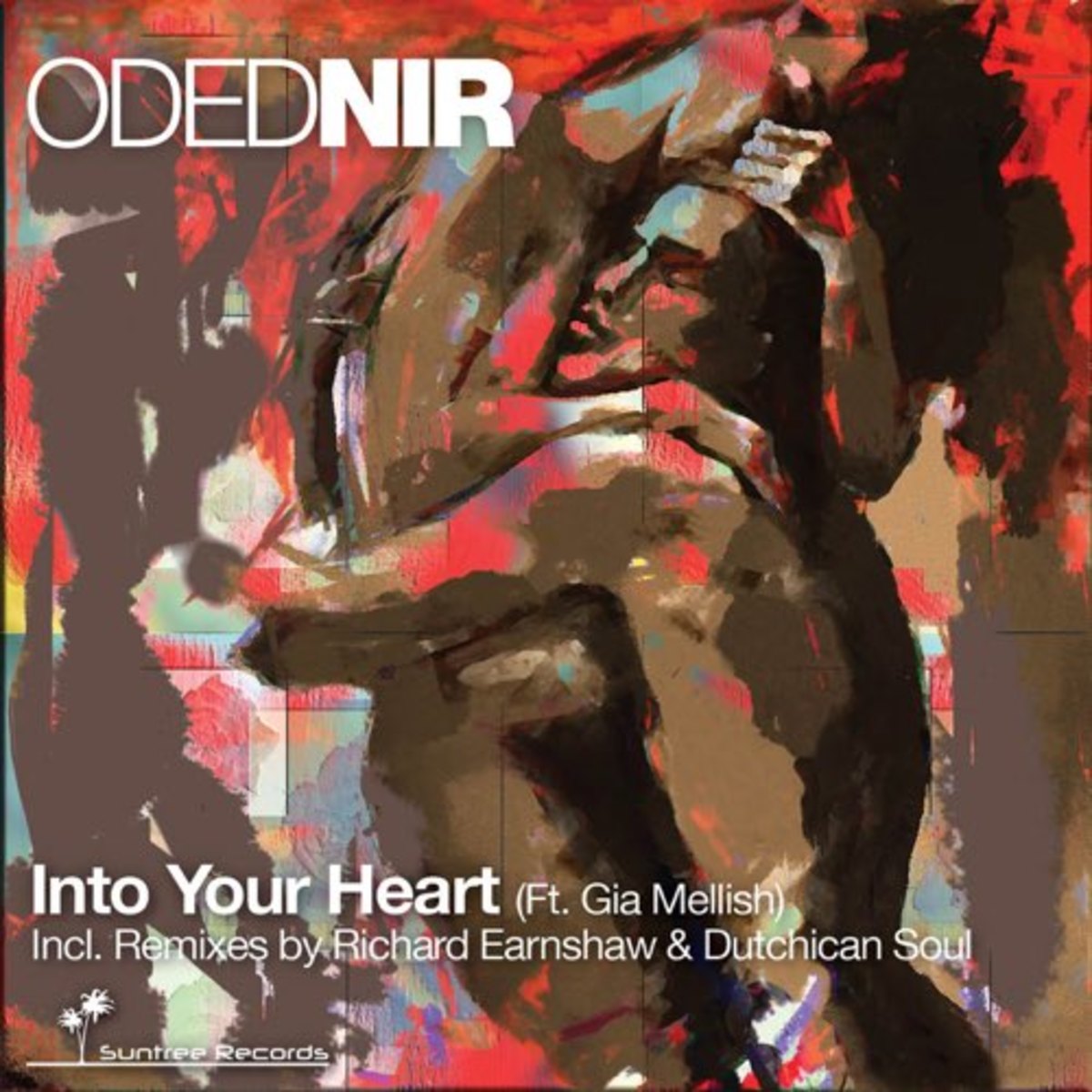