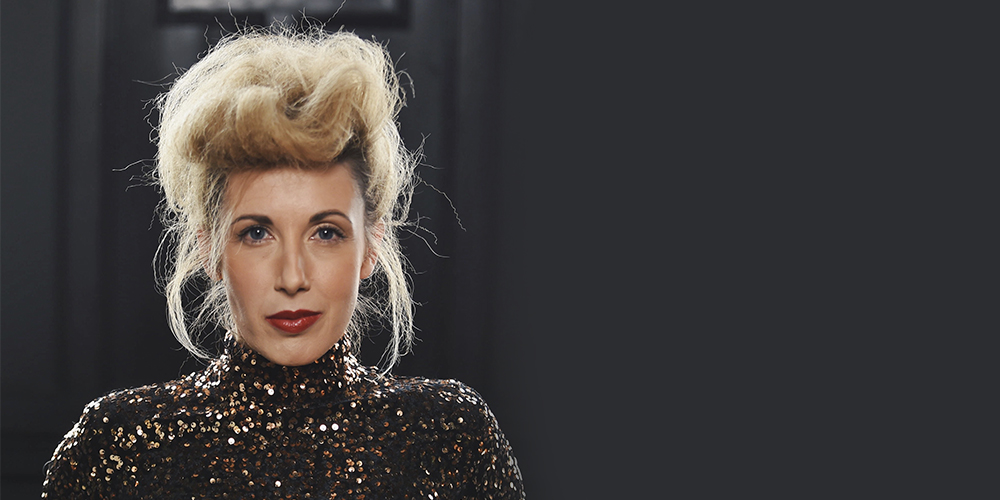 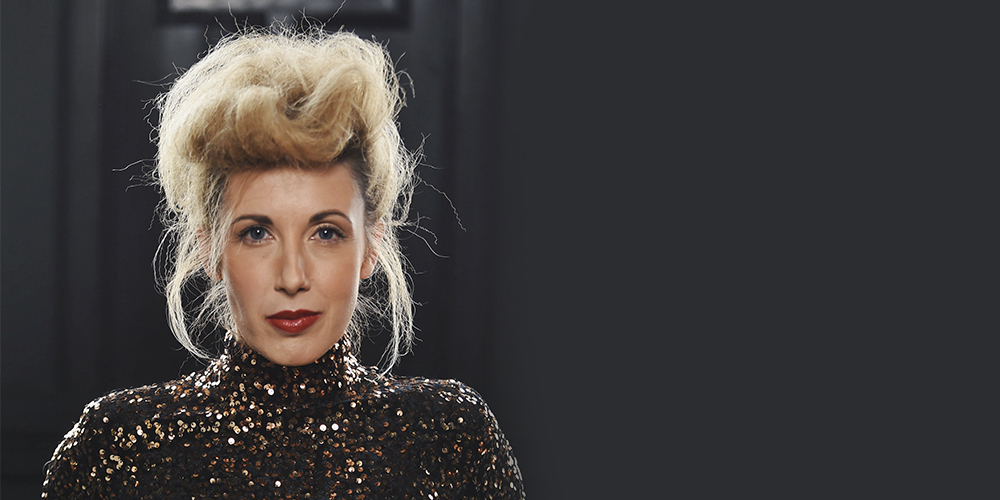 IMAGINE... ...if Chet Baker, Sarah Vaughan, Stan Getz and Cannonball Adderley were reincarnated in the body of a rural Shropshire Lass…. Imagine no more, and meet Becki Biggins.

The multi-award-winning singer, songwriter and saxophonist cites Donald Fagen and Michael Brecker as major influences, but her vocal and instrumental sounds, not to mention her smouldering looks, are from waaaaay back. Her first tour as a working musician, aged 13, was to the legendary Mardi Gras in New Orleans, and after such an auspicious and eye-opening start, she unsurprisingly fell in love with jazz music and its history. A couple of National awards and numerous TV and Radio appearances later, and Becki was ready to launch into a career which has already spanned 25 years.

Her forthcoming album, It’s a Man’s World, is a celebration of great songs, written, popularised and inspired by good men performed by a strong, secure woman. Her abilities as a songwriter (she co-wrote three albums with Paul Hardcastle (19, The Wizard) which all went to No.1 in the US jazz charts) are also put to use in the show, as it’s peppered with her own stories and those she’s heard and collected over the years.

It’s a Man’s World ‘highlight[s] various sides of femininity with tenderness and poise’, says London Jazz News, and is a representation of the juxtaposition of Becki’s life - a girl-next-door, homemaker and mother on one hand, and a proud, independent, unashamedly sexy woman on the other. 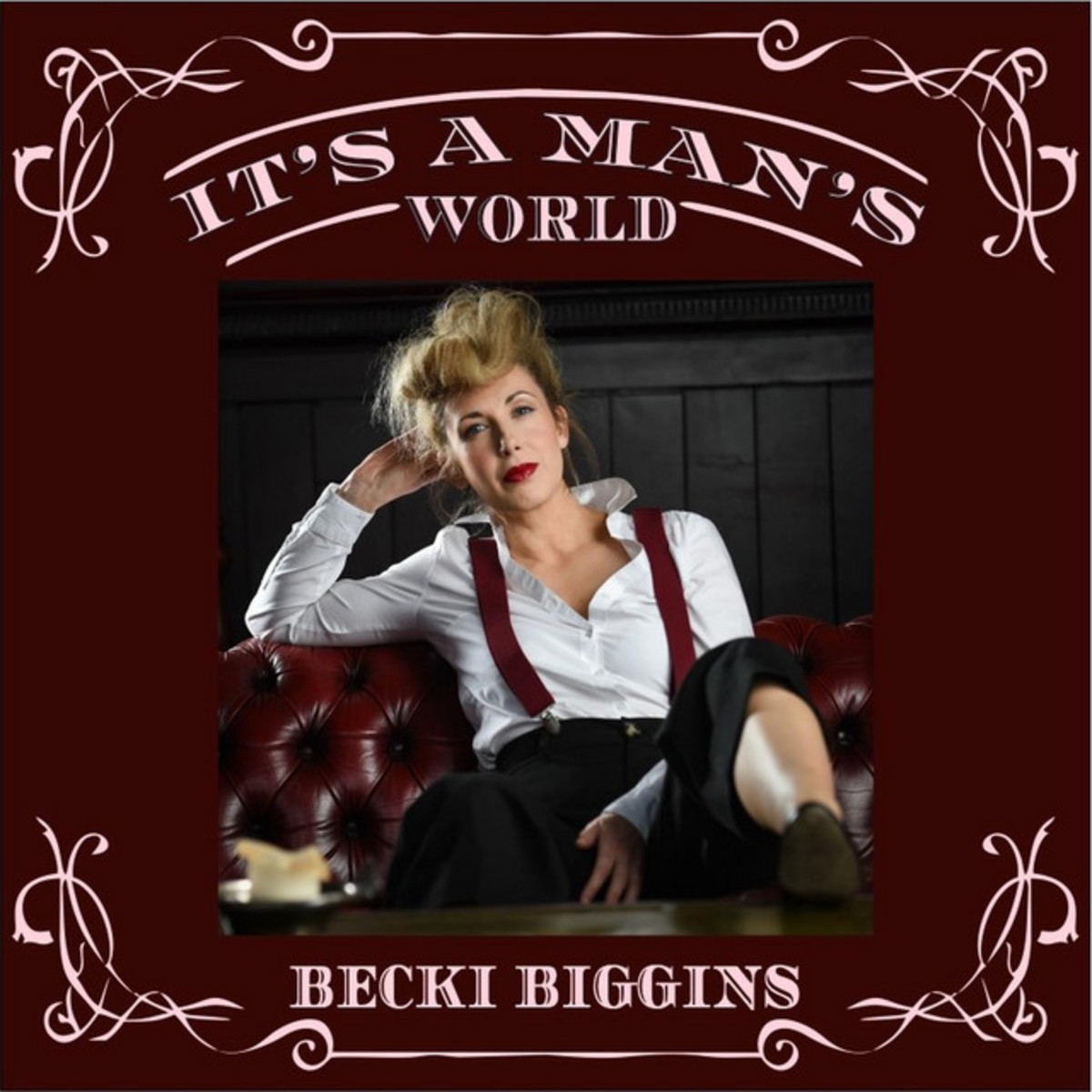 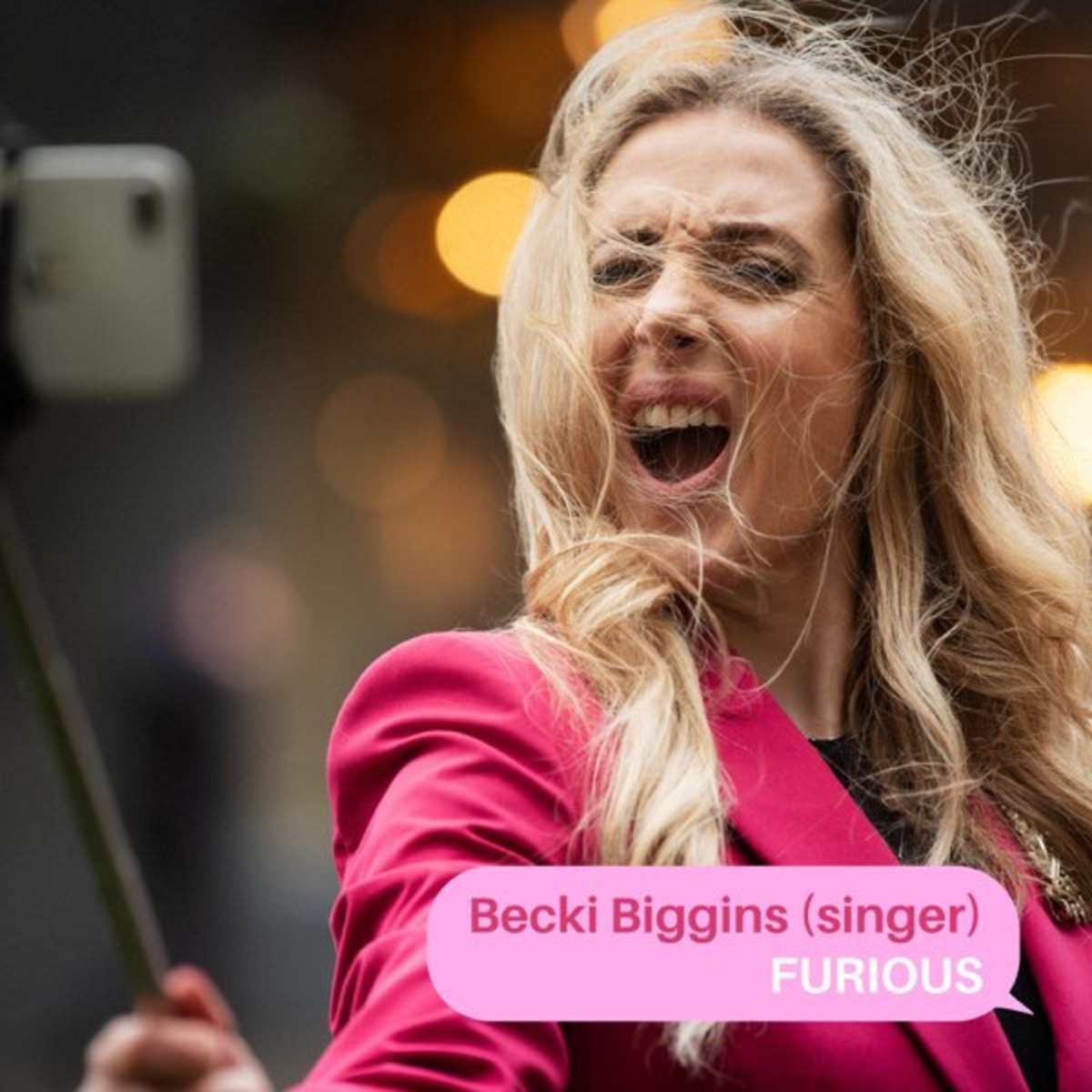 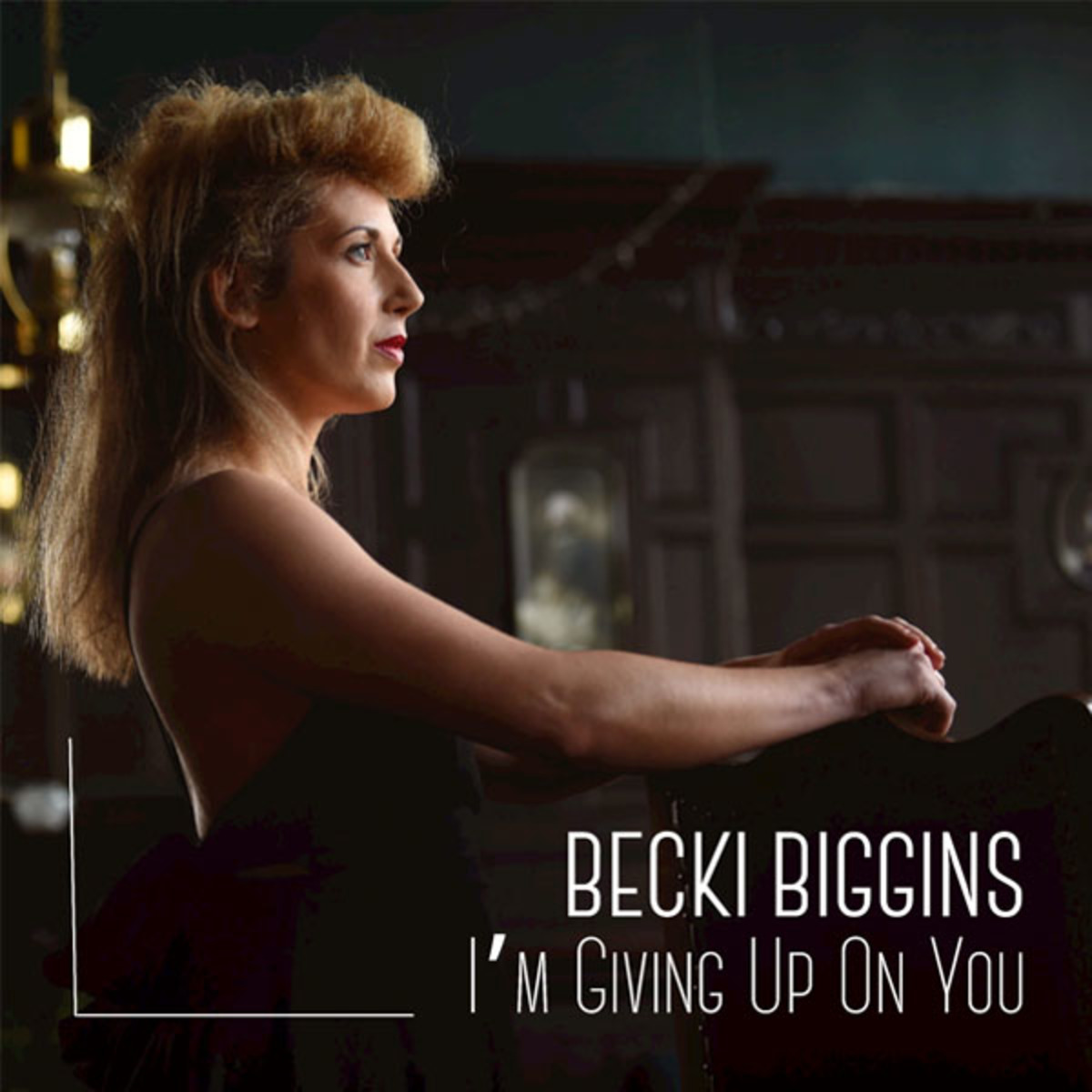 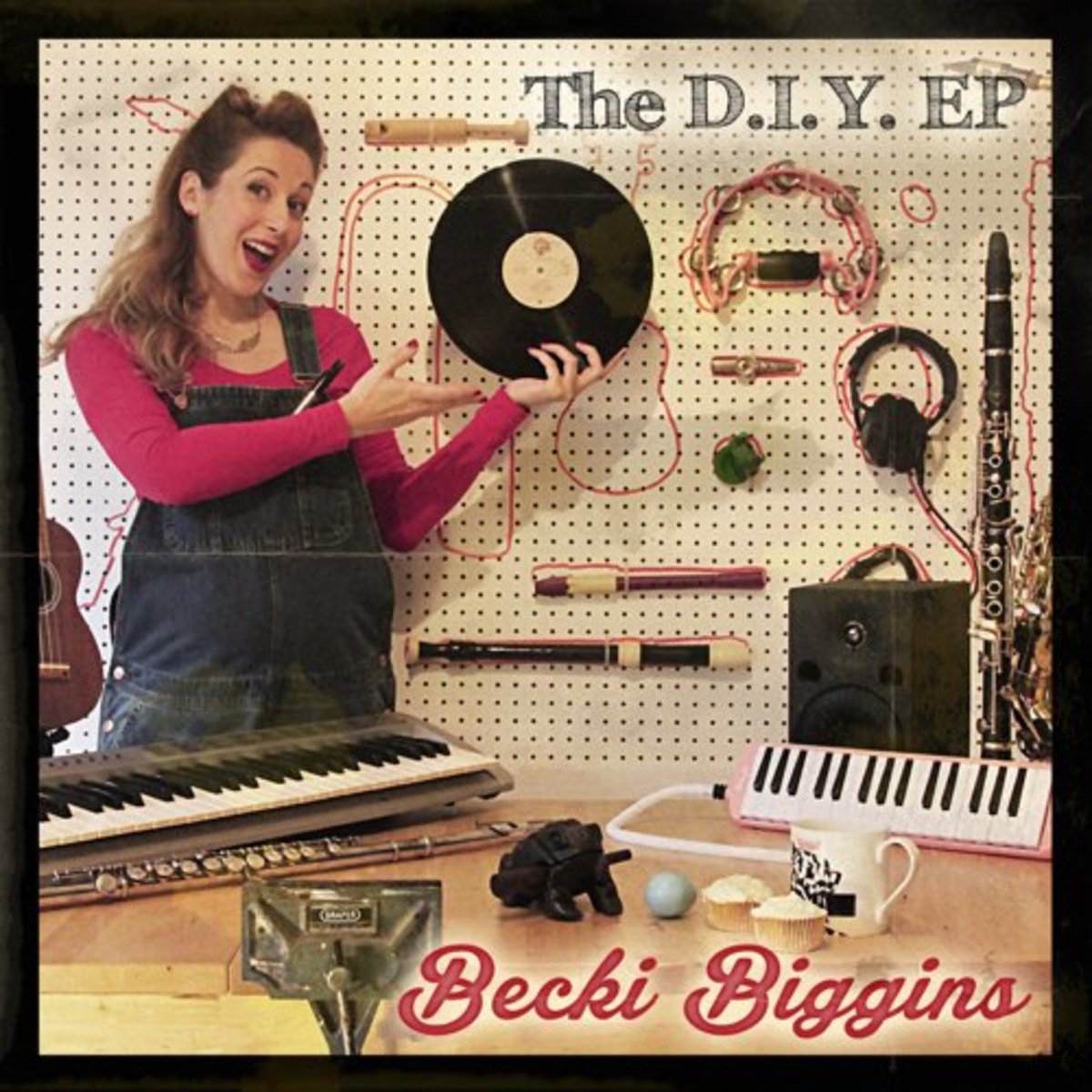 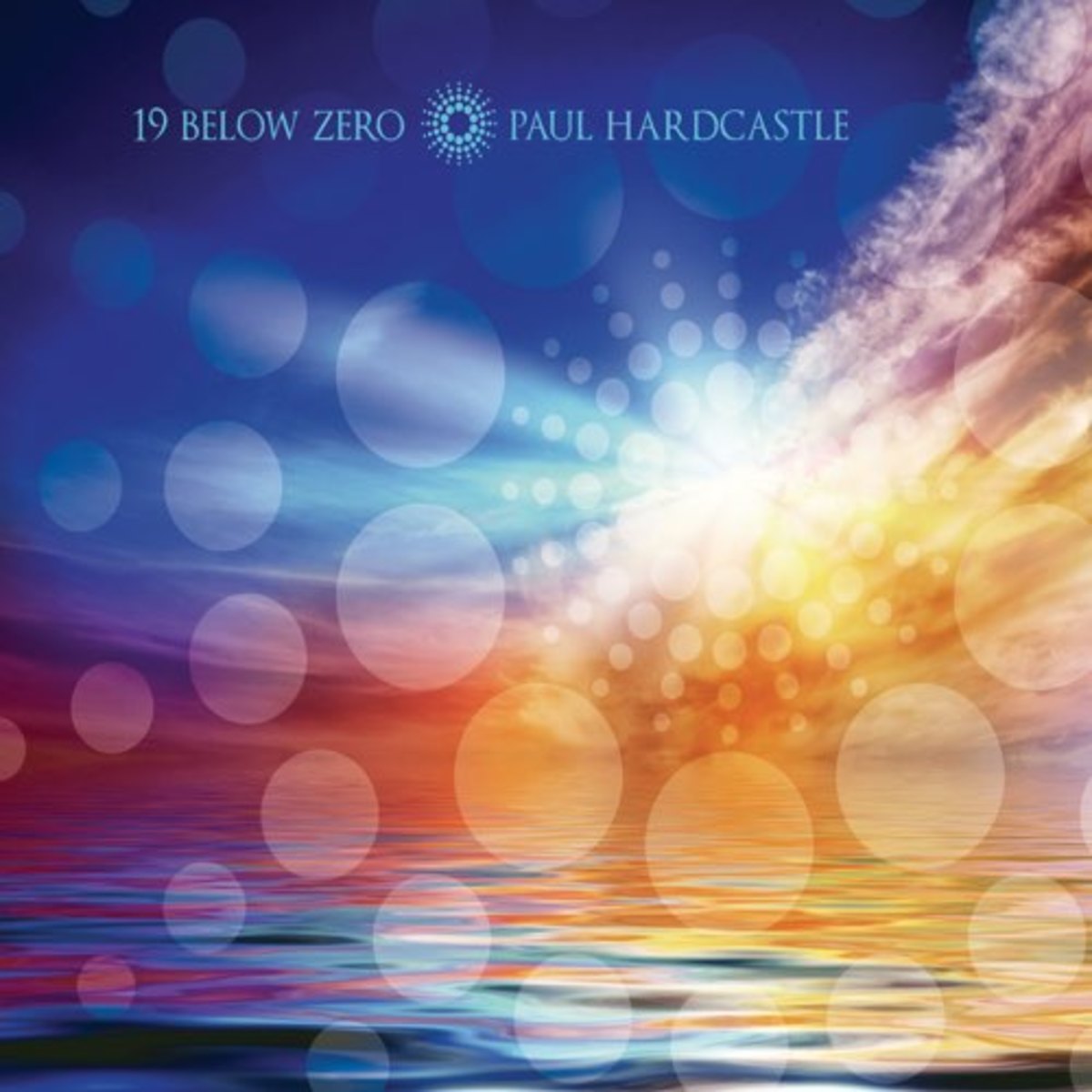 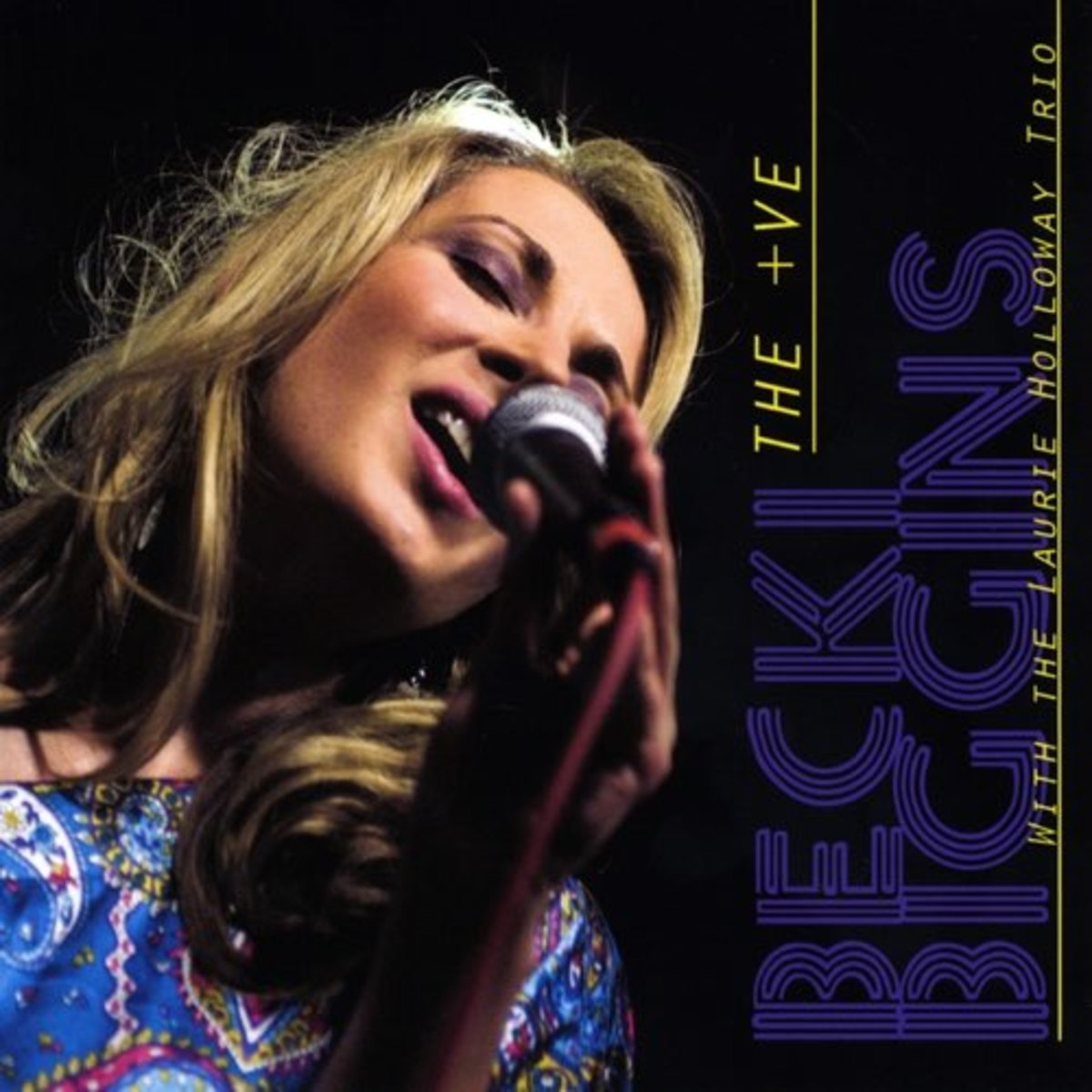