Ivory Layne started songwriting at age six and by her teenage years had taught herself music production, working from her bedroom and posting demos online until she caught the attention of Grammy award-winning producer, Ed Cash (Dolly Parton, Amy Grant). The two wrote, produced, and released her first EP, Volume One.

The critical acclaim and industry buzz following Ivory’s debut EP led to her move to Music City to begin her professional songwriting career, joining a stellar cast of Nashville’s finest writers and producers in the studio (from Jimmy Robbins and Shane McAnally to Lori McKenna) and working with London based producer Liam Howe (Lana Del Rey, Marina and the Diamonds, FKA Twigs, Tom Vek). Her sharpness in the writer's room in turn landed her two global ad campaigns, including one for prestigious jewelry house Swarovski and another for cable giant, HBO. It also gave her opportunities to collaborate with artists such as Andrew McMahon In The Wilderness and Needtobreathe. While the likes of Matt Nathanson, Andy Grammar, Ben Rector, and The Script enlisted her to support them on tour.

Between her own work and co- writes, Ivory Layne’s well-rounded skill-set attracted the attention of global superstar, Justin Timberlake, who signed her to his artist development company, Villa40. At the start of 2021, Ivory released her much anticipated EP, Confetti with production from duo Nick Atkinson and Edd Holloway (Lewis Capaldi, James Bay), Jimmy Robbins and Ivory herself. Her single Lonely Hearts secured a highly coveted spot on BBC Radio 2’s A playlist.

Displaying remarkable brilliance as well as inspiring vulnerability and candor on every new offering, 2021 is sure to be the year that rising powerhouse Ivory Layne leaves her mark. 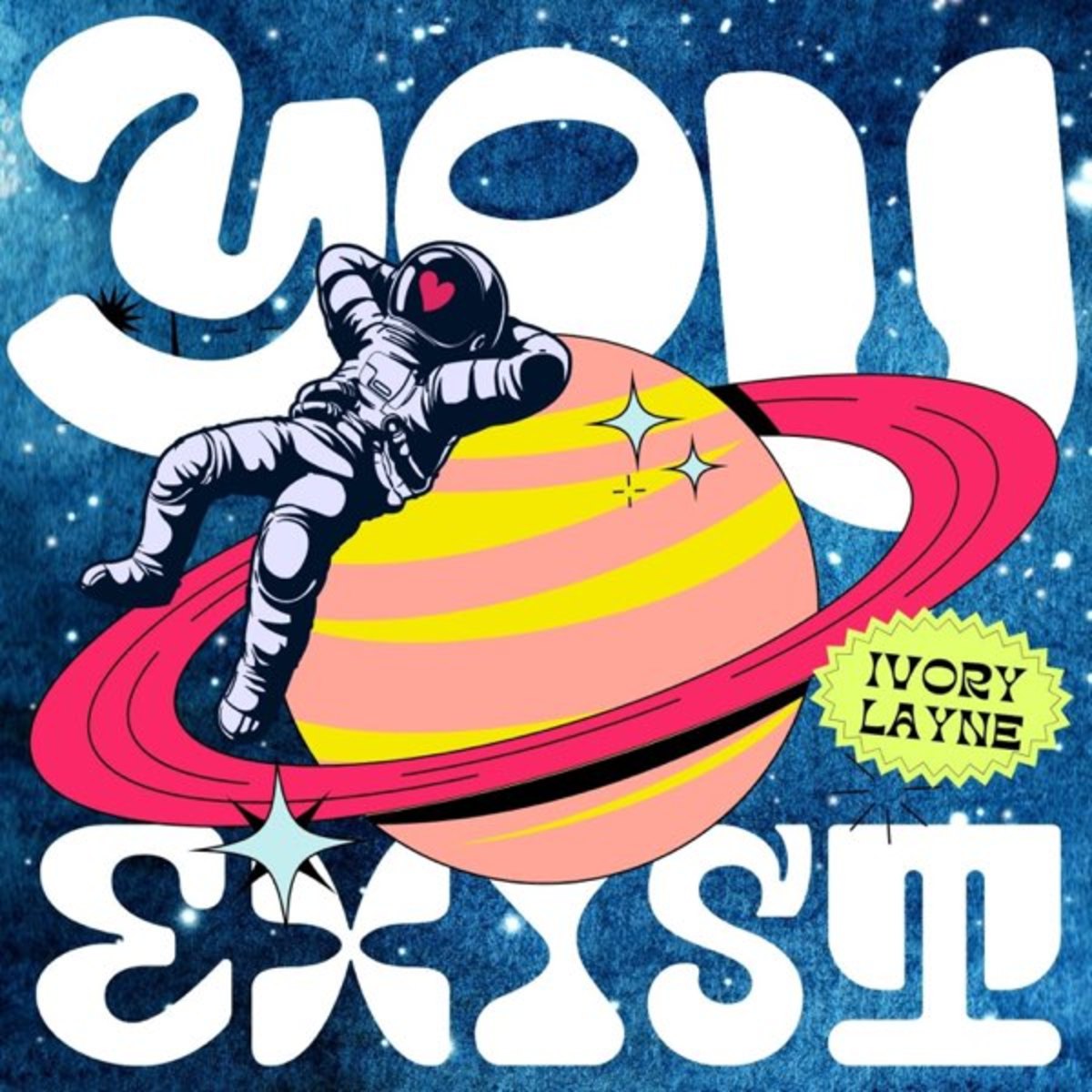 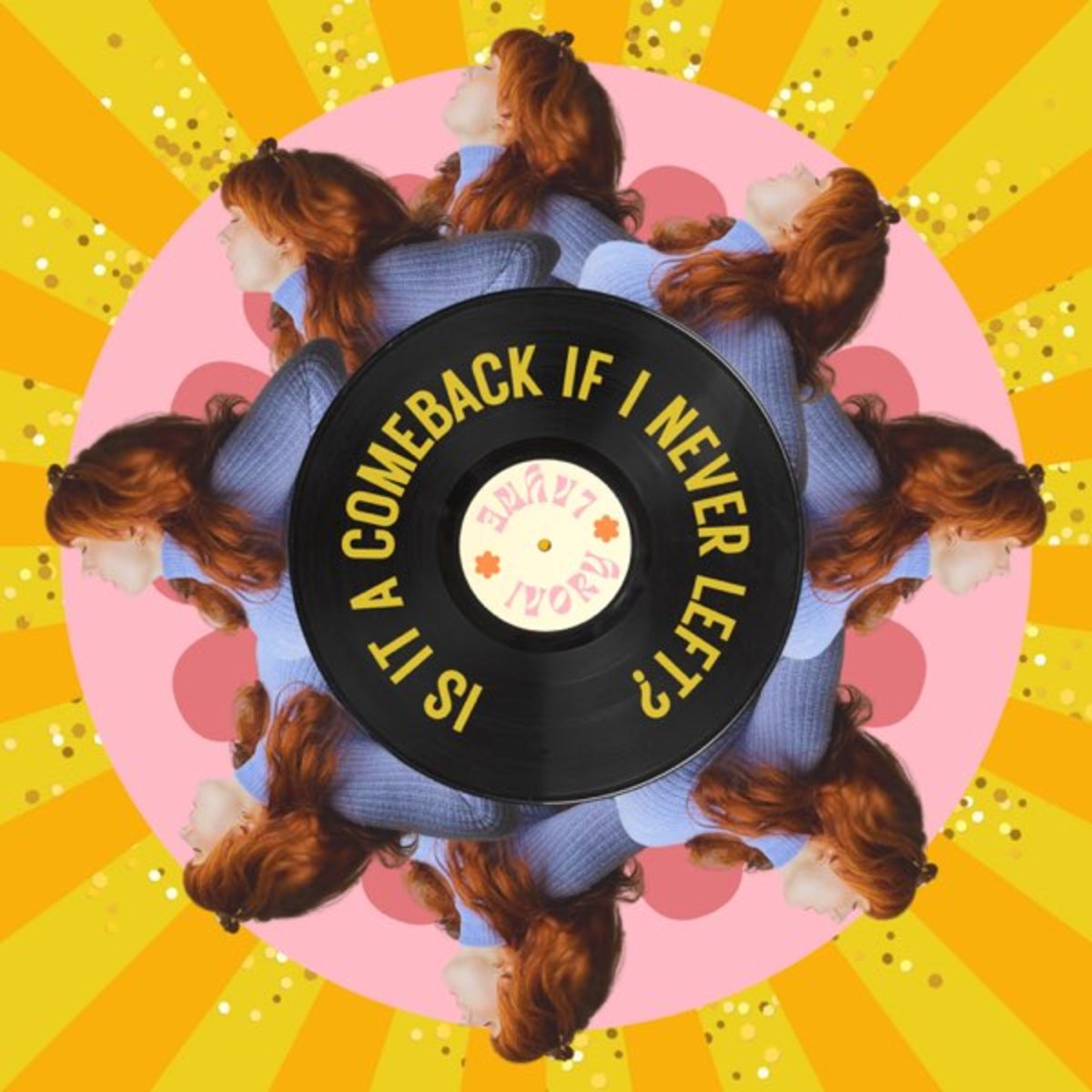 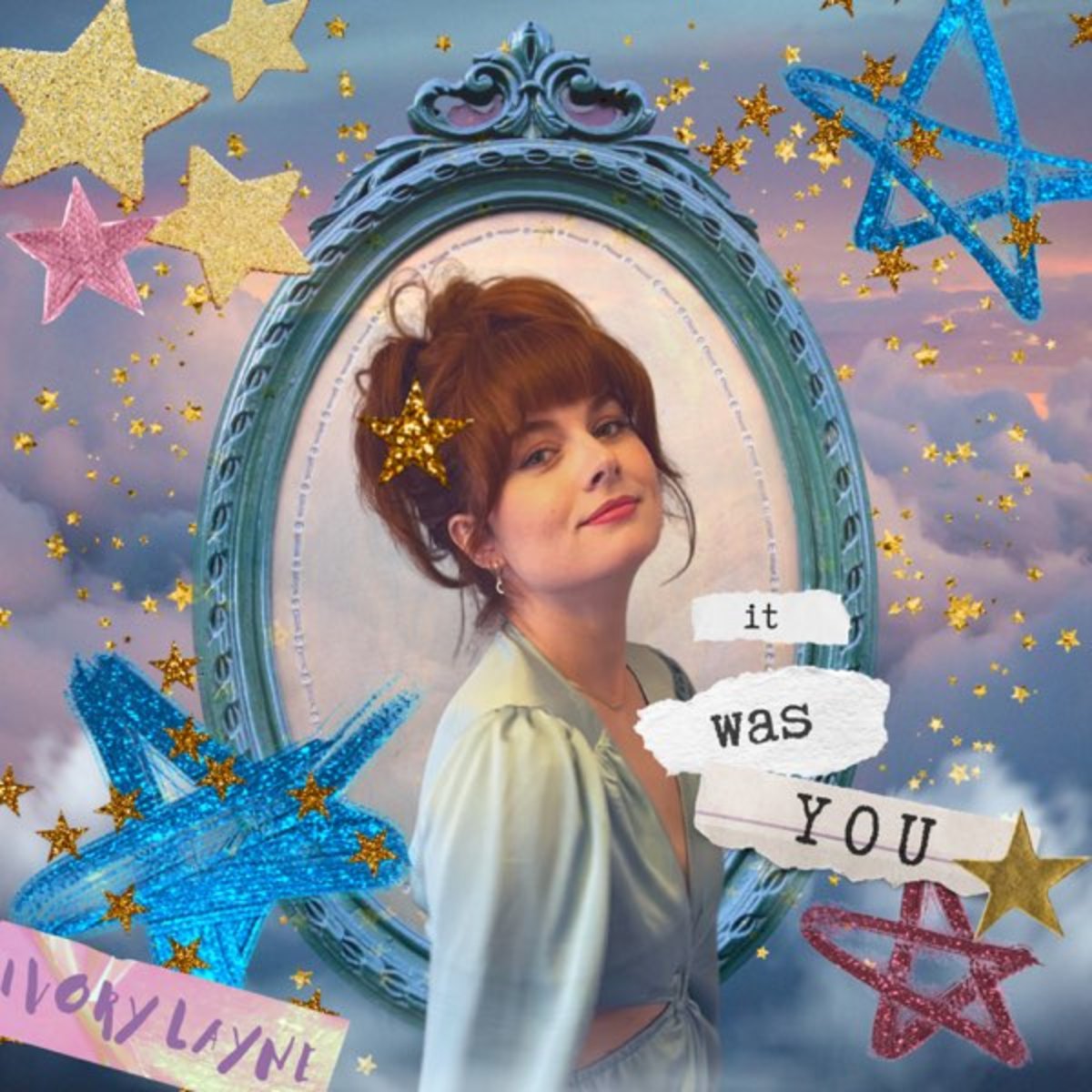 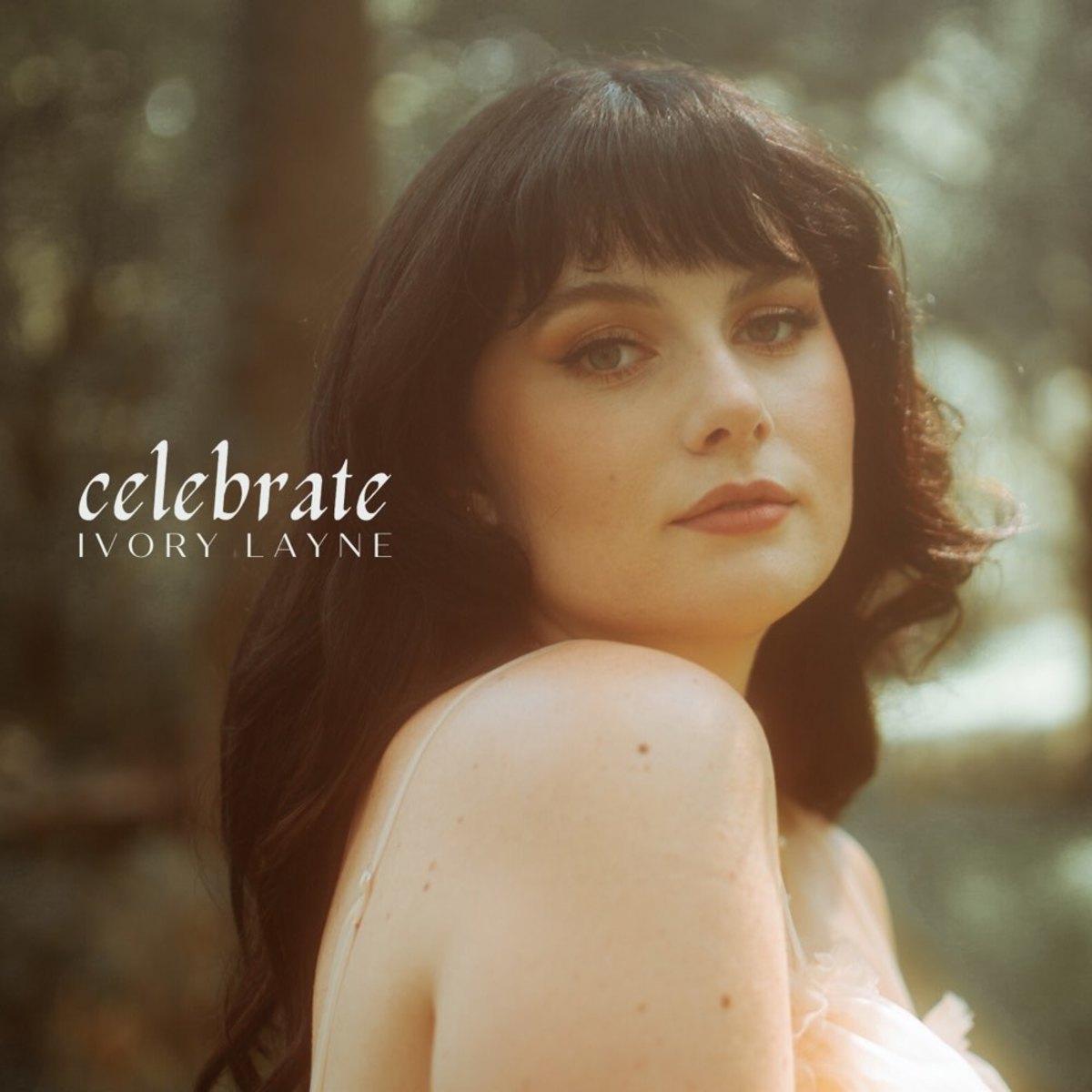 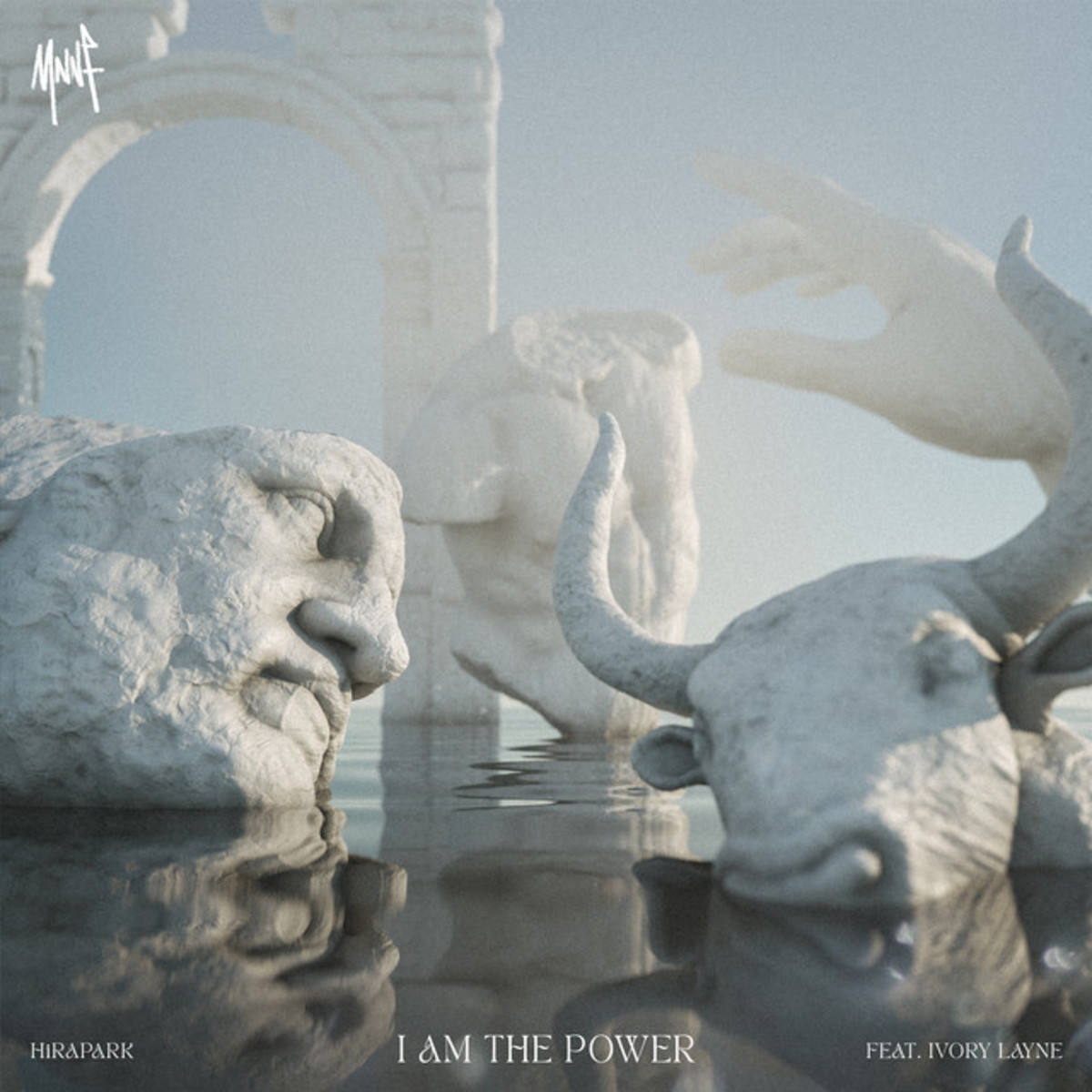 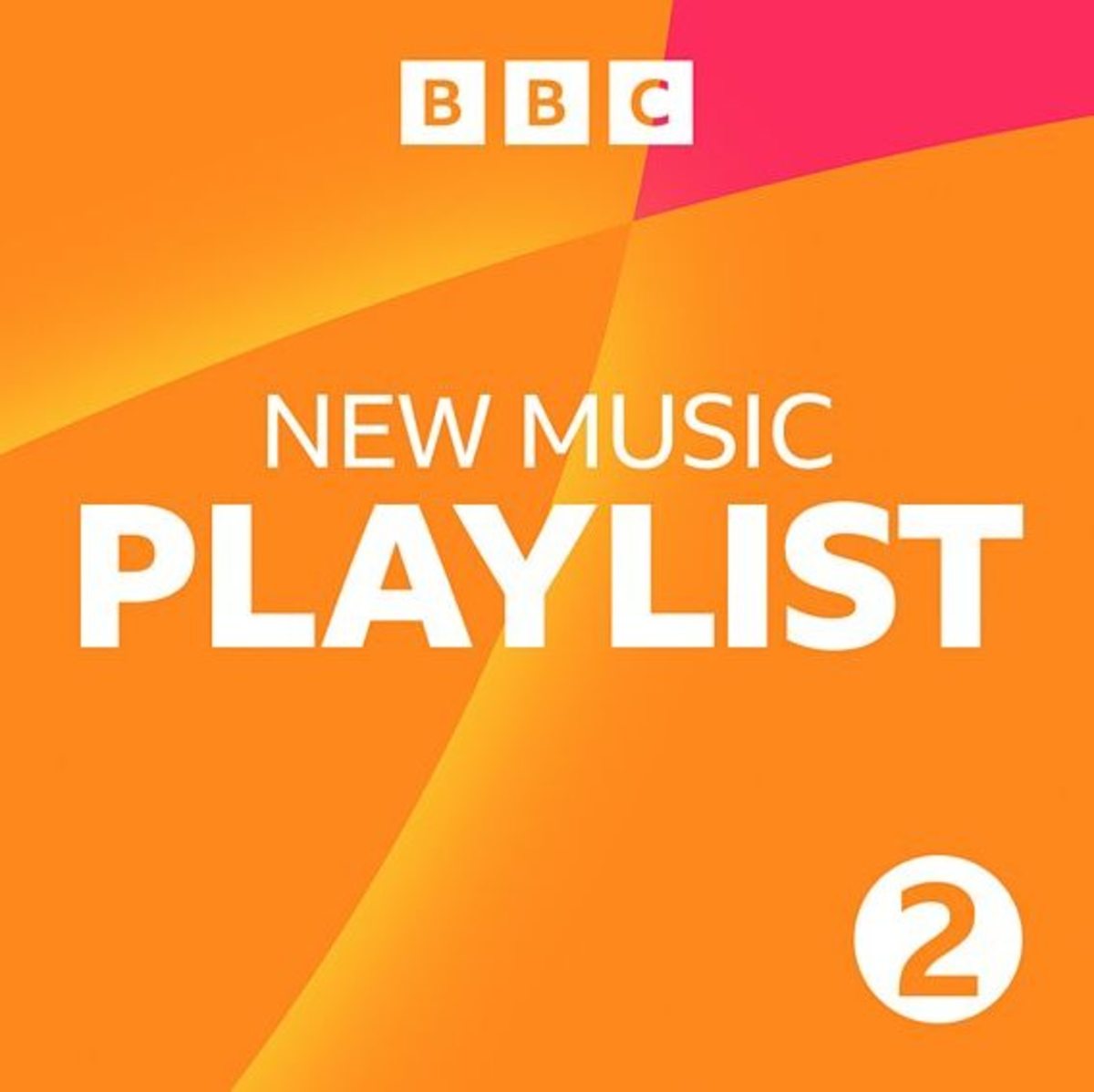 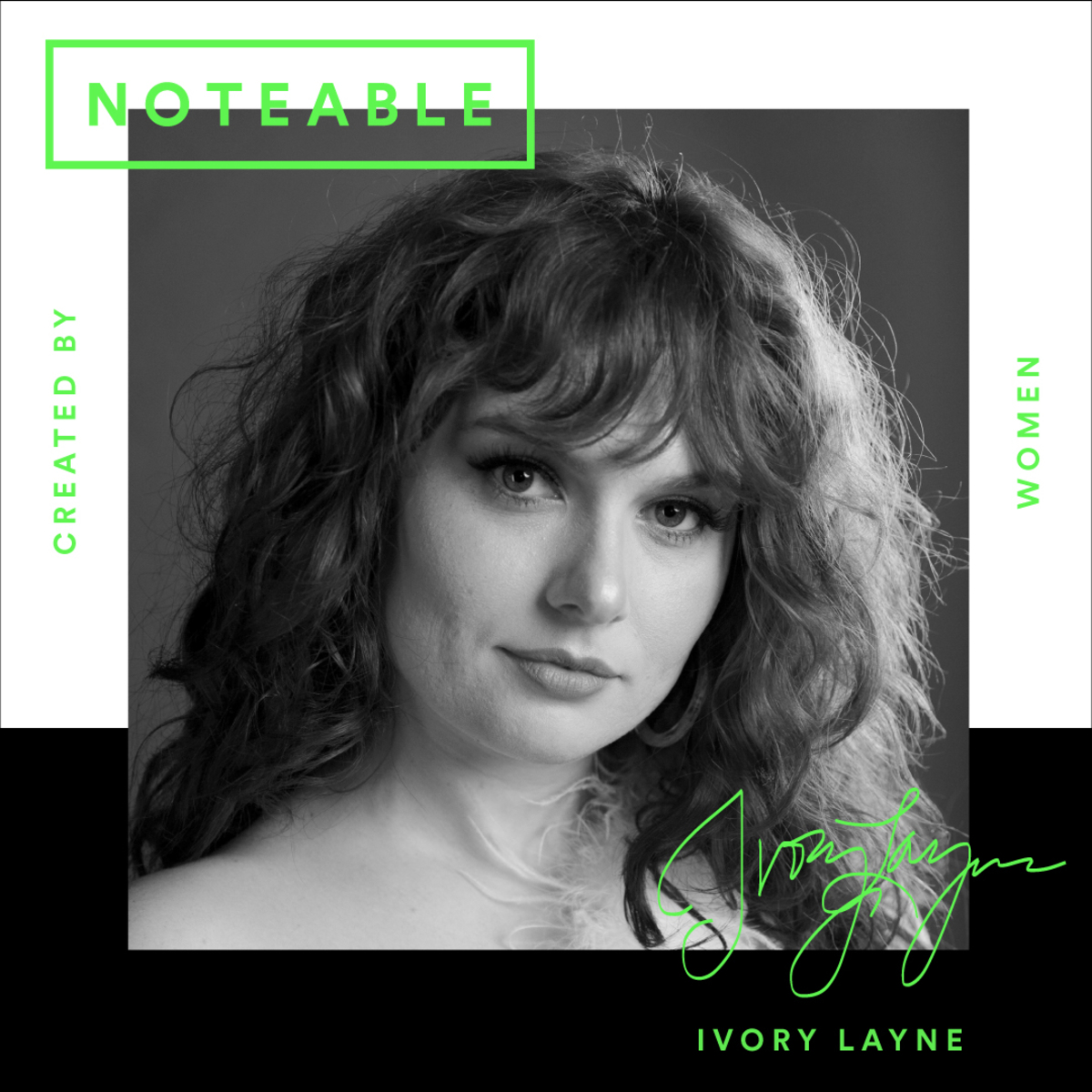 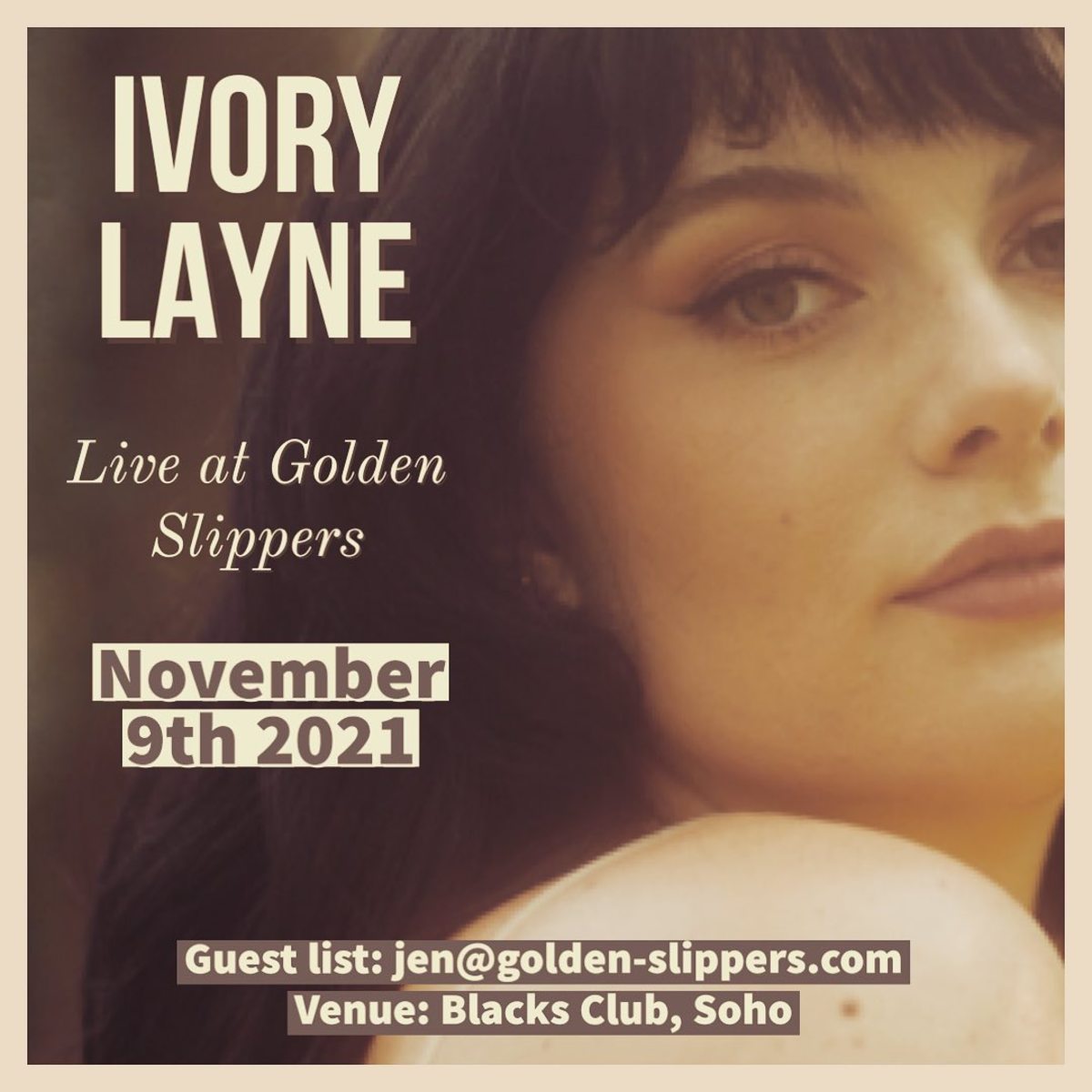