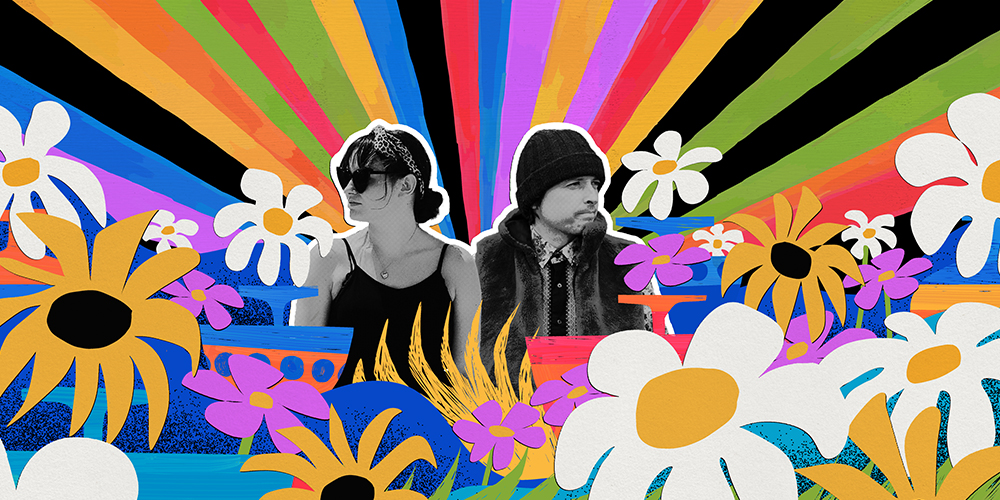 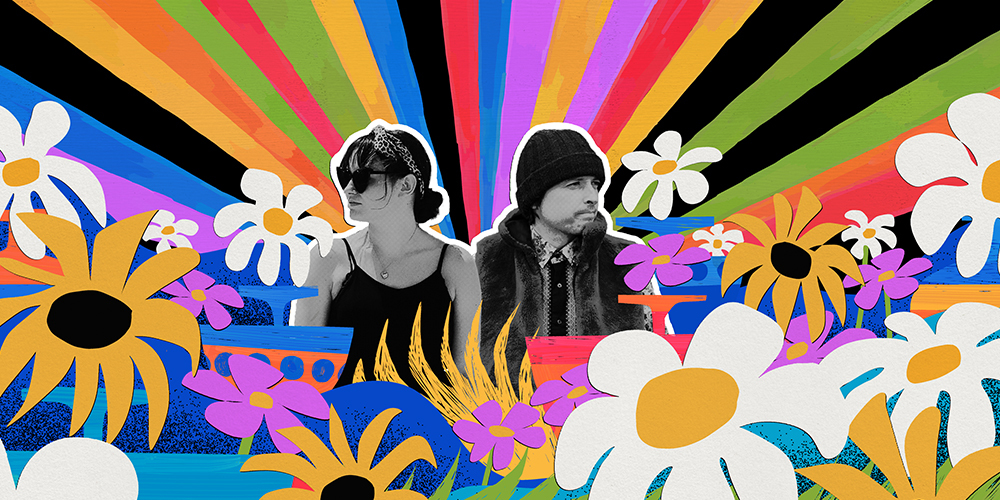 Disco Mary create a sound that paves the way for a post-Covid world of joy, partying and hedonism. Social scientists say that once we're over the pandemic, the Roaring 20s is making a comeback. If that's the case, then Disco Mary will be leading the charge with the sound of a liberated world seeking all the good vibes that life has to offer. Disco Mary are.... 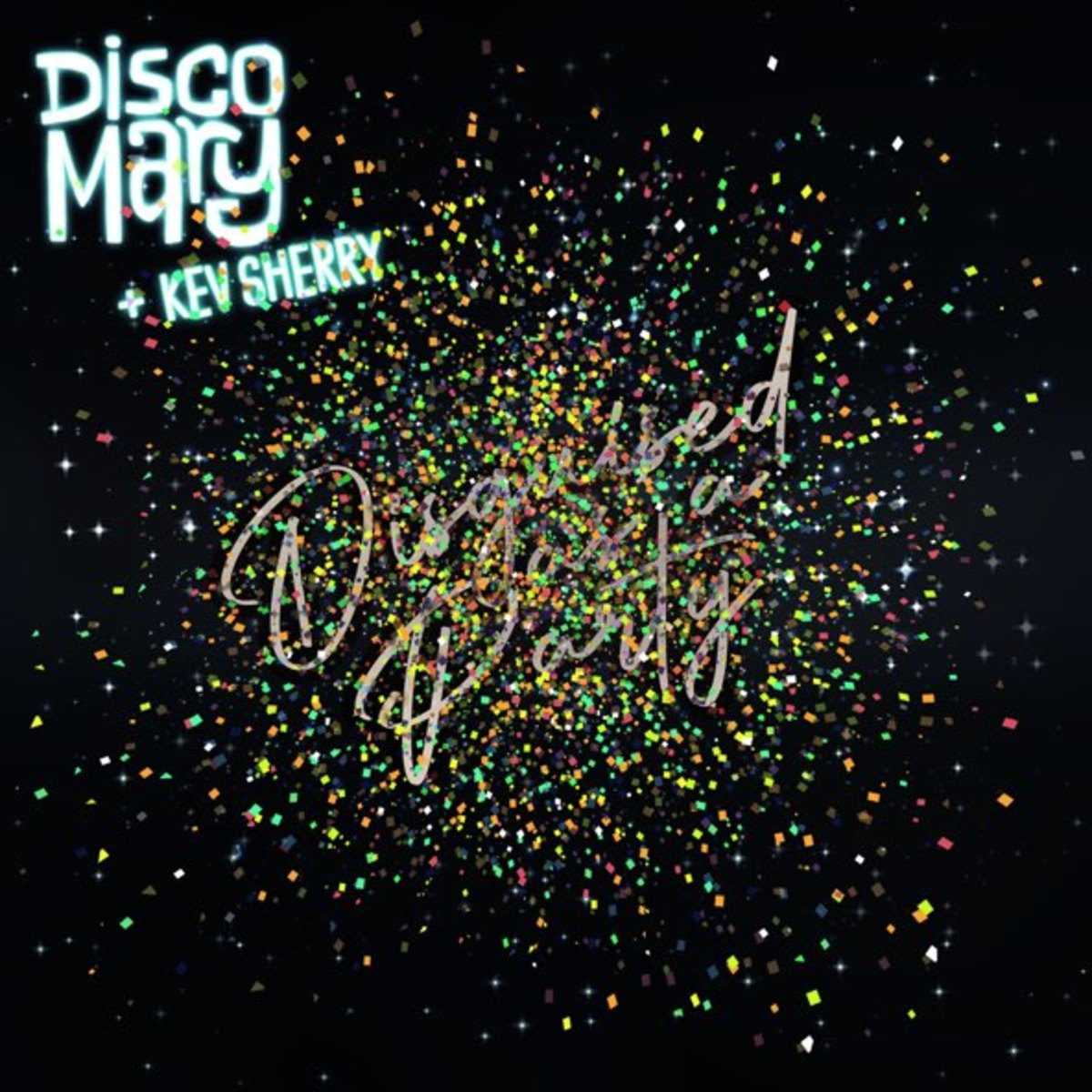 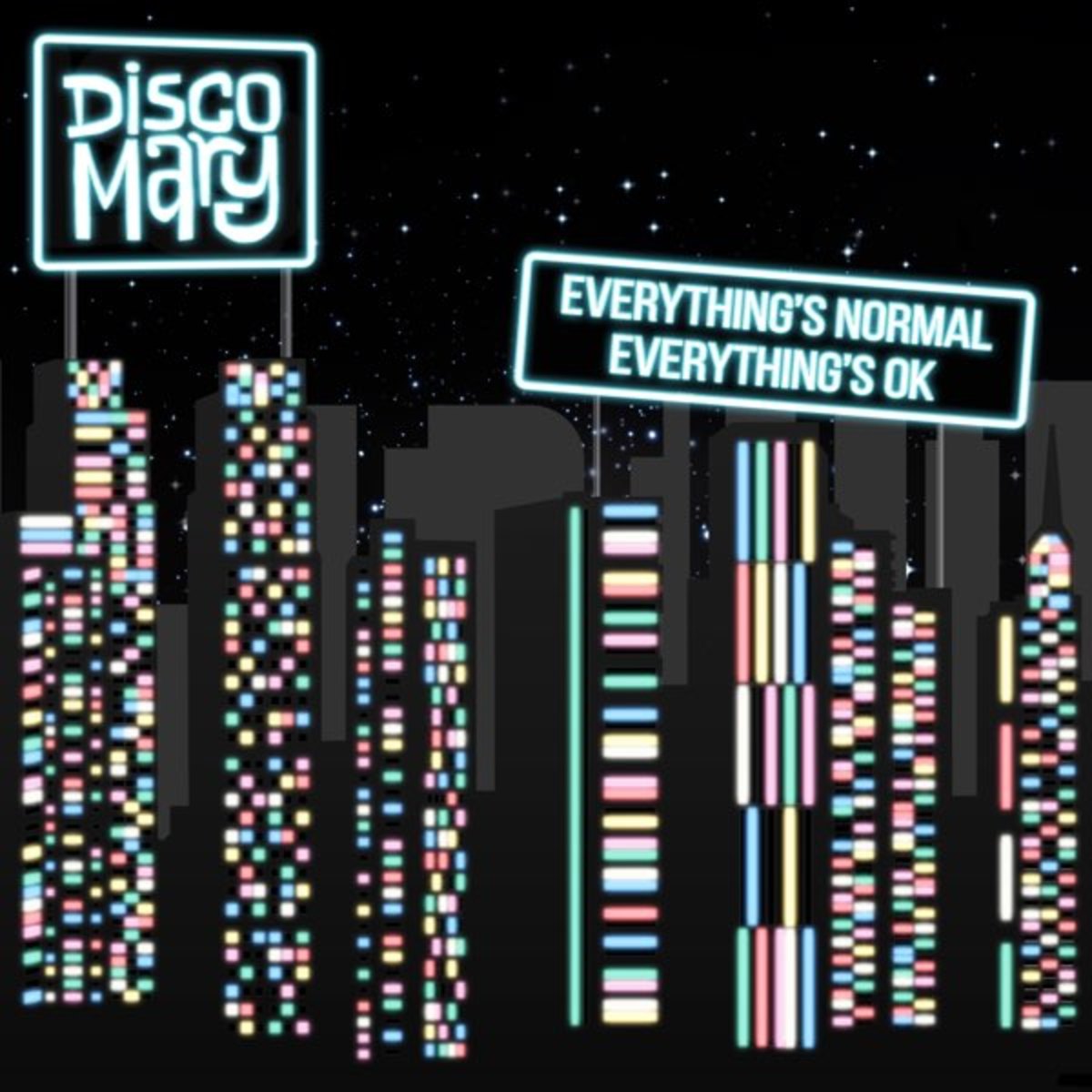 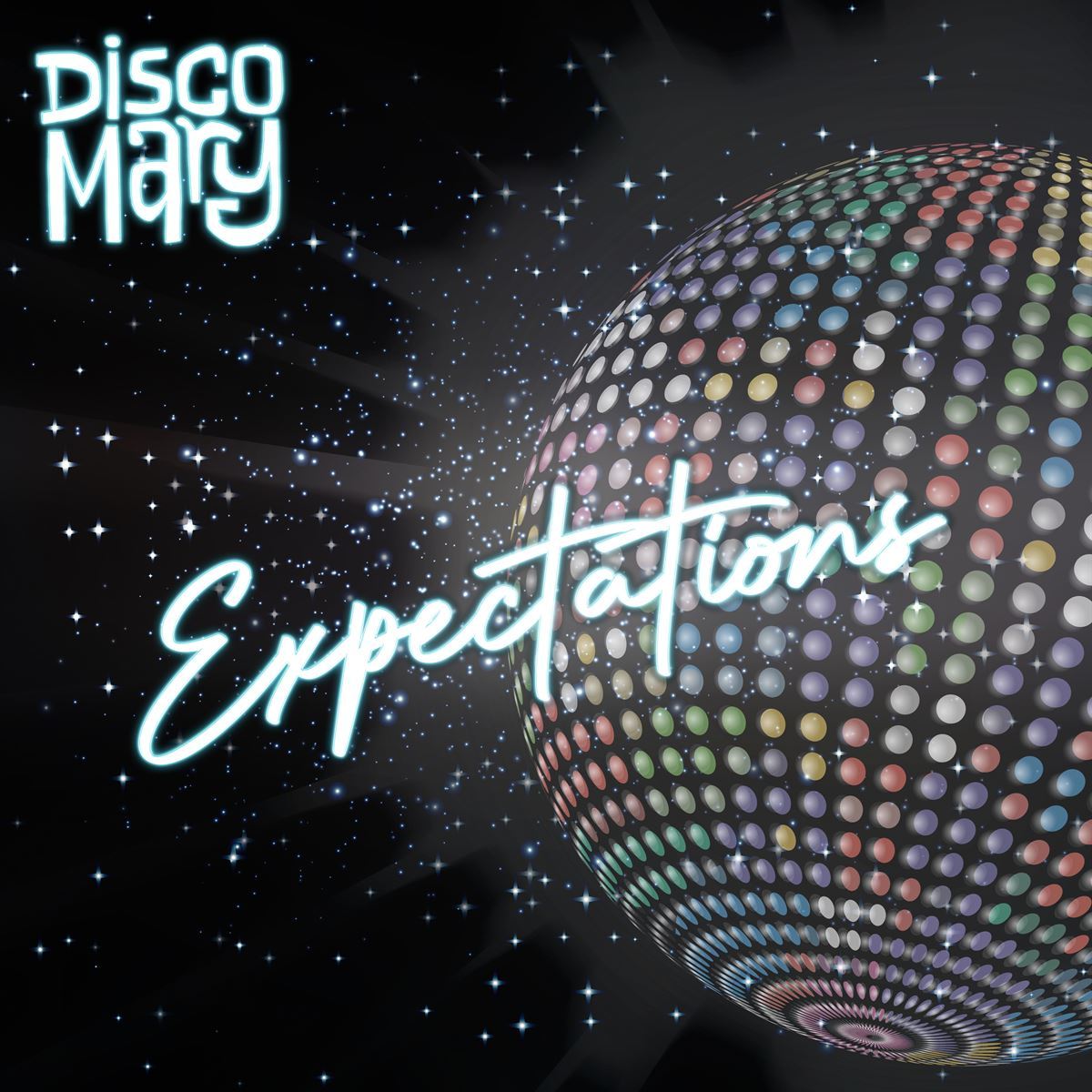 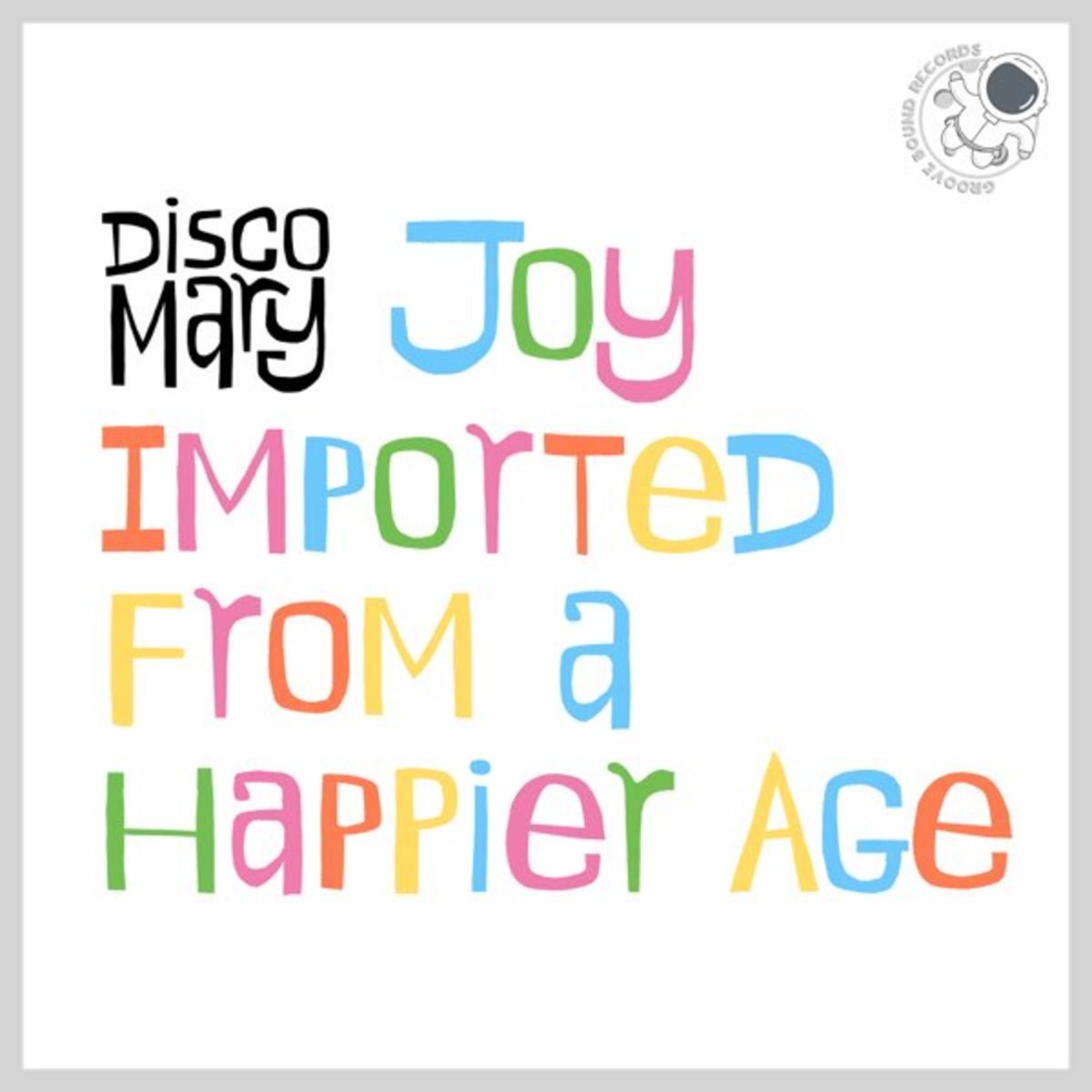 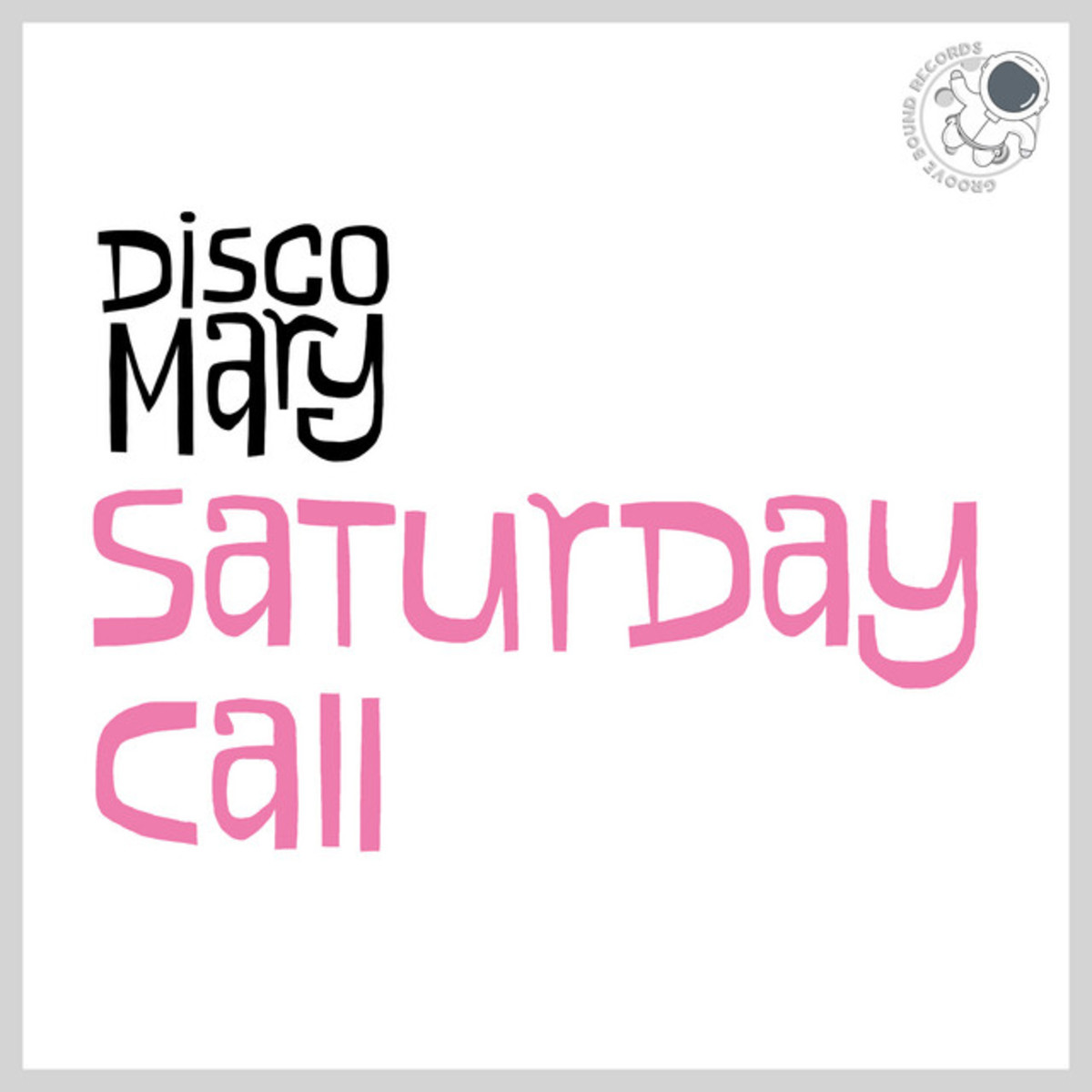 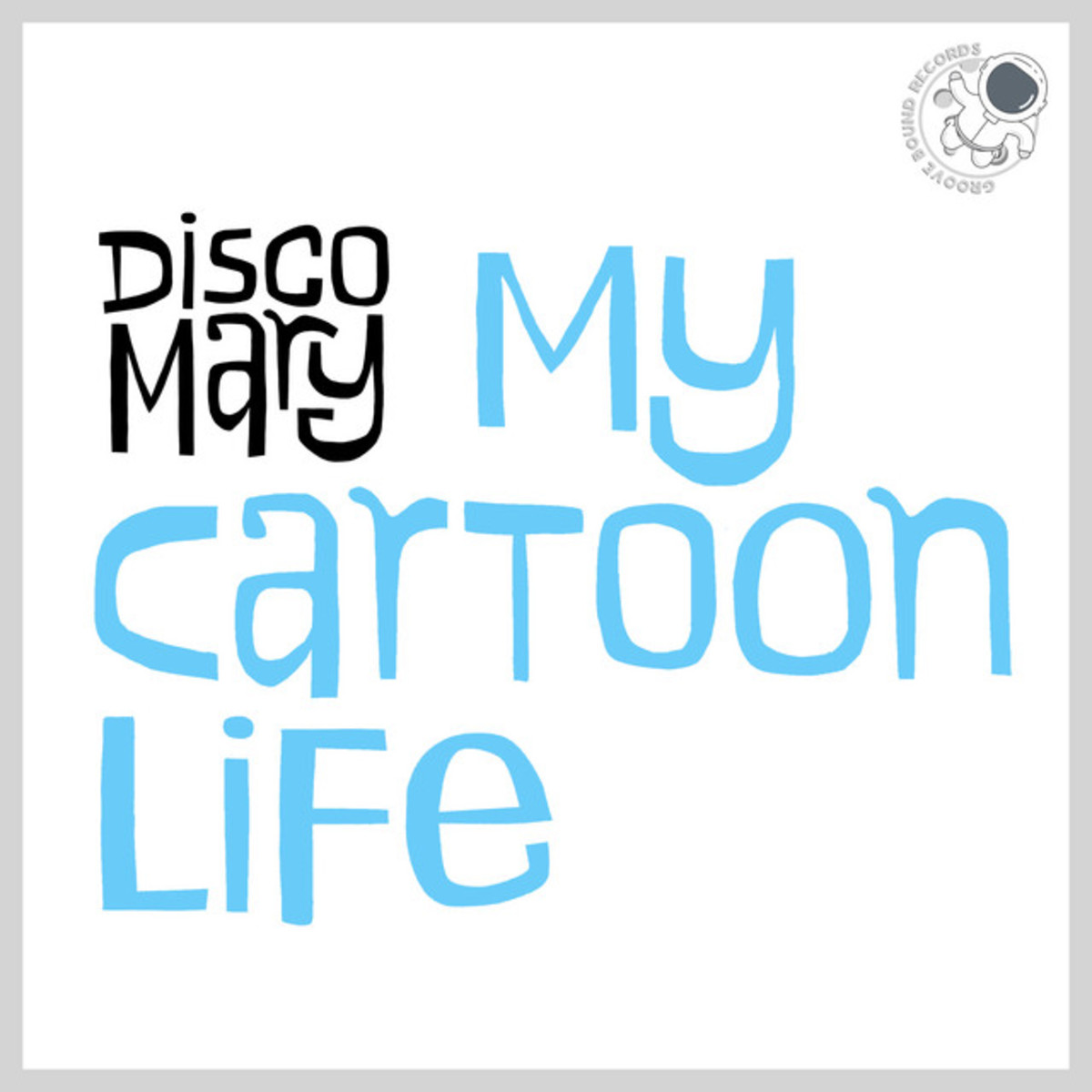 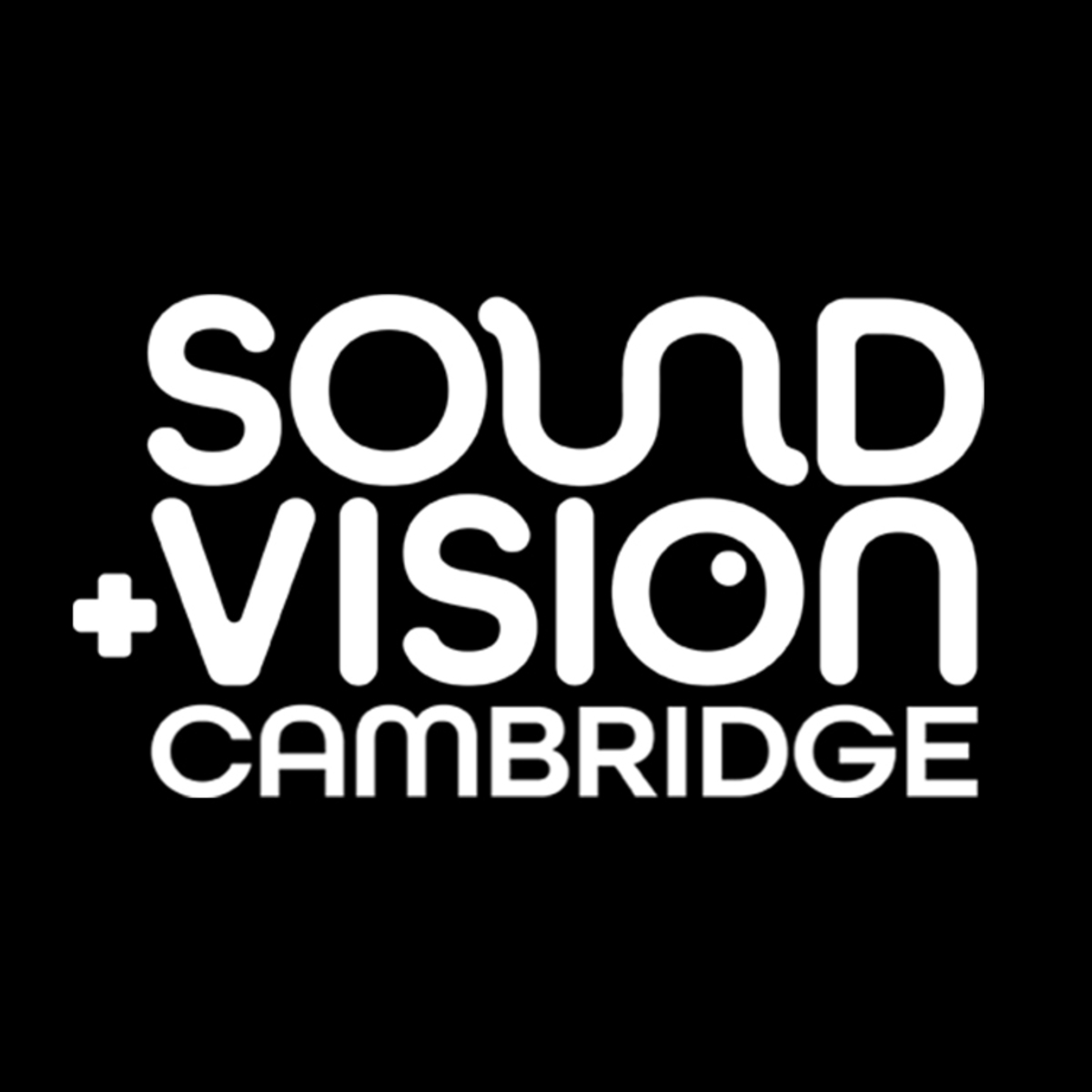