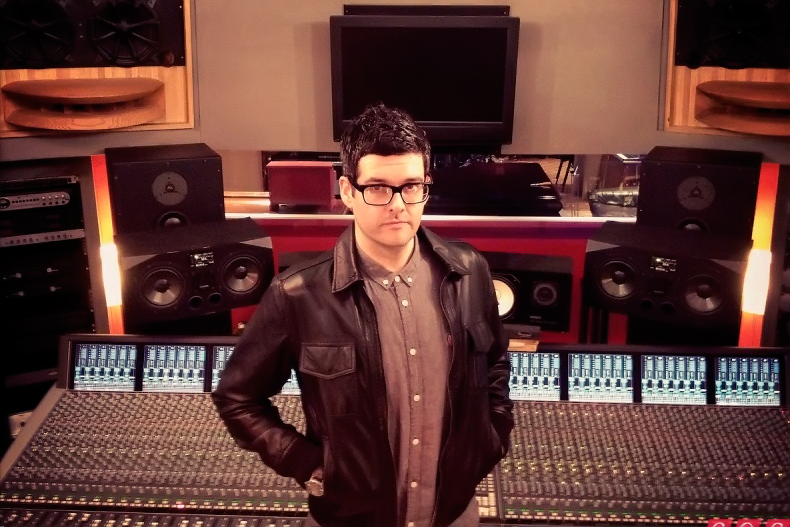 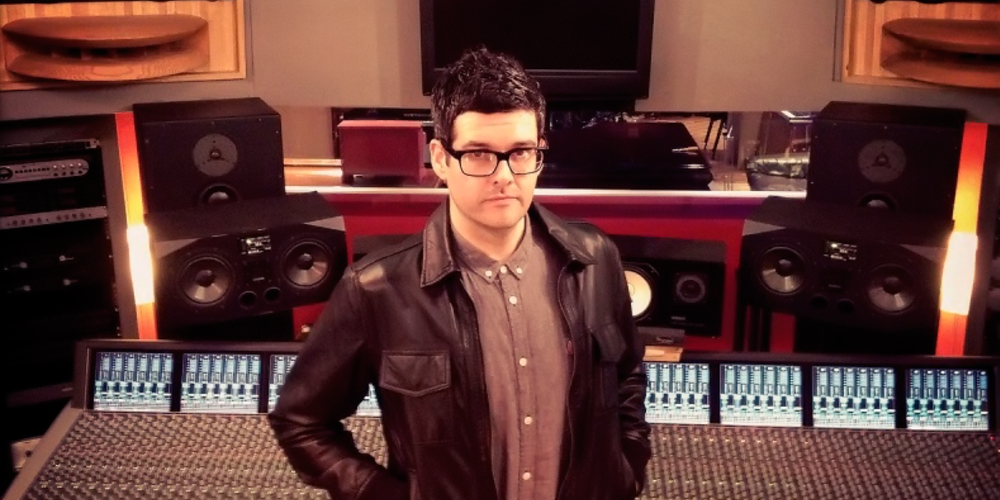 Stan works with artists on the big labels as well as the independents to deliver inspired and exciting production and mixes, with a discography that includes credits for artists huge artists in the vein of Noel Gallagher, Oasis, Miles Kane, Erland and the Carnival, Massive Attack and many more.

He has dedicated a lot of his time over the last few years writing, producing and mixing for Paul Weller which resulted in the 2012 number 1 album ‘Sonik Kicks’.   Stan’s relationship with the mod father continued on with the 2015 album ‘Saturns Pattern’ where he started writing alongside Paul and proceeded with 2017’s A Kind Revolution, where Stan co-wrote Singles ‘One tear’ and ‘Woo Sè Mama’ and contunued with 2020's Number 1 album "On Sunset" in which he co-wrote the single 'Village"

He has grown and perfected his areas of expertise taking on post-production and sound design projects for music, TV and film. Creating idents for HBO amongst others.

Stan loves discovering brand new talent and working with them on their songs, sound and helping the artist to realise their artistic vision. 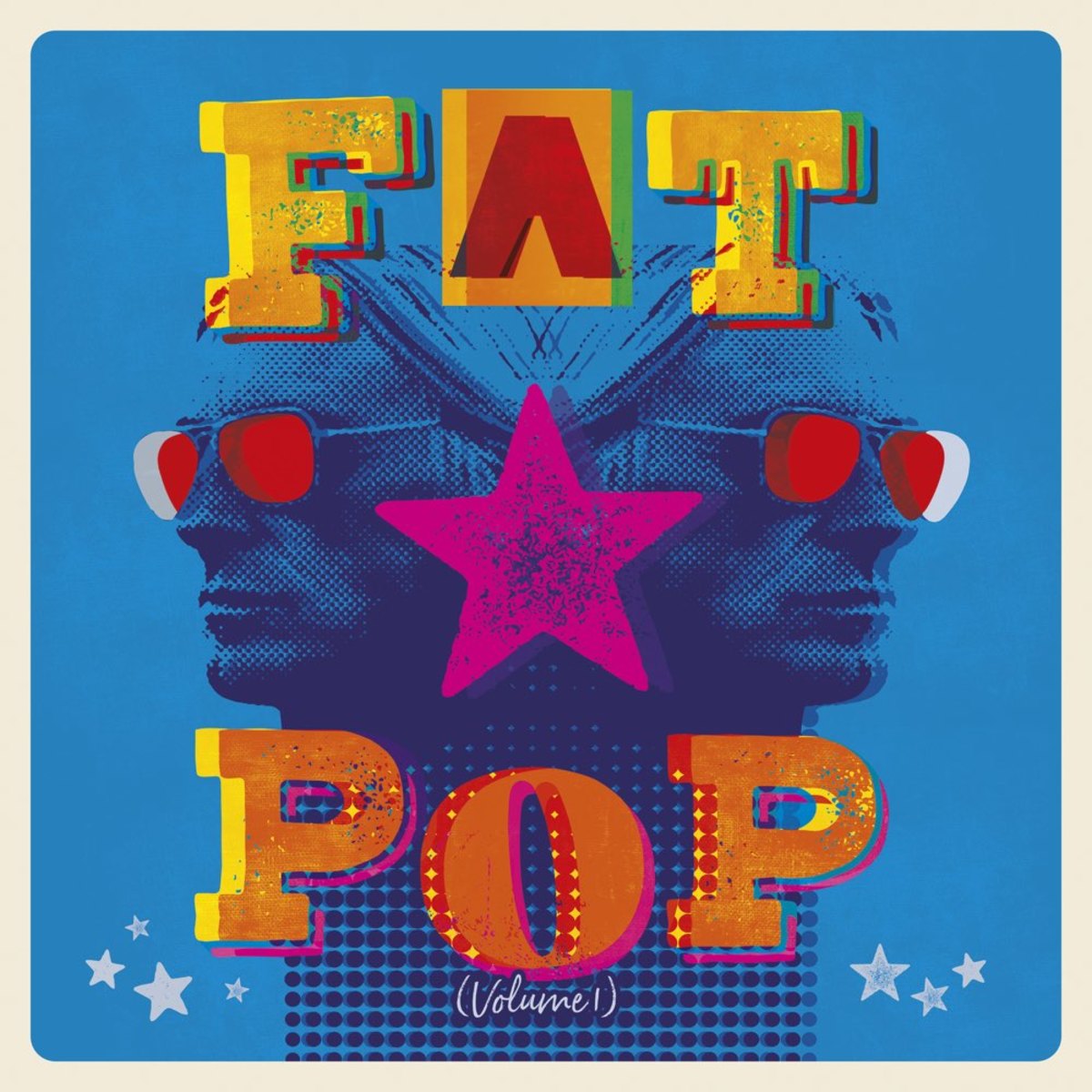 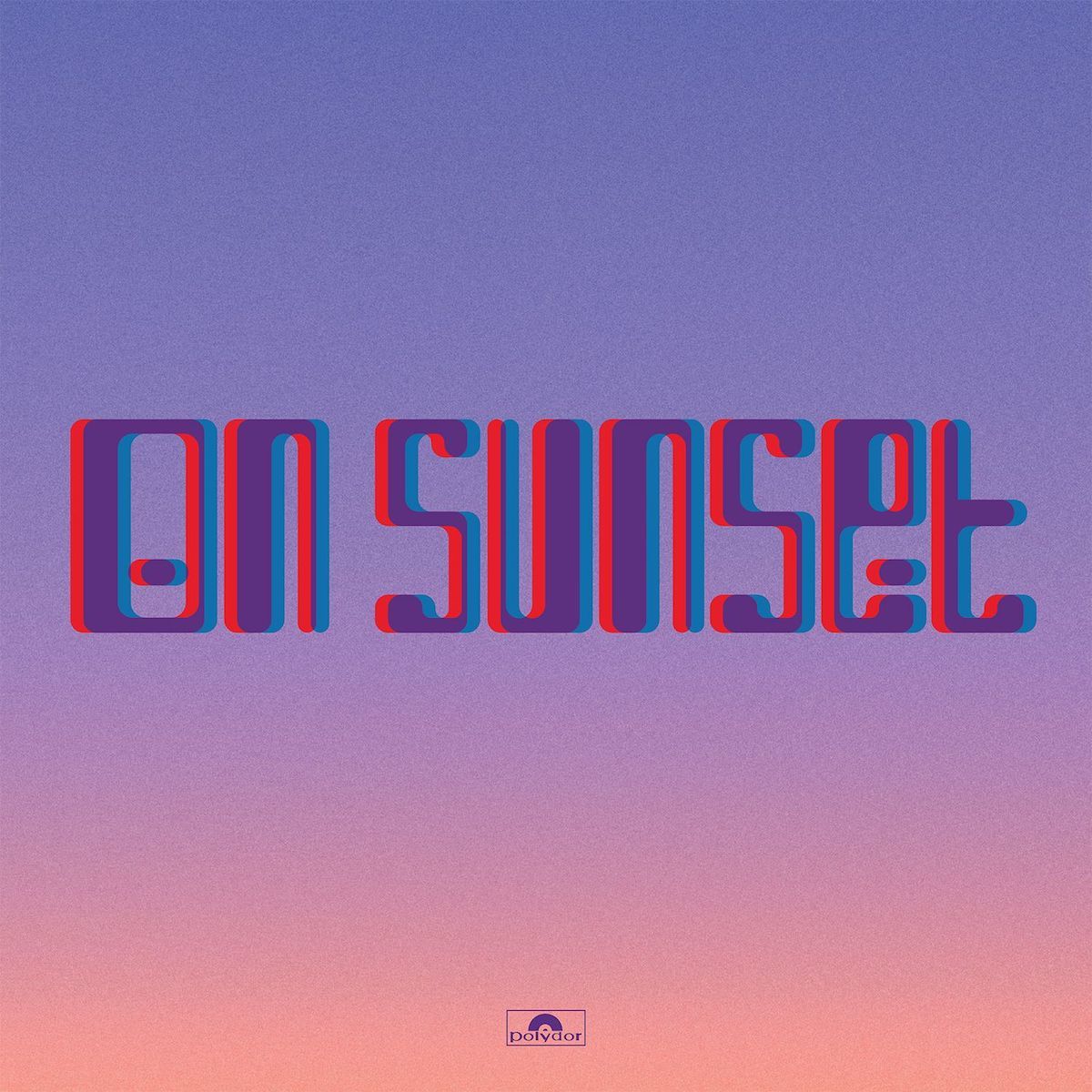 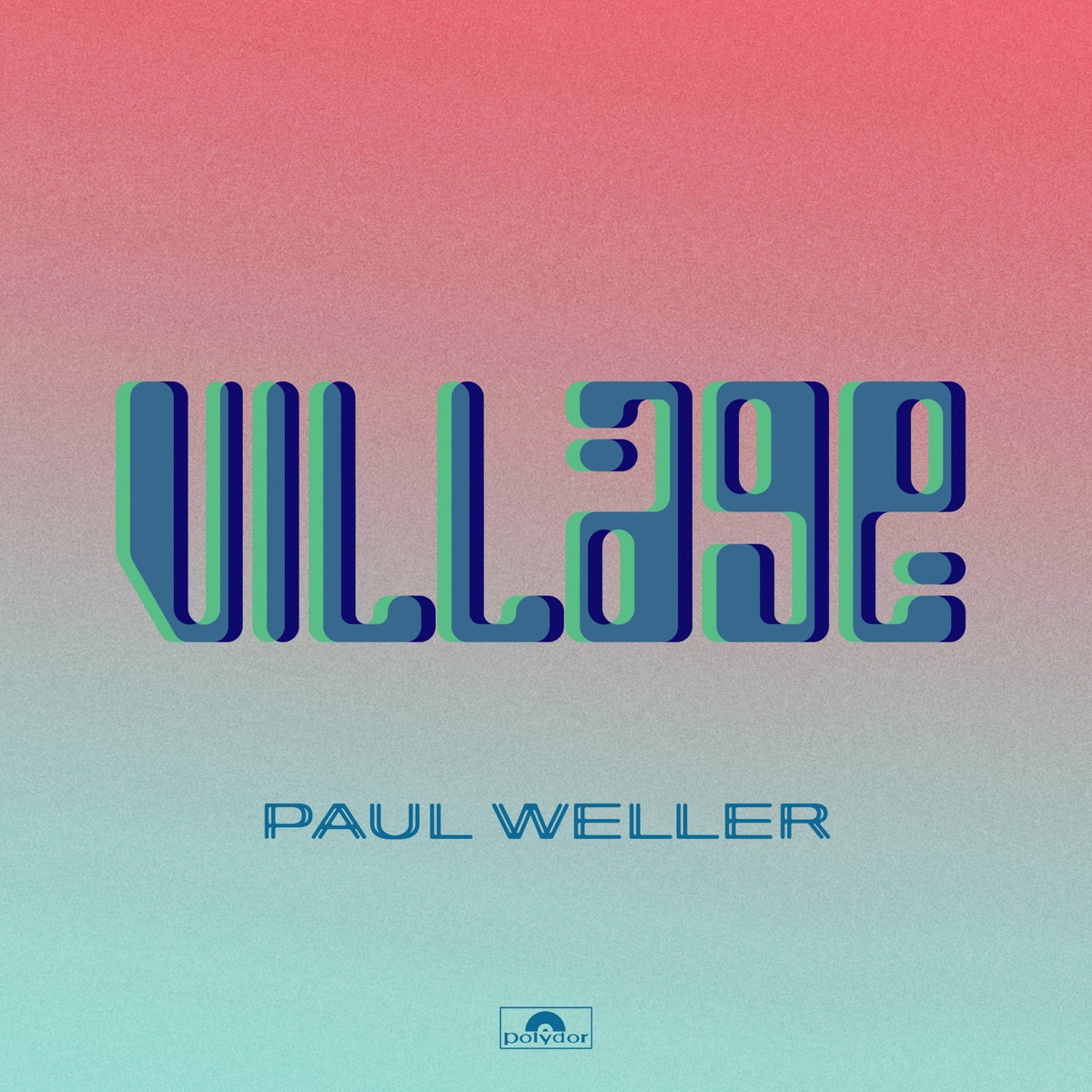 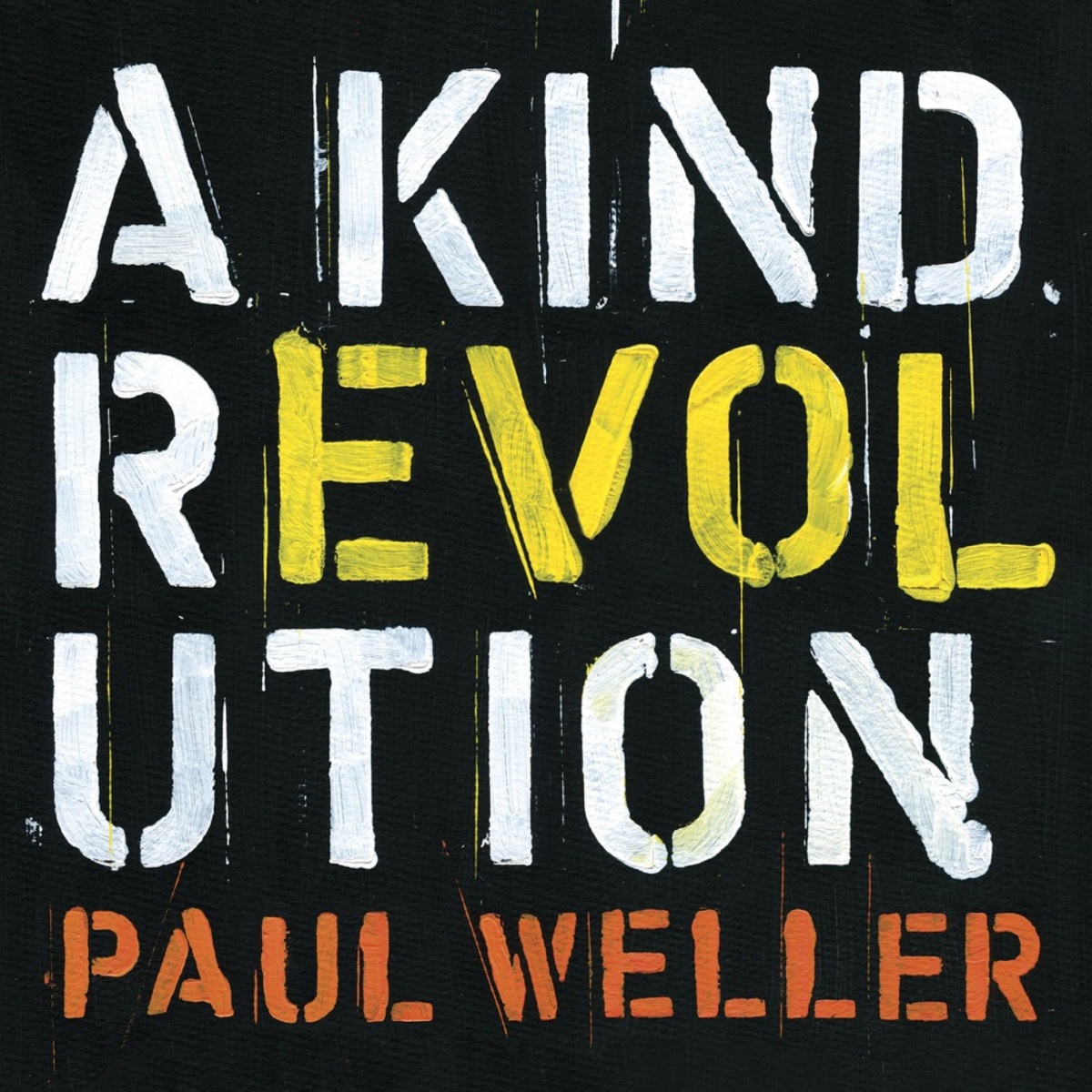 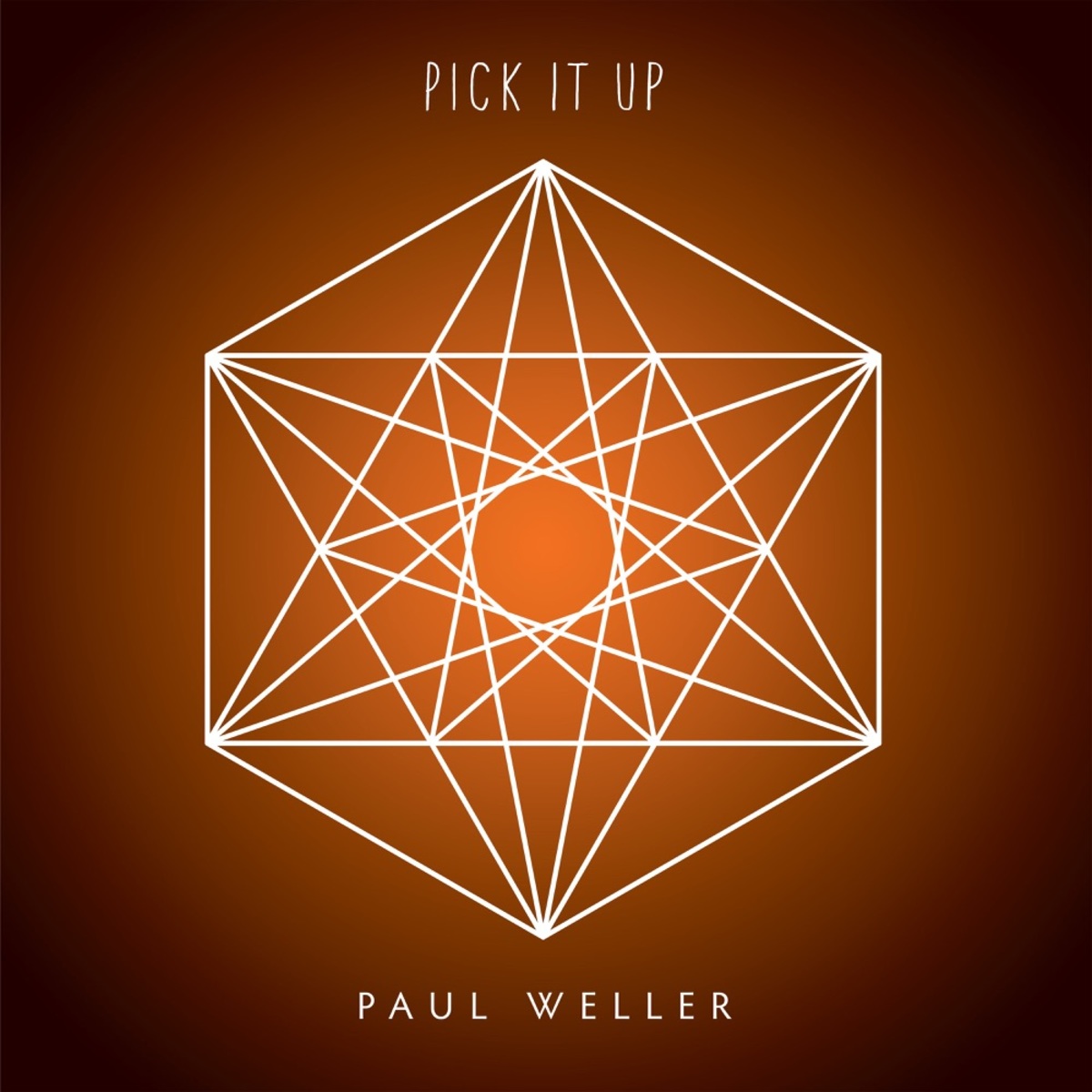 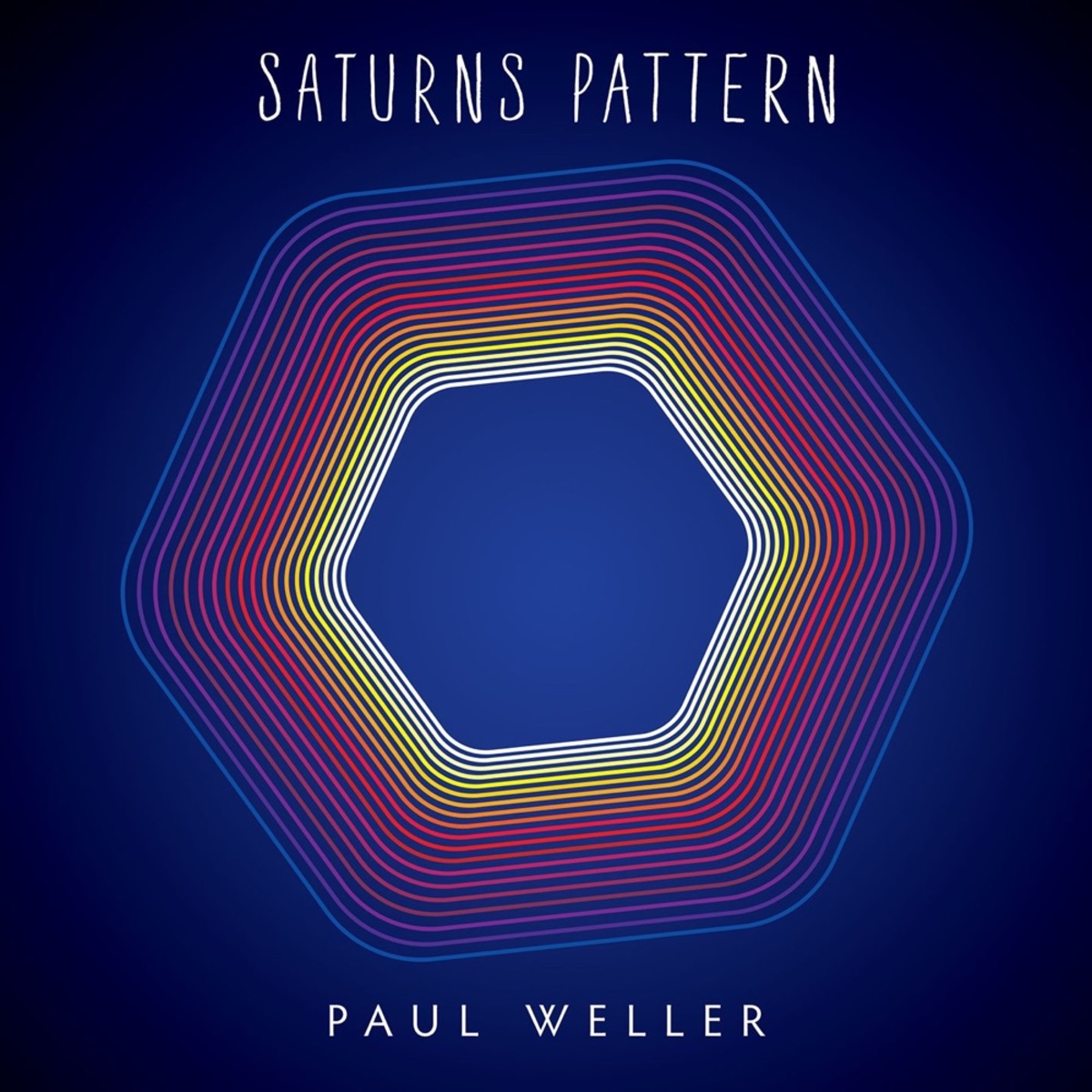 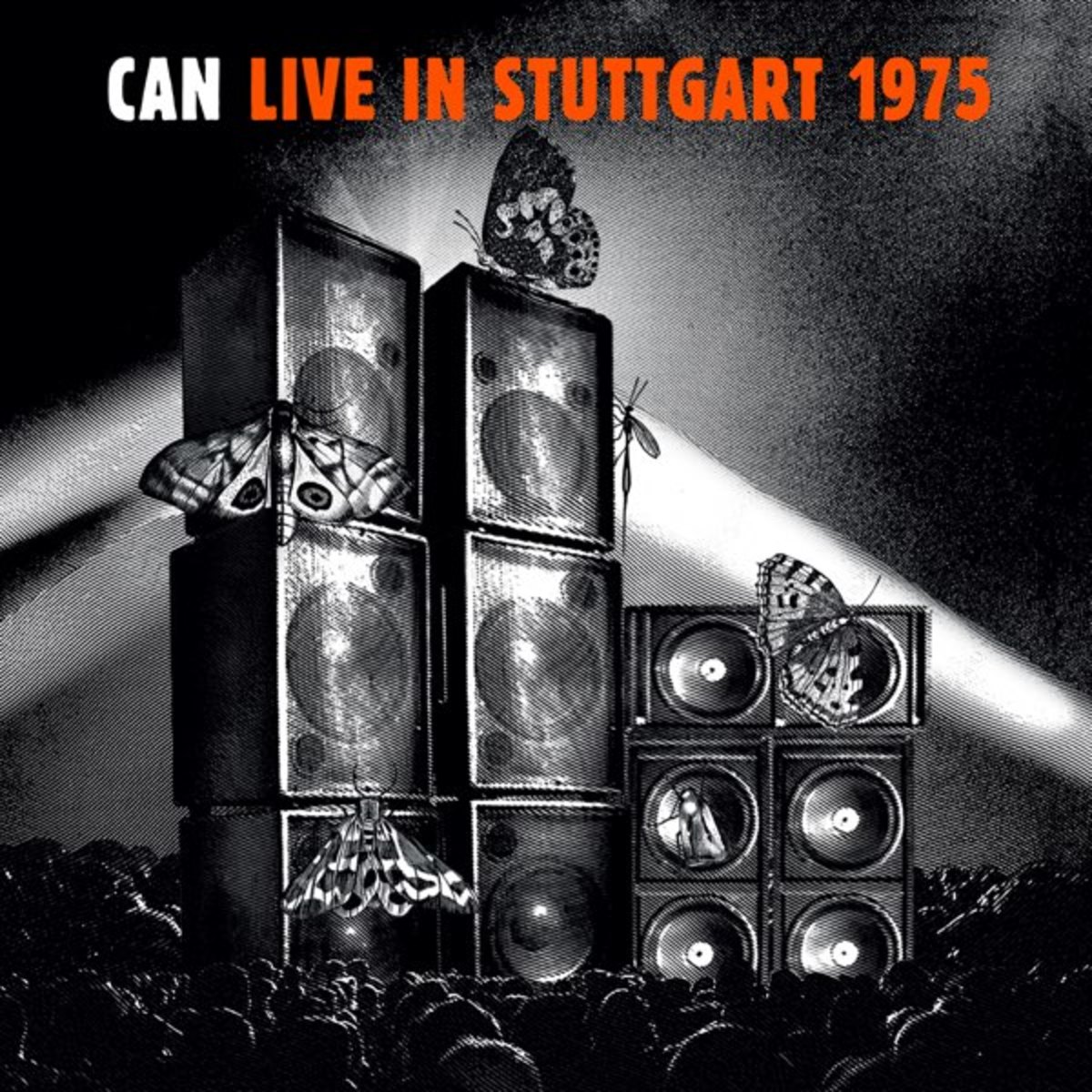 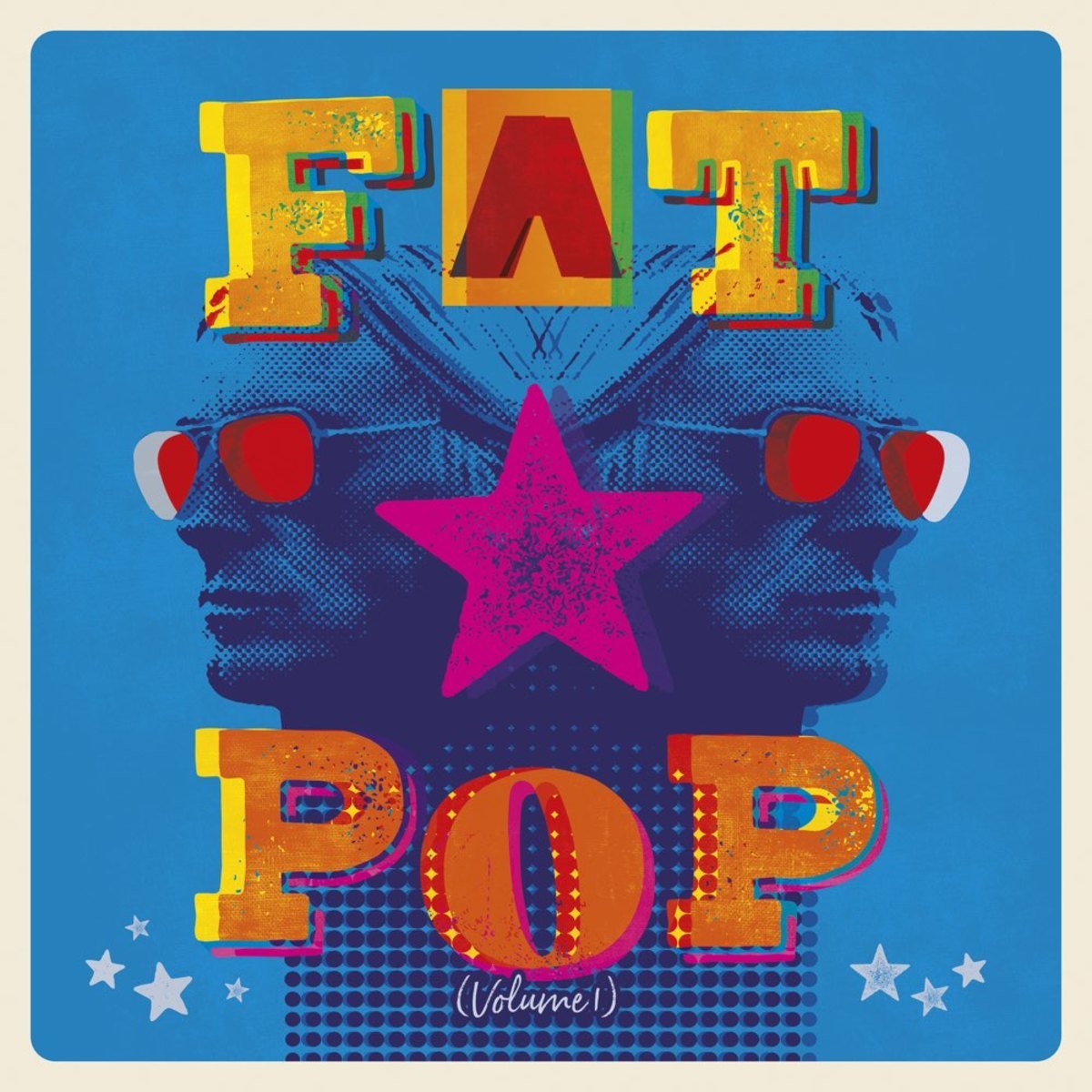 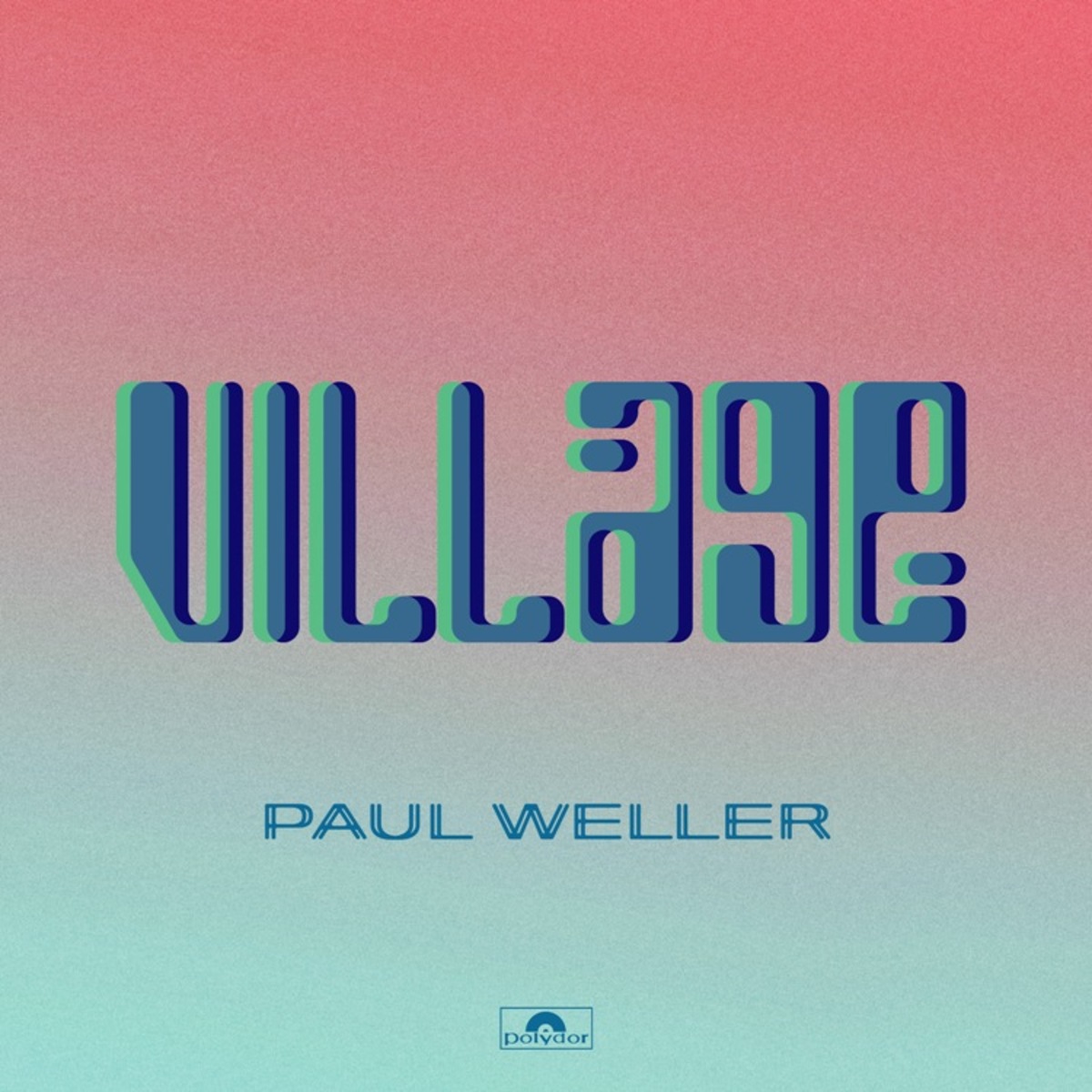