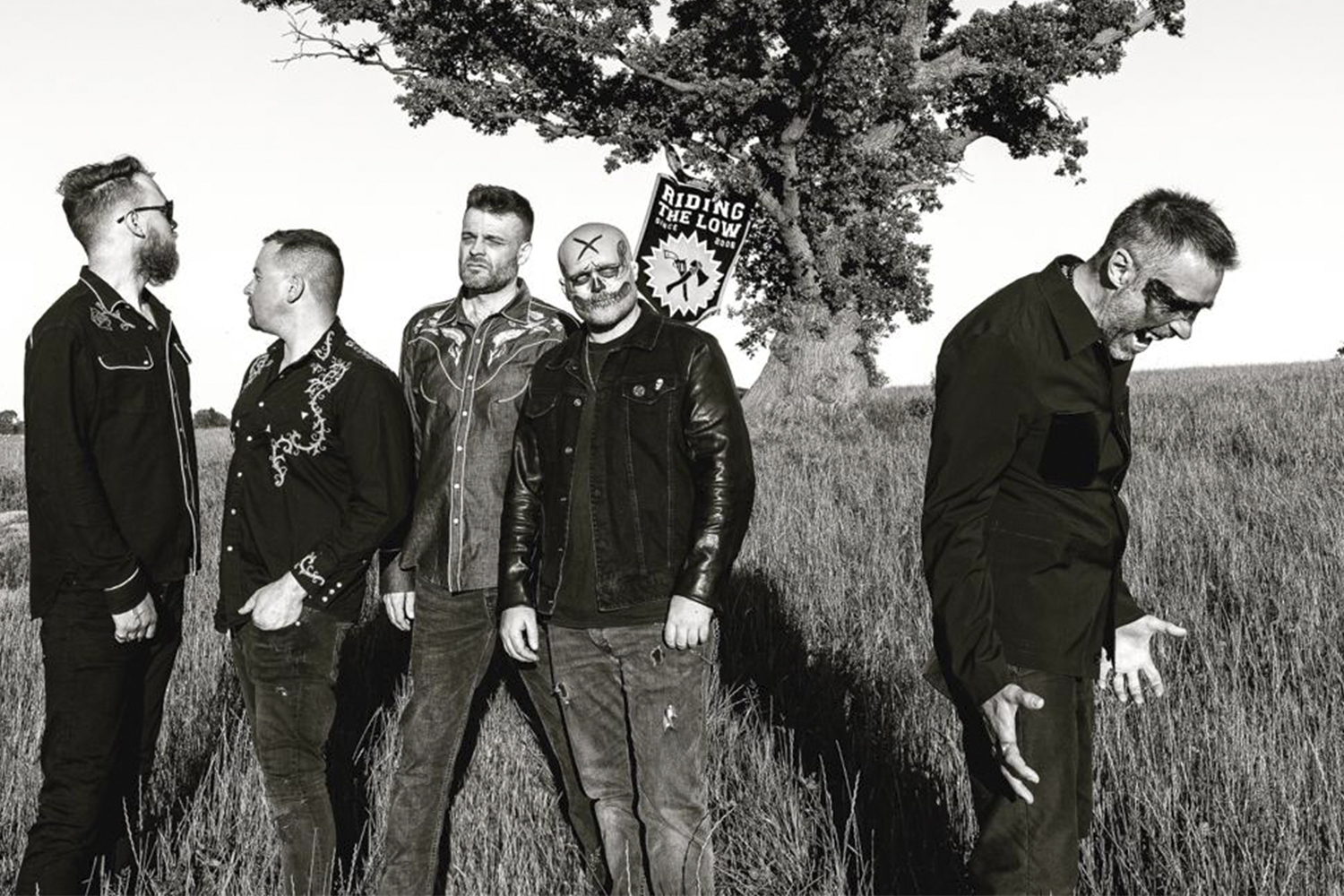 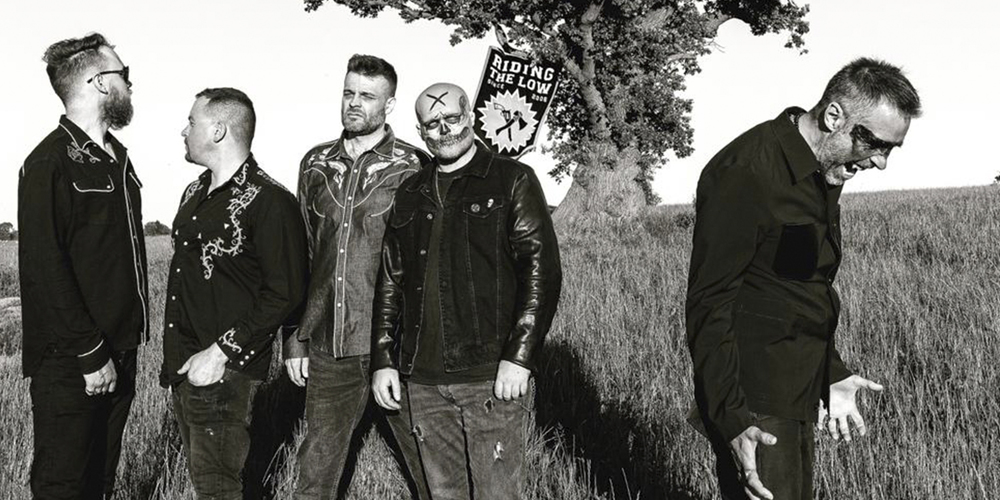 Riding The Low were formed in 2006 by Paddy Considine, after he had a revelation watching indie rockers Guided By Voices. The band are named after a quote from a Lee Marvin biography that Considine had given his father as a gift. Upon reading the book after his father's death, Considine knew instantly that this would be the name of his band. All he needed now was to find the other musicians.

Richard Eaton had been in bands with Considine since they were teenagers so it was a given Eaton would play bass. Through Eaton came Chris Baldwin and then Dan Baker on guitars, with a revolving seat of drummers, Riding The Low was born.

Considine had written the bulk of what became their first EP ‘They Will Rob You Of Your Gifts’ but it was the opening track ‘Easy On Our Own’, punchy power pop with notes of R.E.M., that kicked off the songwriting partnership between Considine and Baldwin.

‘Easy’ gained airplay on Radio 2 and 6 Music, and culminated in a live Janice Long Session. The EP was put out on their own label ‘Clinical Finish’.

Their debut album ‘What Happened To The Get To Know Ya?’ Was recorded in a day under a railway arch in their hometown of Burton On Trent. The band then recruited Chris Slusarenko, formerly of Guided By Voices and now Eyelids OR, to produce the album. Vocals and overdubs were done in Portland, Oregon and contributions included members of The Decemberist’s on strings and percussion. The album combined the bands love of punchy pop anthems with psych rock songs like ‘The Dizzly Doo Dah Man’ alongside more sprawling and ambitious cuts such as ‘His Love Affair With Americana Is Over’ which explores themes of disillusionment with working class life and the pointlessness of buying into the idea of ‘the system’. The track ‘Rocky 99’ became a fan favourite, and it’s instant appeal gained the band more radio play.

Their next album ‘Here To Help The Neighbourhood’ was intended to be a step up in terms of recording. This time the band flew Slusarenko to Wales to the famous ‘Rockfield’ studios, where they spent more time laying the foundations. The resulting album was indeed a step up sonically, but the band were still struggling to find their sound, and learning to navigate the studio. The album produced some fan favourites like ‘Piss Parade’, ‘Bleeding Eyes At Breakfast’ the ode to hope ‘Beer Tears’, and what became a spectacle of their live show, ‘The Greatest Blast’. But it was the rolling stomp of ‘Heed’ that got the band more attention and more radio play.

Their new album titled: ‘The Death Of Gobshite Rambo’ sees them finally finding their studio groove. Produced by Gavin Monaghan at Magic Garden studios, Riding The Low finally found the right spiritual home to record. ‘Gobshite Rambo’ is their most complete work to date. With potential singles ‘Black Mass’, ‘Spinning Like Us All’ and front runner ‘Carapace of Glass’ the band sonically and lyrically explore themes of triumph and loss and expand their repertoire by introducing beautiful arrangements and punchy brass. The album is galvanised by huge anthems ‘Wake Me Up When It’s Over’, ‘A Crisis Common Stuck’ and ‘Tommy Hawk’, the latter pays homage to Adam and the Ants with its Native American chanting on the chorus.

‘Gobshite Rambo’ is due for release in early 2022. The band are due to head into the studio later this year to record the follow-up ‘Of The World Form Dead Zones’. Paddy: We have six albums written, all lined up like movies. Each has a different theme, but they all seem to link. Lyrically ‘Gobshite Rambo’ speaks a lot about my childhood, but ‘Dead Zones’ speaks about the world at large. Particularly what has been happening in the past eighteen months or so.’ 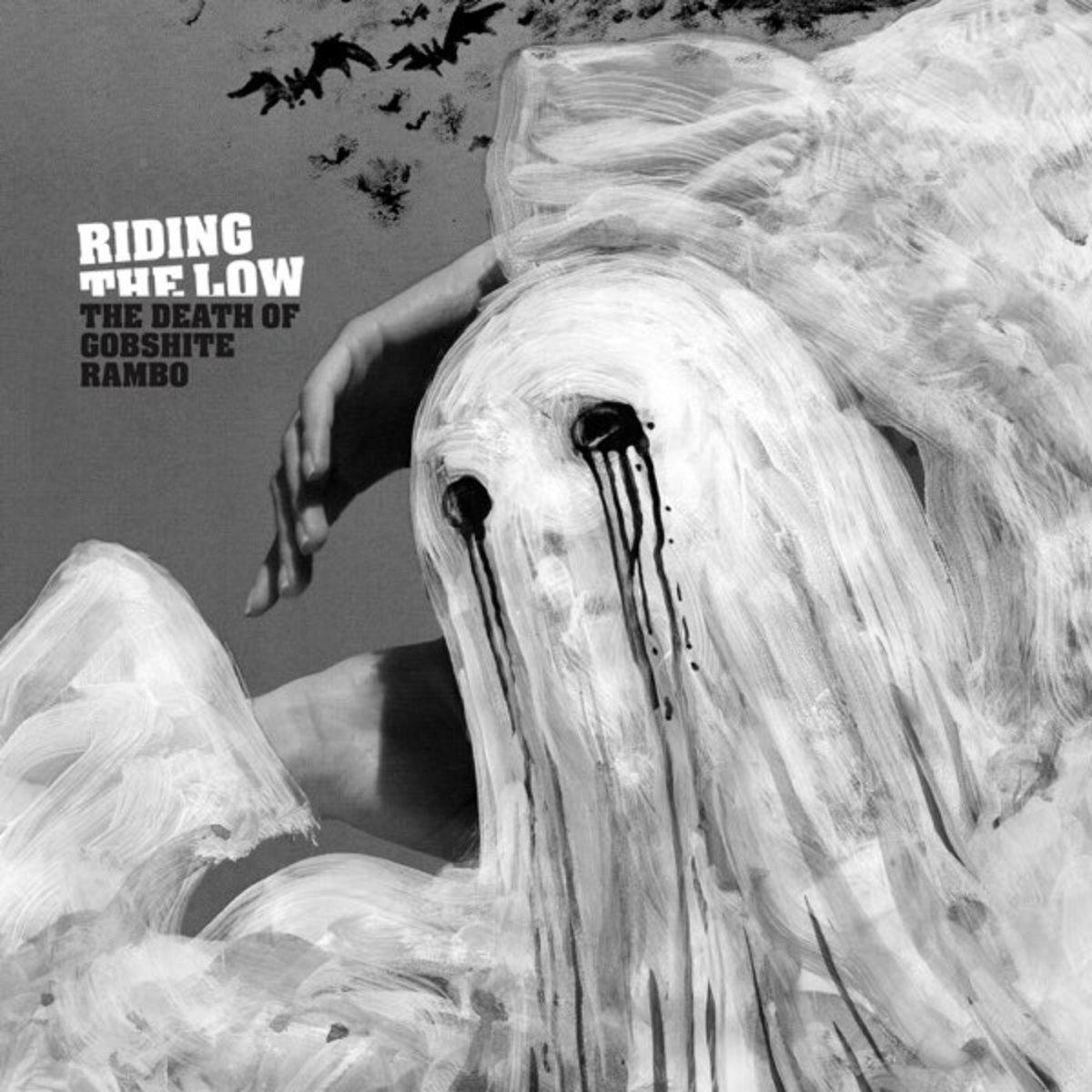 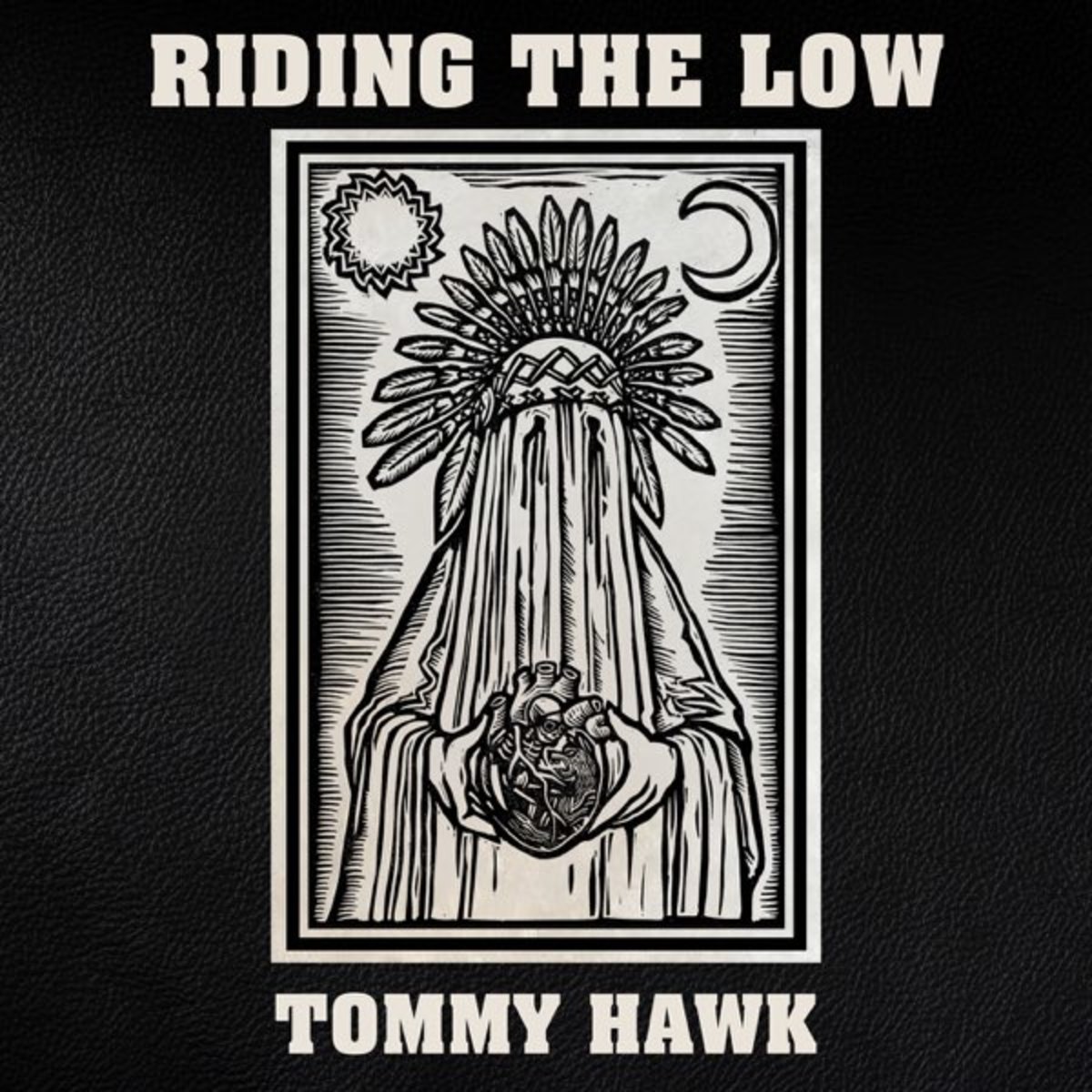 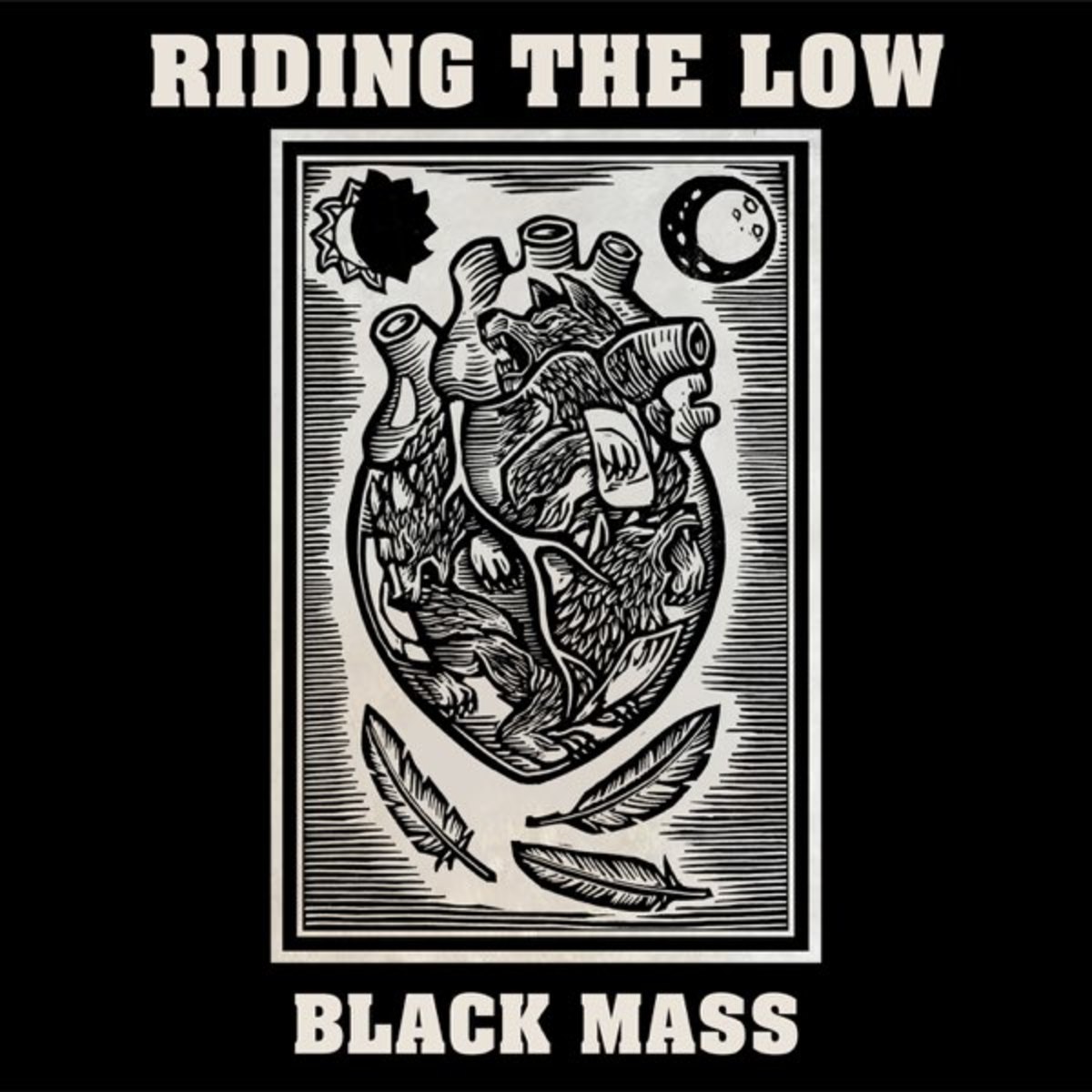 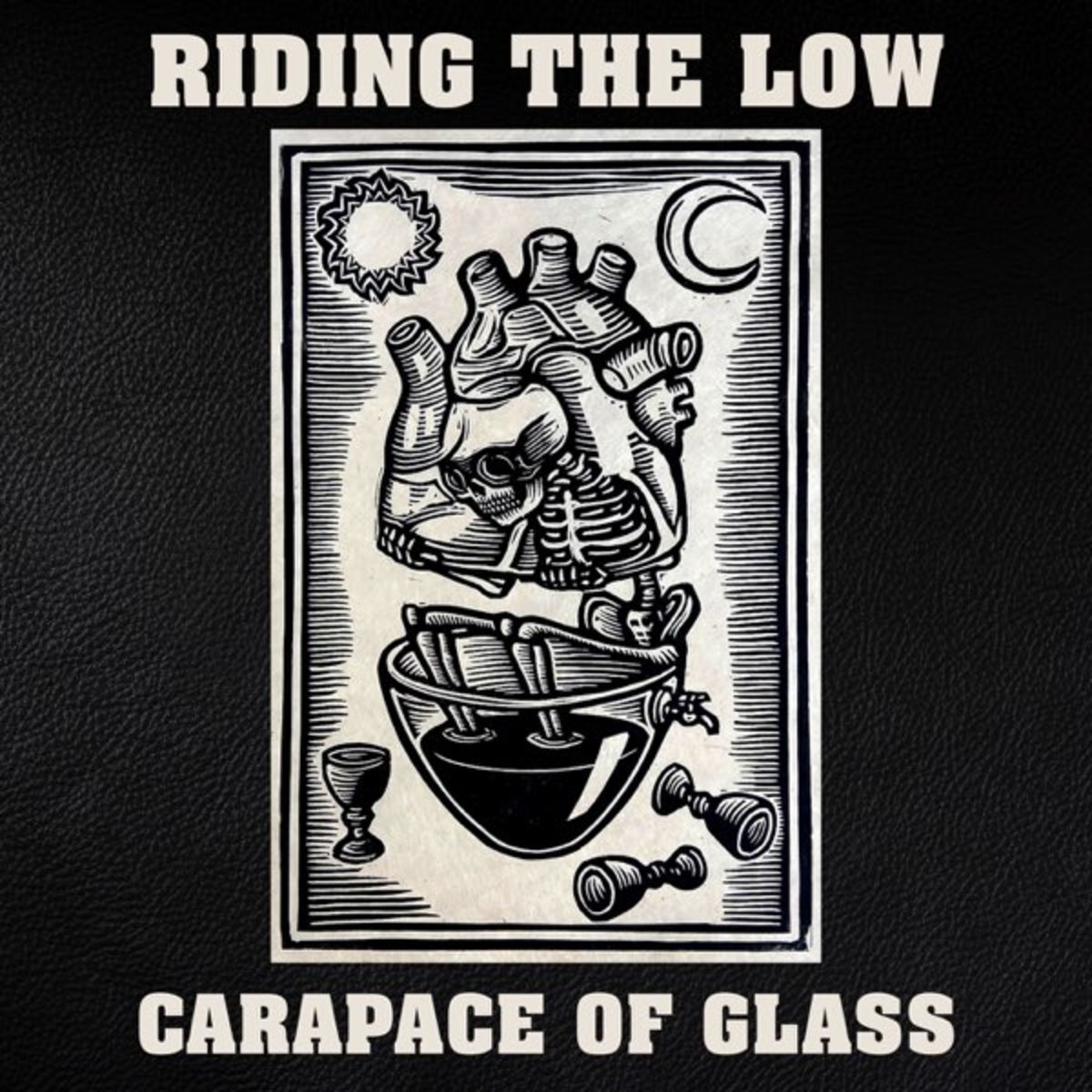 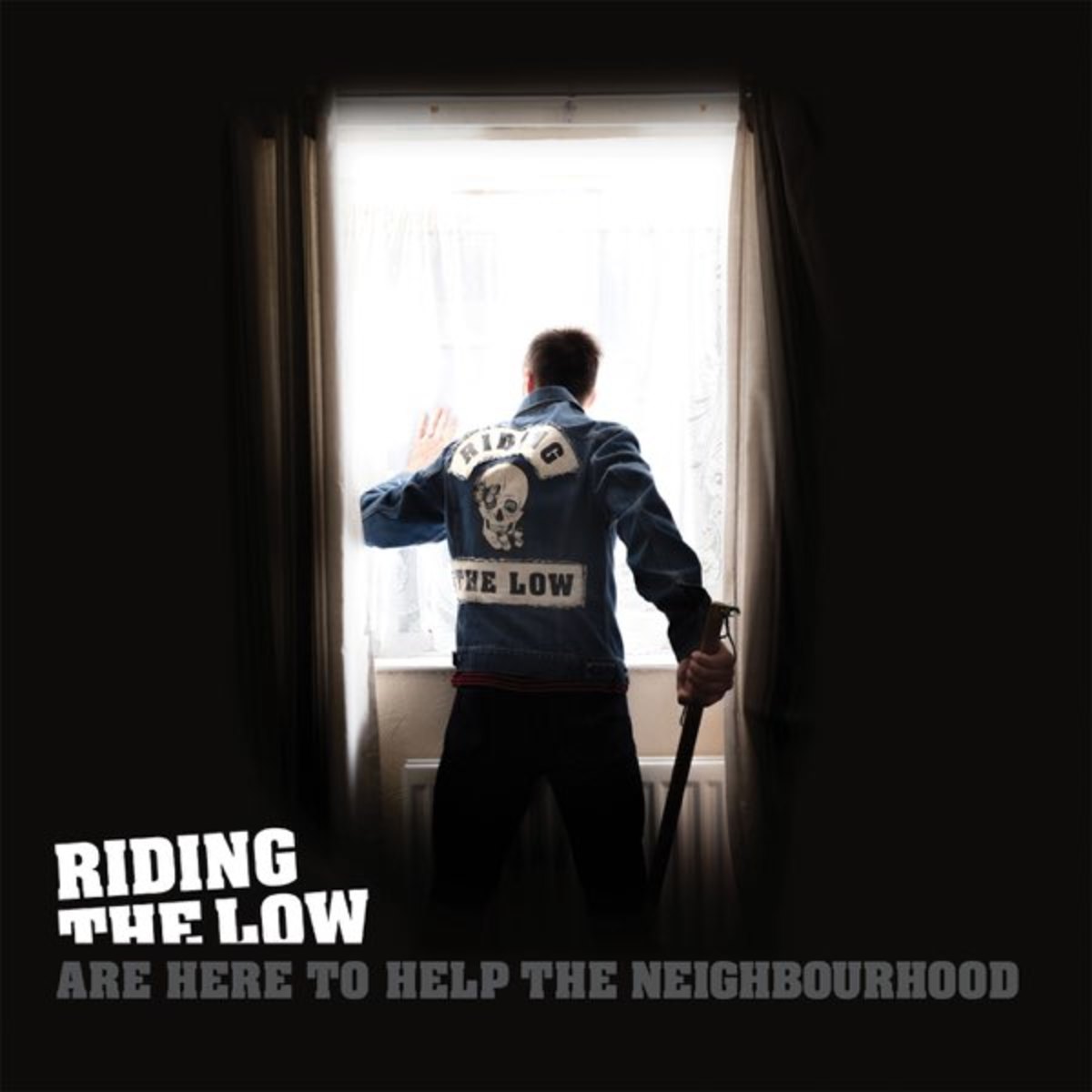 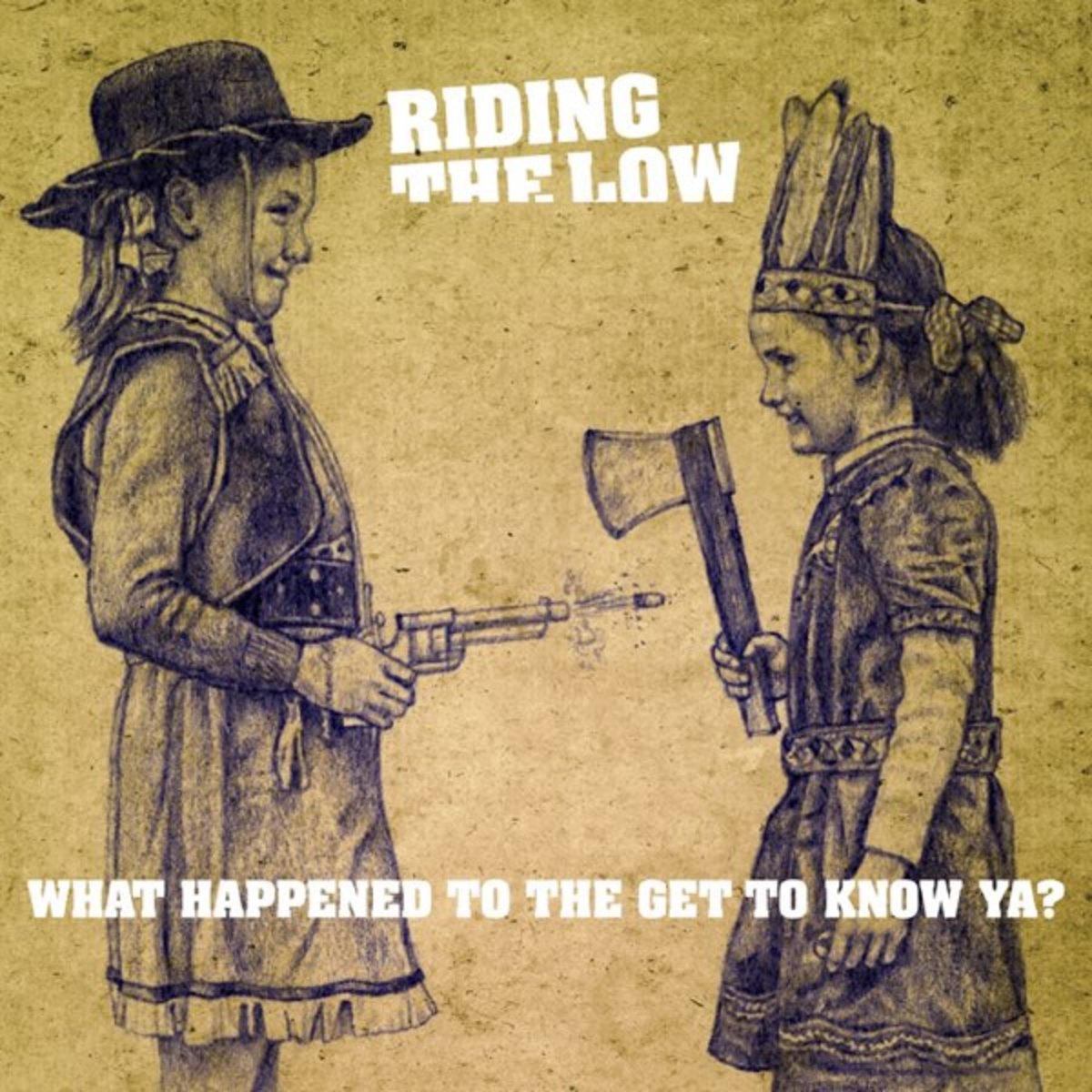 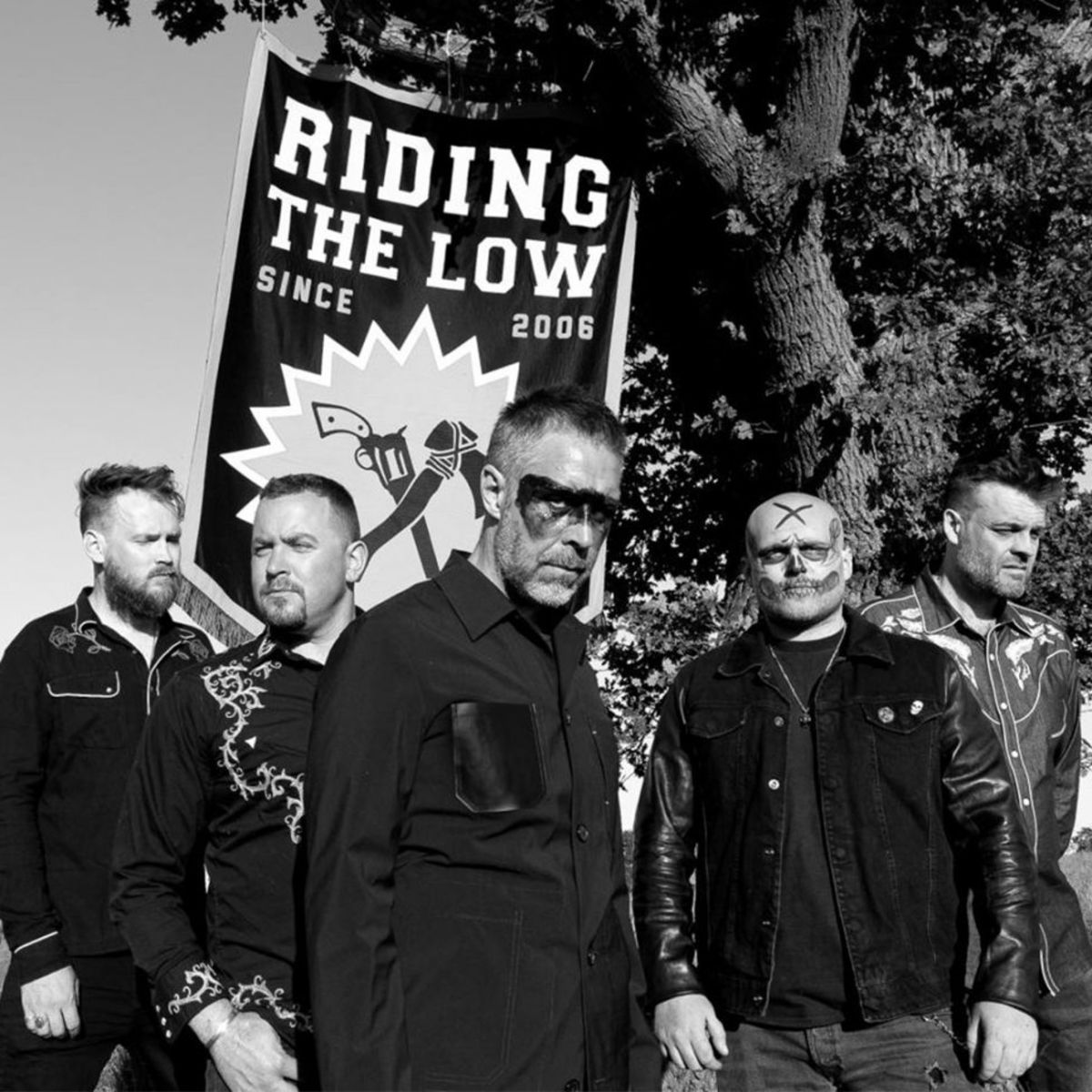 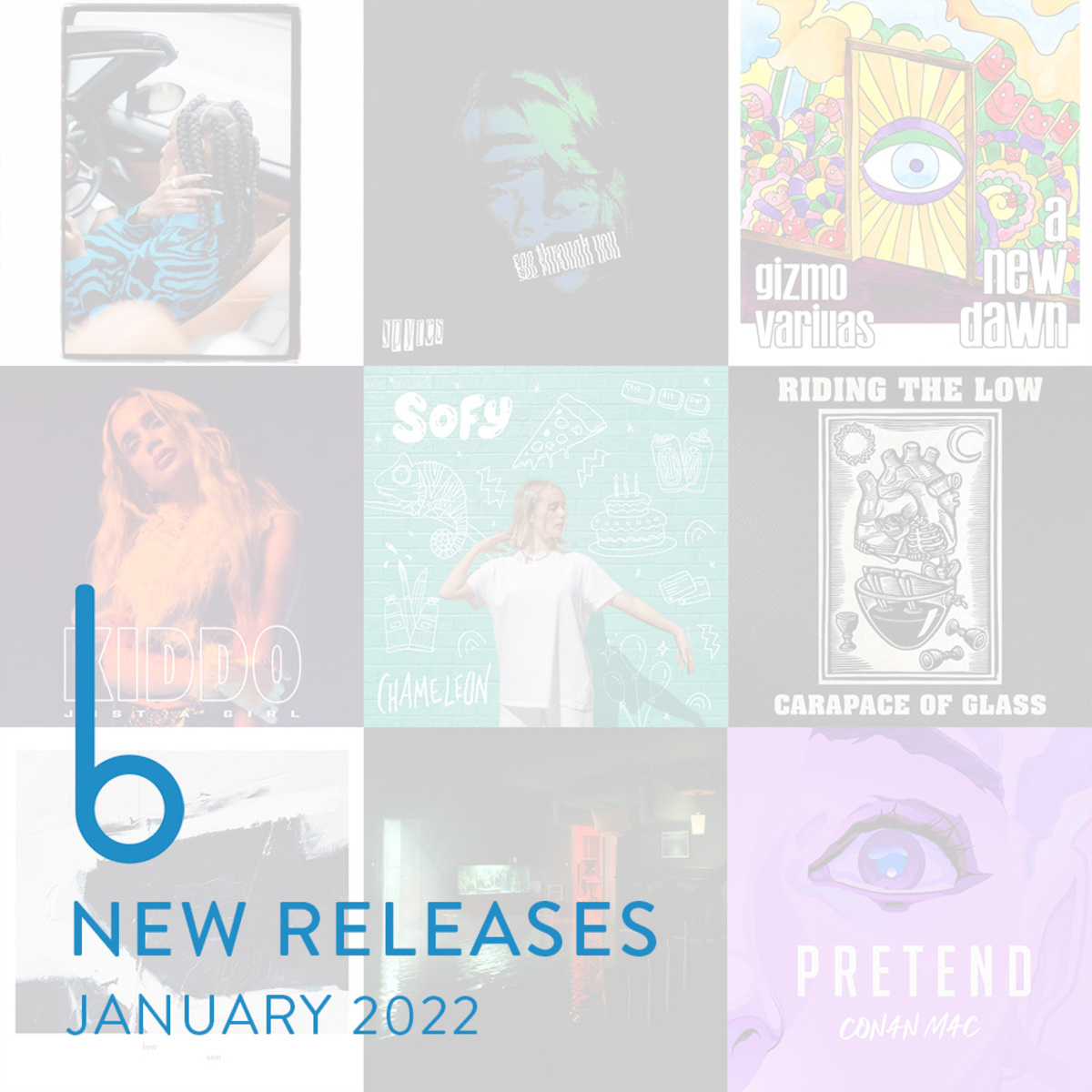