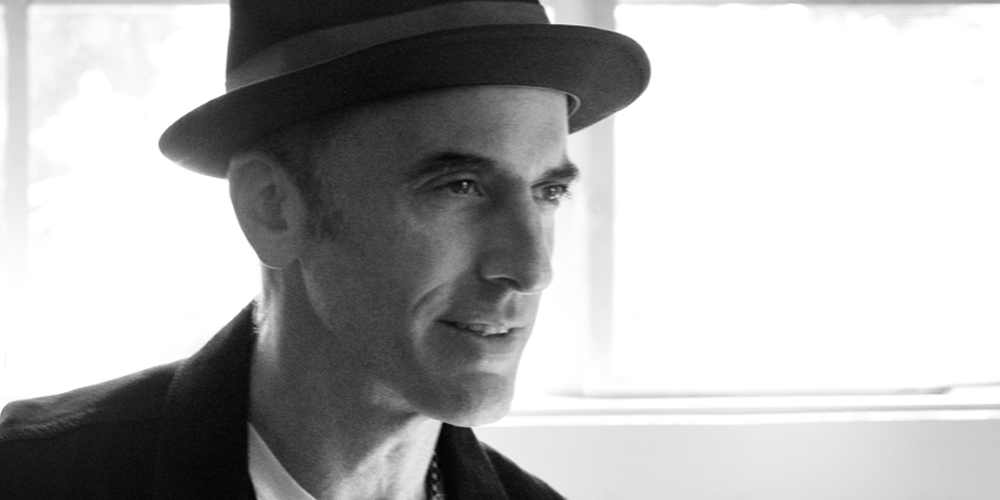 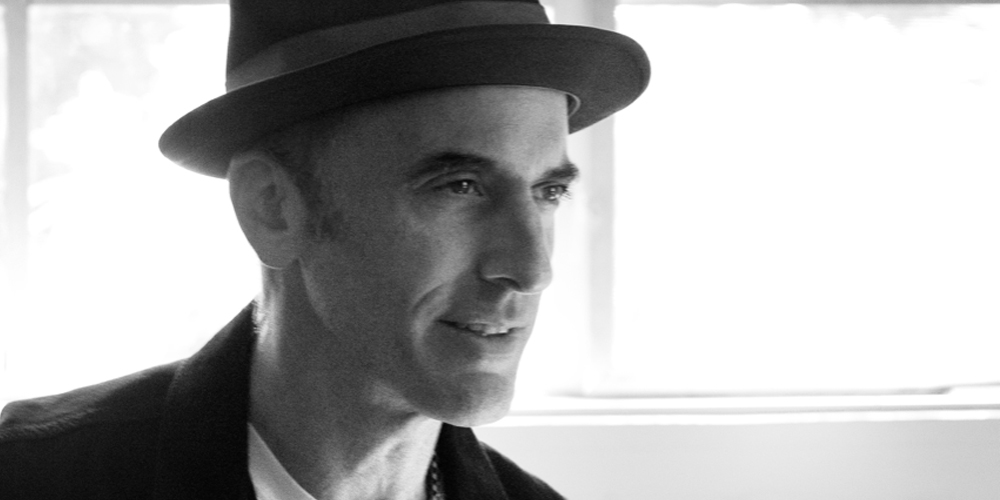 Adam Snyder is an American songwriter and musician hailing from New York’s Hudson Valley. His music is often described as being both cinematic and lyrically compelling.

Adam has recorded two solo albums so far, both released to critical acclaim. Across the Pond includes the heavily rotated single Two Moons, and This Town Will Get Its Due has become a cult favorite.

Adam has performed in over 30 countries. While he’s played with a number of international bands, he’s perhaps most widely known as a member of Mercury Rev during the Deserter’s Songs period. 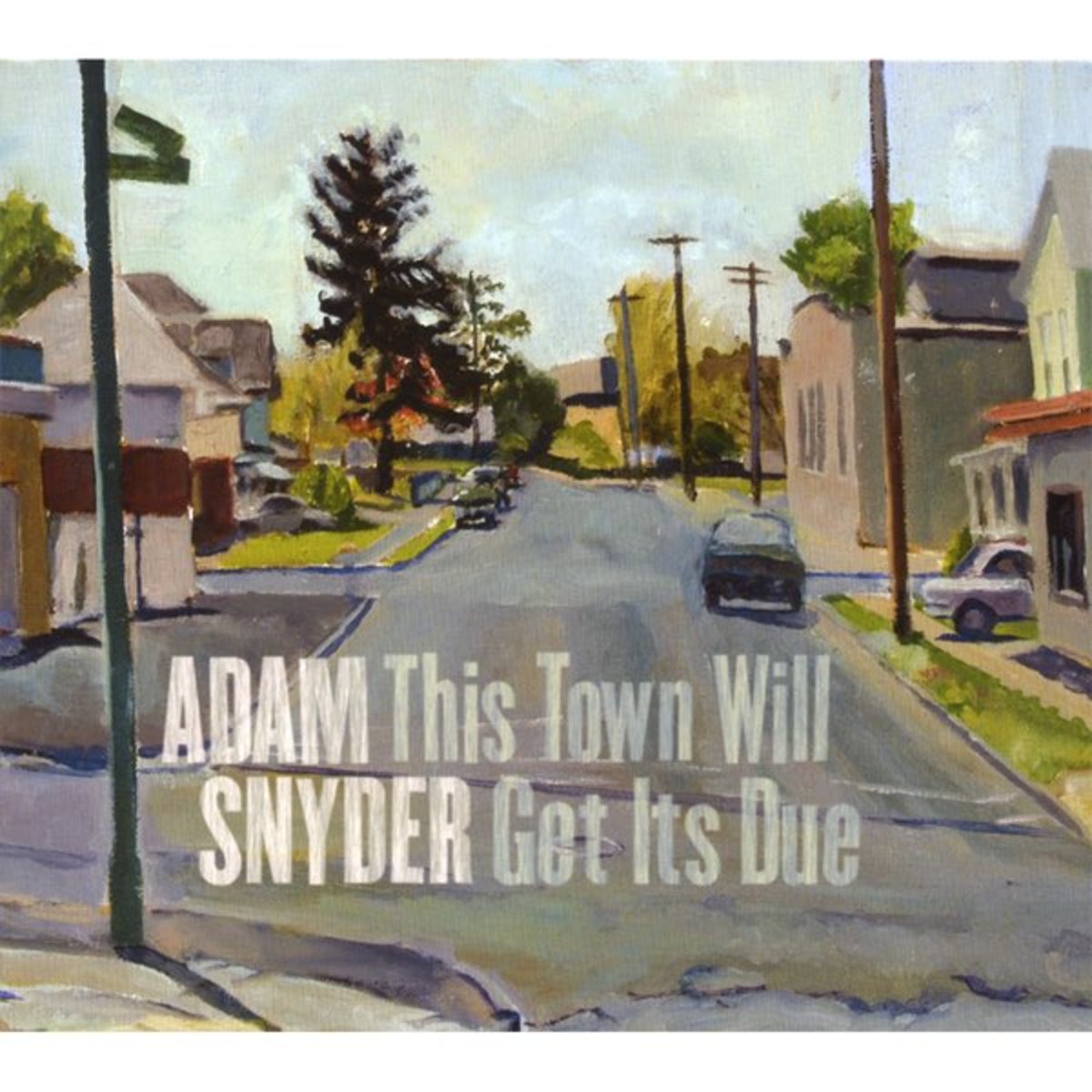 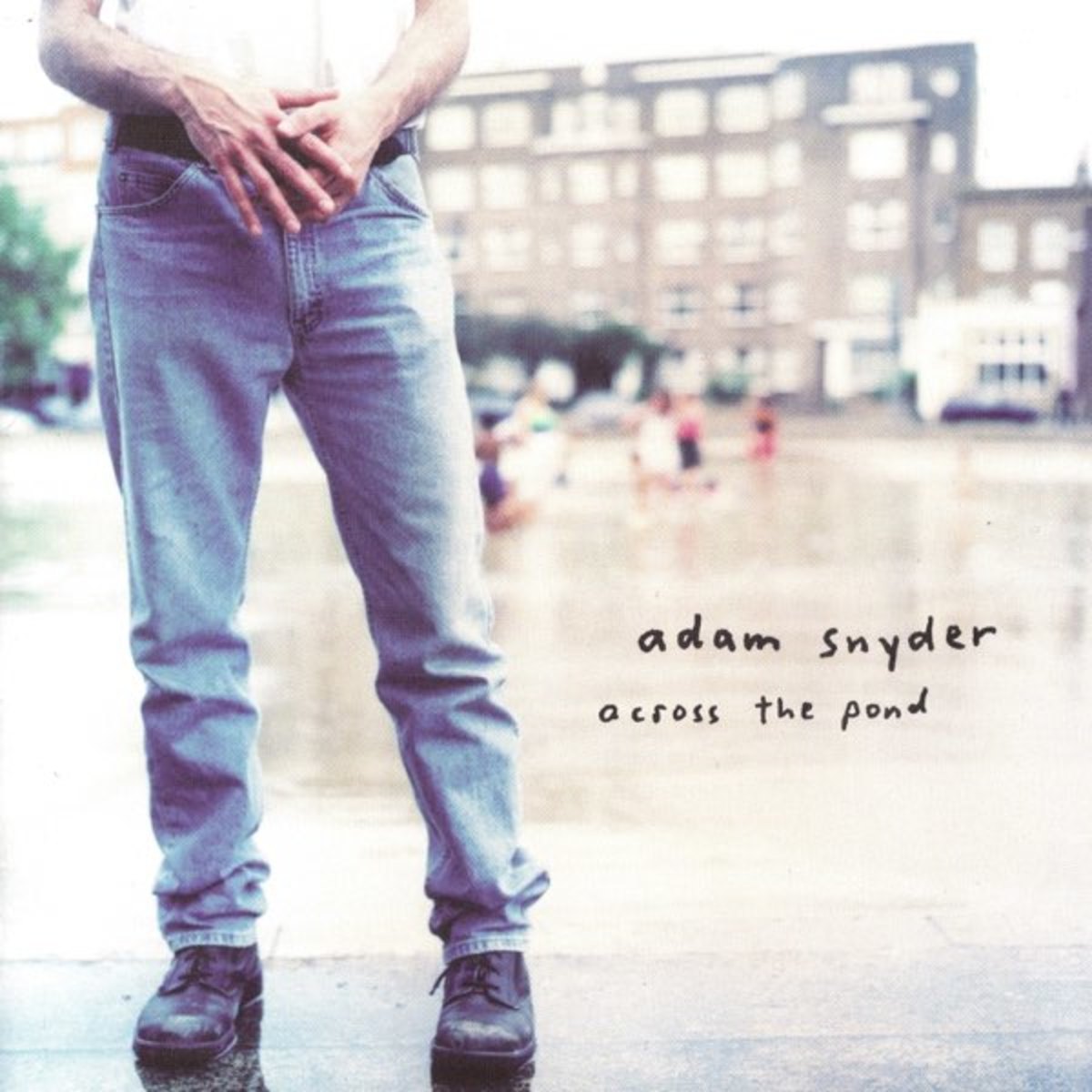