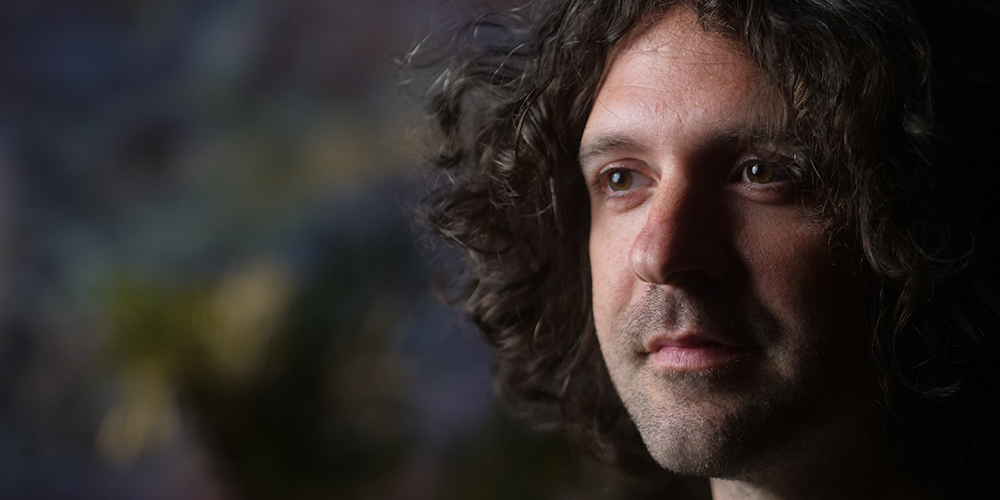 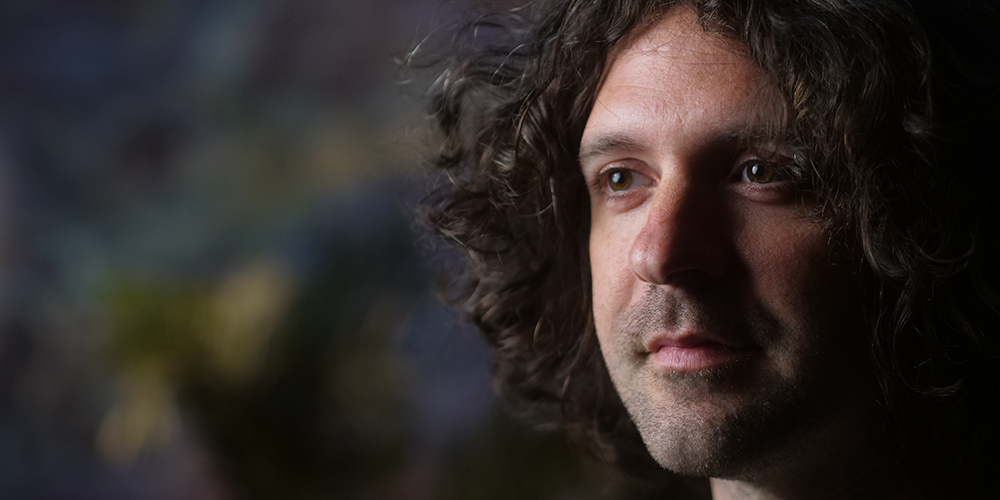 Daniel Inzani is composer, pianist and producer based in Stroud, UK. His musical upbringing has been a mixture of touring, collaboration and recording in an eclectic variety of musical styles, predominantly as a pianist and also as a harpist, bassist, guitarist and vocalist. As a self-taught musician and mathematician he has experimented with combining rhythmic and harmonic ideas from around the world through his compositions and improvisation with the live ensembles he leads.

Much of this development was in Bristol with the experimental music collective ‘Bloom’, where he formed his contemporary chamber quartet ‘Spindle Ensemble’ as well as the recently disbanded 8 piece group ‘Tezeta’, a cinematic and improvisational group initially inspired by Ethiopian jazz. He records and produces the vast majority of his own music, using a specialised location recording studio of vintage ribbon microphones which he takes to churches and concert halls to capture 3D immersive sound images of live performances. His compositions and recordings have enjoyed commendatory reviews in many respected music publications and radio play on BBC 1, 2, 3 and 6.

In recent years Daniel has focused on his group Spindle Ensemble. He composed, recorded and produced their critically acclaimed second album 'Inkling’ (Hidden Notes Records), which was listed as one of the top 10 contemporary albums of 2021 by The Guardian. These compositions have been described most accurately as Neo-Impressionist, a form of contemporary classical chamber music influenced by the Impressionist era in Paris championed by Maurice Ravel and Claude Debussy, as well as other influences from music pioneers such as Moondog, Charles Mingus, Mulatu Astatke and Jonny Greenwood.

As a performer, Daniel also tours internationally with grammy nominated country soul queen ‘Yola’ and rocksteady group ‘Count Bobo’. He has made collaborative releases and performed with Alabaster dePlume, Leonie Evans, Cloudshoes, Dubi Dolczek, Simiah, Ellie Gray, Stevie Toddler and Edward Penfold. After 17 years as a collaborator and band leader, Daniel is now putting together a body of work as a solo artist and has started performing with his own ensemble and as a solo pianist.