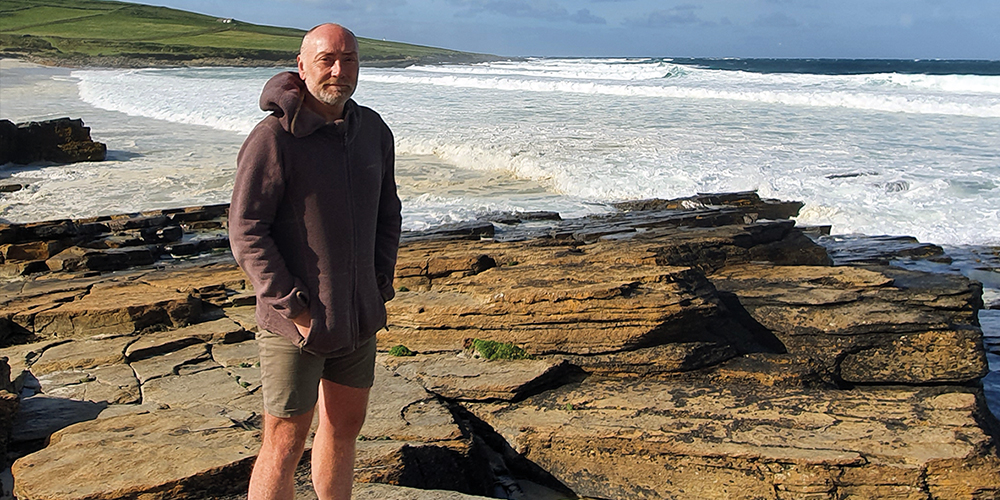 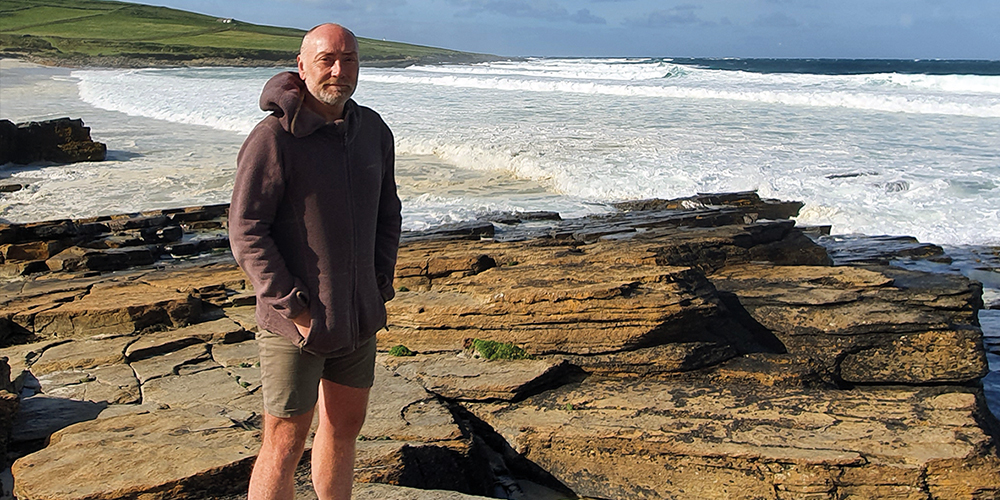 Bruce Bickerton [aka alucidnation] has been writing and producing music since he invested in his first studio equipment in the early nineties.

Always musical, he studied classical piano throughout his formative years. His first 'proper' job was as a tape operator & studio engineer. This laid a solid foundation for a future music career. After being exposed to the ambient house scene during the late eighties, Bruce was inspired to start investing in his own gear. What started off as a full-time hobby alongside parallel jobs in design and advertising, has since blossomed into a second tangible career.

alucidnation was a stalwart at the Big Chill Festivals, DJing and performing at every event between 1999 and 2010, which took him to the Far East, India and all over Europe. This was a significant scene because it planted seeds which have since flourished worldwide. With the benefit of hindsight, it represents an inspiring highpoint for ambient music, DIY culture and live electronic music performance. Bruce released two critically acclaimed albums on Big Chill Recordings; 'Induction' and 'Get Lost'. The label also released two alucidnation EP's, simply titled 'ep:01' and 'ep:02'.

Bruce composes classic electronic music, where melody is key and the overall sound is calming and grounded. There's a simplicity of approach that doesn't rely upon bit-crushing and fashionable plugins. This gives Bruce's music a timelessness which is also rewarding to the listener. In terms of production approach, Bruce favours the immediacy of keys and vocals in one take, so as not to lose 'the soul' of a recording. Once he has the sound and elements he's after, he flattens the desk - which prevents any revisiting or recycling later on. It's an unconventional, punk ethos - which works.

Bruce runs his own label, Lucid Recordings, and is also signed to Interchill Records in Canada and Six Degrees in North America. He has remixed for Tom Middleton, Pitch Black, Hexstatic. Ulrich Schnauss, Chris Coco, and many more.