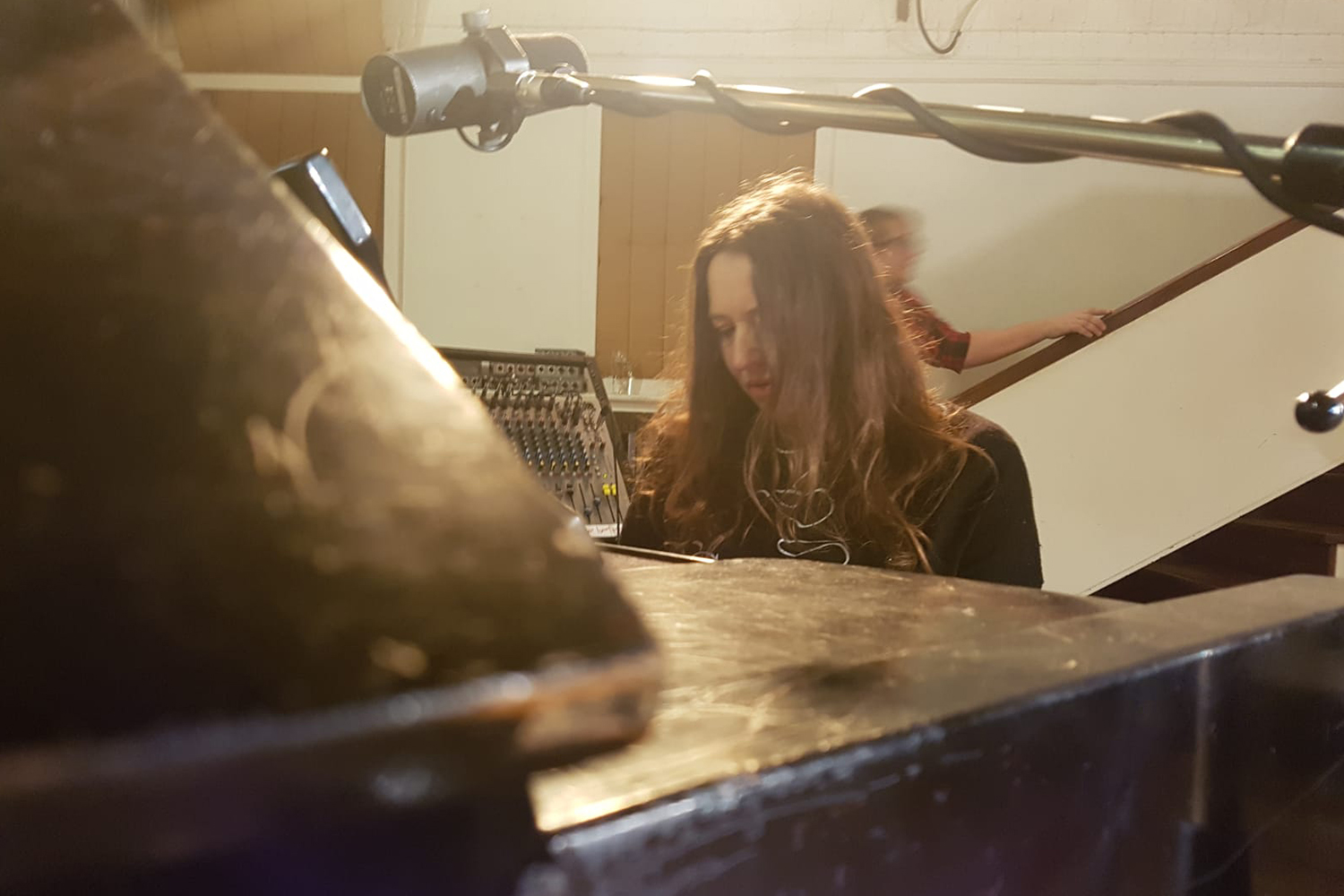 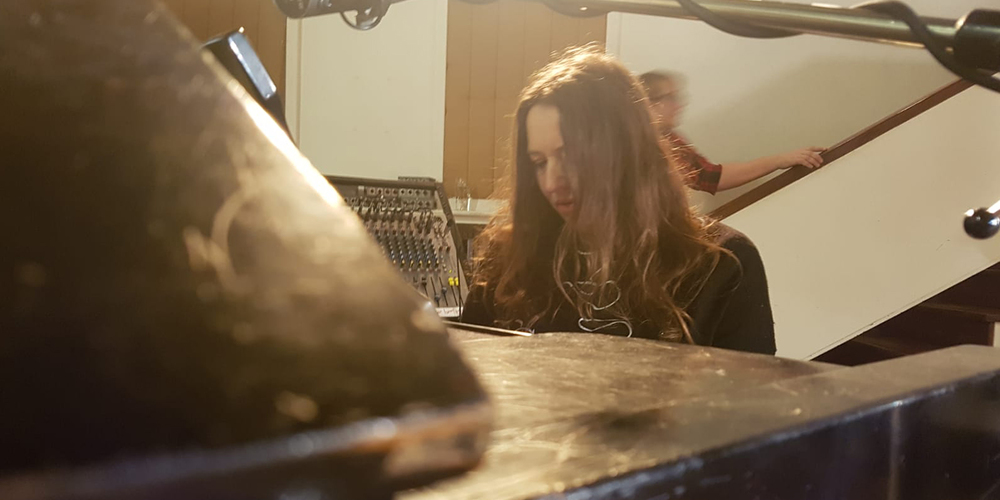 In this new musical world when we talk about an artist’s body of work, we tend to think of a handful of records stretched out across of a handful of years, if we’re lucky. A changing industry and a focus on immediacy has done little to alter such notions, which makes Kathryn Williams something of an anomaly - releasing eleven full-length albums under her own name (and more with various side-projects) since her debut LP, Dog Leap Stairs, was released in 1999 via her own CAW Records label.

As impressive a stat as that might be, it does little to capture the true magic of Williams work; the enchanting craft that has grown and expanded as she’s moved from one project to the next, from the breakthrough success of her Mercury Prize nominated Little Black NumbersLP all the way to her Sylvia Plath tribute project and 2017’s Greatest Hits collection - not a greatest hits at all, in fact, rather an imagined retrospective for a fictional artist and an inspired soundtrack to Laura Barnett’s novel of the same name.

So how do we capture that magic? One way is to pick them apart, piece-by-piece, admiring the craft that goes in to them, that elegant vocal, the eloquent way with words. Another is to simply allow these records to be absorbed, one at a time, project by project, as music should be. From dusty Americana to playful jazz re-workings, and so much more besides, every record Williams puts her name to burns with a meticulousness and an honesty that casts a spell all of her own making, following in the shadow of the listener for days at a time, for years to come.

While her best-known work is characterised by rich and honest songwriting, inspired by the greats - from Nick Drake to Joni Mitchell and beyond - Williams has continually been able to evolve as an artist because she’s always looked outside of such genre boundaries. “The things that influence you aren’t necessarily going to come out in obvious ways, unless you’re trying to copy,” she said in a 2007 interview. “I don’t sound like Lou Reed or Tom Waits. But when I listen to them, I learn.”

In 2006, Williams worked with producer Kate St John, who would go on to produce 2010’s The QuickeningLP, the result being Leave To Remain, Williams’ sixth studio album, and one that The Guardian claimed to be 'both beautiful and intense, her best album yet’. There was another record, of course, between these two St John-produced LPs; a collaboration with Neill MacColl, whose father, Ewan MacColl, wrote ‘The First Time Ever I Saw Your Face’, which Williams had previously performed at a special Daughters Of Albion concert in 2005.

The Quickening, was warmly welcomed, the BBC saying that it “reminds us that quietness can resound so loudly”, and it not only signified the third decade within which Williams had released a full-length album - some feat in itself - but it also kick-started her relationship with One Little Indian, the label that would go on to release both of its follow-up records in 2013’s Crown Electric(“Magnificent and melancholic” - The Metro) and 2015’s Hypoxia; a striking collection of songs that were inspired by Sylvia Plath’s The Bell Jar.

Perhaps it was the deviation from standard structure that inspired Williams next two pieces of work, both of which feel outside of the traditional form she had crafted for herself over the previous decade or so. 2016 saw the release of Resonator, a beautiful collaboration with Anthony Kerr (1995’s Young Jazz Musician of the Year), which found Kathryn “trying, voicing, and breathing new life into world famous beauties.”

Williams is an artist that continues to listen and learn from the greats while, at the same time, undoubtedly becoming one herself; approaching her twentieth anniversary with a fiery spirit and a sense of adventure that has never once wilted. 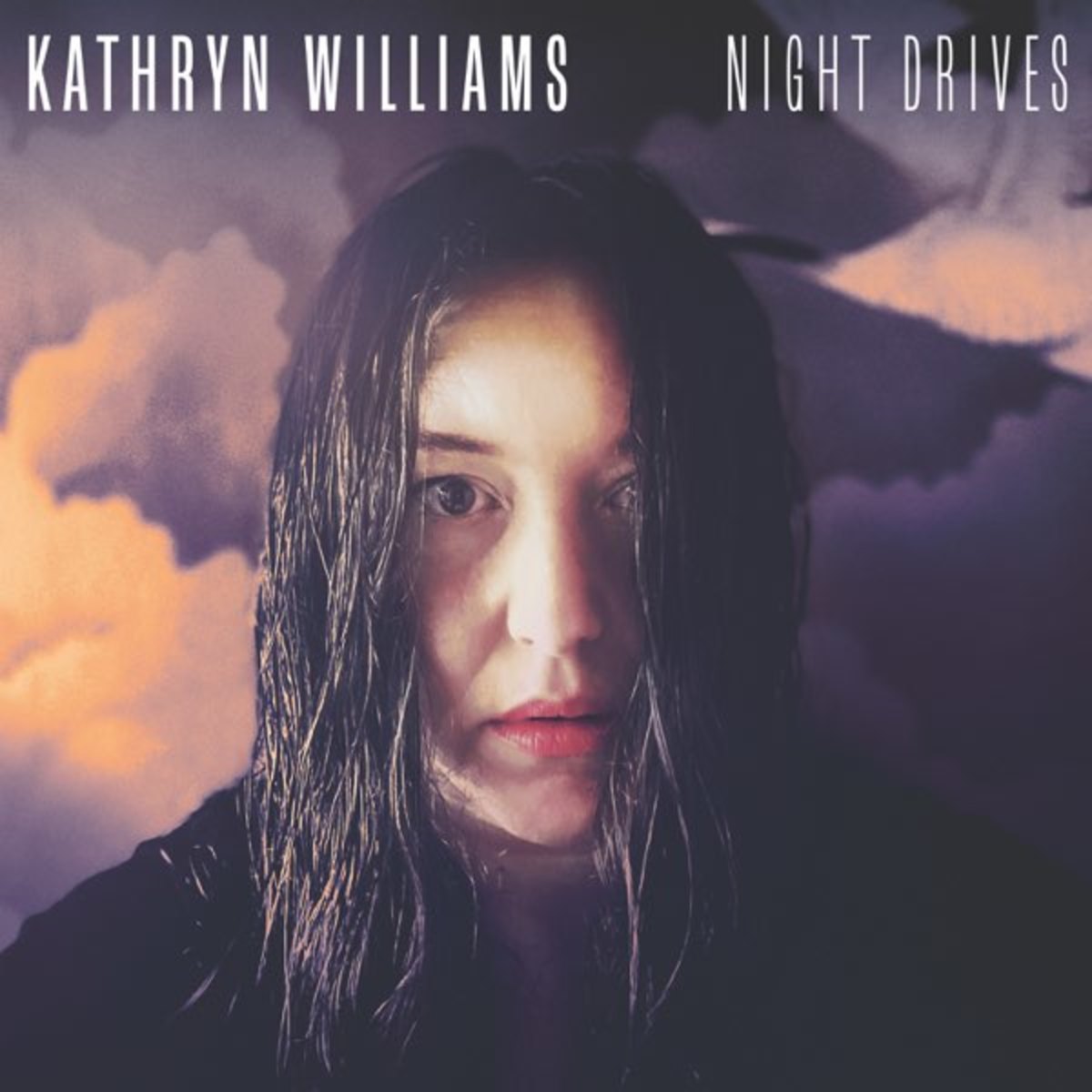 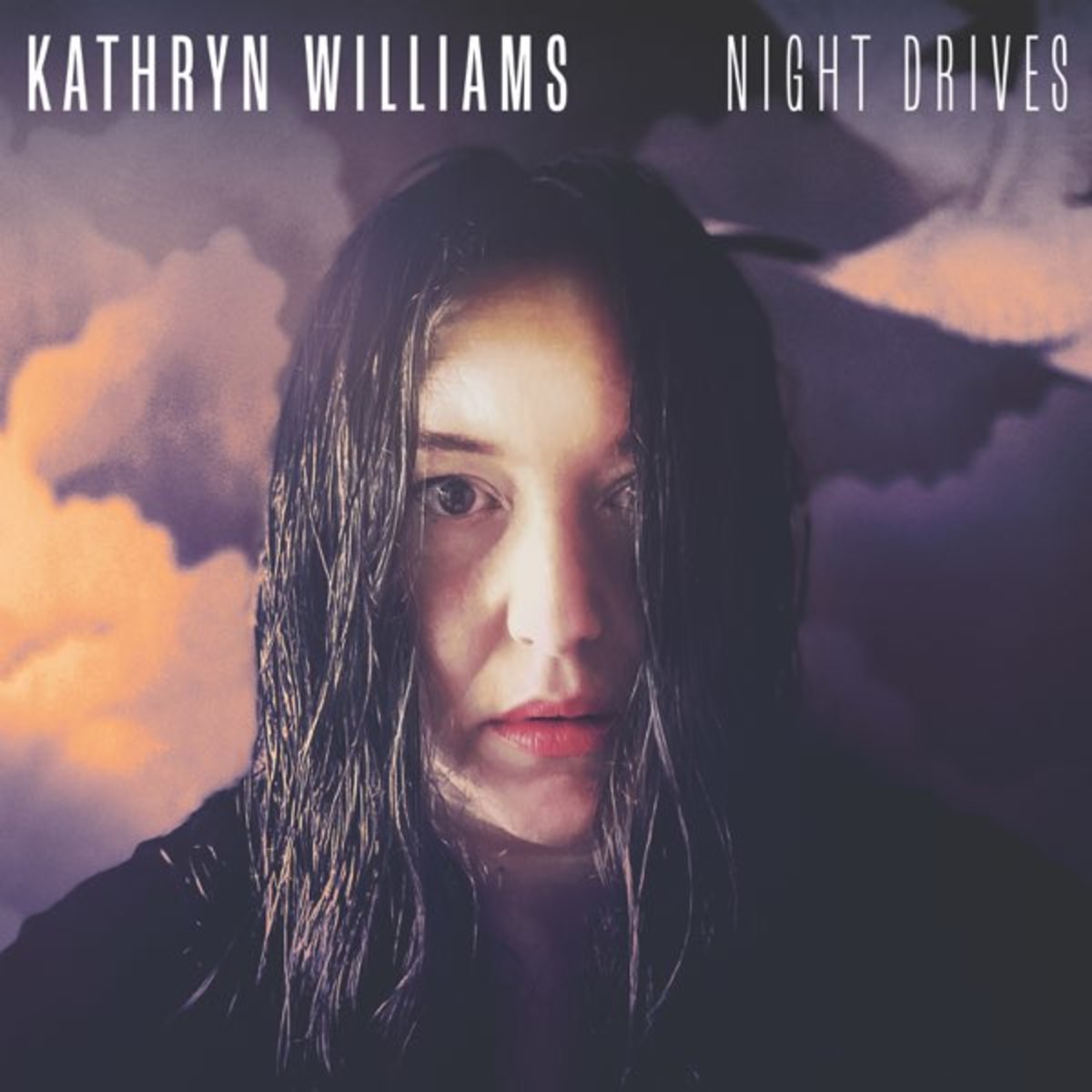 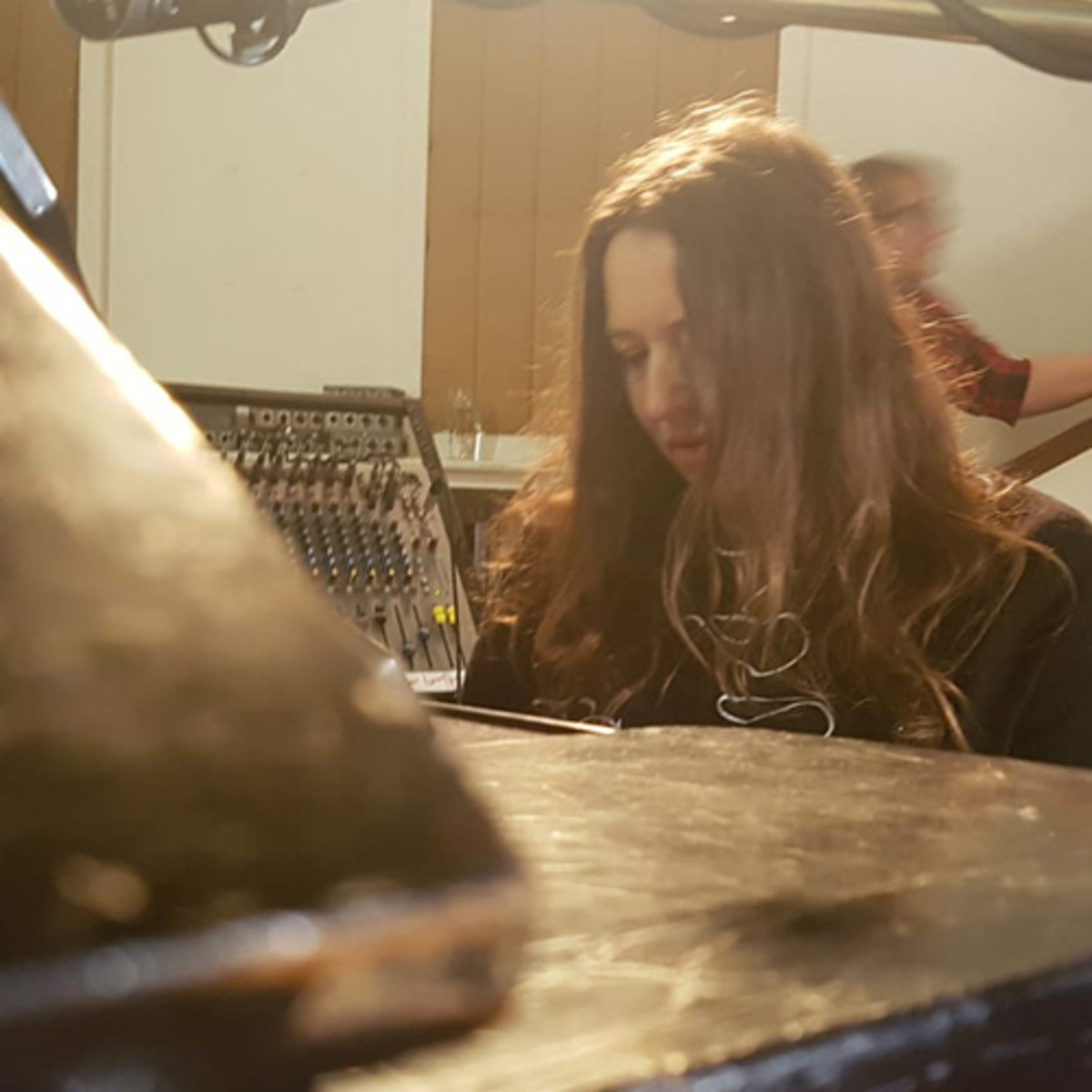 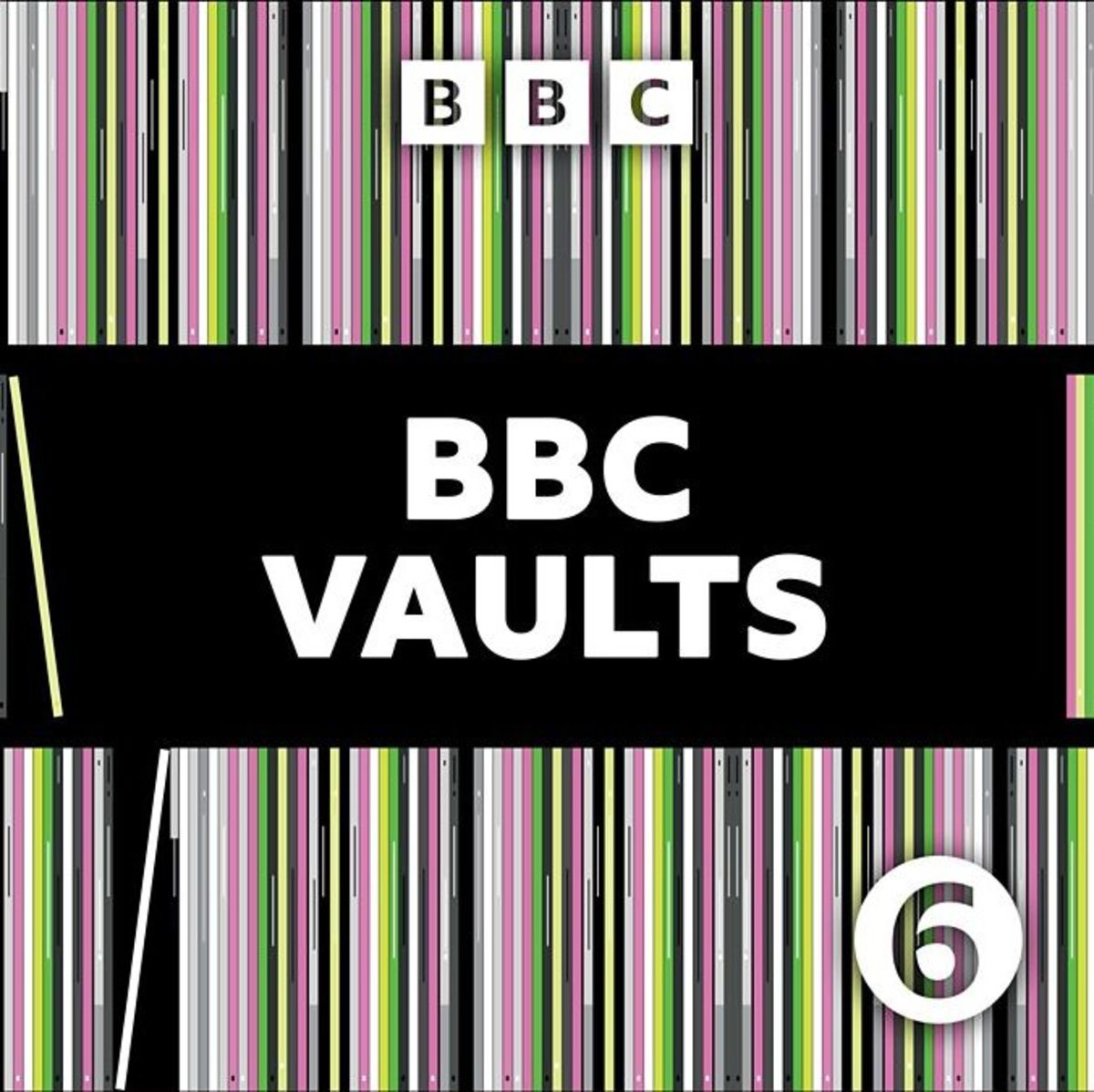