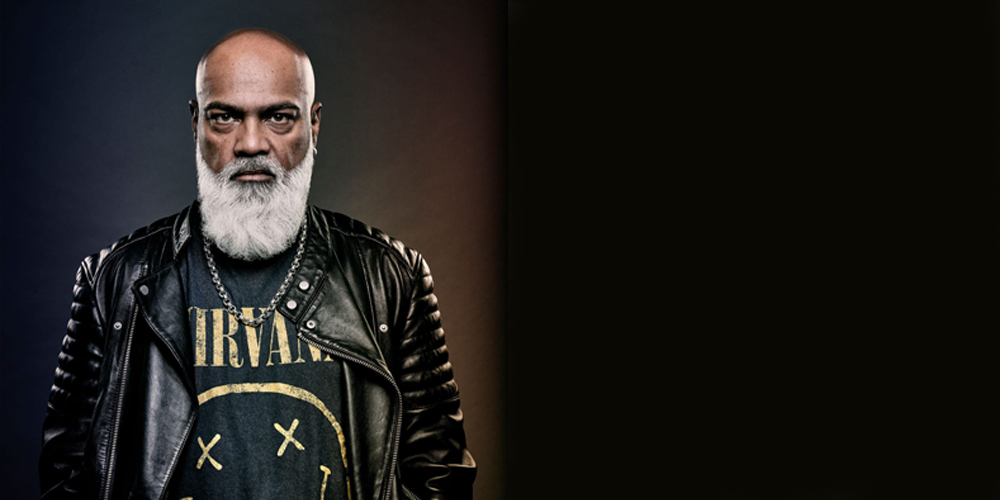 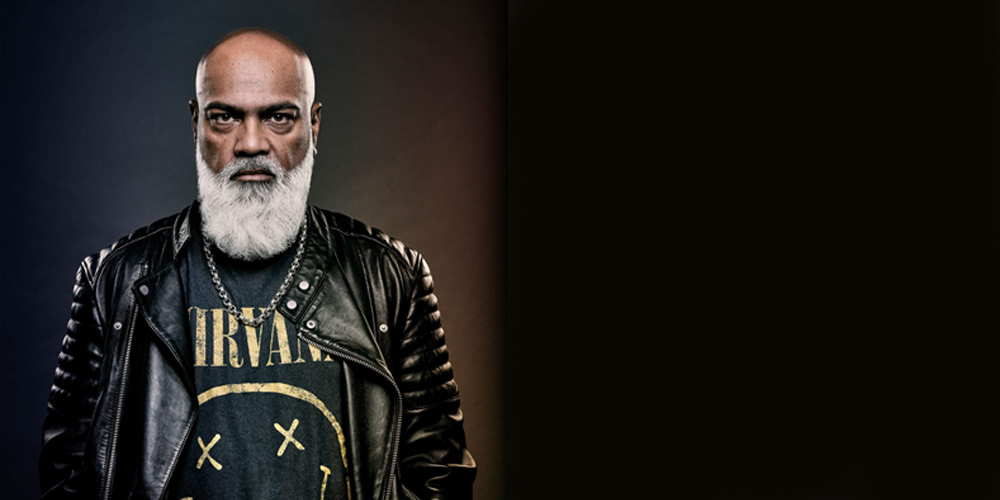 Ray Keith is one of the UK’s most respected names in jungle and drum and bass. Regarded as the Godfather of D&B for his bass-heavy yet soulful productions and seamless skills, this iconic DJ, producer and record label head has remained at the pinnacle of the scene since helping to pioneer the genre two decades ago.

With ten studio albums, a catalogue of hugely important remixes, a successful radio show and countless worldwide tours under his belt, Ray shows no signs of slowing down. Ray burst onto the scene in the early 90s as a DJ on the UK rave circuit. When his remix of Orbital’s ‘Chime’ dropped in 1992 he was immediately propelled into the limelight as one of the UK’s most celebrated producers.

With an abundance of remixes hitting the streets throughout jungle's mid-90s golden era, Ray soon became known as the don of the rerub, with well over 100 jungle and drum and bass remixes released - including reworkings of Moby's 'Yes Yes', Congo Natty's 'Police in Helicopter’ and Baby D's 'Let Me Be Your Fantasy' to name but a few. His label Dread Recordings celebrates 28 years in the game this year and Ray currently presents the weekly Dreadcast on Thames Delta Radio.