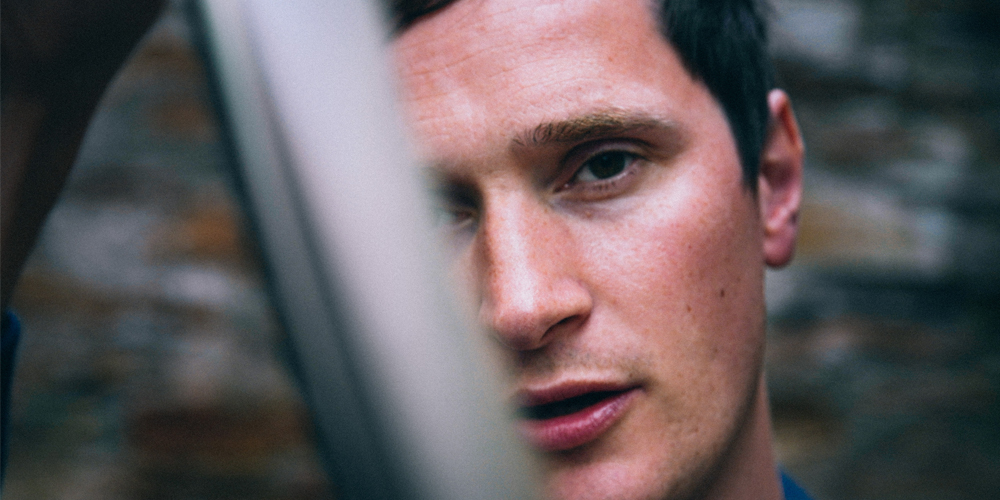 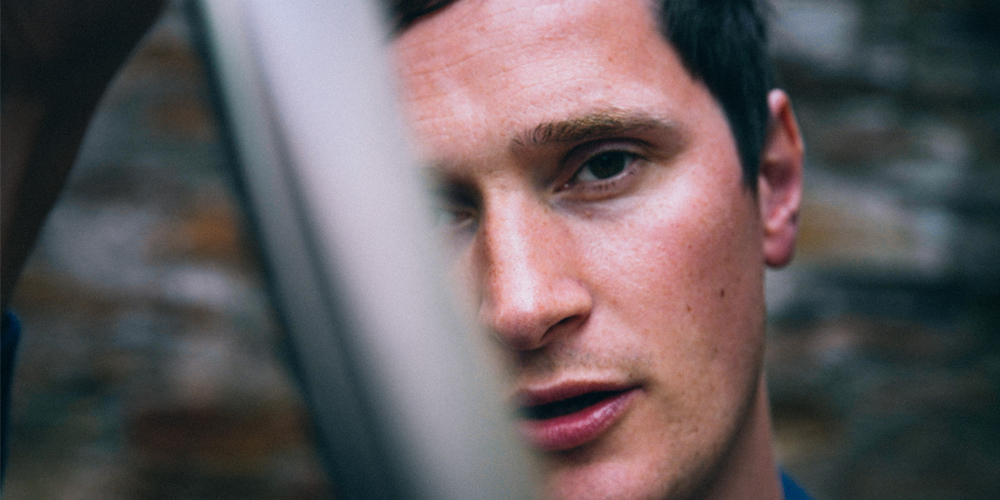 Erland Cooper is a Scottish multi-instrumentalist and contemporary composer originally from Stromness, Orkney. As a solo artist, he has released three acclaimed albums completing a trilogy of work inspired by his childhood home, as well as themes of nature, landscape and community. His work combines field recordings with traditional orchestration and contemporary electronic elements. Through music, words and cinematography he explores identity, memory, and place. He develops these themes further by partnering with well-known artists and writers. Cooper also works across mixed media projects including installation art, theatre and film. He’s a recipient of an RTS award and his music is played frequently on BBC Radio 3 & BBC 6 Music as well as synced across various major network productions.

“... at once calming and euphoric, with a beauty that’s its own justification” Uncut
“Magical and moving..as homely as a ceilidh and as awe-inspiring as a storm” Q 4/5
“...a record of simple beauty, exploring the place where electronic and classical music can co-habit”  The Quietus
“Wonderfully nuanced songwriting matched to lung-bursting string arrangements.”  Clash 4/5
"a sublime and poetic love letter.. one that gently drifts and swells with a subtle grandness" Buzz Mag 4/5
"considered, crafted and explorative of details that only someone with a true affinity can delve into" Loud and Quiet 8/10
"...a meditative, transportive listening experience... an ethereal swoon. It makes you wonder where Cooper will take you next"  Q 4/5
“Masterful. A work of audio art”  Mary Anne Hobbes, BBC6 Music
“Nature’s songwriter.. for all it’s gentleness, Cooper’s songs are deeply emotional” Guardian 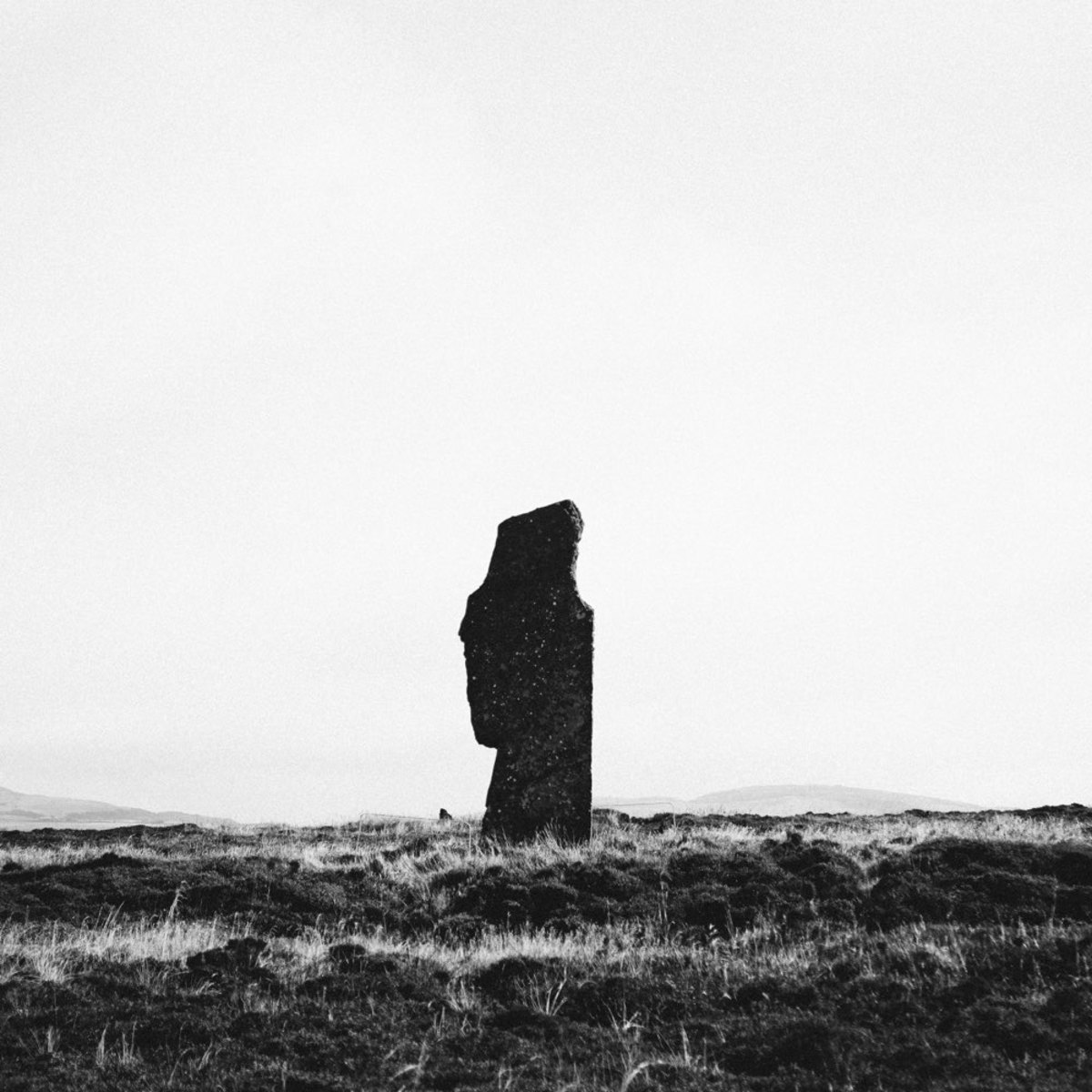 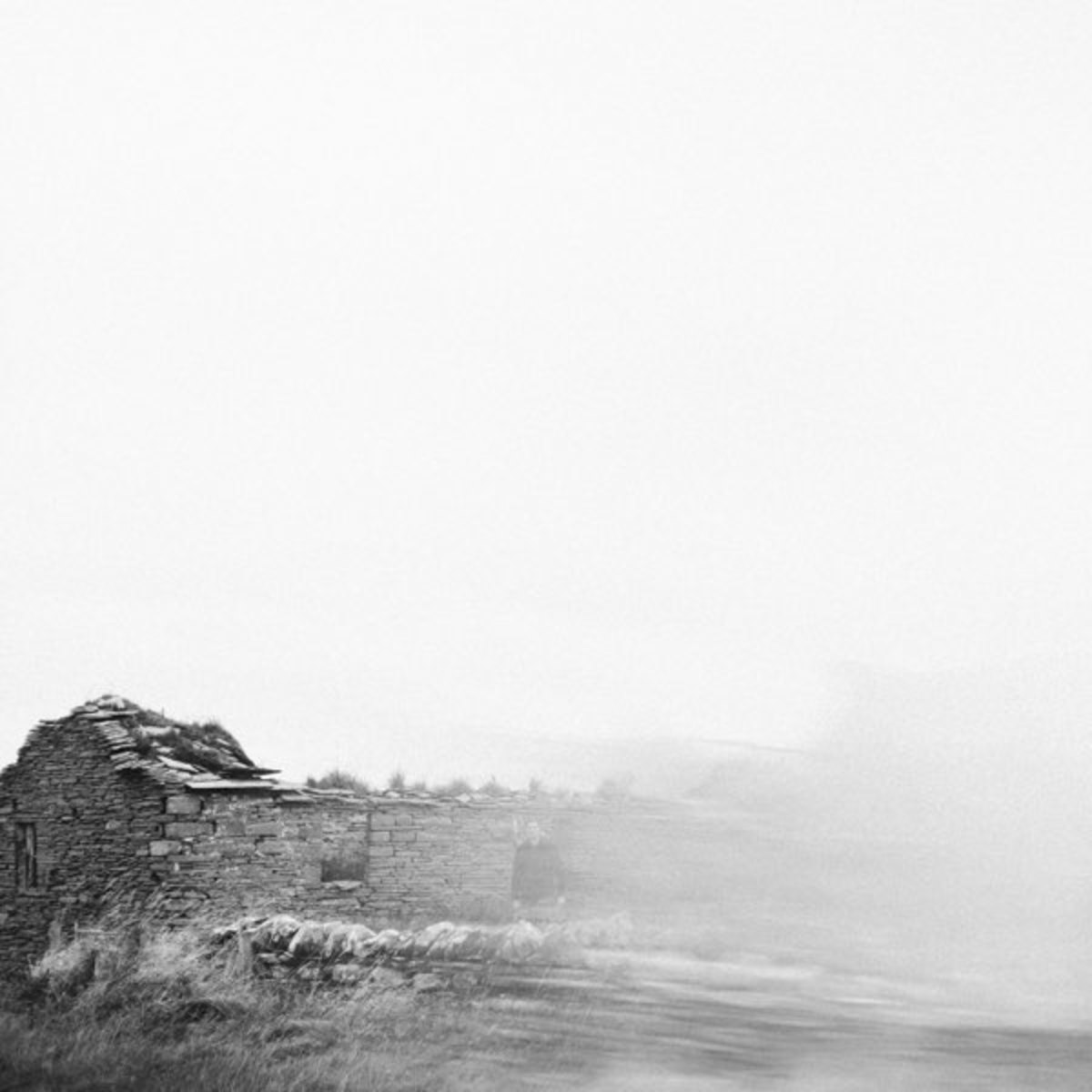 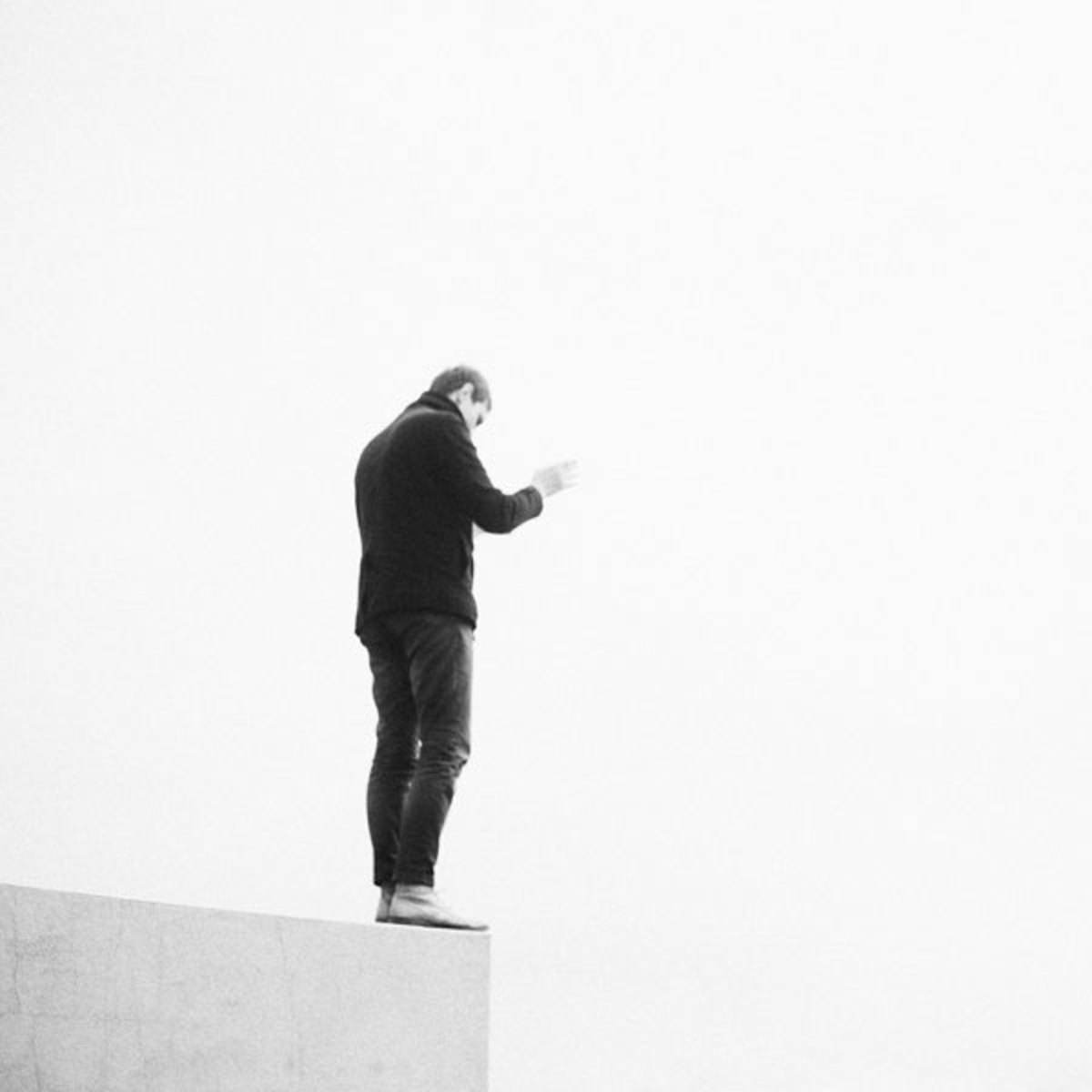 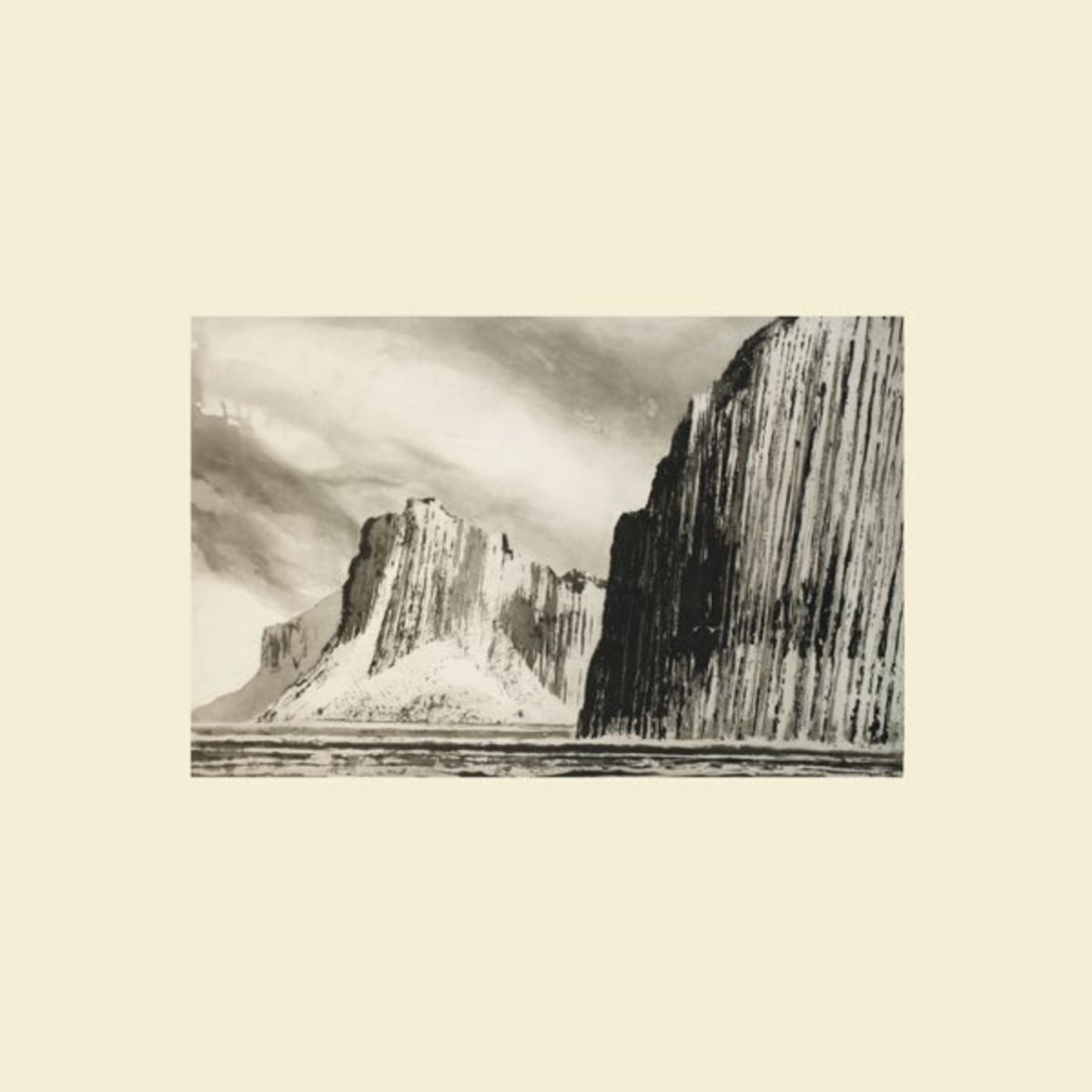 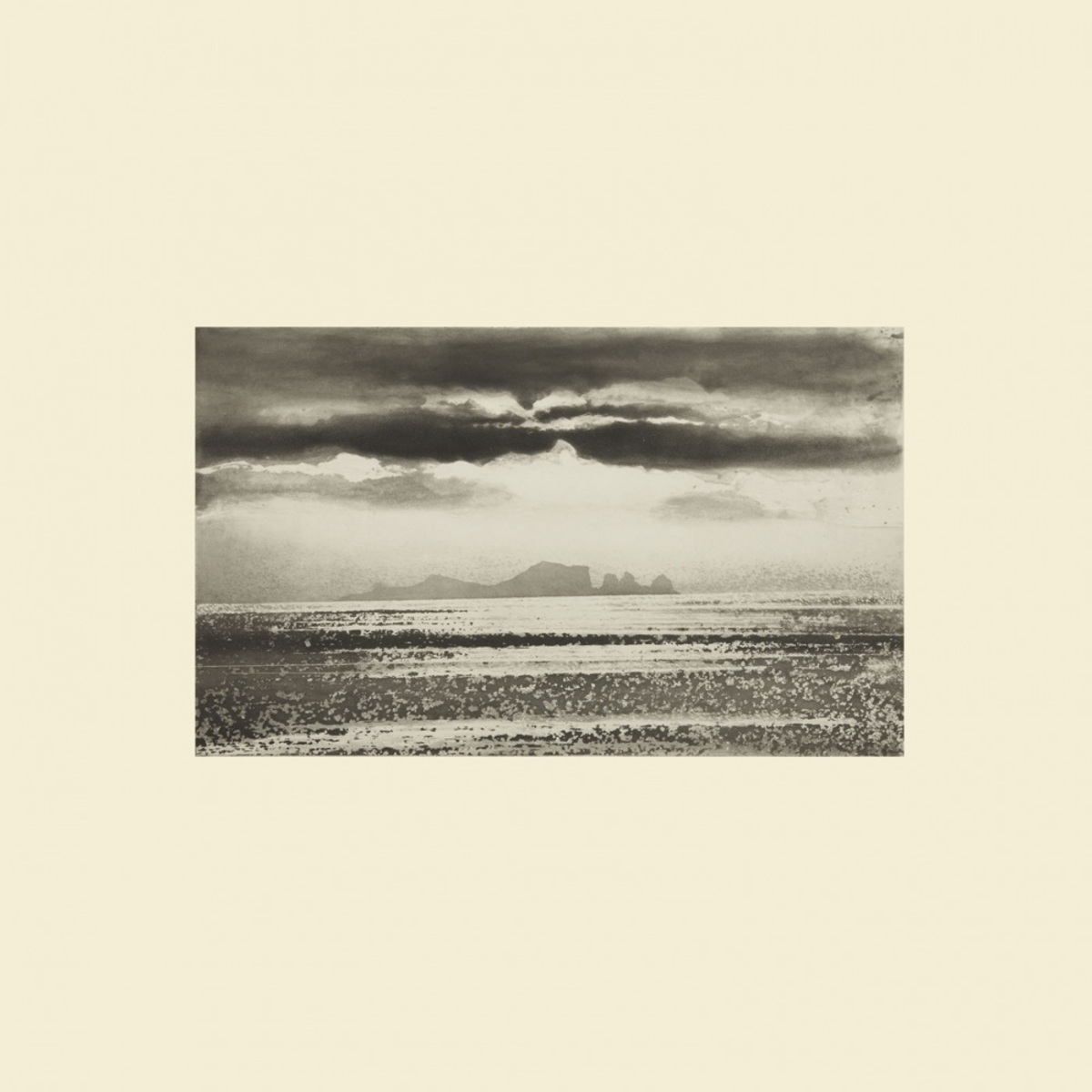 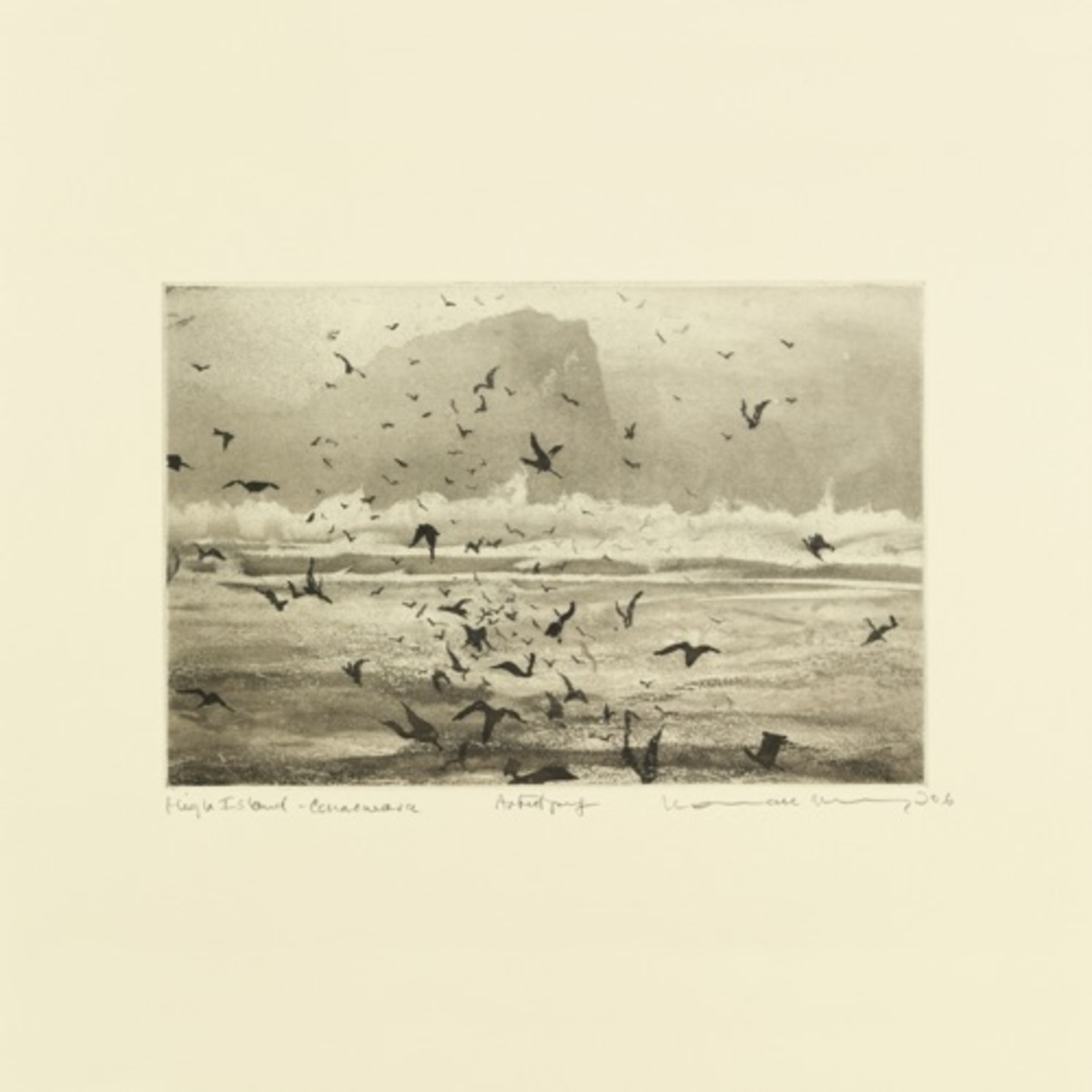 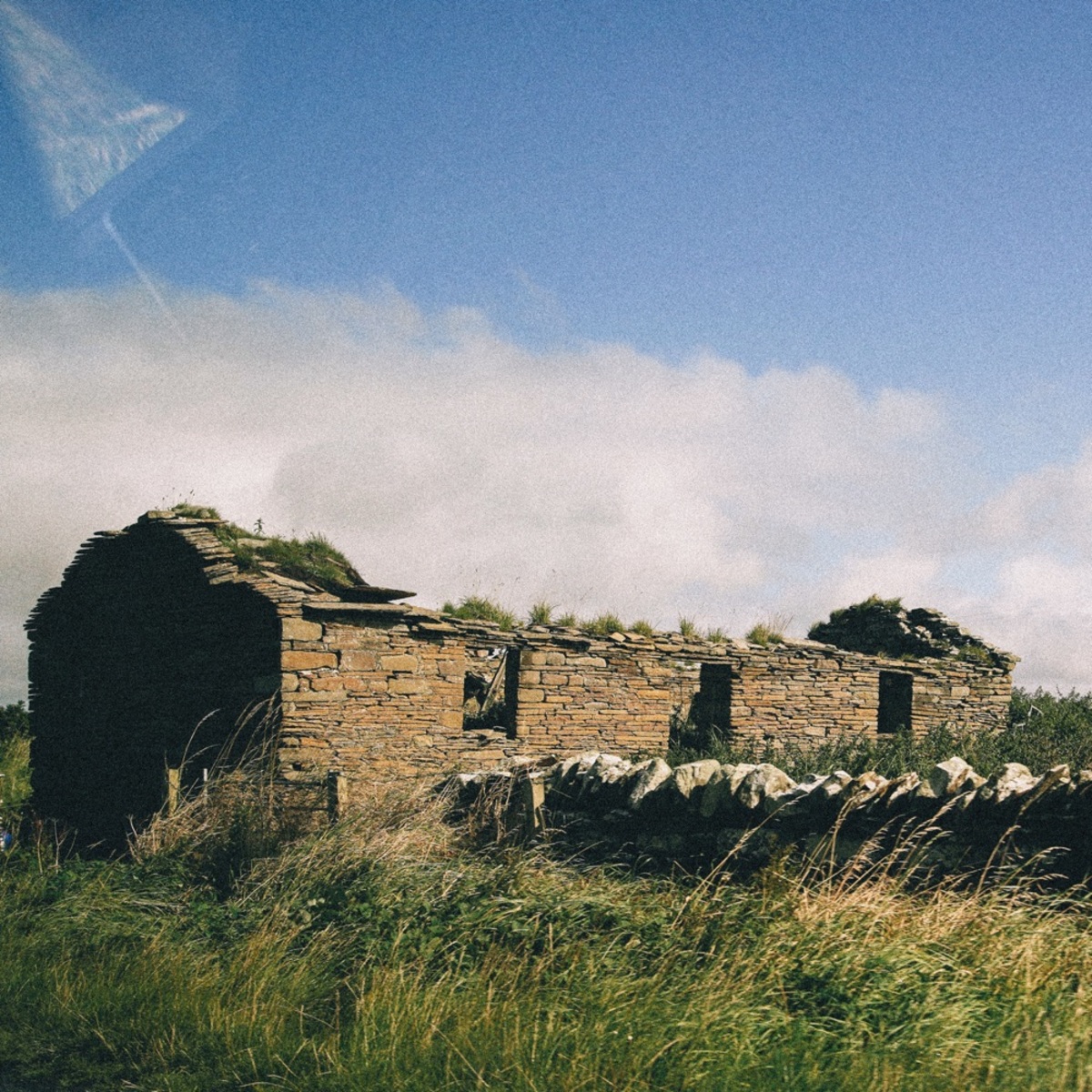 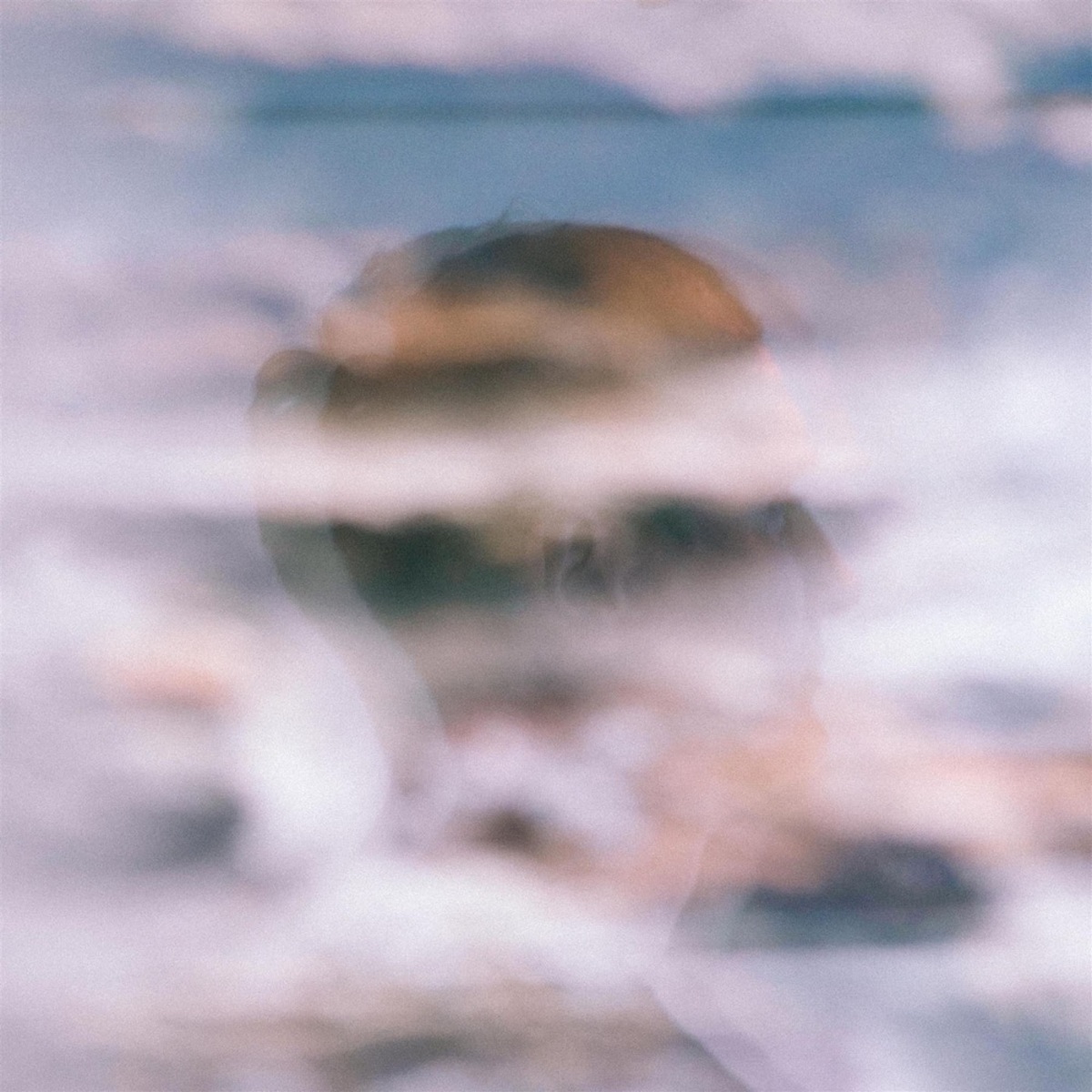 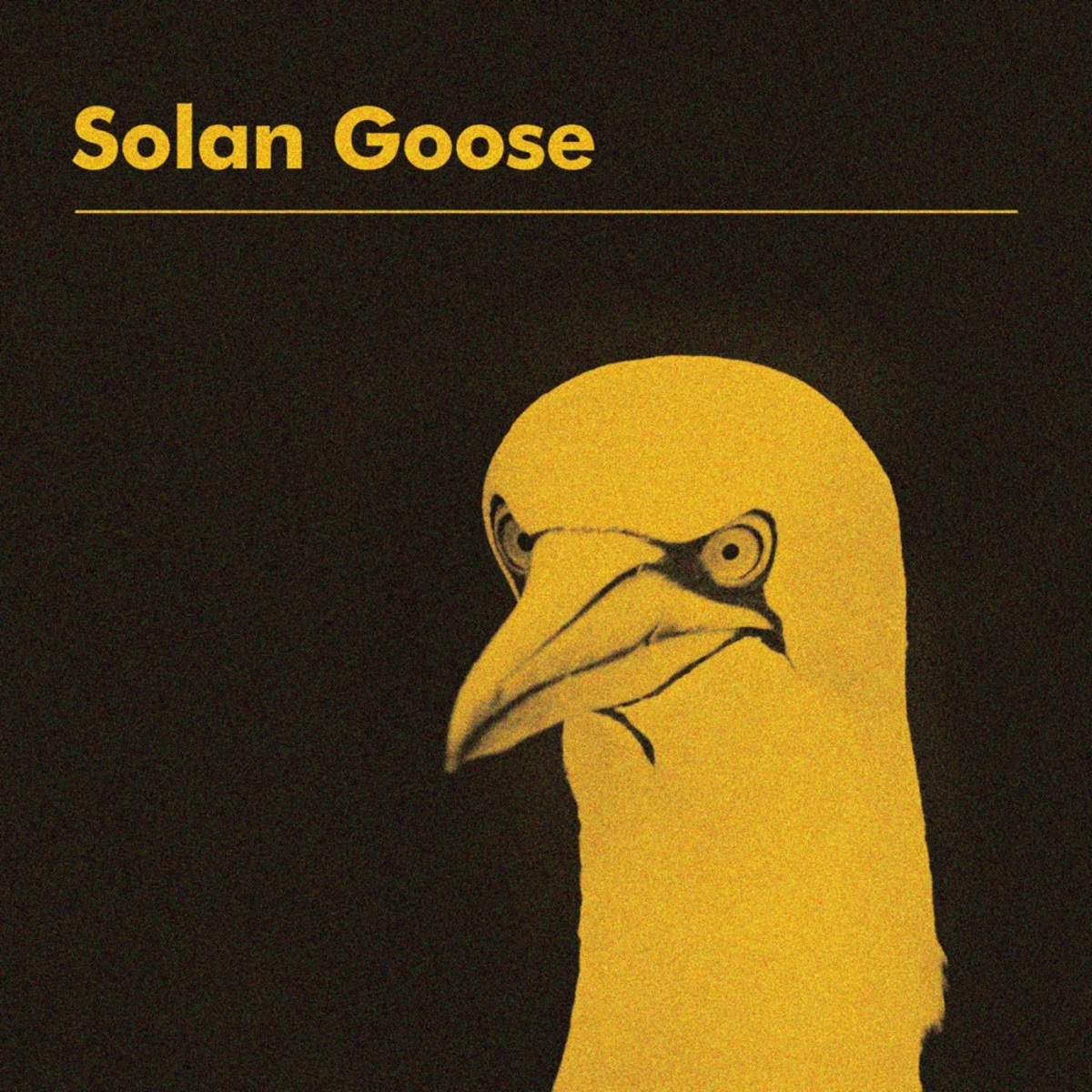 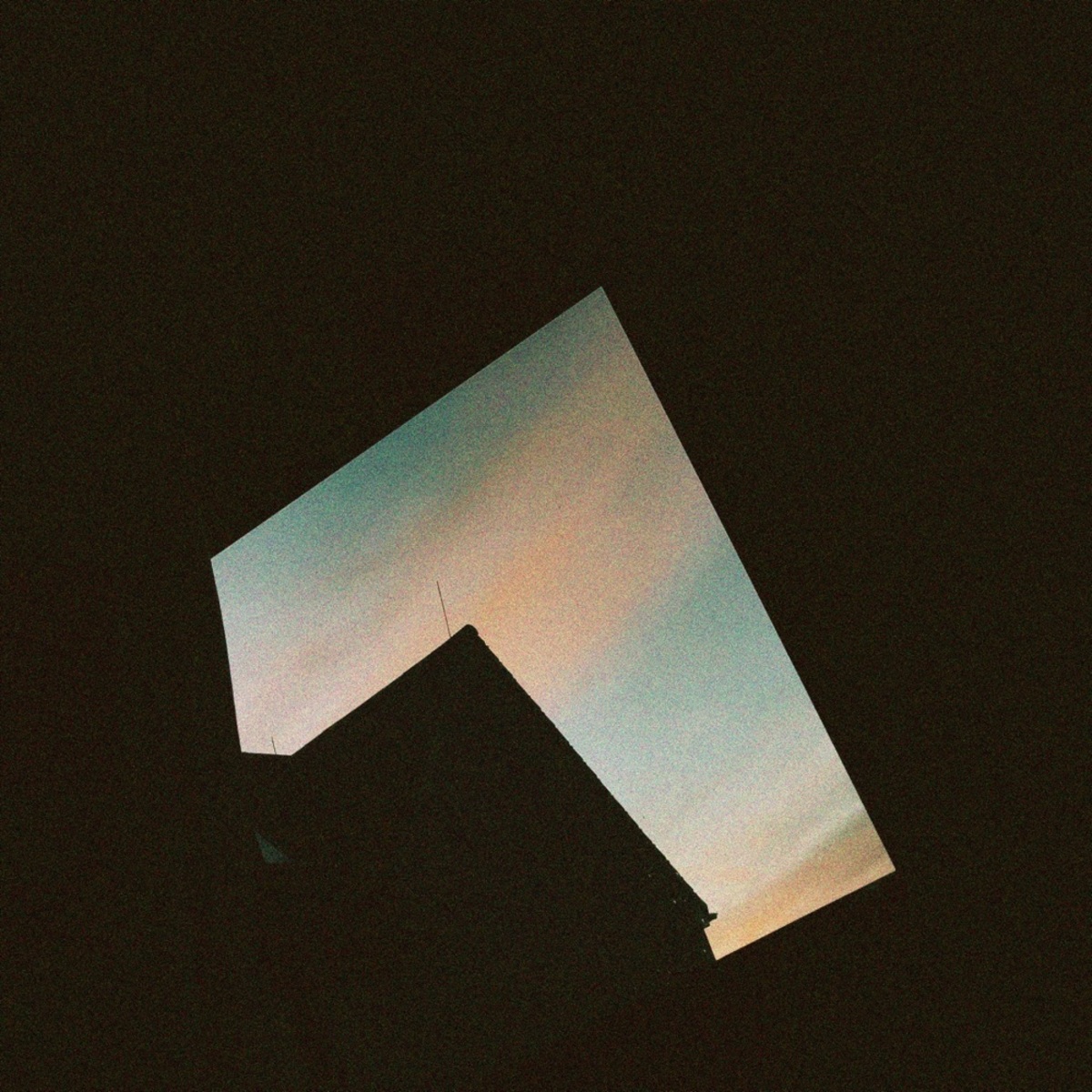 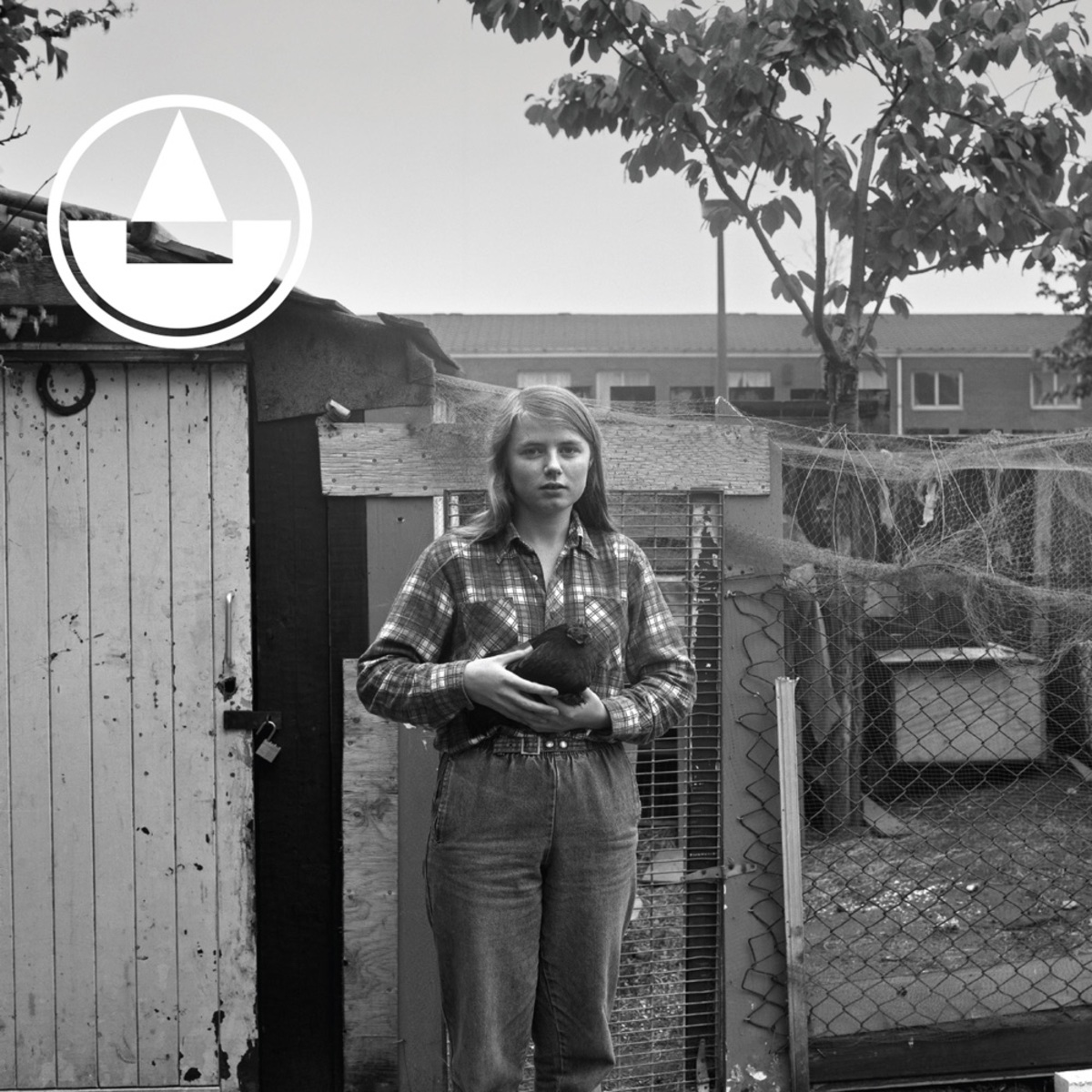 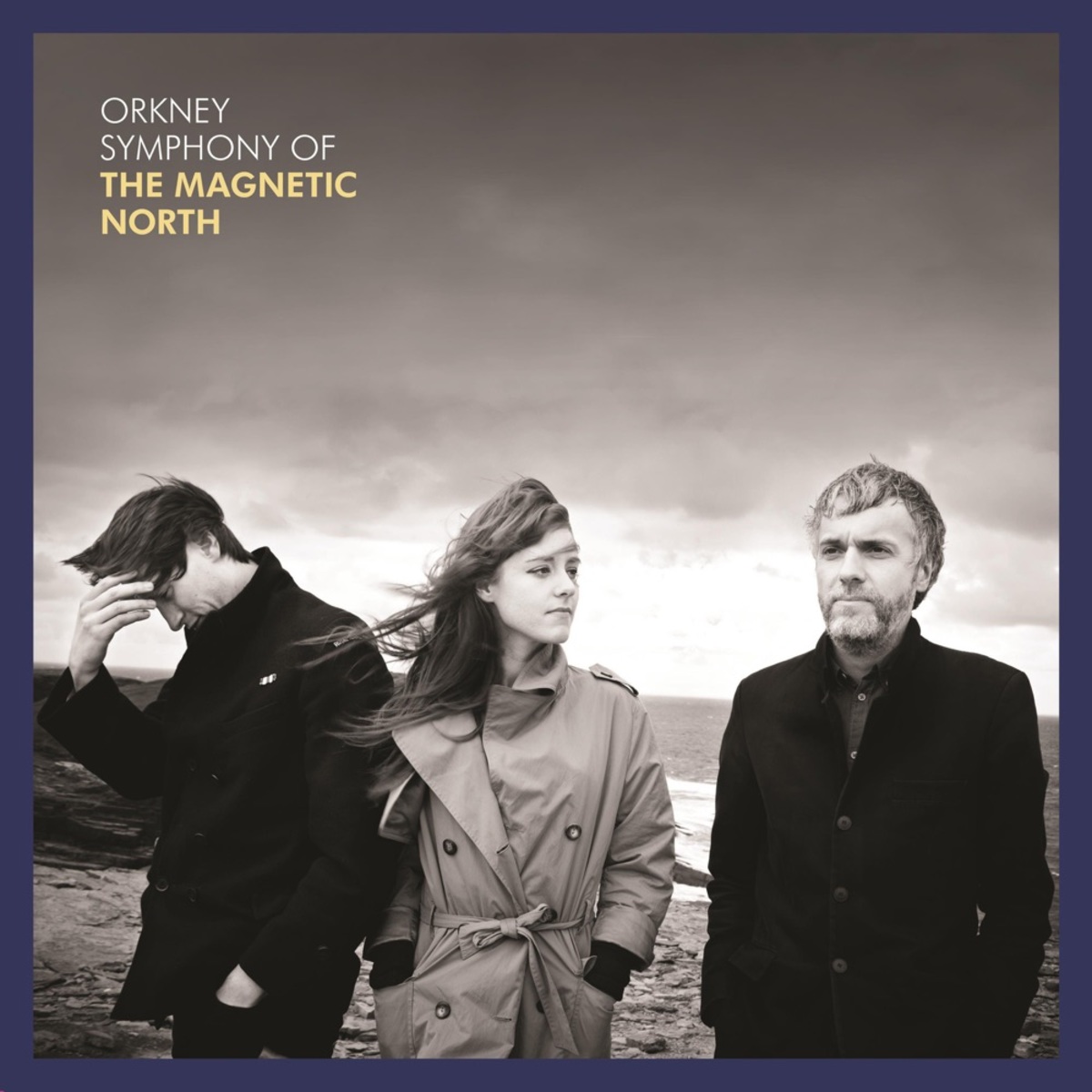 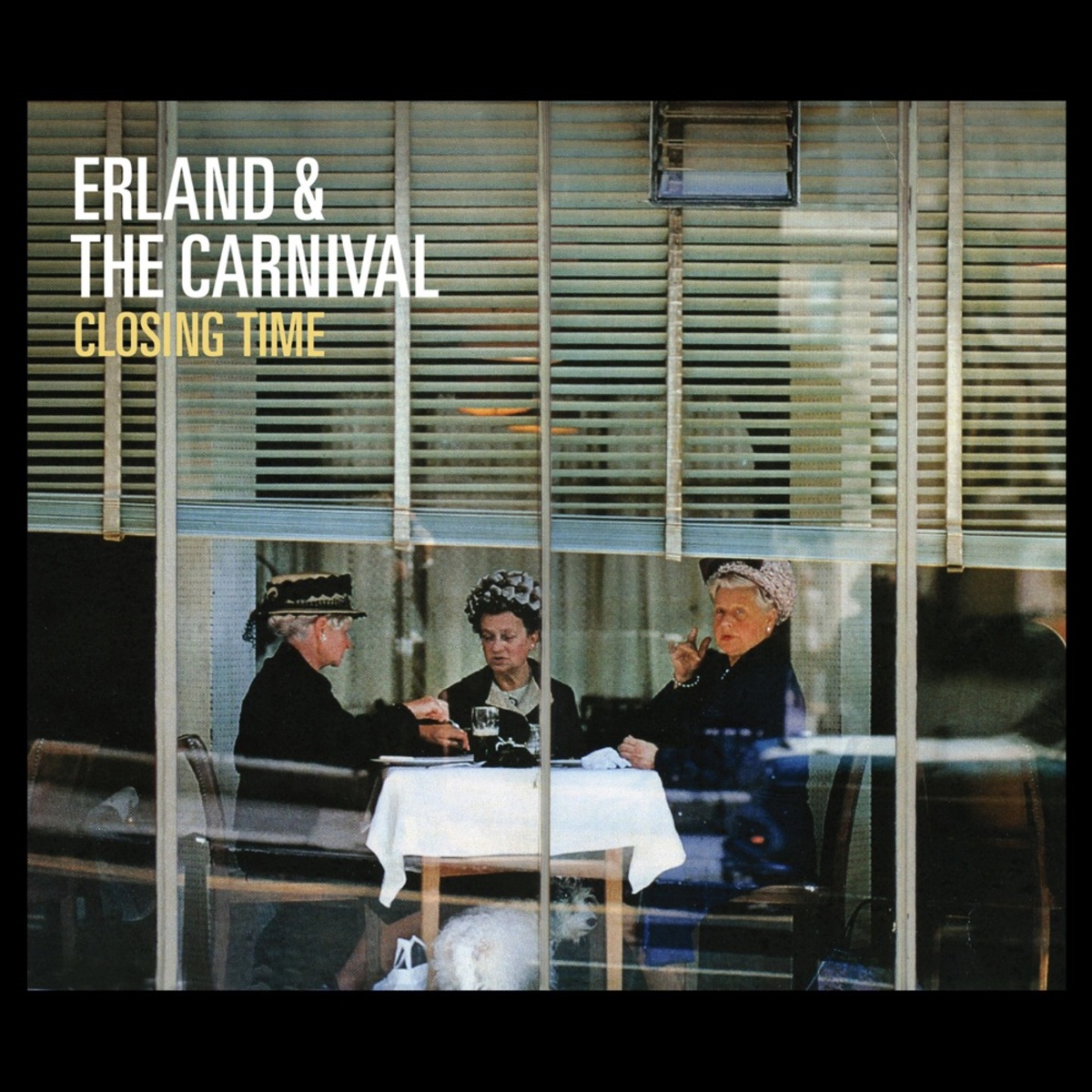 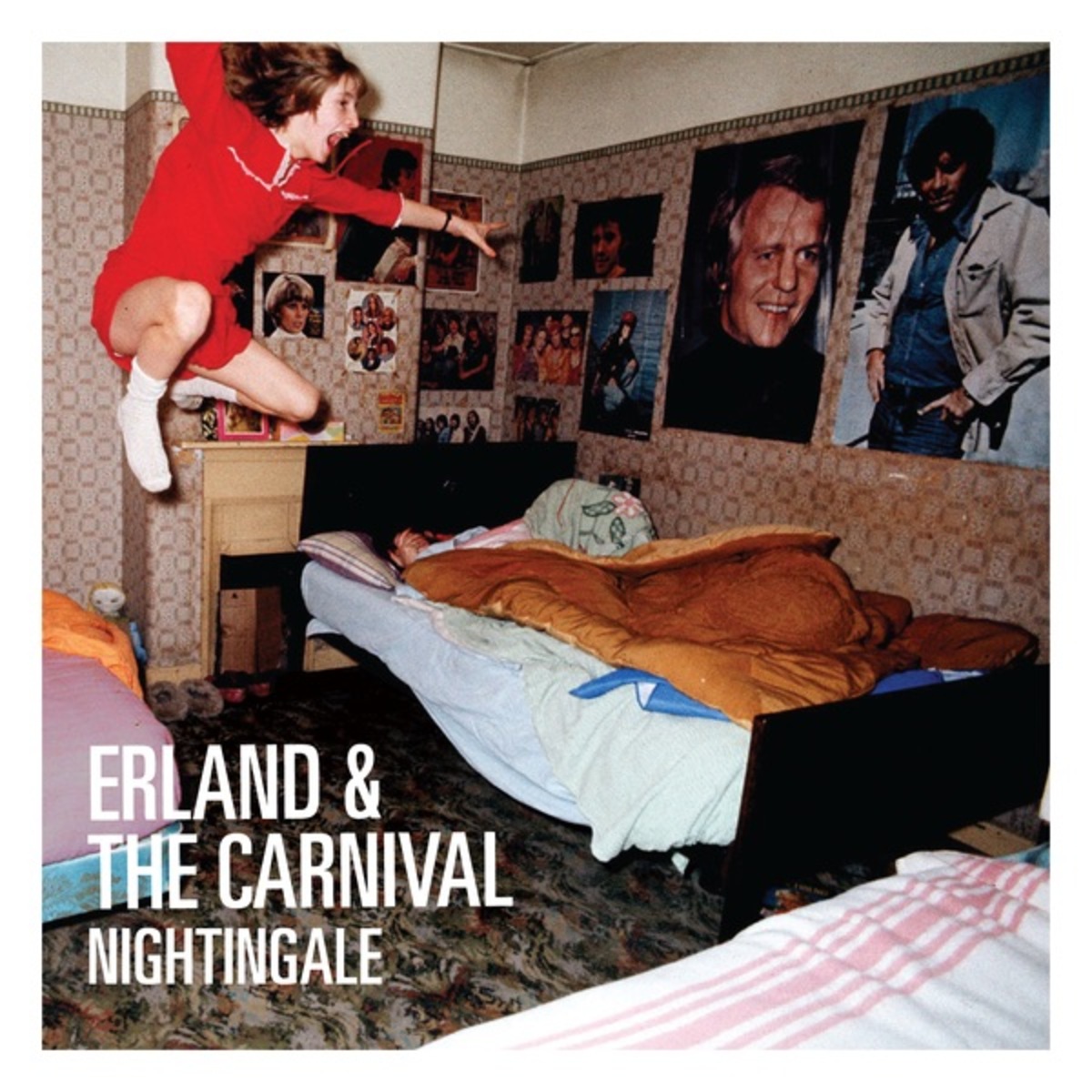 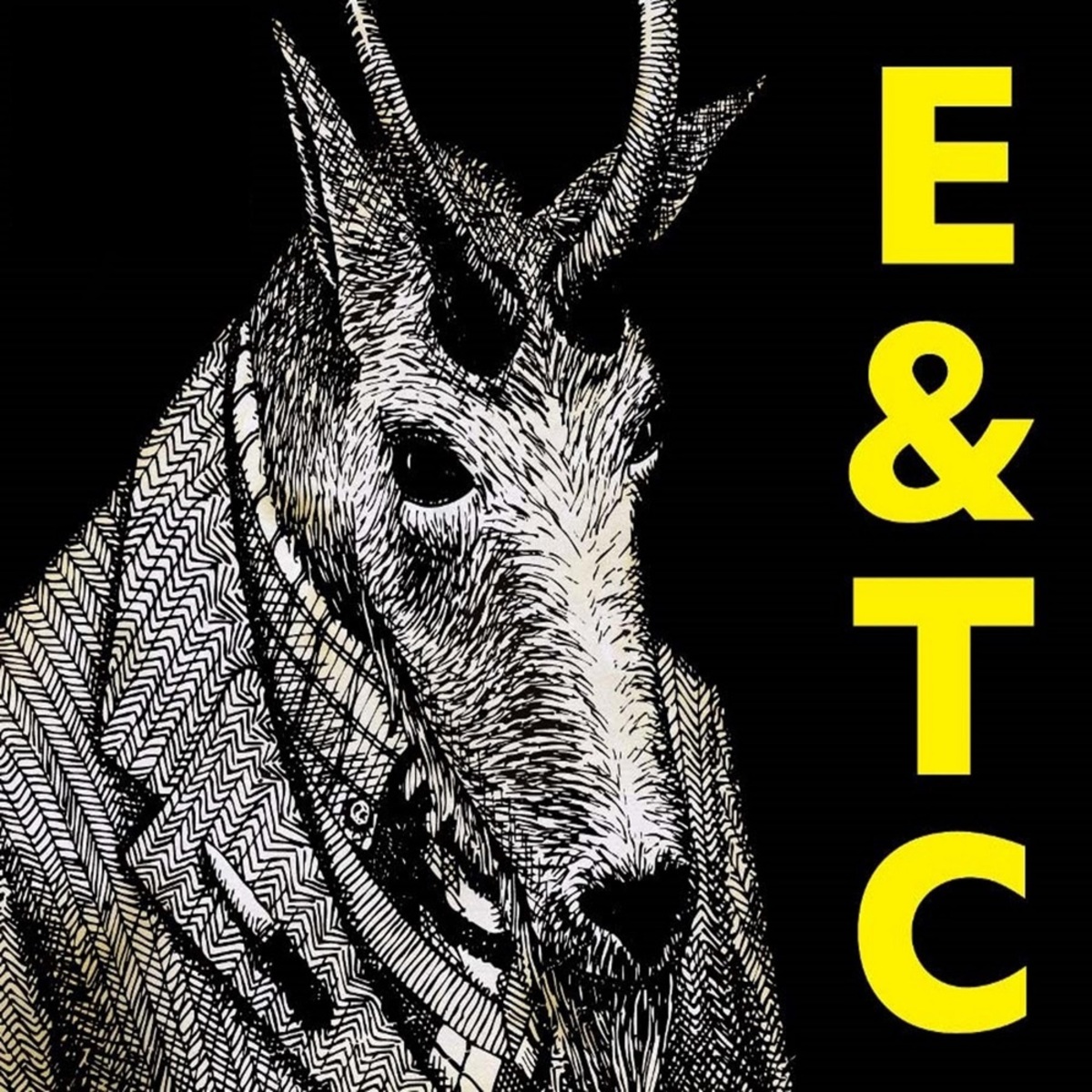 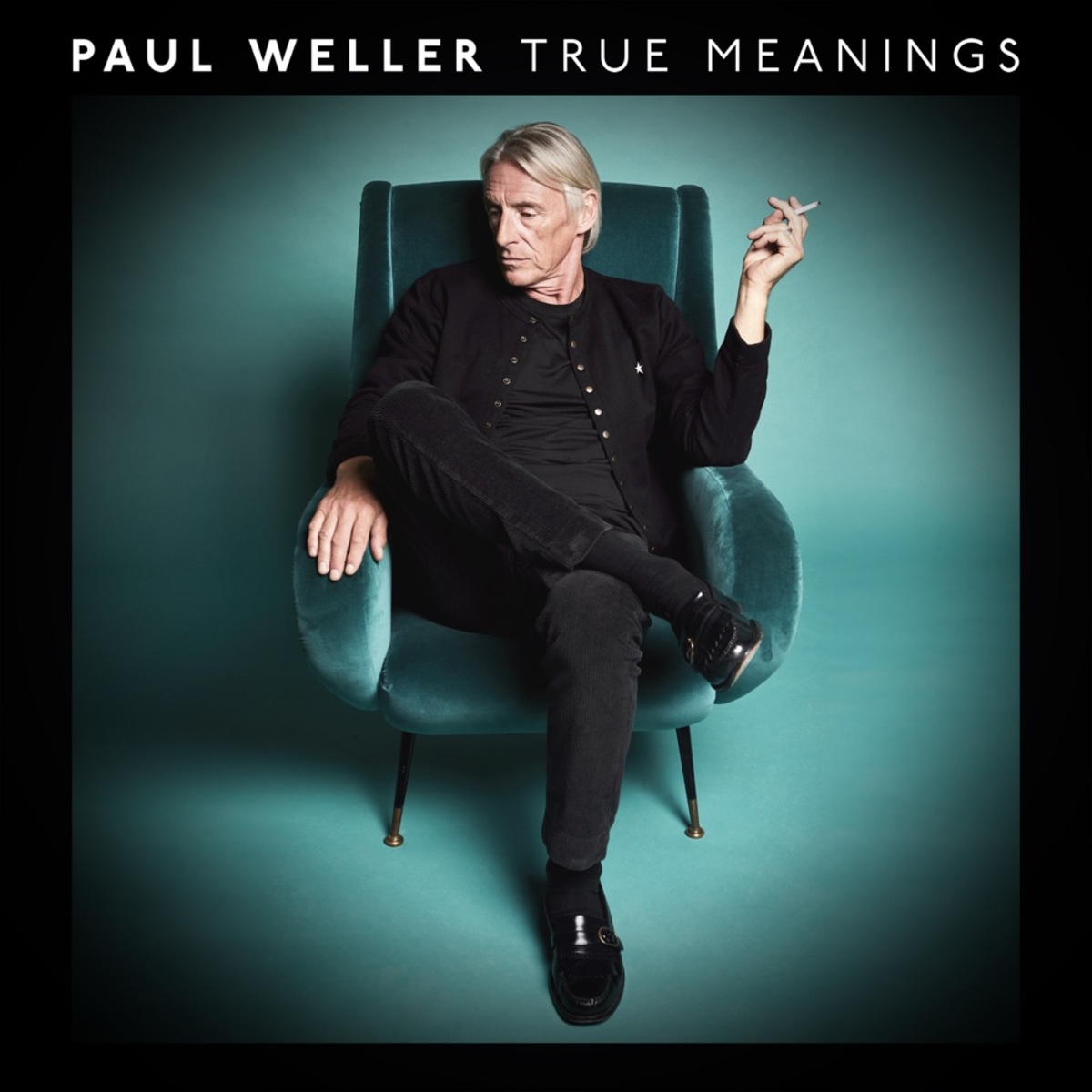 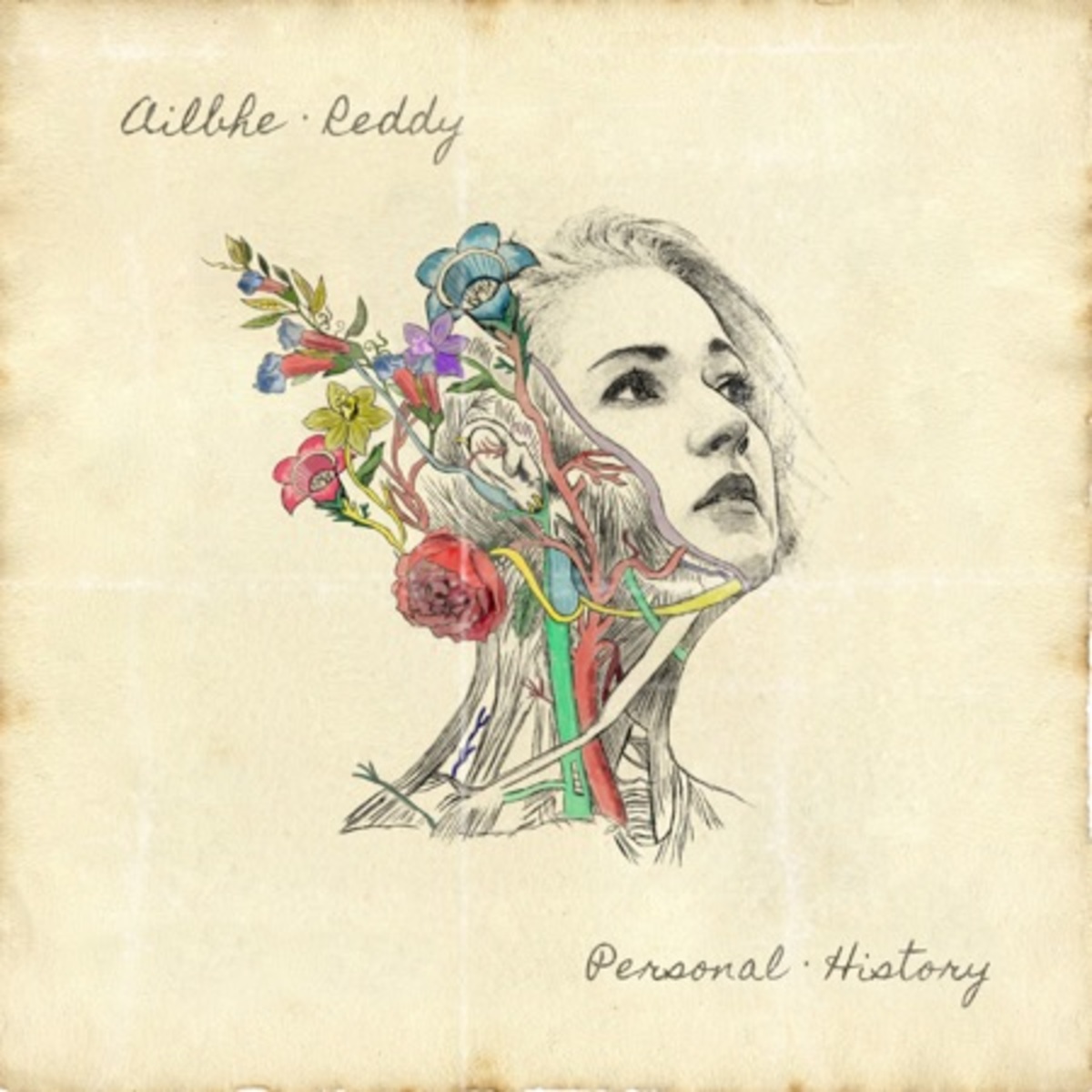 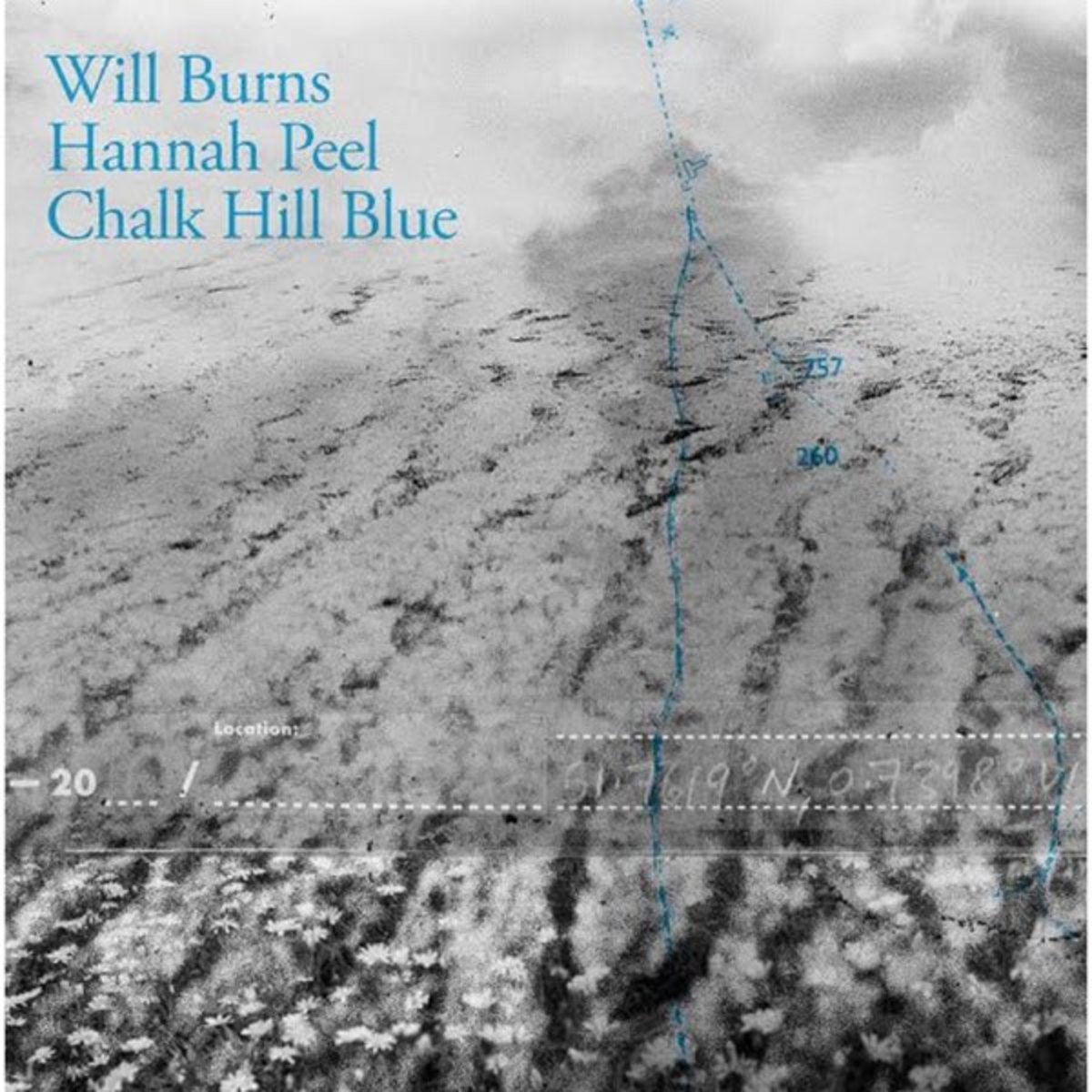 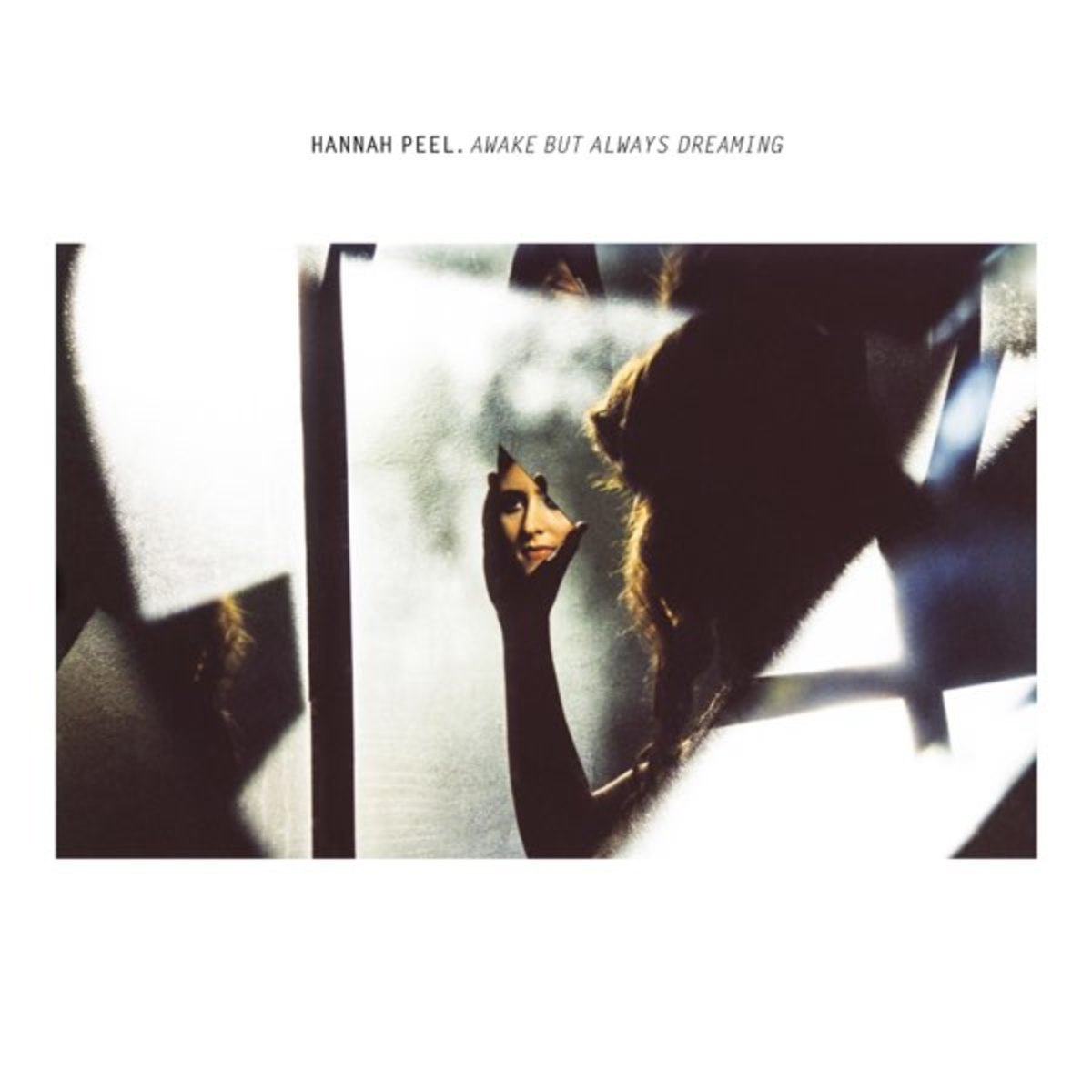 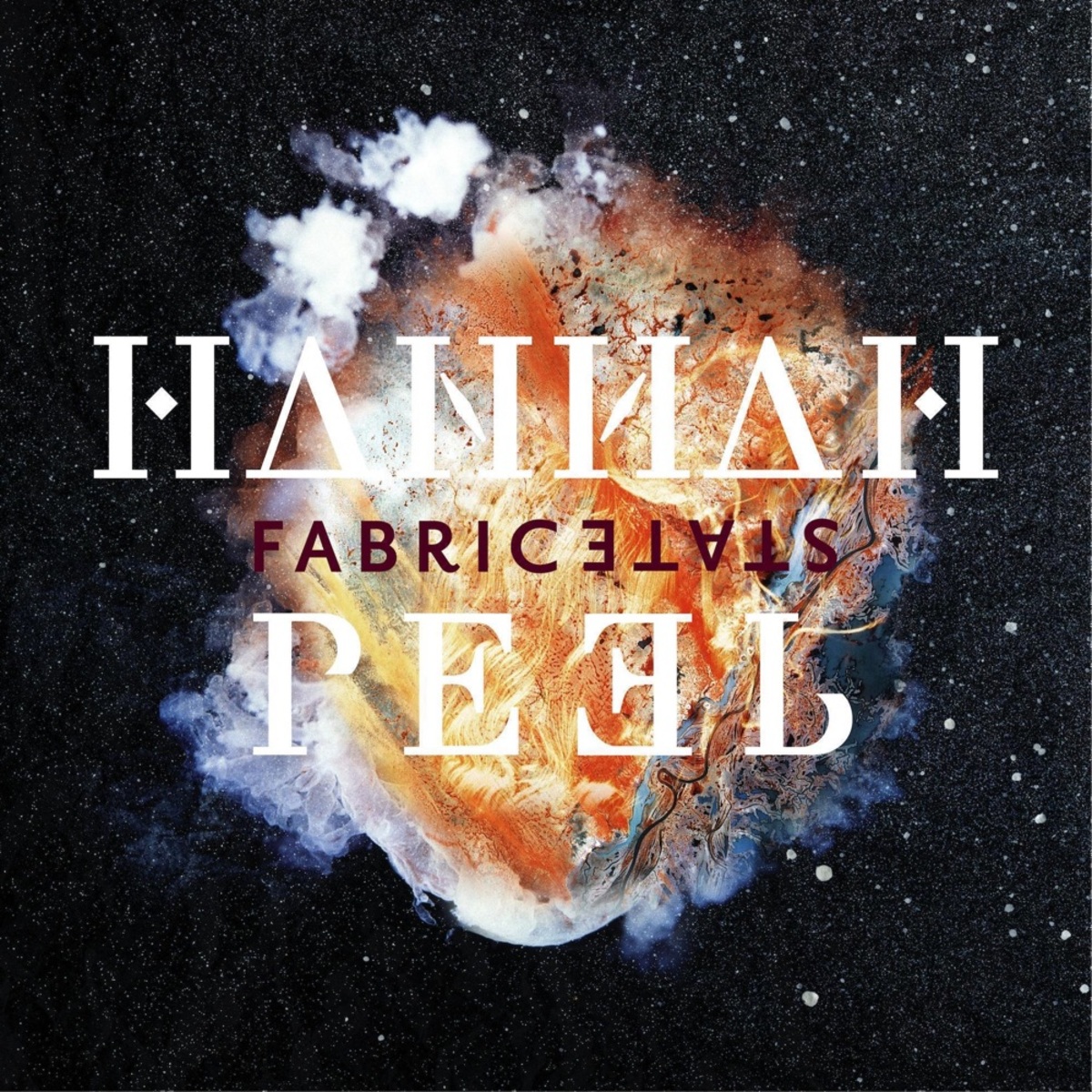 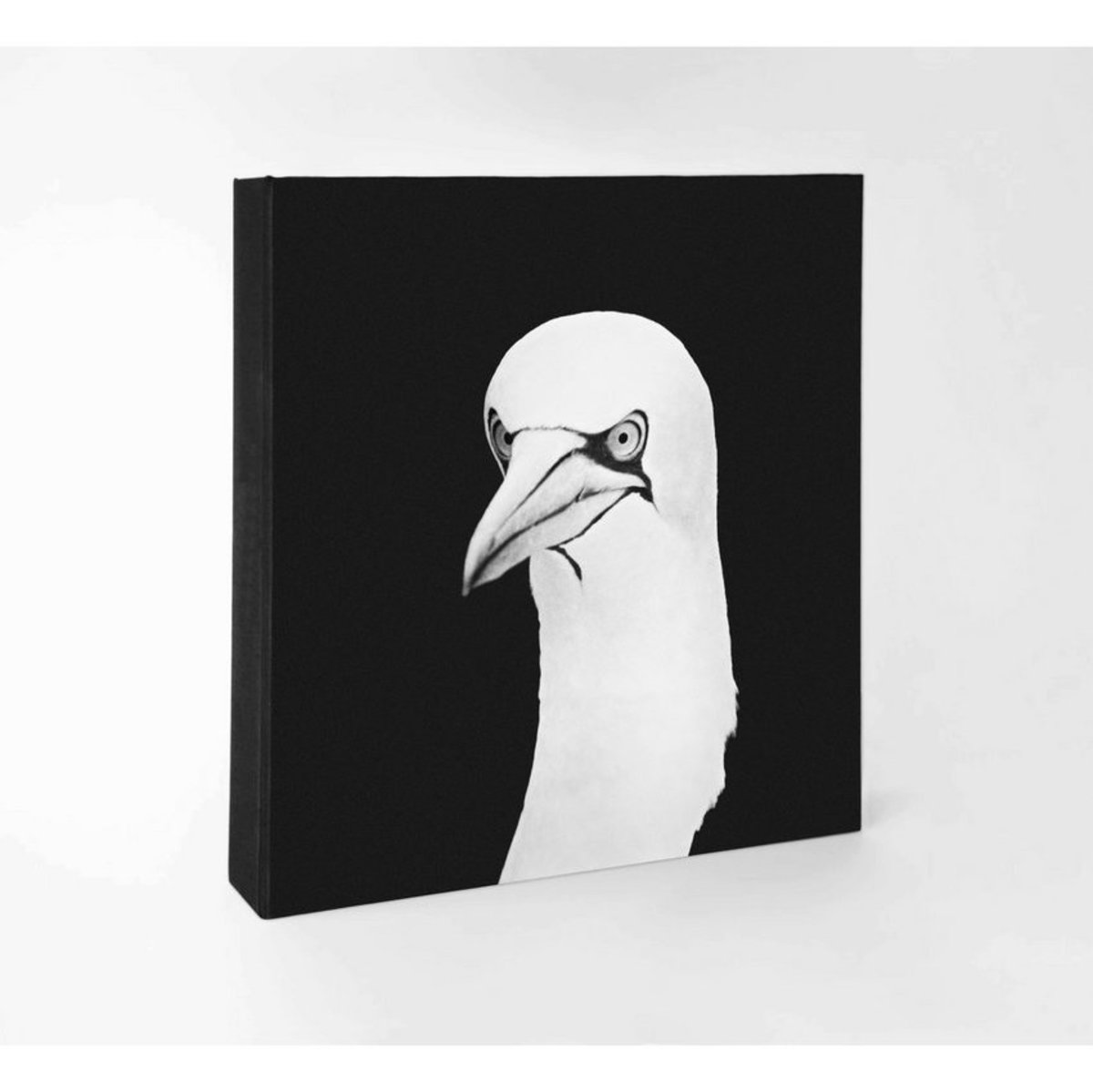 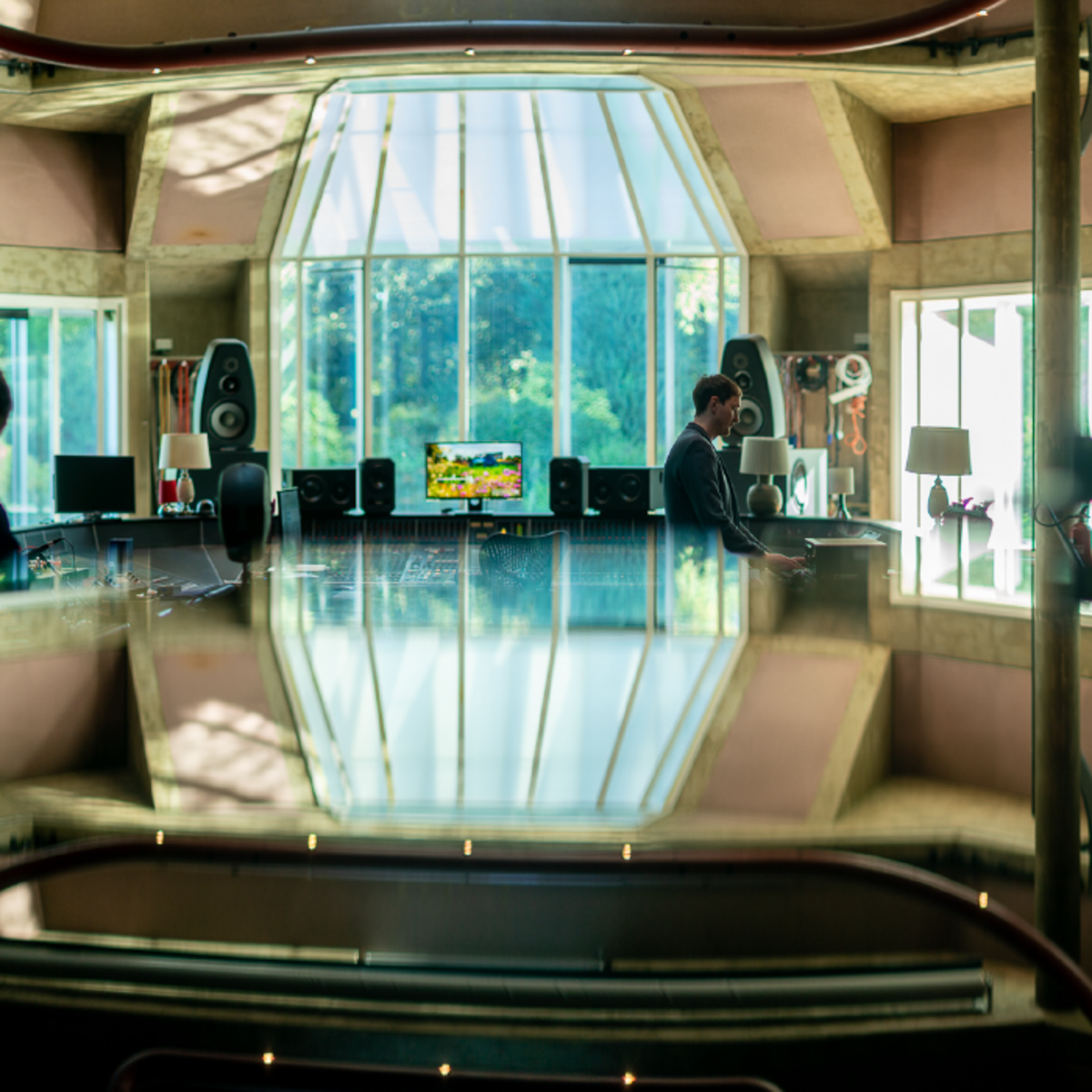 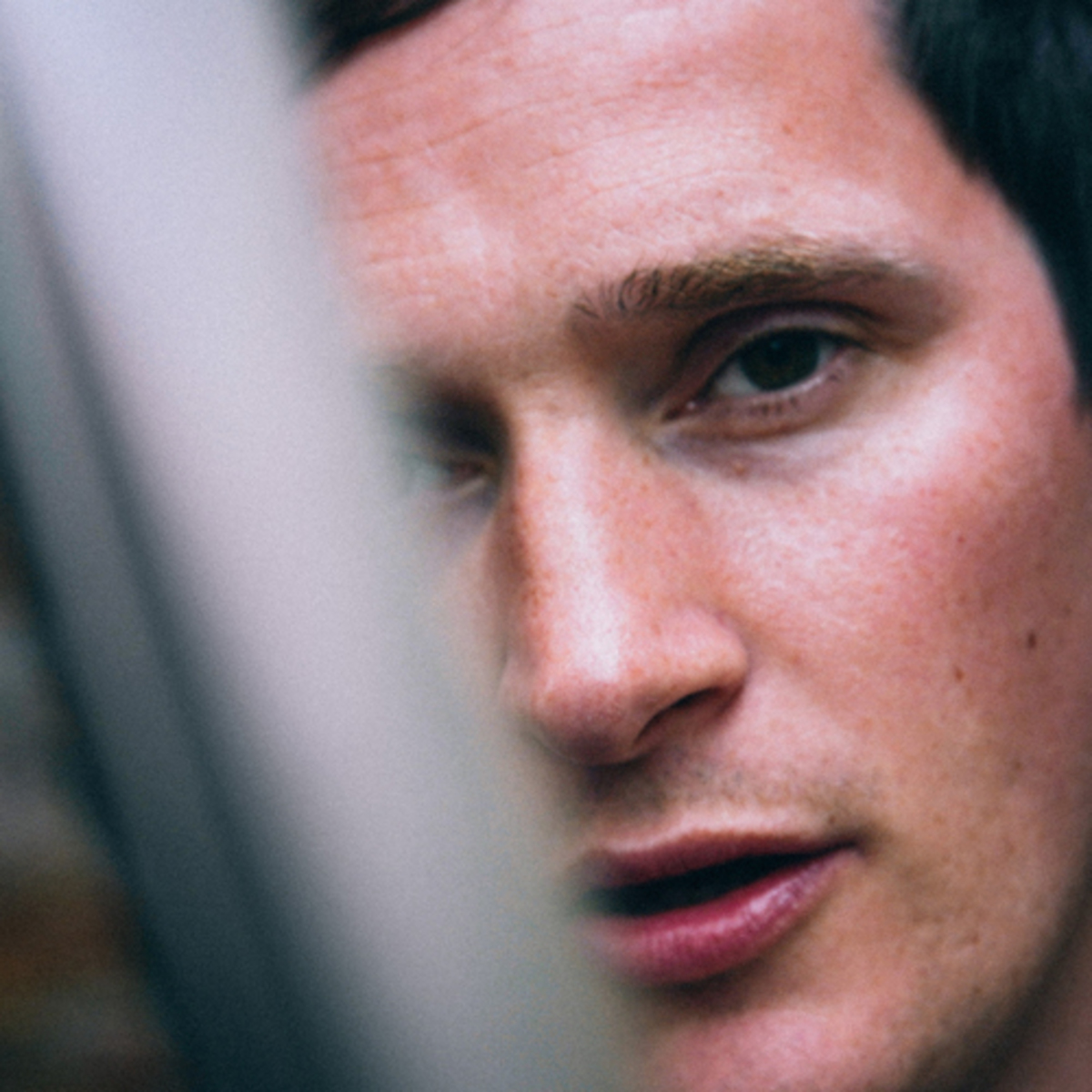 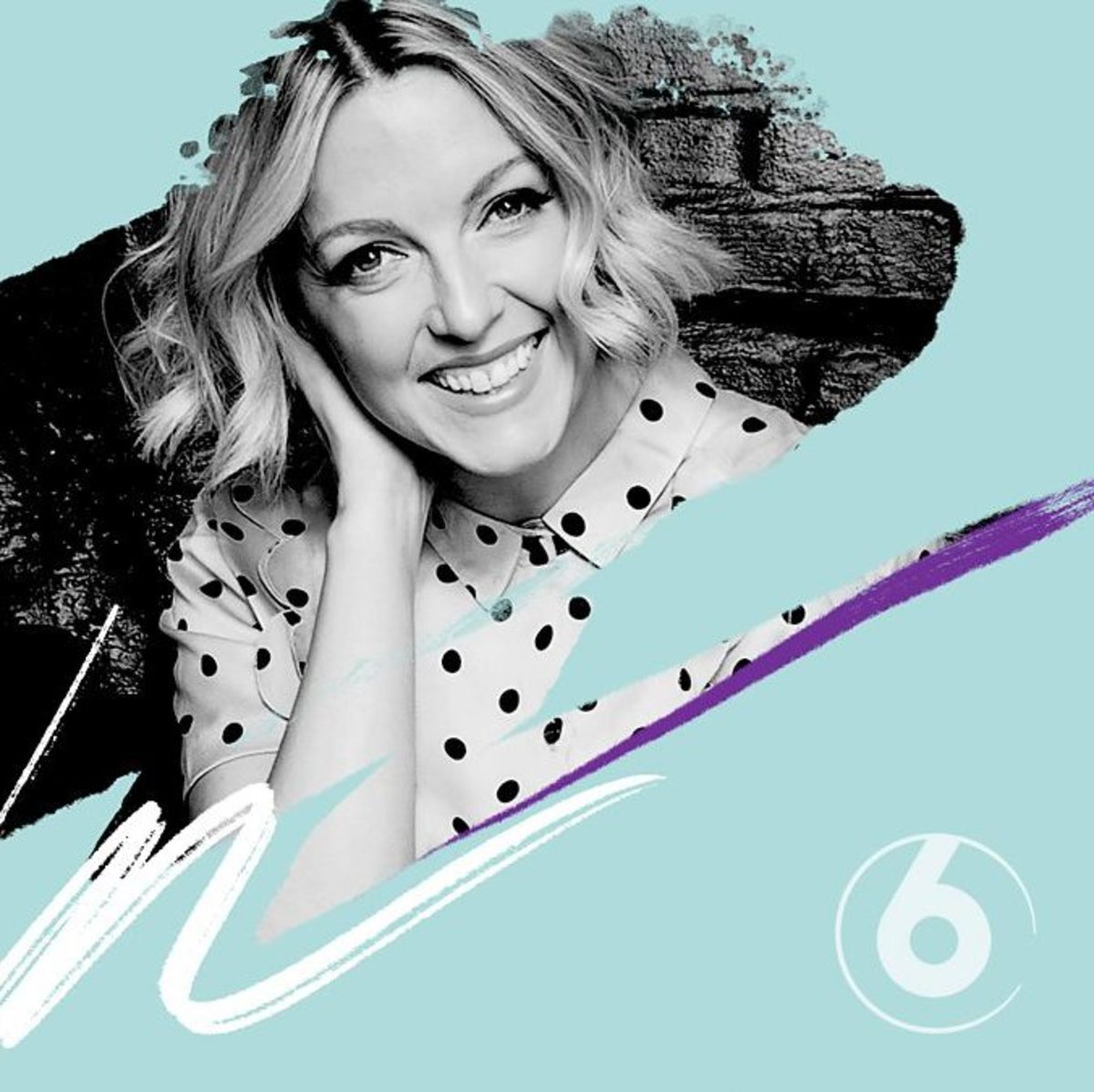