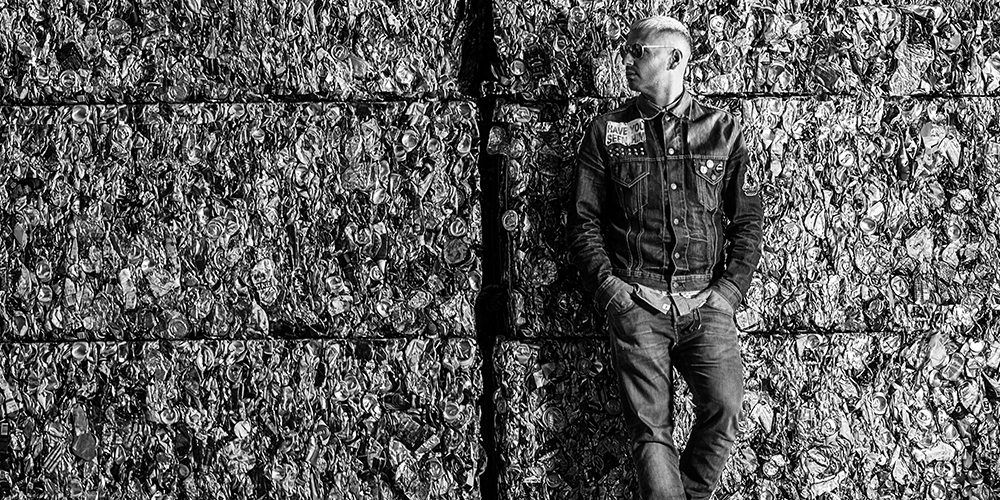 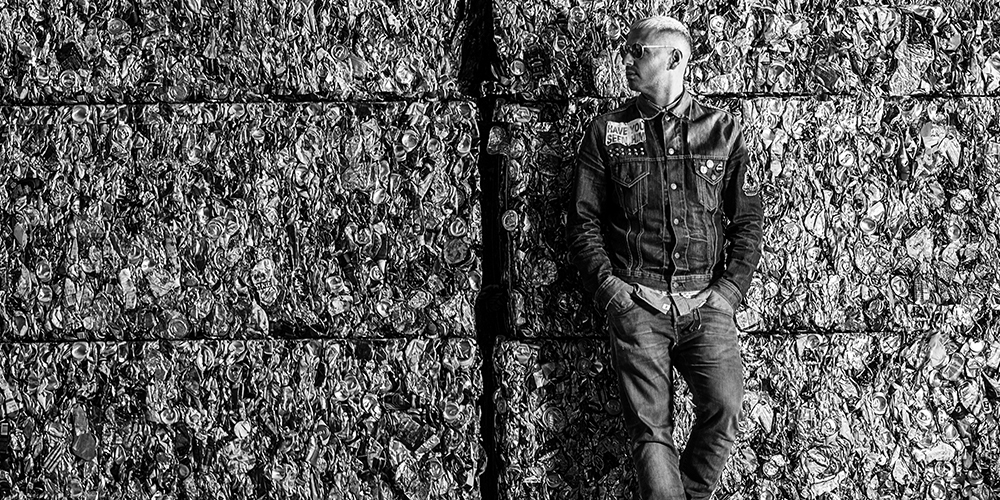 The Bristol-based artist is a pioneer of electronic music. He has released music on seminal UK labels XL Recordings, Talkin’ Loud, Full Cycle and now heads up the incomparable GutterFunk label.

He has continued to be an innovator, ignoring rules and tradition in favour of creating a new alchemy via his expansive range of influences and unfaltering vision of the future.

Die is a man whose passion for discovering and creating new music knows no bounds and it is this passion that has lead him to focus on his record label GutterFunk. The label is not genre specific and concentrates on the mantra: ‘It’s all subject to vibes’. As the leader of Clear Skyz and GutterFunk teams he has won two Red Bull Culture Clashes.

His current collaborators and projects include an ongoing partnership with Dismantle as DieMantle and the unstoppable whirlwind that is Watch The Ride (a collaborative project between DJ Die, Randall & Dismantle)

DJ Die is a man who will not let up creatively and thus the future remains very bright for one of Bristols most important exports. 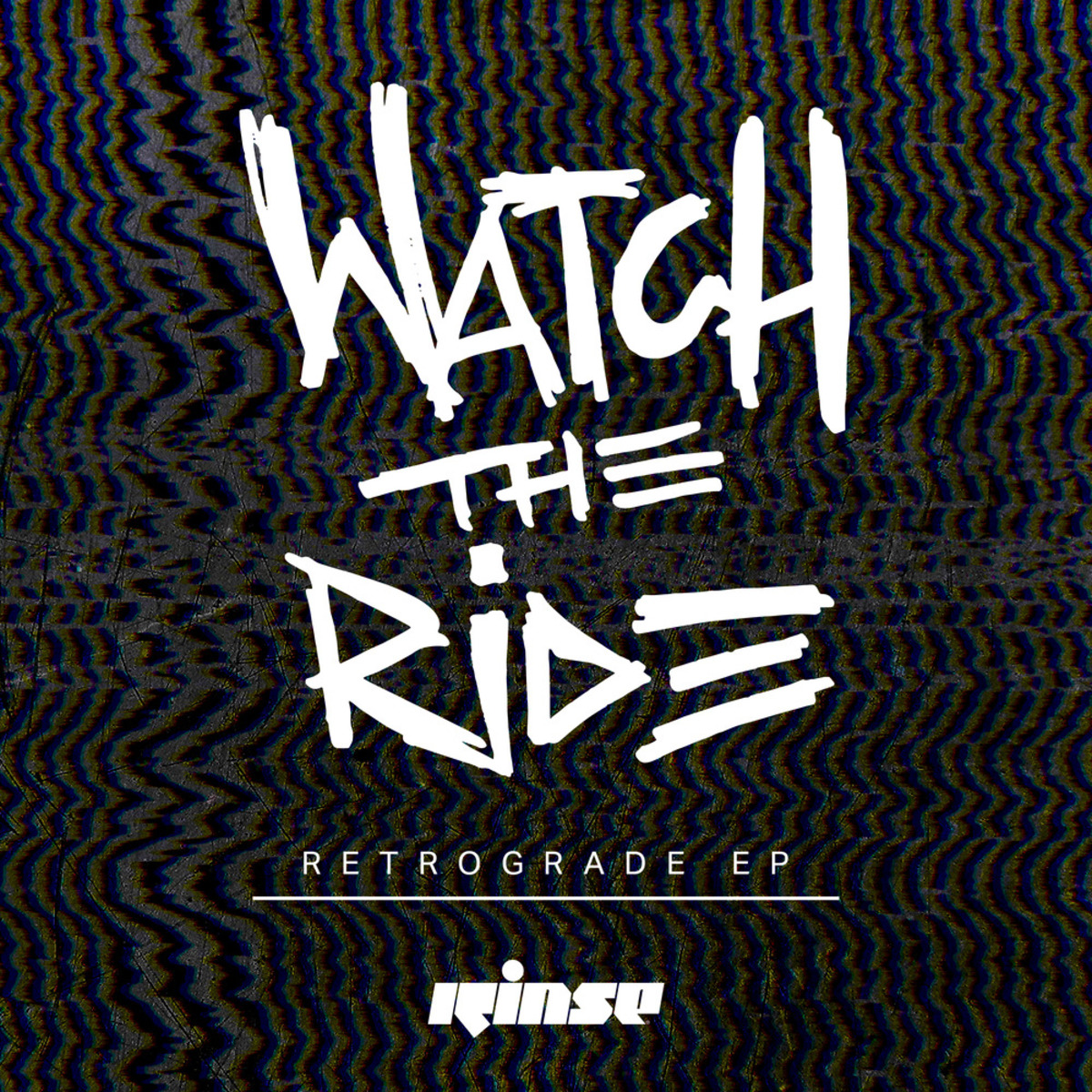 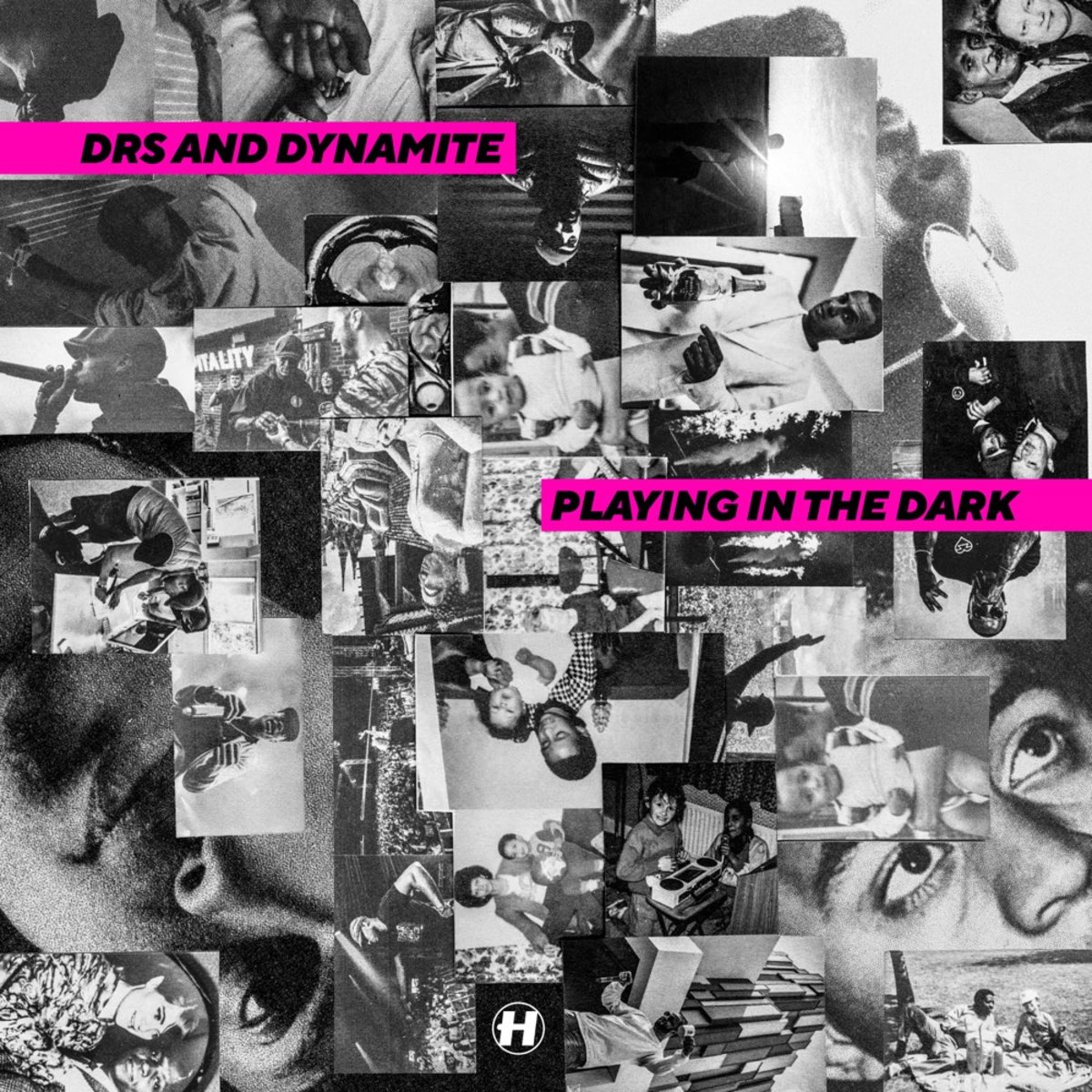 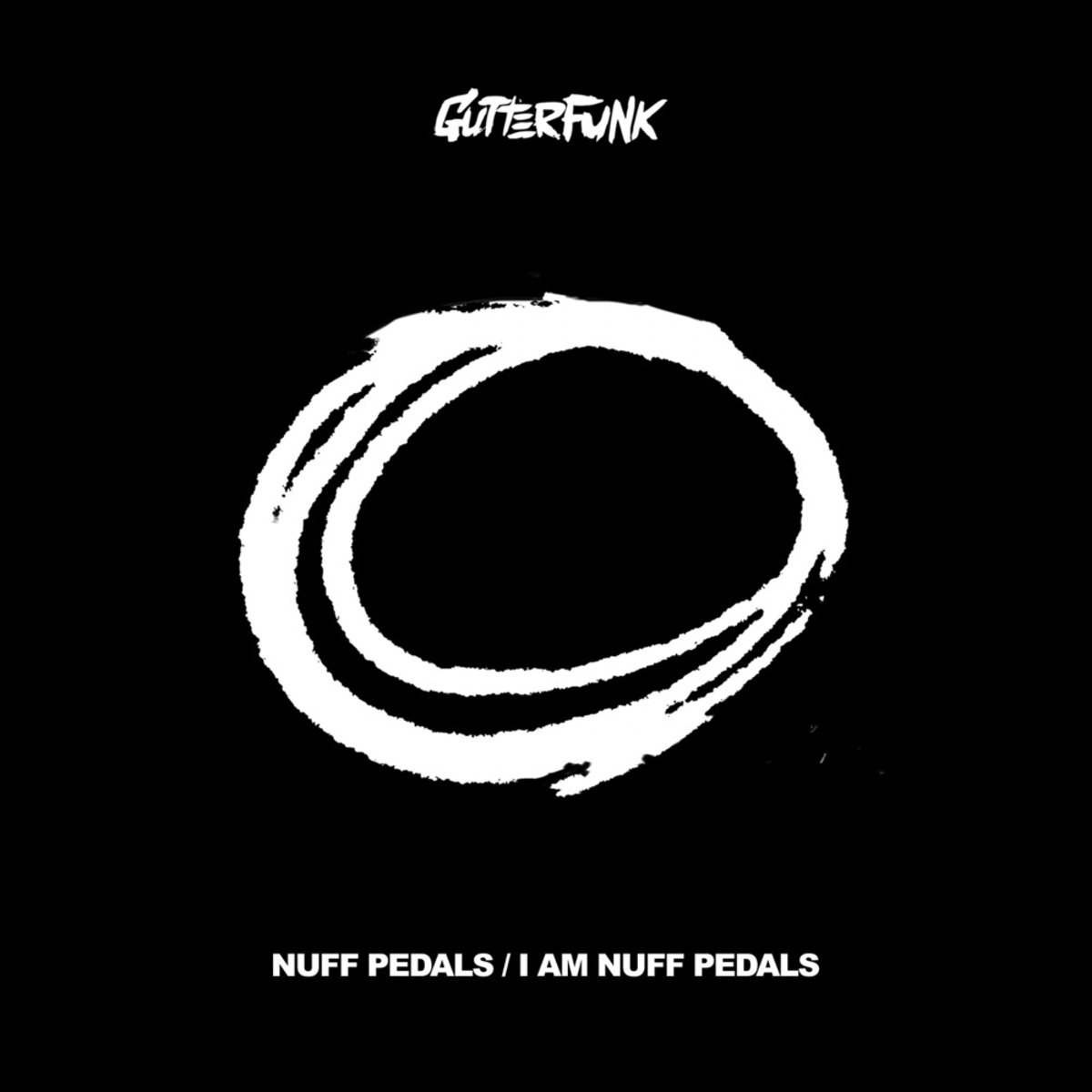 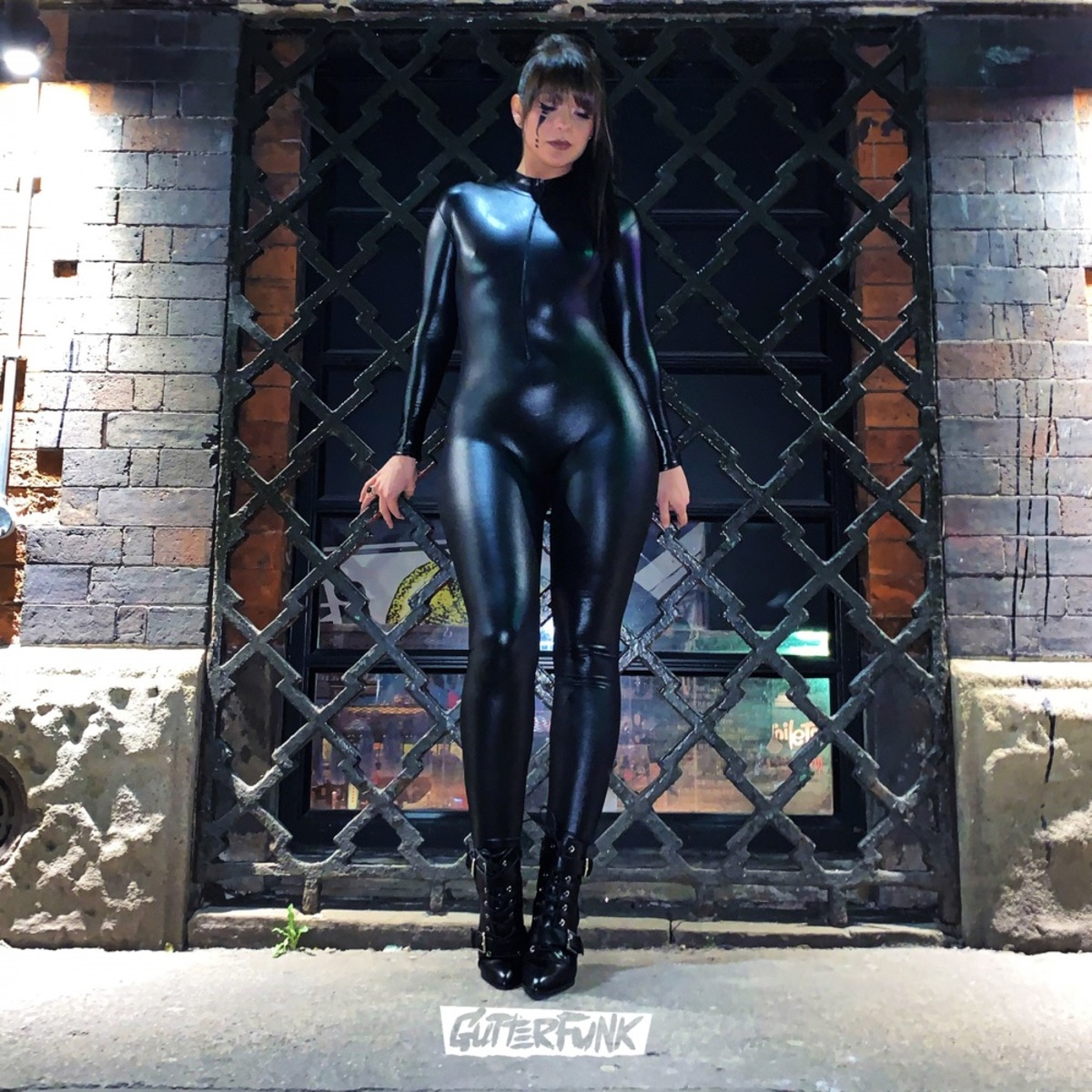 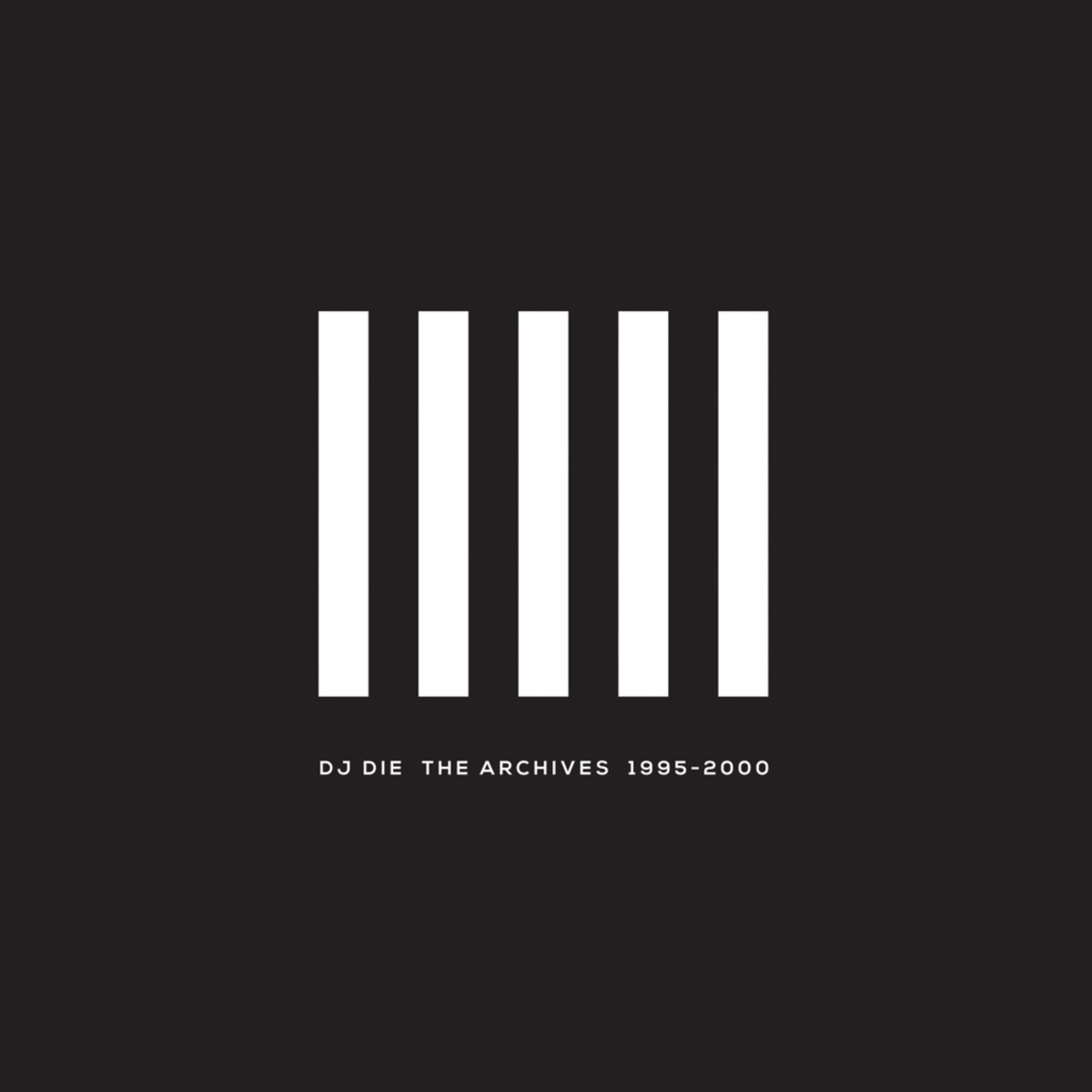