They began working together professionally as Zirenz when they won their first Award for song writing , an Honourable Mention Award from the world renowned John Lennon Song writing competition USA in 2003 for their song “Underworld Nation” . In 2005 Zirenz signed their first publishing deal with 23rd Precinct & Notting Hill Music and since then Zirenz have released over 60 original vocal tracks and pieces of Instrumental music and have had their music remixed over 150 times to date making Zirenz one of the most remixed trance artists in the World. Zirenz have been featured on several International award winning DJ Compilations and gained Sync licensing for SONY– Playstation games. They have also had chart success hitting No.1 and other TOP Chart positions in the DMC World Trance Charts, Dutch Dance Buzz Charts, Italian Classification dance charts, Dutch TOP 40 charts, Spotify World Selection Trance Albums, DEEZERPakistan Charts Top 10 All Genres, DEEZER Ukraine Charts Top 100 All Genres, iTunesMexico Top 100 dance Charts, Beatport Trance charts and Overall Dance Charts, Trackitdown sales charts. Most recently in September 2019 they made it into the TOP 20 of the Norway in iTunes dance charts at No.15, with their track Tears of An Angel released on Afterworld Recordings. Now Zirenz are in the studio working on their latest studio album named pOpera, with their Classical crossover vocals which merge together with electronic glitch pop beats, trance dance rolling synth basses and cinematic orchestrated strings all crafted together to make new arrangement of the well known operatic Aria and Sacred songs with the hope of bringing Opera and Classical music to the masses Opera for the 21st Century.

As DJ’s Zirenz have been Radio DJing over the last 8 years on Digital Trance Radio stations and Romanian FM Radio station, Radio Cluj 95.6 FM reaching thousands of listeners weekly. In 2020 Zirenz will launch their new pOpera show showcasing “The Best of Classical Crossover with a Beat”. So check out Zirenz Mixcloud station for past shows and the new pOpera show future mixes.

Bex Hazard of Zirenz signed a Worldwide distribution deal with Believe Digital for Afterworld Recordings Labels and both Llewelyn & Hazard Zirenz signed a Publishing Plus Sync deal with Simon Platz and his Award Winning Bucks Music Group an independent international music publisher and they also signed an exclusive Worldwide Rights Management deal with Absolute Rights Management who are now looking after all their Neighbouring Rights Collections for all of their past and new record releases and performances of their music across the globe. 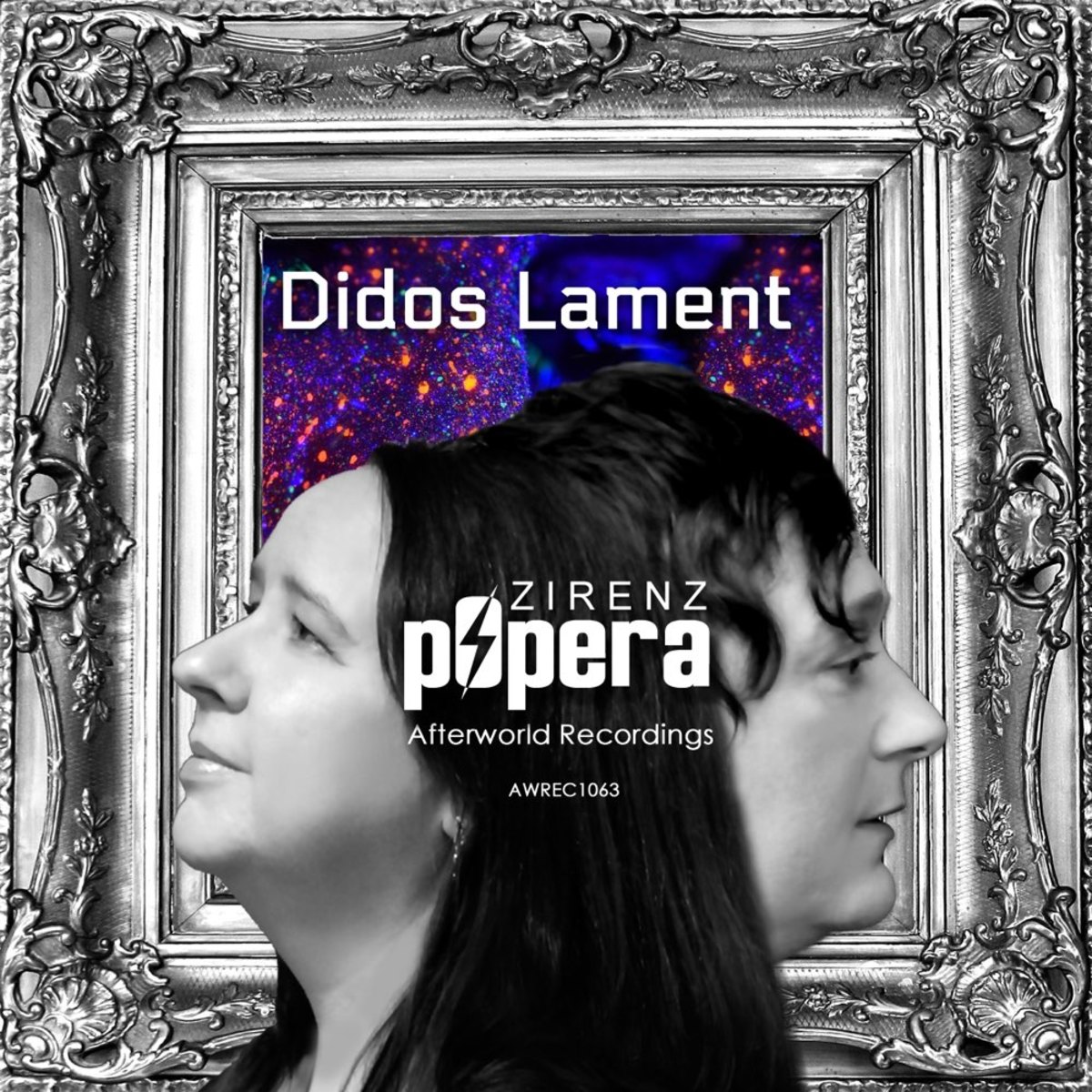 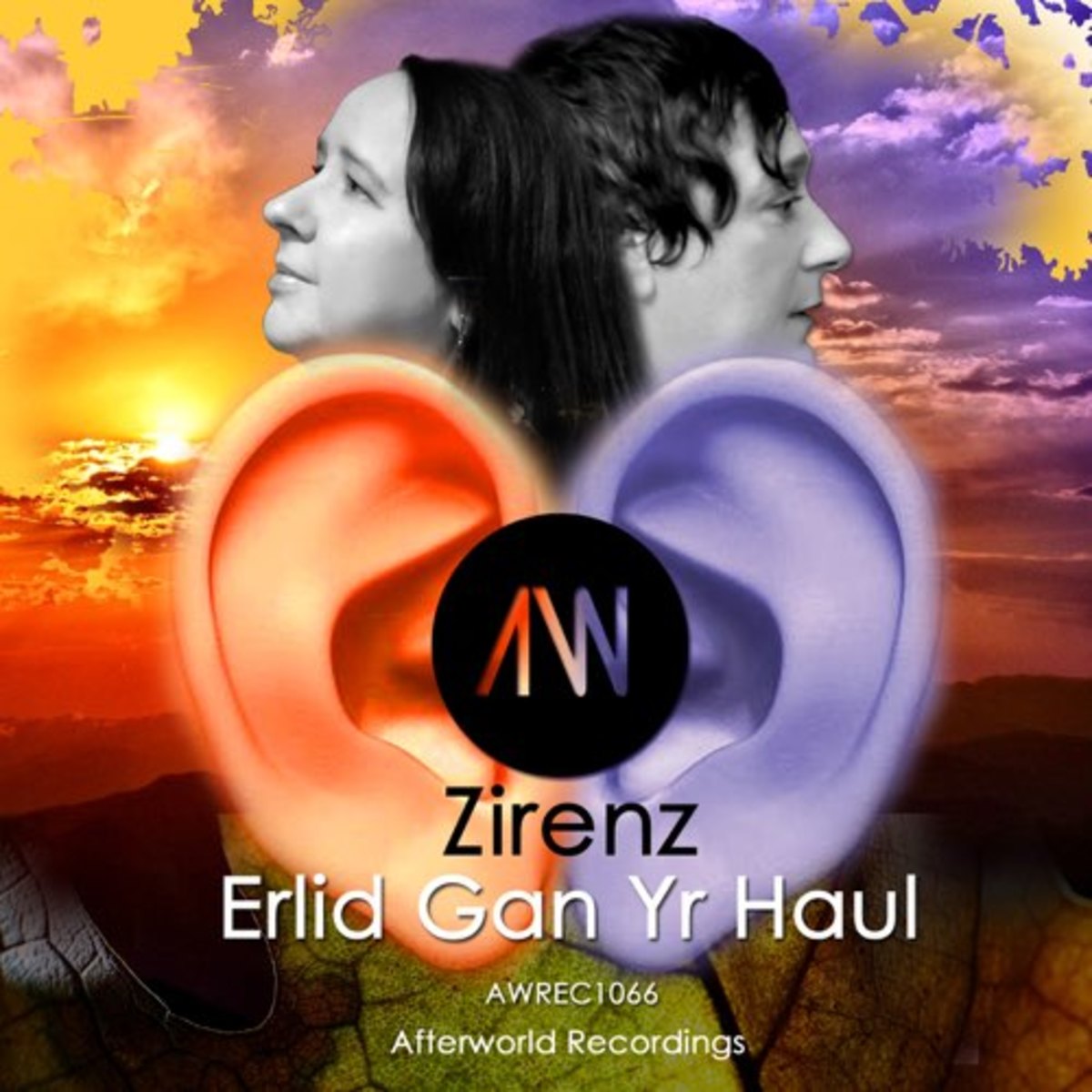 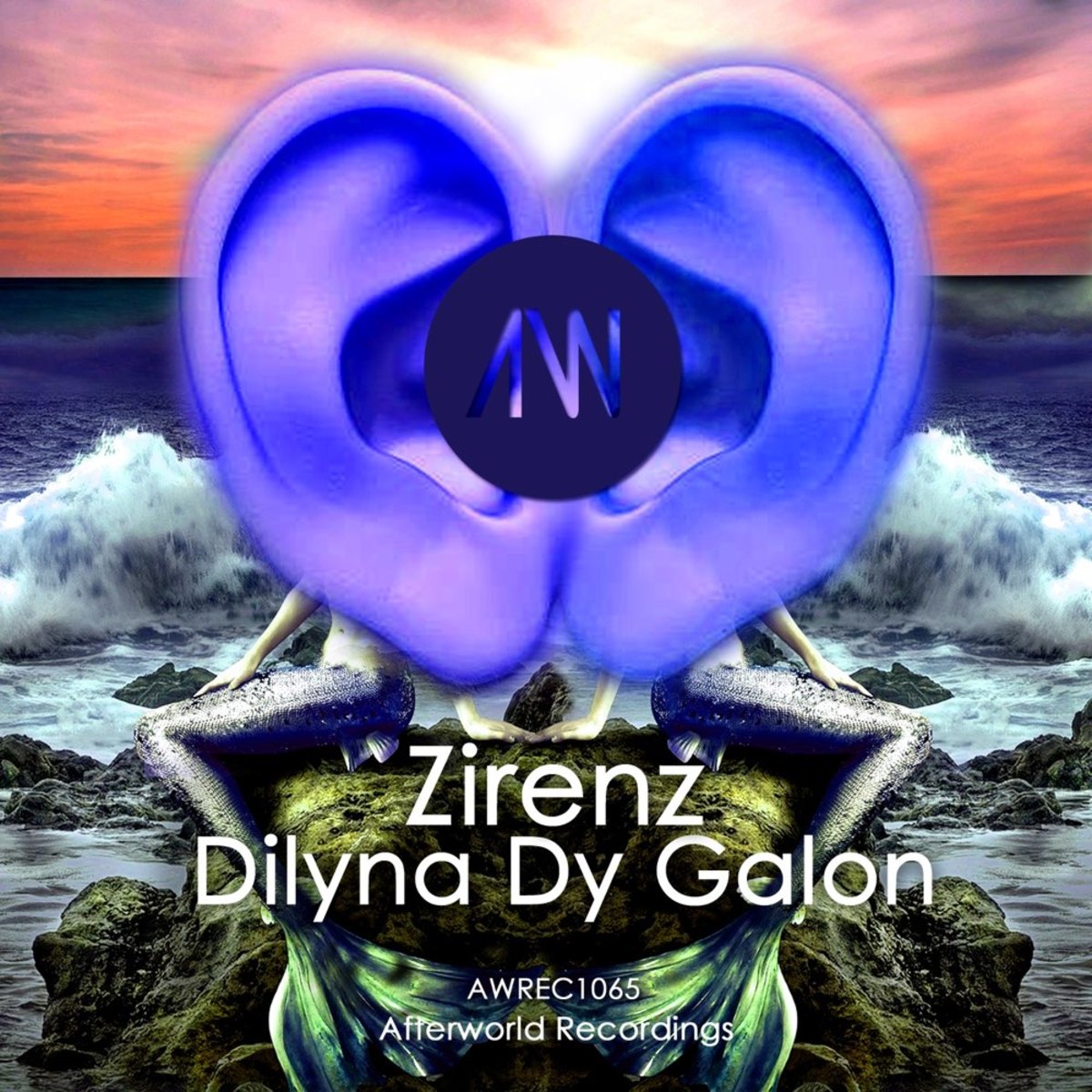 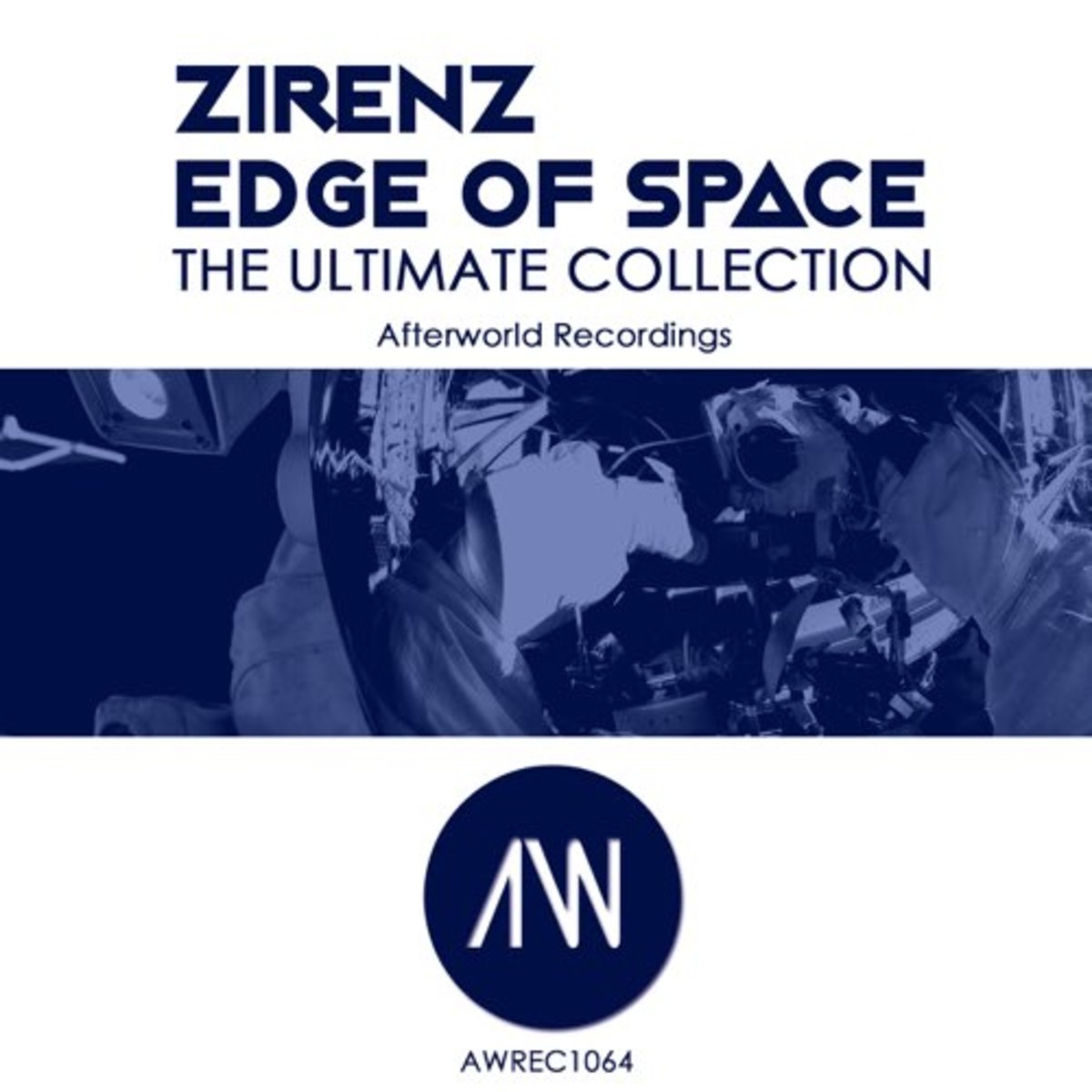 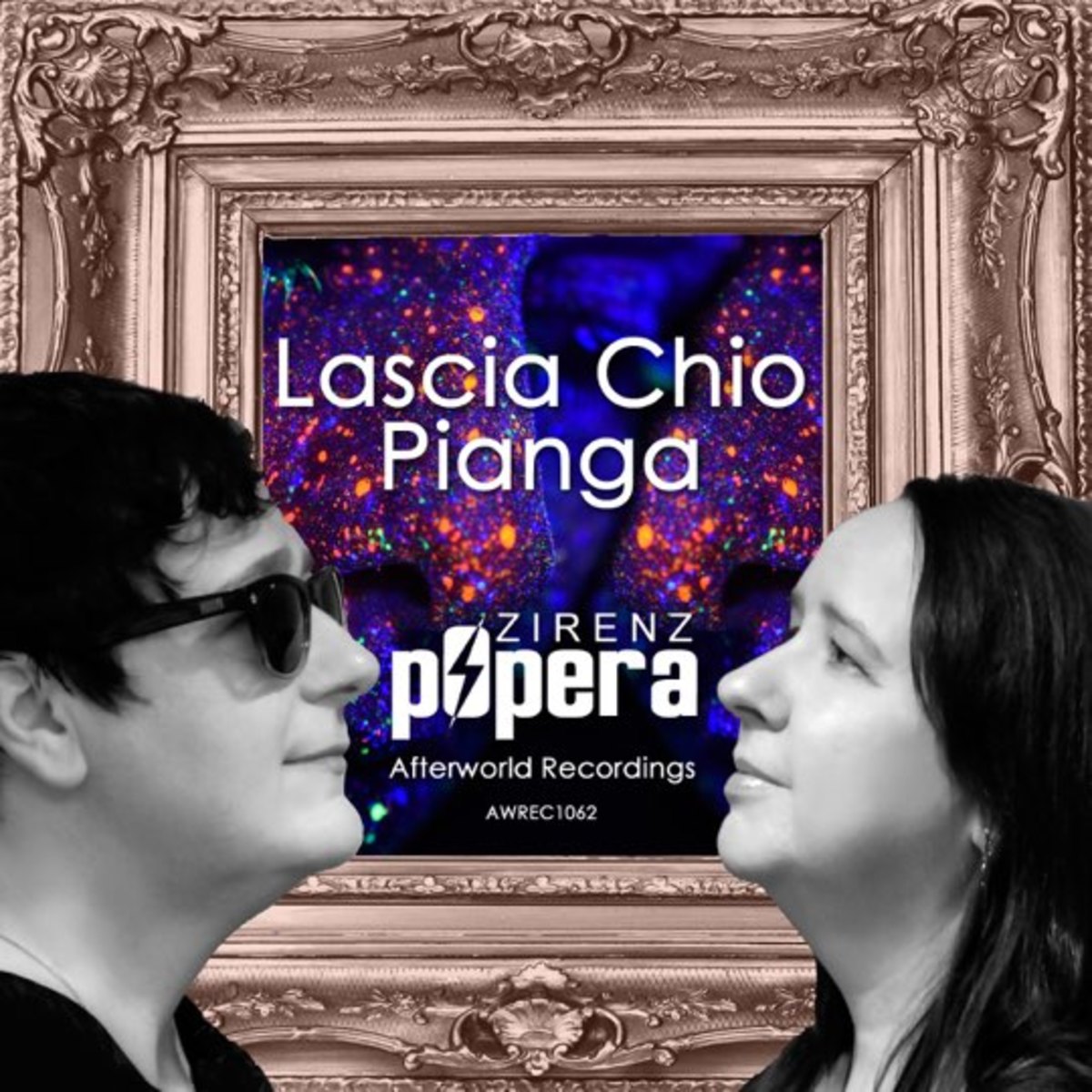 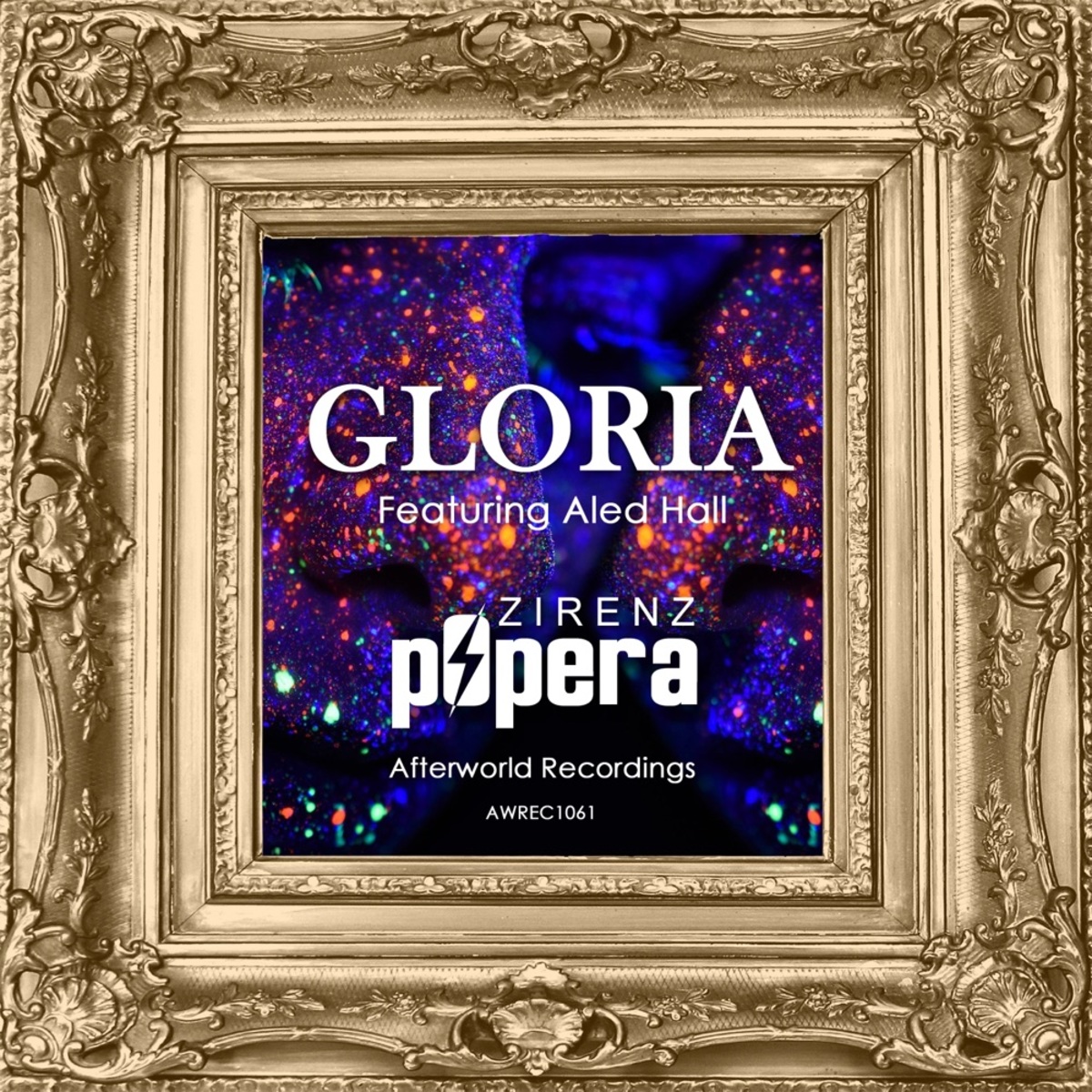 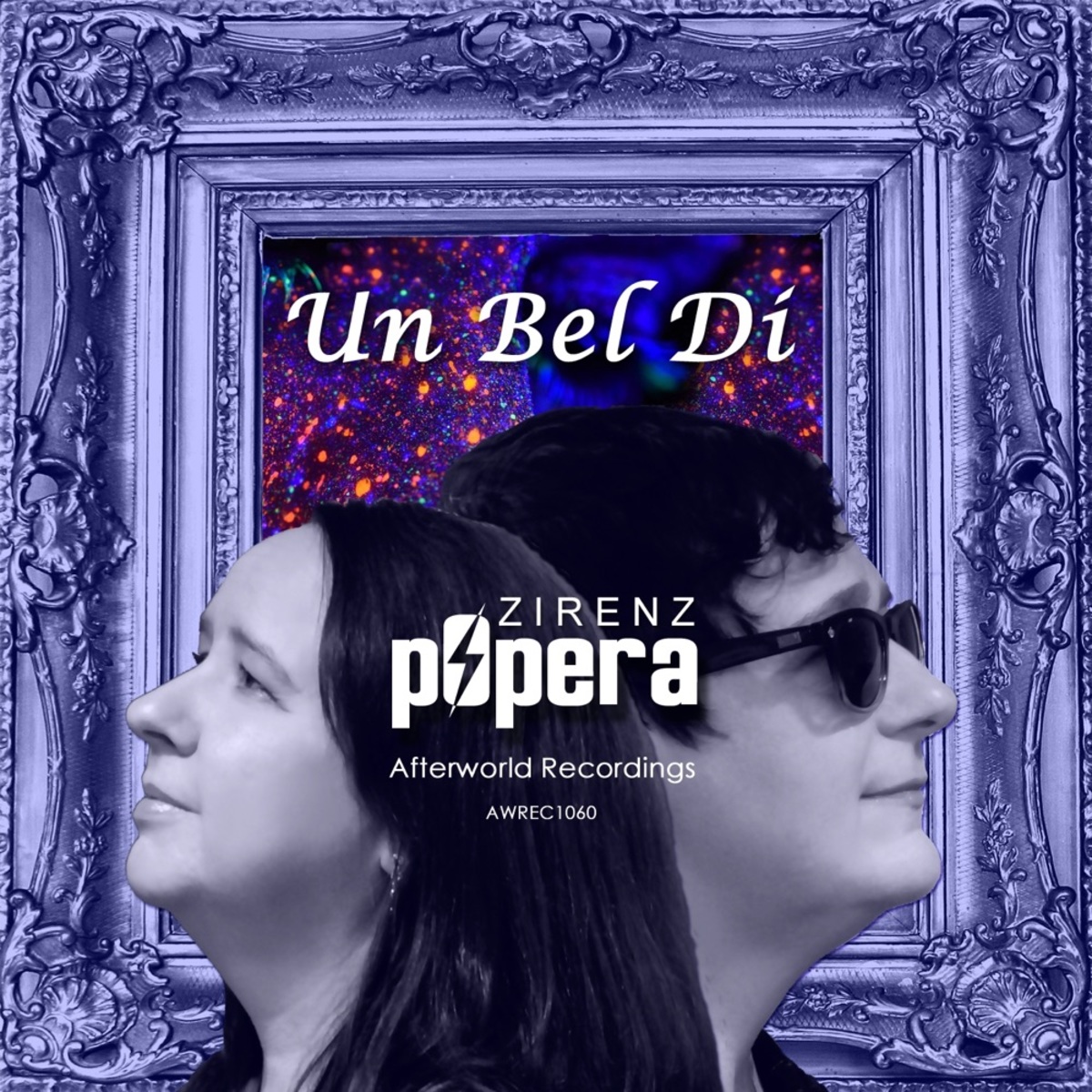 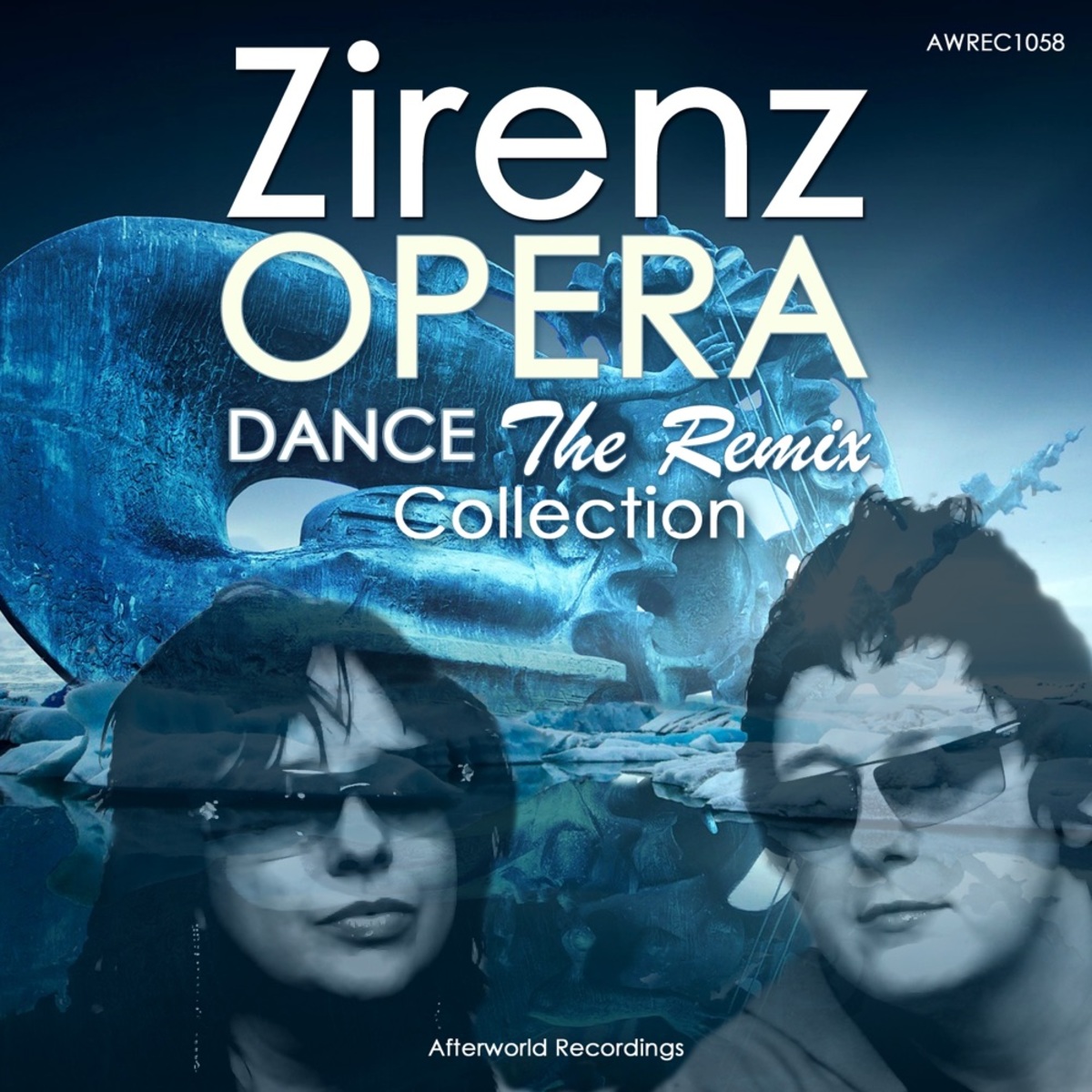 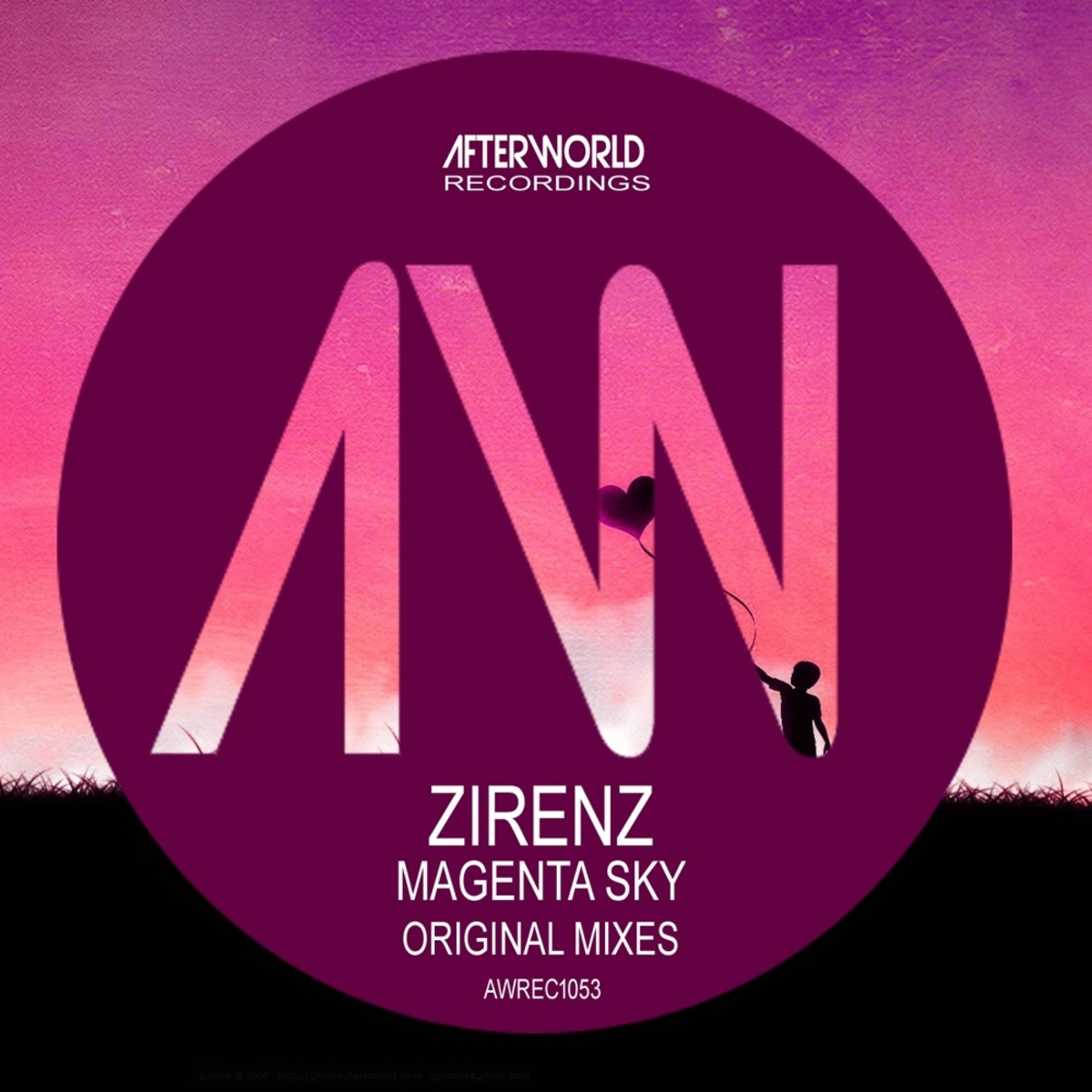 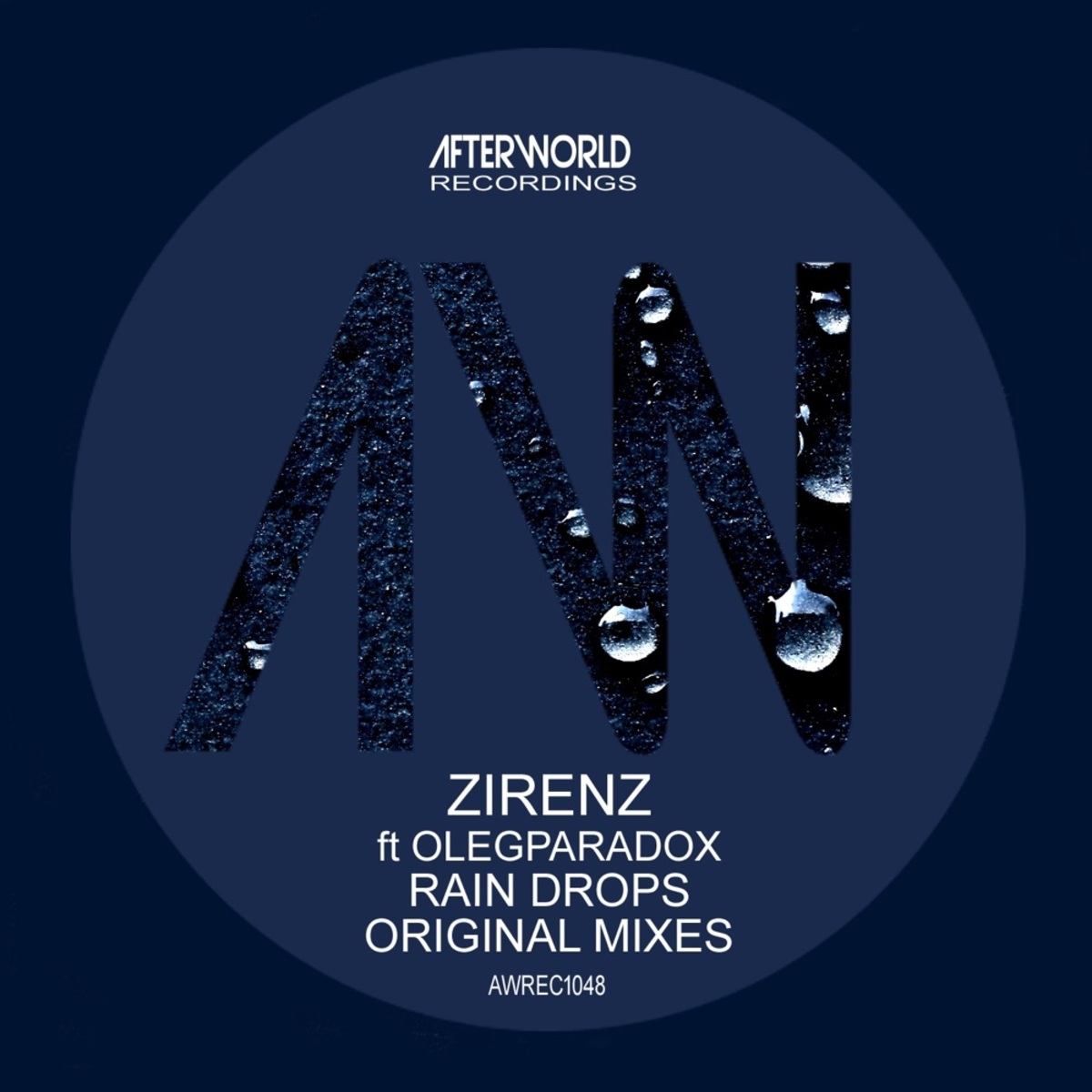 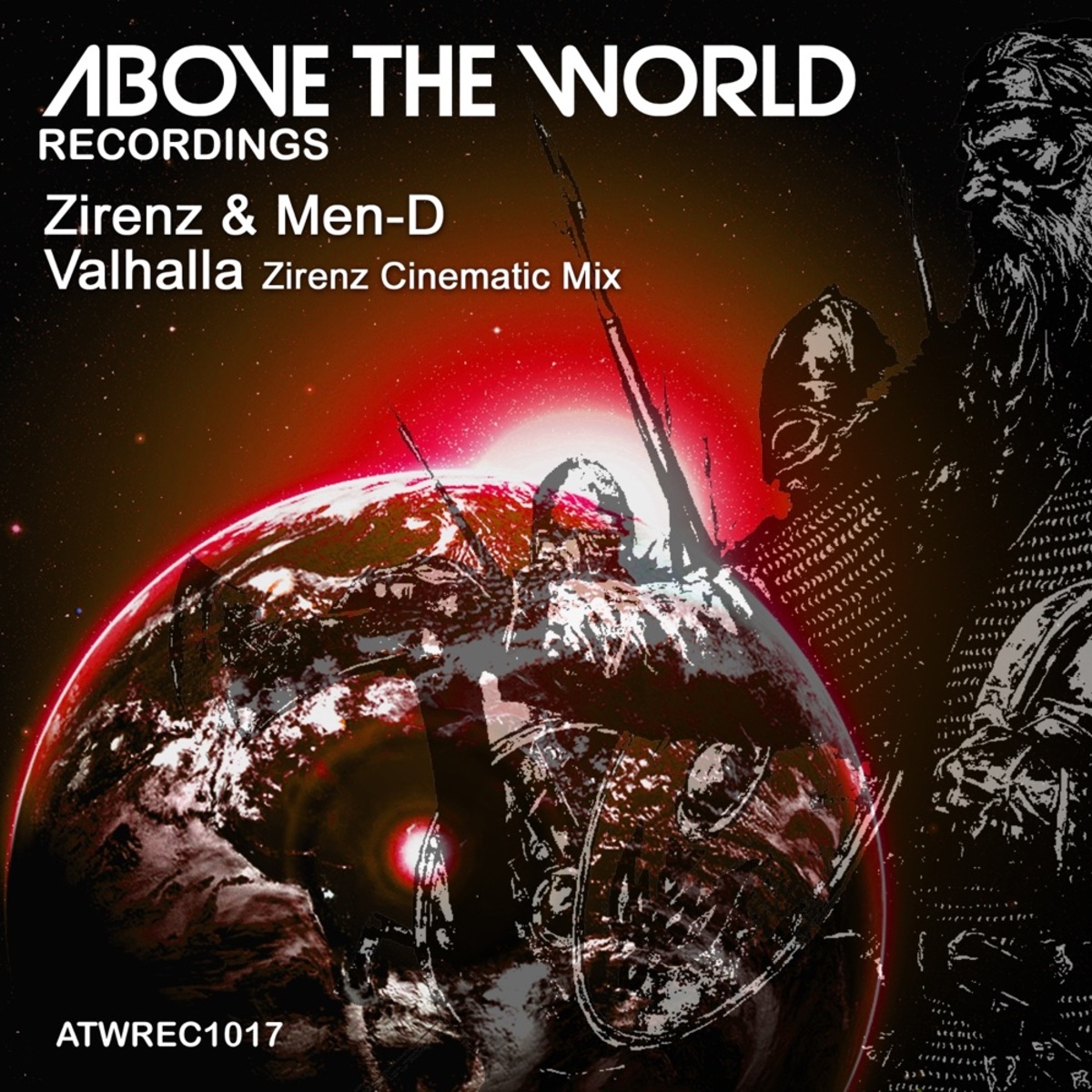 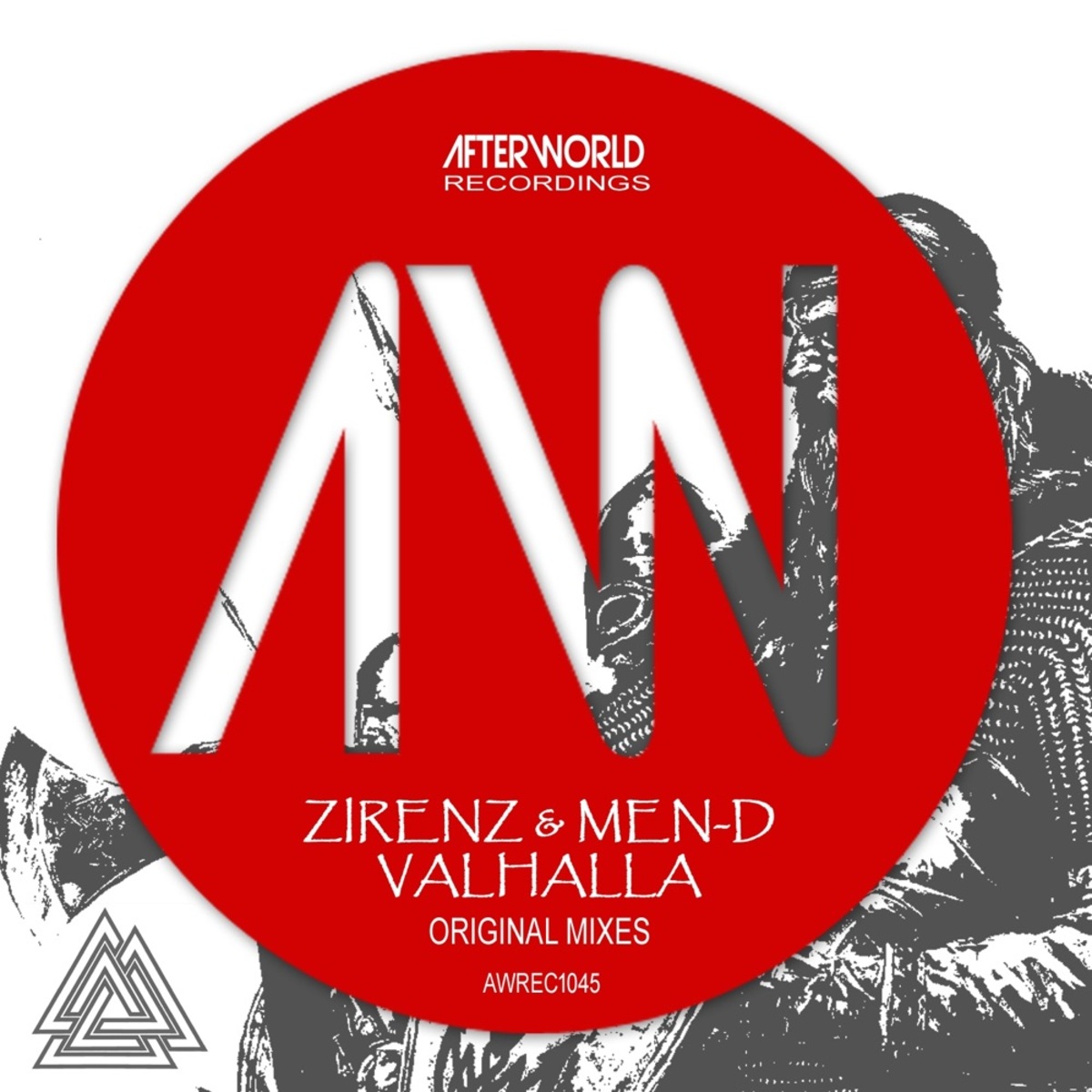 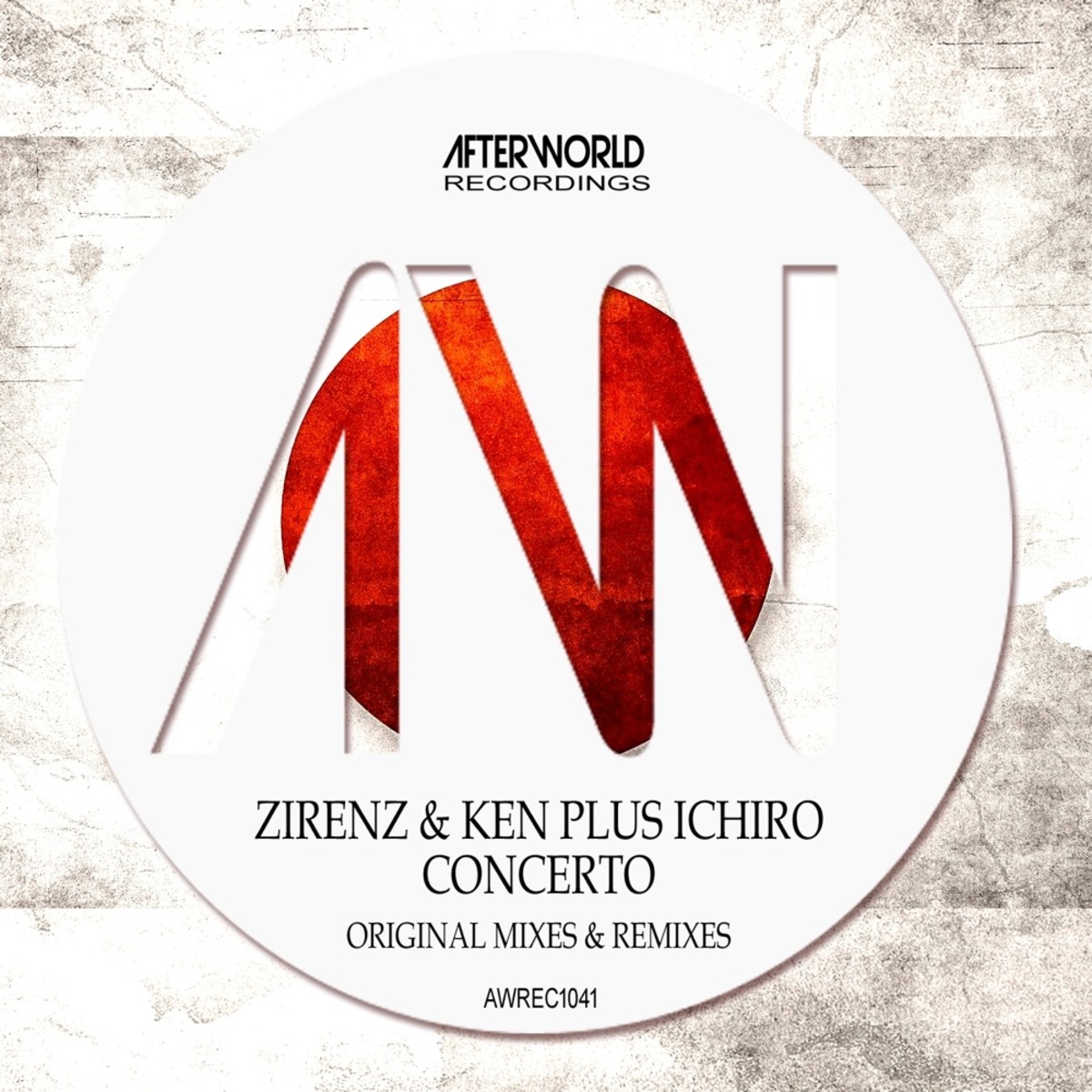 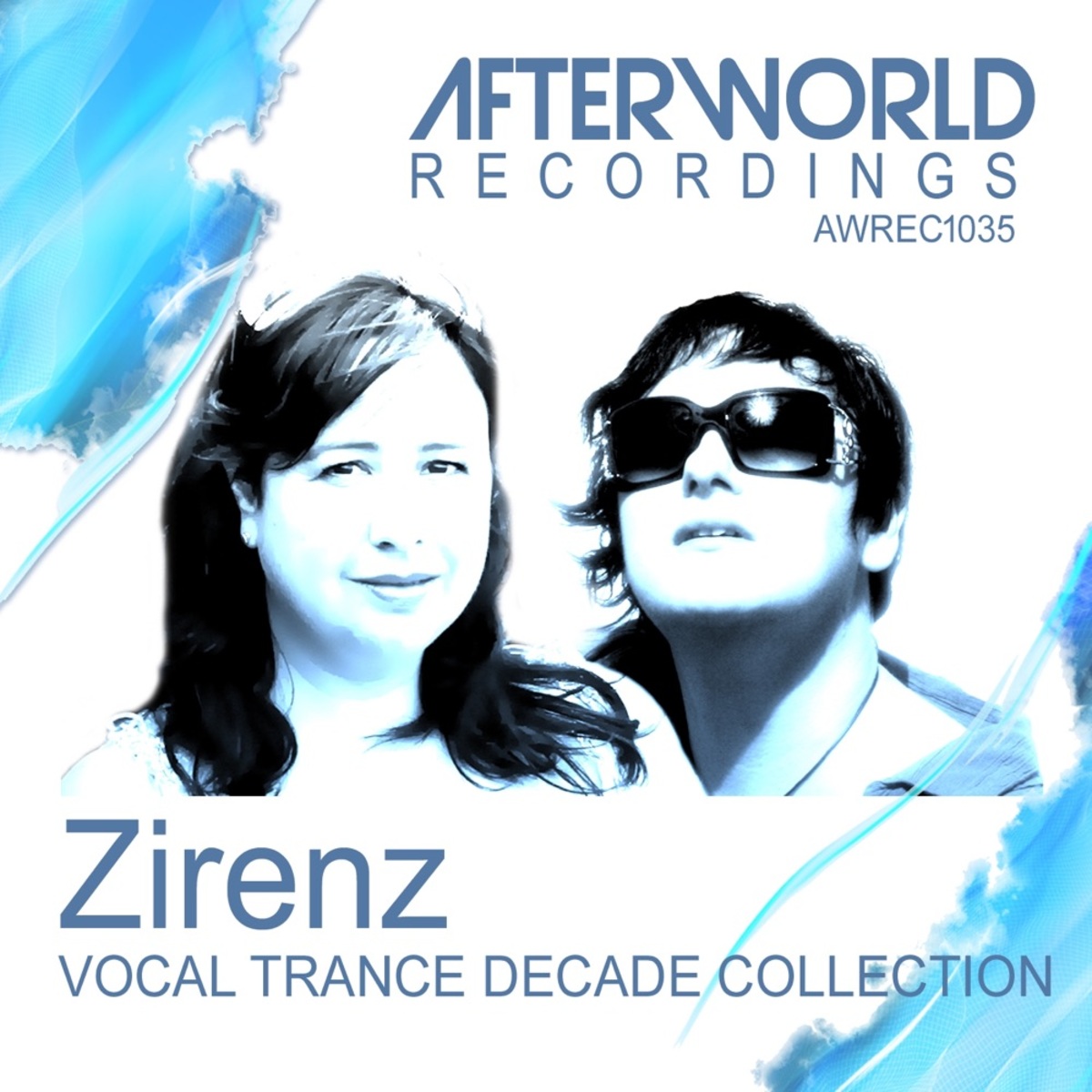