Hailing from Walthamstow, East London producers, songwriters and instrumentalists The HeavyTrackerz have become one of the most in demand producer names in the UK. Known for their cutting-edge producing styles, the duo are often recognised for their ambitious grime beats with grime artists and rappers including Stormzy, Meridian Dan, Wiley, Skepta, Giggs and Dizzee Rascal just to name a few.

Familiar with the making of chart-topping beats, 2014 saw Meridian Dan make his debut on a HeavyTrackerz beat with “German Whip”. The track peaked at number 13 on the UK singles chart. A successful run for The Heavytrackerz, having been credited for many other charting songs leading up until 2017, the production duo then went on to release their own EP. ‘Odyssey a Musical Journey’ continued to to showcase their relationships with established names including Shola Ama, Tom Walker, Big Narstie, JME, P Money, Ghetts, Big Tobz, Section Boyz and Lethal Bizzle amongst others.

The Heavytrackerz have also been the most in demand remixers from the scene, their remix featuring Kano helping Izzy Bizu to be nominated for the Brits Critic’s Choice award and BBC Sound of 2016 and a collaboration with Iggy Azaela on the remix of “Beg for it”. An endorsement from AKAI Pro’s & Roland, a Best DANCE Production Winner award in 2018 presented by The Production Music Award & Standard Music Library are proof of The Heaytrackerz growing profile as the hottest producers in Urban music. Now, having positioned themselves as an integral part of the UK scene, The Heavytrackerz are set to have an exciting 2020 as they gear up to the release of their upcoming album. 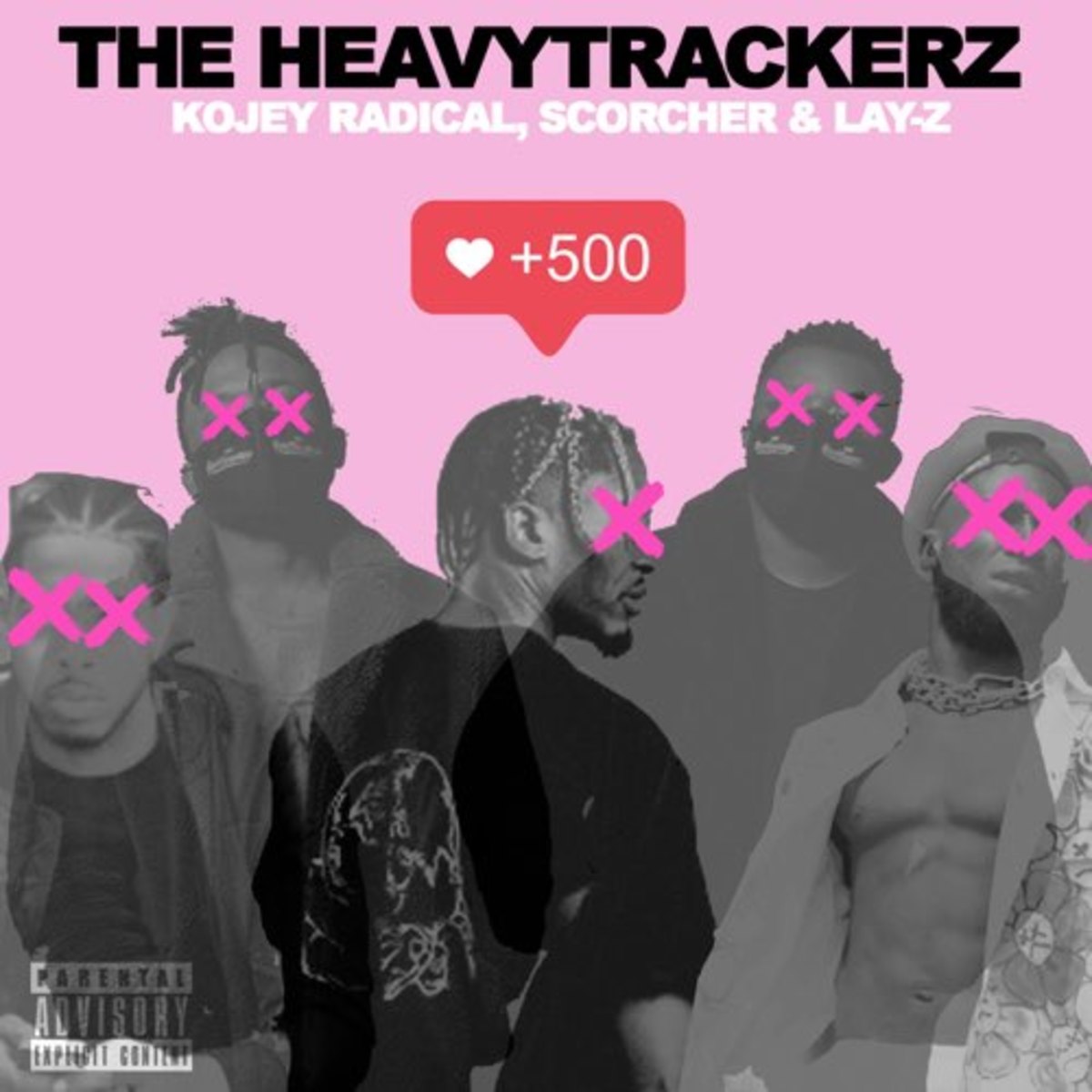 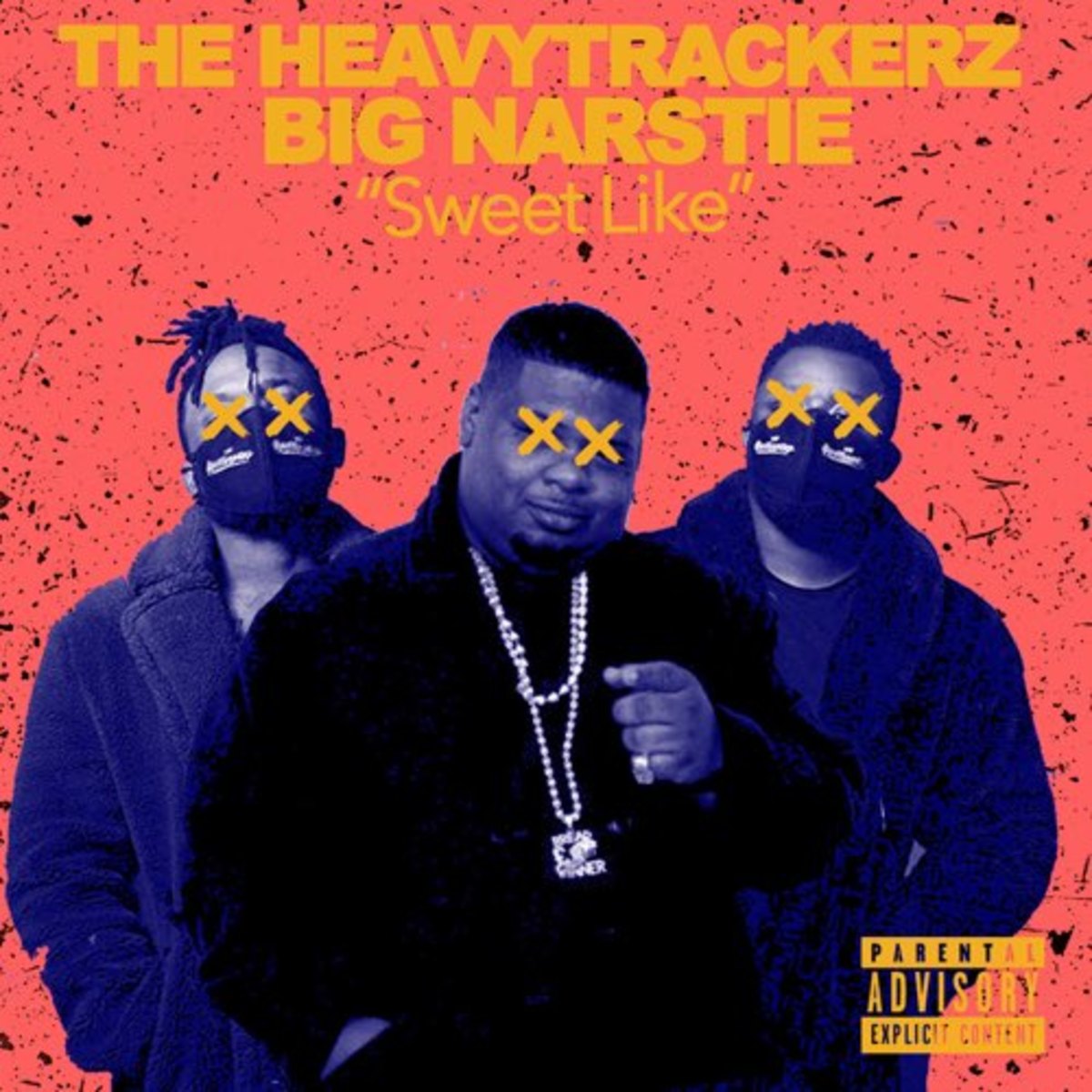 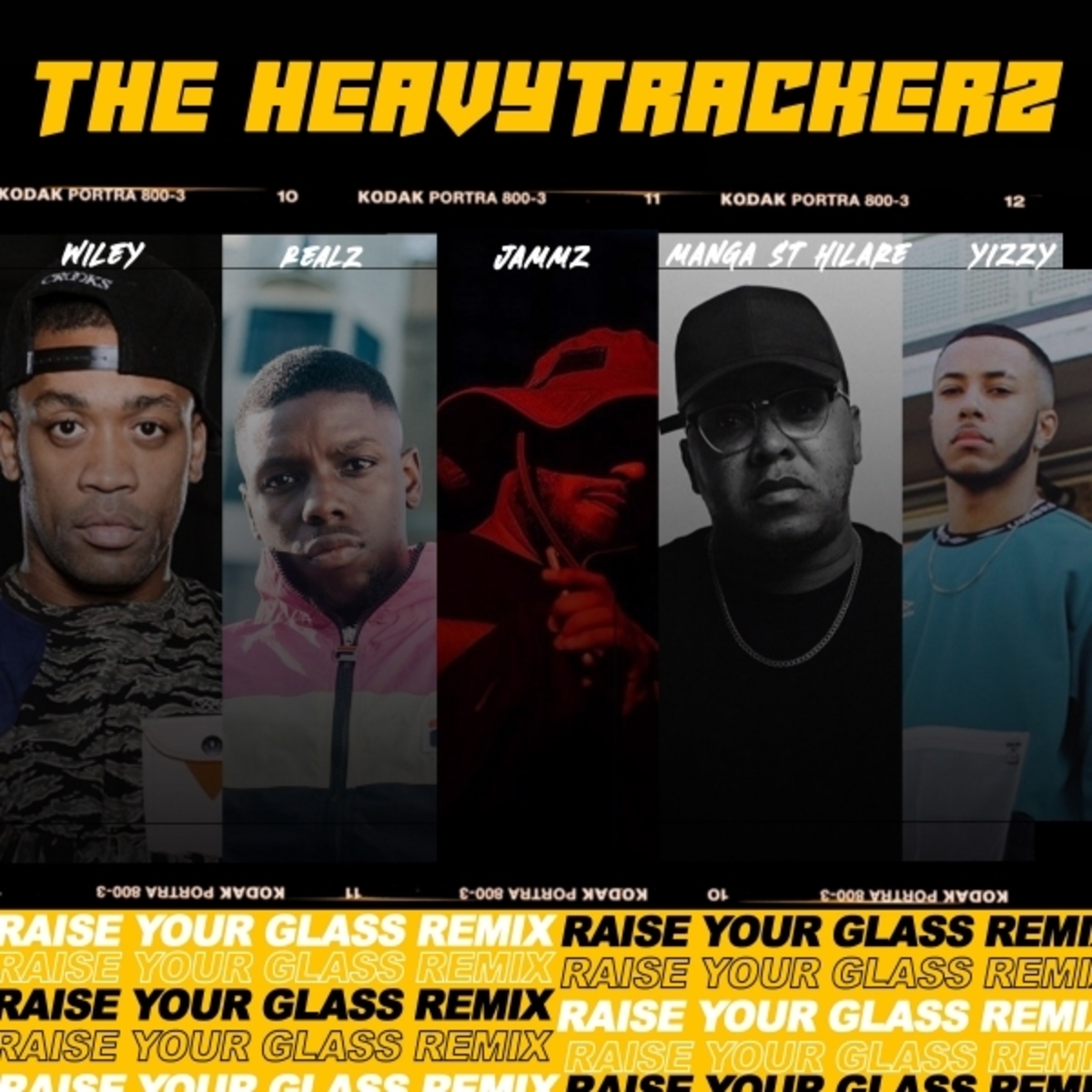 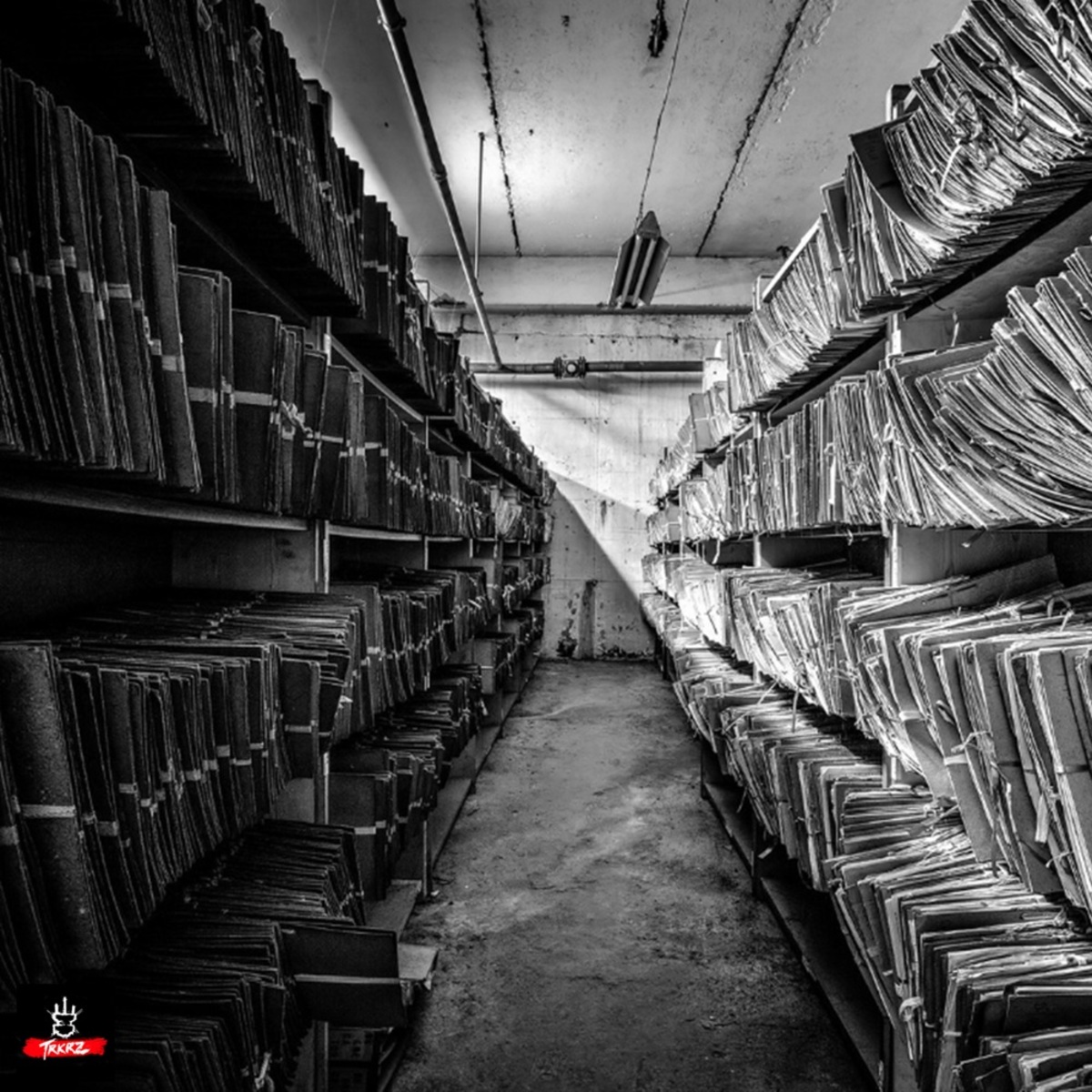 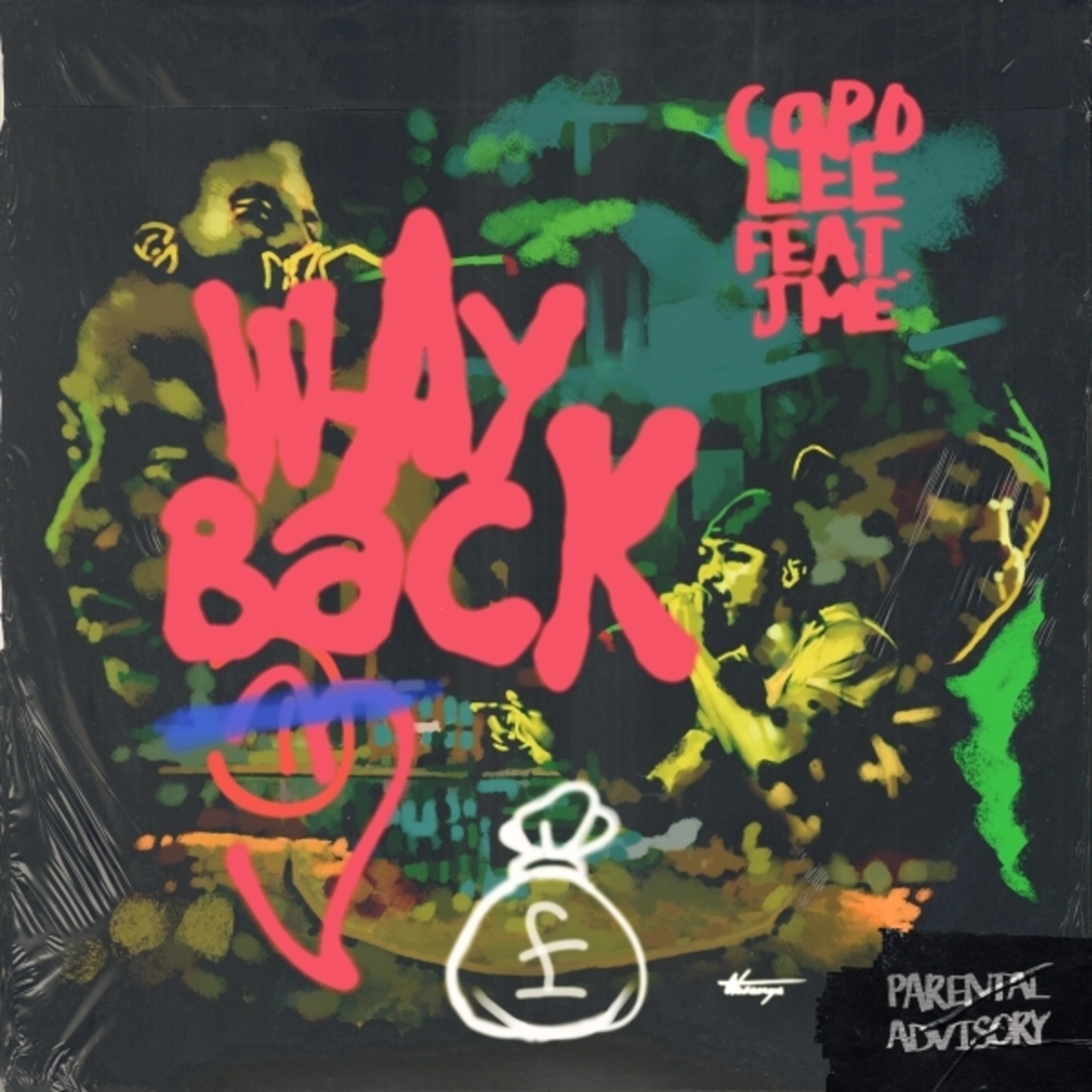 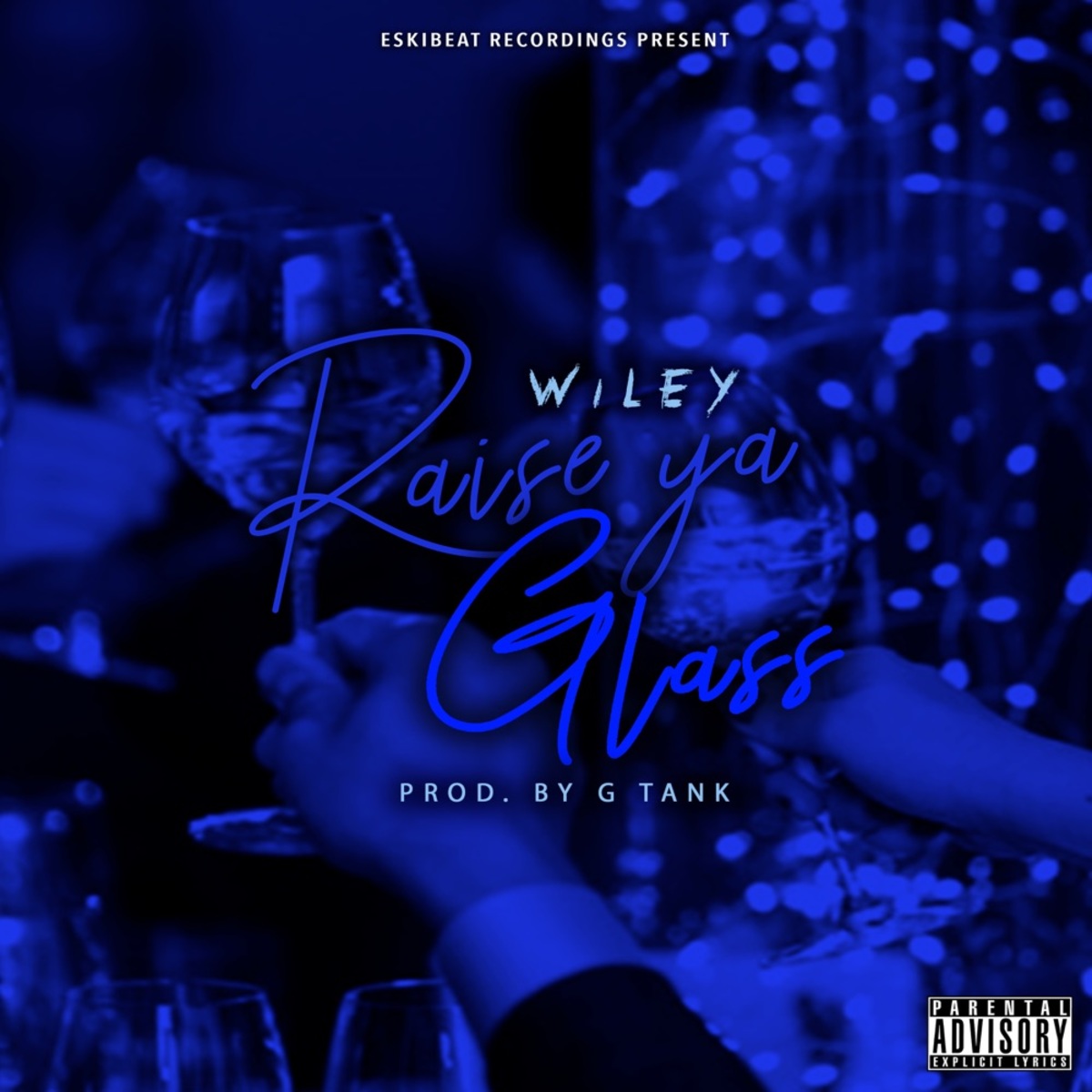 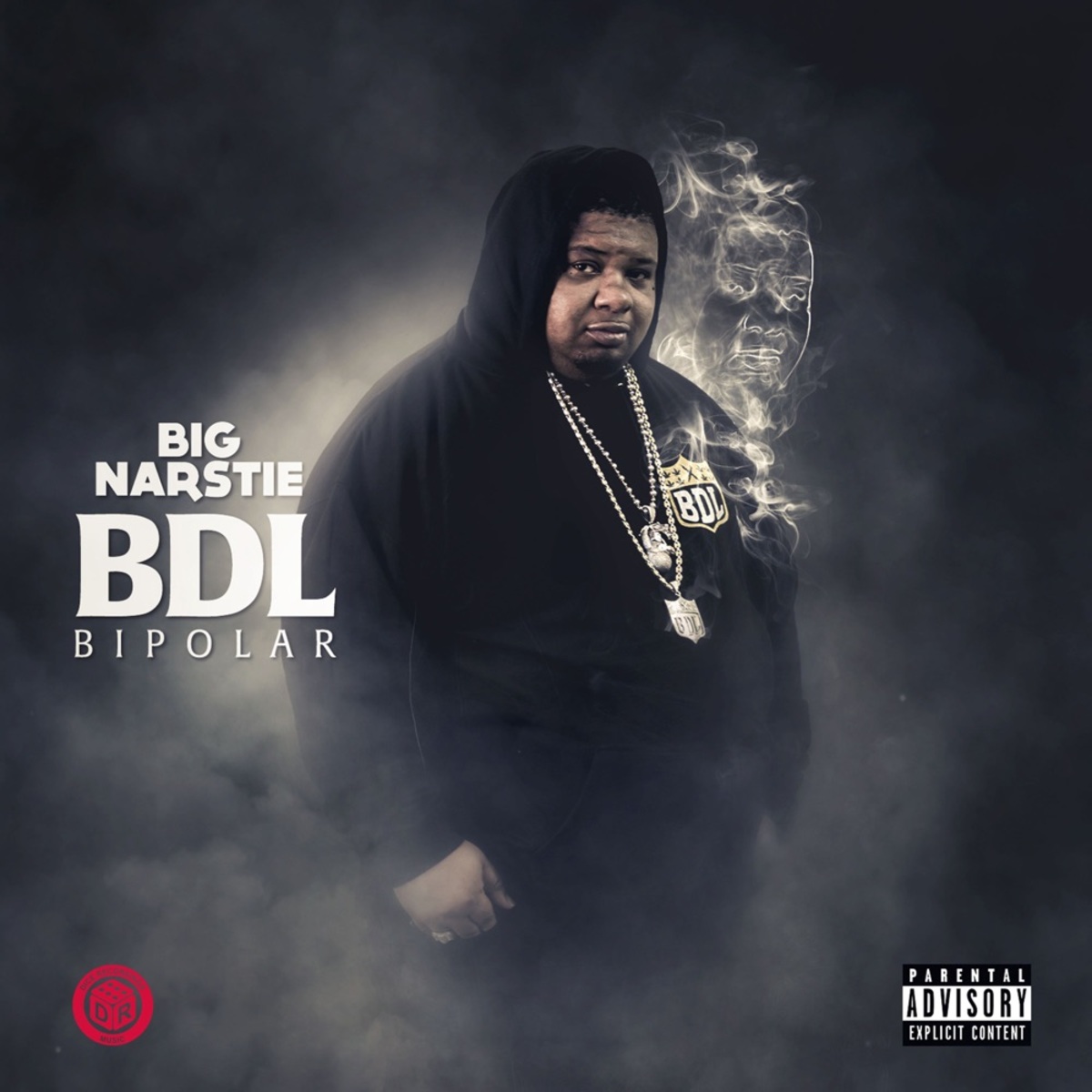 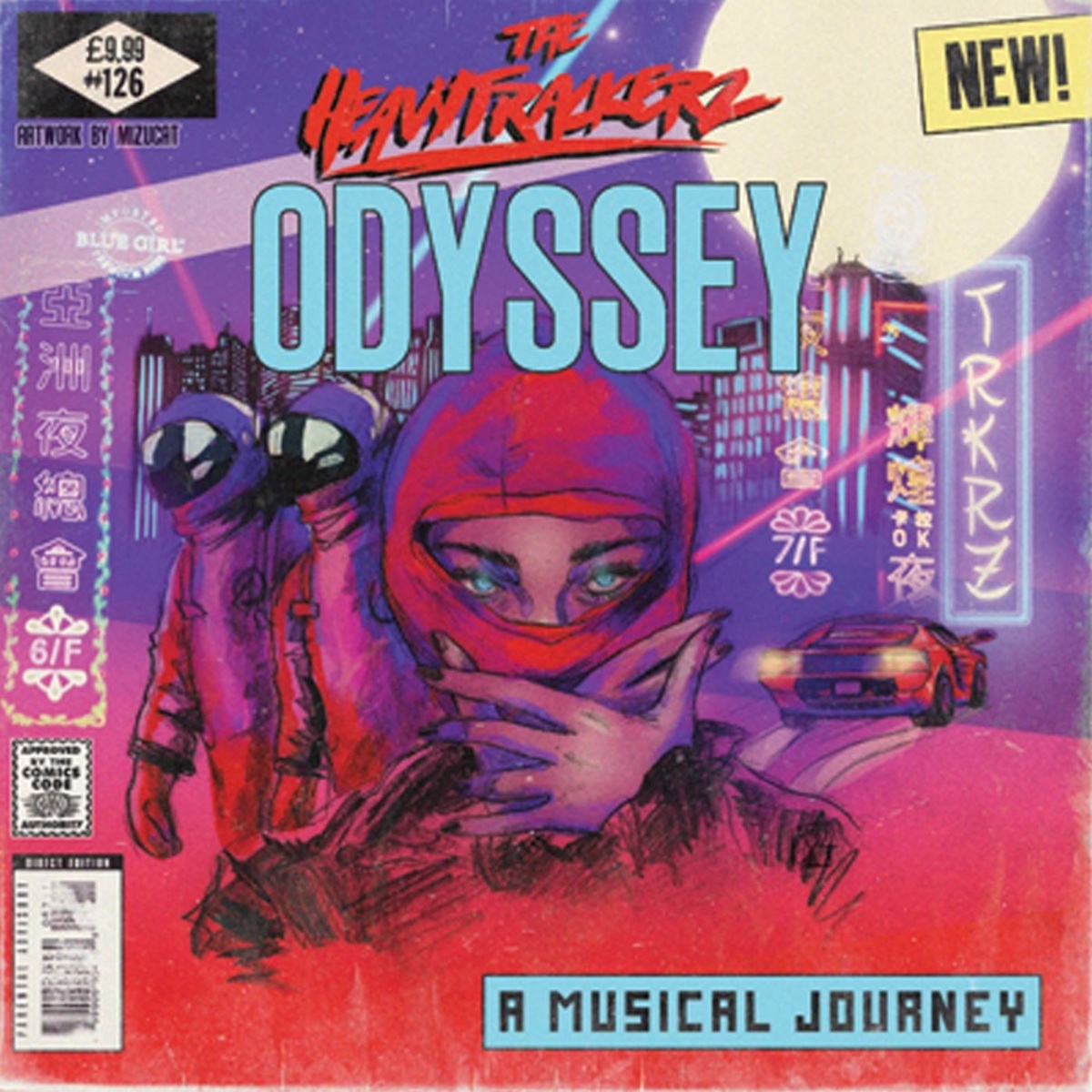 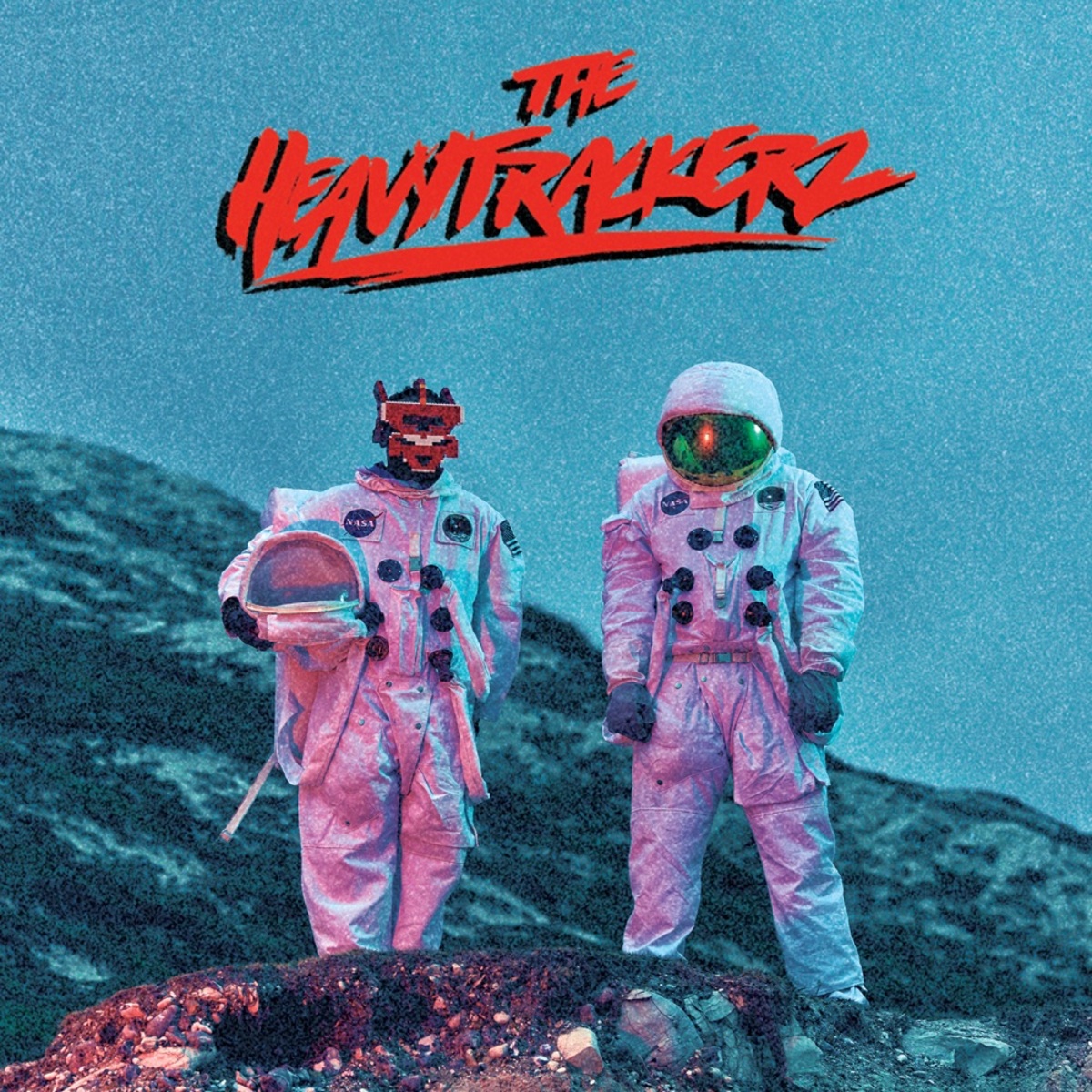 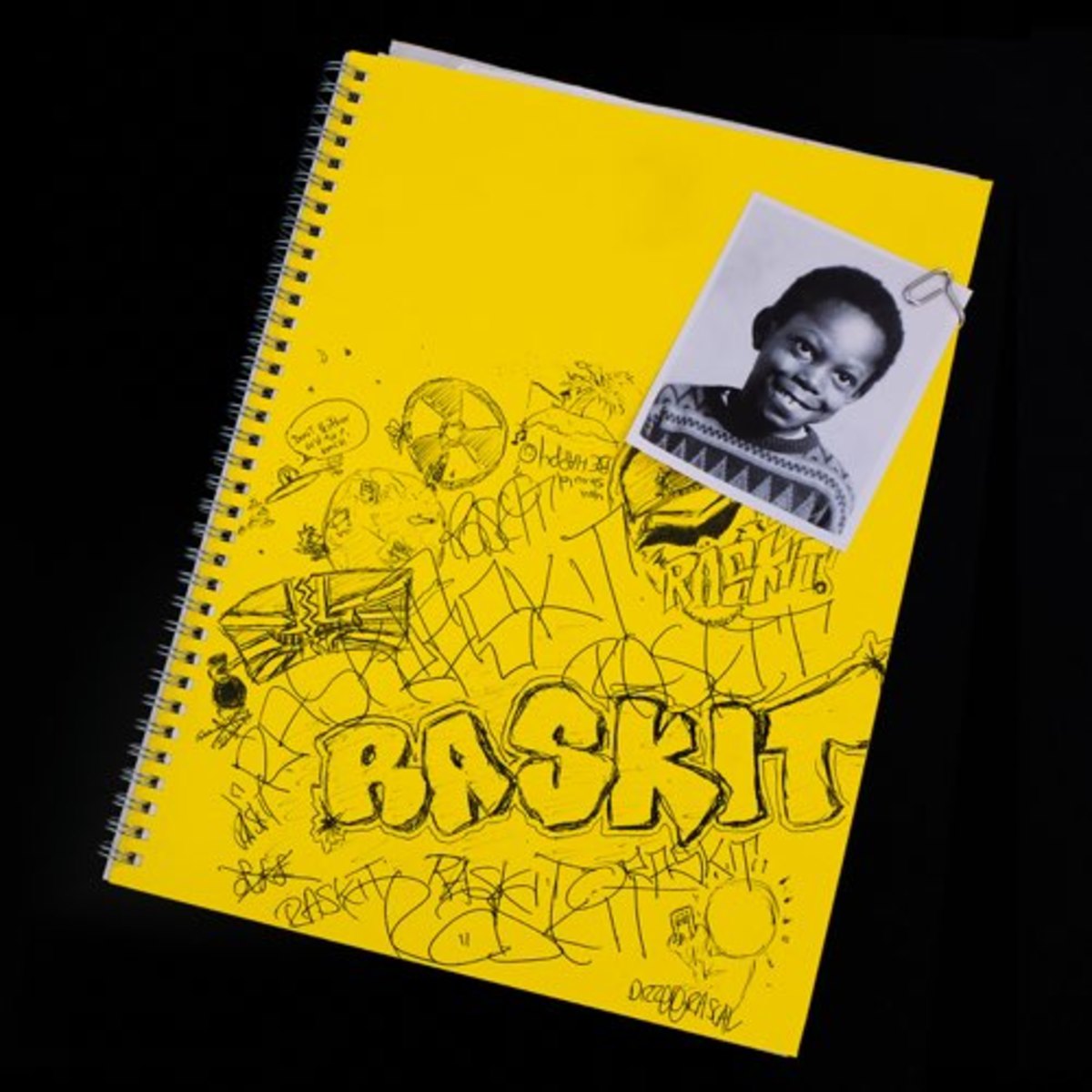 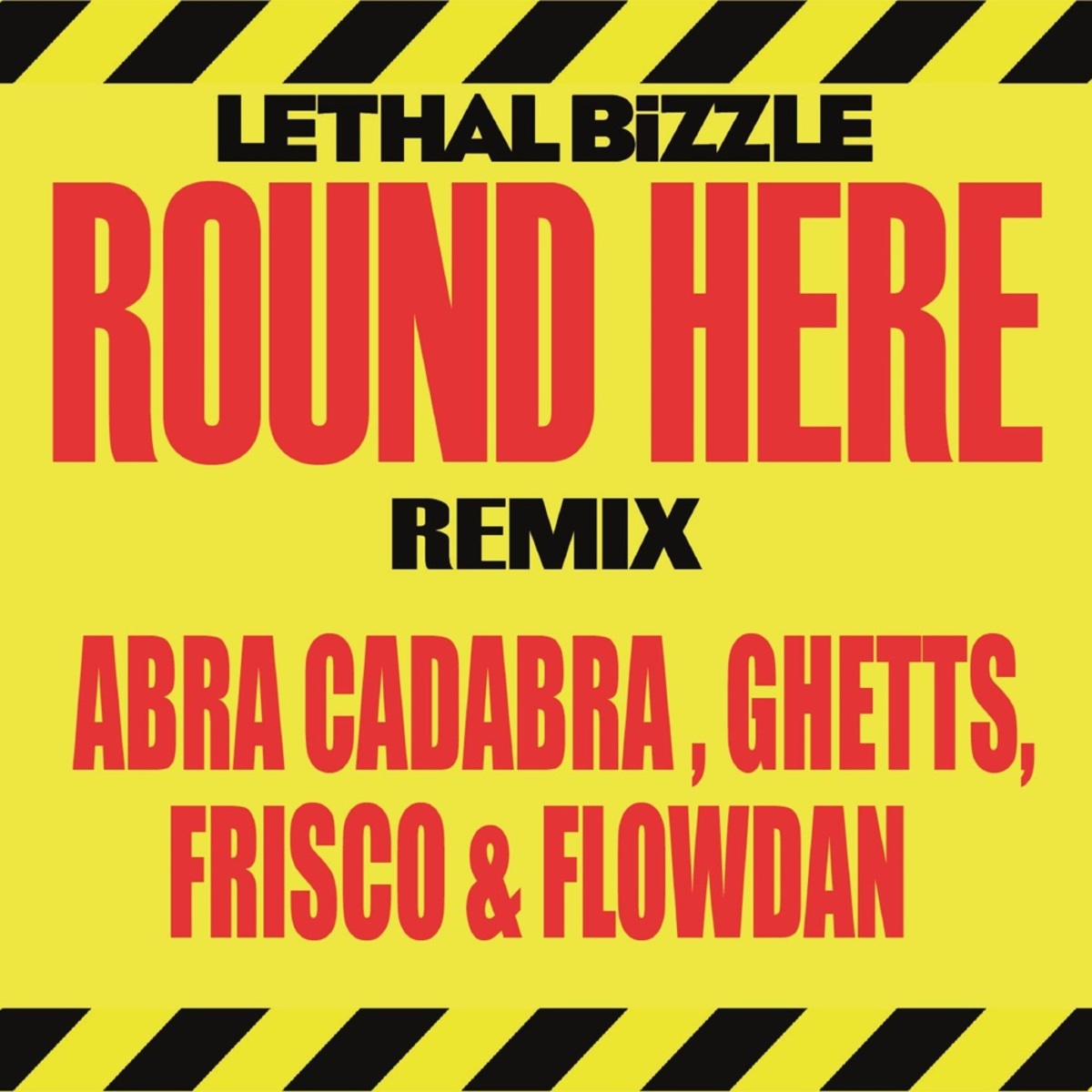 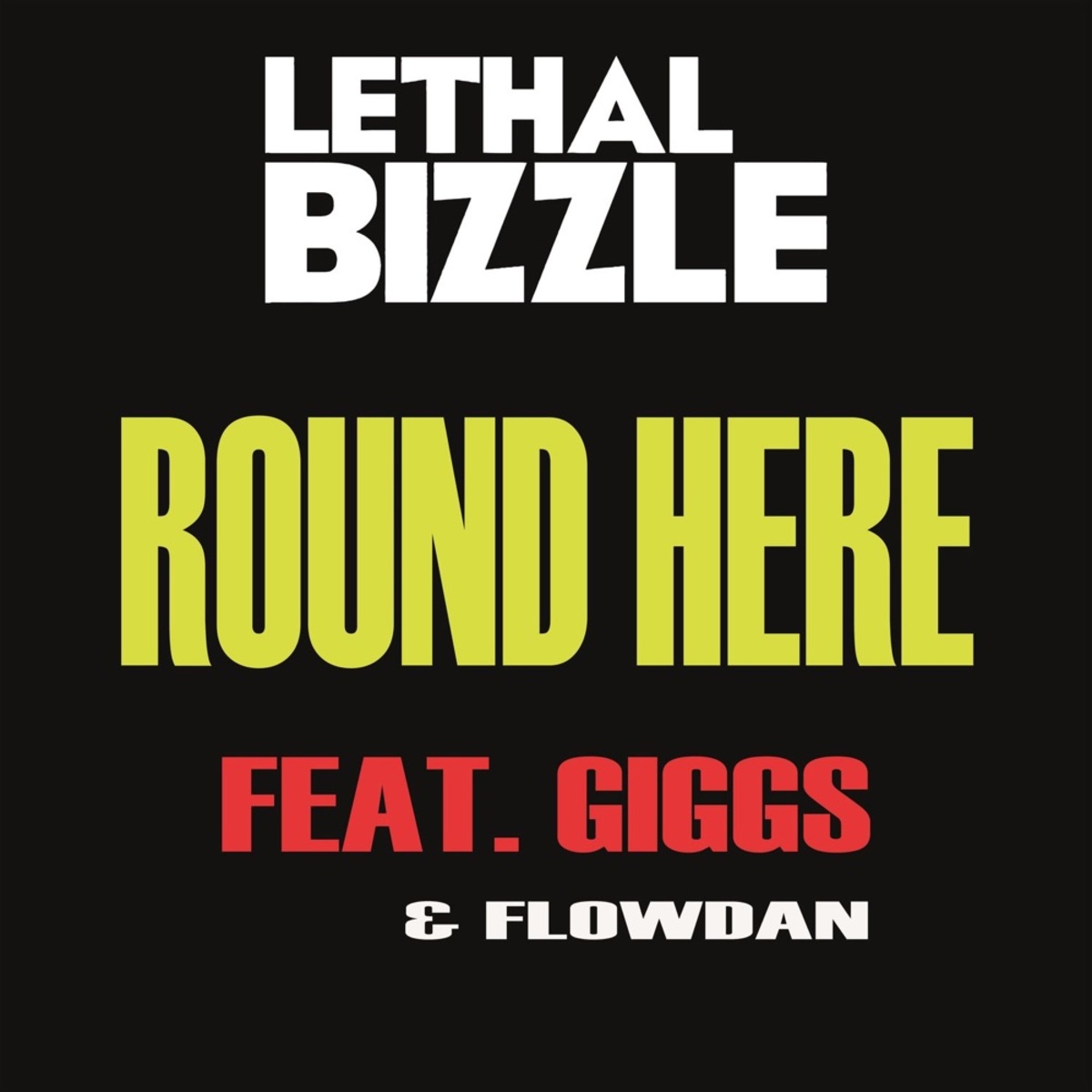 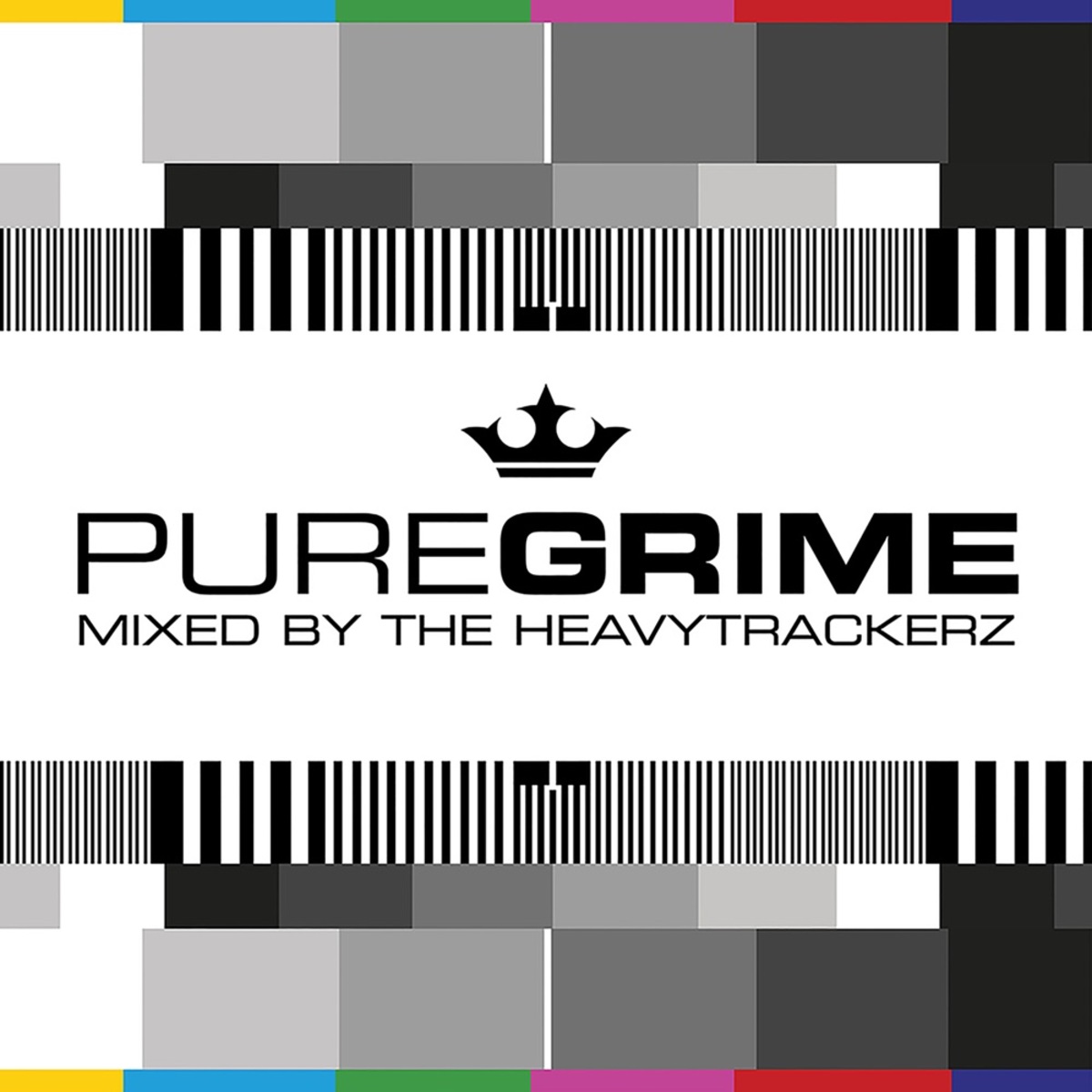 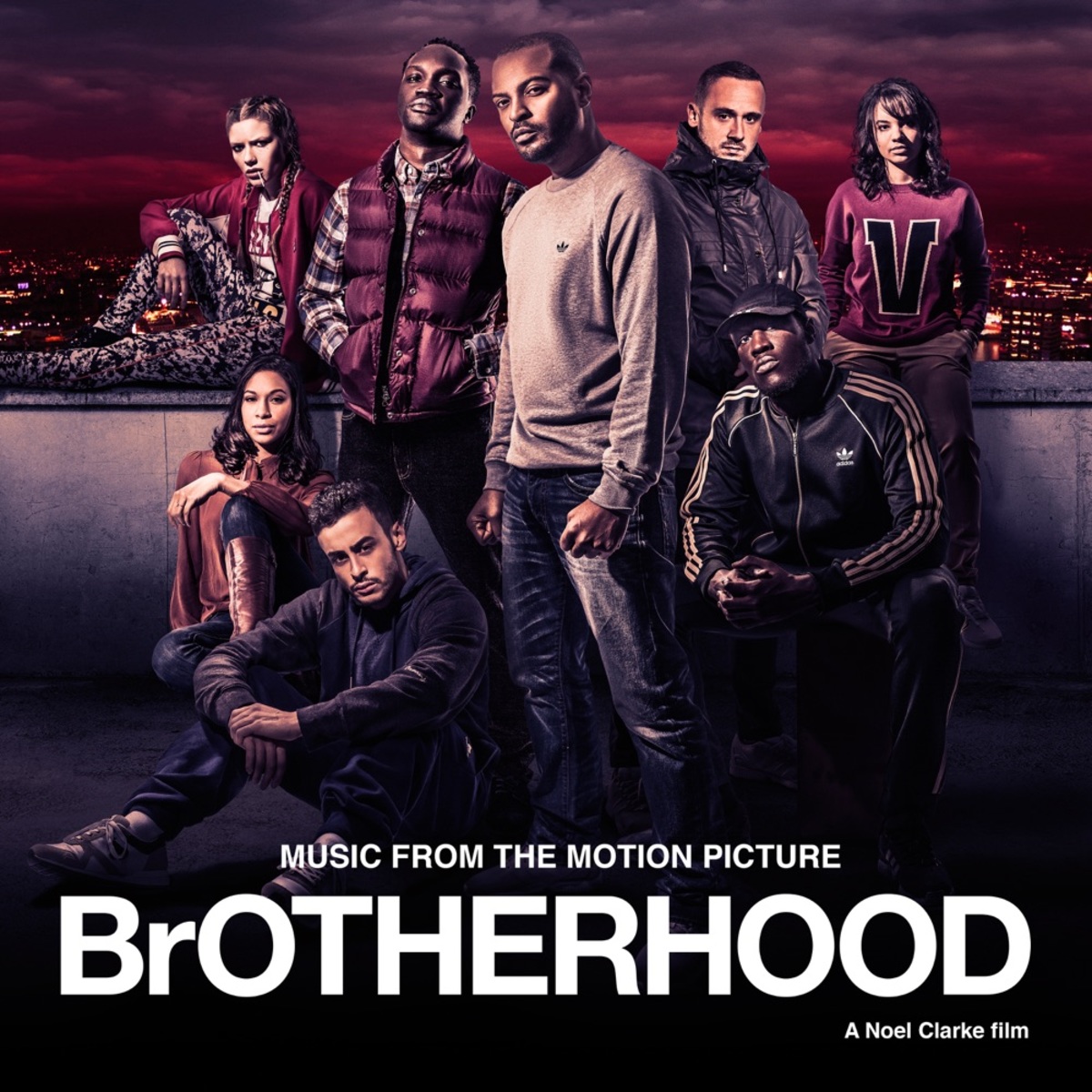 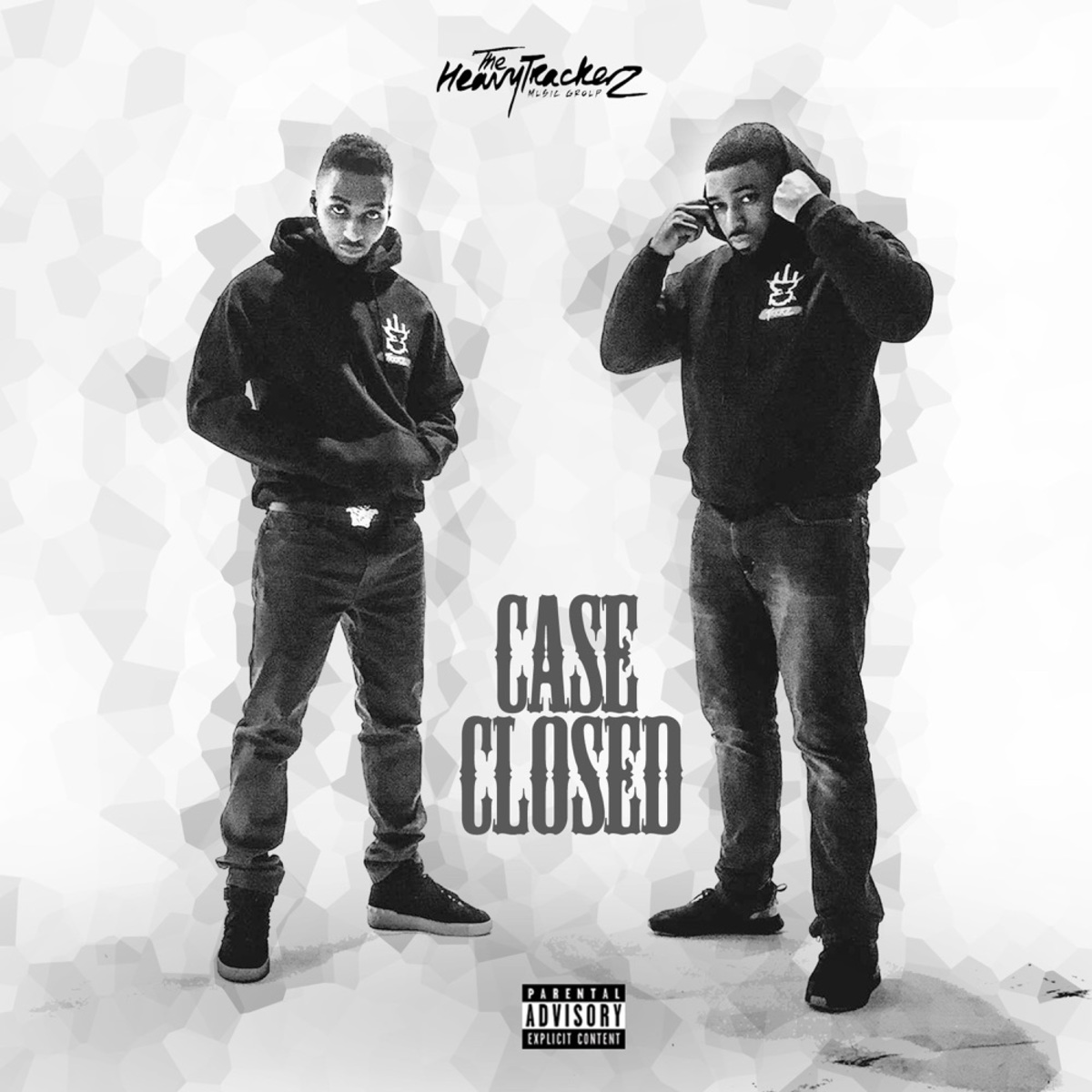 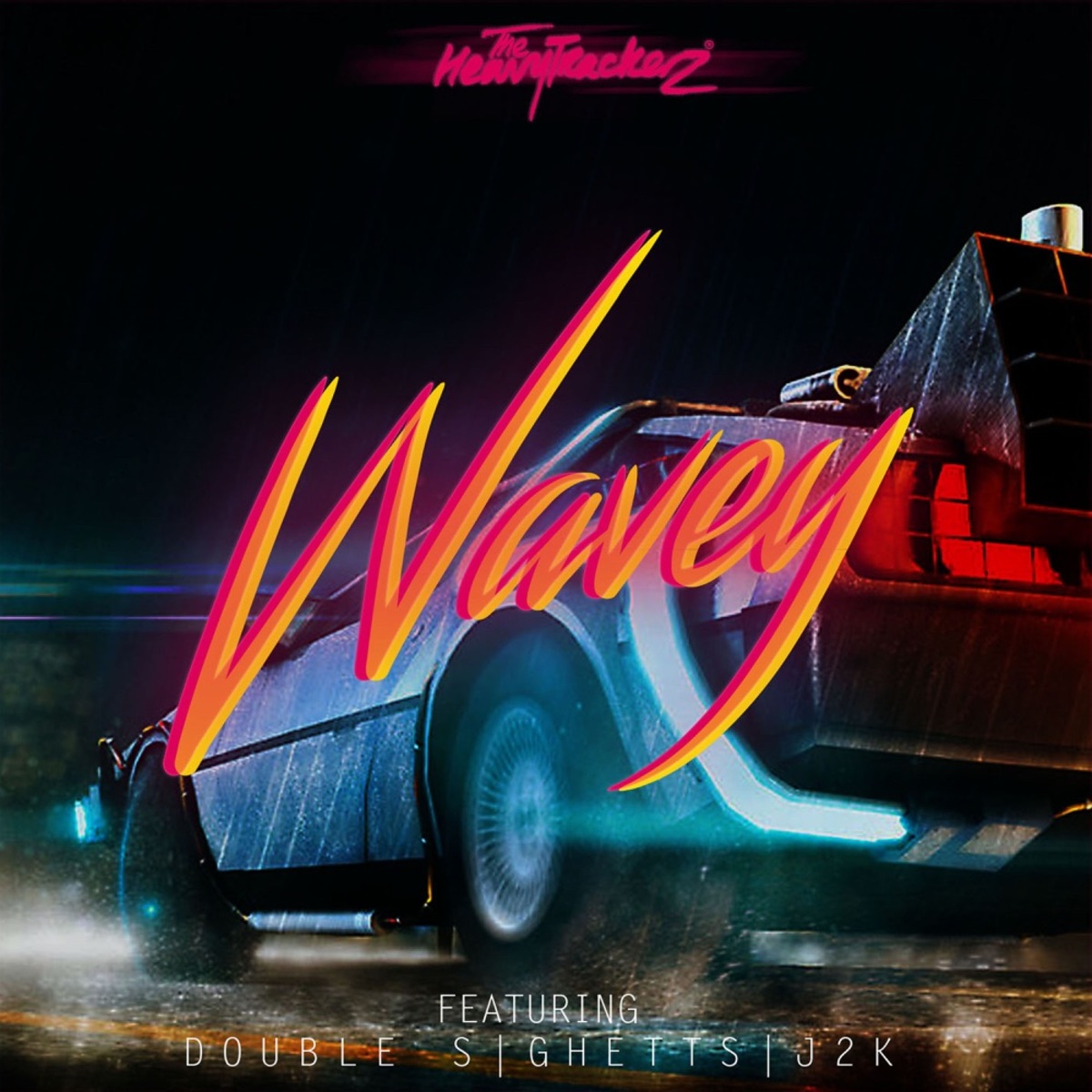 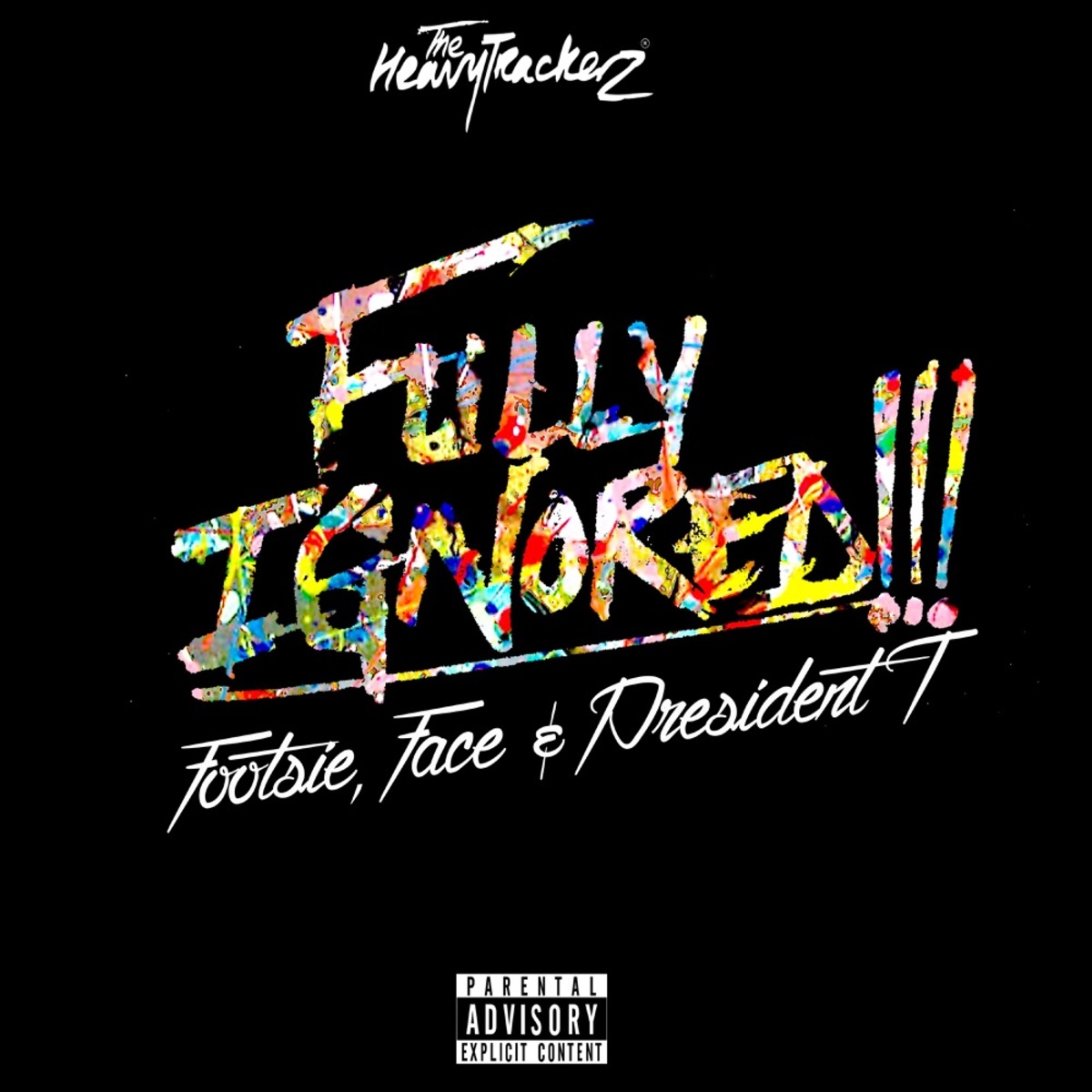 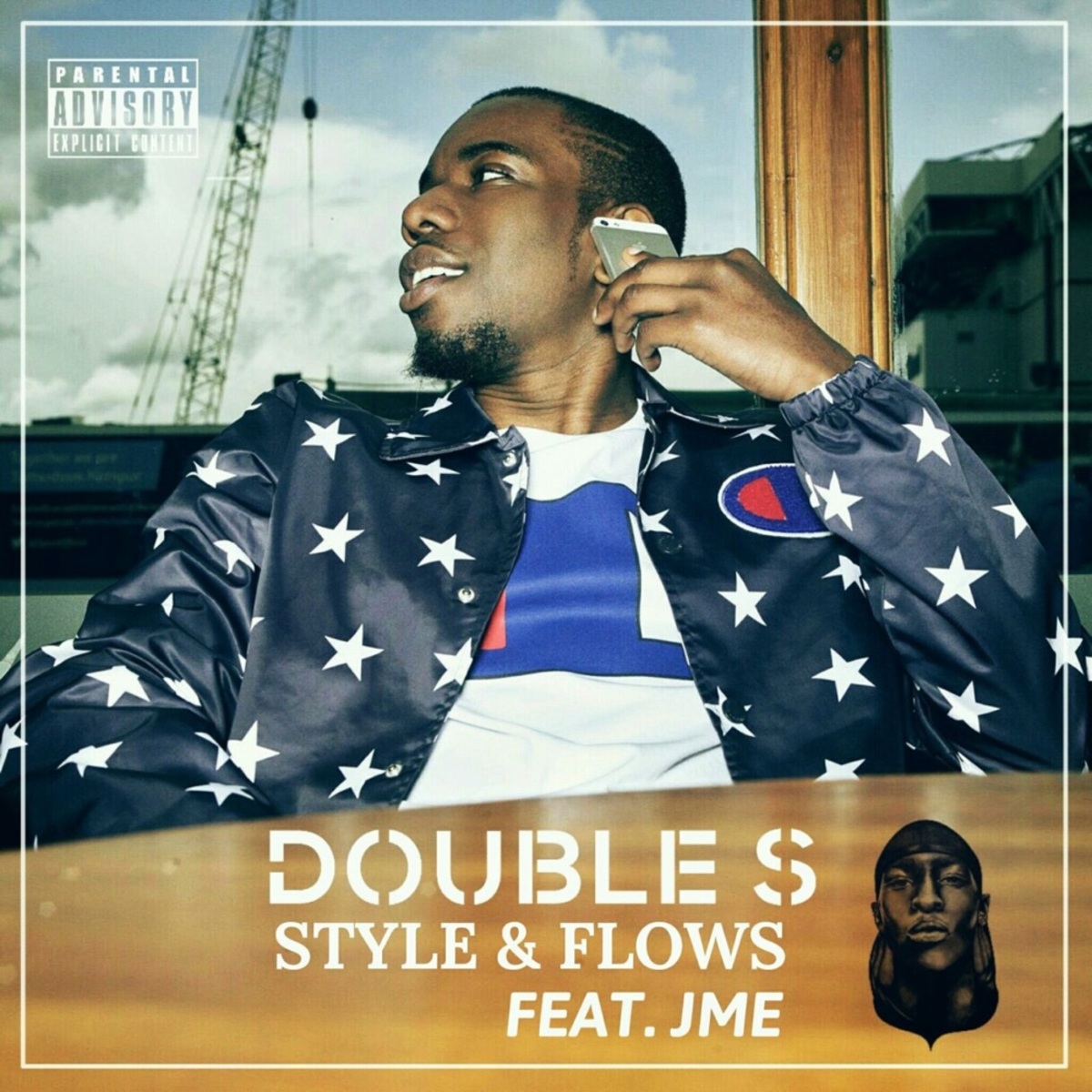 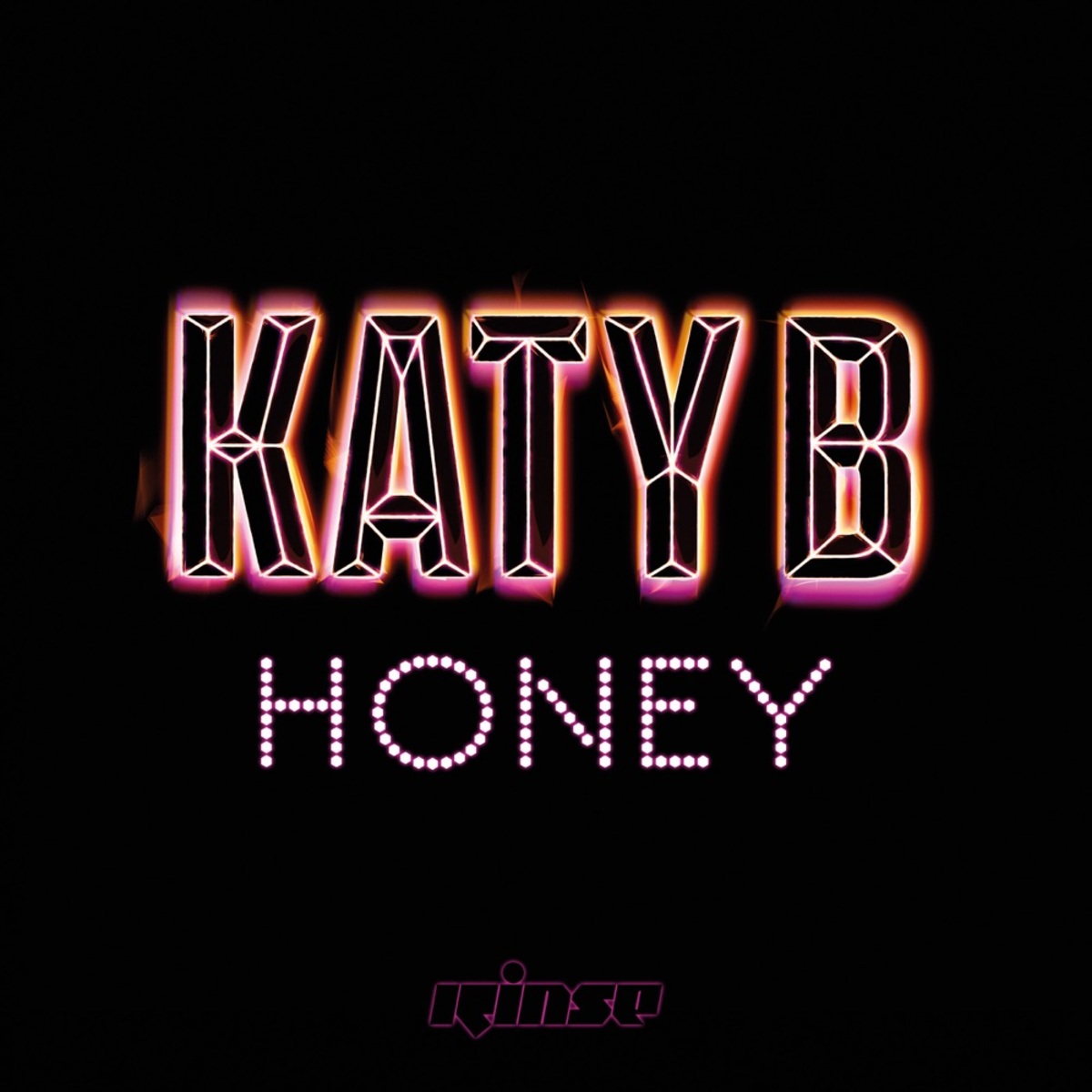 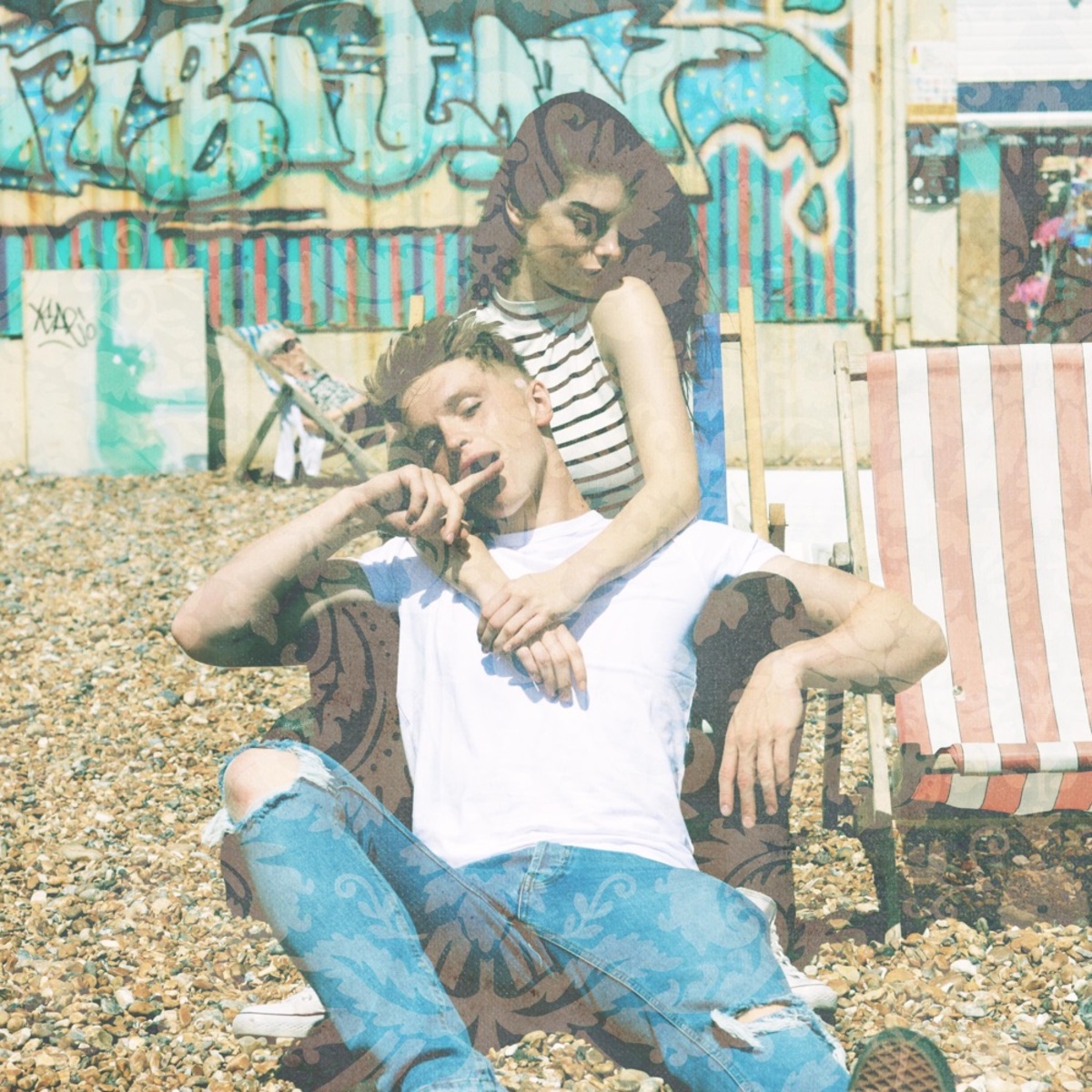 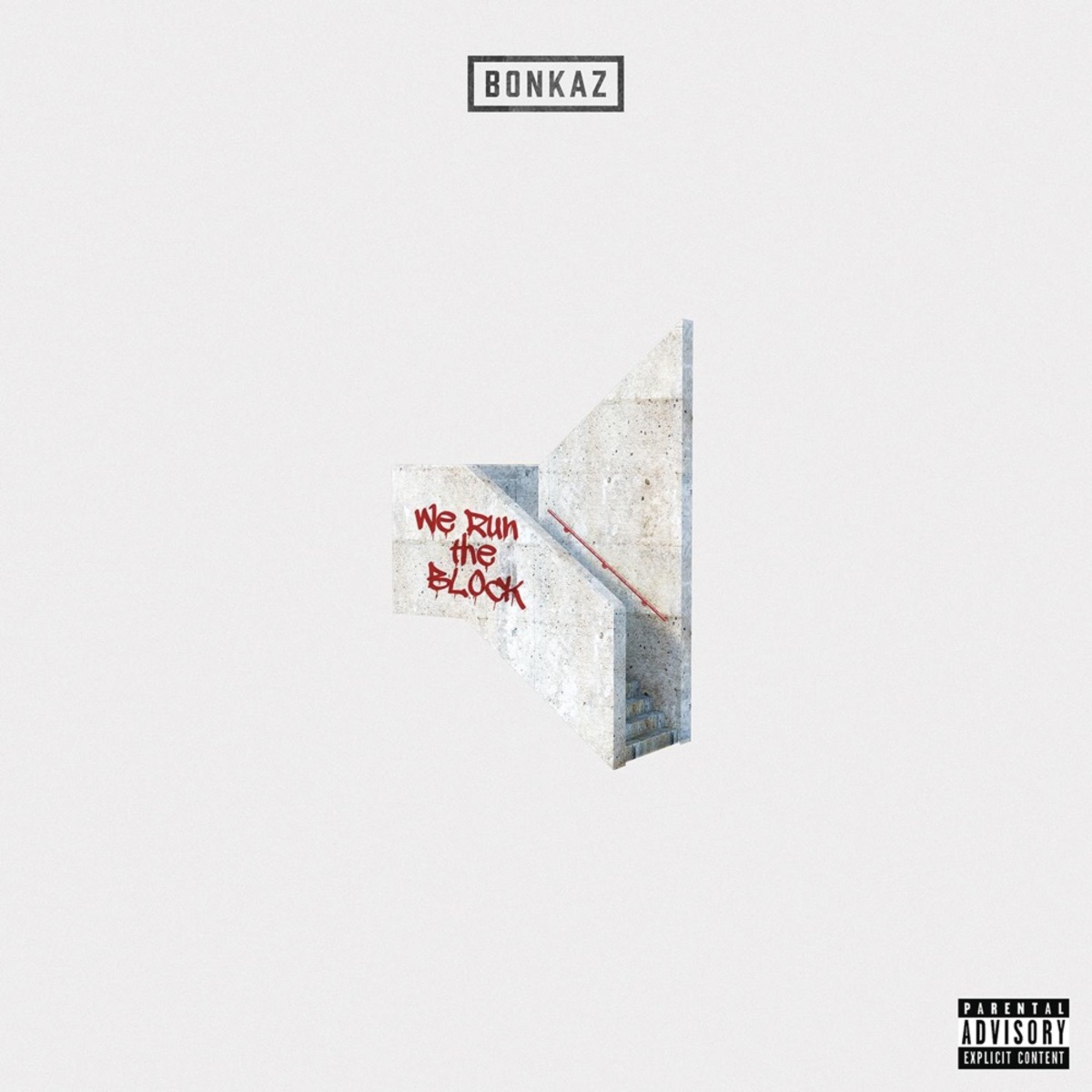 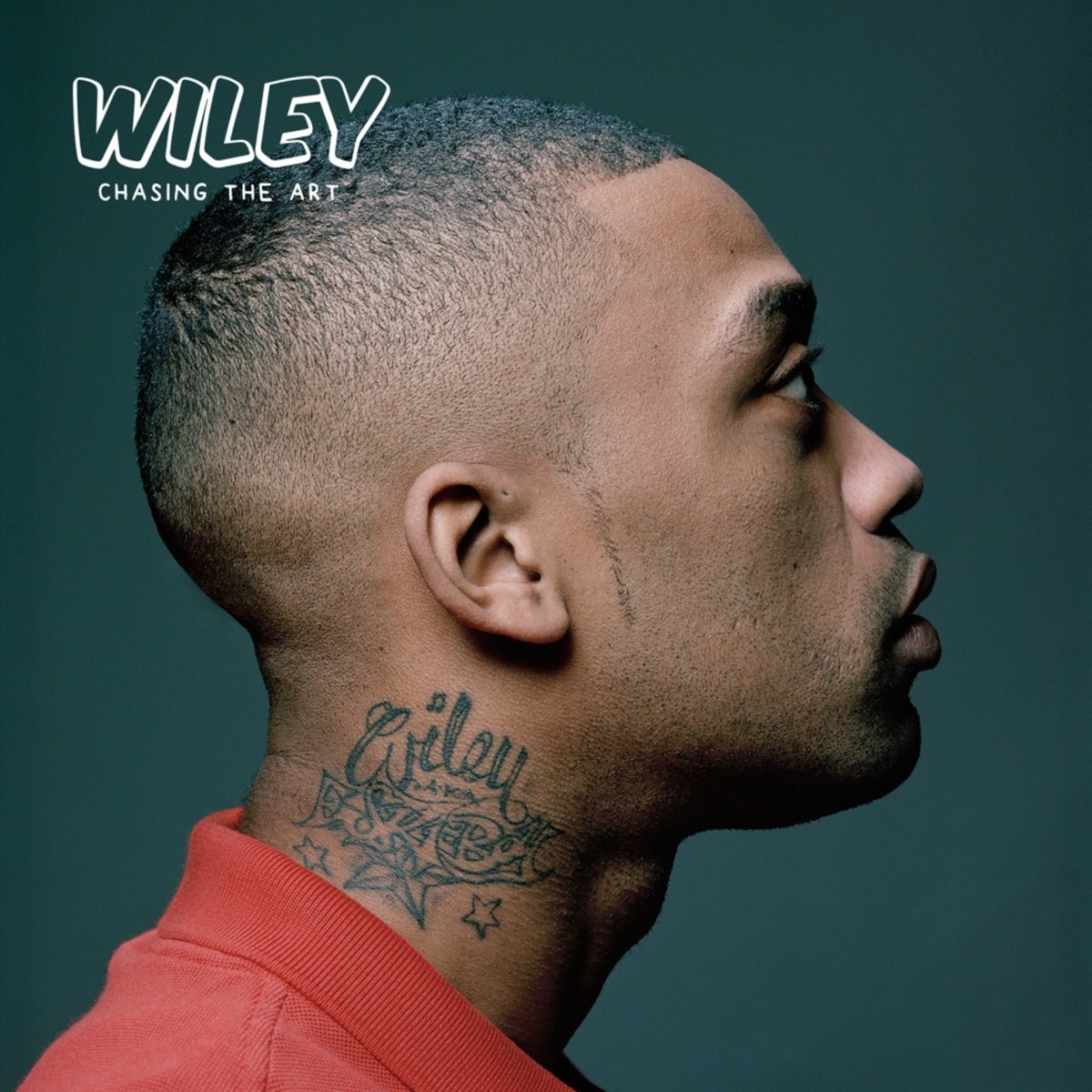 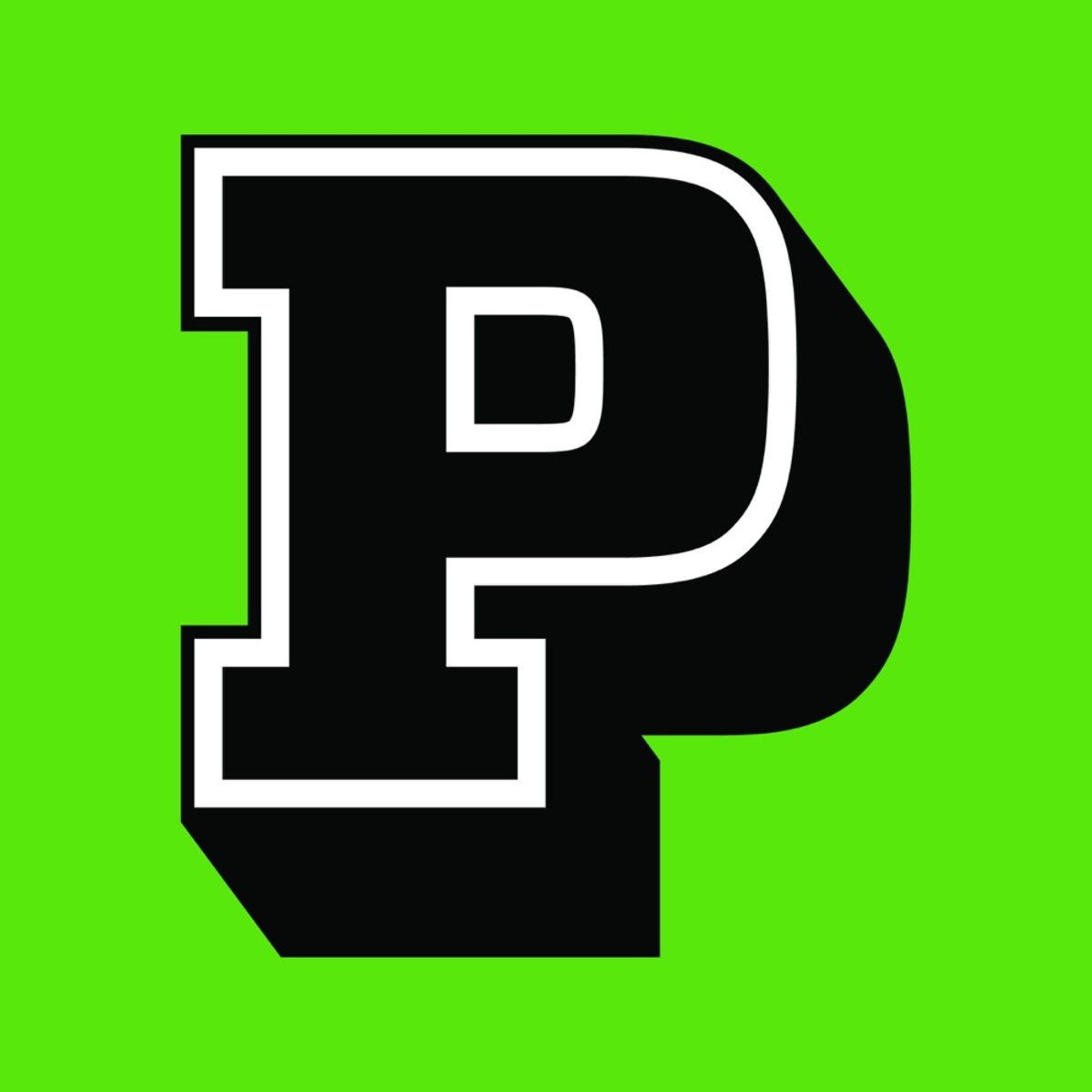 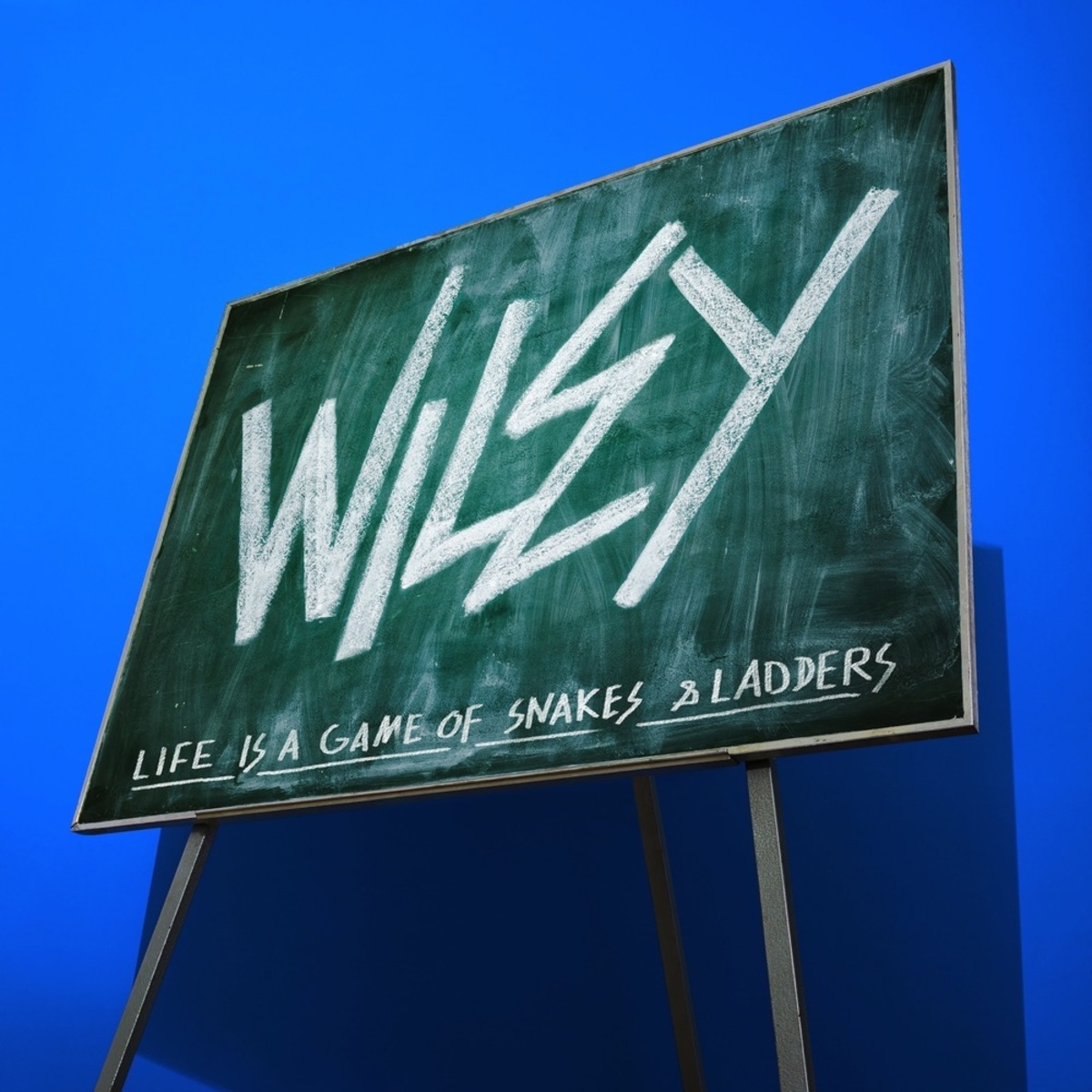 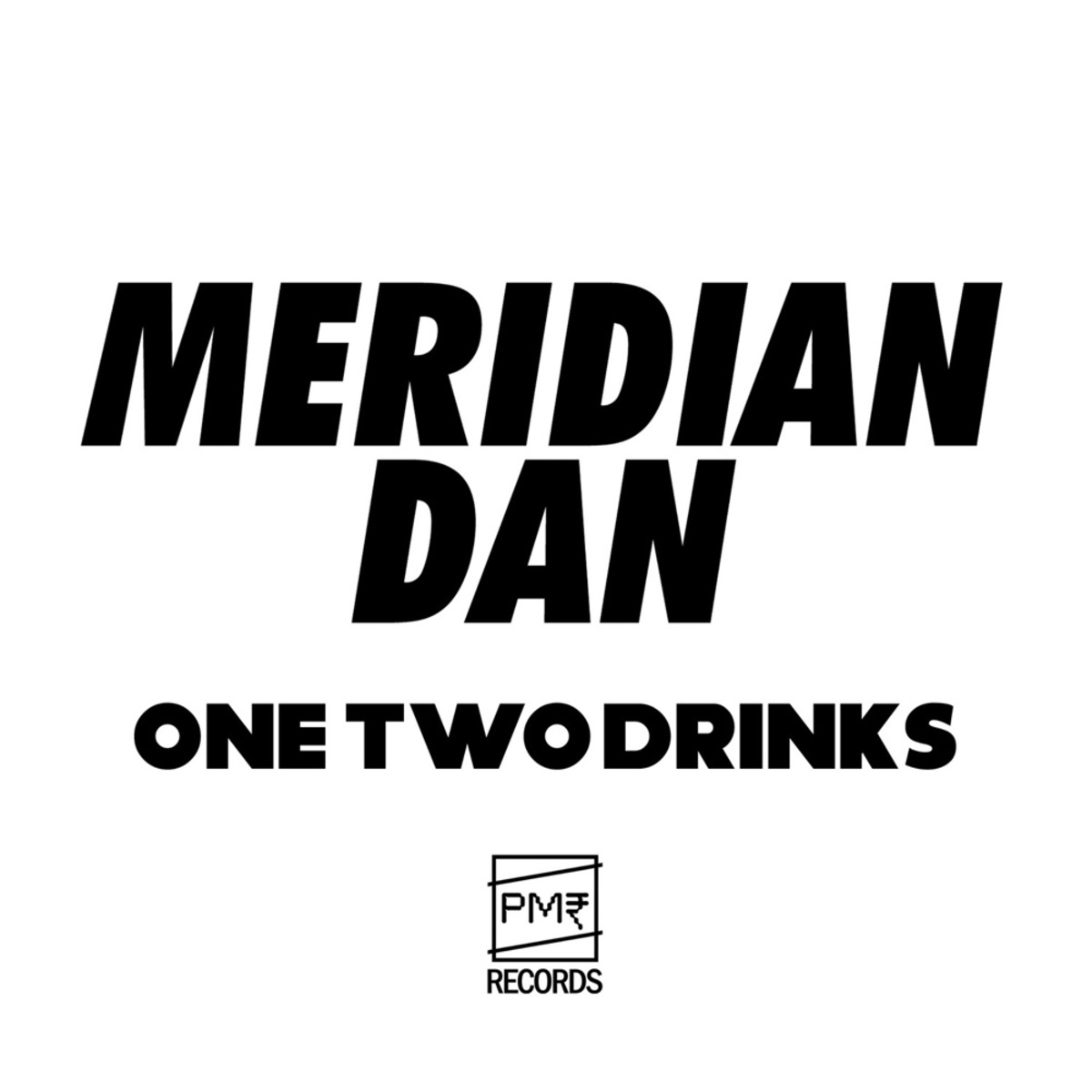 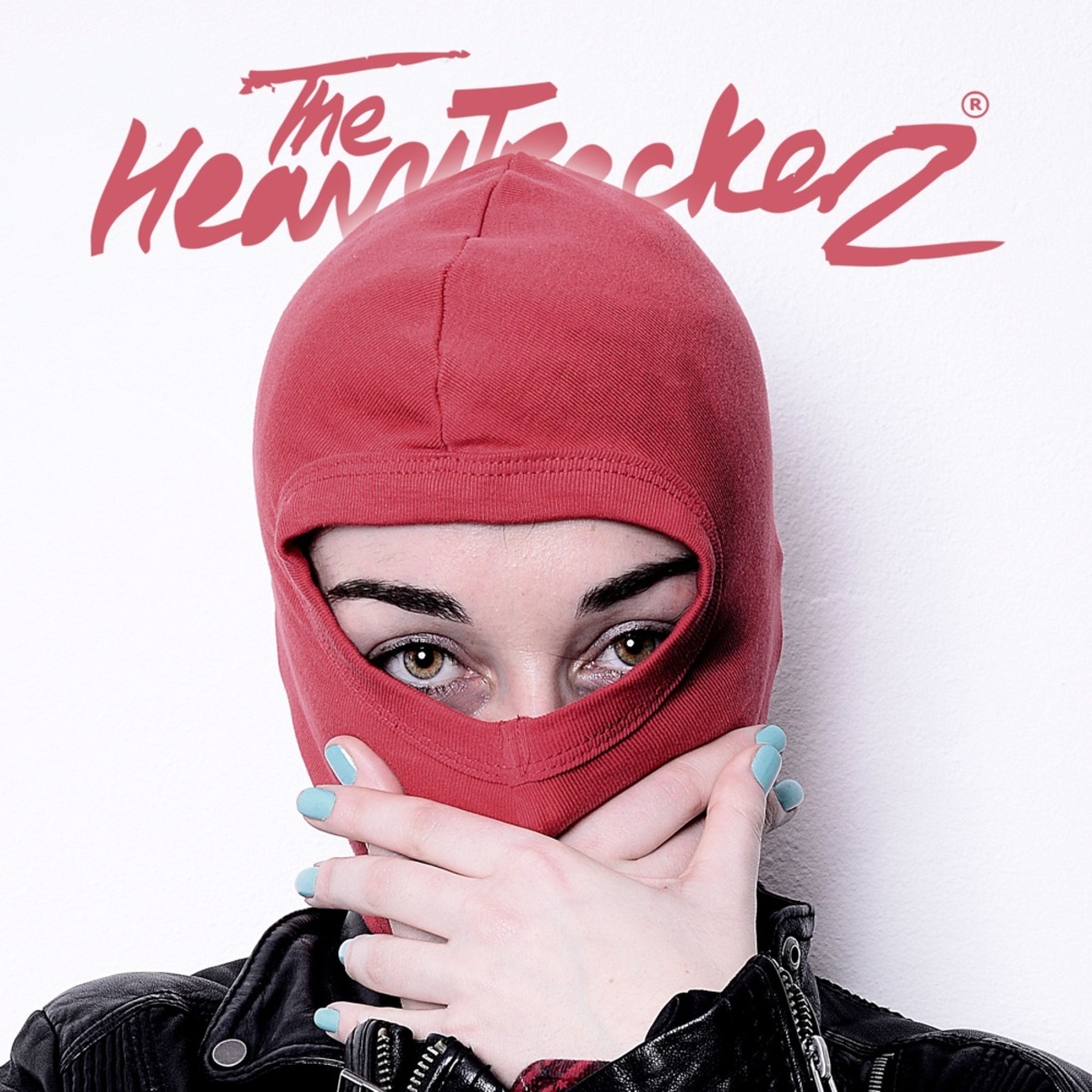 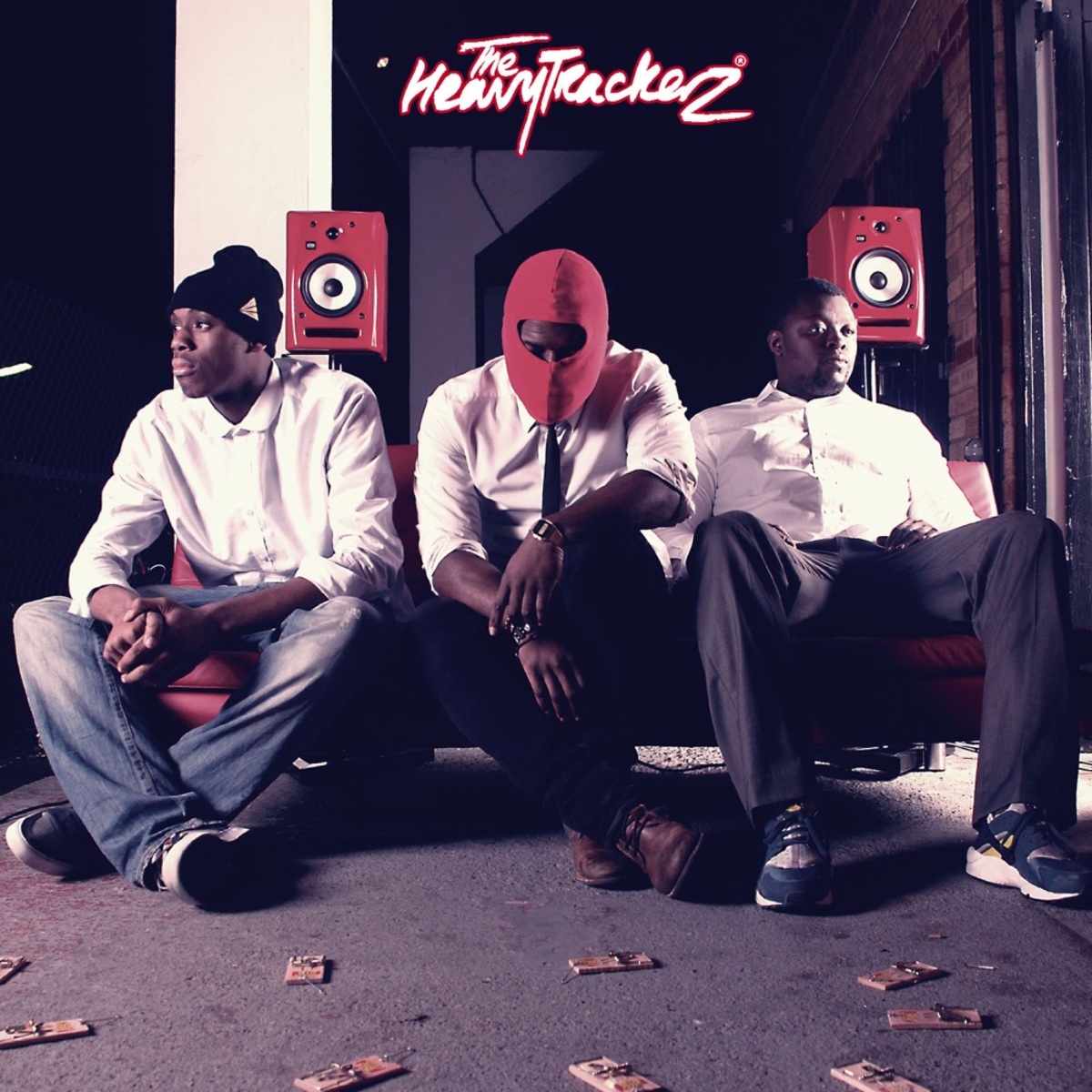 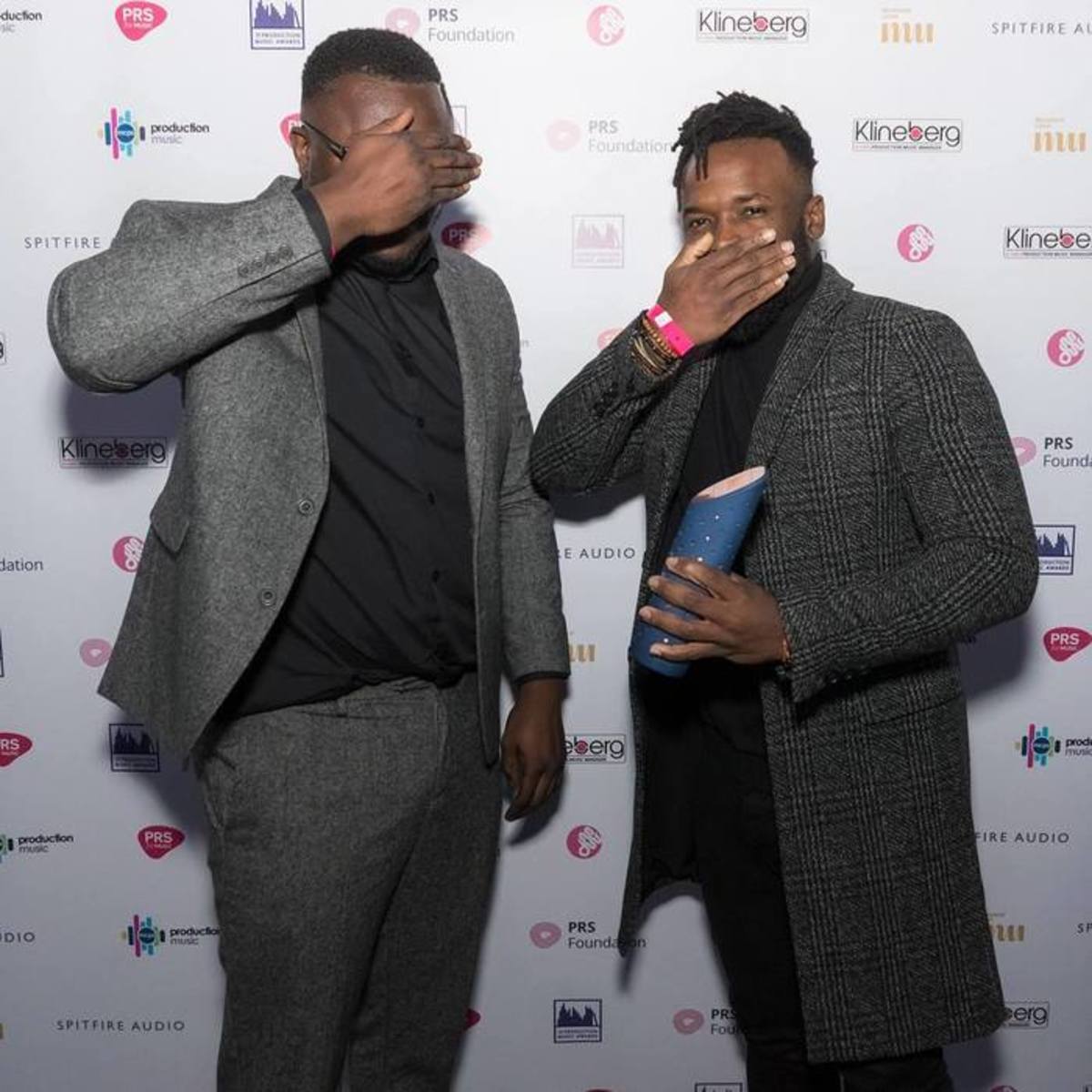 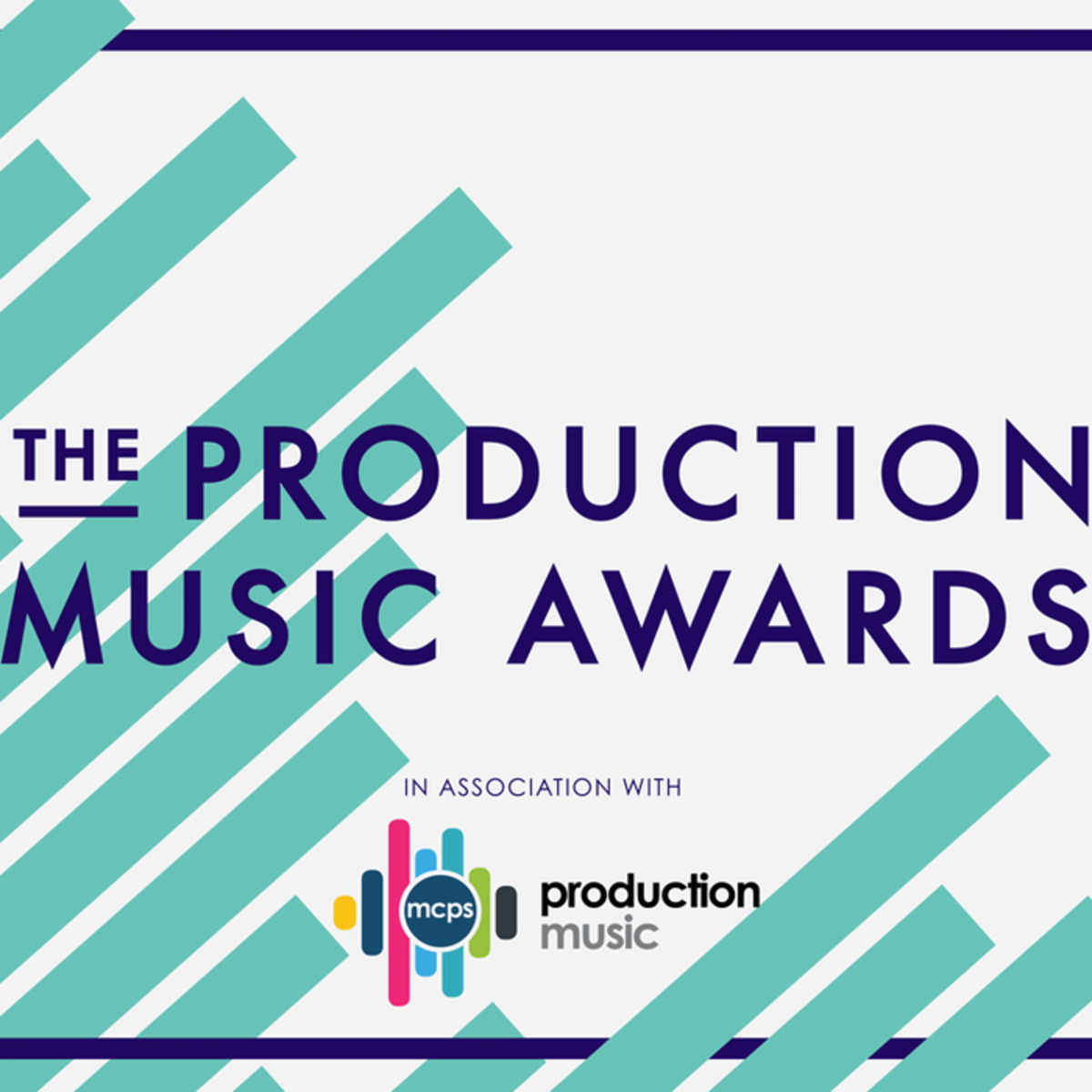