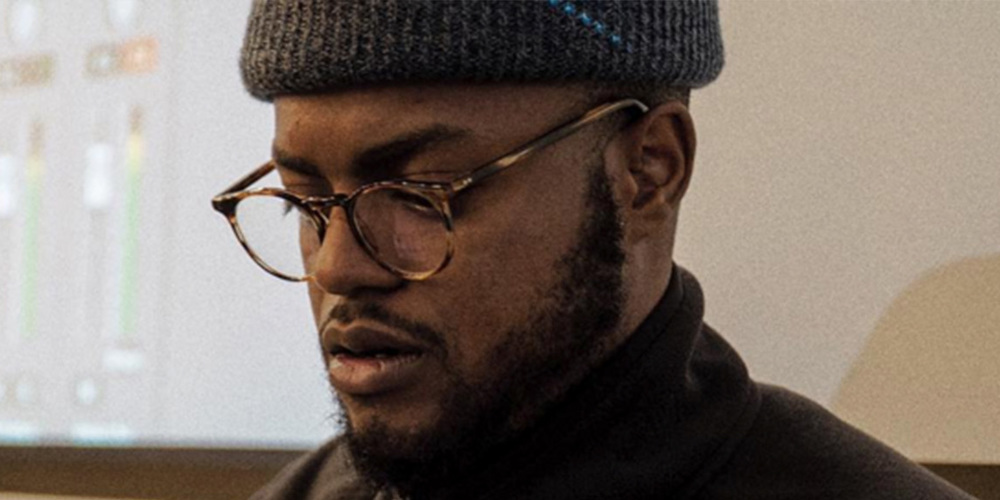 Nosa Apollo is a producer/songwriter from South East London. He is a multi-instrumentalist comfortable producing in a wide range of styles and genres. He started out producing music for his friends in the SE London area and “Blue Moon” EP by Rachel Foxx was the first body of work released during this formative stage. “To You” off that EP was performed by Rachel Foxx at Colors Studio and continues to gain views online.

After moving to a studio in North London, Nosa landed his first major label release Producing “Talk to Me Pt ii” for Craig David featuring Ella Mai on his “The Time is Now” album which debuted at number 2 on the album charts. “Talk to me pt ii” is currently on 3 million streams on Spotify. After this release Nosa has been able to work with a host of established artists like Goldlink, Ella Mai, Mabel, J Hus, Paloma Faith, Dino d Santiago, Rak-su and other very talented up and comers like Jvck James, Tiana Major 9, Joy Crookes, Oxlade, BenjiFlow, Jords, Tiana Blake, Dolapo and many more.

He recently produced “4am” and “Friend of mine” off Jvck James debut EP, and “It’s Alright” by Dolapo.

He is currently working again with Jvck James and BenjiFlow on their Follow up projects. 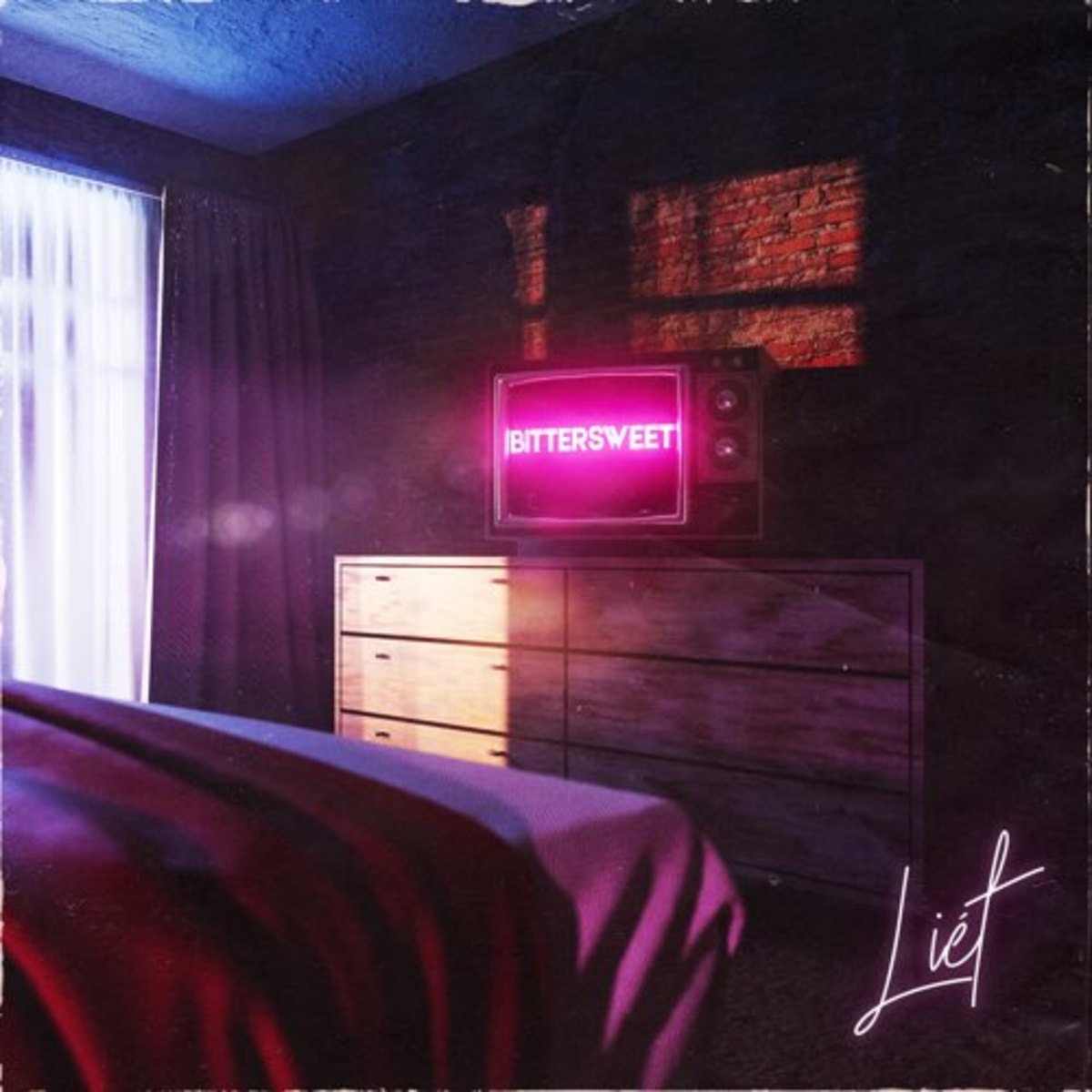 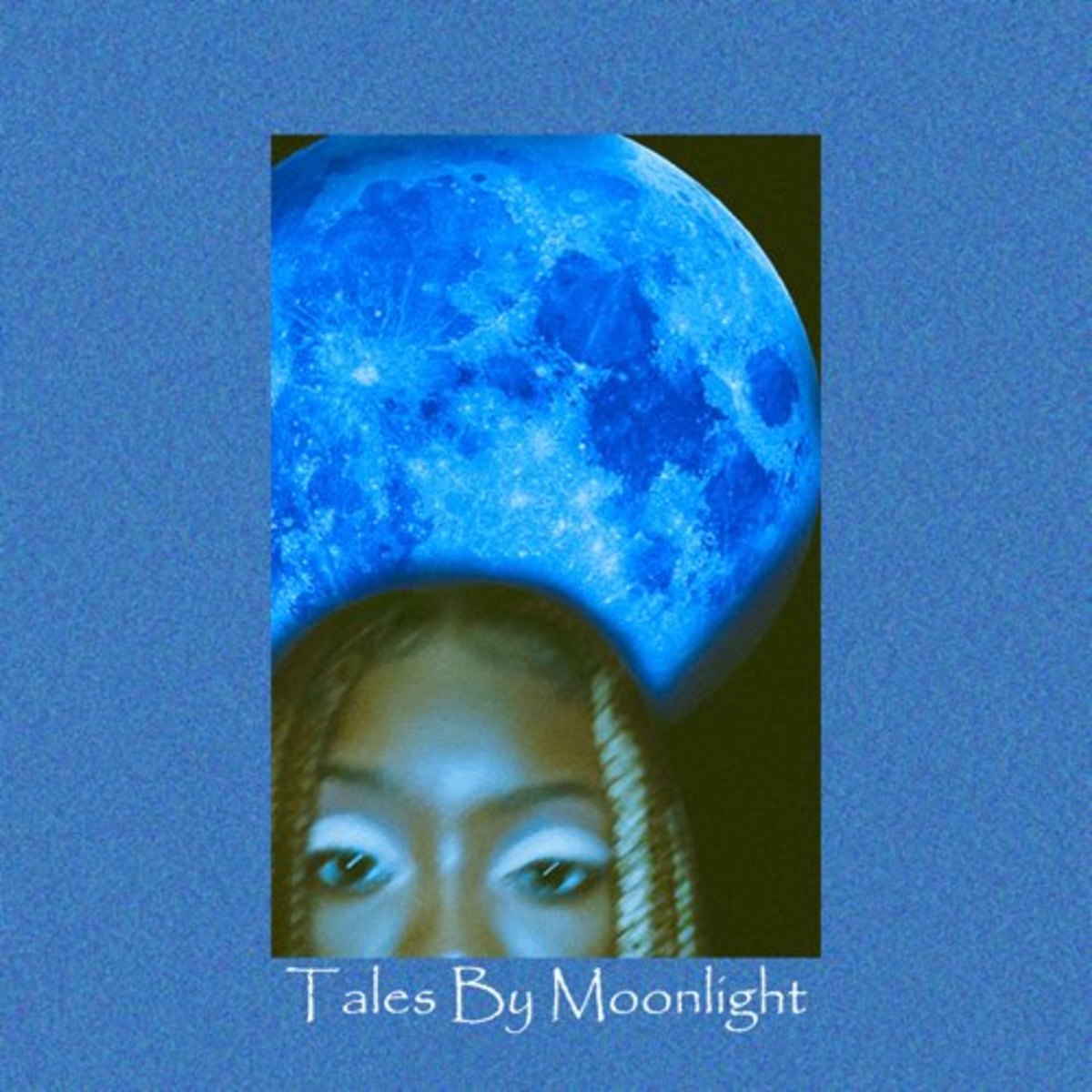 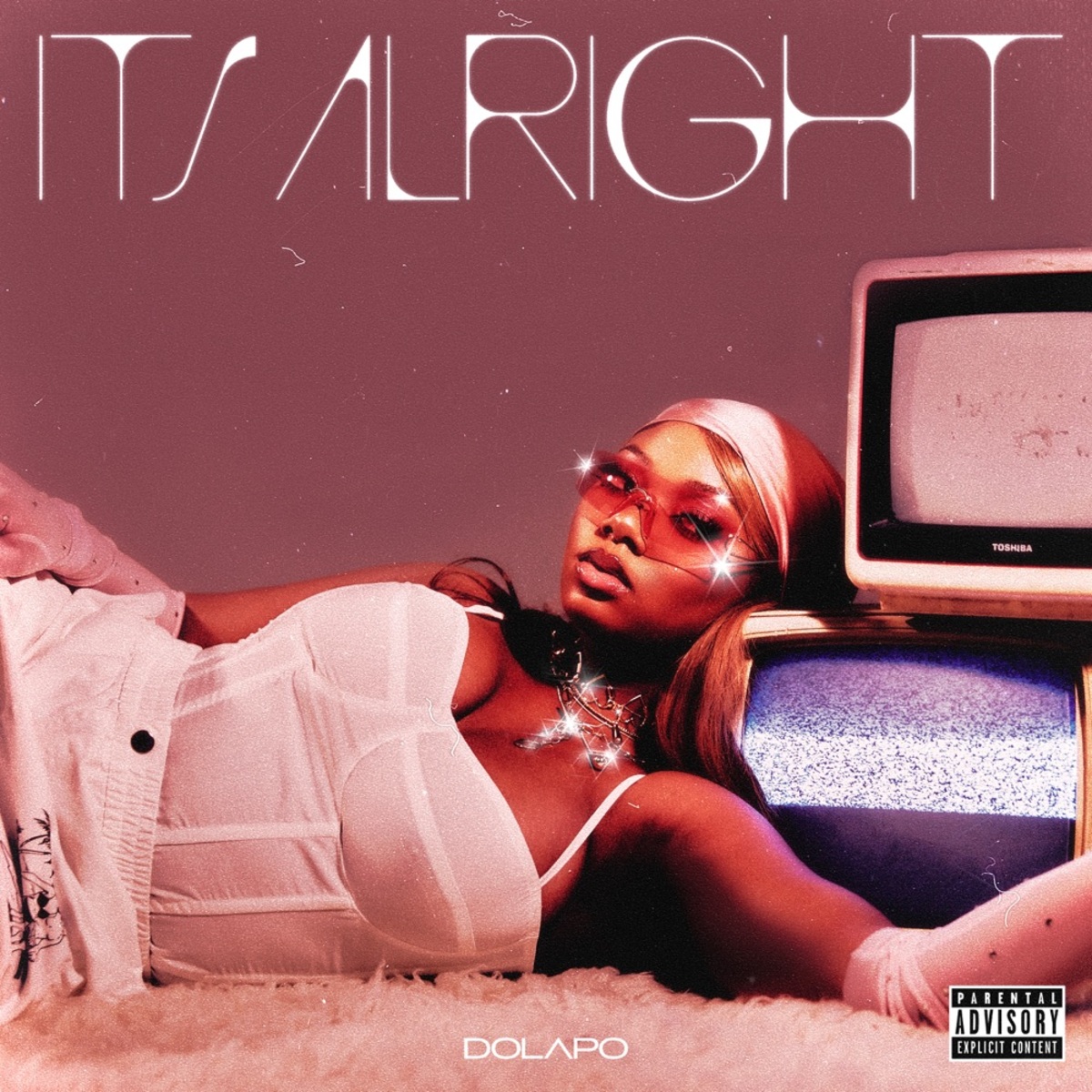 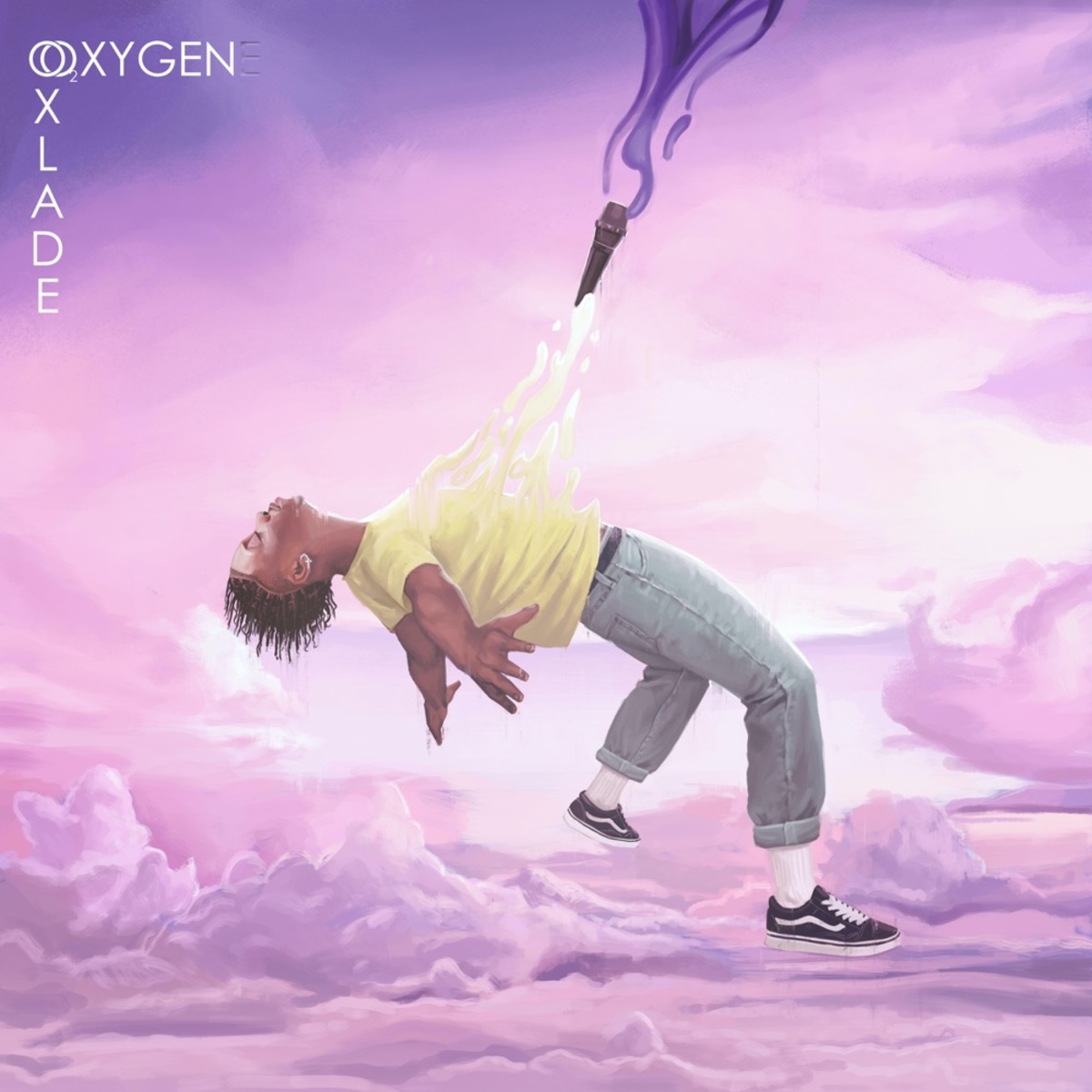 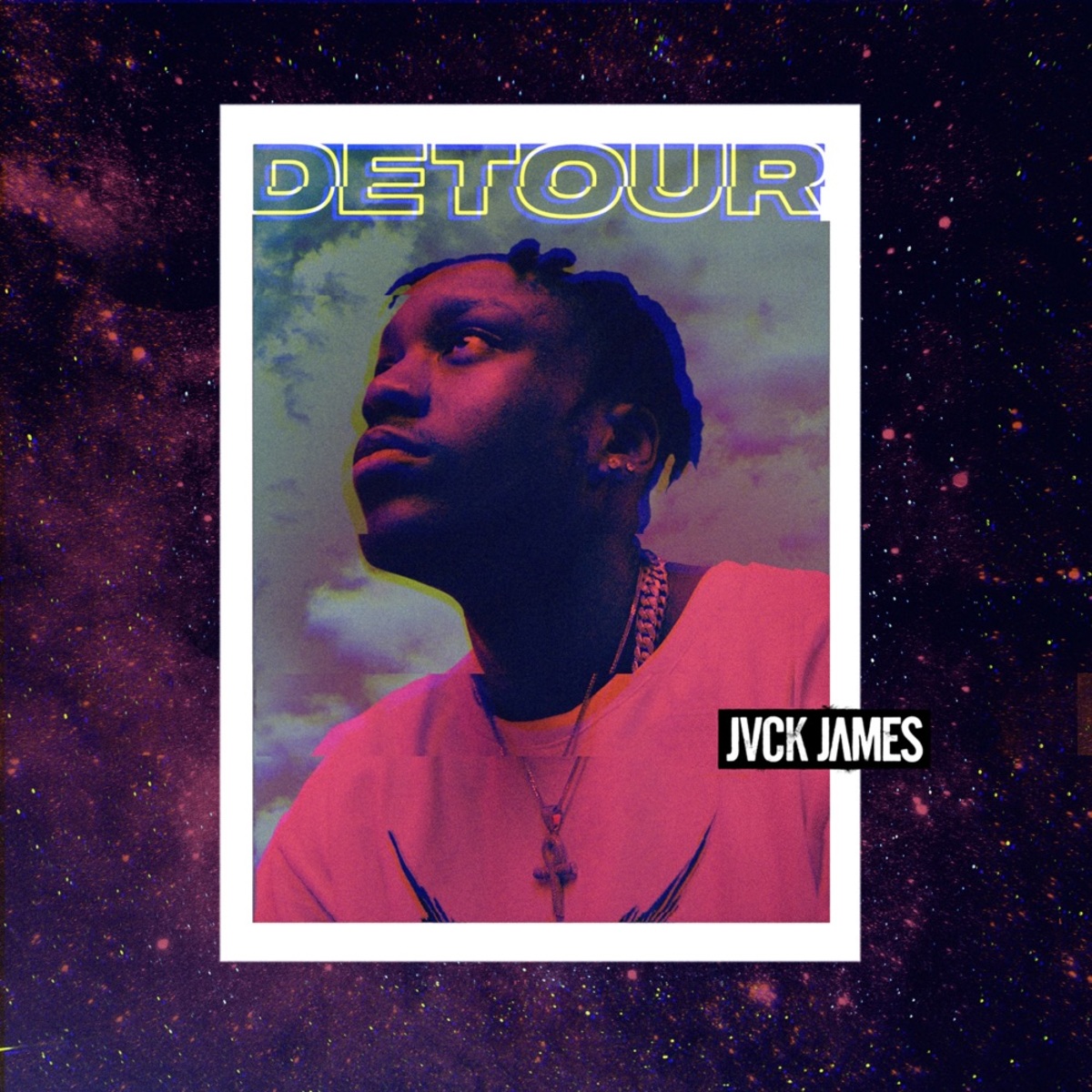 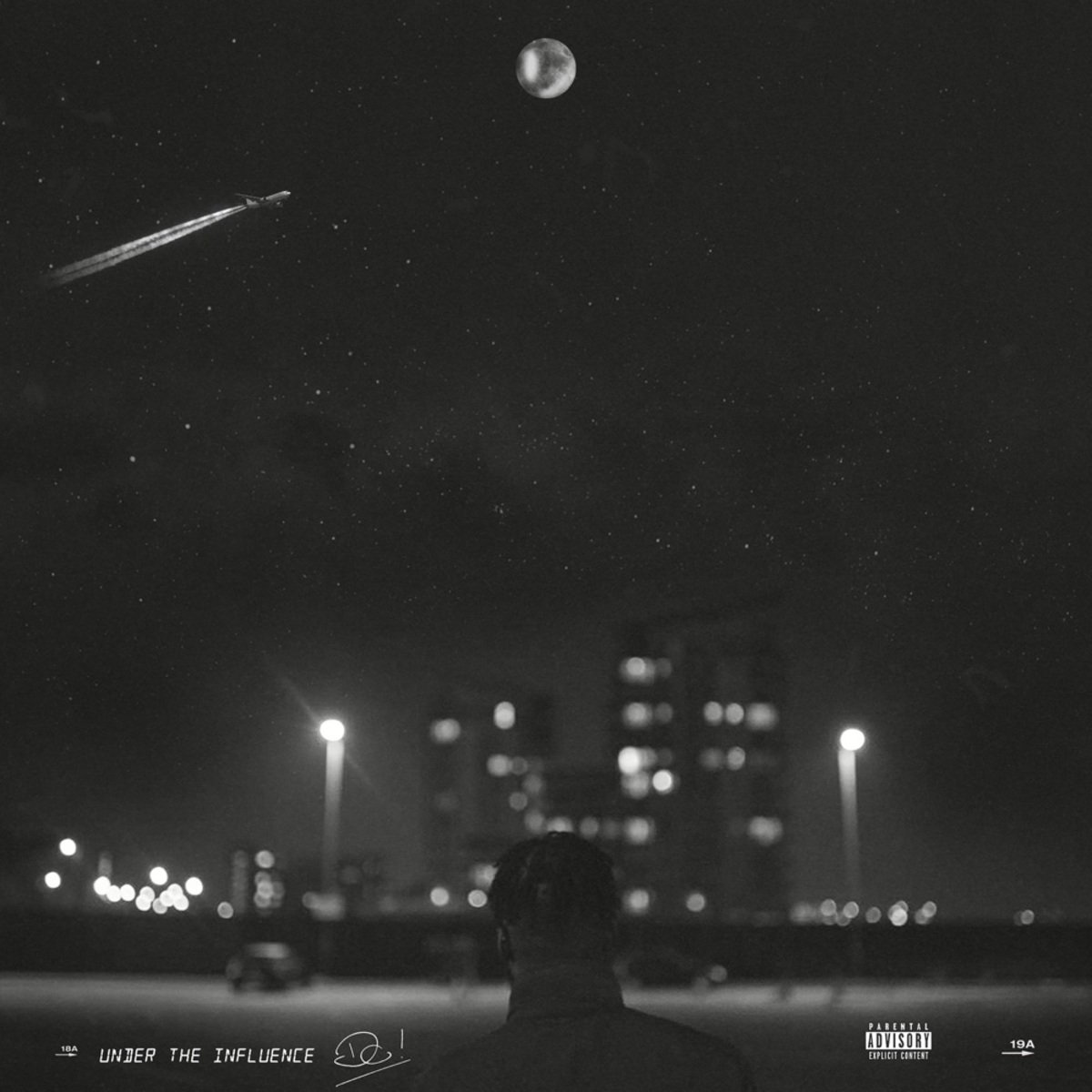 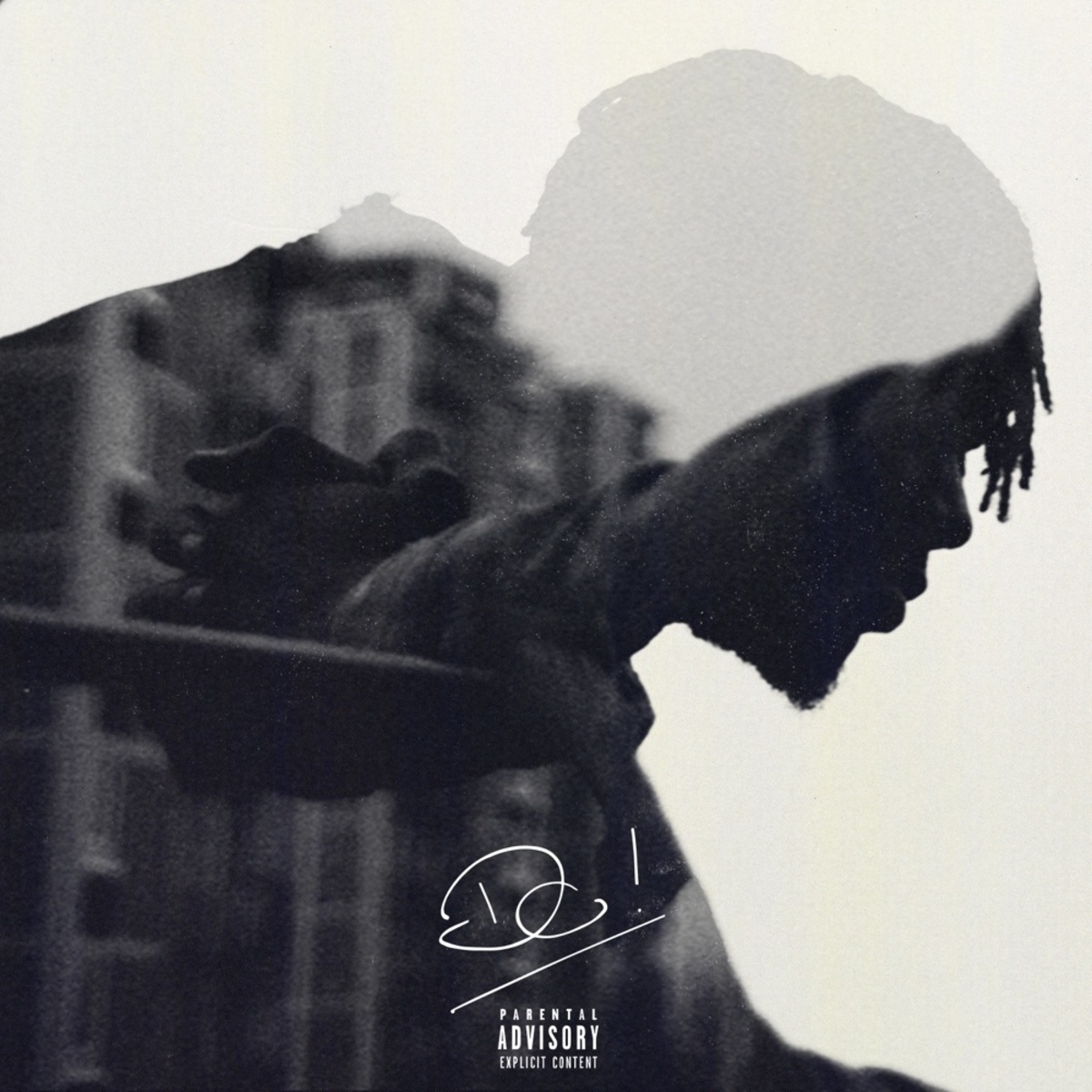 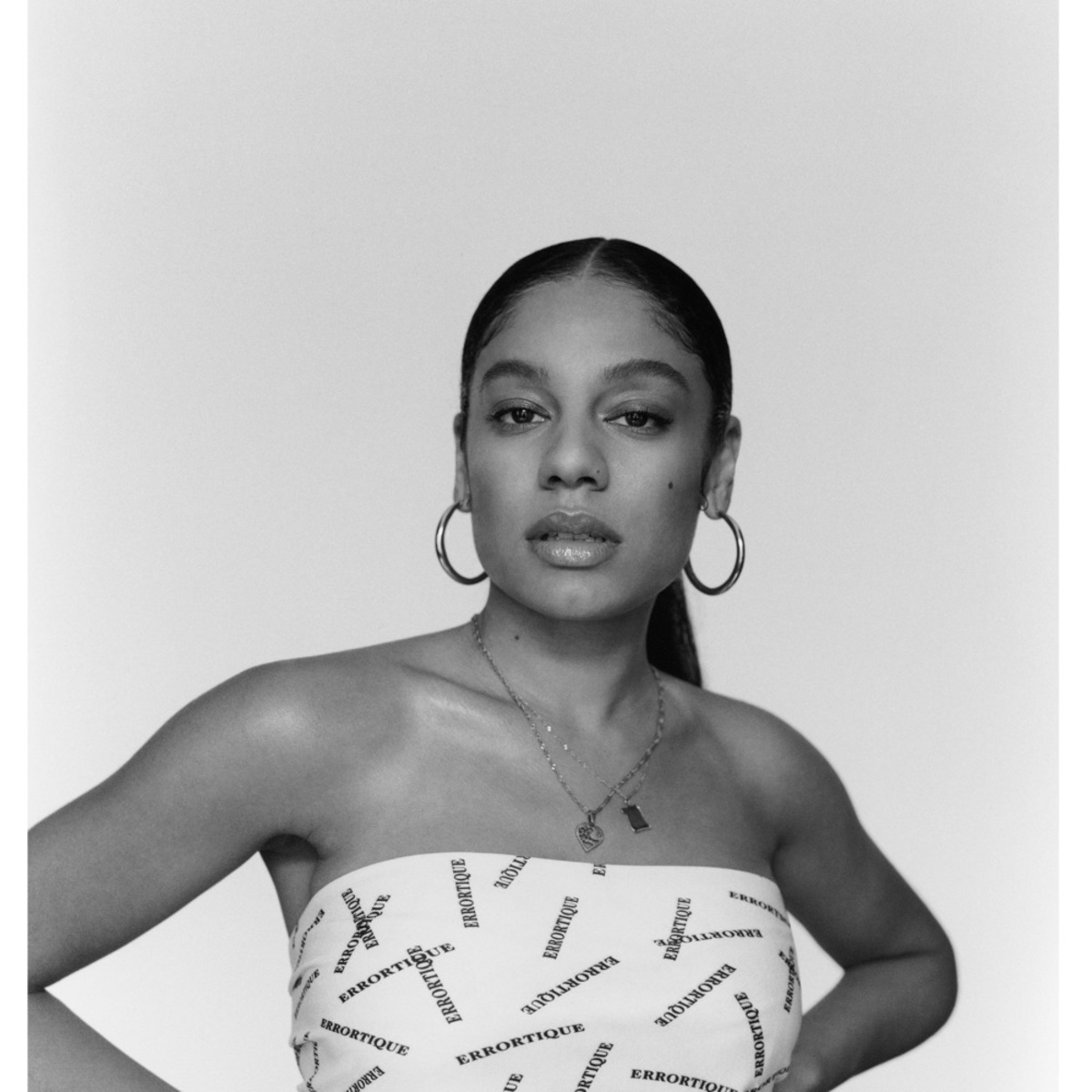 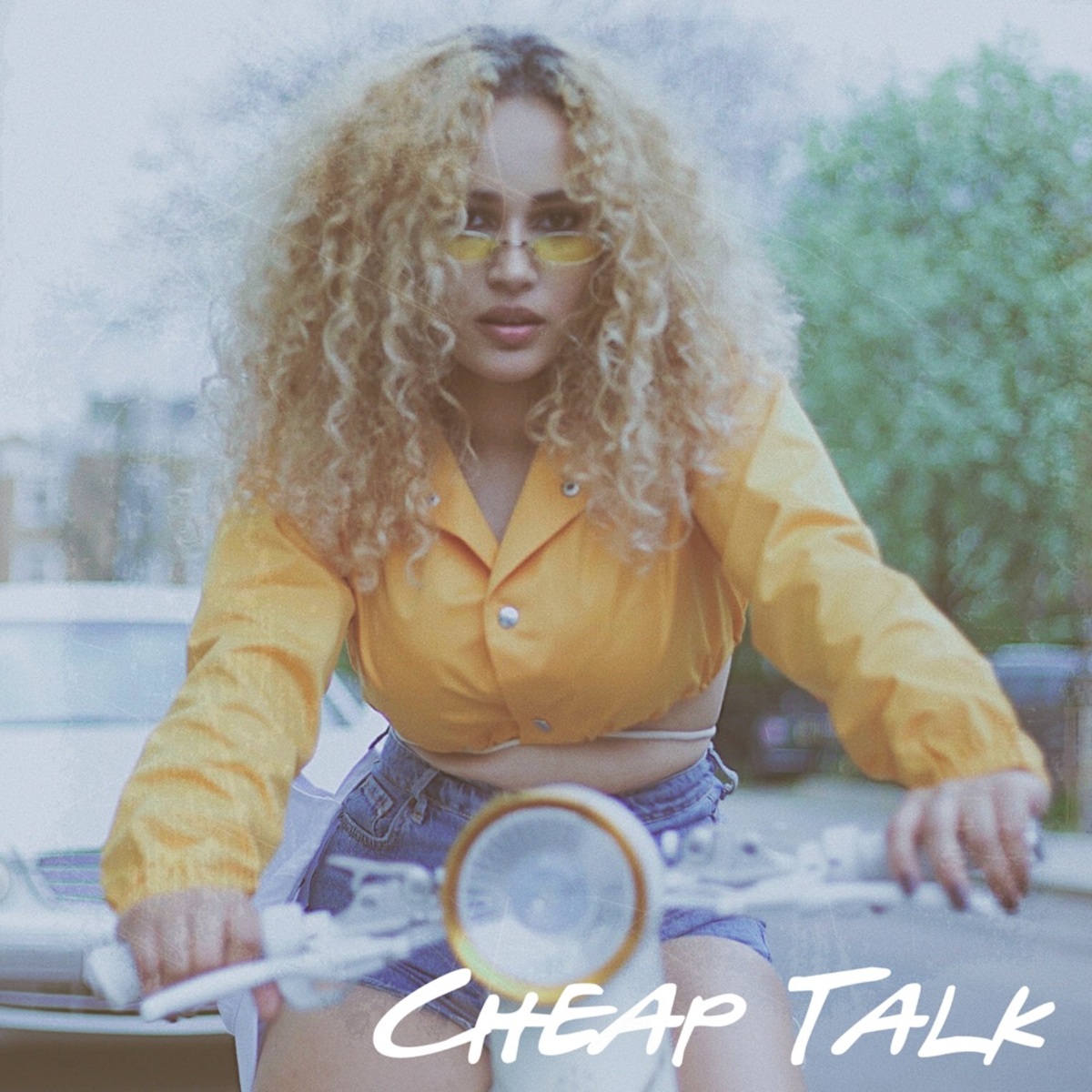 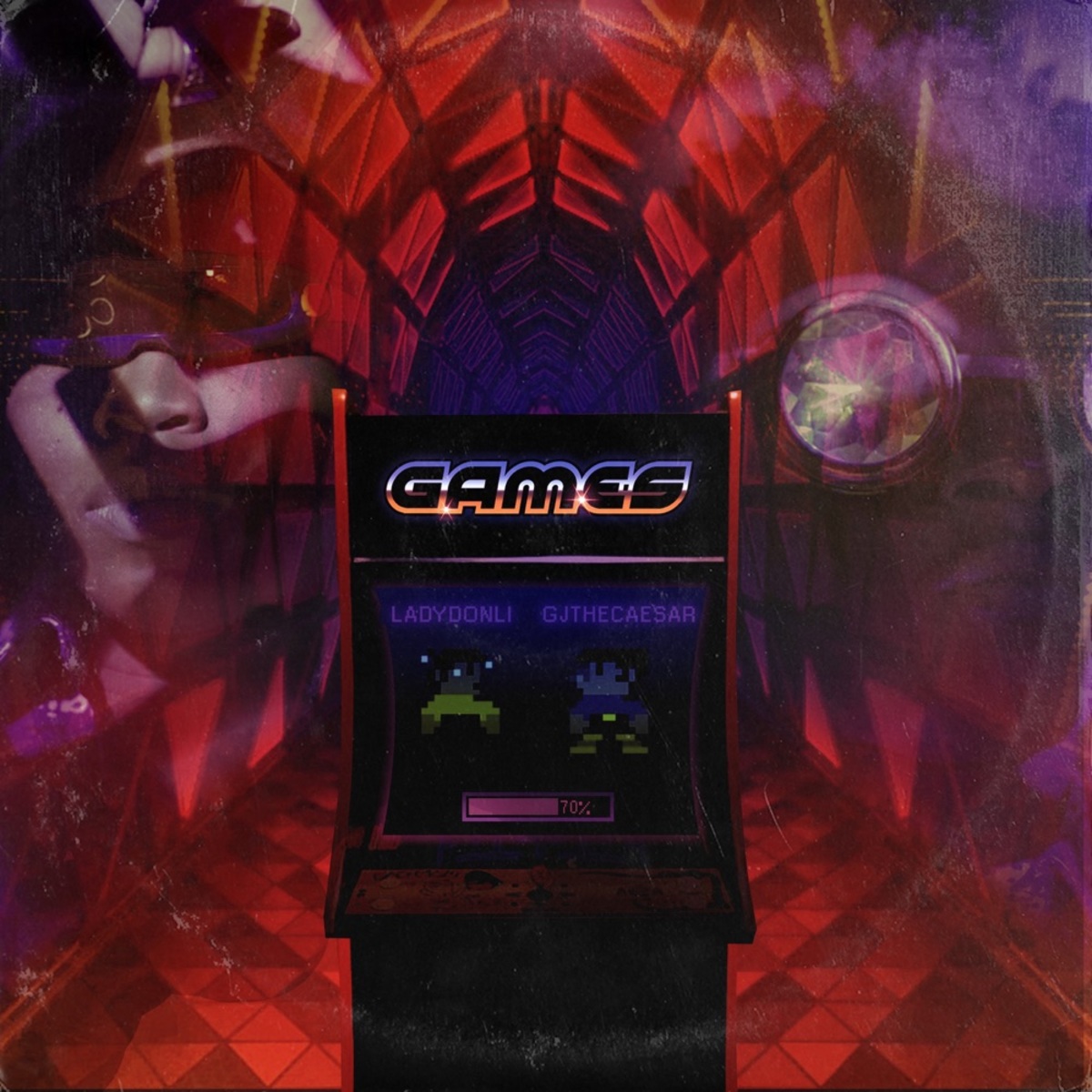 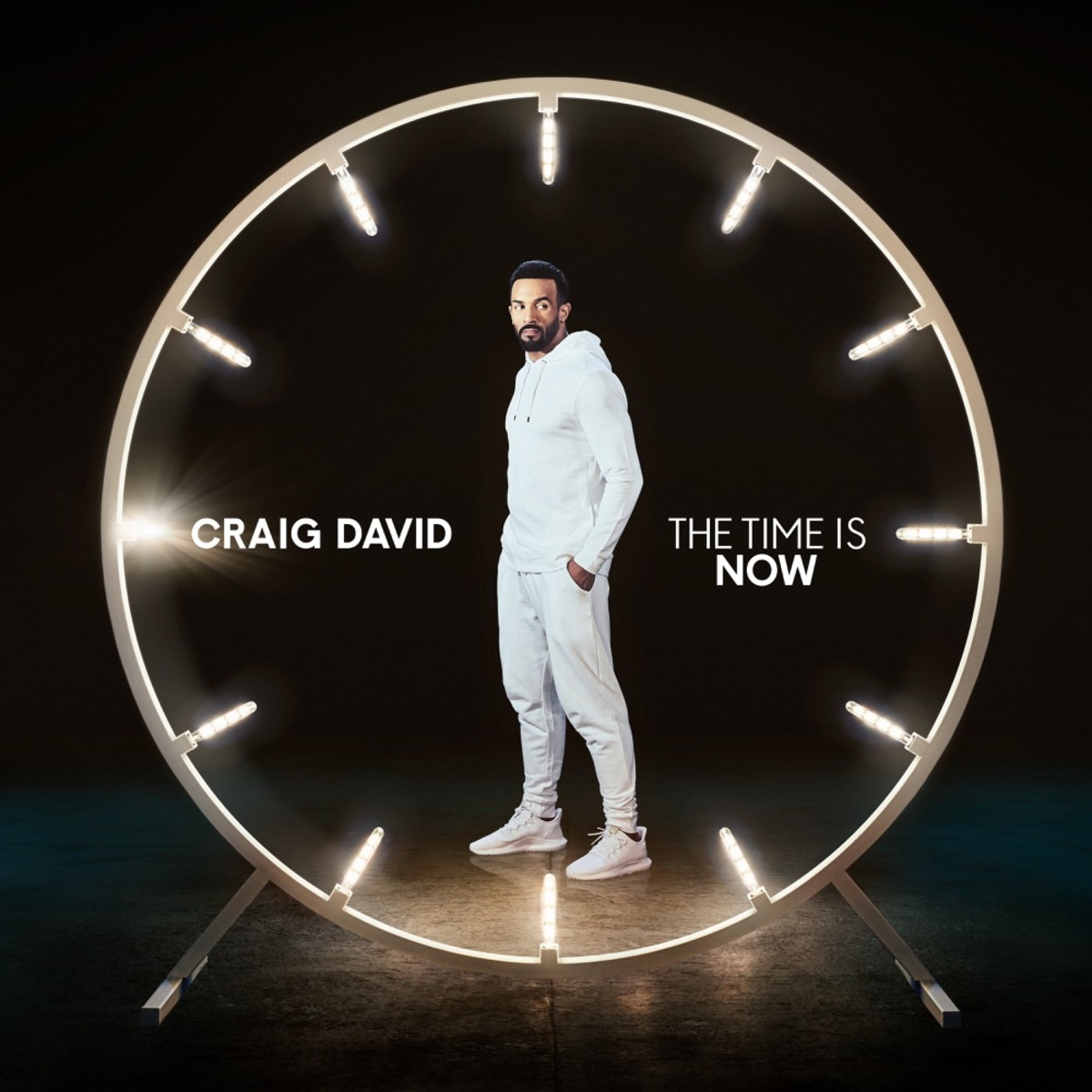 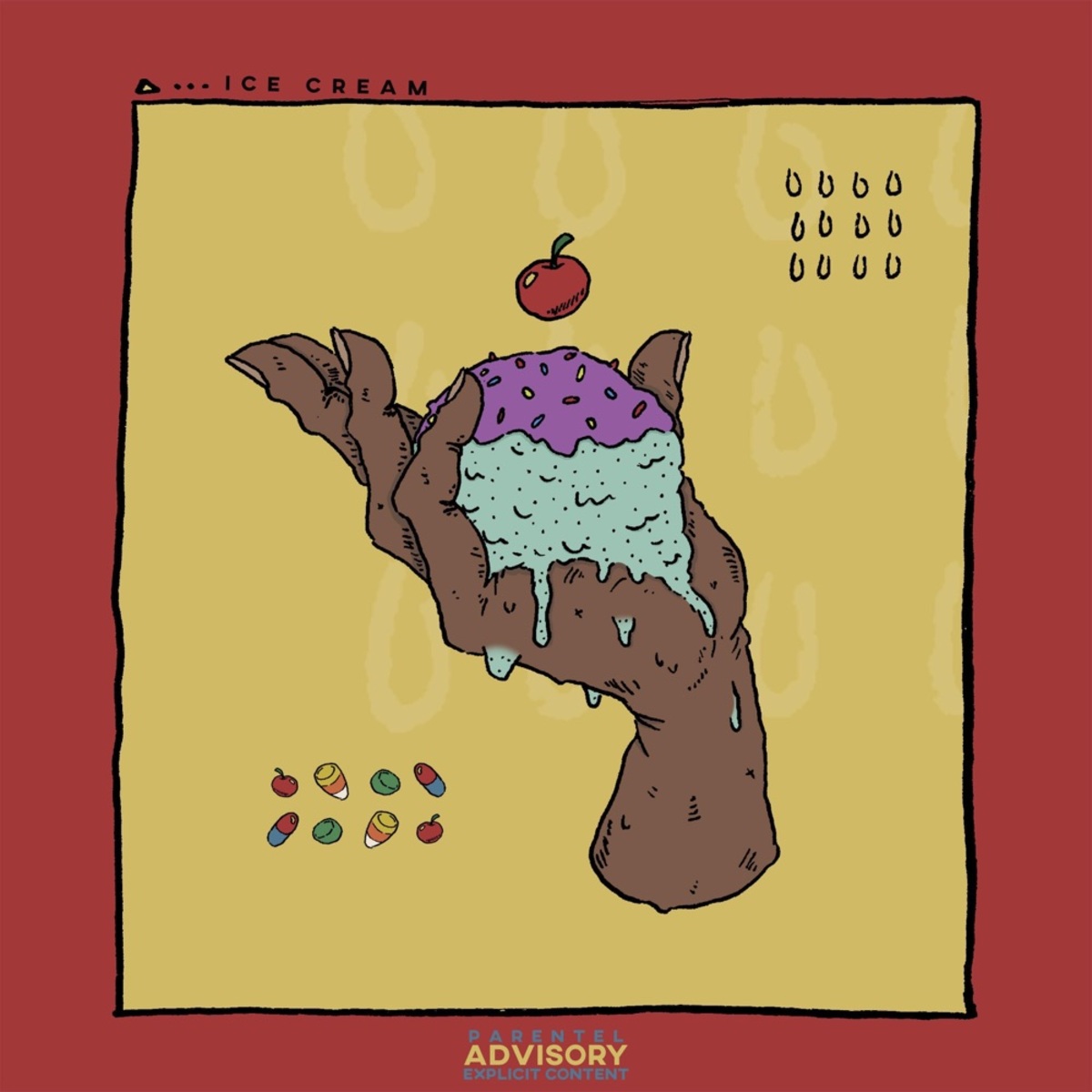 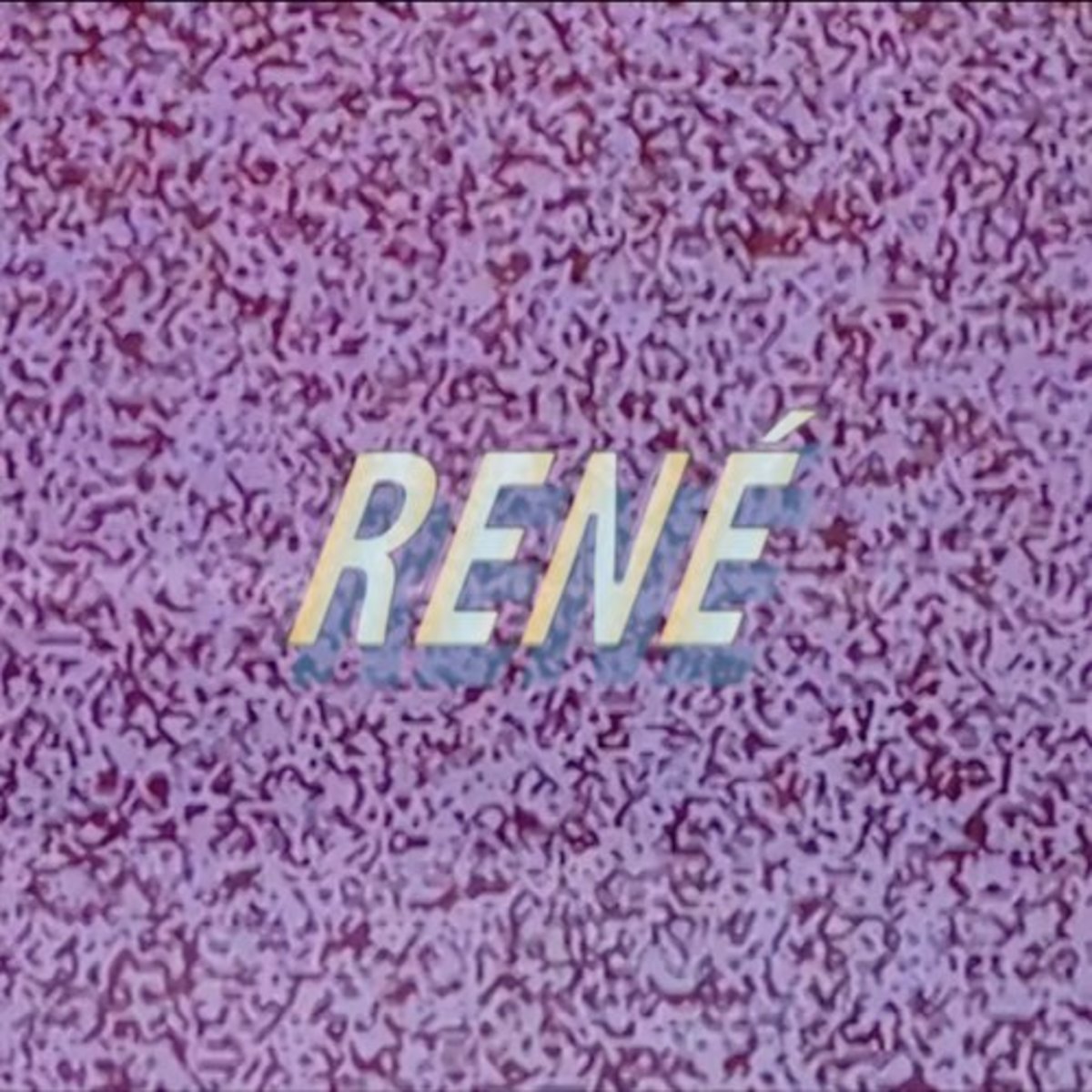 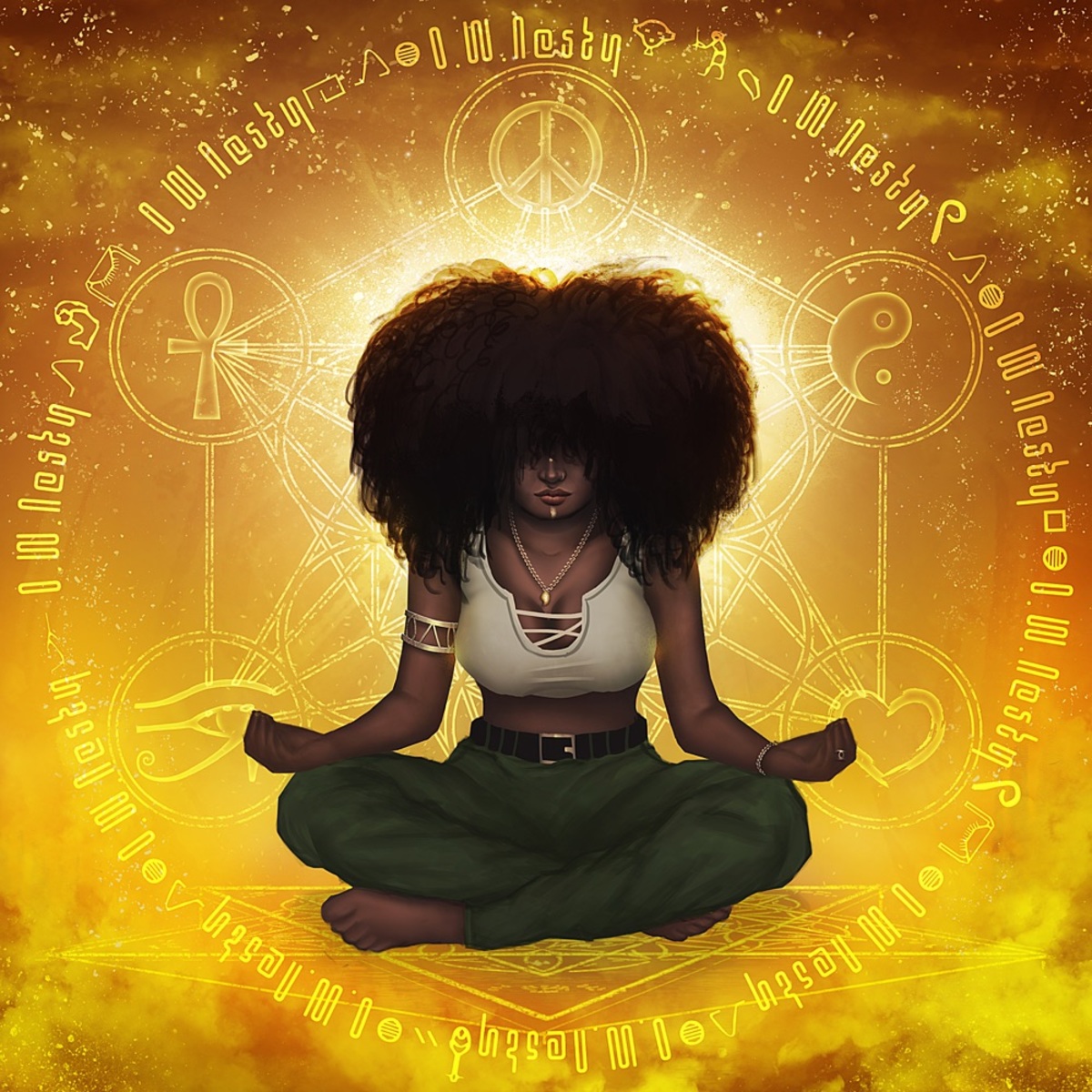 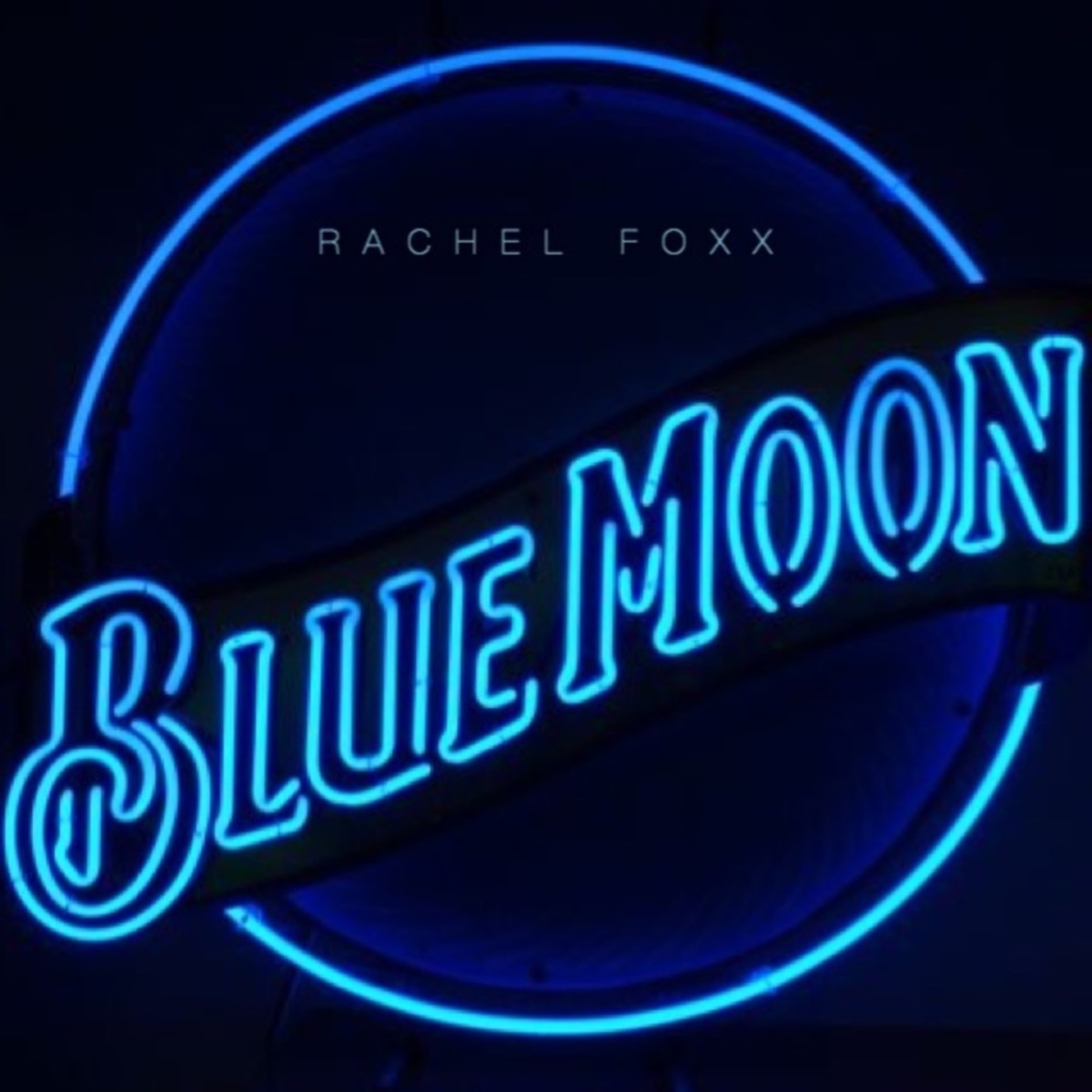 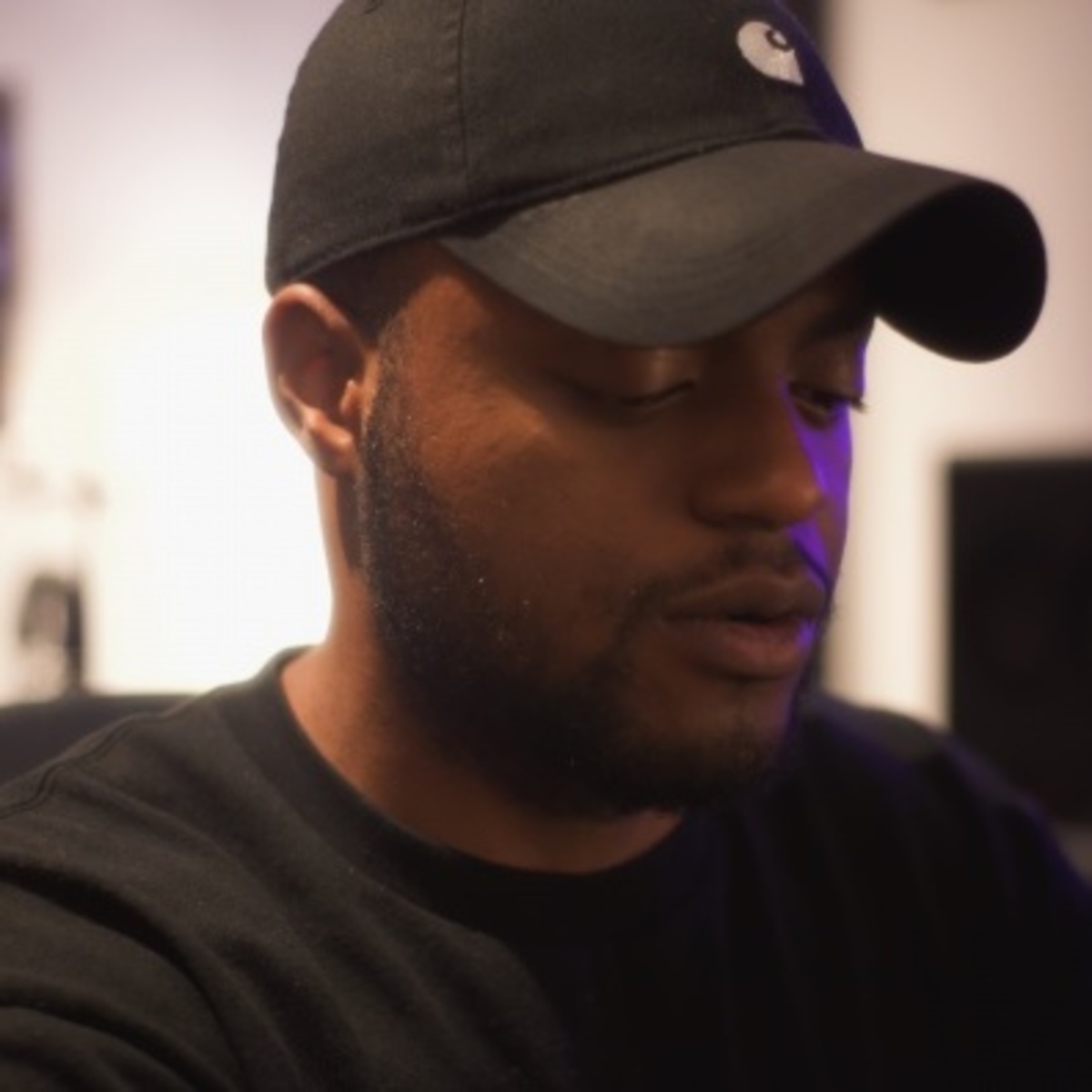