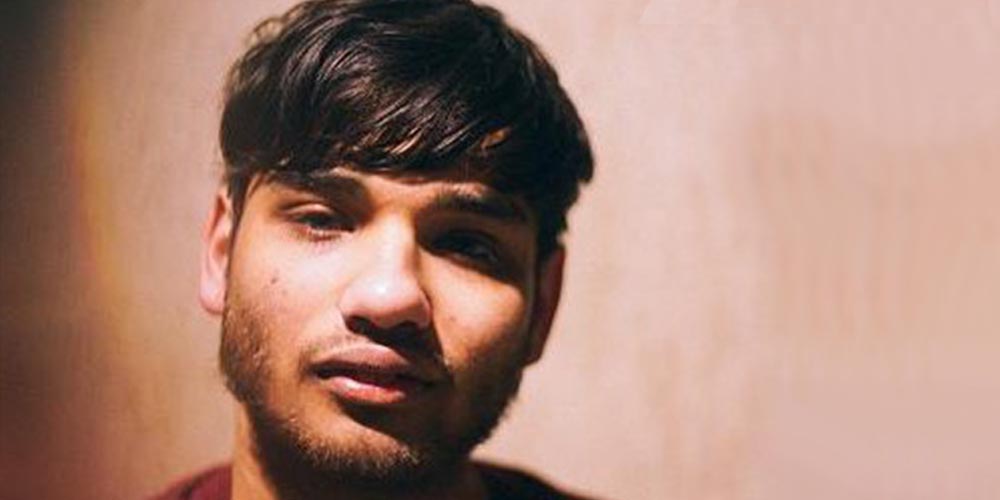 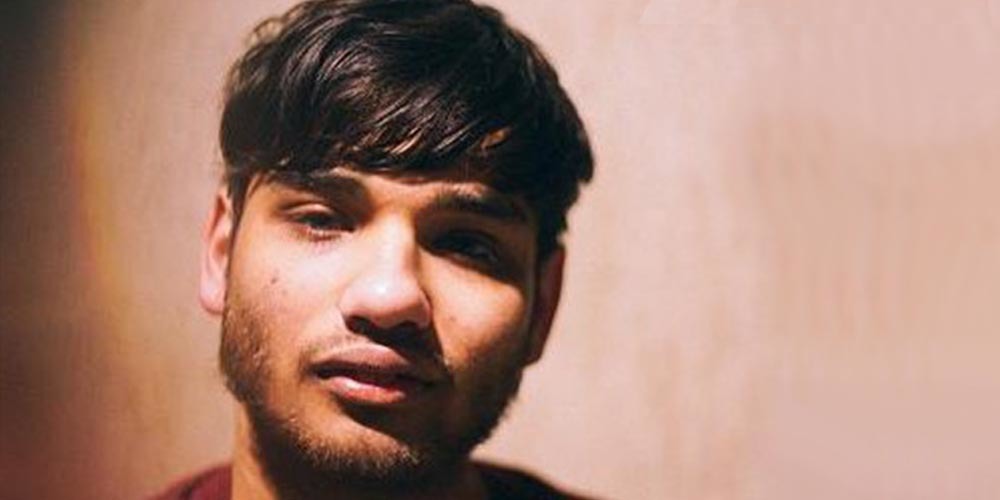 Shane Thomas is now 21, but his extraordinary story started when he was 3. He insisted he could play the piano at that age despite never having touched one in his short life, apart from a tendency to play an imaginary one on the carpet.

Shane finally got his hands on a piano aged 7, sat down at the keys and immediately starting playing all sorts of recognisable tunes with both hands. Within weeks he was composing his own pieces. A month later he made his first public performance and was nominated for the national Talented Youngster of The Year Award. The top prize in the Music for Youth Awards then followed.

By the time he was 9, despite not having had a piano lesson, he achieved Grade 8, having skipped Grades 1 to 7. He was playing all the classics, just about any contemporary pop song and was even arranging them in a classical style. Shane was asked to appear on The One Show where Jamie Cullum exclaimed ‘he’s amazing!’. The Daily Telegraph hailed Shane as a ‘mini Mozart’.

At 11 Shane became the youngest composer to be given his own publishing deal with a major publisher – EMI Music. This led to invitations for Shane to play in front of 10,000 people at Castle Howard, at a private dinner for the then Prime Minister’s wife Cherie Blair and even being endorsed by royalty. And then everything stopped. Shane’s mother had walked out of the family home never to be seen again (she is now in prison). This left Shane, his father Clayton and two little siblings to fend for themselves. Clayton, himself a former pro musician and teacher had to singlehandedly look after the family unit. Priority was given to Shane’s education, leaving any potential musical career behind. Money was not just short, it was non-existent at times. Sometimes they were sat in the dark, without electricity.

Suddenly with Shane now well into his teens, the media remembered him. The BBC set him the challenge of composing and performing a symphony for the BBC Northern Orchestra within 8 weeks and Shane completed it in half the time. He performed it in front of a disbelieving audience of several hundred and the BBC cameras. Shortly after this Channel 4 picked up on Shane’s extraordinary story and produced a documentary called ‘Extraordinary Teens – Young Gifted and Broke’.

So where are we now? Decca Records went on to release two singles in 2017 and his track ‘The Ruins’ hit No.2 in the Classical iTunes chart.  Bucks Music Group then signed him to a publishing contract in 2018 and have been building him as a composer/artist since then. 10 years on from his original publishing deal at EMI Music , he could now more accurately be grouped with the likes of Ludovico Einaudi, Nils Frahm and Hans Zimmer. What is extraordinary about Shane is that, as well as composing melodies that have such immediate ear-worms, he does so by evoking such strong emotional links and themes. His team have identified that Shane can become one of the most exciting and prolific new artists at a time when playlists are so in need of new composers of great original music. 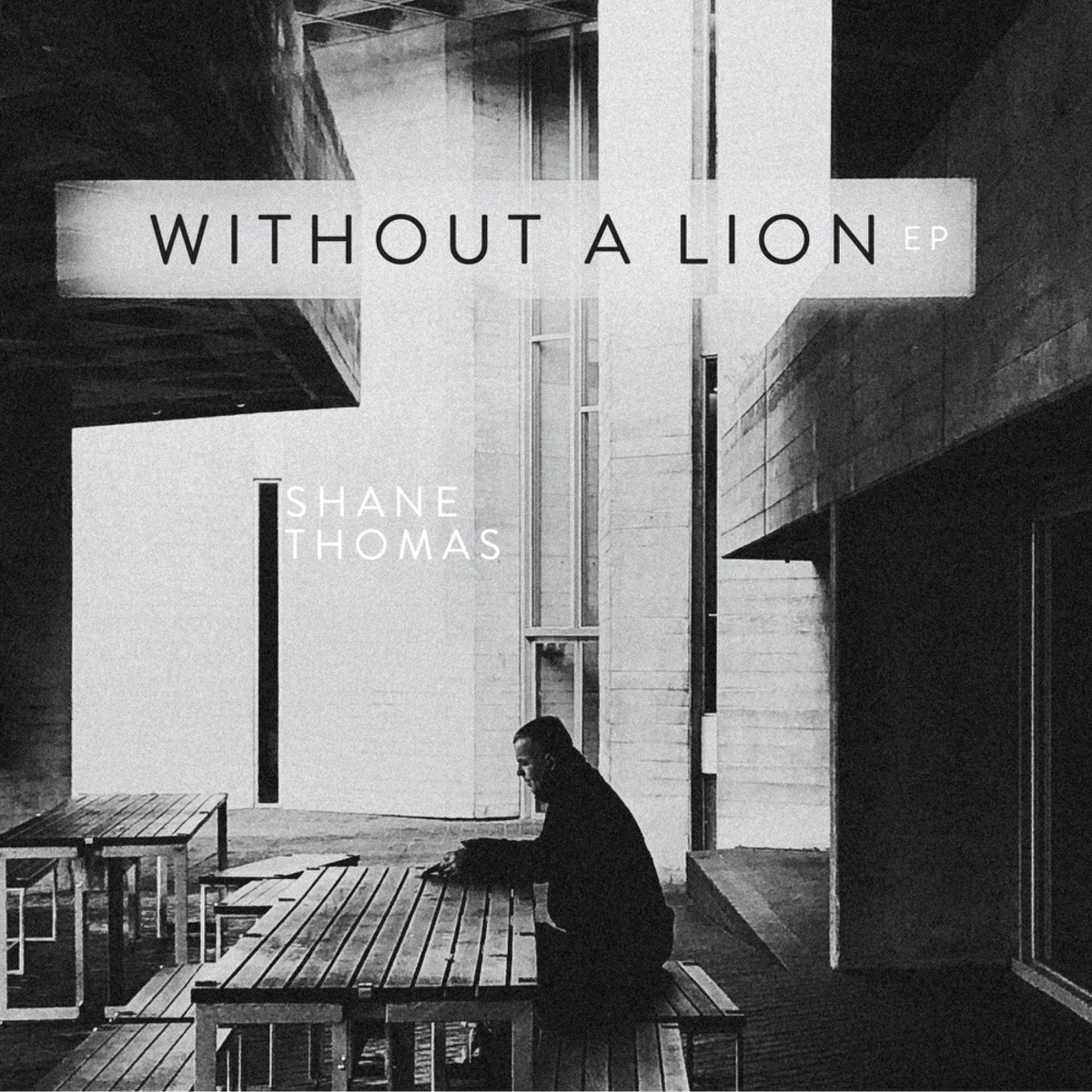 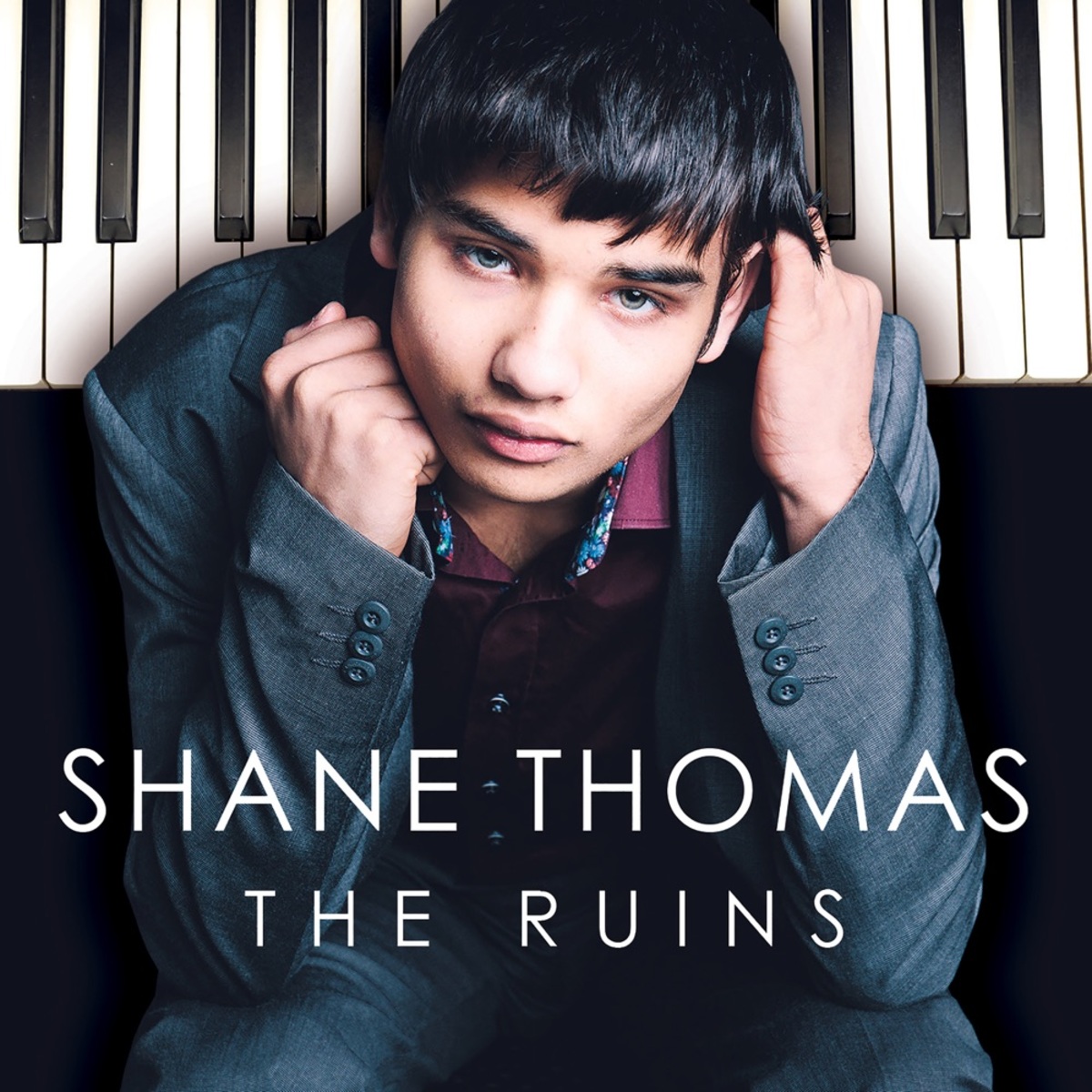 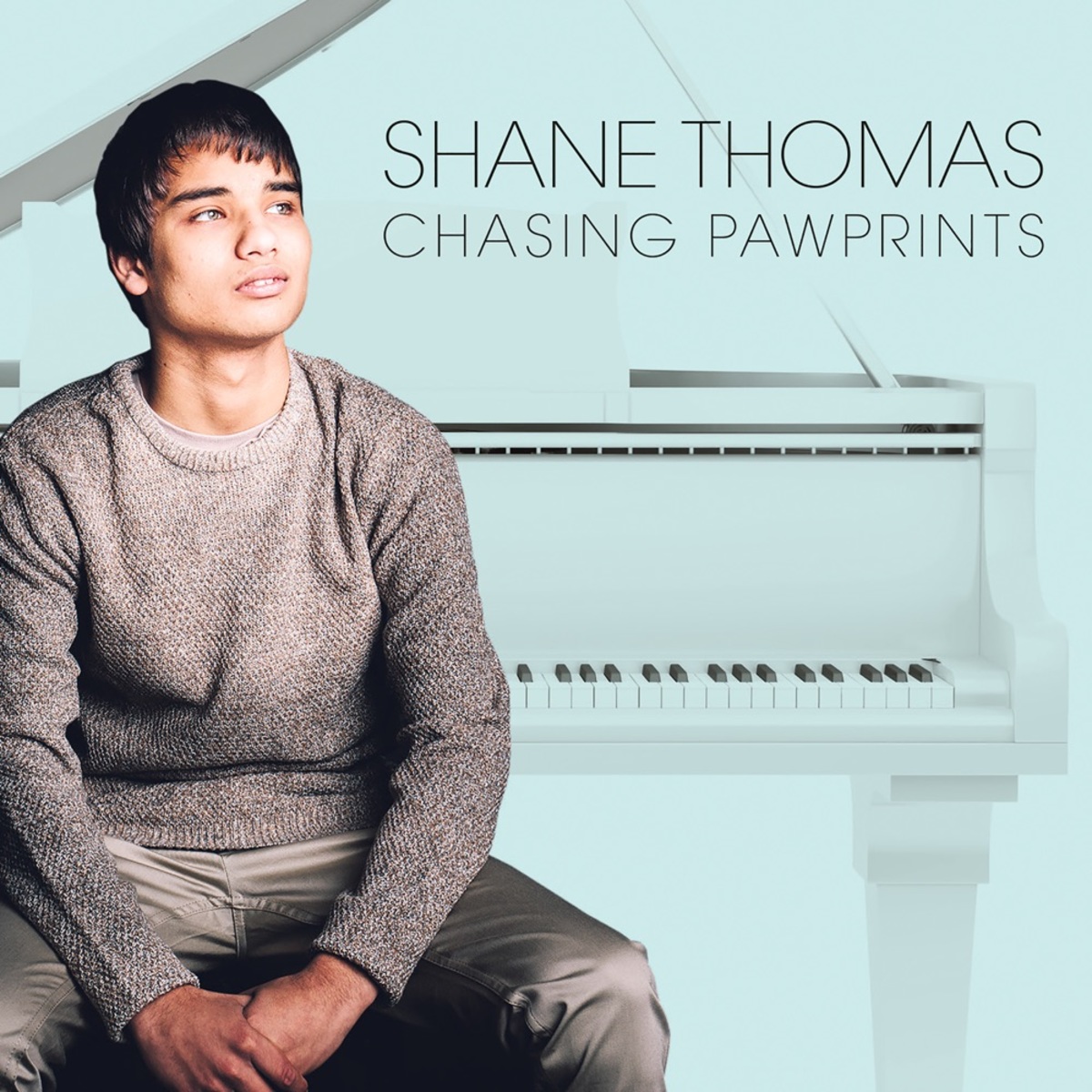 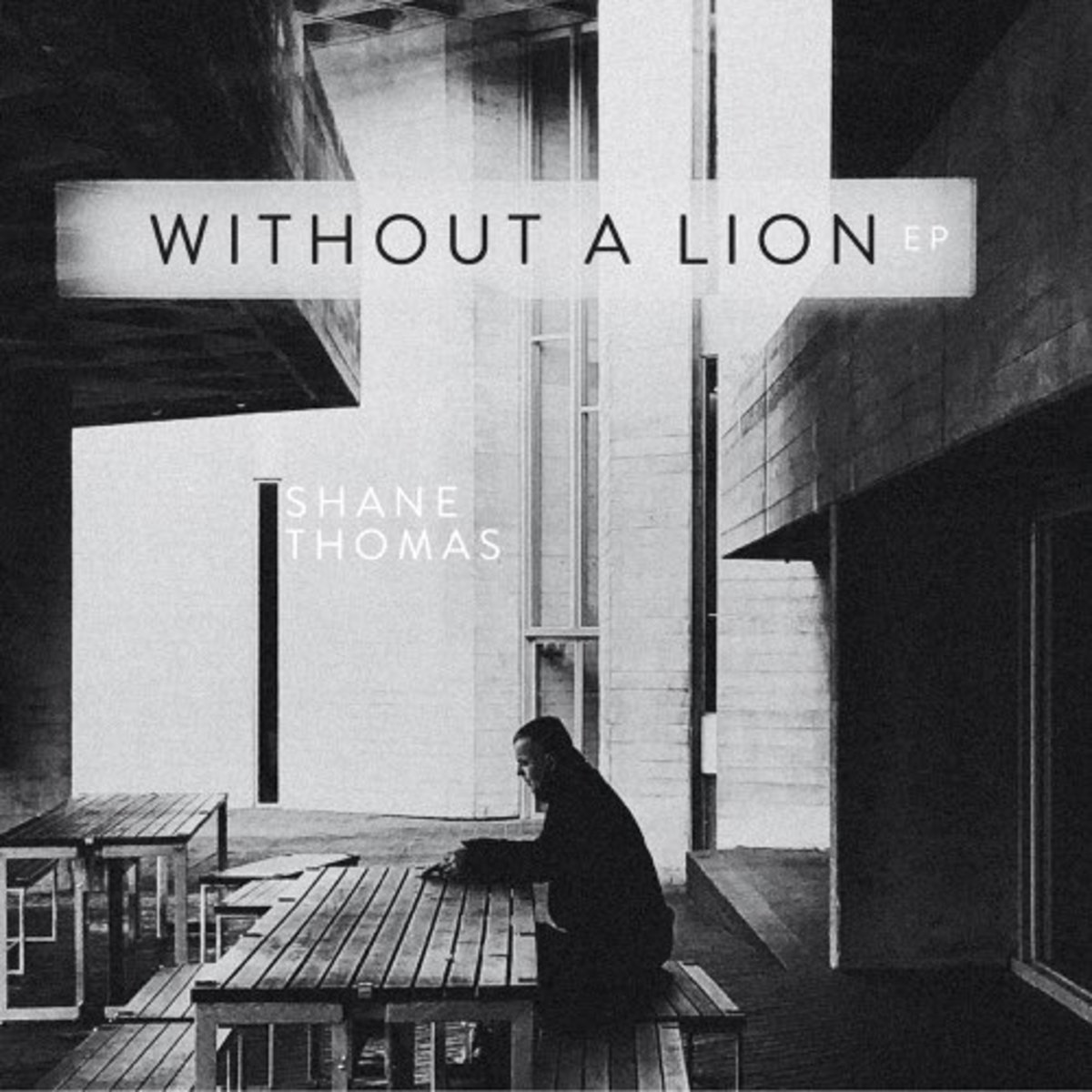 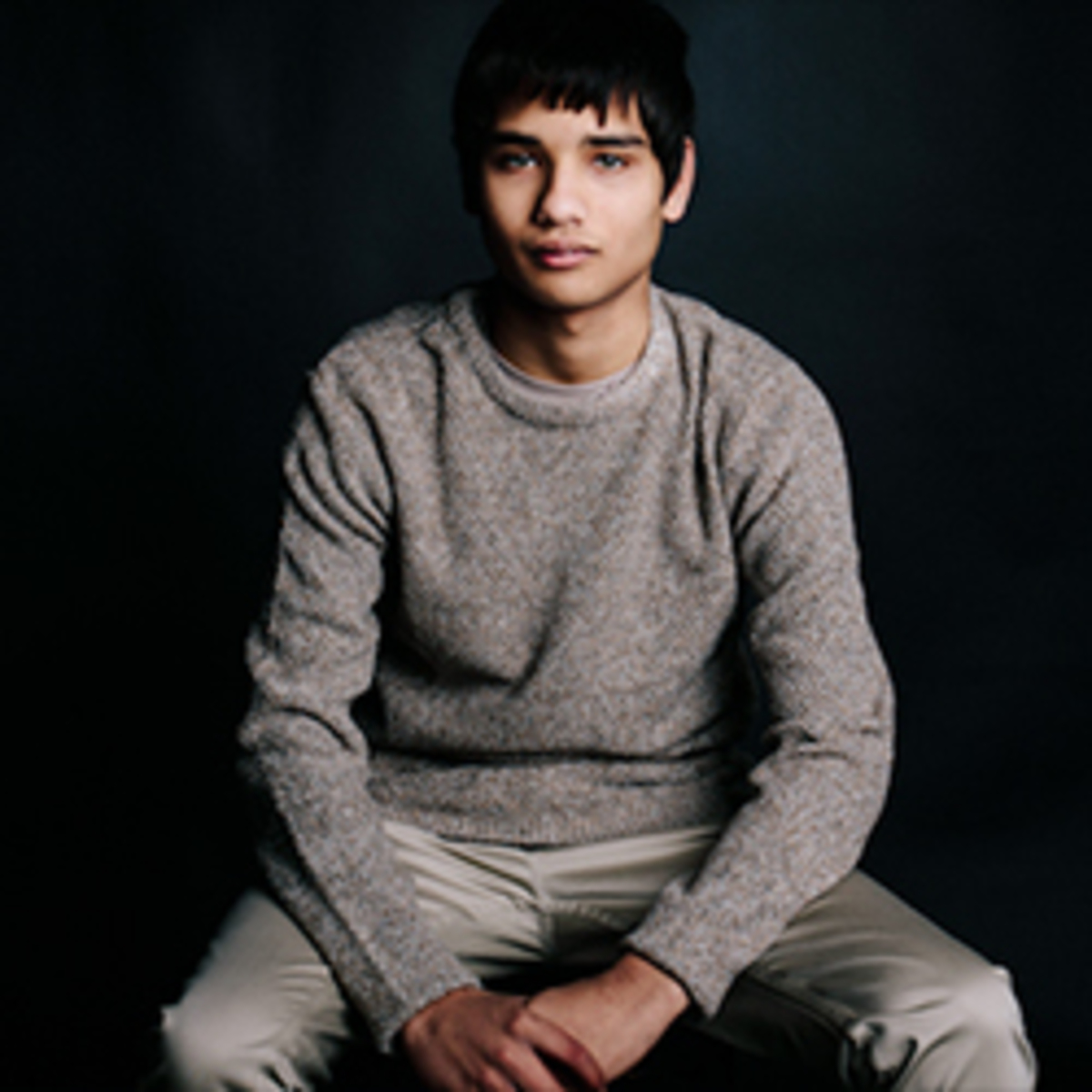