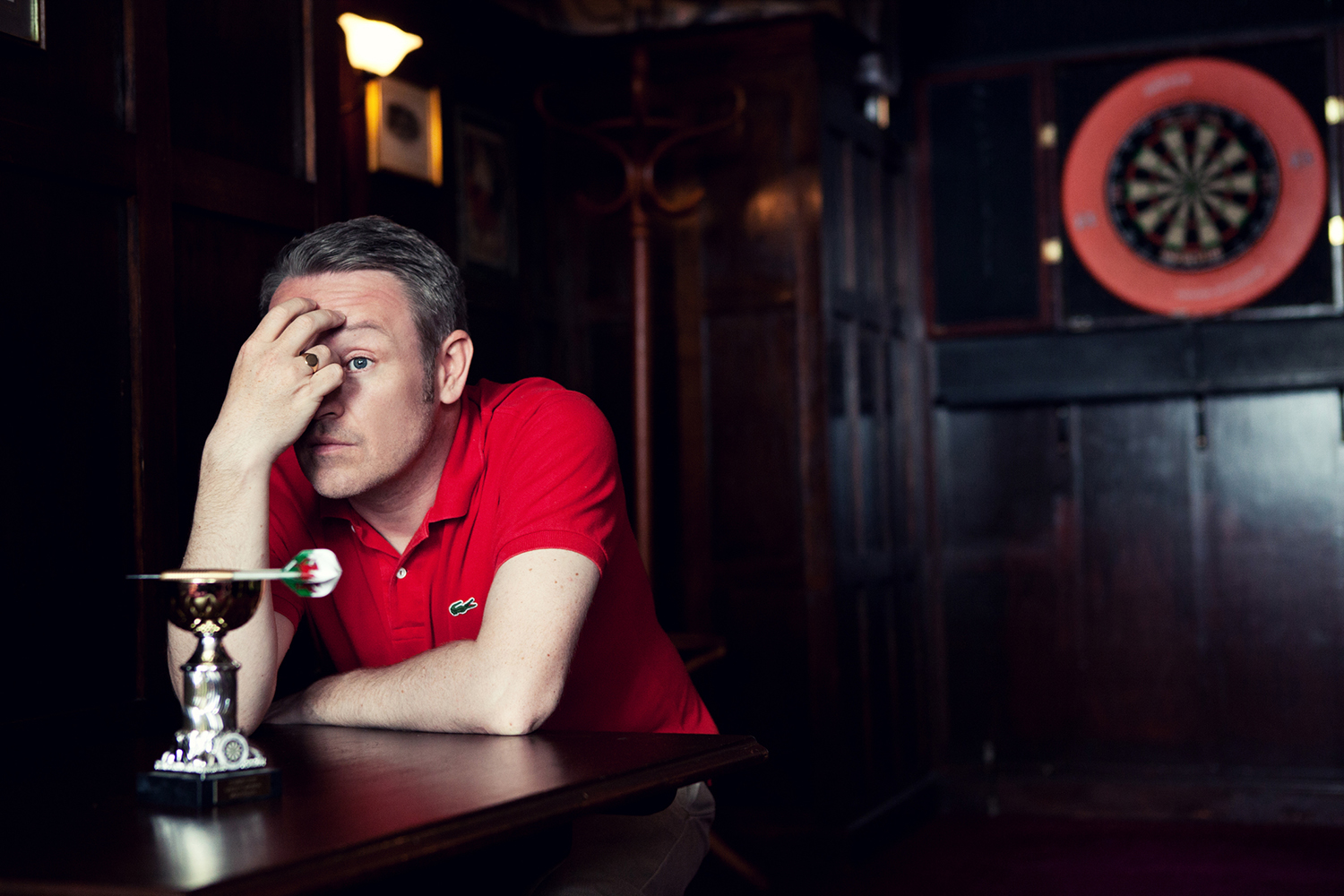 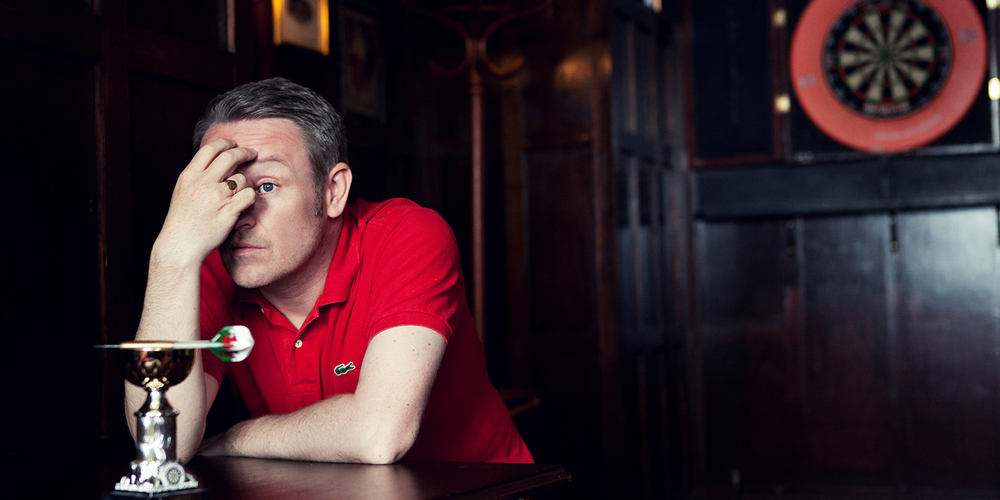 Part of the Welsh diaspora, Martin was raised on the melodies of Charles Wesley and the gritty glamour of Shirley Bassey. From 1991 to 2004, he was the singer of Gene — a group who, though often misleadingly described as a ‘Britpop’ band, did not fit the boorish and nationalistic mould but illuminated the 1990s with songs such as Olympian and We Could Be Kings. They disbanded in 2004, having accumulated 10 Top Forty hits, over a million record sales and a devoted international fan base.

His solo album, ‘The Defenstration of St Martin’, was lauded by the press becoming the equal best reviewed debut album of 2012 according to metacritic.com averaging 85% across all reviews. Drowned In Sound also saw fit for it to be included in the prestigious Neptune Award Shortlist.

Unapologetically recorded using piano and voice, the record is bleak and sweet in equal measure and shares the sonic palette explored by Paul Buchanon on Mid Air or Carole King on You’ve Got A Friend. Fans of Martin’s previous work will hear the characteristic traits of his art — honesty, melancholy, unexpected humour and a lyrical incisiveness that elevates him above other songwriters.

After a string of successful live show in 2012/13 and with a new project in mind for the next album, Martin decided to call an end to the piano and voice format show. But with a sold out show at London’s Bush Hall in the final tour, it was decided to record the performance to give the fans the chance to enjoy the results of an incredible two years and one of the most likely comebacks of the decade. 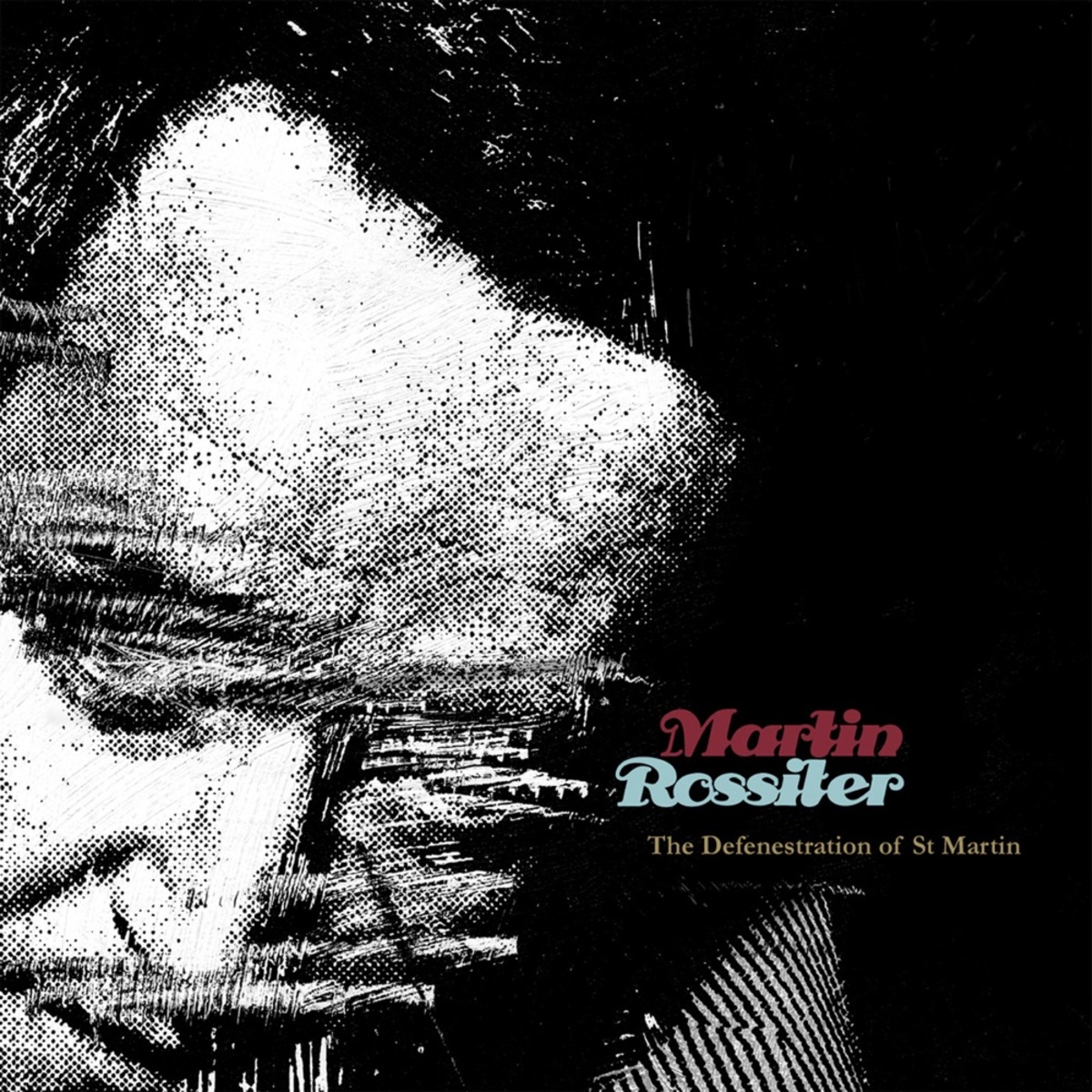