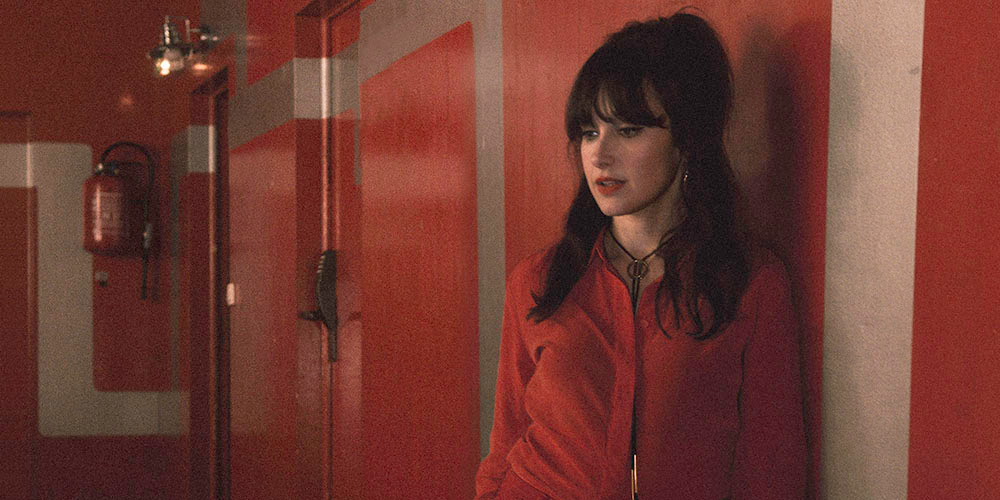 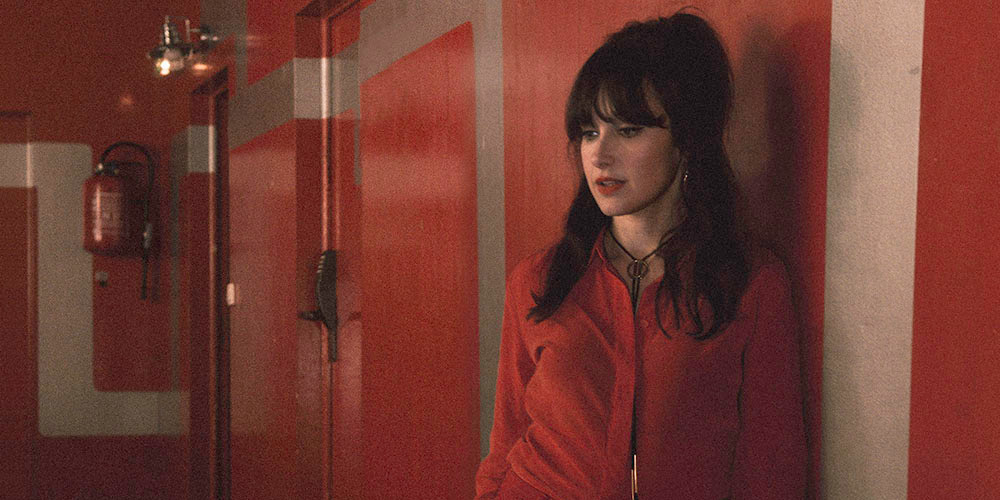 “It feels fundamental to understanding the devastation and eerie silence thrust upon us after his sudden death,” begins the Brighton-based, Australian songwriter Juanita Stein, discussing the moment of great sadness that inspired her new record. “It was a daunting task to sum up the life of one man such as my father. He was endlessly inspiring, charming, deeply talented and passionately spiritual. He admirably, and at times frustratingly, carried the torch for his own musical career until the very end.”

It’s within this processing of a life well-lived and attempting to wrestle with the tides of her own grief, that what would become the album began to ebb and flow out of Stein, who first became known for her work as singer and guitarist in Howling Bells, and now bout to release her third solo LP, “Snapshot”.

Let’s rewind a little… “In early 2019 he became suddenly very, very ill. From the moment I received that panicked phone call from my mother in the ambulance, life took on a profoundly surreal hue.”

“Shortly after, he was diagnosed with AML (Acute Myeloid Leukaemia). Untreatable in his condition. Nothing felt real, nothing felt right, at times, I tried not to feel anything at all. Life was littered with symbolism, a toy snake on the ground (he dreamed of snakes the week before), the black crow outside his hospital room, a dream about my grandmother, these were almost certainly all symbols to me.”

“That’s when I started writing the songs which would end up on “Snapshot”. They came thick and fast. I demoed everything that manifested, I felt a compelling inspiration I’d not felt before.”

The first song that tumbled out of Stein was ‘Lucky’, and its scorched opening line “I feel the fire, I feel the change.” Juanita says “it marks the precise moment life suddenly bounds into a new existence.” The result is a lyric that rides a deceptively rousing groove. You can sense the both sullen rage of the initial stages of grief and a need to seize life stretching out like two limbs into the empty spaces.

‘Lucky’ follows the brave-faced puffed-chest of the album openers. ‘1, 2, 3, 4, 5, 6’ seem to walk up a mountain of denial whilst becoming increasingly noisy in a Buckleyesque fashion before turning around to survey the “L.O.T.F”. Of the latter track, Juanita explains it is “an ode to growing up in Australia, tinged with a sad bitterness.” It is a devilish intersection of a song, with introspective lyrics swimming through snarling guitars.

In times of loss, while seemingly small or insurmountable, we try to centre ourselves however we can. Clusters of memories seem to appear vividly through our telescopic vision as we search for some joy to season the pain. “Five years old, standing on a stack of telephone books in a recording booth in Melbourne, is my earliest musical memory,” reflects Juanita. It’s perhaps this gift of freedom that her father gifted to her that permeates everything she’s ever created. “I was singing a part in one of my fathers songs... a sad, country tinged tune about a man that goes to prison and leaves his bereaving wife and child at home. I was the little girl missing her daddy.”

As the circle of life surges into itself, Juanita’s epiphanies glisten in the moonlit waters. Throughout the album, the time of loss within which the record was written often seems to drift away before swimming against the changing tide like the salmon heading back to where it all began.

You can hear traces of growth and clues about life’s meaning from moments of clarity peppered throughout the record. You can also feel the grainy melancholia and unknowable blackness of the future battling the regression that grief inevitably dredges up. This seesawing sensation comes into high-def focus when Juanita speaks of her “childhood exploding with the sounds of 60s folk, rock’n’roll, delta blues, country and soul. The cliche of a tortured artist with a glass of whiskey in one hand and a pen in the other rings true.” But she adds with soft smirk, “life was never dull.”

In the weightless tenderness of ‘Hey Mama’ there’s a gravity ever present. Juanita says it’s a song that “is me wanting to carry the full weight of my mother’s devastation.” The track feels like the dilating eye of this stormy record. The temperature of the room changes as it rides in on the shoulder of the title track ‘Snapshot’, which was “the last song to be written.” In a moment piercing clarity she admits this “is me clinging on to what I have left of him in my mind.” The one-two of these tracks creates far more than the word devastating can begin to describe.

Combined, everything that comes before these tracks and the splendour that follows, the album feels far brighter and warmer than the cold blue feelings coursing through its veins. In many ways, the expansive sprawl of the record makes it the perfect soundtrack to those afternoons when you crane upside off the end of your bed. Sprawled out, sideways, cowboy boots kicked off during the opening bars... it’s a feeling of allowing the weight of the world to rest on you for a while. In many ways, ‘Snapshot’ is the sound and sensation of those endless days when to dos and possibilities evaporate as you remain motionless, watching the slow drift of clouds. It’s on days like these, when it’s just you, a record, and the flickering cinema in your head. These are the days that Juanita Stein’s third solo record were made for, because that’s the world she’s been fomenting in.

Whilst there’s always been an existential charm to the bruised dark blues and swirling-rock anthemics to her songwriting to date, you can sense a new poise and purpose to this collection of songs. Capturing these upward and downward spirals of emotion wouldn’t be easy.

“After I felt I had enough songs,” Juanita explains, “I was moved to reach out to producer Ben Hillier, who I’d been a fan of since hearing records he made with Clinic, Elbow ad Doves to see if he might be interested in making this album with me.”

Unlike her first two solo albums, “America” (2017) and “Until The Lights Fade” (2018), which were made in just a few weeks and both at studios in the US, ‘Snapshot’ was recorded over the course of eight months at Agricultural Audio, not far from Juanita’s home.

As she says, “This allowed me the time and distance I so craved. Ben was deeply concerned with allowing the songs to breathe and to take the right shape. We laid down all the defining guitar parts and vocals which were then beds for the band to come in and lay their parts on.”

As the record began to take shape, Juanita “called on my brother, Joel Stein, (guitarist in Howling Bells) to play lead guitar, I knew only he could harness the exact frenzied energy needed for the songs. Both he and I were both going through something pretty momentous and I wanted to shift that energy into the music. Evan Jenkins on drums alternated between freeform and thunderous on some tracks, light and barely there on others. Jimi Wheelwright on bass held it all together beautifully.”

The result is a record that feels crafted from a life lived as much as it was clearly excavated from loss. It’s a record that strives to capture more than a passing moment, and succeeds in laying its hands on something bigger than most of us will ever fully understand.

Above all else, it’s a record that whatever you’re going through it whispers, shouts and calls on you to take a moment to go rest your neck over the edge of your bed and keep turning it up, and just listen and feel. Allow yourself to be grounded by loss. Perhaps float into the past to be more present in future, and allow yourself to drift out the other end. 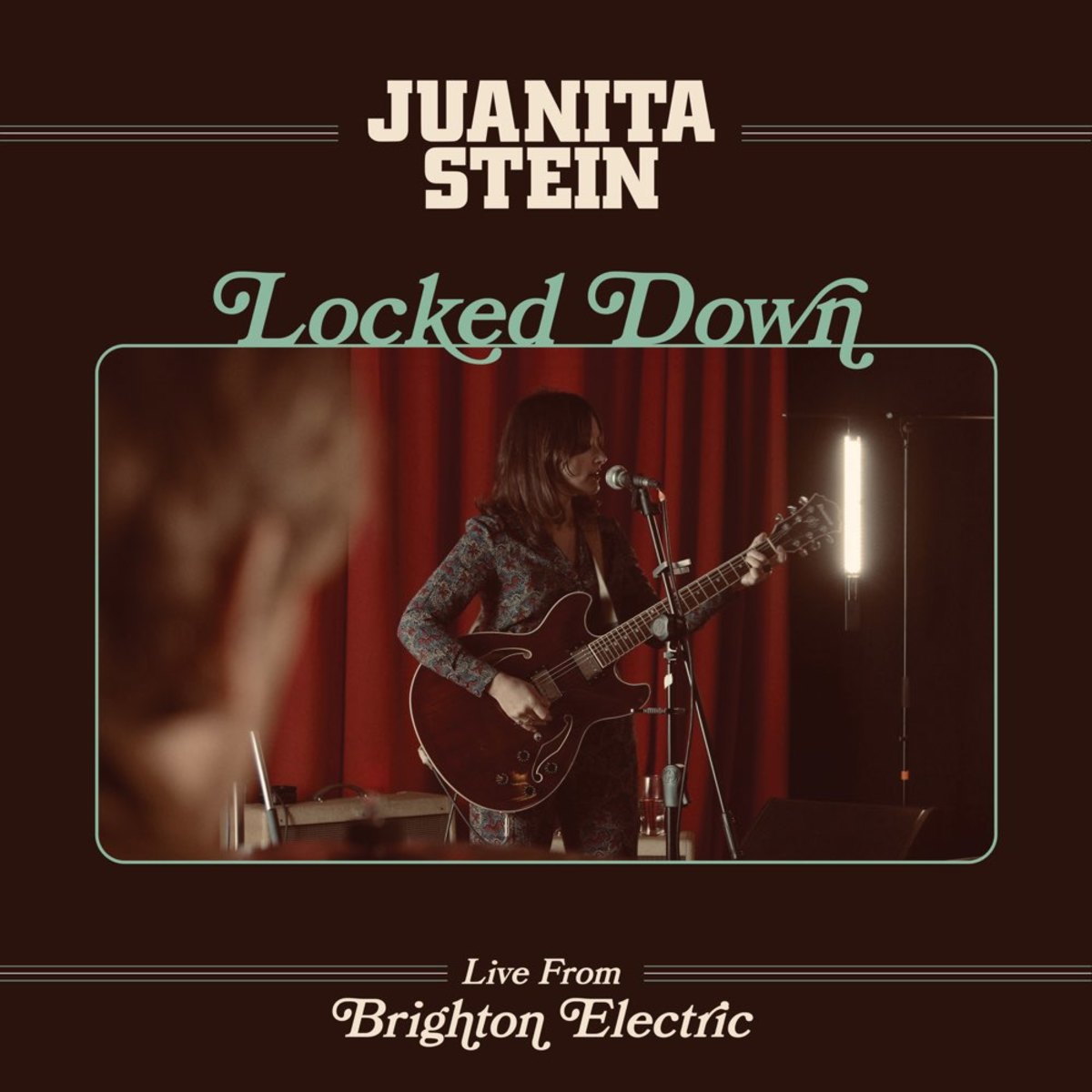 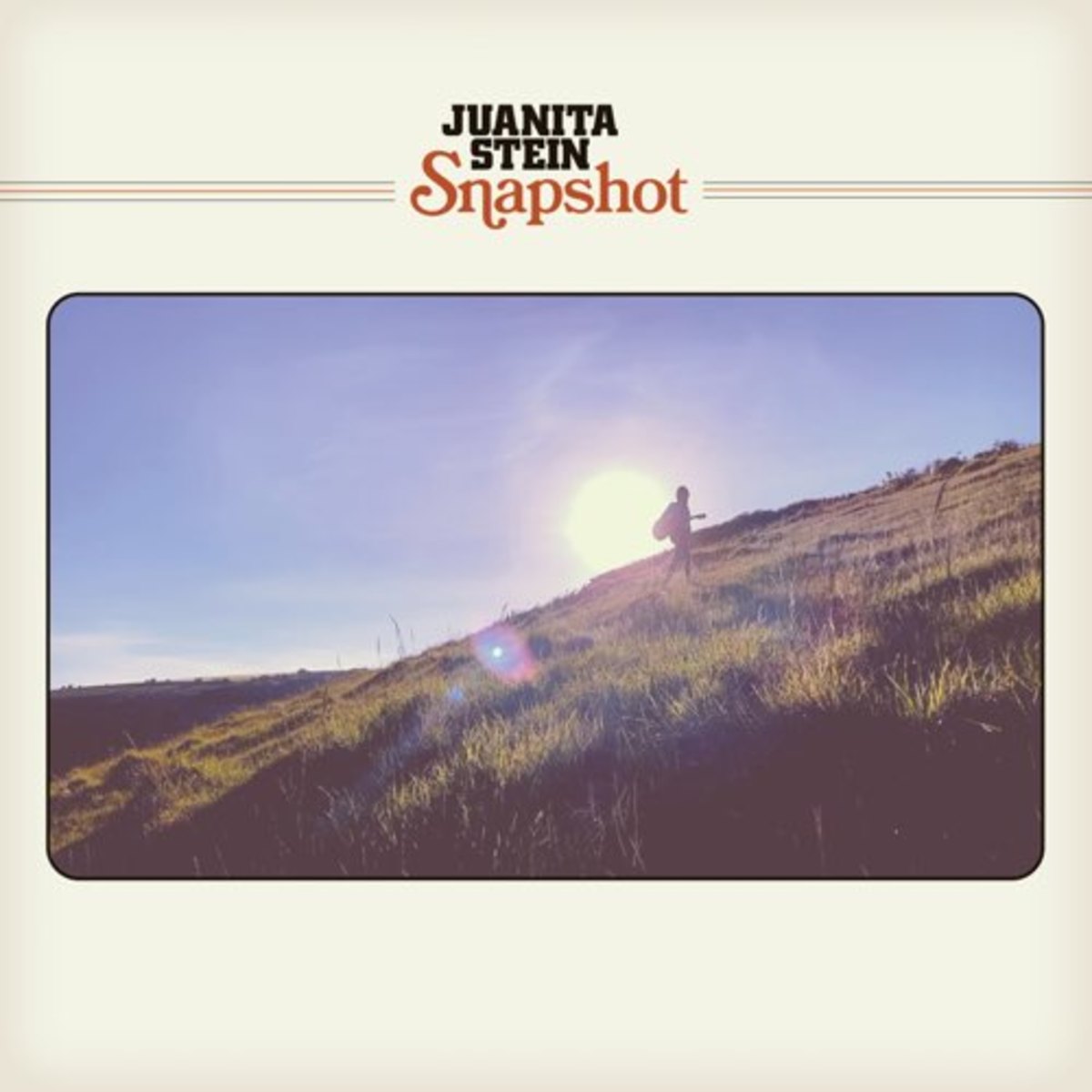 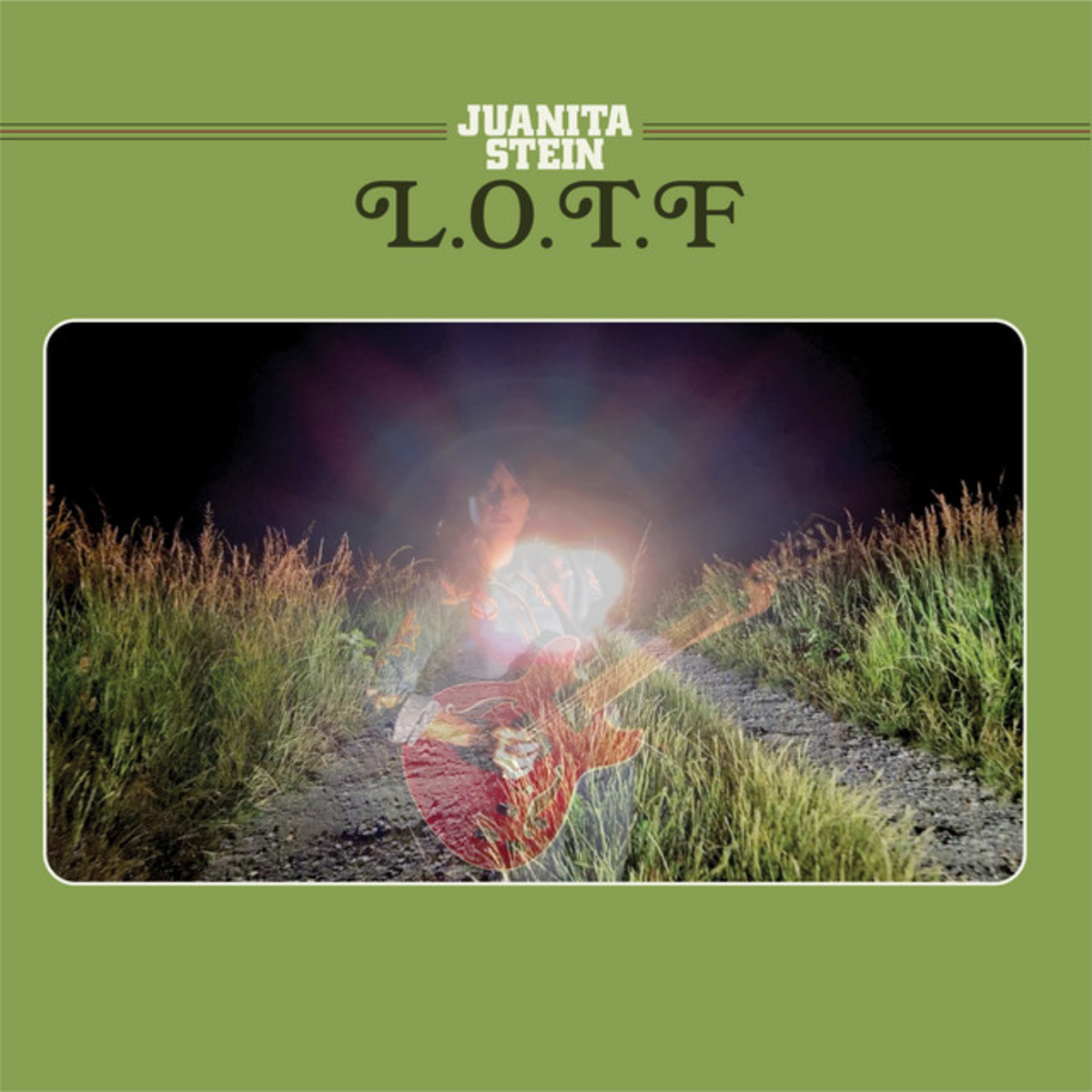 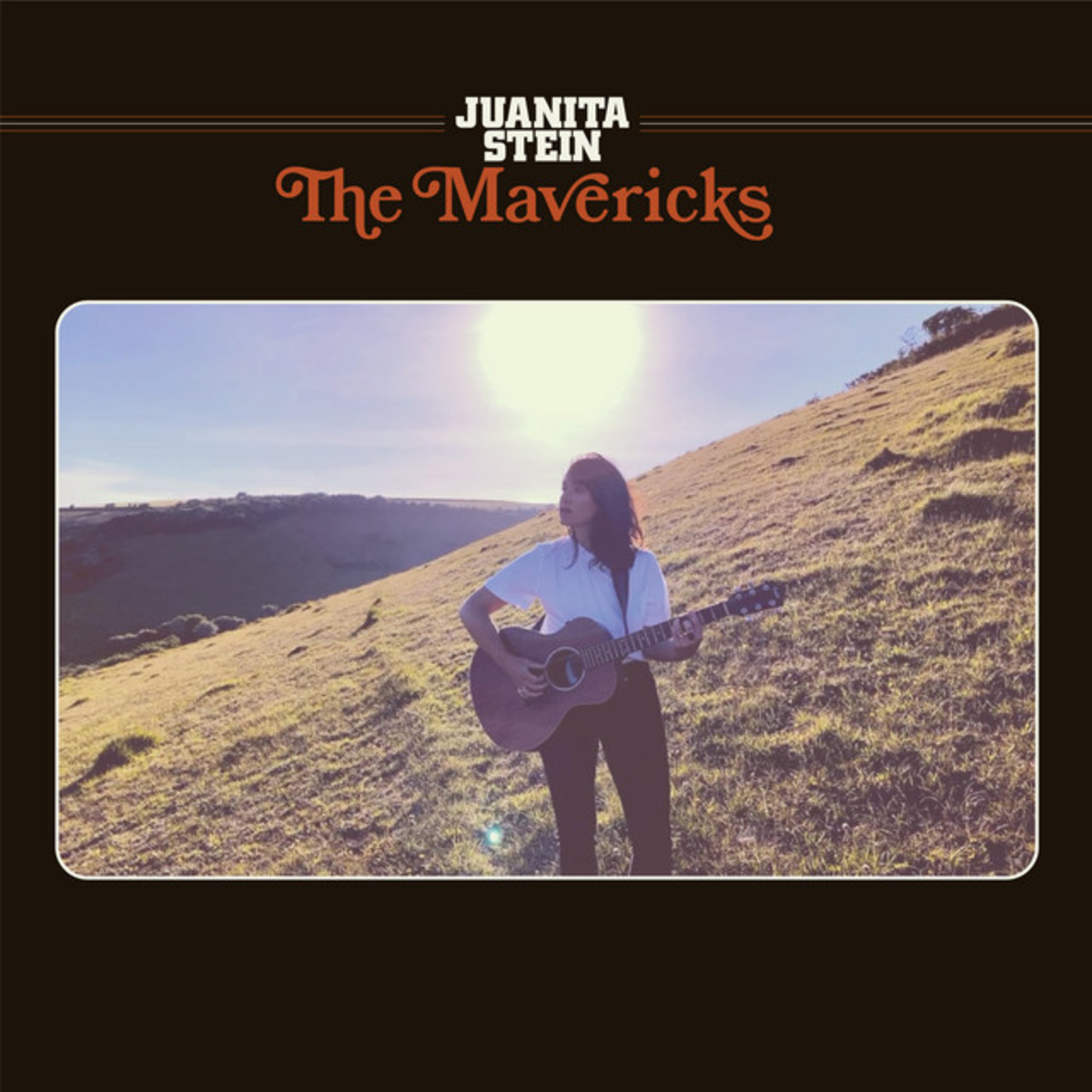 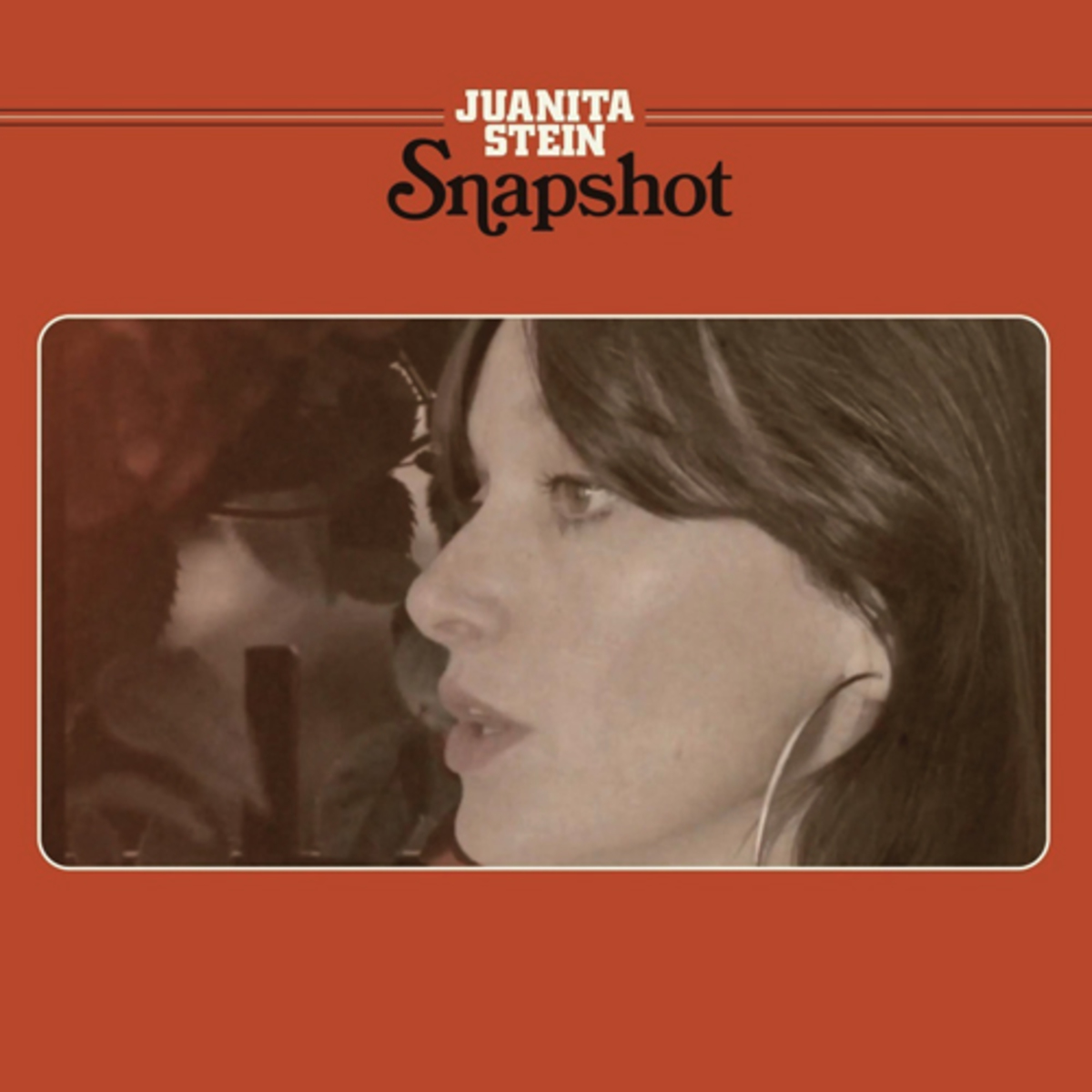 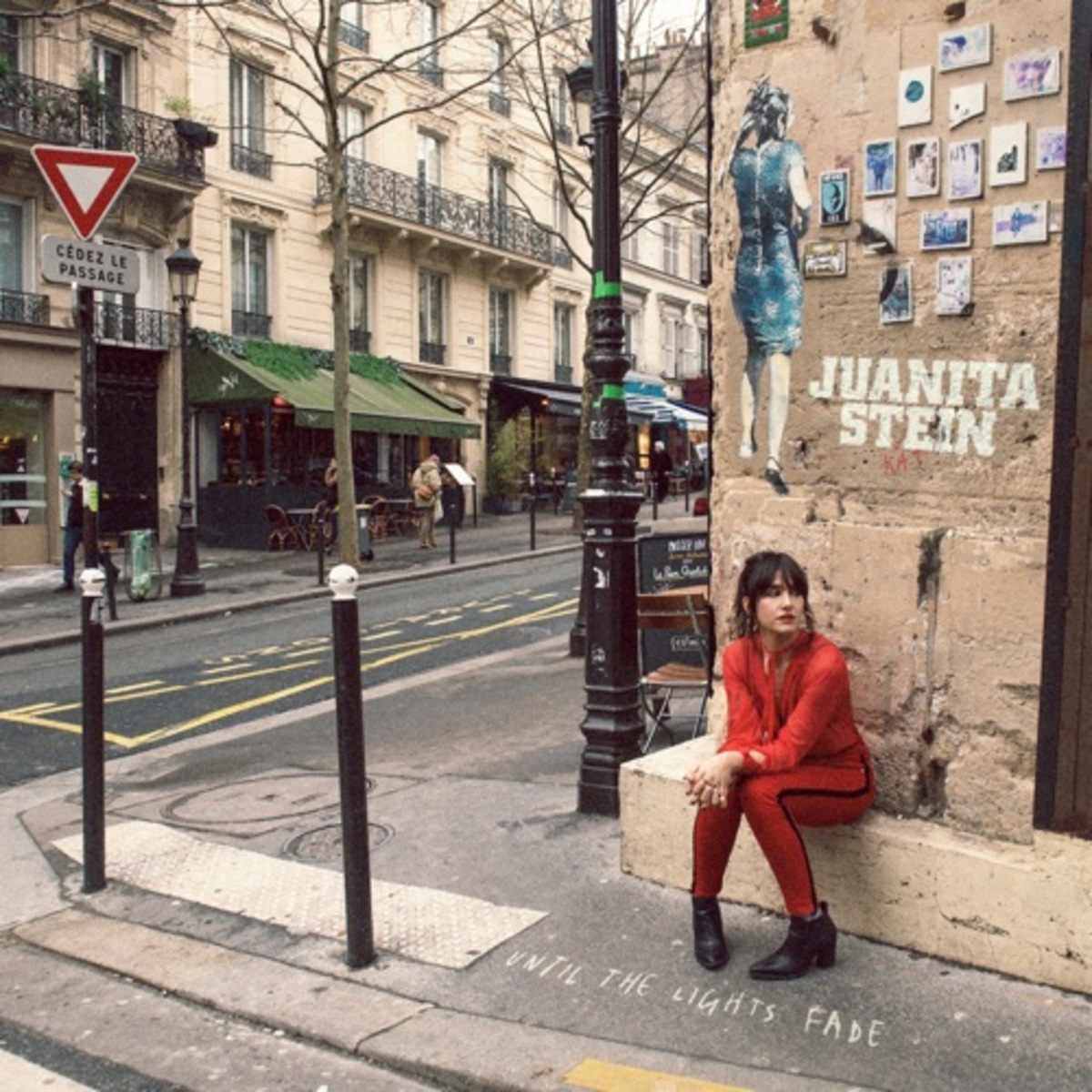 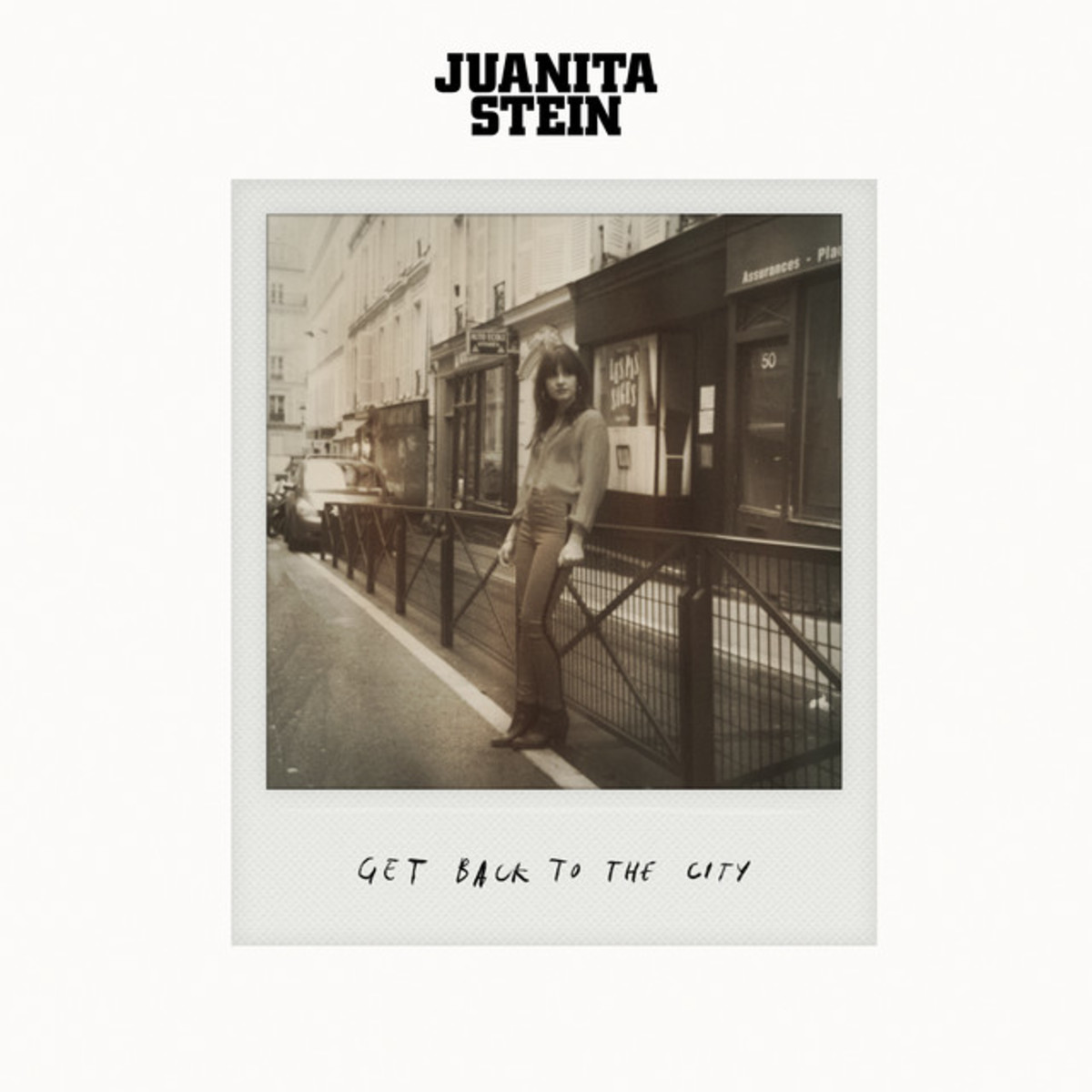 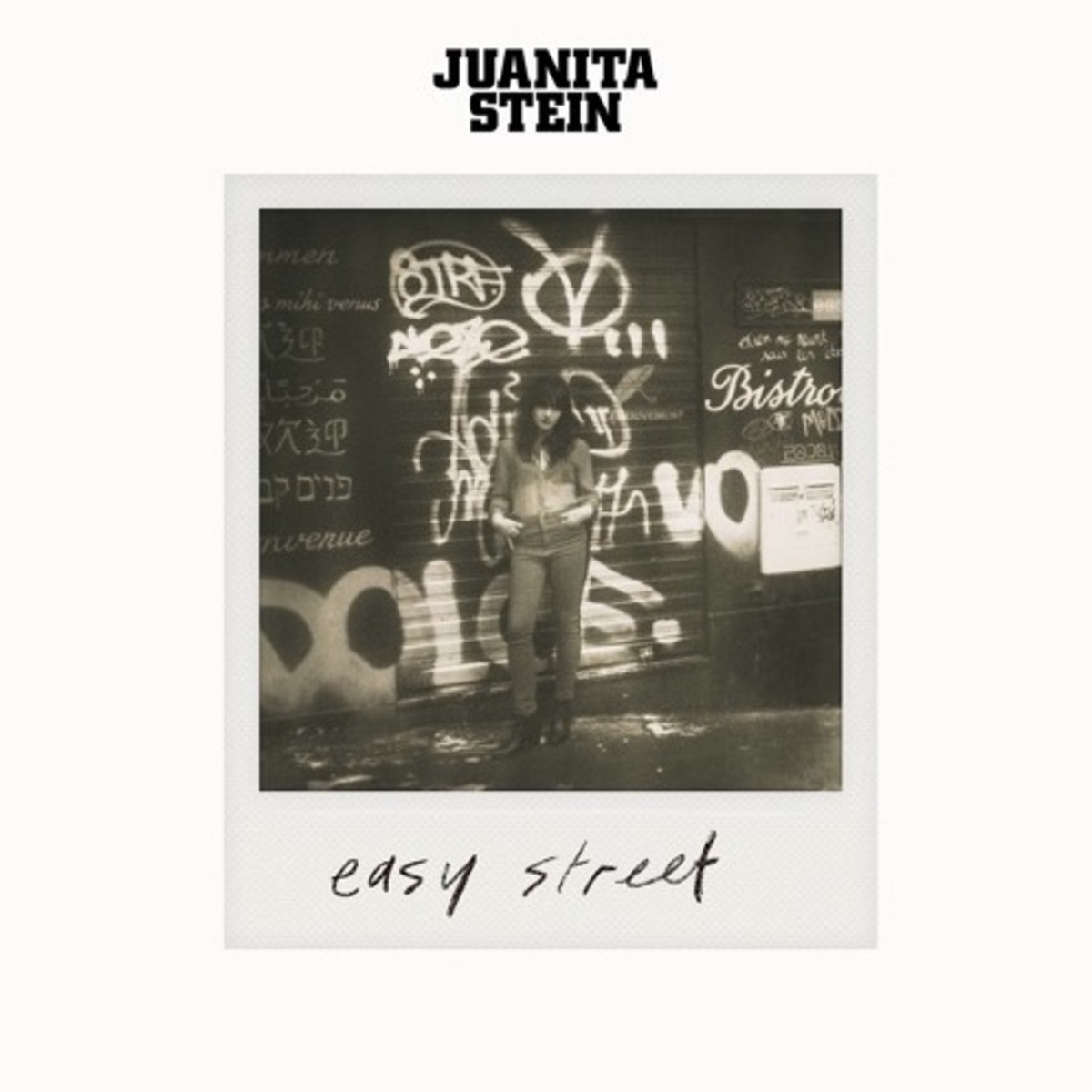 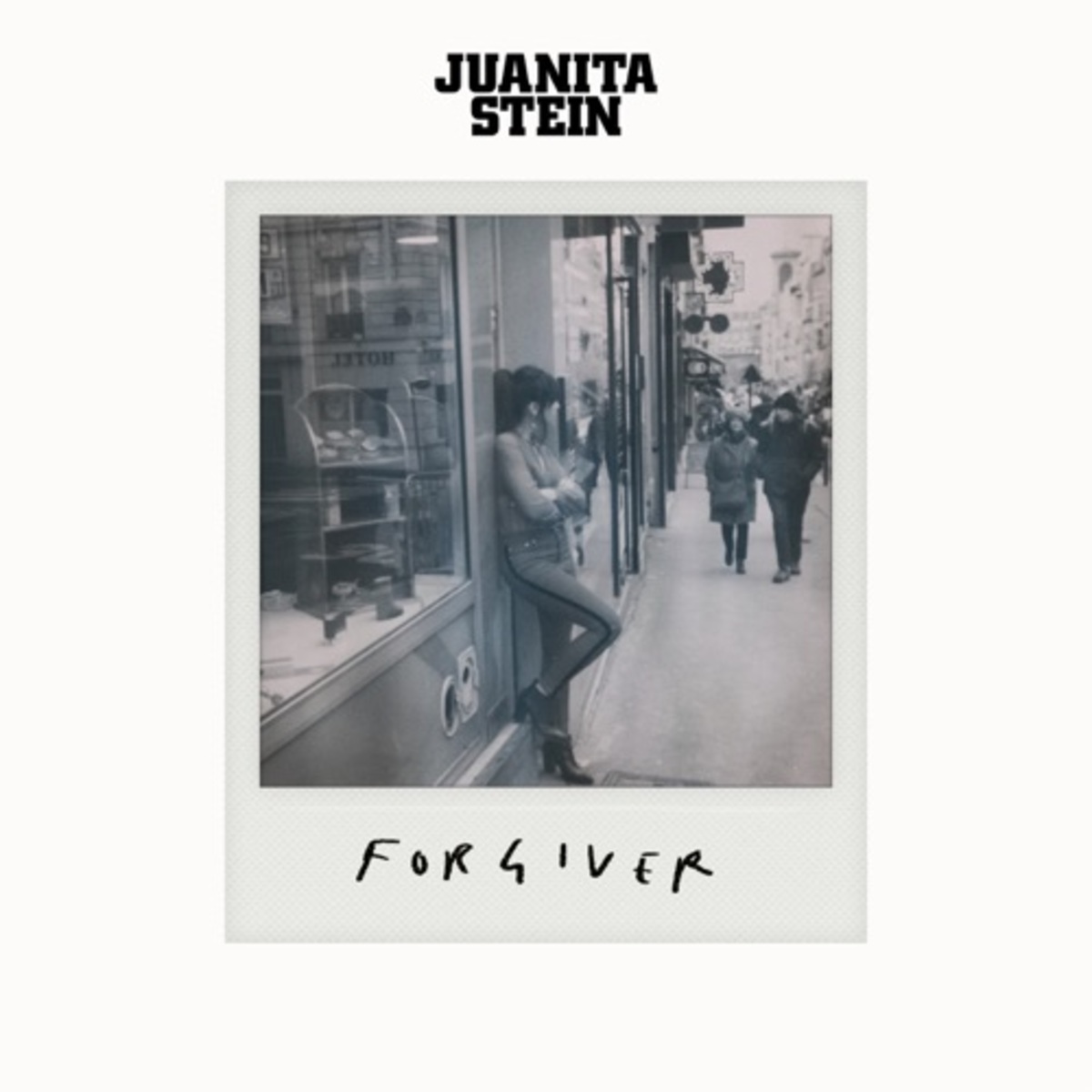 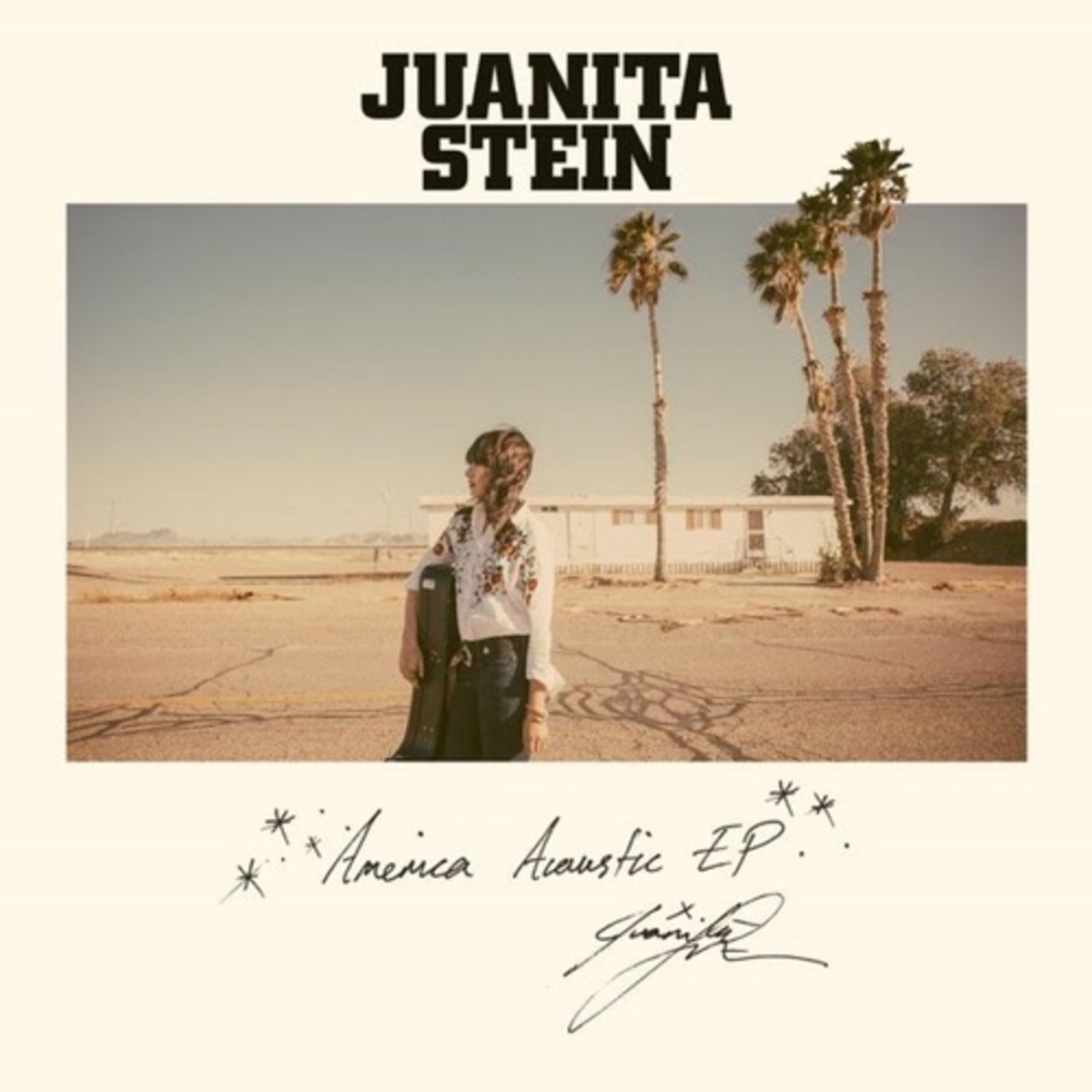 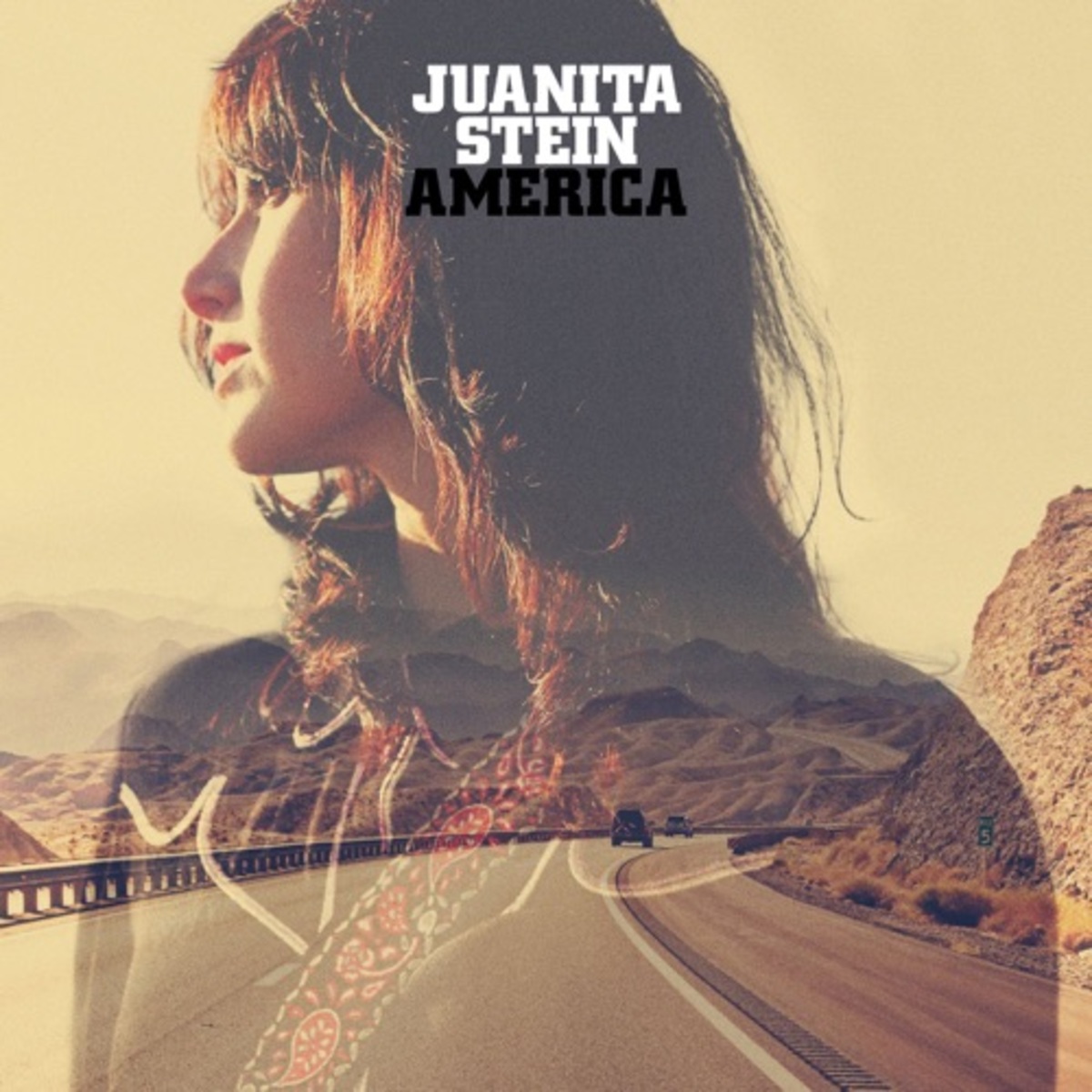 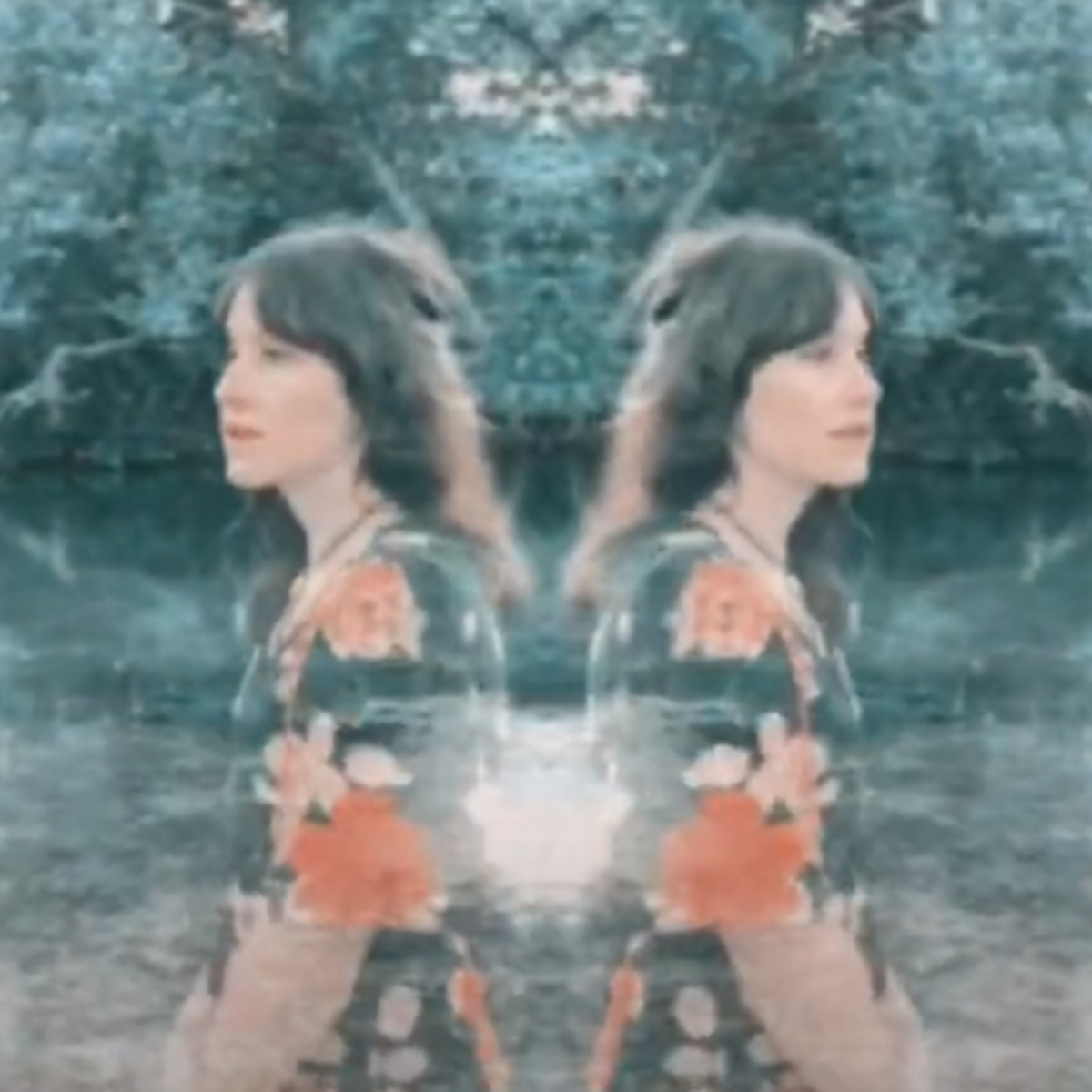 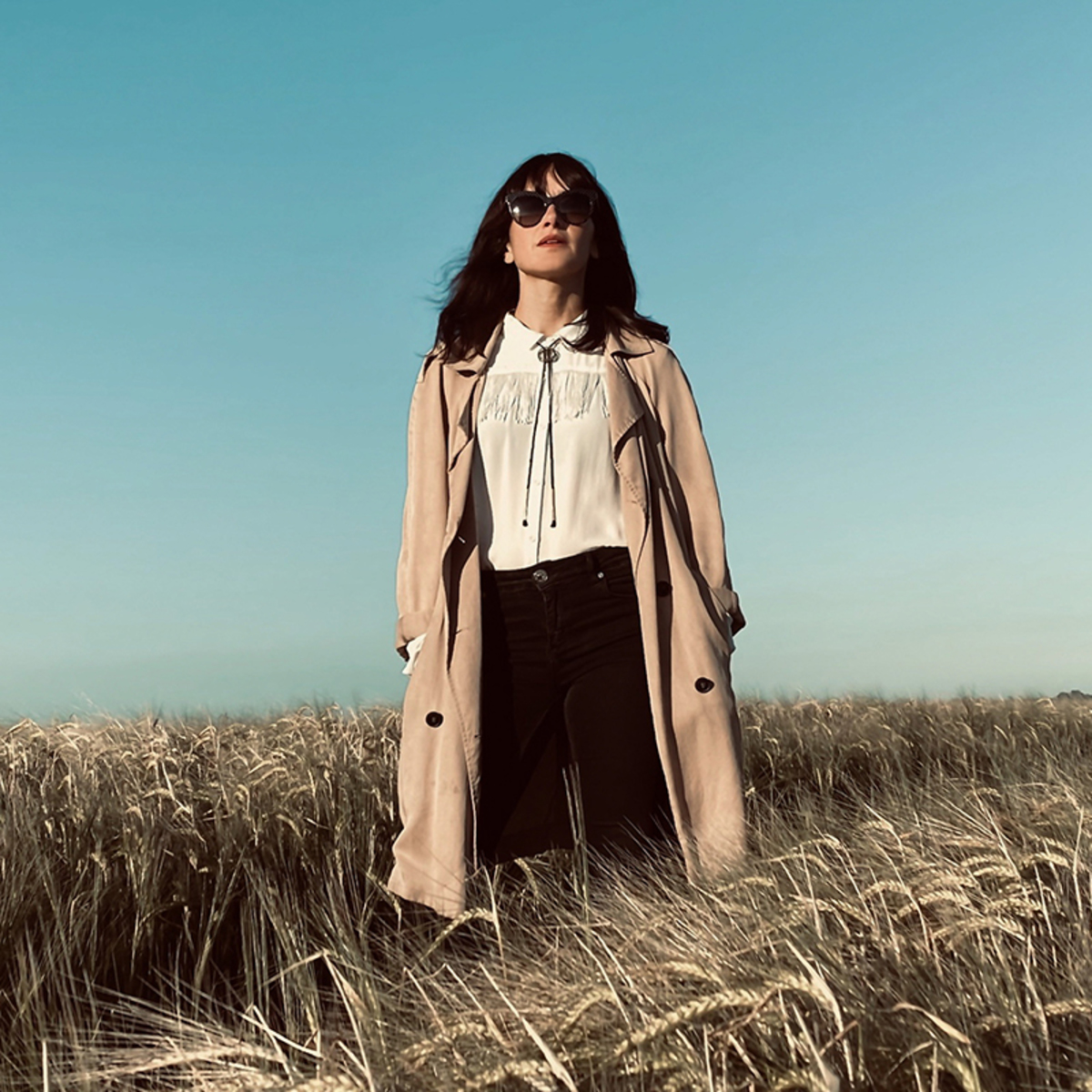 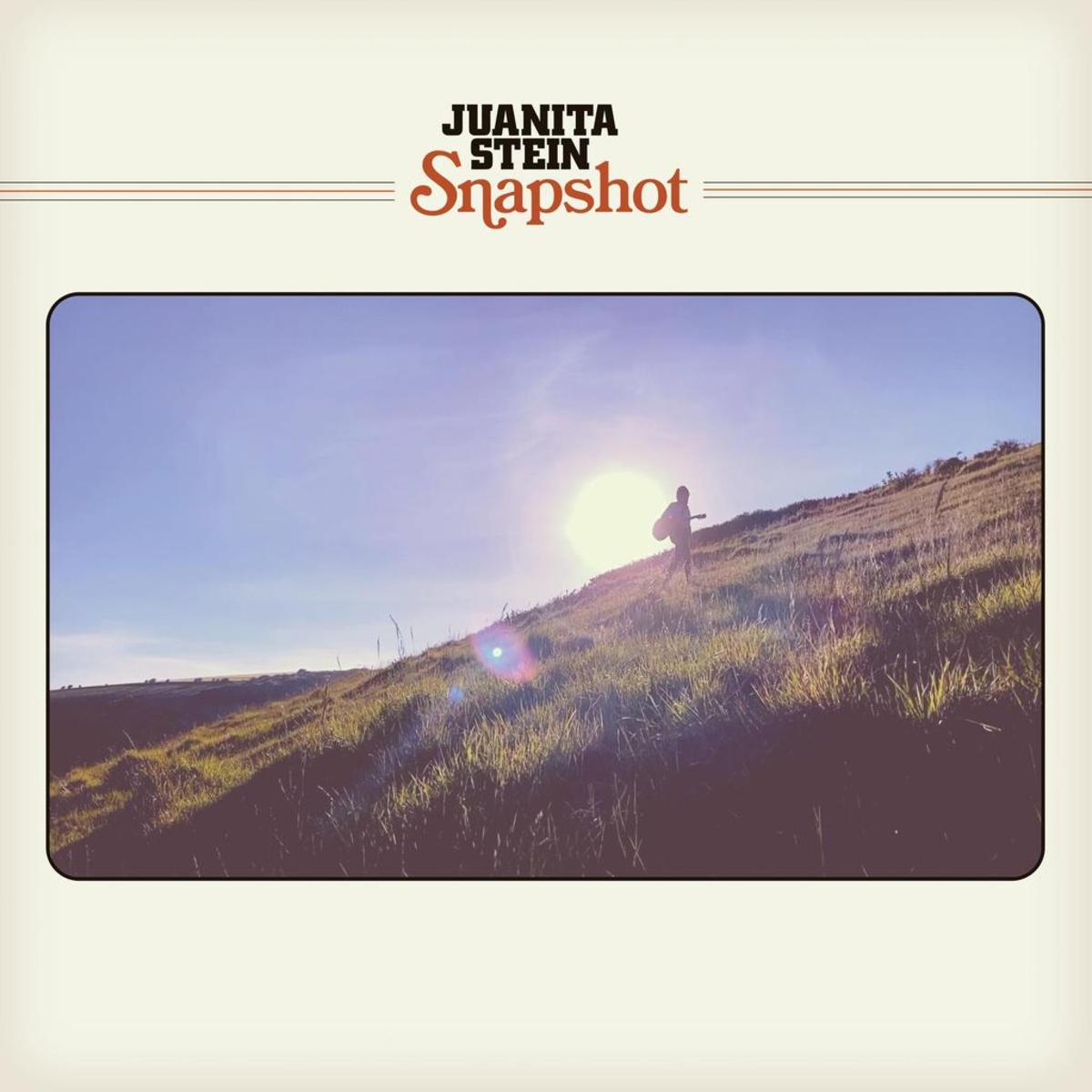