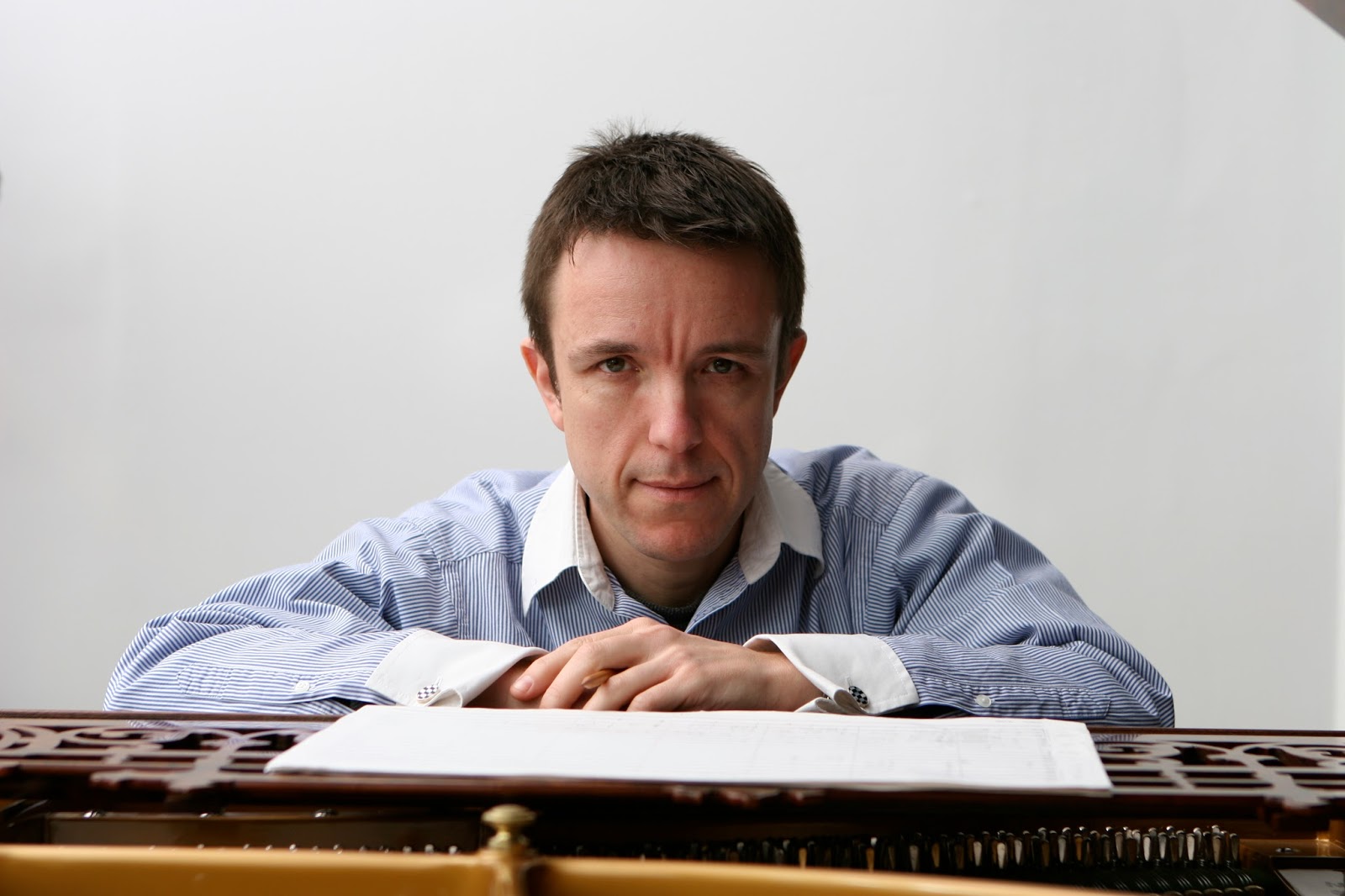 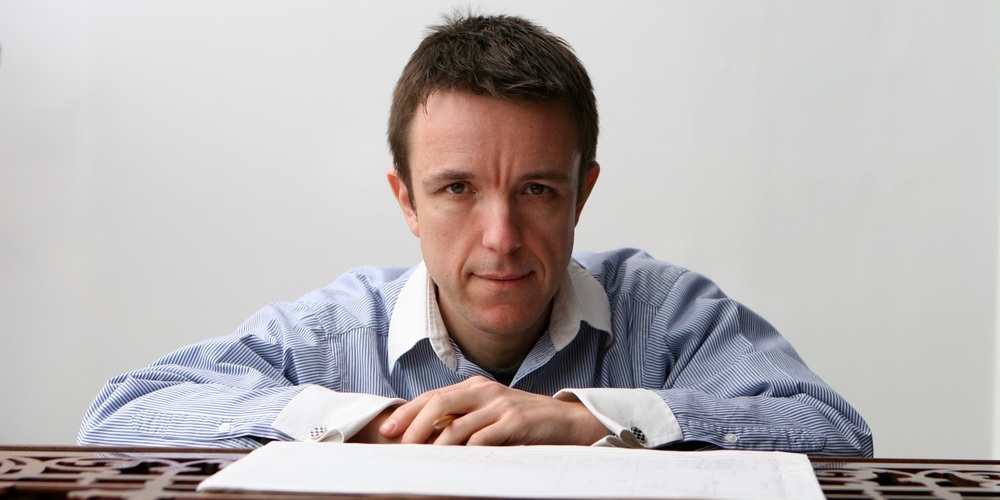 Adrian is a London-based concert- and theatre-based composer.

His scores for the National Theatre's hits War Horse, The Curious Incident of the Dog in the Night-time, Angels in America and Coram Boy  have played to audiences the world over, and have earned him Olivier Award/Nominations and a Tony Nomination.

His orchestral and choral works, including some at the BBC Proms, have been performed variously by the Royal Philharmonic Orchestra, the BBC Symphony Orchestra, BBC Concert Orchestra, Royal Scottish National Orchestra, Bristol Ensemble and the orchestra of Opera North.

His chamber music has been performed regularly by various groups including the concert violinist Fenella Humphreys, the 6-piano group Piano Circus, Blaze Ensemble, Ensemble Perpetuo and others. 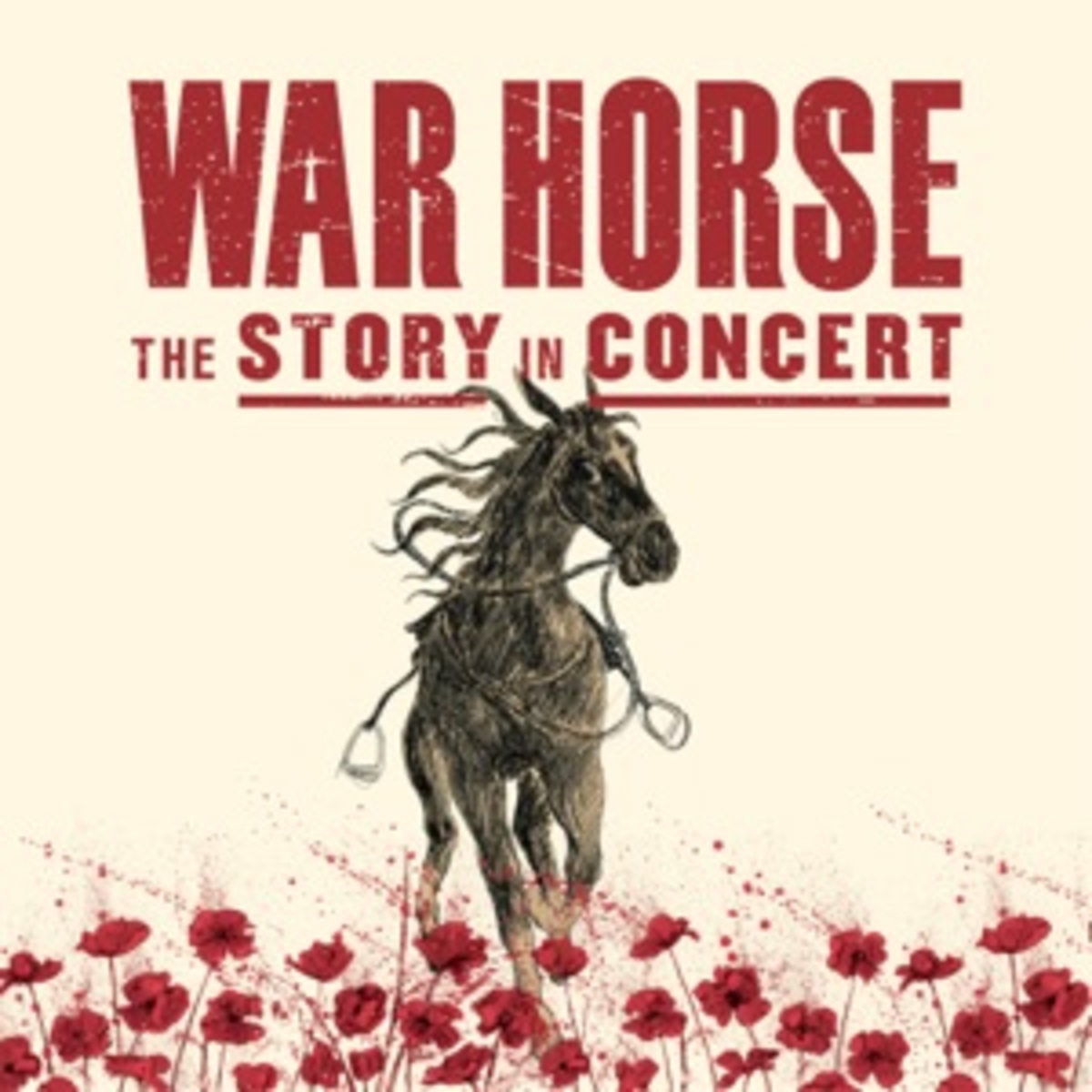 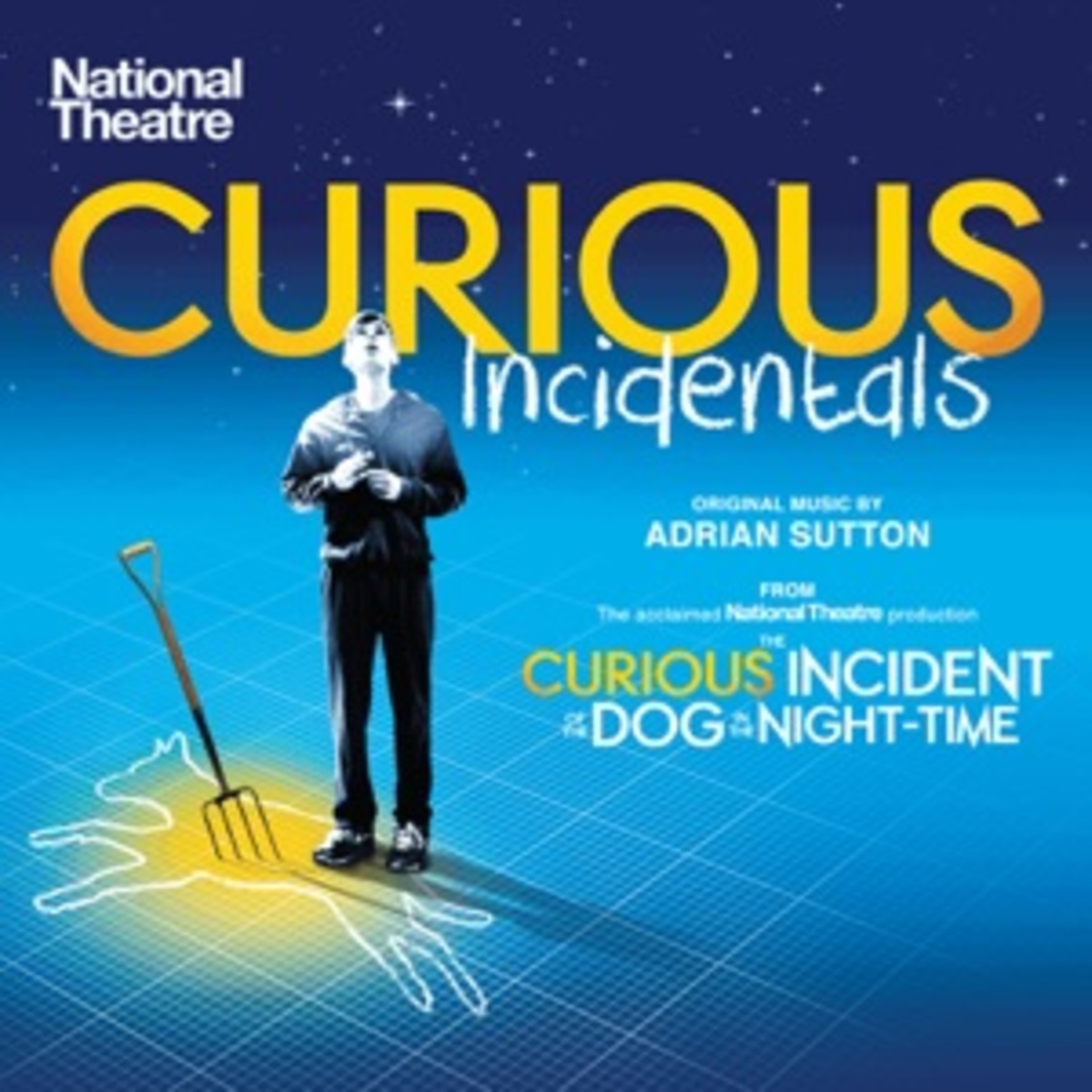