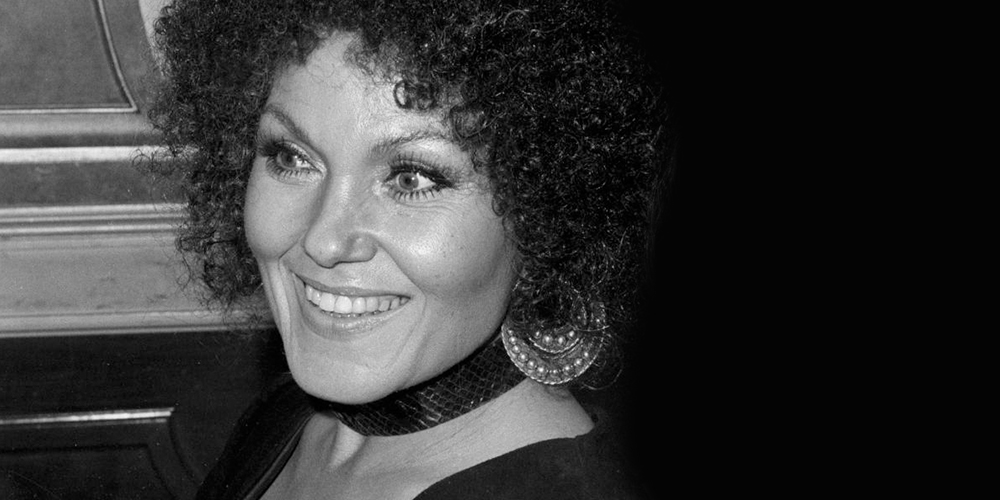 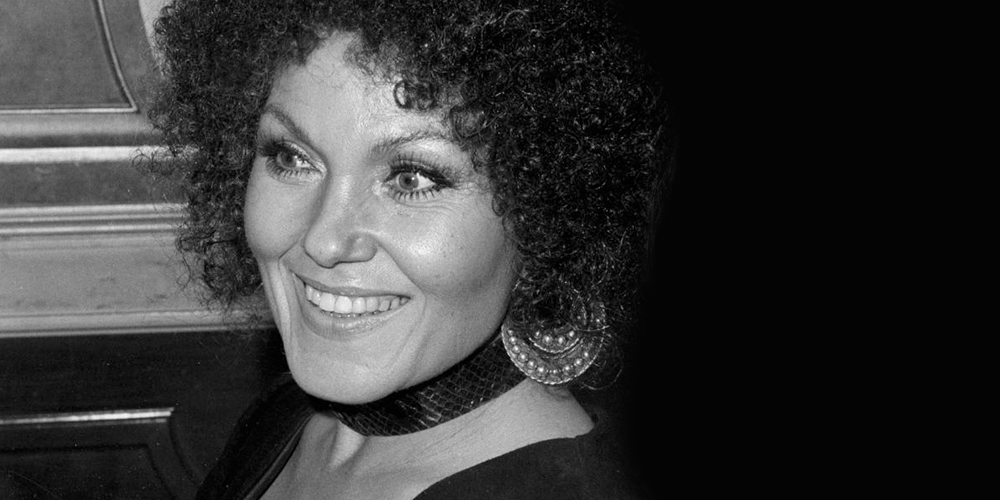 Born in a London suburb, Cleo showed early singing talent, which was nurtured by her Jamaican father and English mother who sent her to singing and dancing lessons. It was not, however, until she reached her mid-twenties that she applied herself seriously to singing. She auditioned successfully for a band led by musician John Dankworth, under whose banner she performed until 1958, in which year the two were married.

Then began an illustrious career as a singer and actress. In 1958 she played the lead in a new play at London’s famous Royal Court Theatre, home of the new wave of playwrights of the ‘fifties — Pinter, Osborne and the like. This led to other stage performances such as the musical “Valmouth” in 1959, the play “A Time to Laugh” (with Robert Morley and Ruth Gordon) in 1962, and eventually to her show stopping Julie in the Wendy Toye production of “Showboat” at the Adelphi Theatre in London in 1971.

During this period she had two spectacular recording successes. “You’ll Answer to Me” reached the British Top Ten at the precise time that Cleo was ‘prima donna’ in the 1961 Edinburgh Festival production of the Kurt Weill opera/ballet “The Seven Deadly Sins”. In 1964 her “Shakespeare and All that Jazz” album received widespread critical acclaim, and to this day remains an important milestone in her identification with the more unusual aspects of a singer’s repertoire.

1972 marked the start of Cleo’s international activities, with a triumphant first tour of Australia. Shortly afterwards, her career in the United States was launched with a concert at New York’s Lincoln Center, followed in 1973 by the first of many Carnegie Hall appearances. Coast-to-coast tours of the U.S. and Canada soon followed, and with them a succession of record albums and television appearances. This led, after several nominations, to Cleo’s first Grammy award, in recognition of the live recording of her 1983 Carnegie concert.

Other important recordings during that time were duet albums with Ray Charles (“Porgy and Bess”) and Mel Tormé, as well as Arnold Schoenberg’s “Pierrot Lunaire” which won Cleo a classical Grammy nomination.

Cleo’s relationship with the musical theatre, started in Britain, continued in the United States with starring performances in “A Little Night Music” and “The Merry Widow” (Michigan Opera). In 1985 she originated the role of Princess Puffer in the Broadway hit musical “The Mystery of Edwin Drood”, for which she received a Tony nomination, and in 1989 she received the Los Angeles critics’ acclaim for her portrayal of the Witch in Stephen Sondheim’s “Into the Woods”. Los Angeles was also the scene of a Lifetime Achievement Award to Cleo by the US recording industry (1991).

In 1979 Cleo received an OBE from Her Majesty the Queen for services to music, and in the Queen’s Birthday Honours List in June 1997 she was made a Dame Commander of the British Empire. She has also been awarded honorary doctorate degrees from Boston’s Berklee College of Music in the United States and, in the United Kingdom from Cambridge University, the University of York, the Open University and the University of Luton. In 1998 the Worshipful Company of Musicians awarded her their Silver Medal for a Lifetime Contribution to British Jazz, and the British Jazz Awards have recognised her a number of times, including with a Lifetime Achievement Award in 2002. 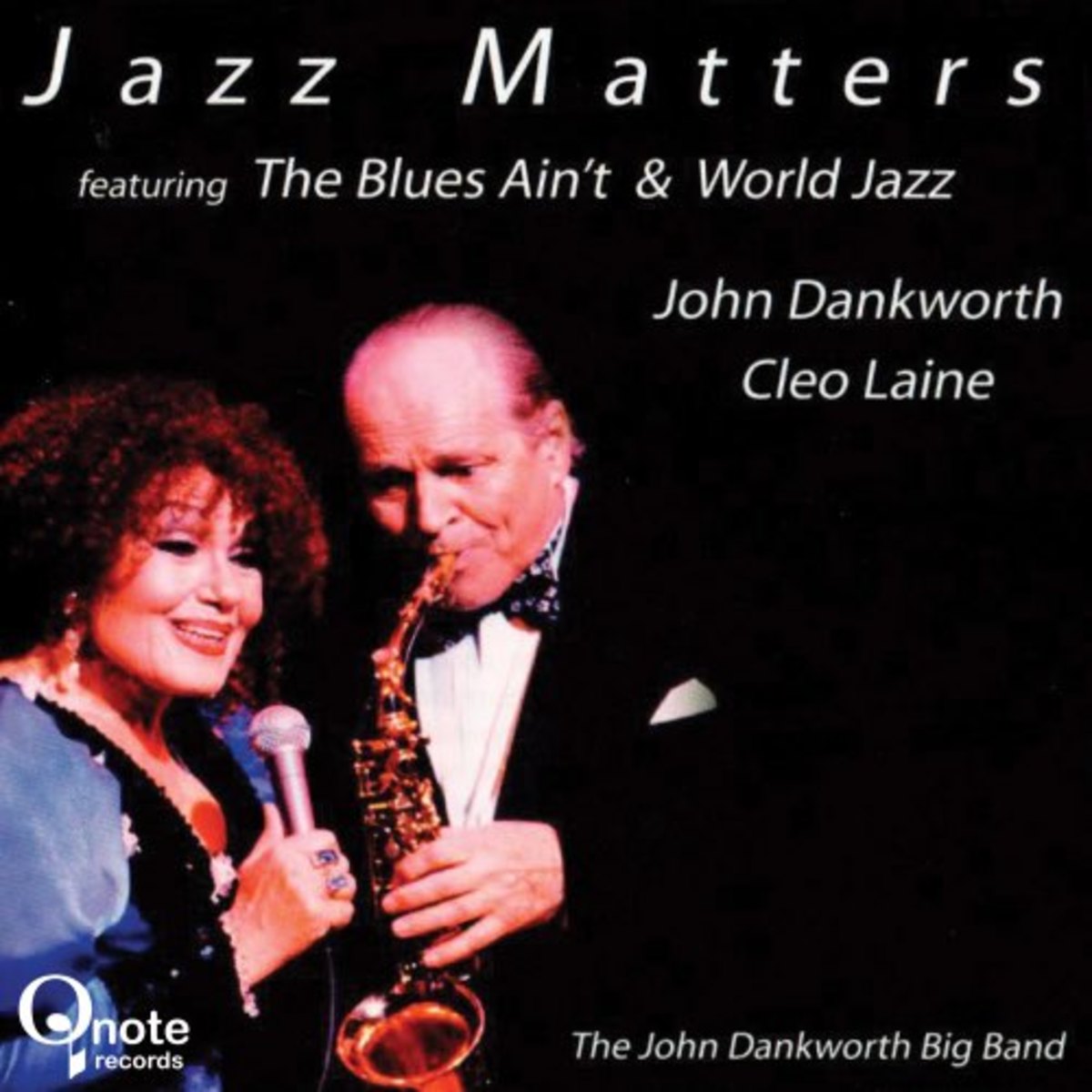 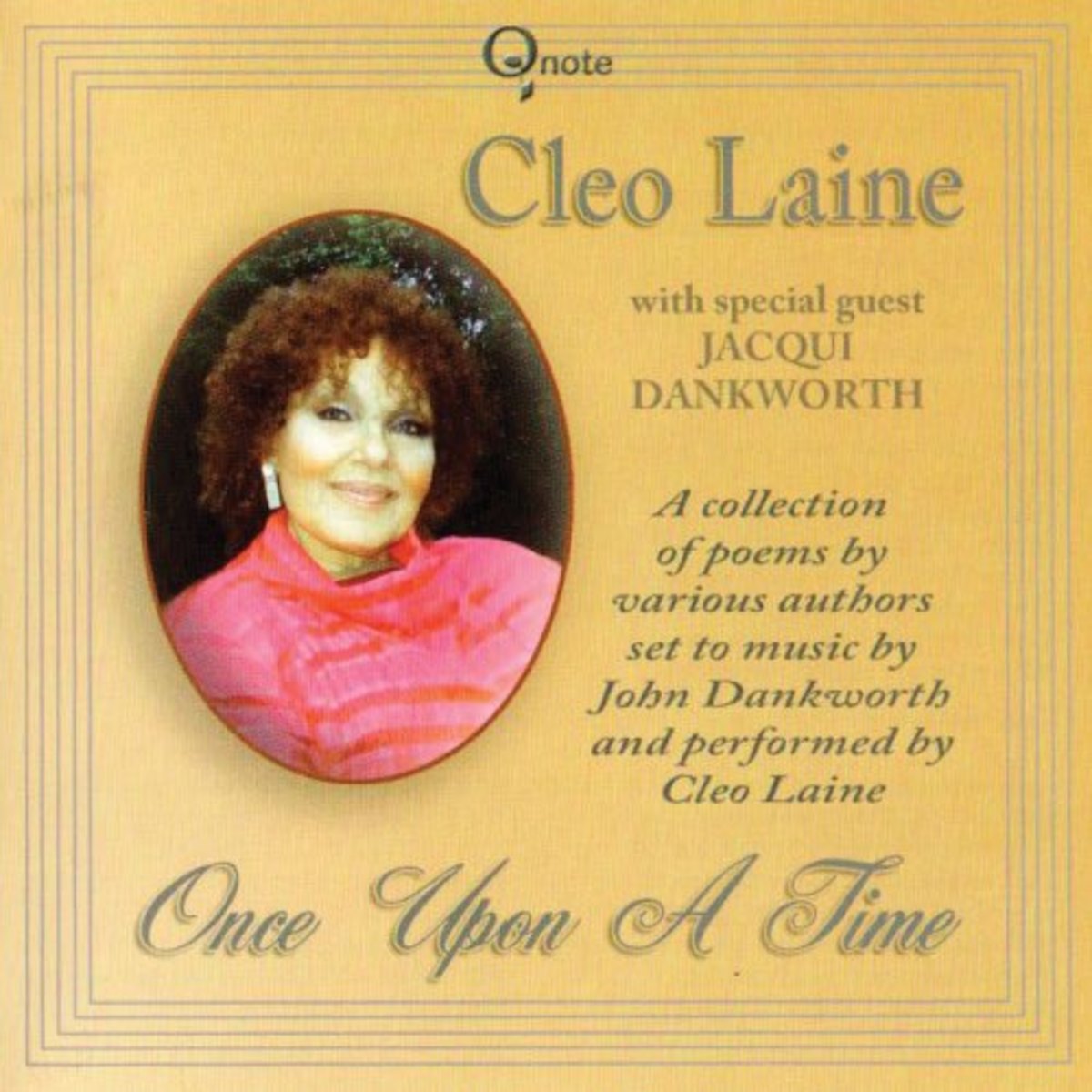 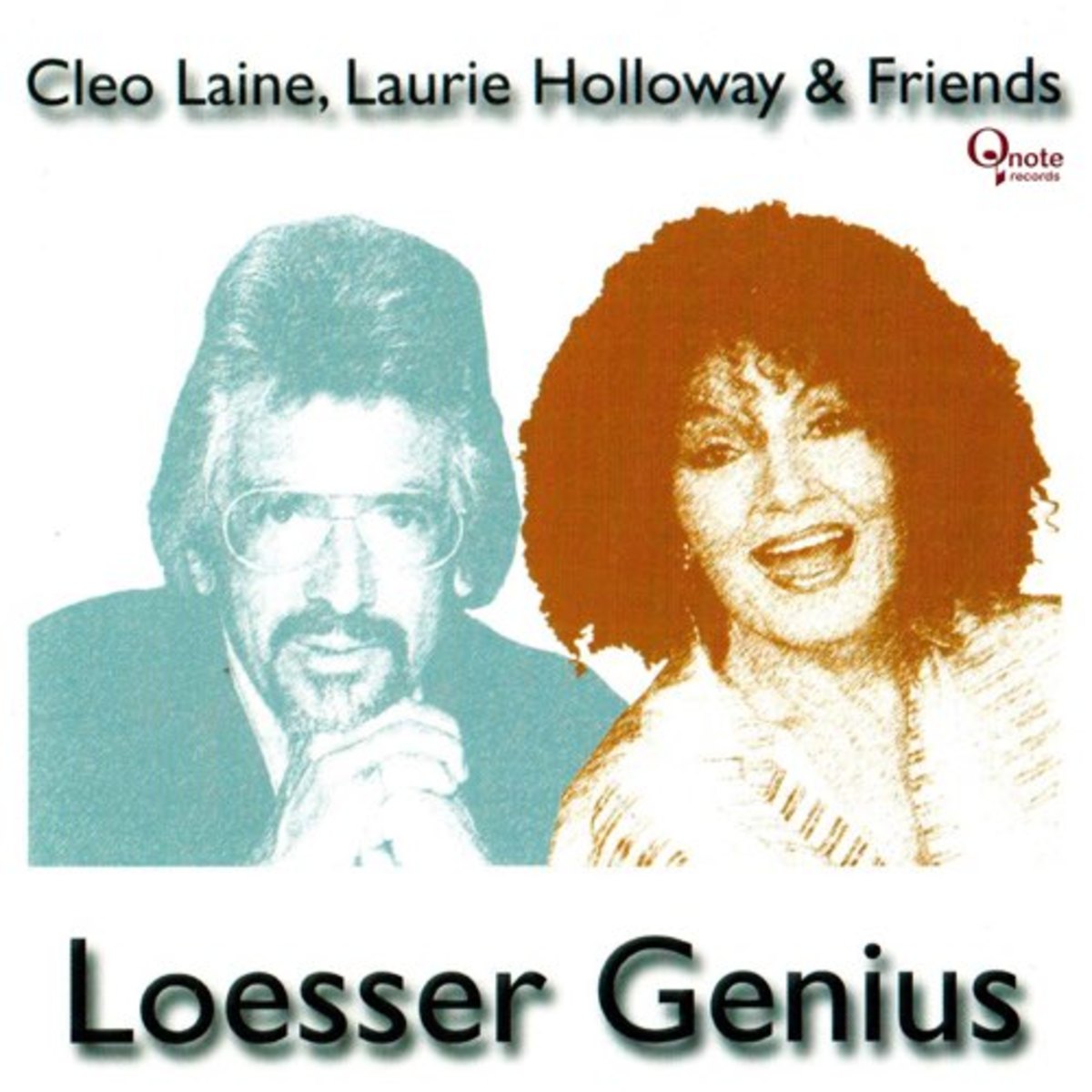 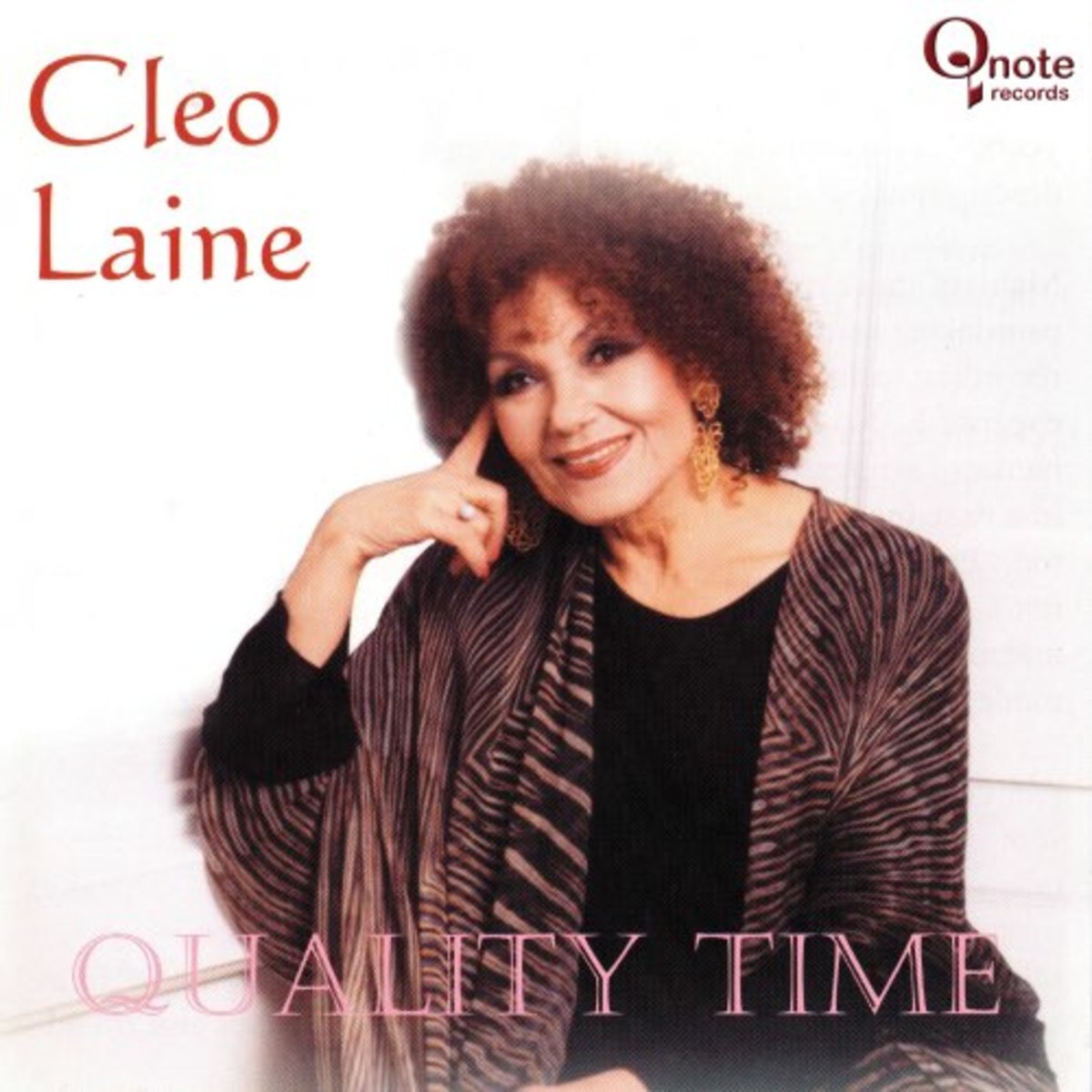 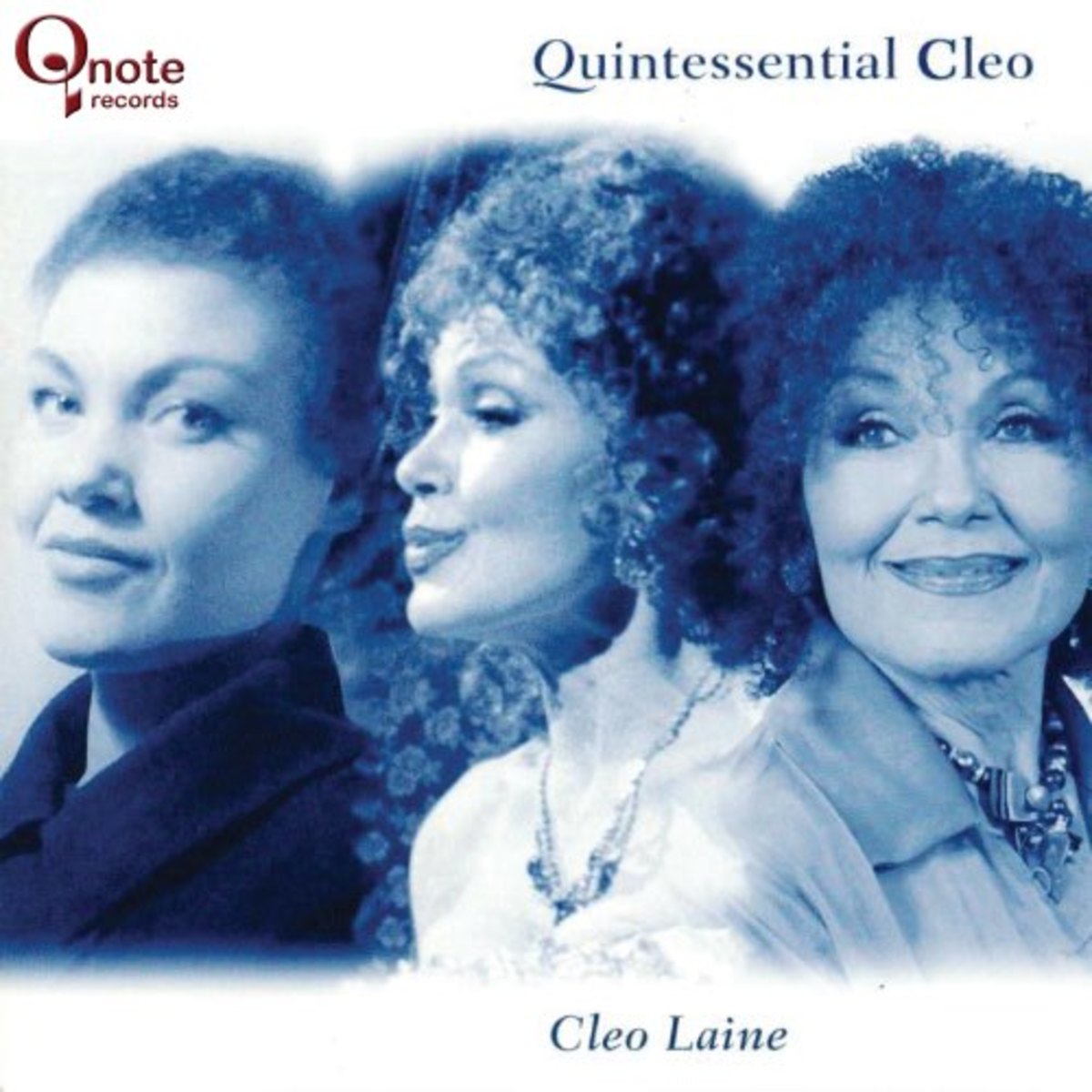 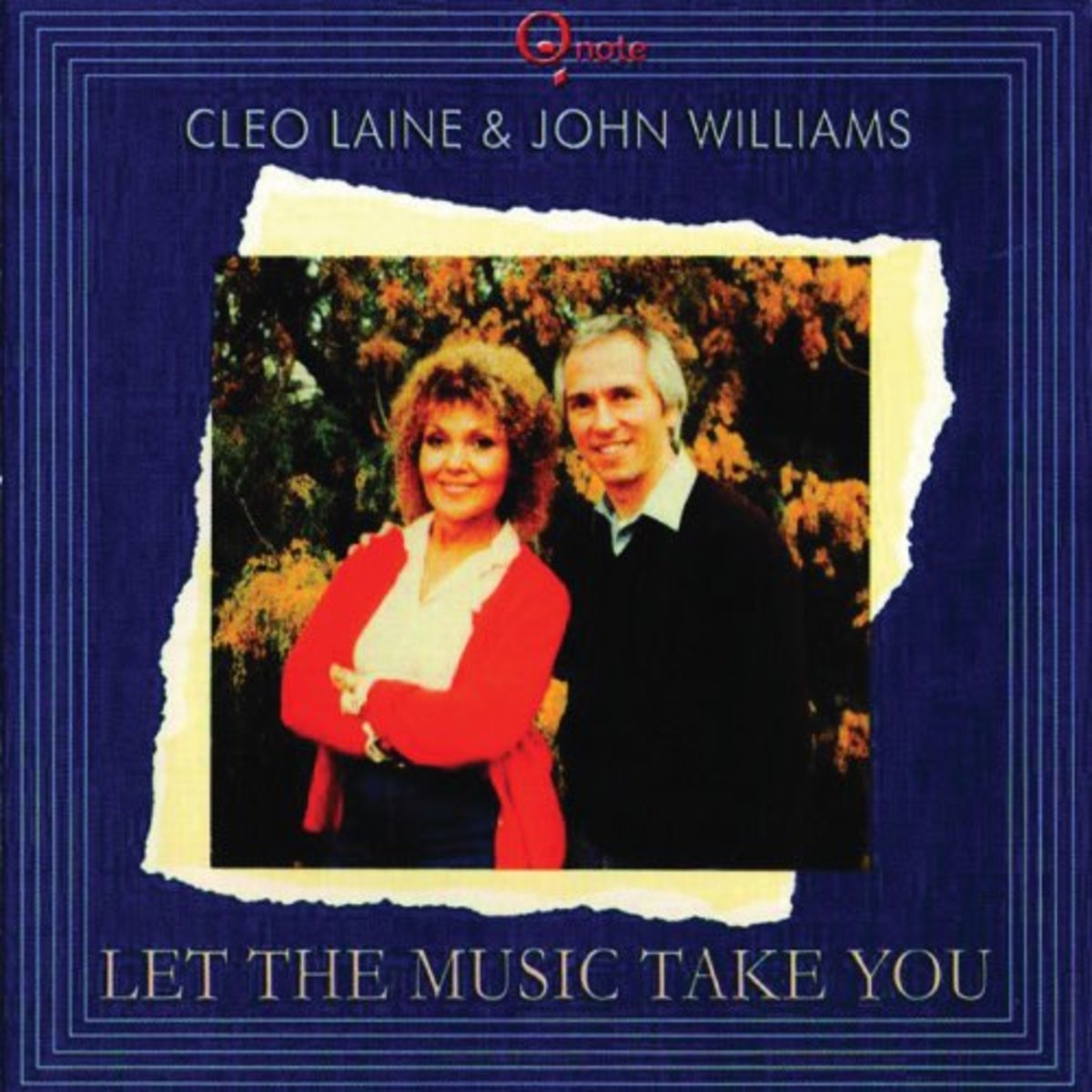