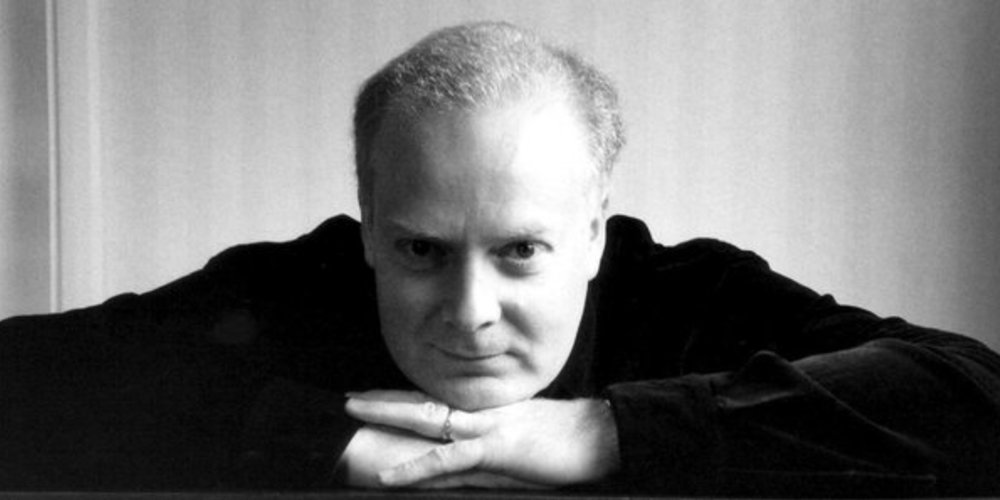 Nigel Hess studied music at Cambridge University where he was Music Director of the famous Footlights Revue Company. He has since worked extensively as a composer and conductor in television, theatre, film and the concert hall.

Nigel has composed for many Royal Shakespeare Company productions (most recently for Christopher Luscombe’s Love’s Labour’s Lost and Much Ado About Nothing), and received the New York Drama Desk Award for Much Ado About Nothing and Cyrano de Bergerac on Broadway. Highlights from his Shakespeare scores have been recorded and performed in concert by the Royal Philharmonic Orchestra as The Food of Love, originally hosted by Dame Judi Dench and Sir Patrick Stewart. He has also composed extensively for Shakespeare's Globe, and scores have included The Merry Wives of Windsor, Romeo and Juliet, Henry VIII, The Knight of the Burning Pestle and Nell Gwynn.

Nigel has also composed much concert music, particularly for symphonic wind band, including commissions from the Royal Air Force and the Band of the Coldstream Guards. Other notable works include the Concerto for Piano and Orchestra (Classical Brits Nomination for Composer of the Year), commissioned by HRH The Prince of Wales in memory of his grandmother, and premièred and recorded by internationally-renowned pianist Lang Lang, and a new ballet based on The Old Man of Lochnagar, a children’s story written by the Prince of Wales in 1980, commissioned and premièred by the National Youth Ballet of Great Britain. A Christmas Overture was commissioned by John Rutter and premièred by the Royal Philharmonic Orchestra at the Royal Albert Hall; an orchestral version of his choral work Jubilate Deo was commissioned by the City of Birmingham Symphony Orchestra, and the Royal Liverpool Philharmonic Orchestra recently premièred Nigel’s Celebration Overture, again at the Royal Albert Hall.

Nigel has composed numerous scores for both American and British television productions, including A Woman of Substance, Vanity Fair, Campion, Maigret, Dangerfield, Just William, Wycliffe, Ballykissangel and New Tricks. He has received the Ivor Novello award twice for Best TV Theme (Hetty Wainthropp Investigates and Testament), and is well-known to Classic FM listeners for his film soundtrack to Ladies in Lavender played by violinist Joshua Bell and the RPO which was nominated for a Classical Brits award.

Nigel was honoured to be asked to arrange and direct the music for Her Majesty the Queen’s private 90th birthday celebration at Windsor Castle, and has recently received an Honorary Fellowship from St.Catharine’s College, Cambridge. 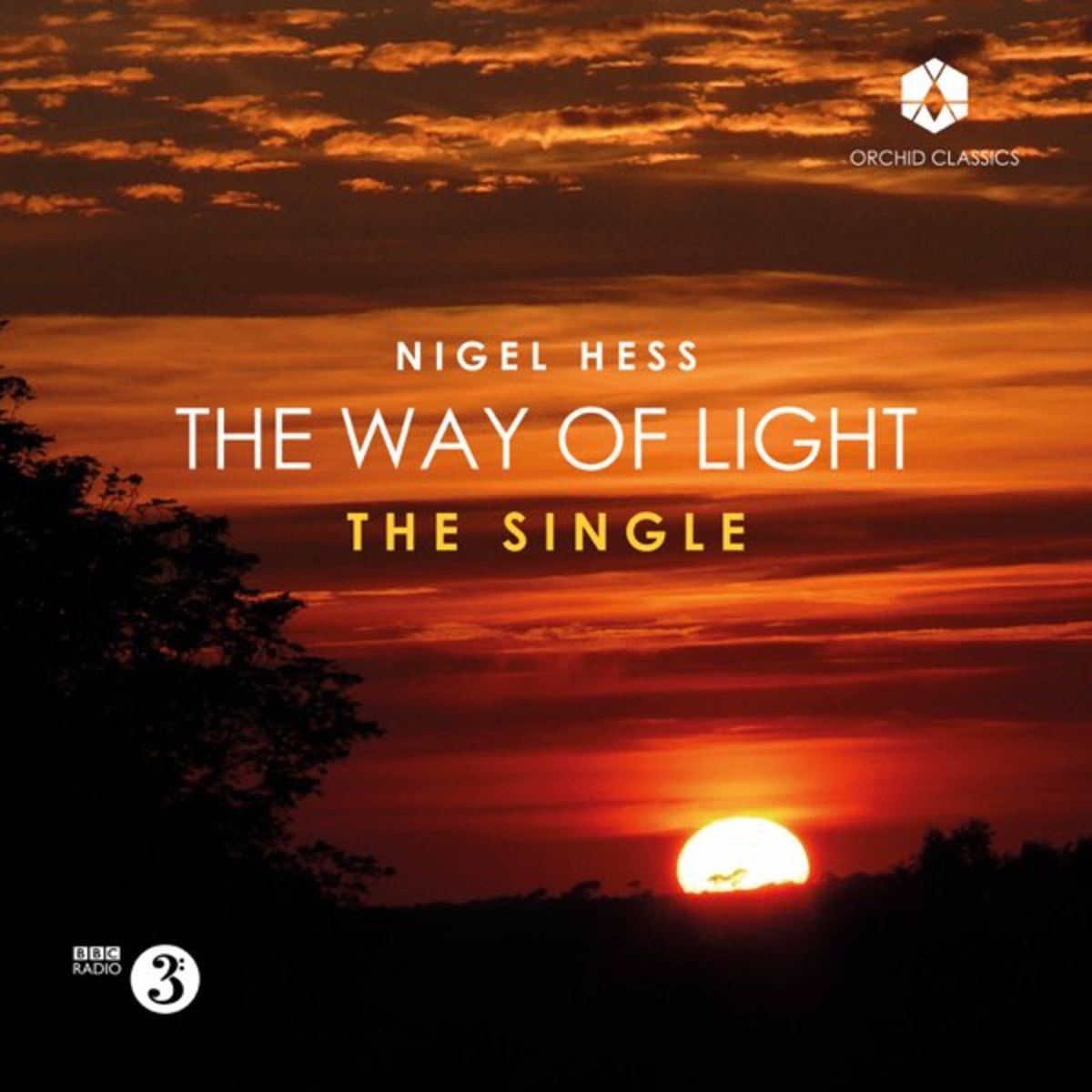 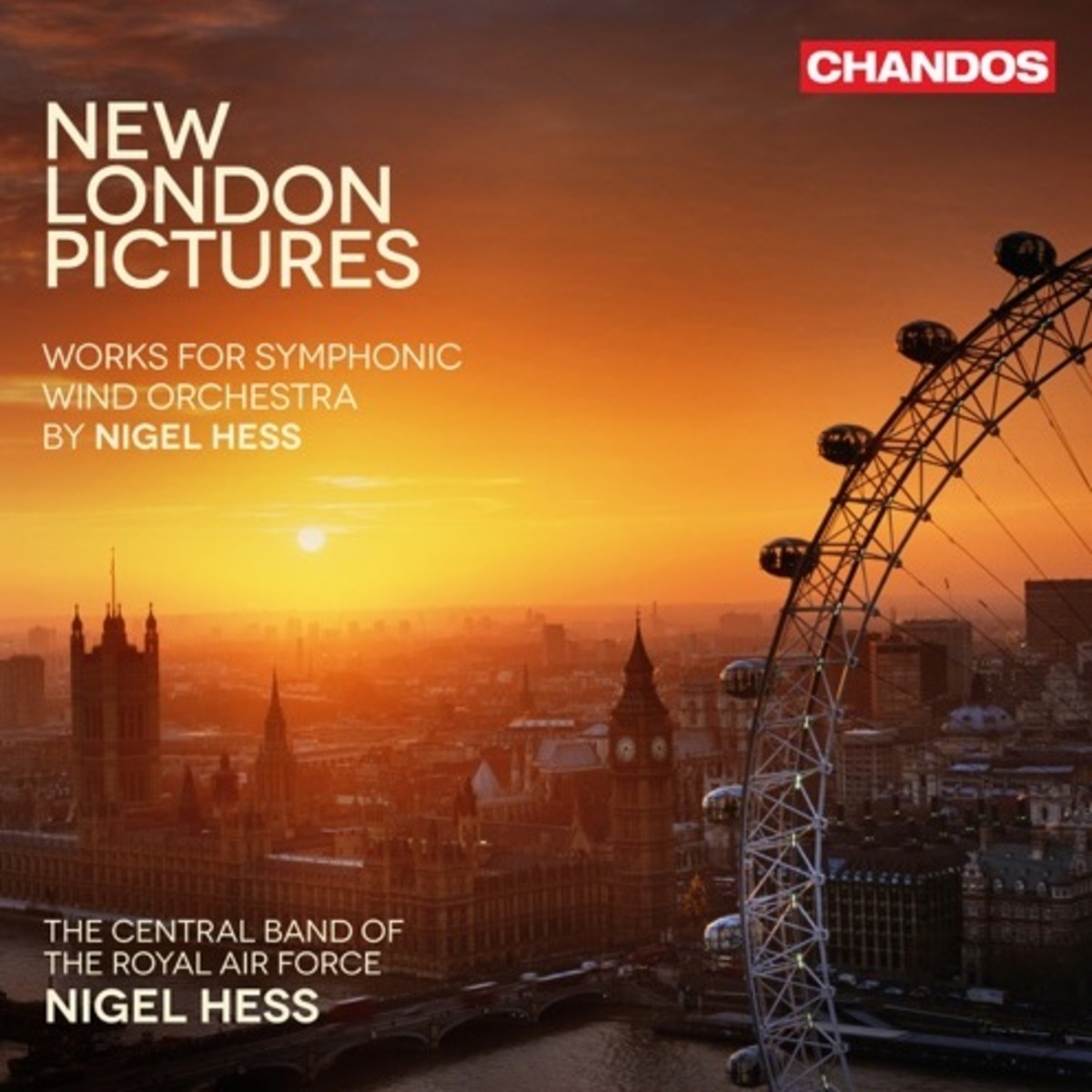 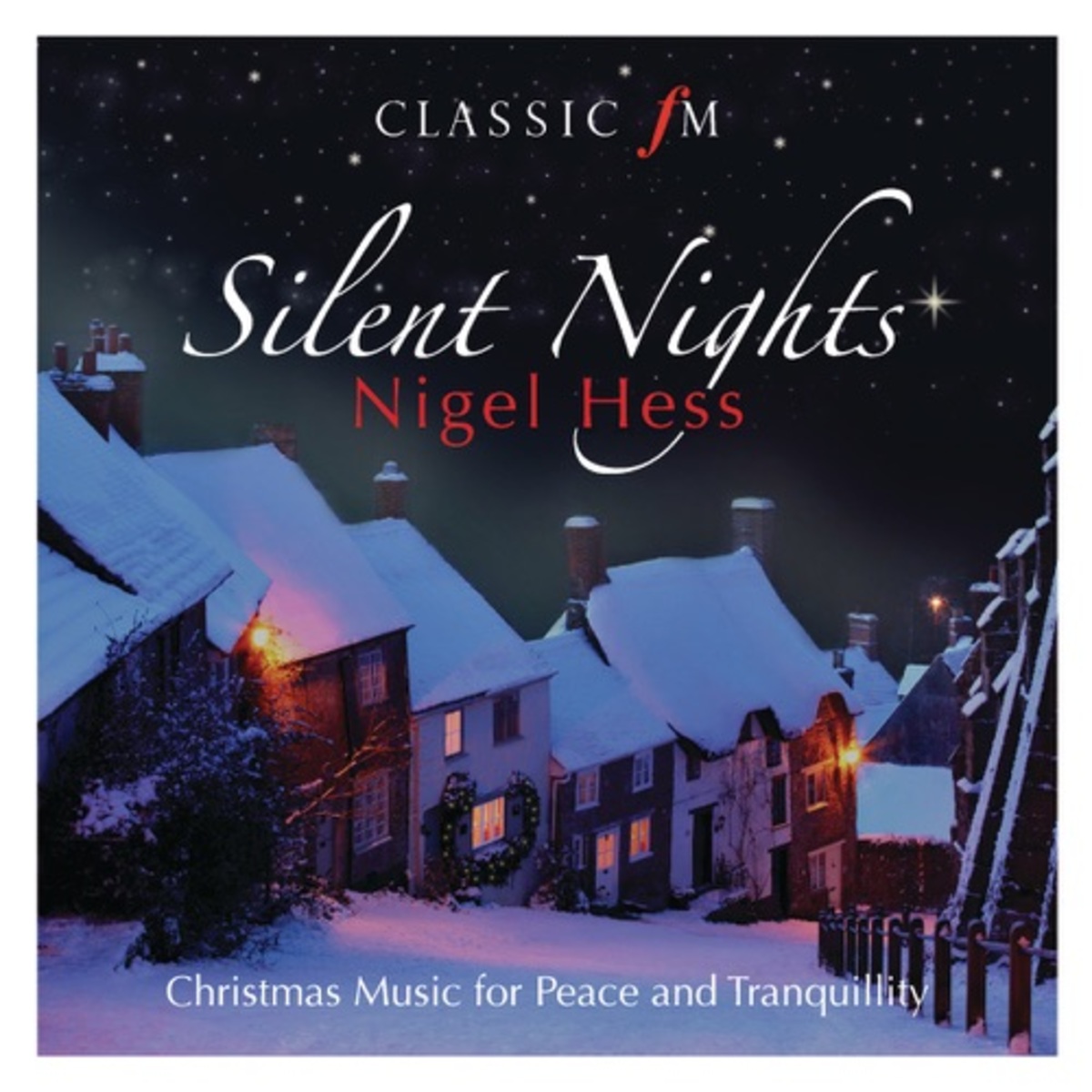 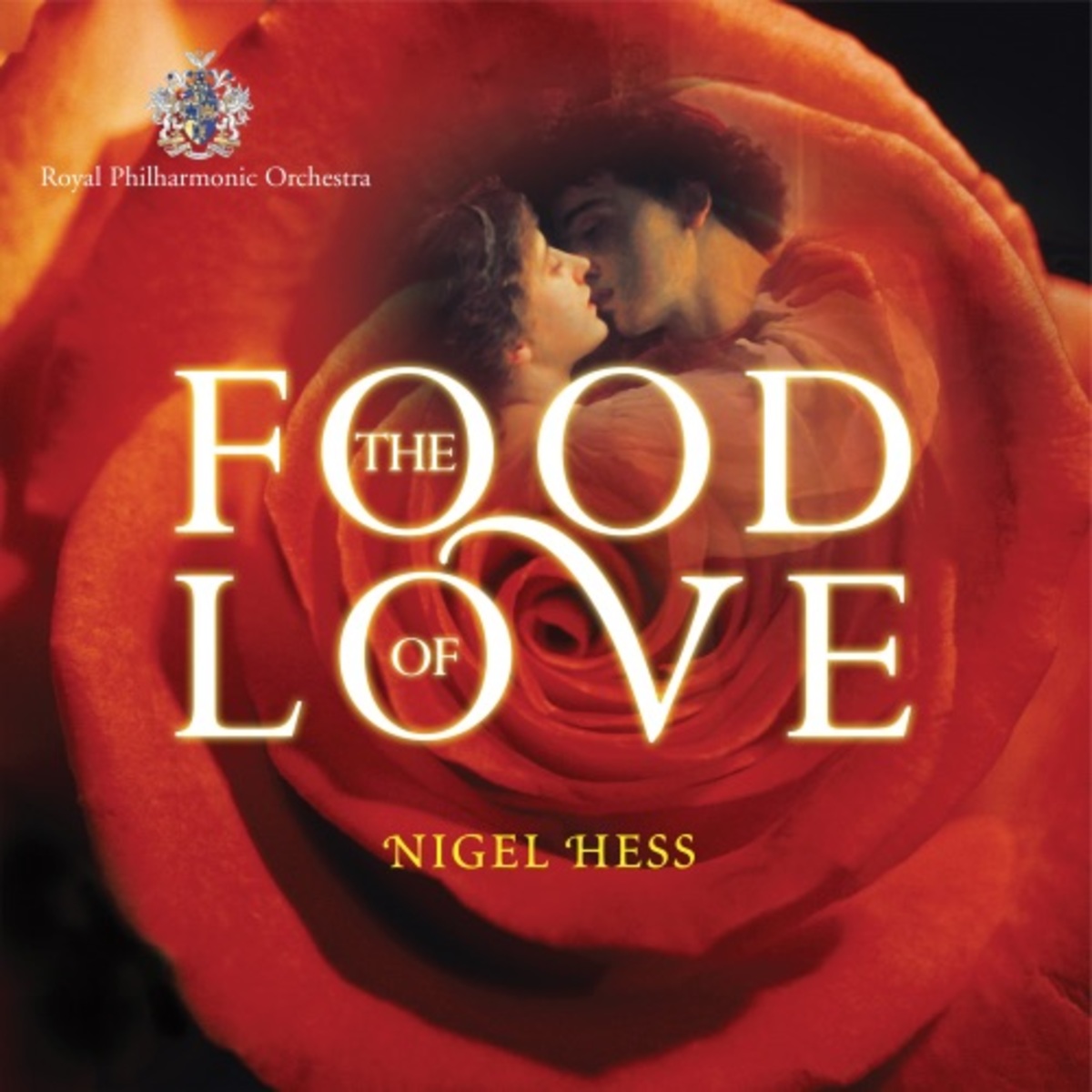 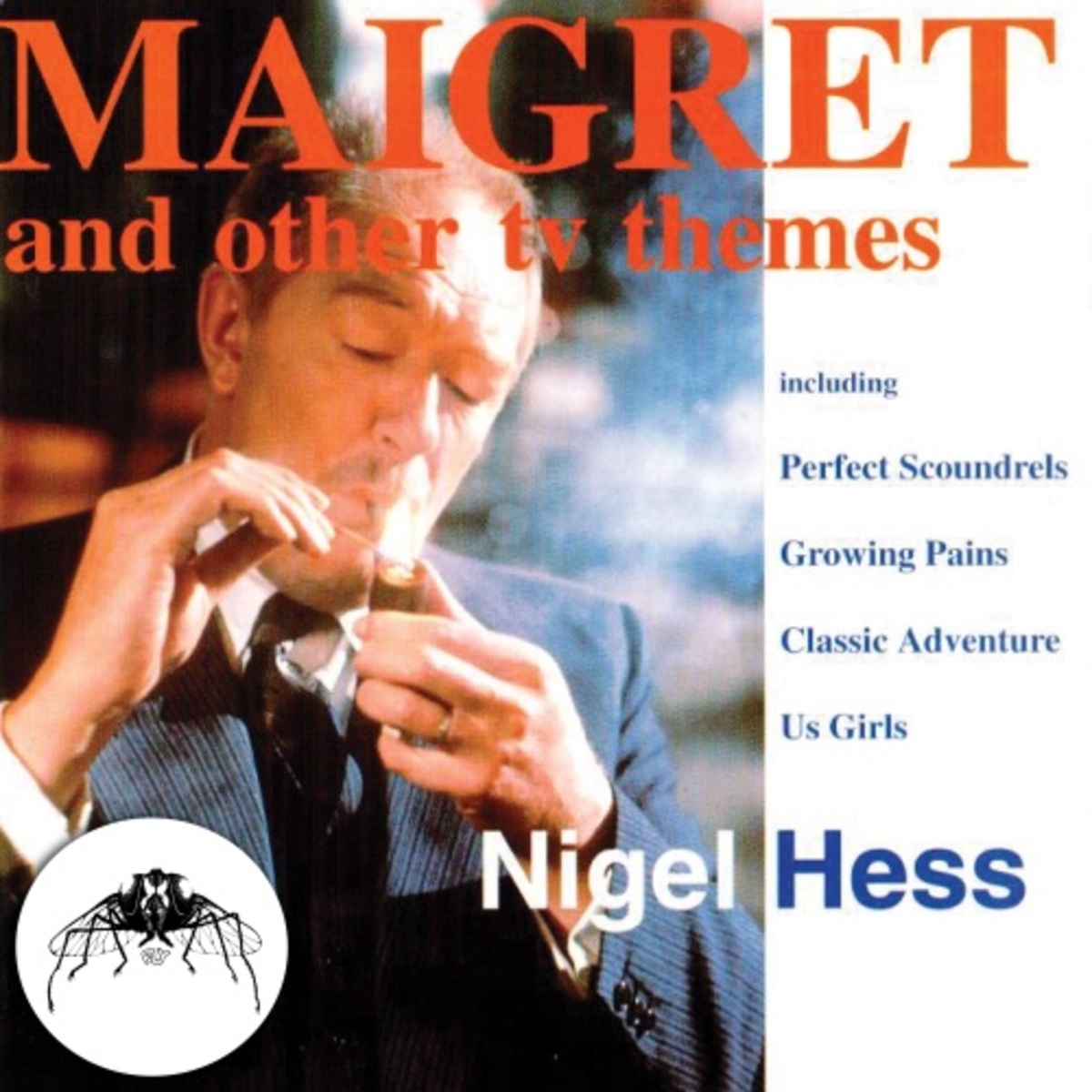 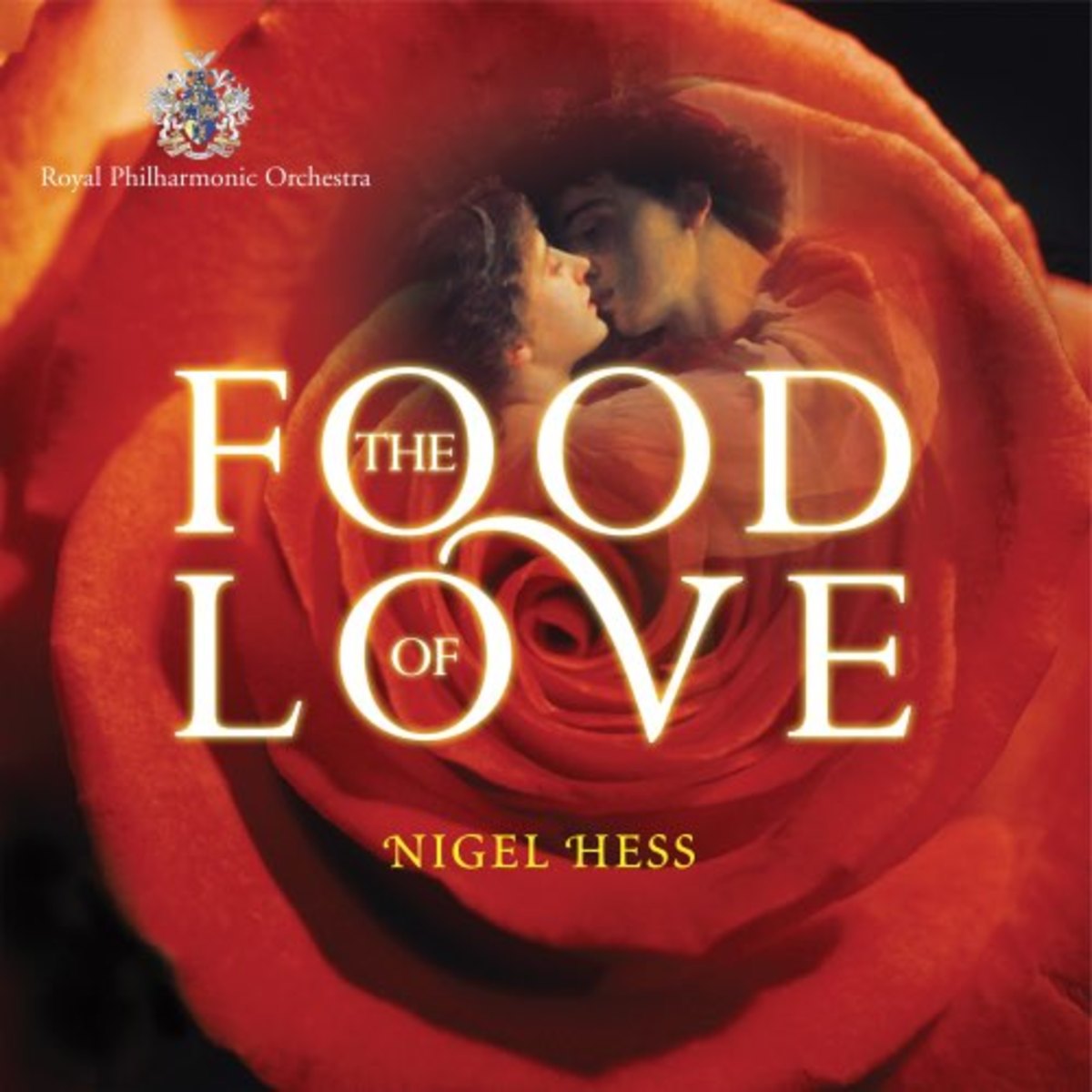 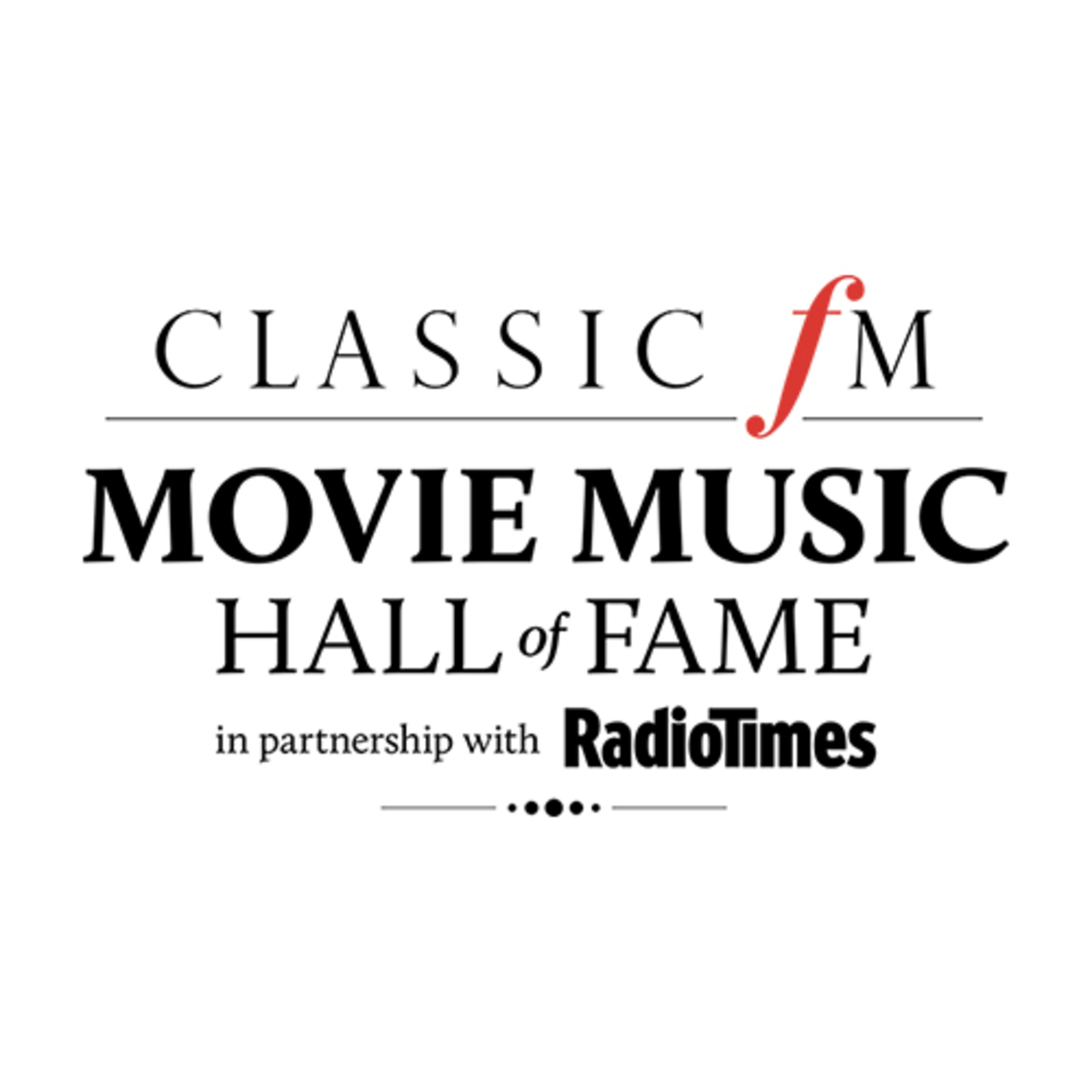 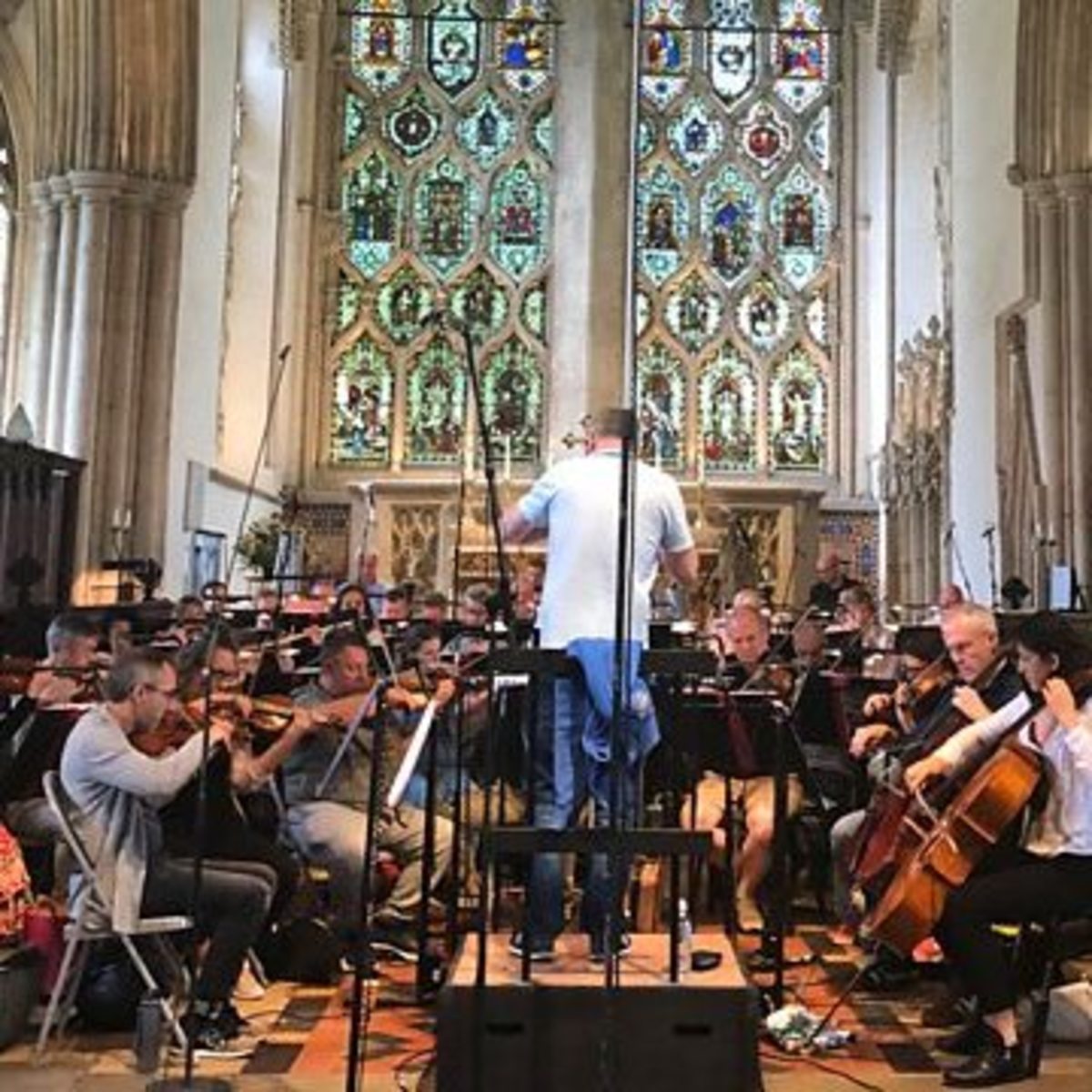