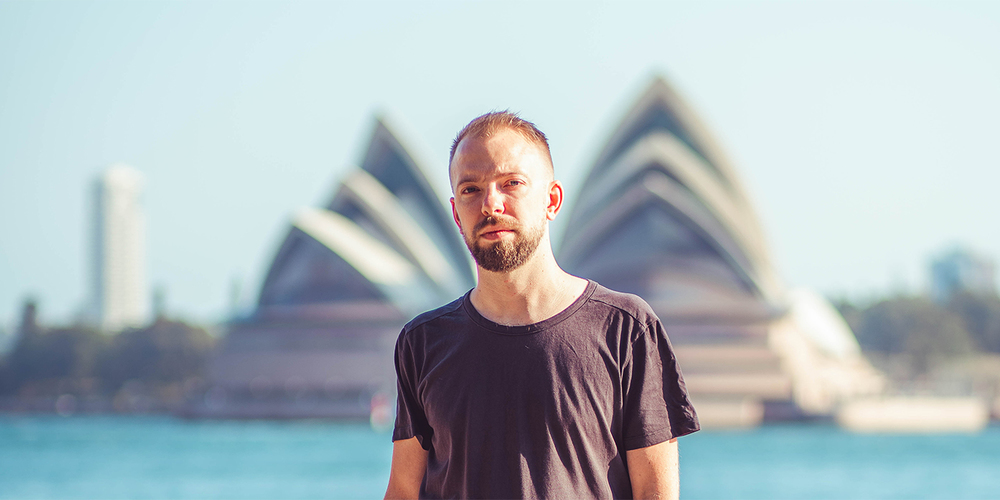 Technikore (Alfie Bamford) is an internationally acclaimed UK Hardcore DJ/Producer. Known across the dance music landscape in many of his different guises, Technikore has been a major player in the world of Hardcore since 2009, when he was recruited to the legendary Raverbaby crew, historic home of artists such as Hixxy, Darren Styles, Breeze, Re-Con, Squad-E and Al Storm. In 2011, he started his own label Supersonik, where he released the majority of his music for the next five years.

Now residing in Sydney, Australia, Technikore was a regular name on UK lineups playing regularly at events such as Hardcore Til I Die, Hardcore Heaven, Ravers Reunited and Uproar, whilst today also still performing regularly in the USA, Canada and Japan. Back in Australia, Technikore (alongside his long time friend and music partner JTS) runs the Hardcore brand 'OneSeventy', their current record label and club event. He is also a regular guest on Electric Fox, the prestigious label operated by Darren Styles & Tweekacore.

Technikore is well known for his uplifting, feel good productions. Carving a unique sound for himself, he blends classic Hardcore elements with modern production techniques. With support across the globe from his DJ peers, Technikore looks set to continue with his consistent quality.