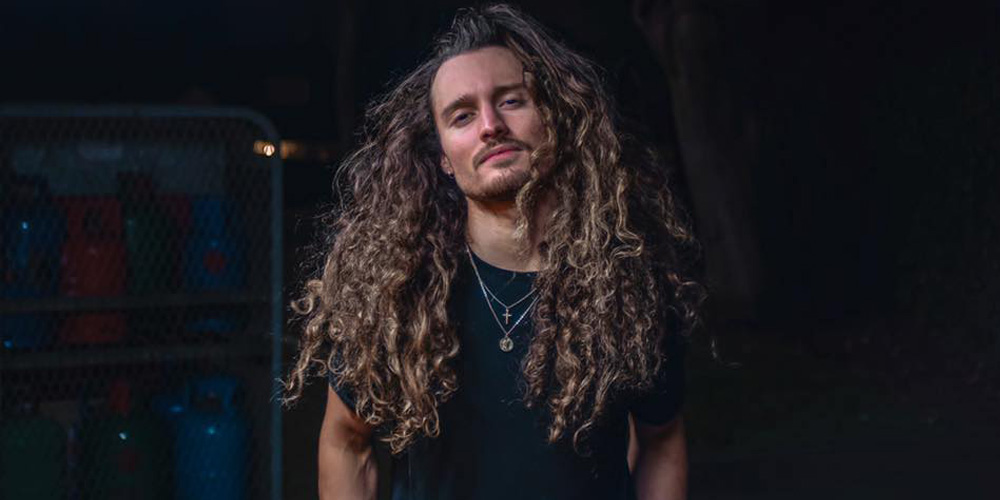 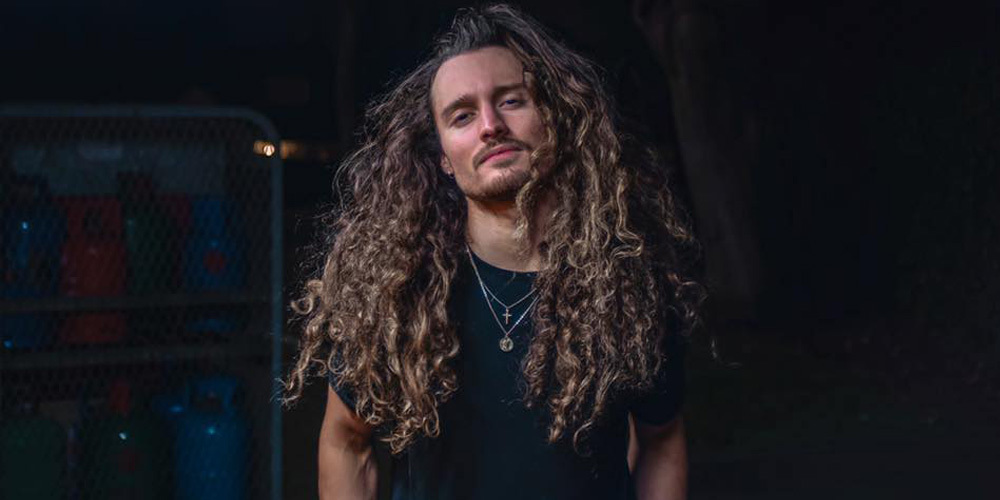 JacobNeverhill is carving a name for himself with his ability to craft ethereal vocal melodies and atmospheric pop. The singer-songwriter and producer is an artist that fully dedicates himself to creating intimate soundscapes that anyone can appreciate and find a deep connection with. Drawing upon influences such as The 1975 and Kevin Garret — JacobNeverhill produces his music from within the four walls of his bedroom, with every track he releases showcasing his intricate musicianship and clean, precise production skills.

JacobNeverhill has already begun to gain industry recognition and in 2019 was selected as one of only 90 featured artists on Glastonbury’s Emerging Talent Competition 2019, curated by 30 music blogs and chosen from a pool of over a thousand entries. Later that year he also performed alongside Emily Burns and The Rising for a special live showcase, hosted by BBC Introducing.

Most recently, the Midlands based artist has released a collection of emotionally bound tracks that express and share the feelings and experiences from dealing with the closure of a relationship. He is set to release more new music before the end of the year. 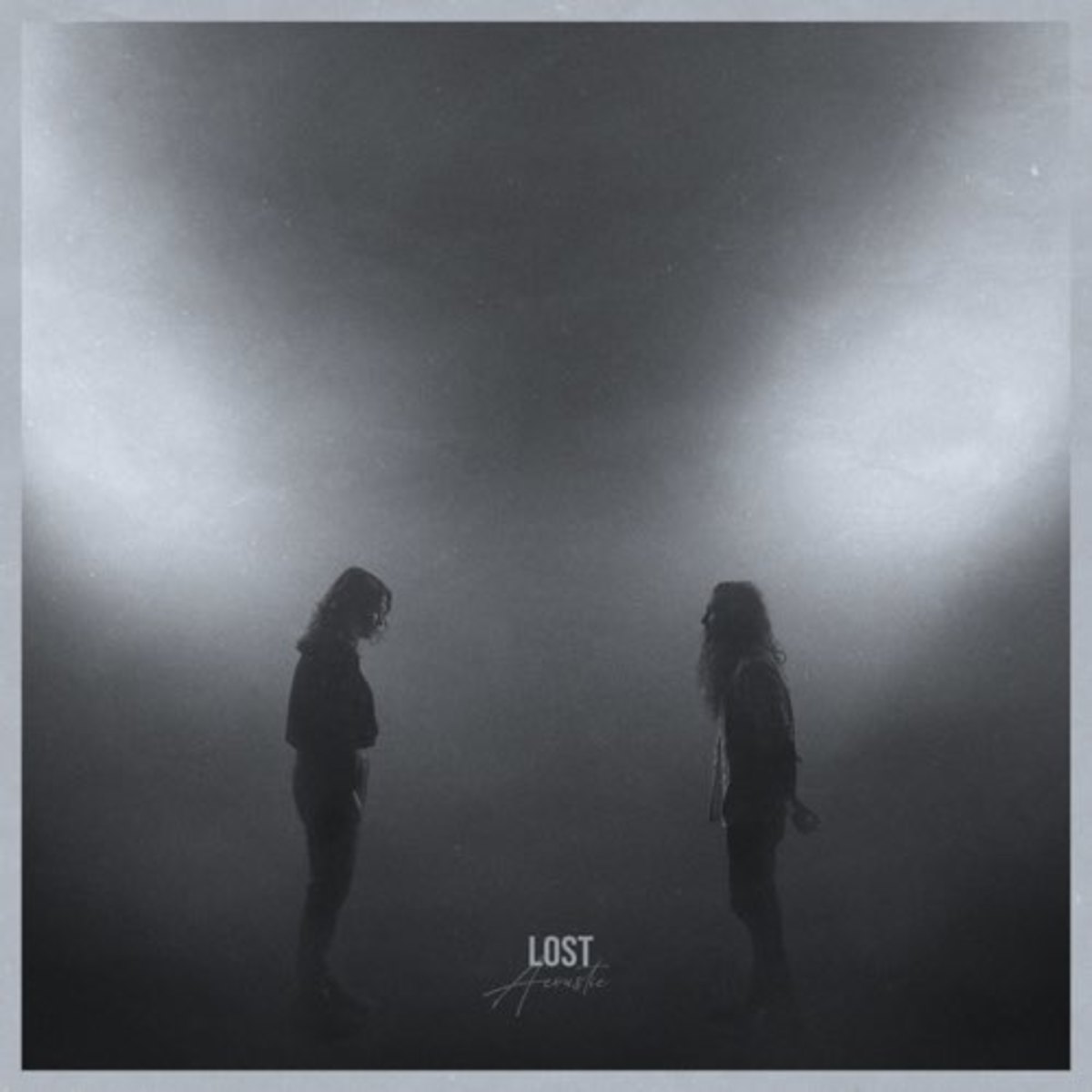 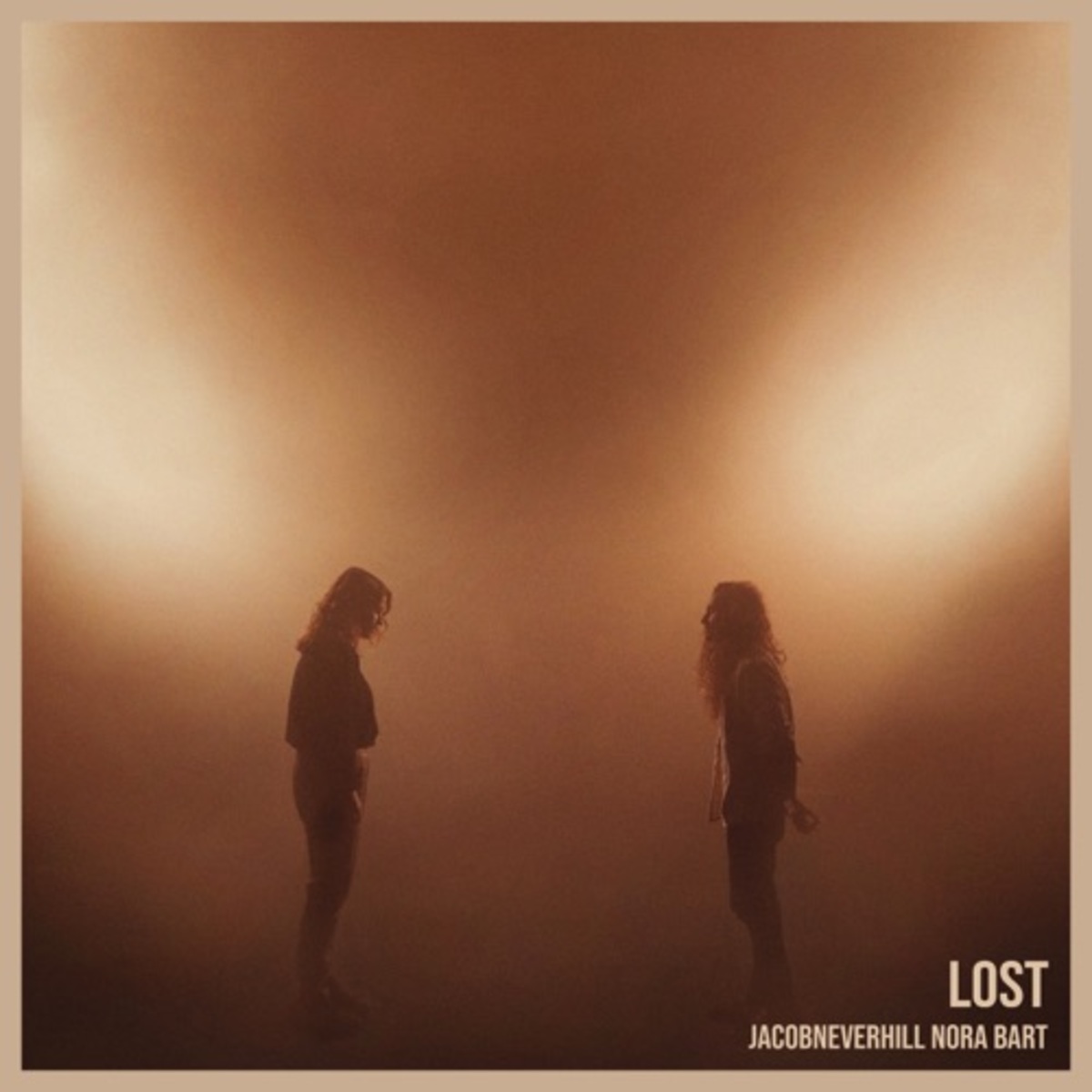 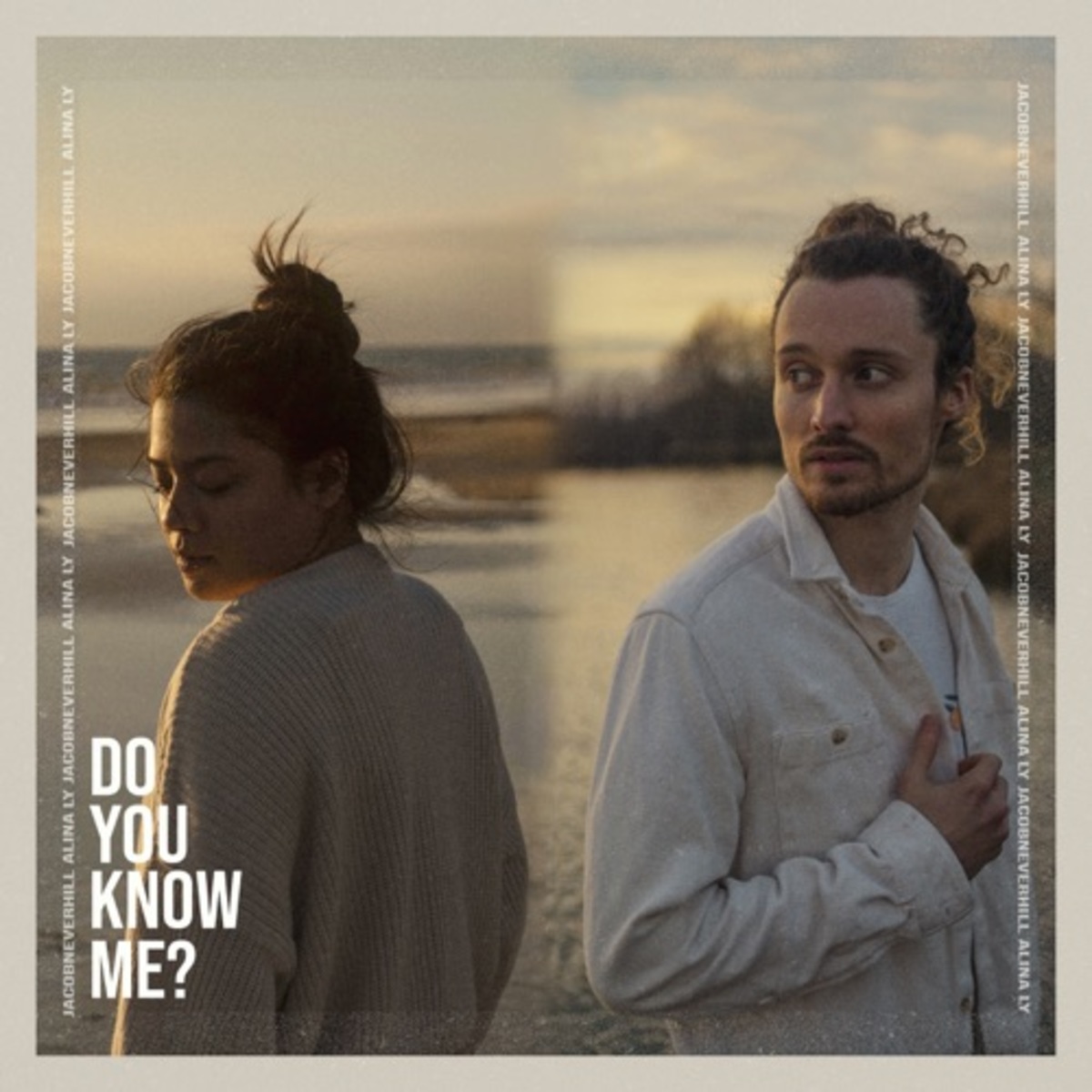 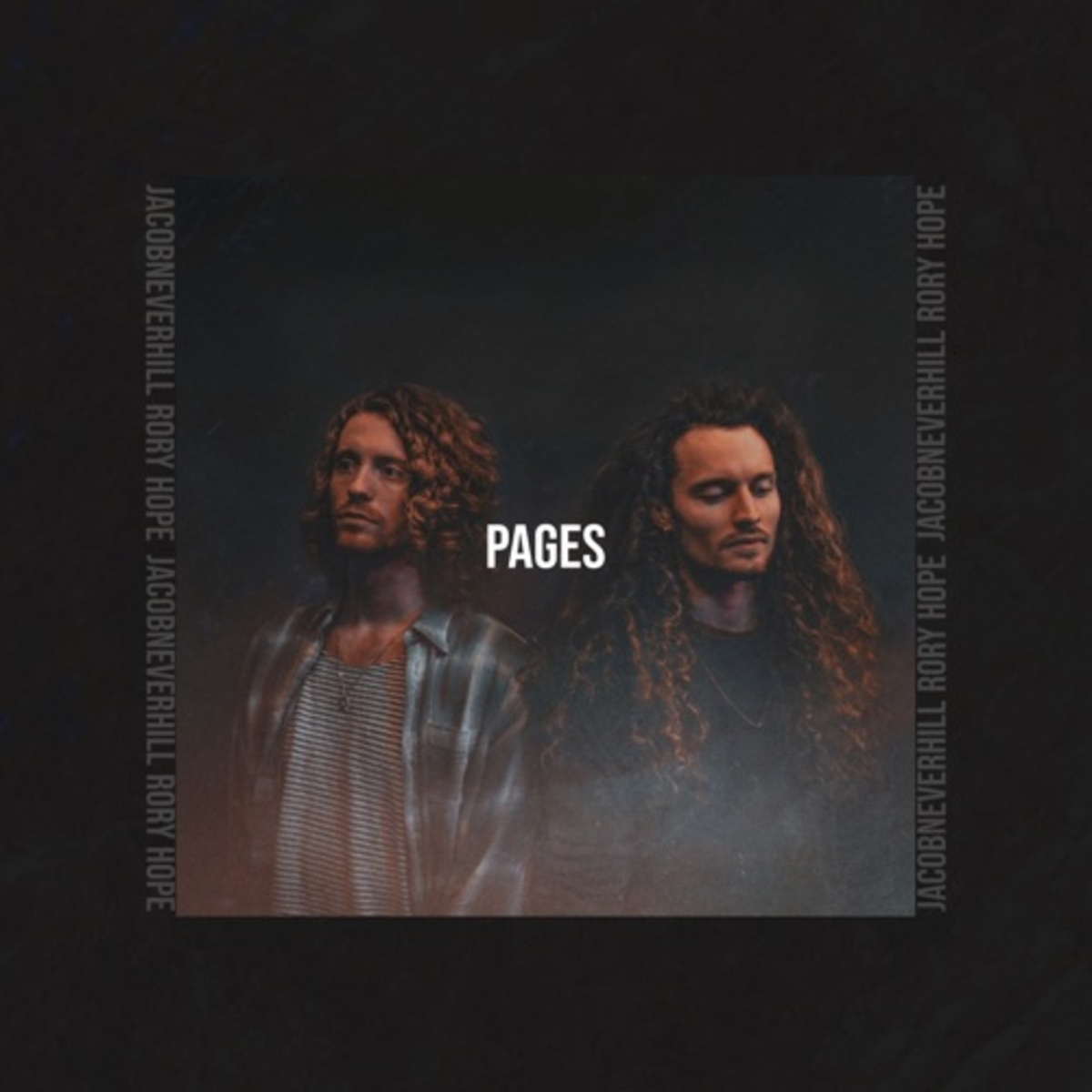 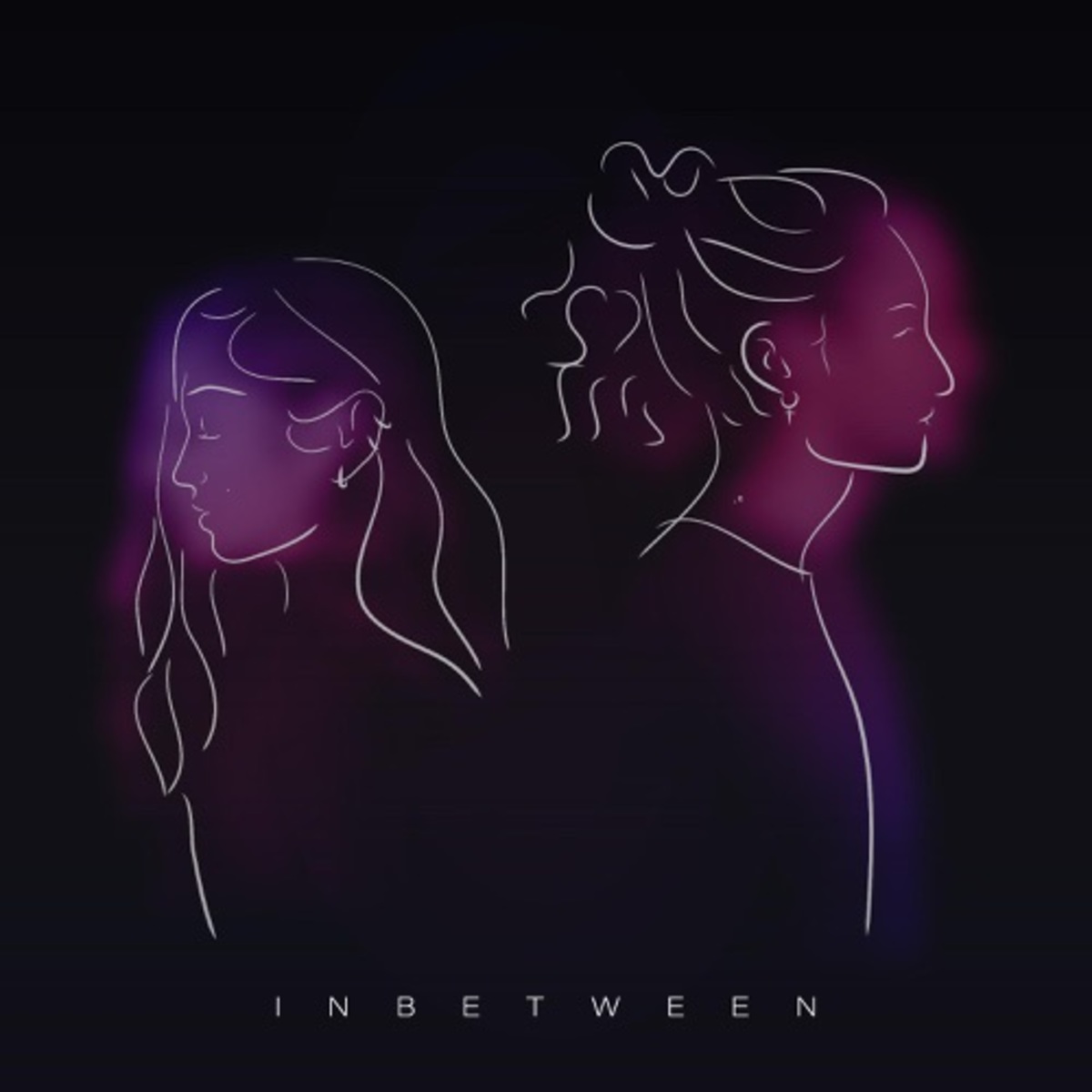 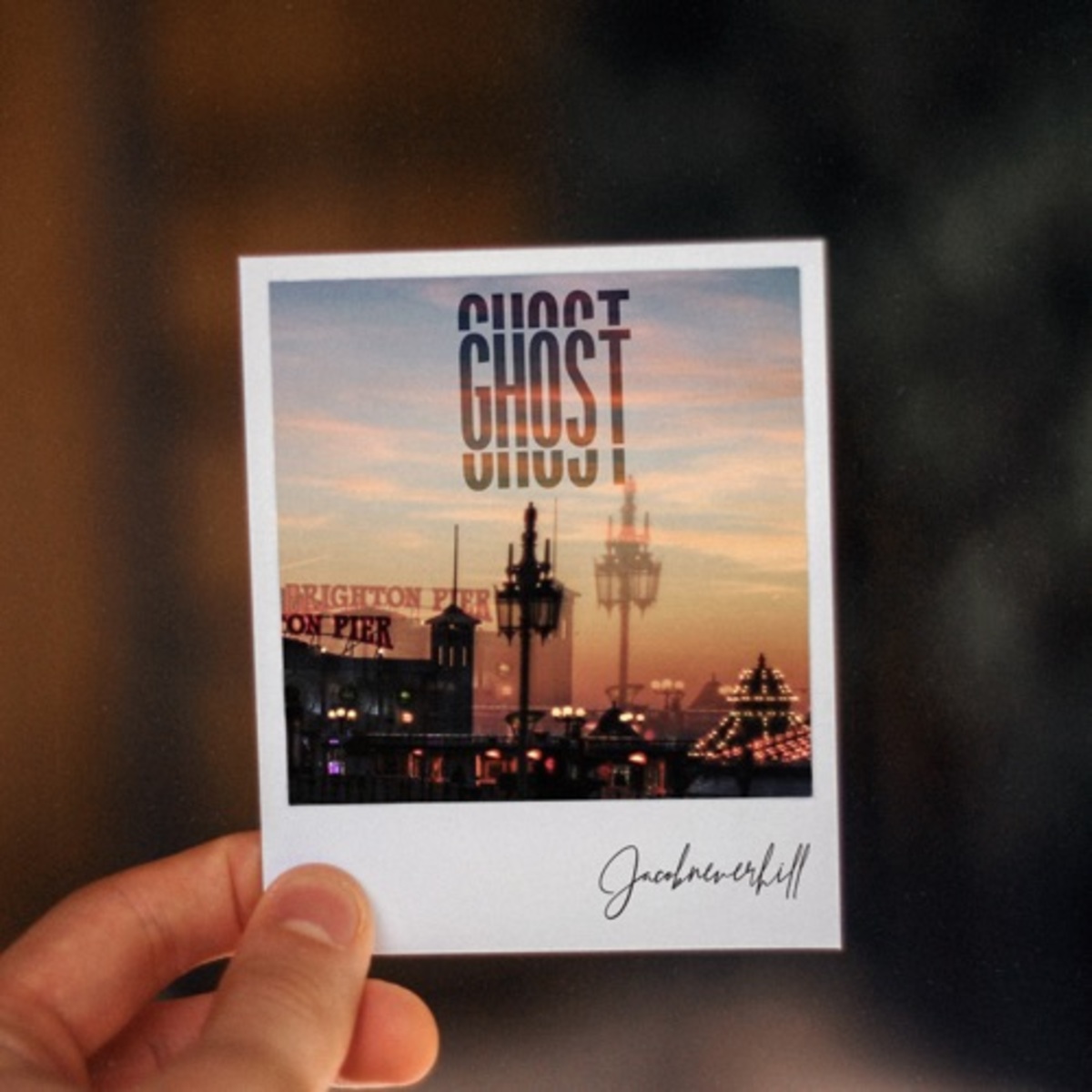 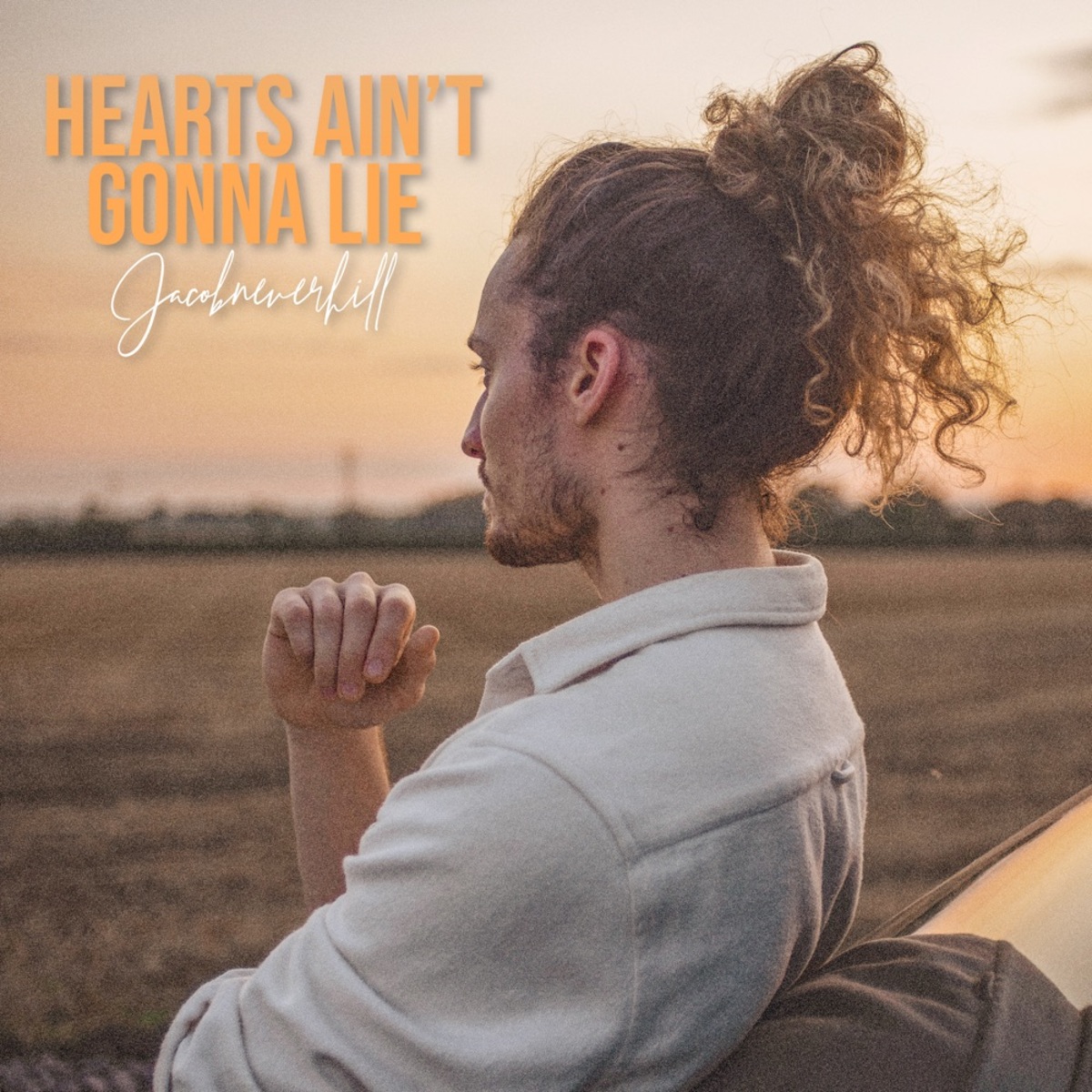 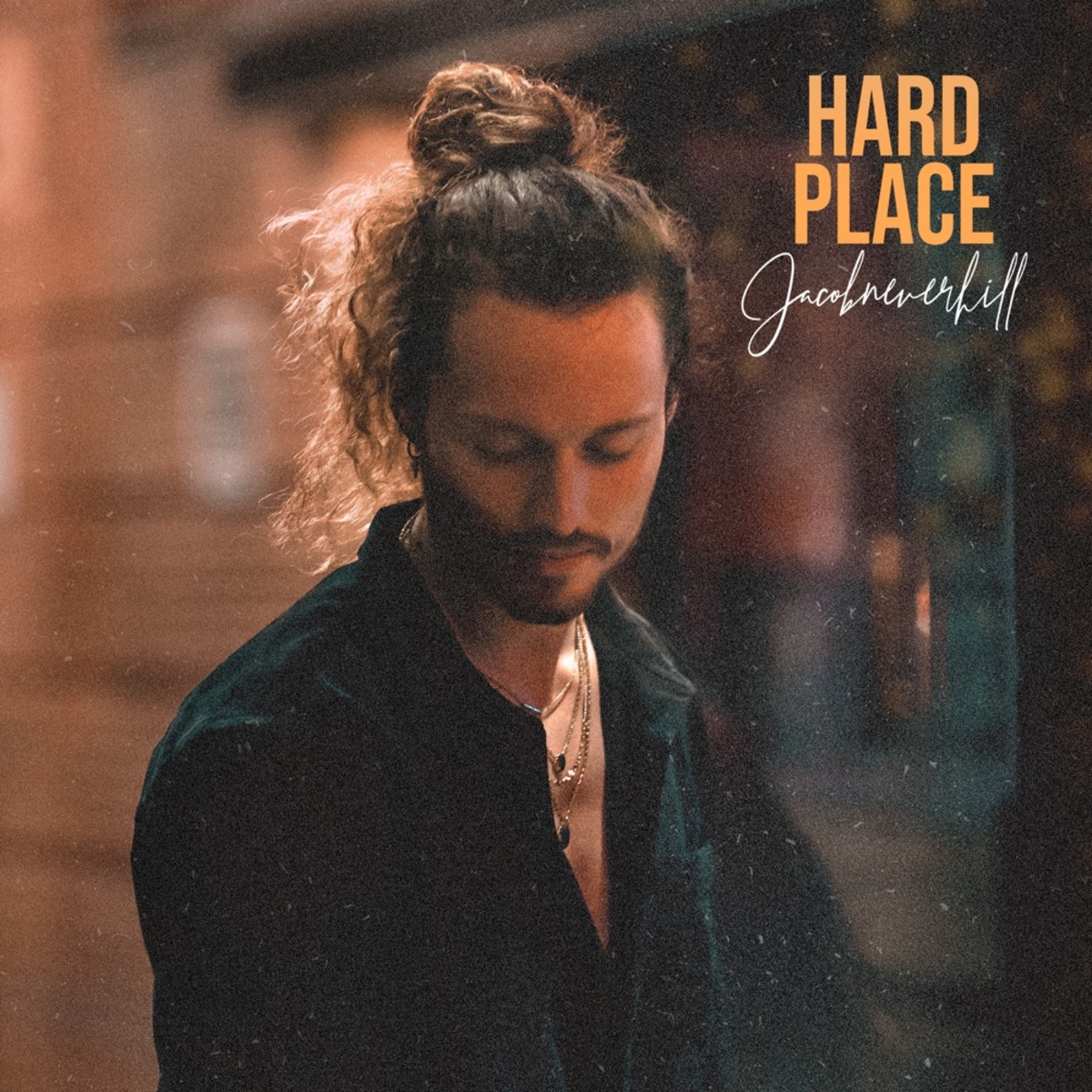 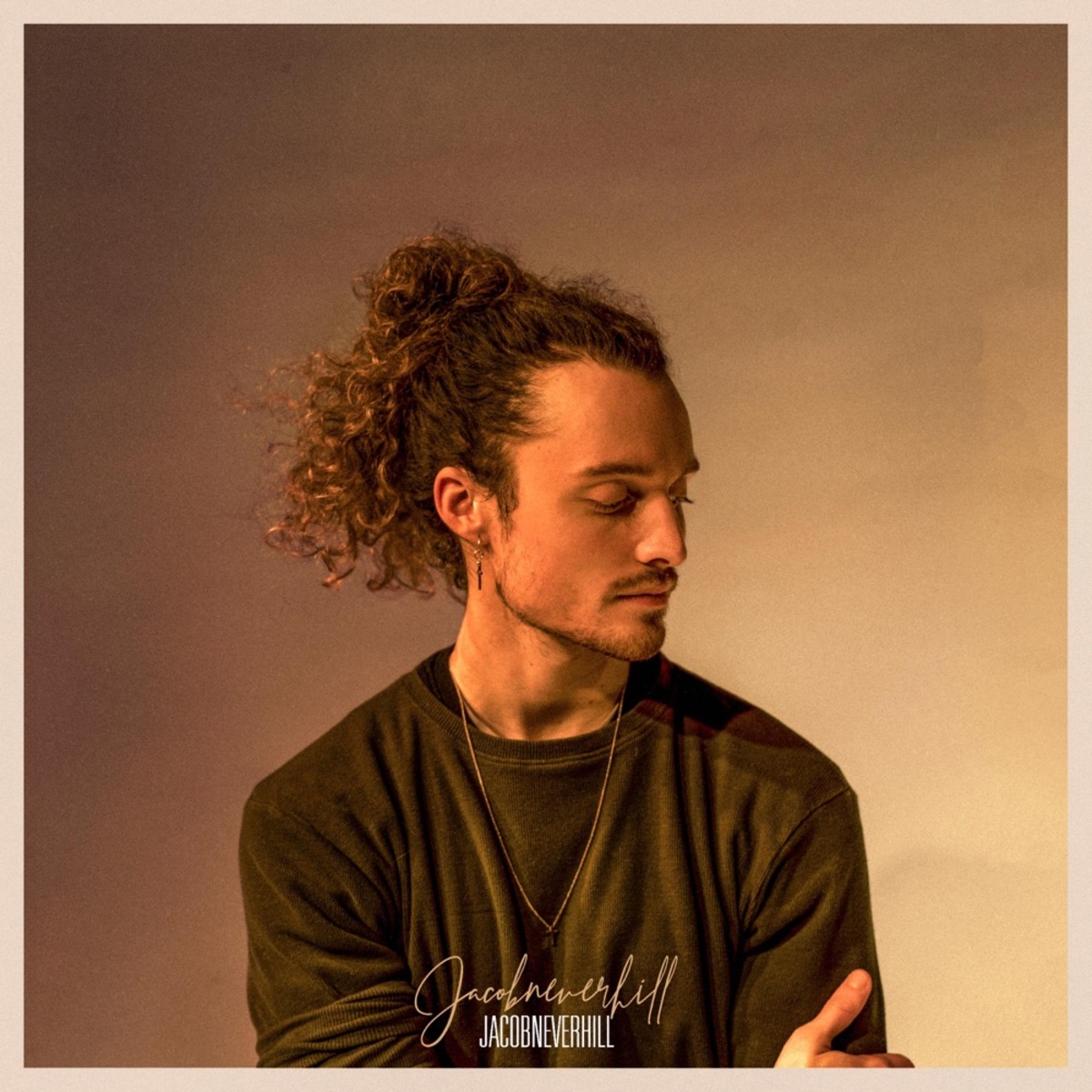 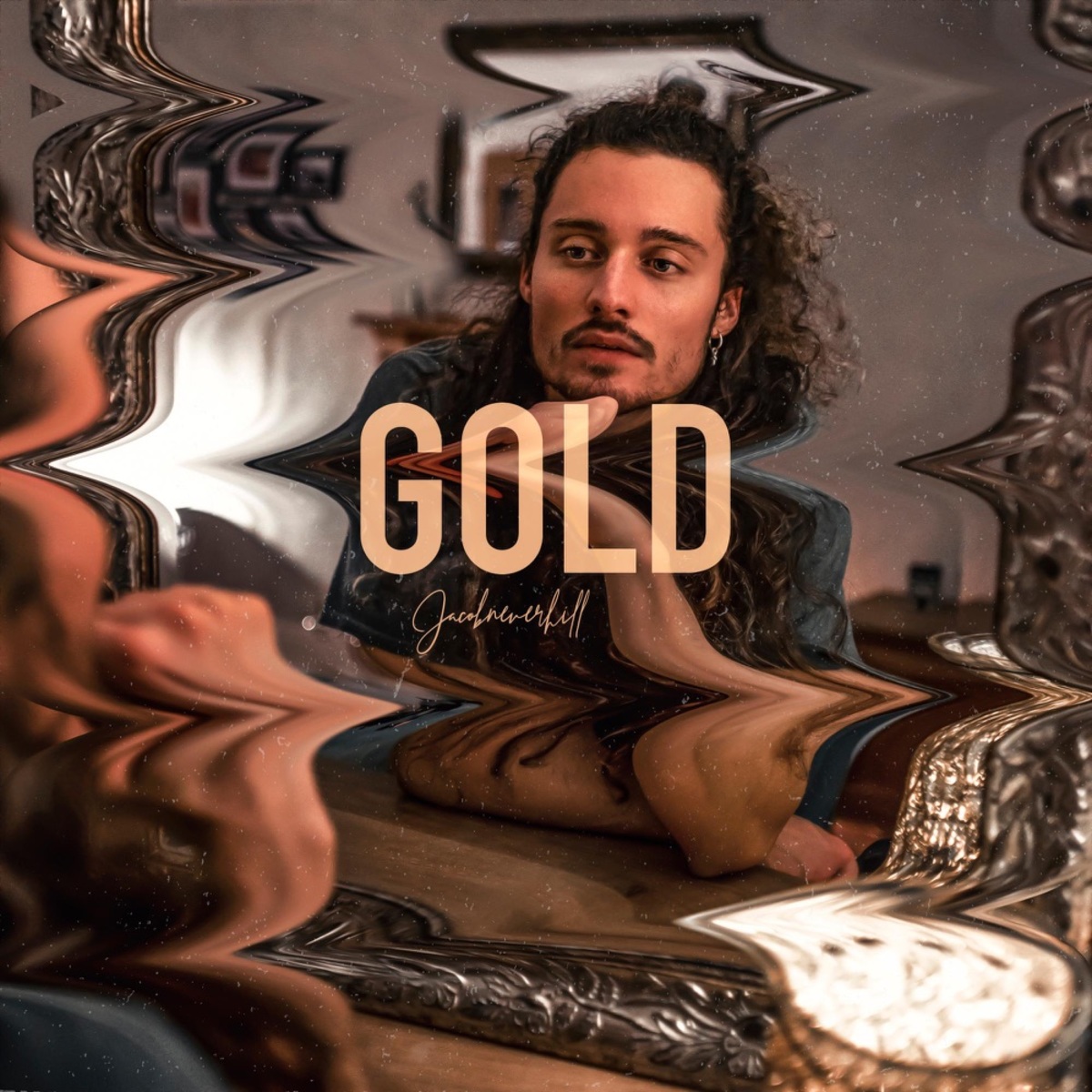 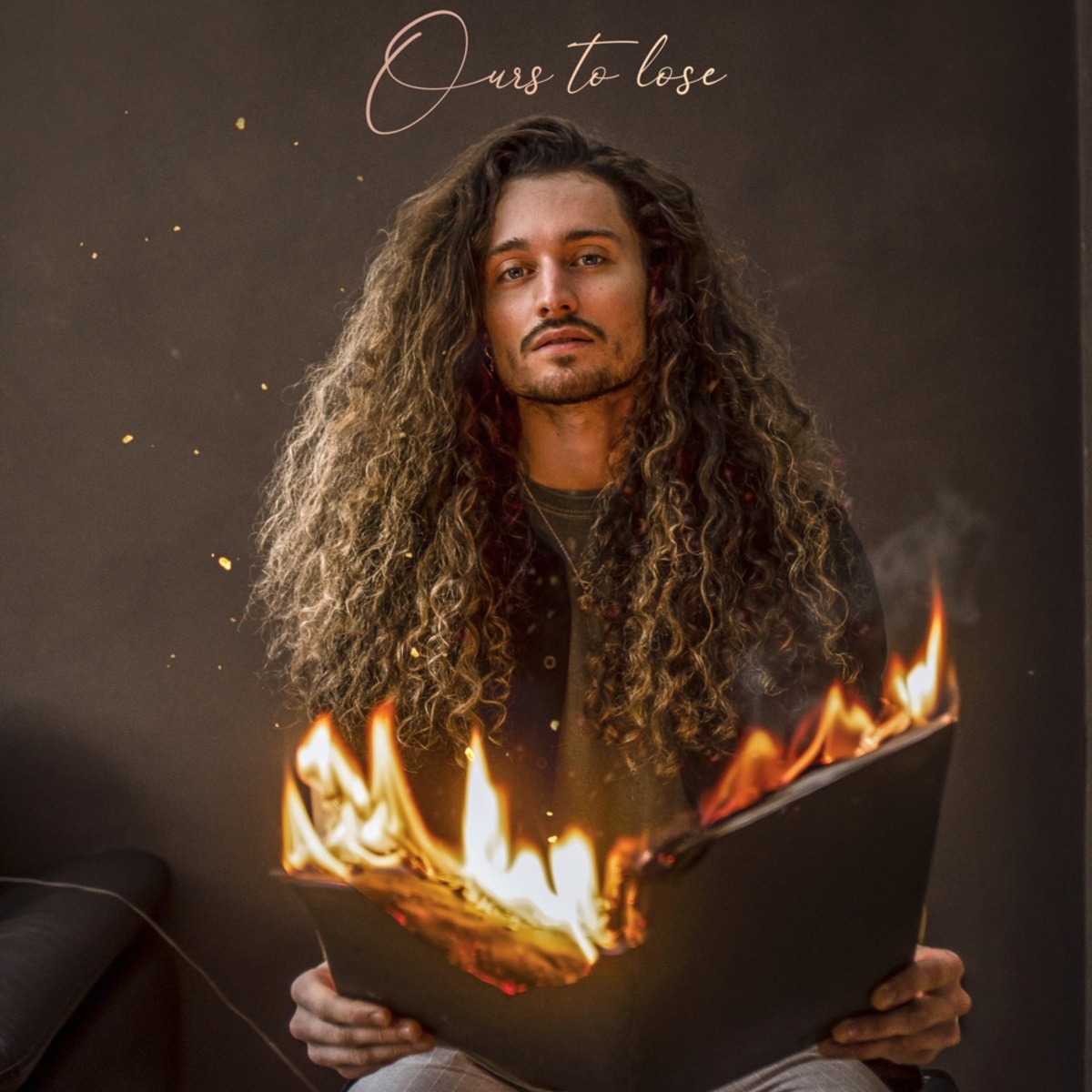