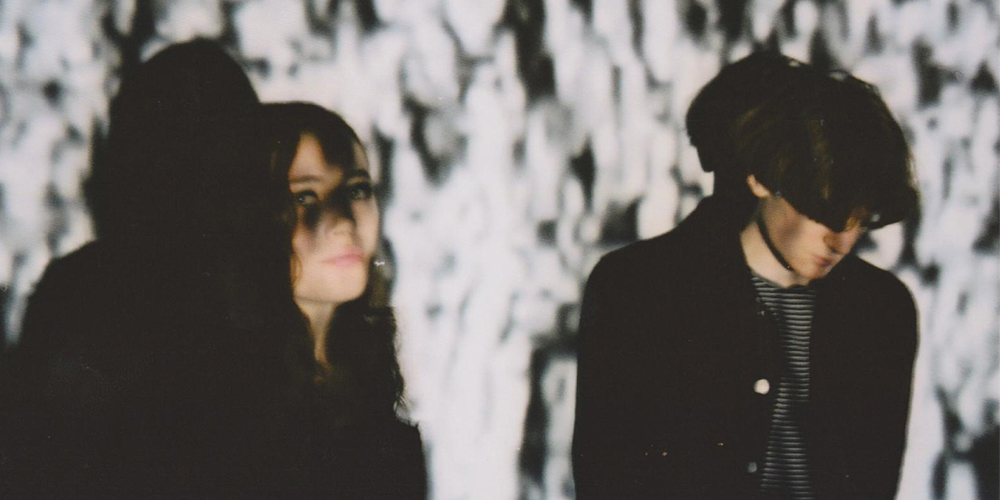 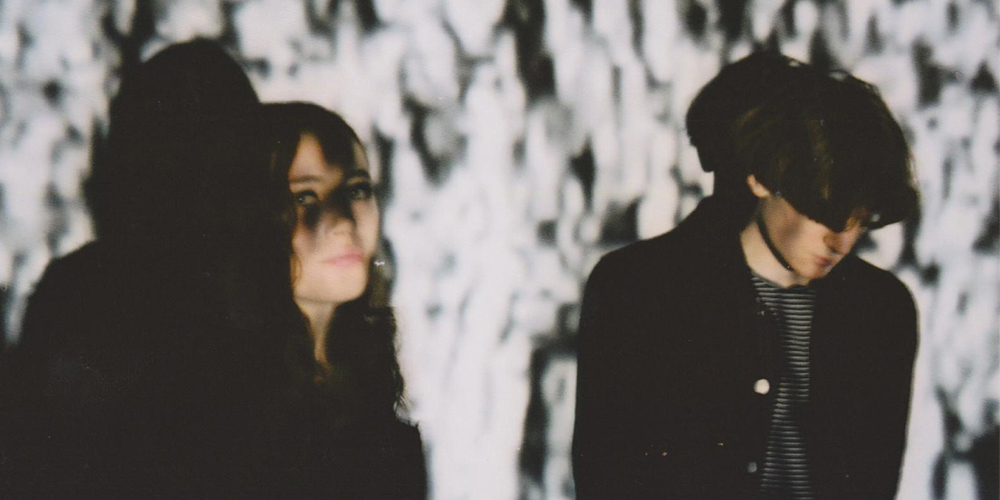 Brought up on the sounds of 80s Manchester though too young to have experienced it first hand, White Flowers, made up of Katie Drew and Joey Cobb, make gloriously gothic dreampop that’s as ambiguous as it is beautiful and exciting. Co-produced by Doves’ guitarist, Jez Williams, their debut single Night Drive carries a Kevin Shields-esque drone, with guitars that swirl above its fragmented arrangement. Apocalyptic in nature, it twists and turns - thematically covering anxiety, fragility and frustration, while reminding that, even in the lowest of moments, one should not lose hope.

“Creating and crafting the songs has always been a therapeutic outlet for us,’ Cobb stated. ‘It’s been a long process, but it’s been one which has helped us deal with the frustration, worries and difficulties that come with every day life. It’s definitely a very cathartic record. It serves as a kind of journal of growing up and maturing in the 21st Century.”

Having begun life as scraps of ideas on a laptop, the songs were carefully crafted by the pair, before Williams got on board.

“At times, it’s easy to lose sight of the bigger picture when you’re so involved in the song,’ Drew noted. ‘Jez was great at drawing out the most important aspects. A lot of the songs are first takes - recorded at home in a very lo-fi way, but Jez gave us confidence. He made us realise that the rawness and the accidents are where the magic is. As fans of Doves, we’ve always admired the soundscapes and sampling techniques that they use, so it was a privilege to work with him.” 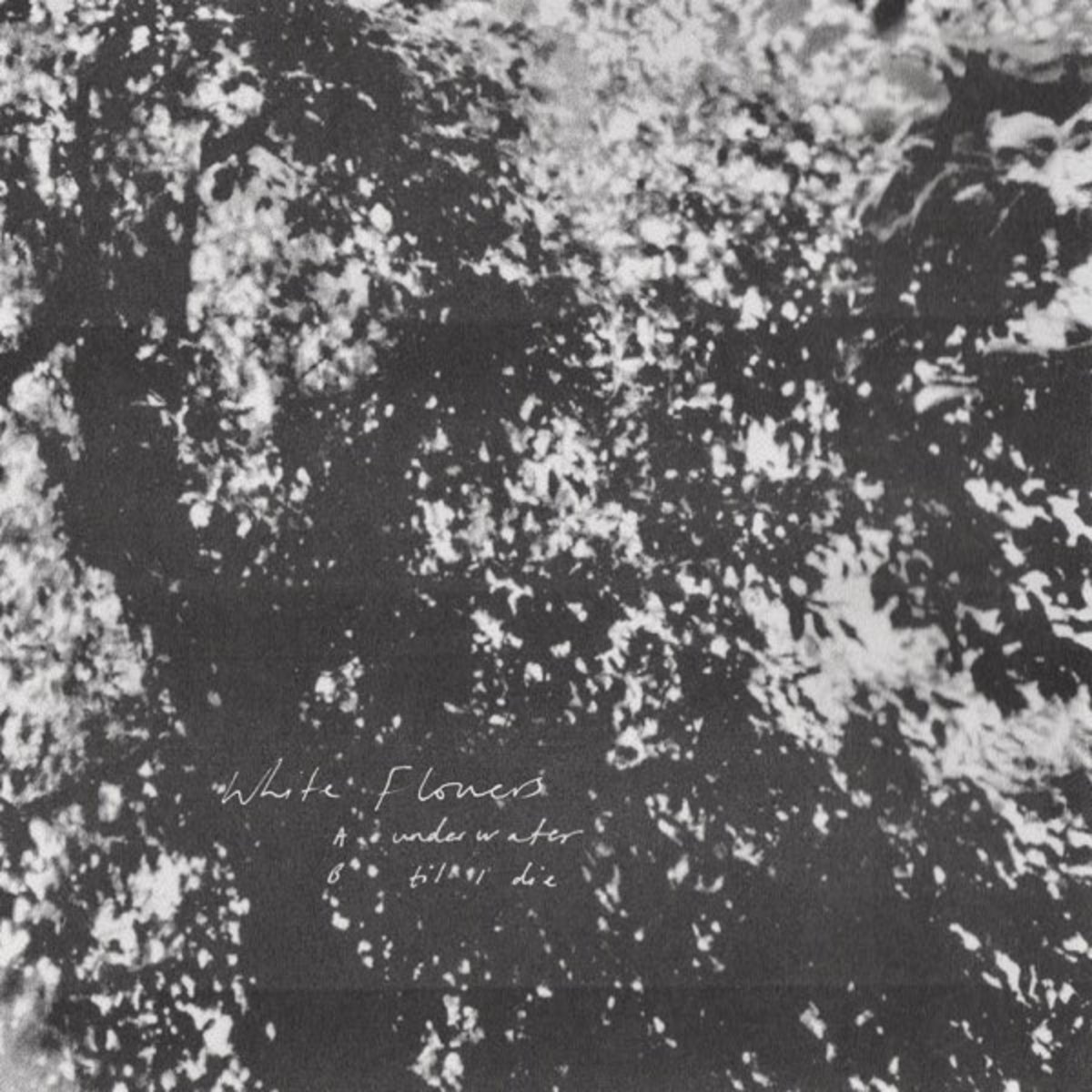 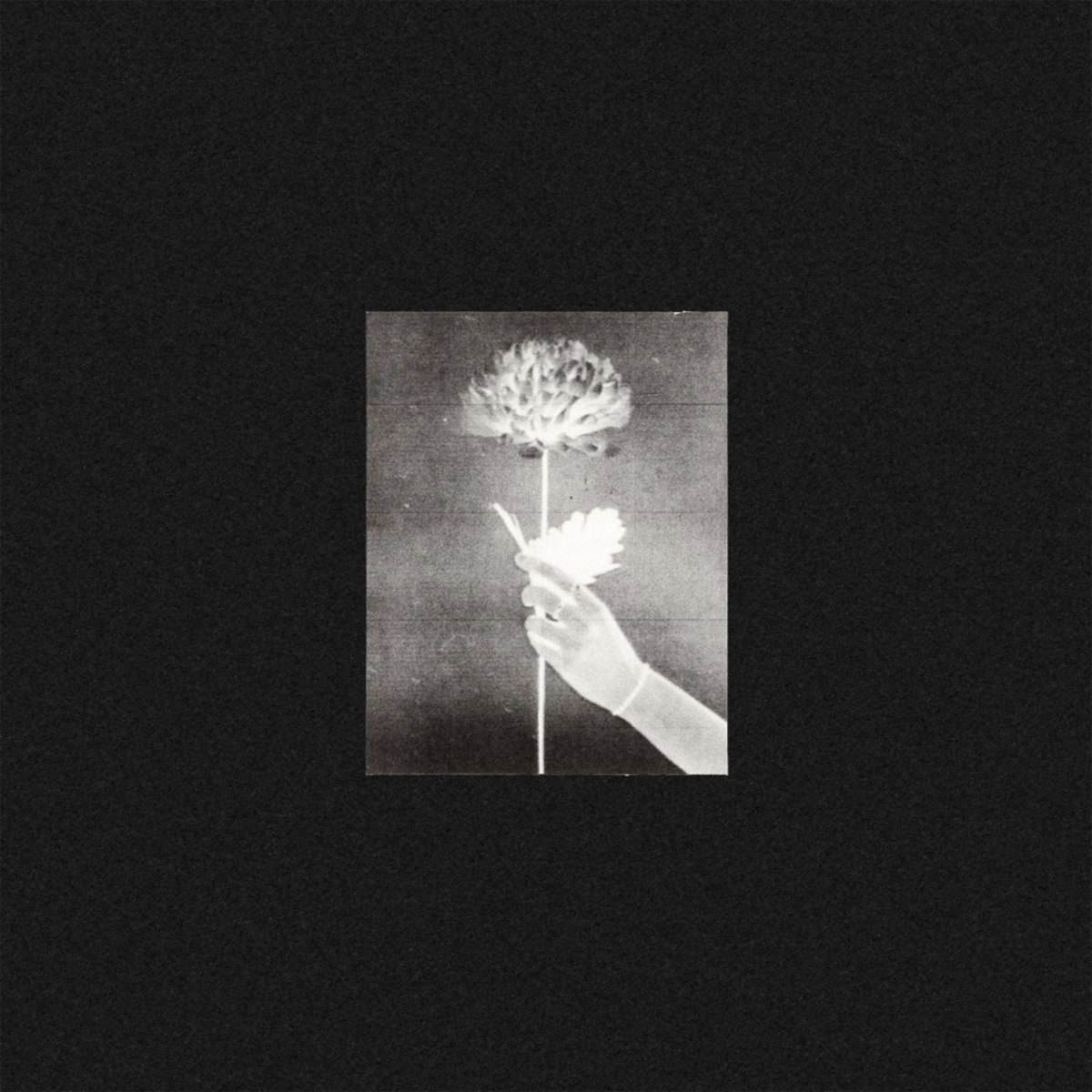 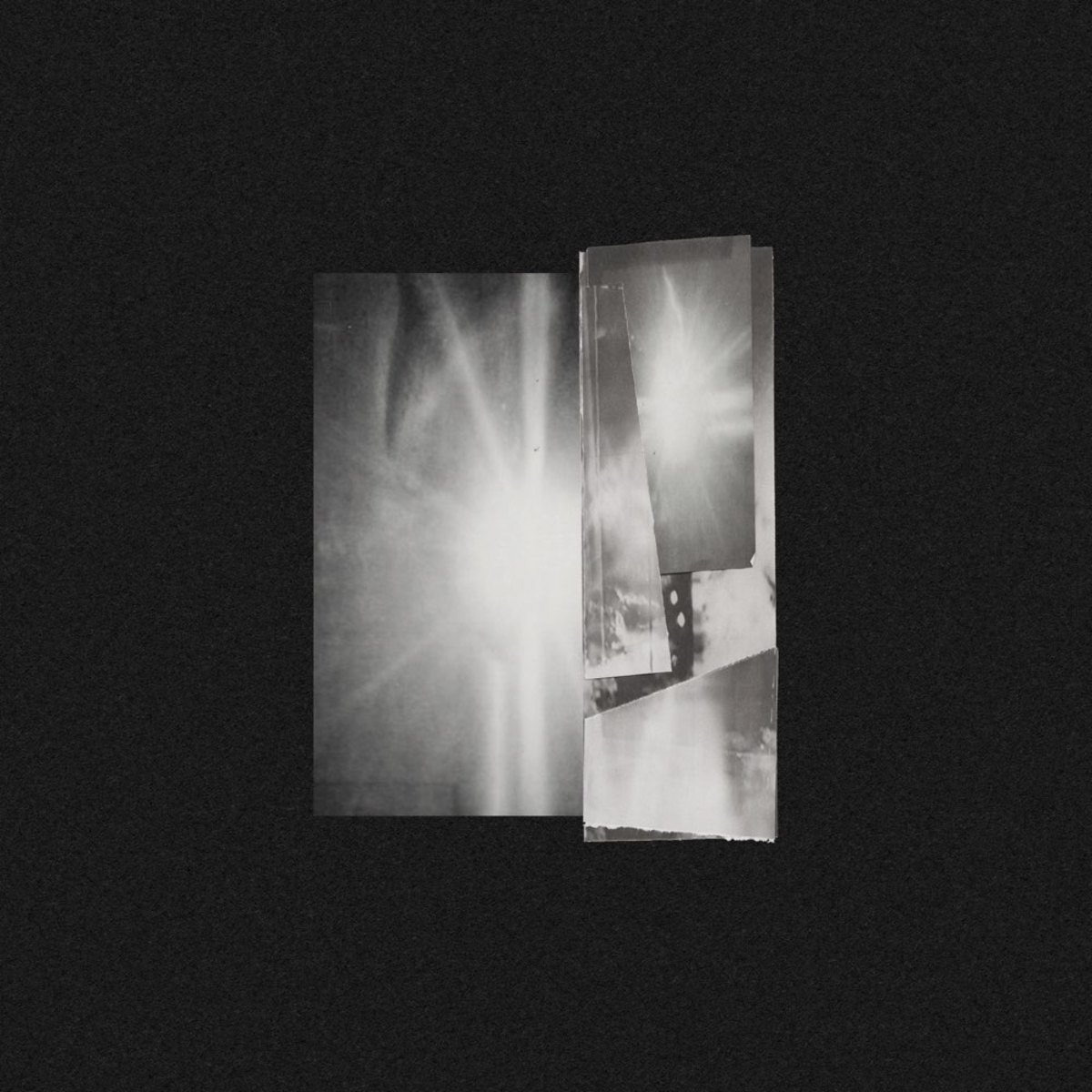 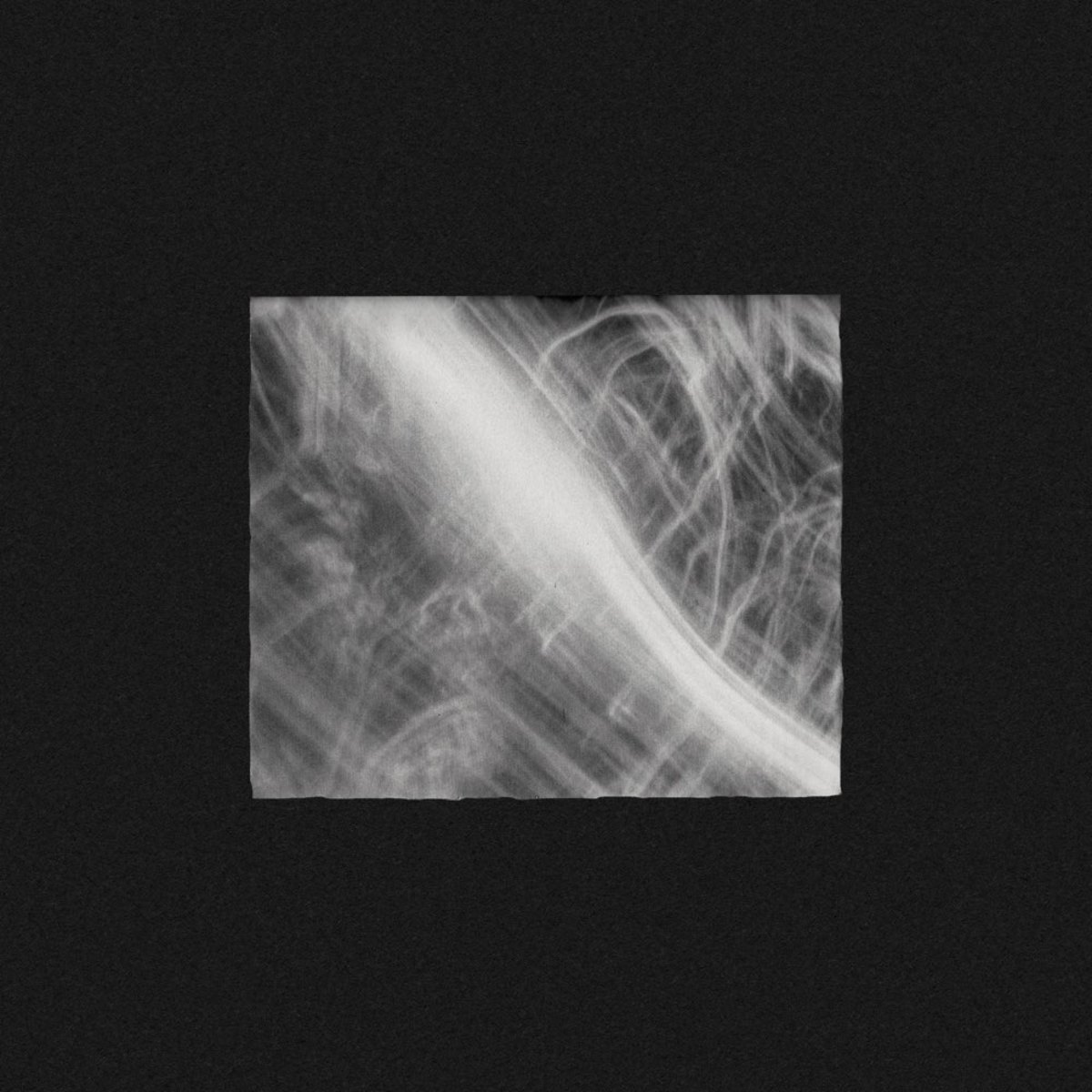 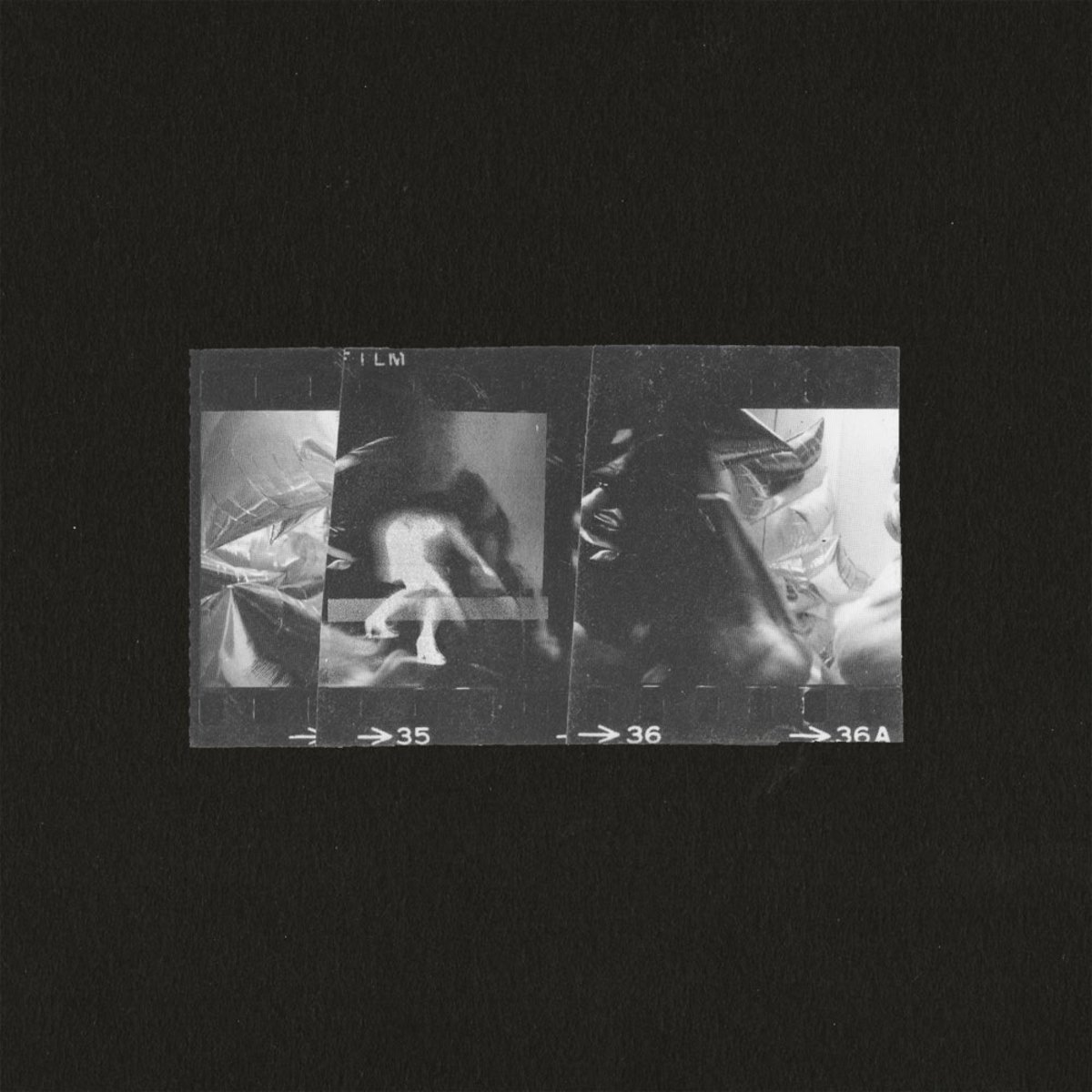 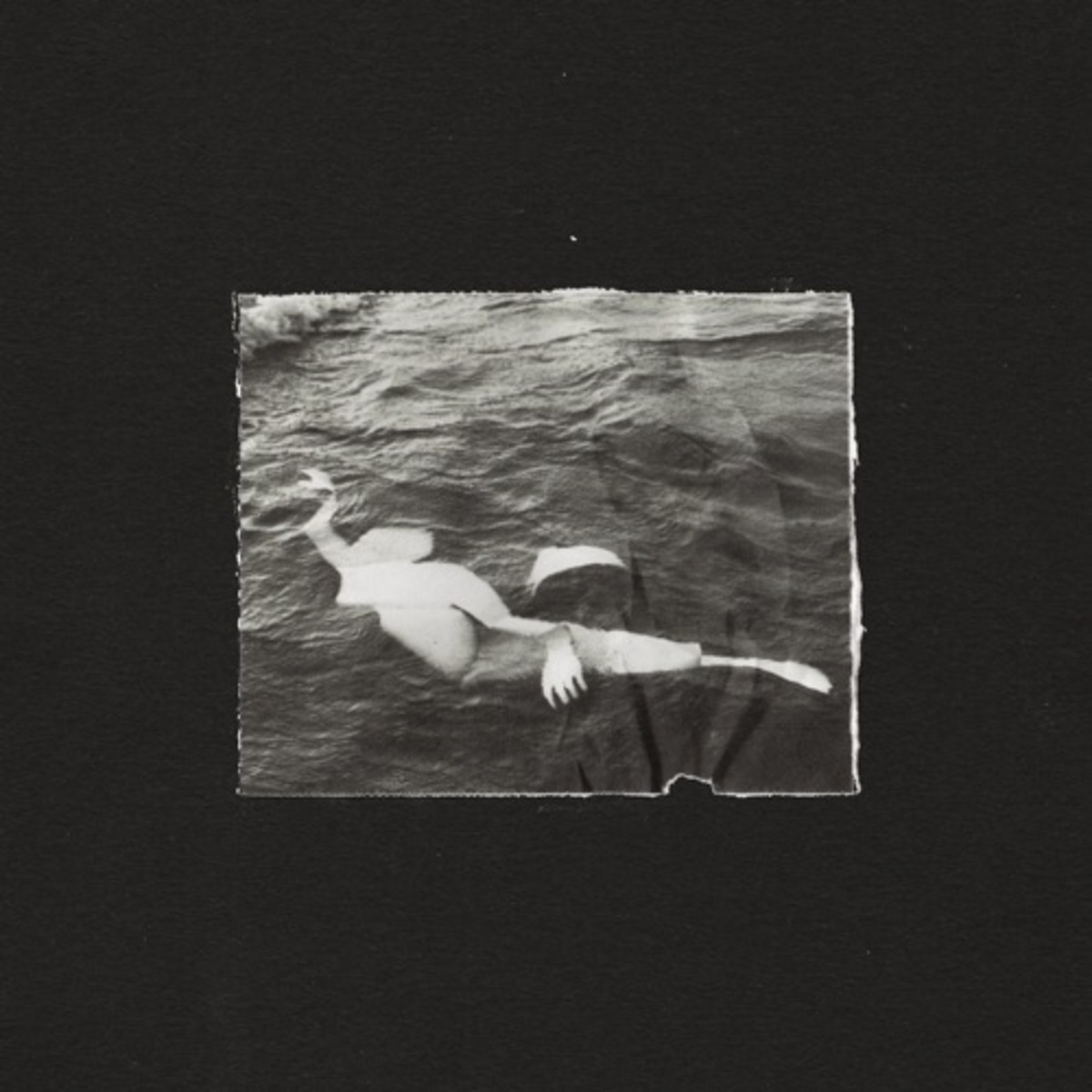 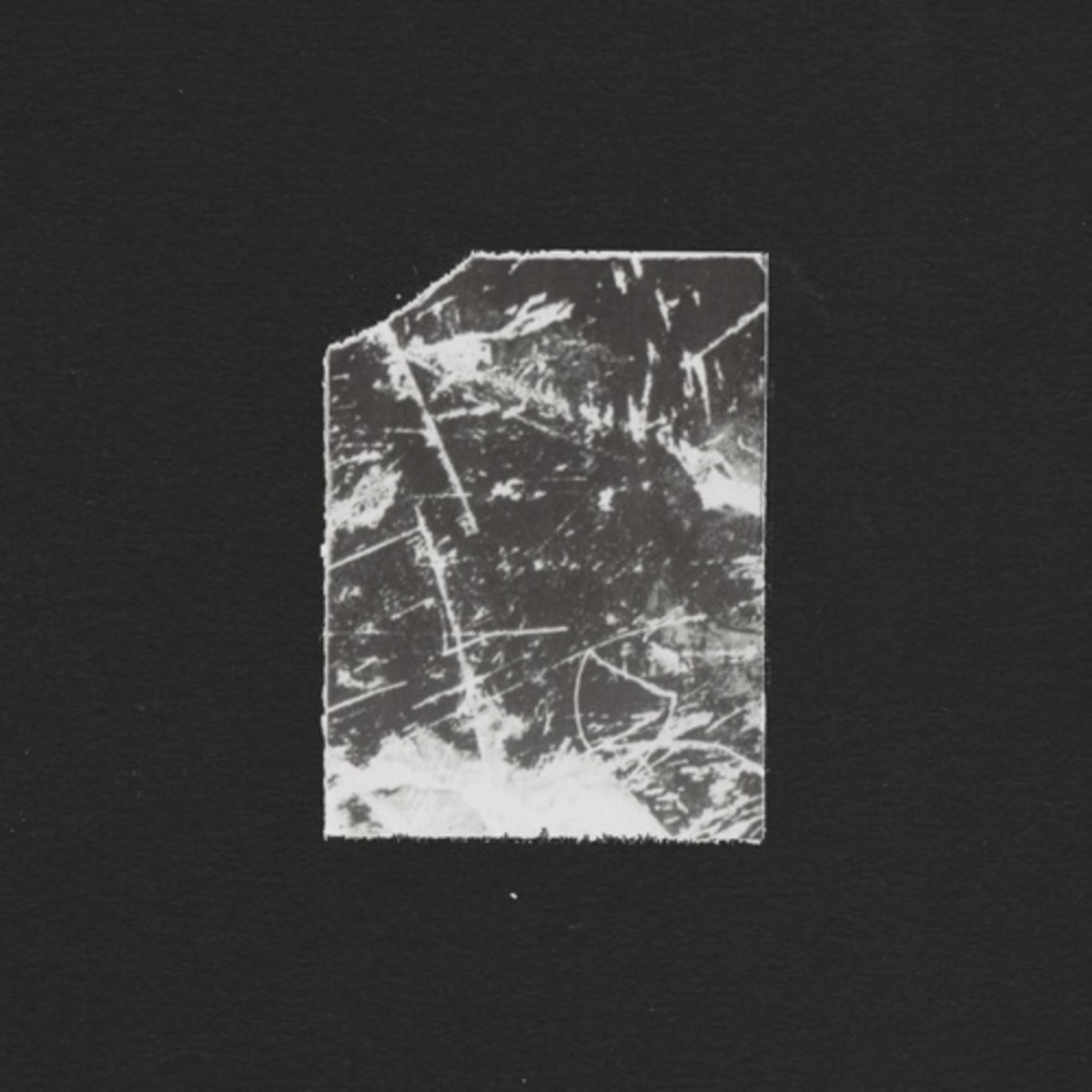 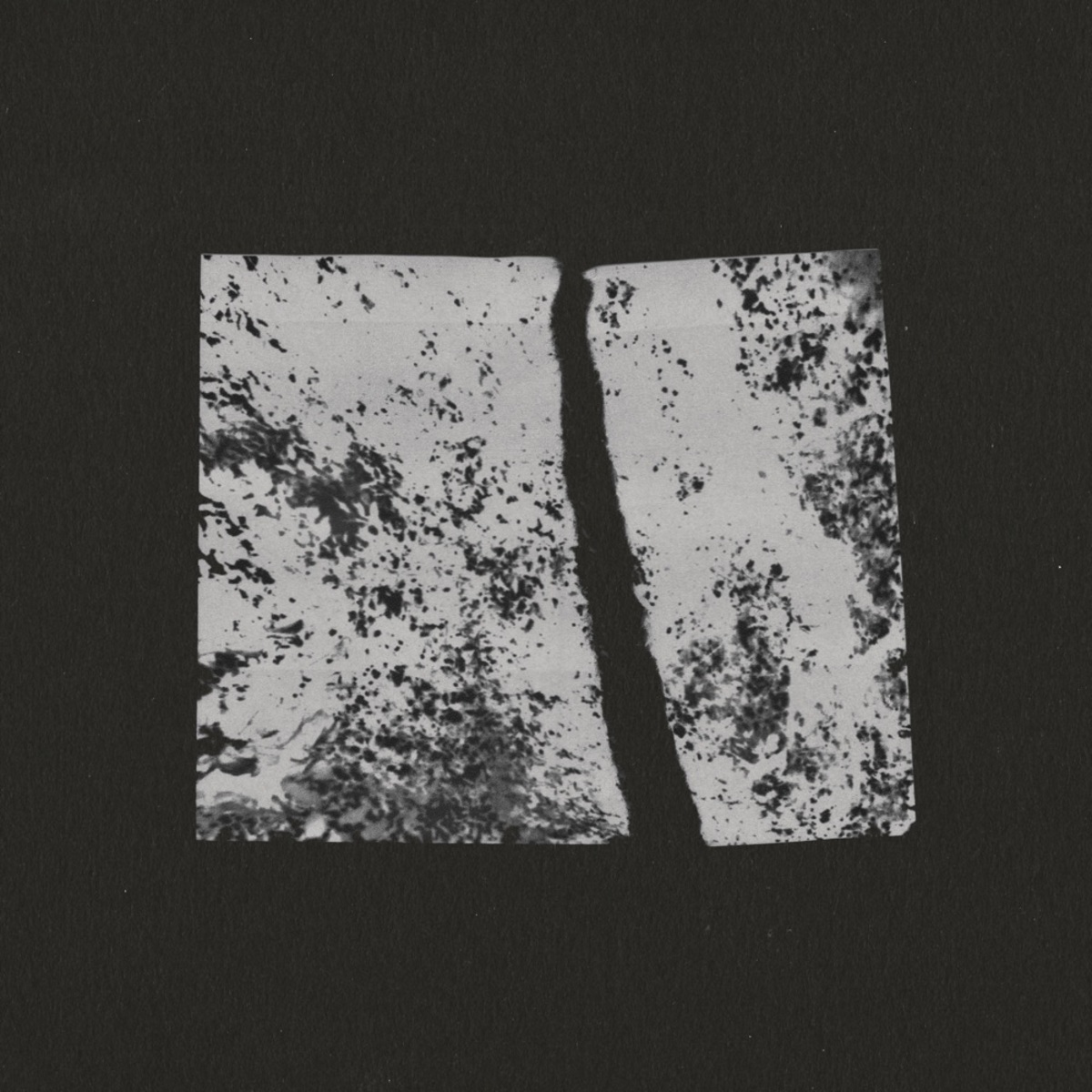 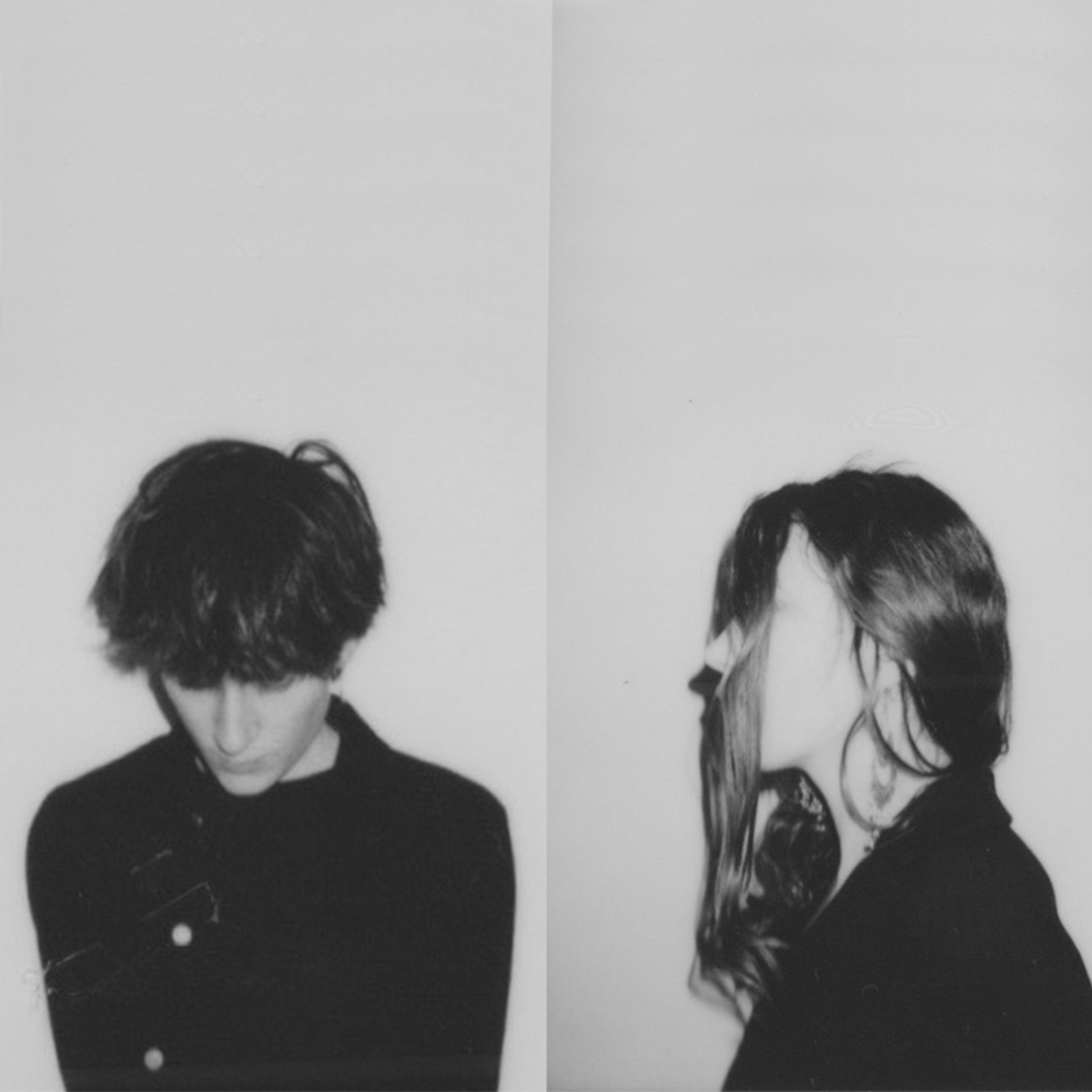