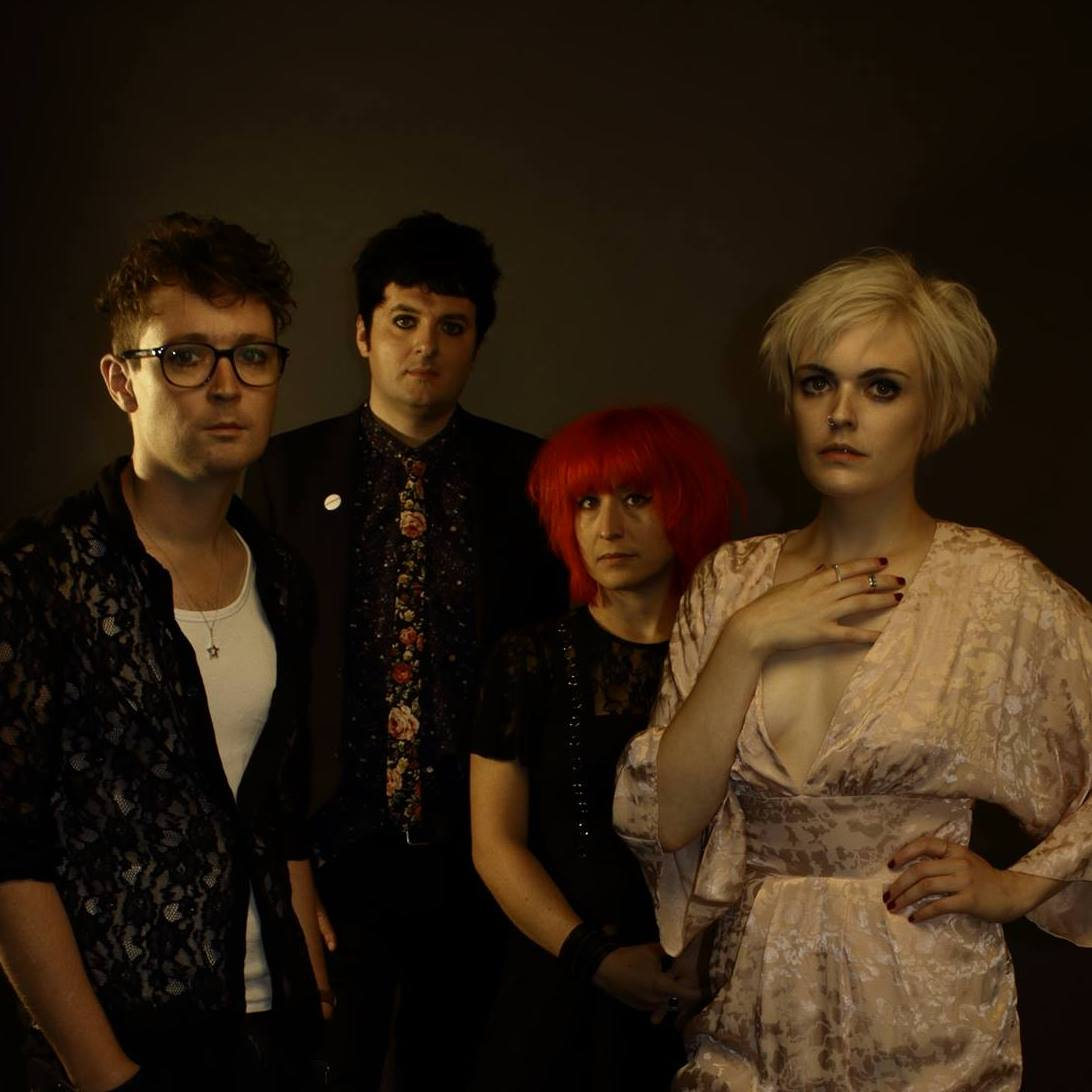 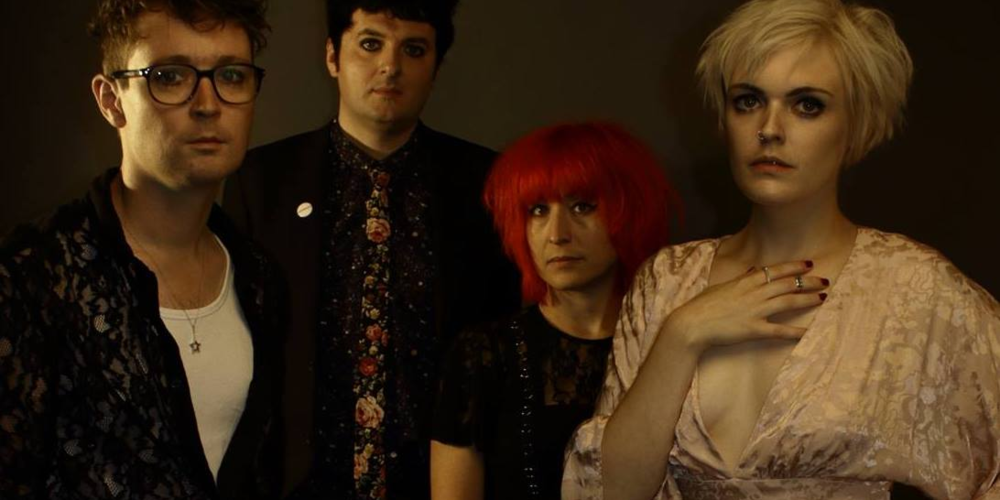 Desperate Journalist formed in North London in 2012, by Jo Bevan (vocals), Rob Hardy (guitar), Simon Drowner (bass) and Caroline Helbert (drums). Hardy and Drowner had previously played together in Birmingham-based band The Drowners;Drowner had then later played bass in Bevan's previous band If....  Helbert joined the band as drummer, having "never really played before".   They wrote their first song, "Kitten", at their first rehearsal.  The band's name derives from The Cure rarity, "Desperate Journalist in Ongoing Meaningful Review Situation".

The band played their first gig in February 2013 at the Silver Bullet in Finsbury Park. After self-releasing debut EP Cristina they were quickly signed by Fierce Panda, who released "Organ" and "Happening" as singles, leading to their debut album, Desperate Journalist, in November 2014, which was recorded at Dean Street Studios with Keith TOTP.

The Quietus, reviewing their debut album, described them as "beautiful and spellbinding"; Drowned in Sound said that they had "effortless grace" and praised Bevan's vocals. The band toured the United Kingdom to support the release of the album, including an appearance at Whitby

In 2015 the band played indietracks, headlined the 100 Club, and released a new EP, Good Luck. In 2016, they toured Europe in the spring, and supported Chameleons Vox on a UK tour in August, as well as recording a second album.

The second album, Grow Up, was released in March 2017, backed by a headline tour of the UK and Germany, including a date at the Scala. The first single, "Hollow", was released in October 2016, with an official music video following in November. It was reviewed well by Stereogum, and was picked out as Song of the Day by KEXP. The second single, "Resolution", about New Year's Eve parties, was released on 1 January 2017 and has been playlisted by BBC Radio 6 Music. A music video was released on 27 January.  A third single, "Be Kind", was released in March 2017, two weeks before the album. It was playlisted by Virgin Radio UK.  The fourth and final single, "Why Are You So Boring?", a 'protest song about tossers' was released in June 2017.  The band toured throughout 2017 making summer festival appearances at Wave-Gotik-Treffen, Tramlines, and Benicàssim, and supporting the Slow Readers Club on tour in November.

The band released a new single, "It Gets Better" in January 2018, from forthcoming EP You Get Used To It, whose release coincided with a German tour in April 2018.  In November 2018 the band released "Cedars", the first single of a third album, In Search of the Miraculous, for release in February 2019. From November 2018 they are joined by Charley Stone as a live guitarist. 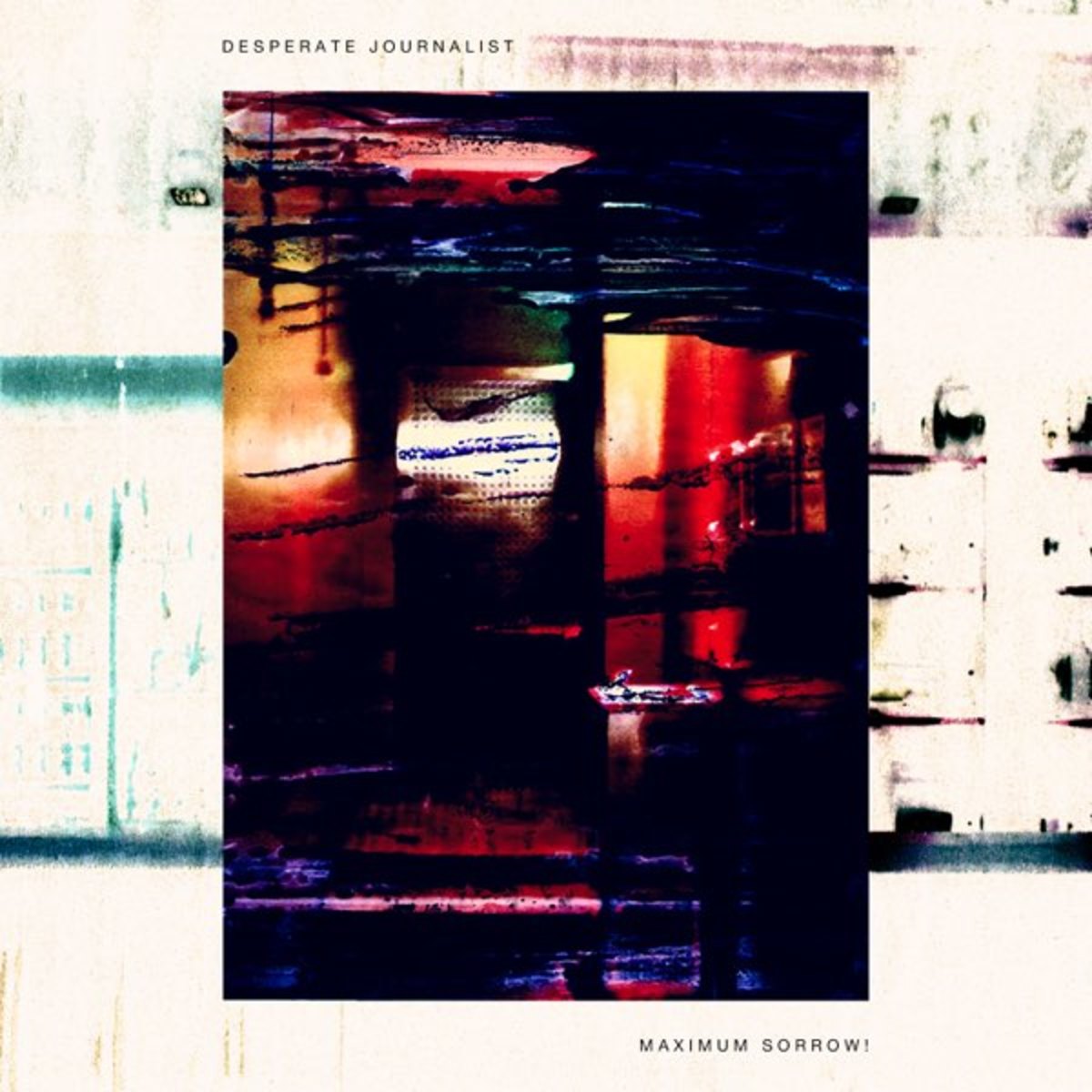 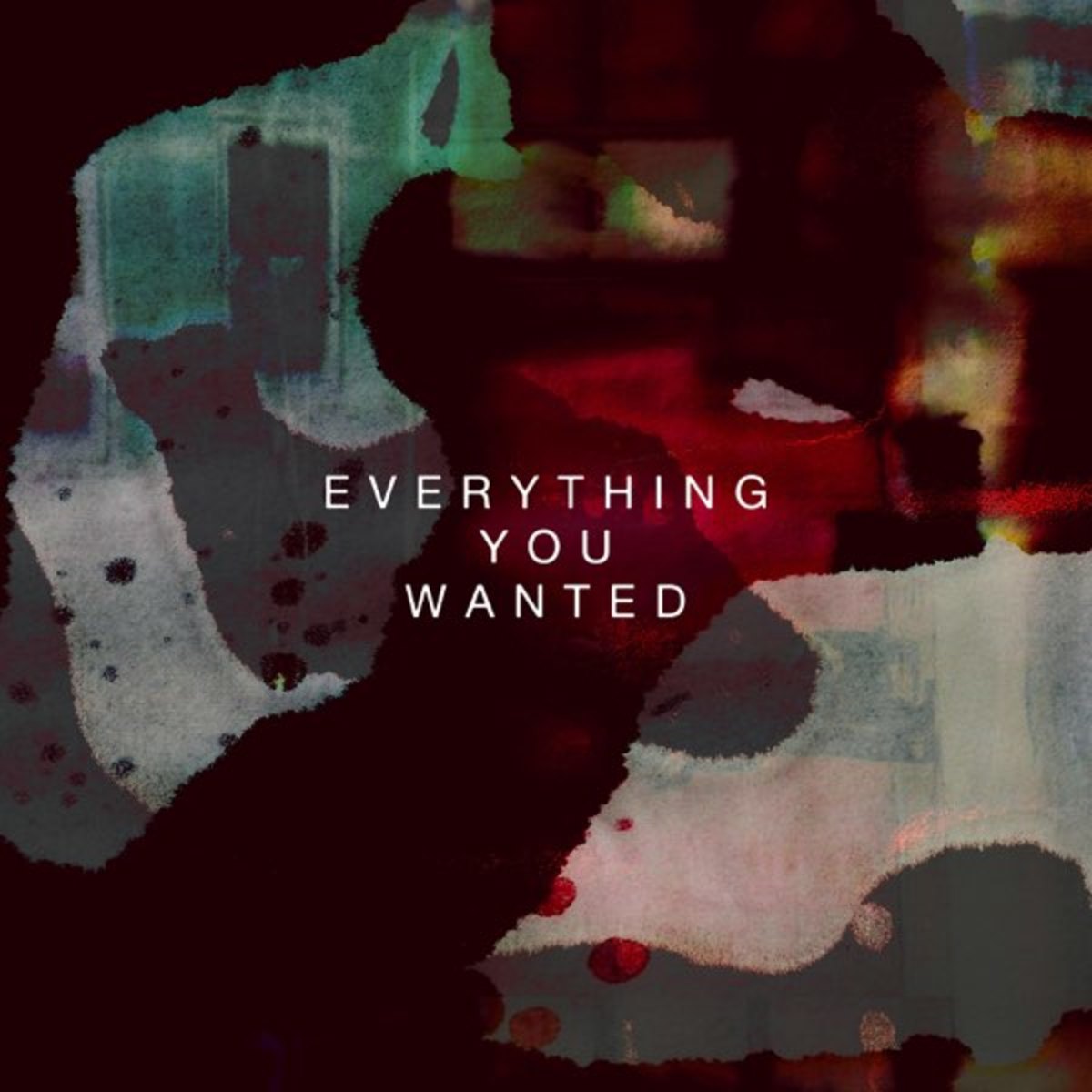 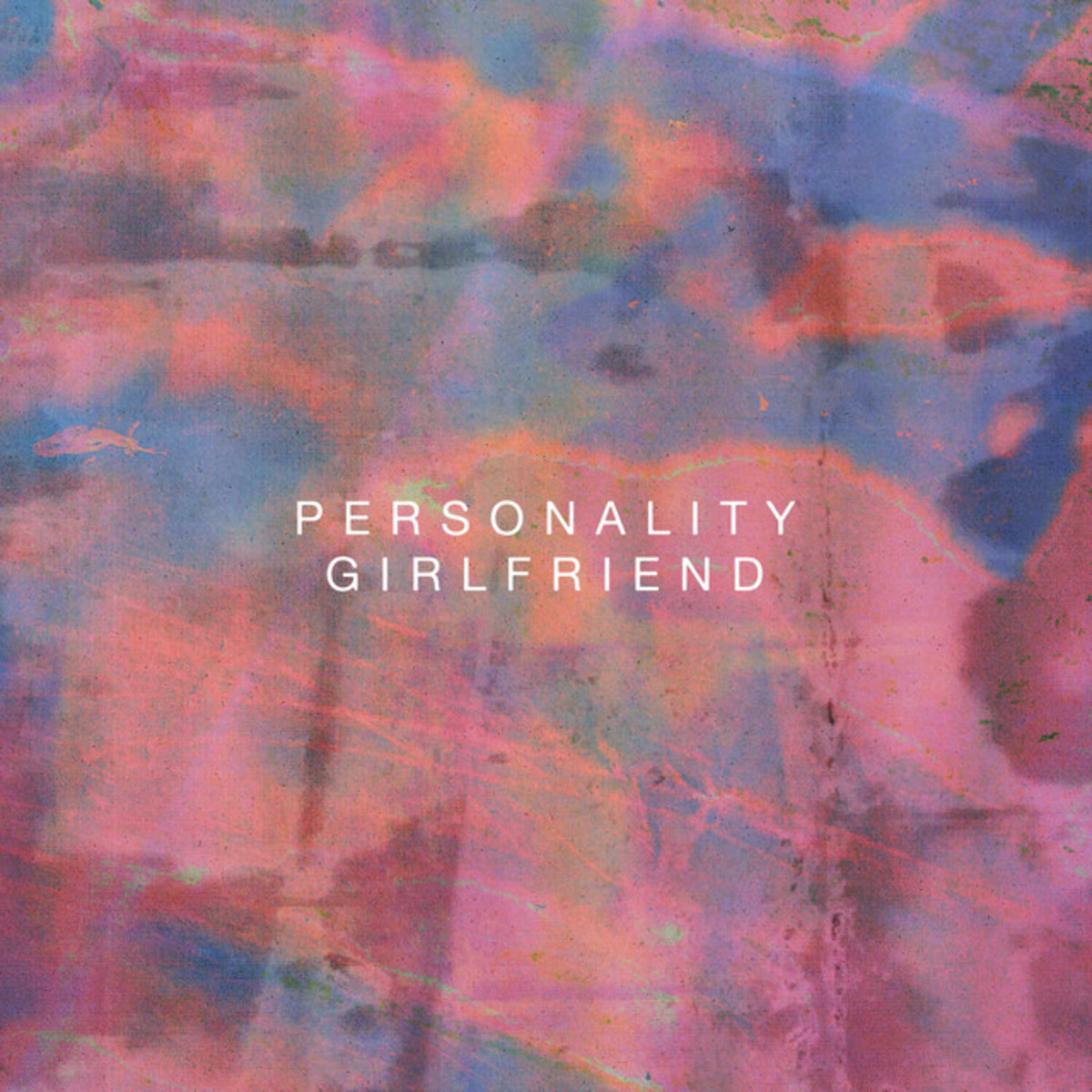 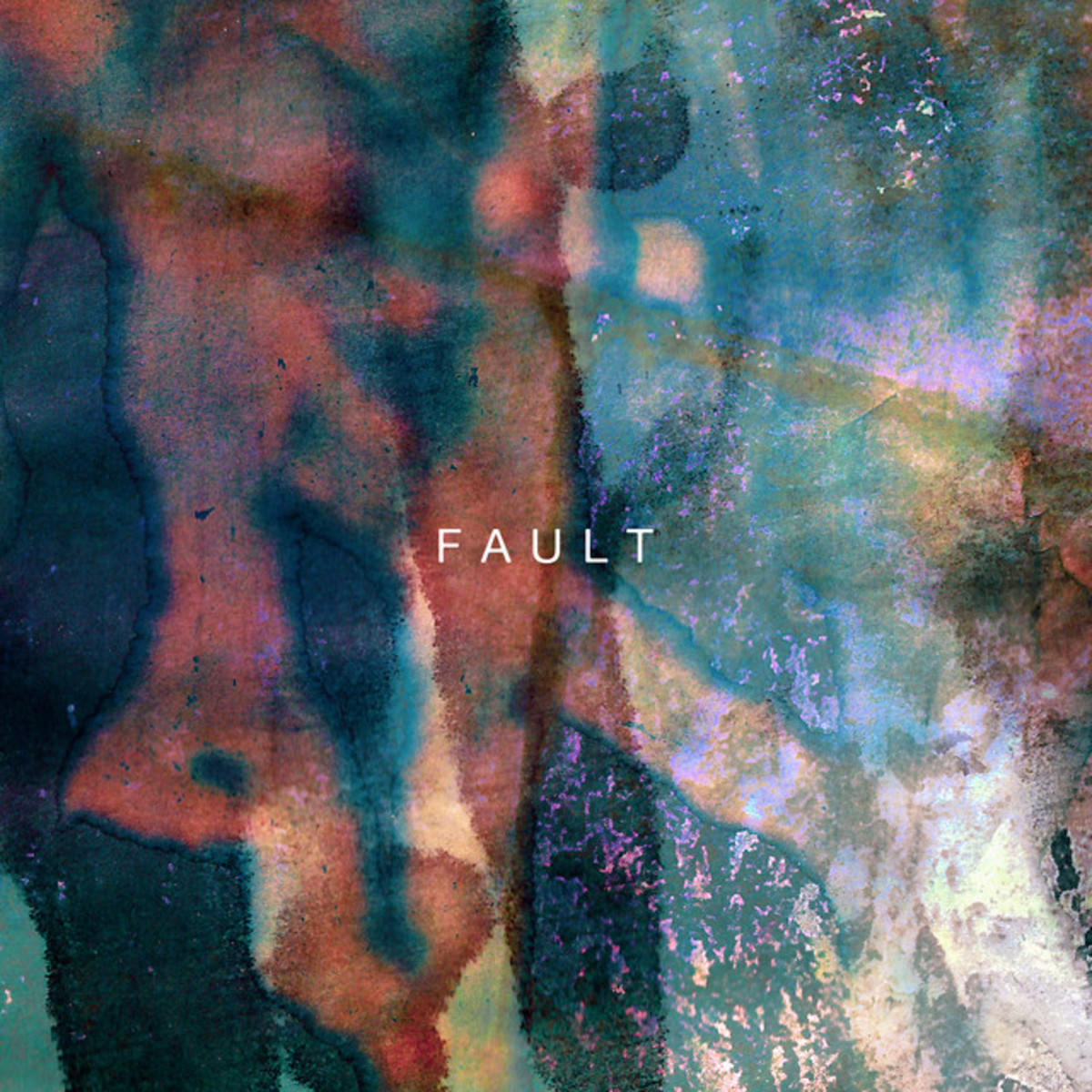 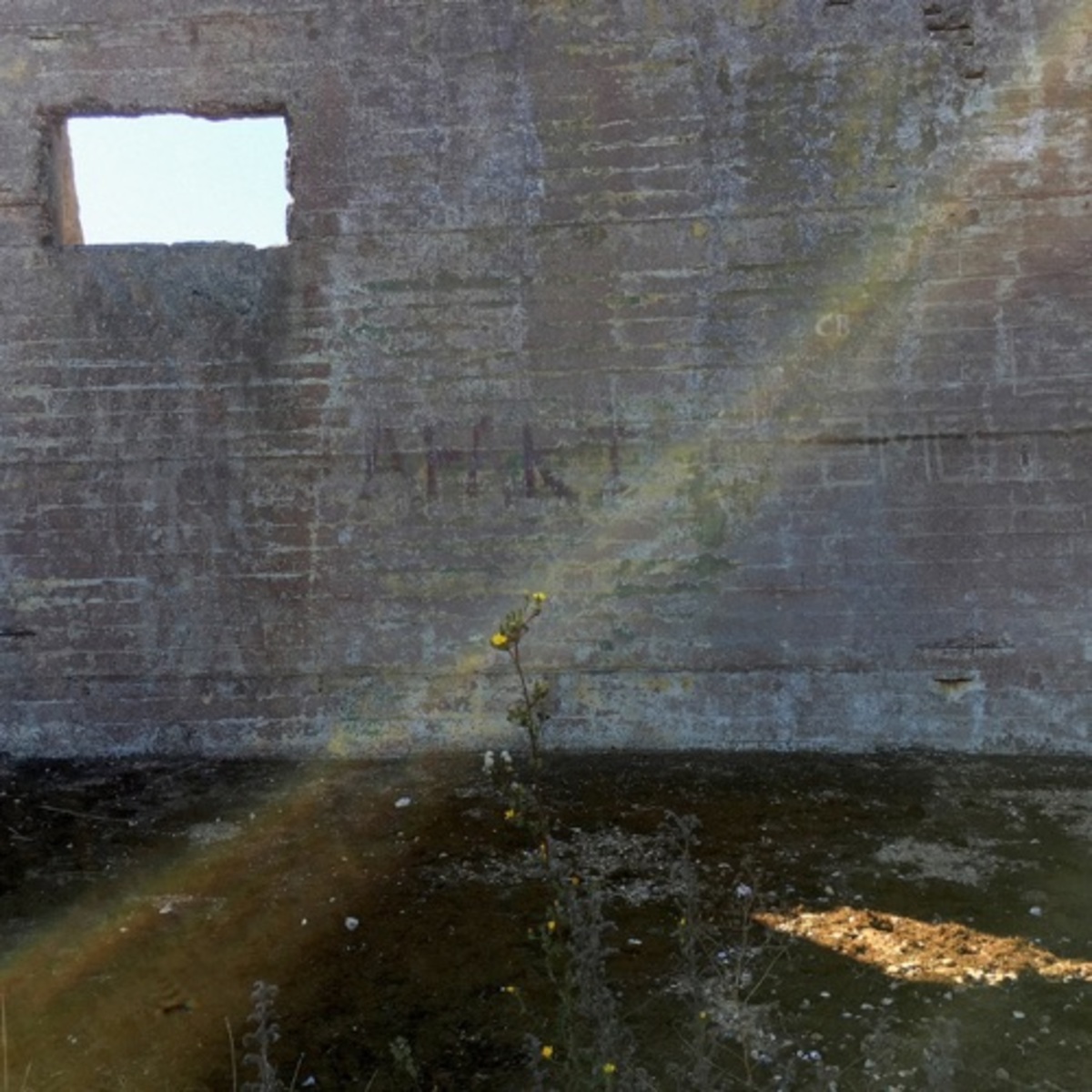 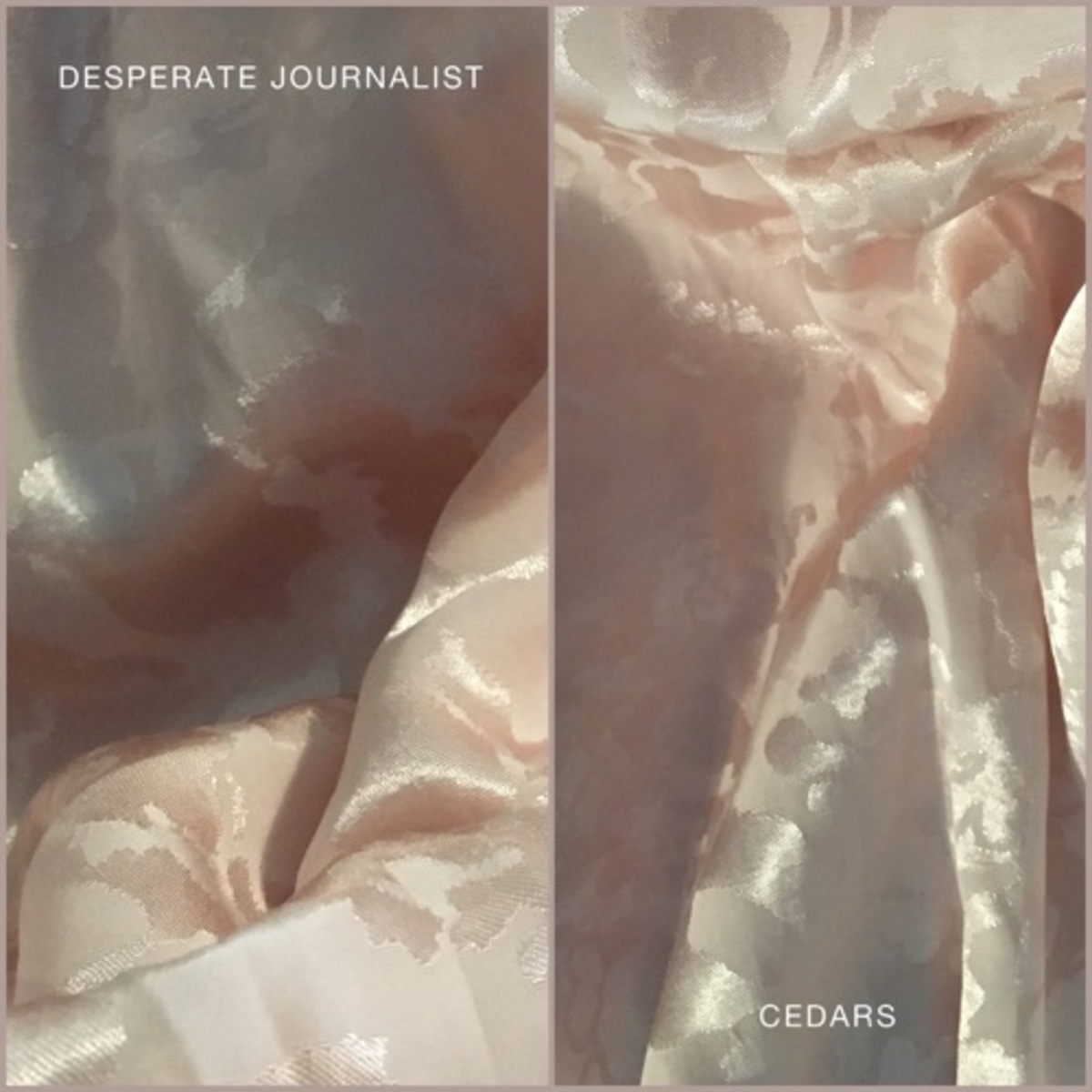 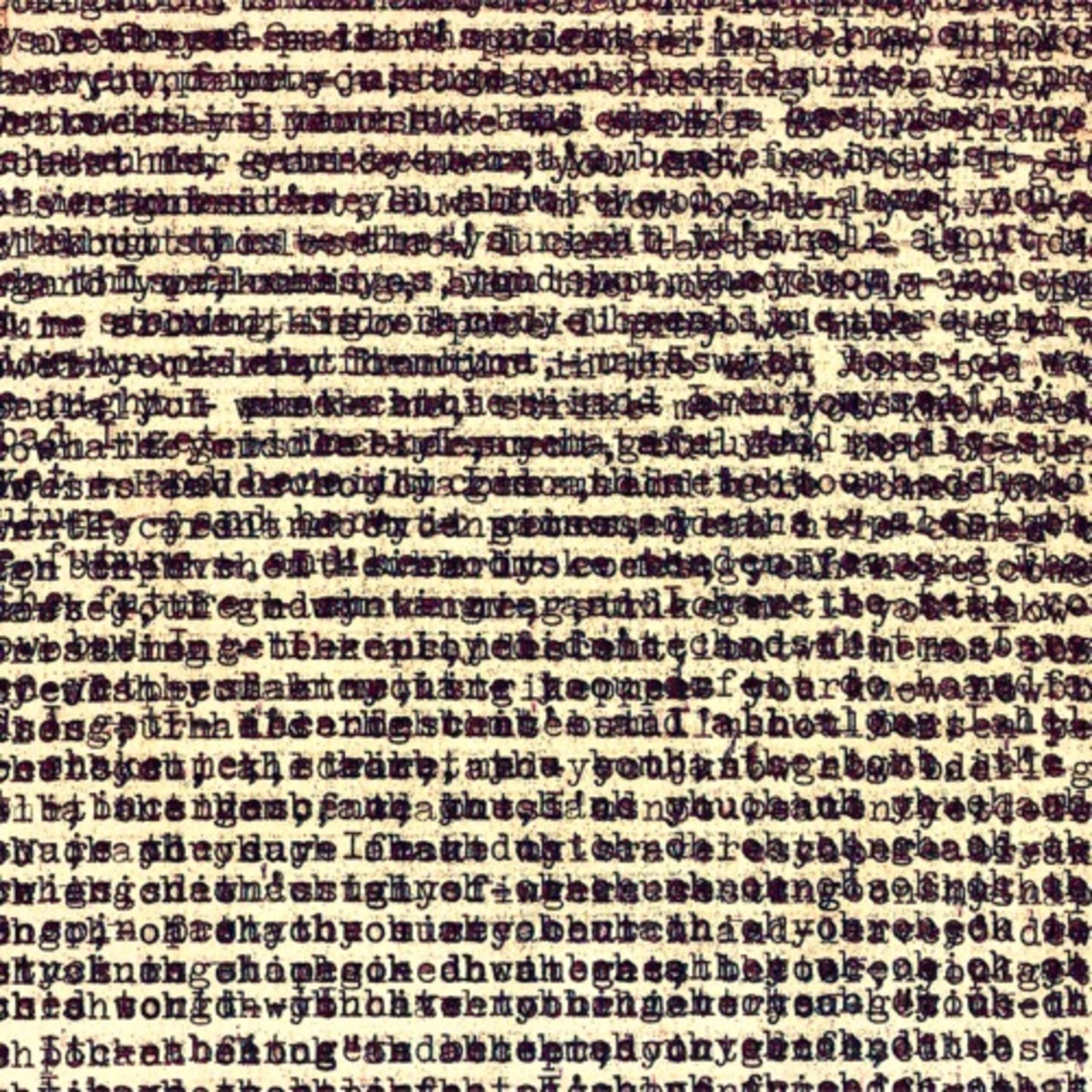 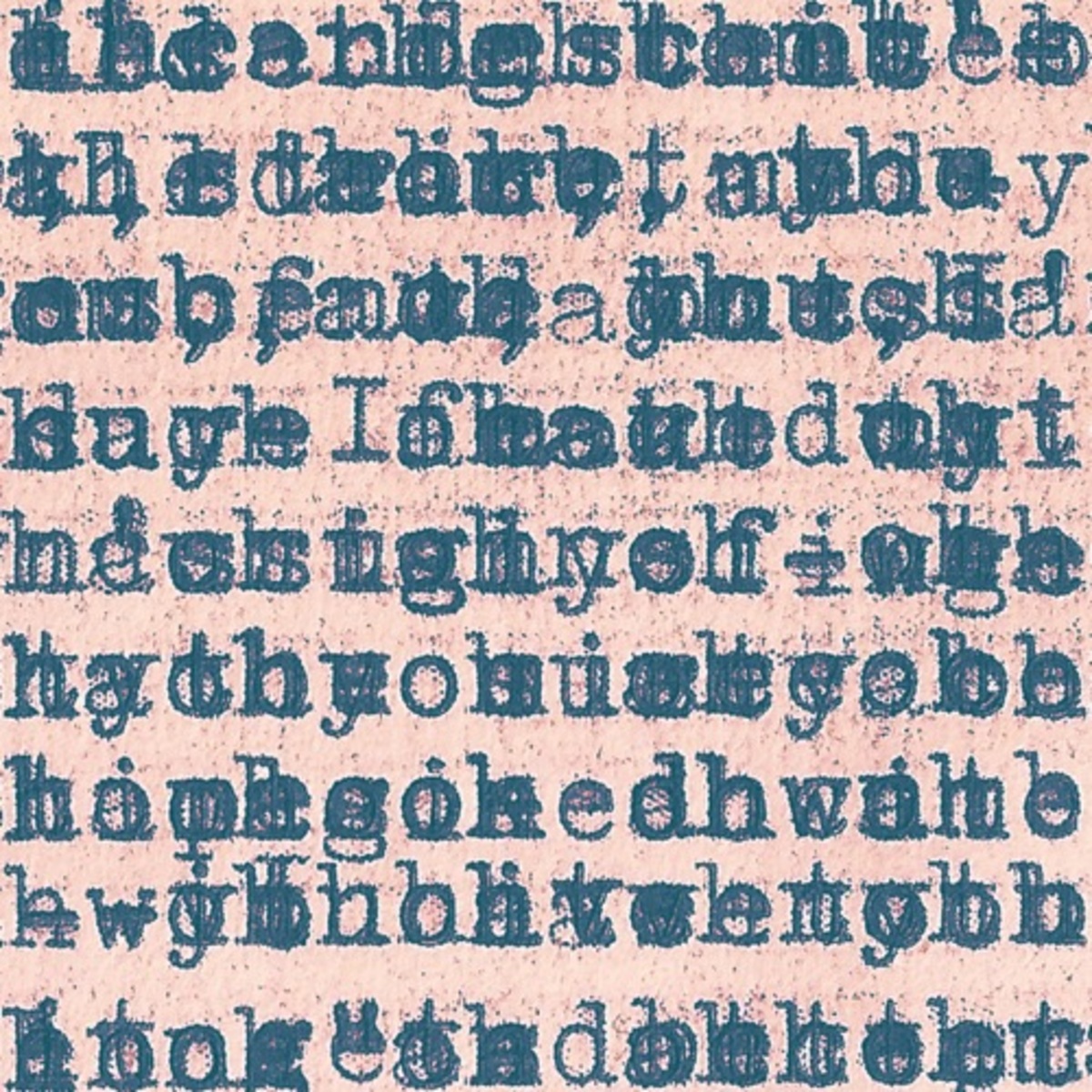 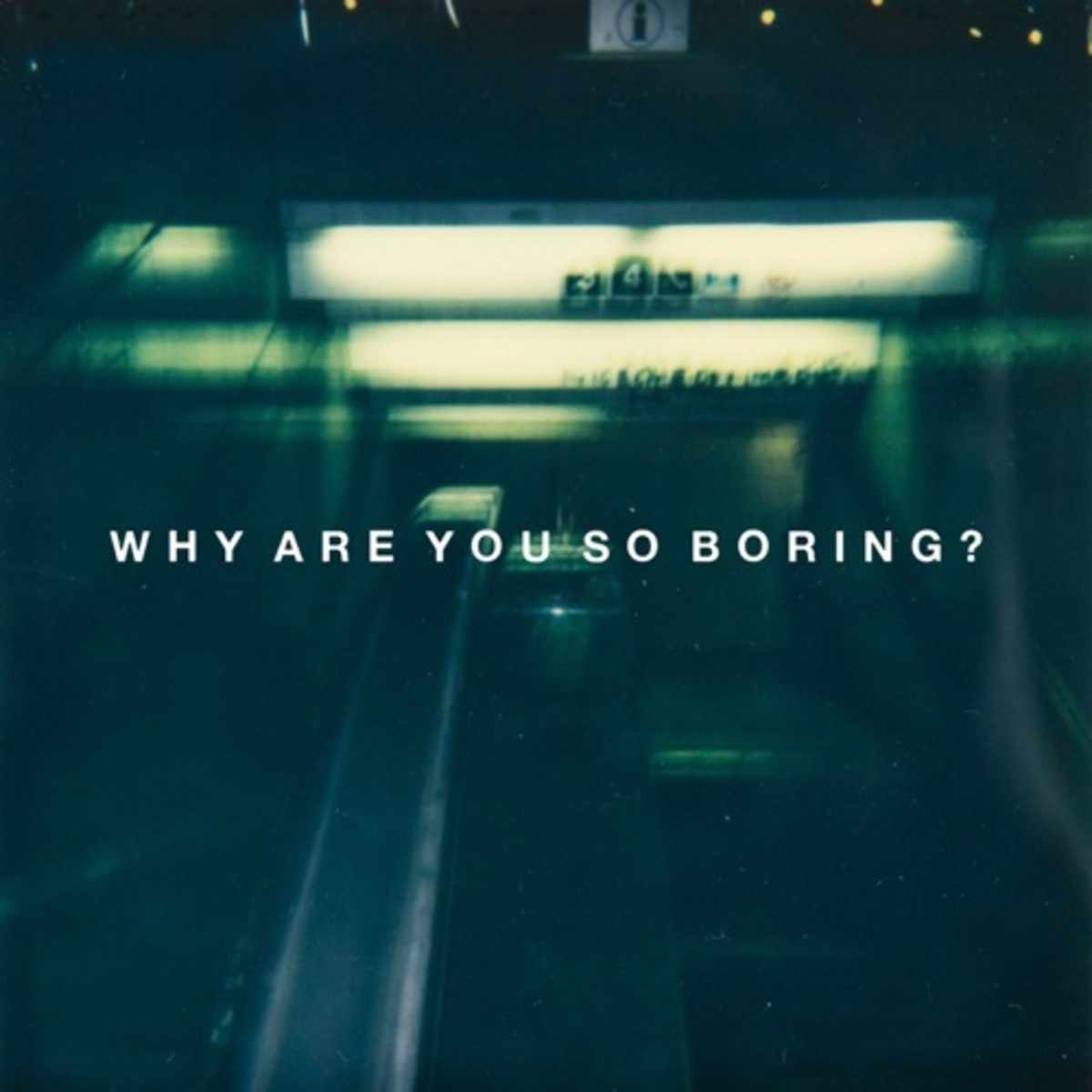 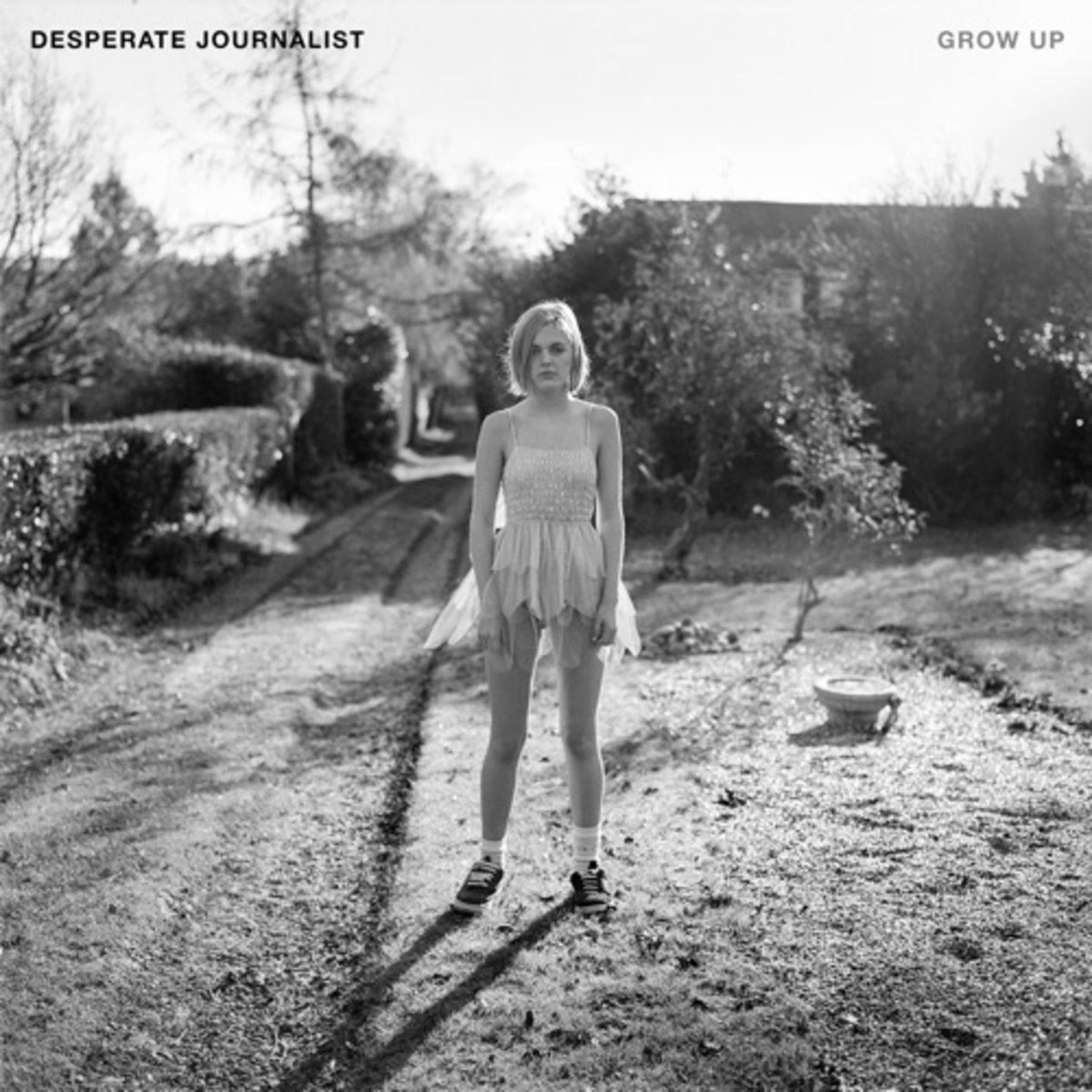 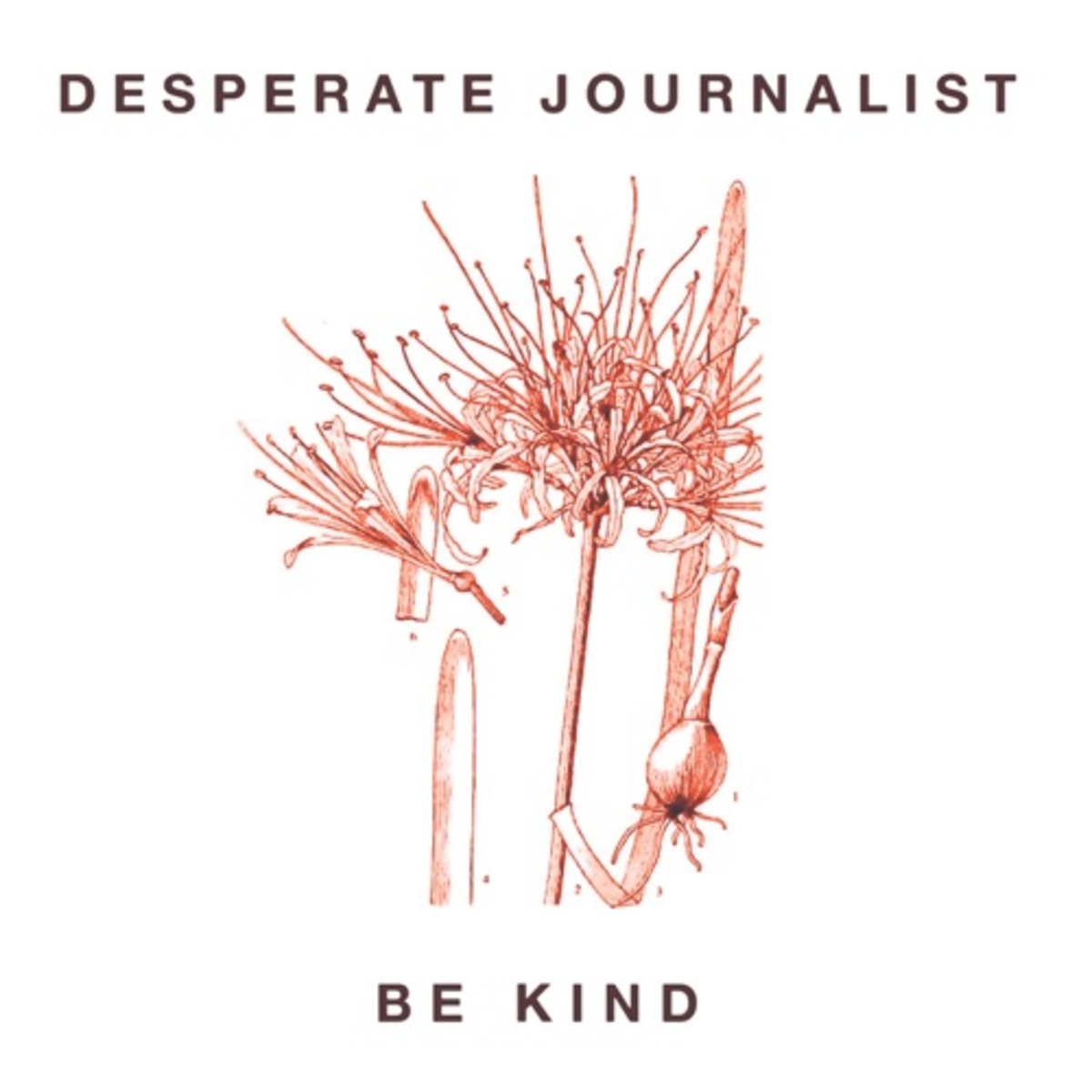 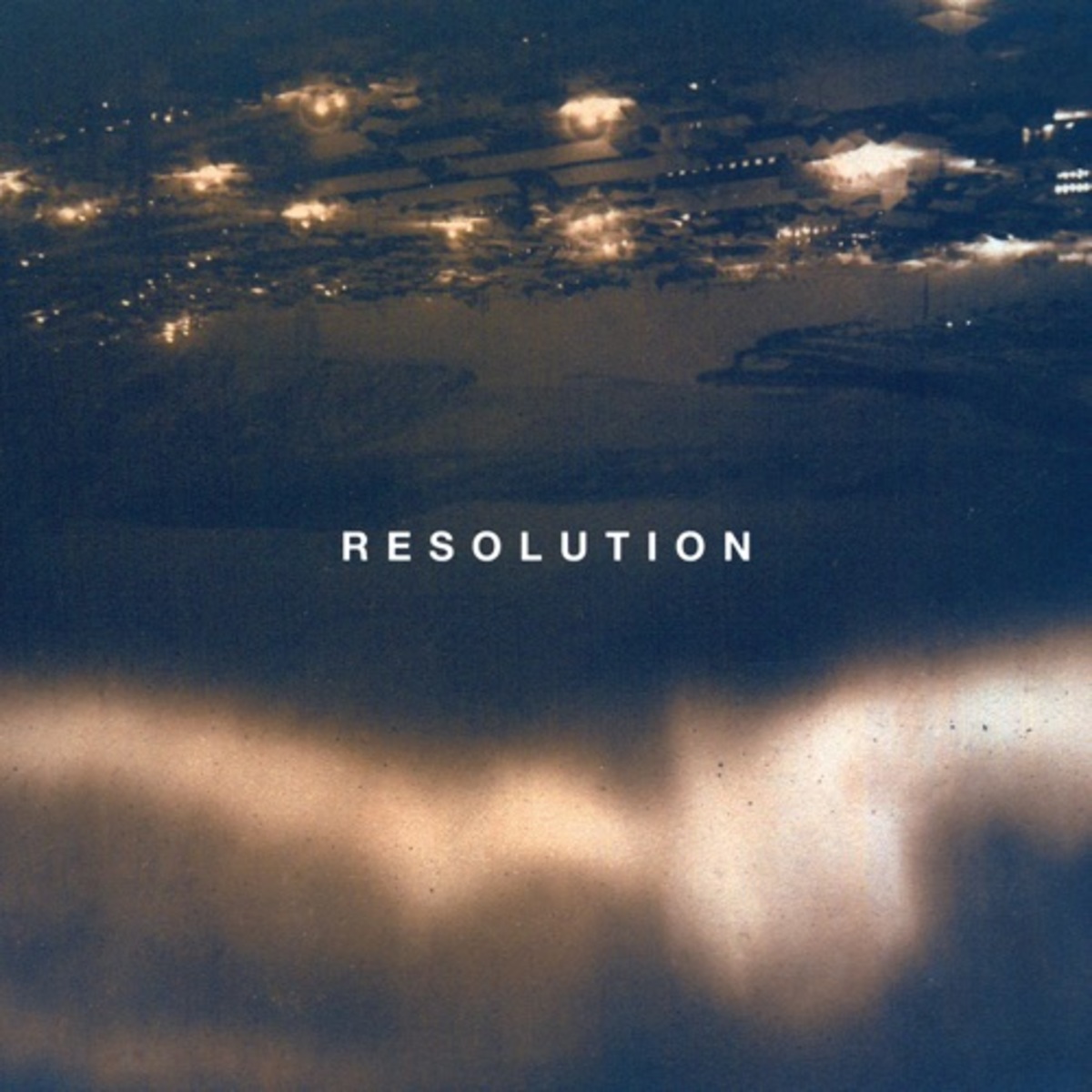 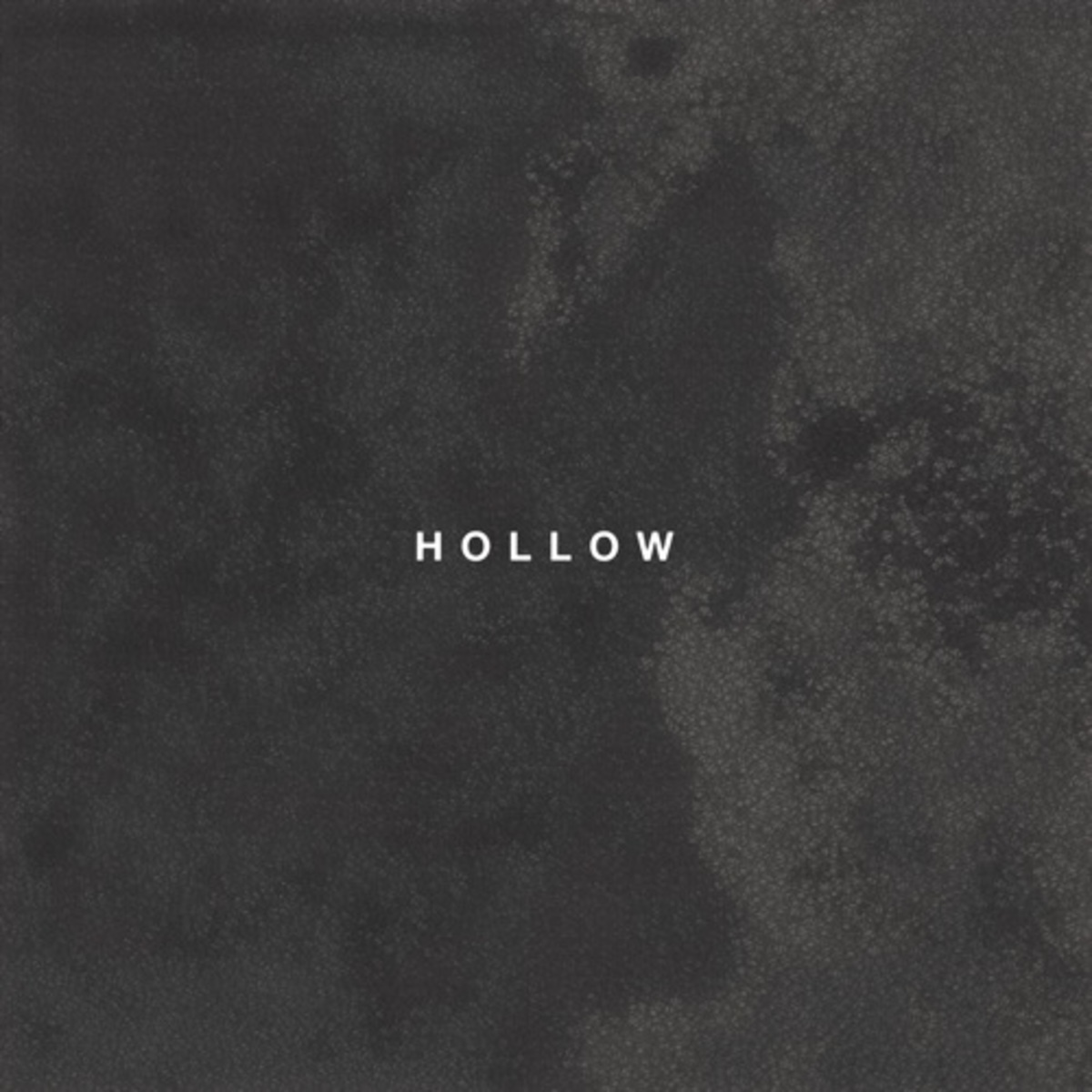 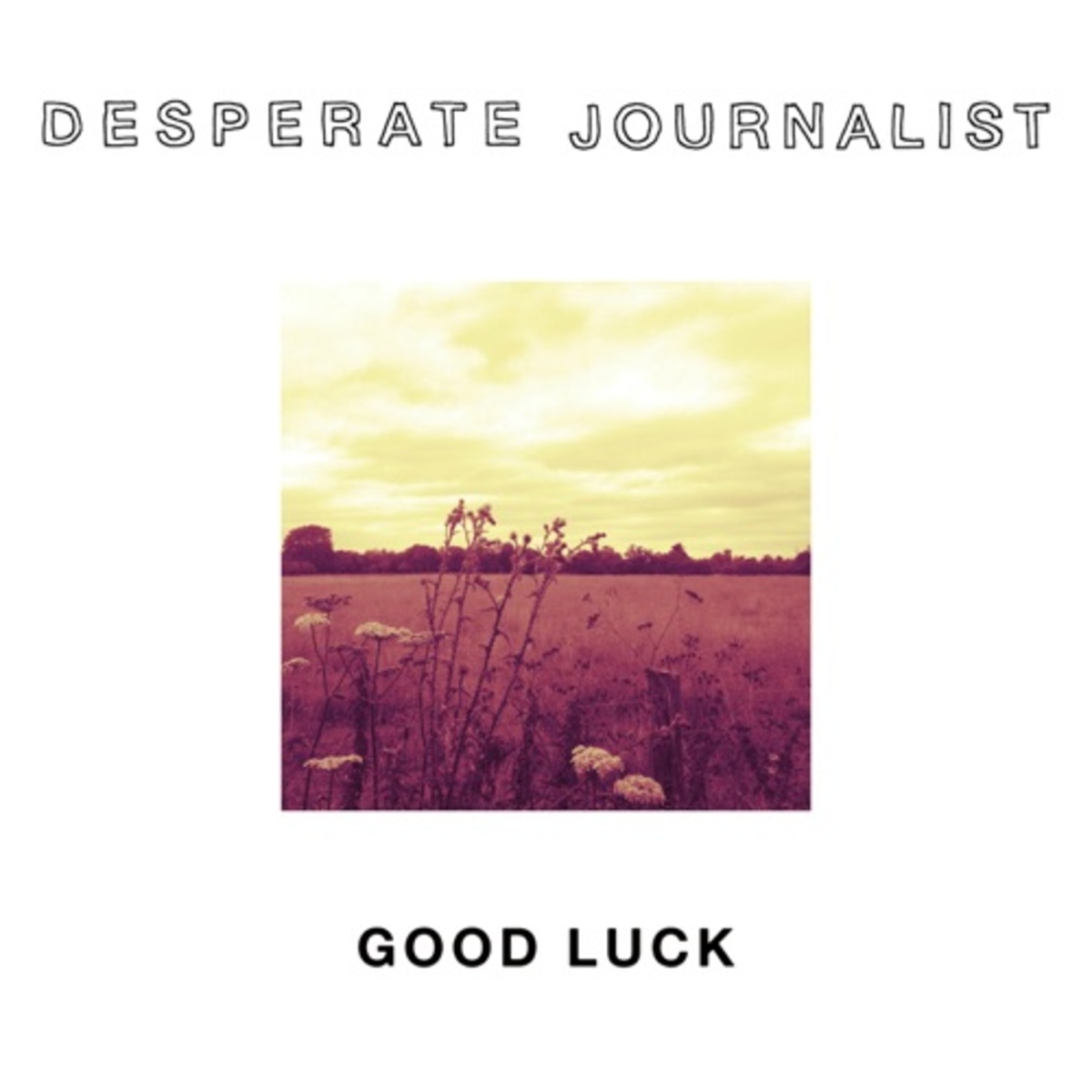 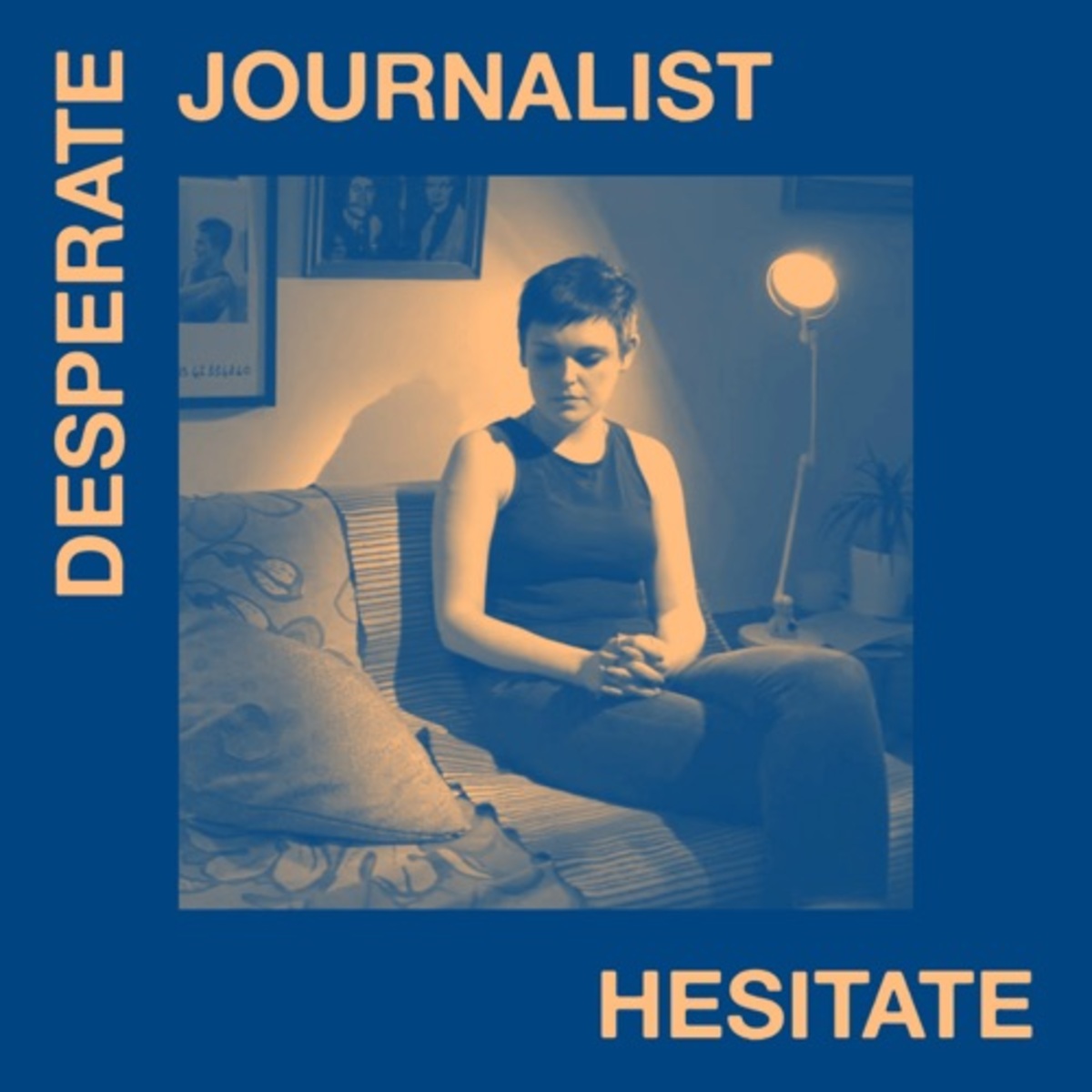 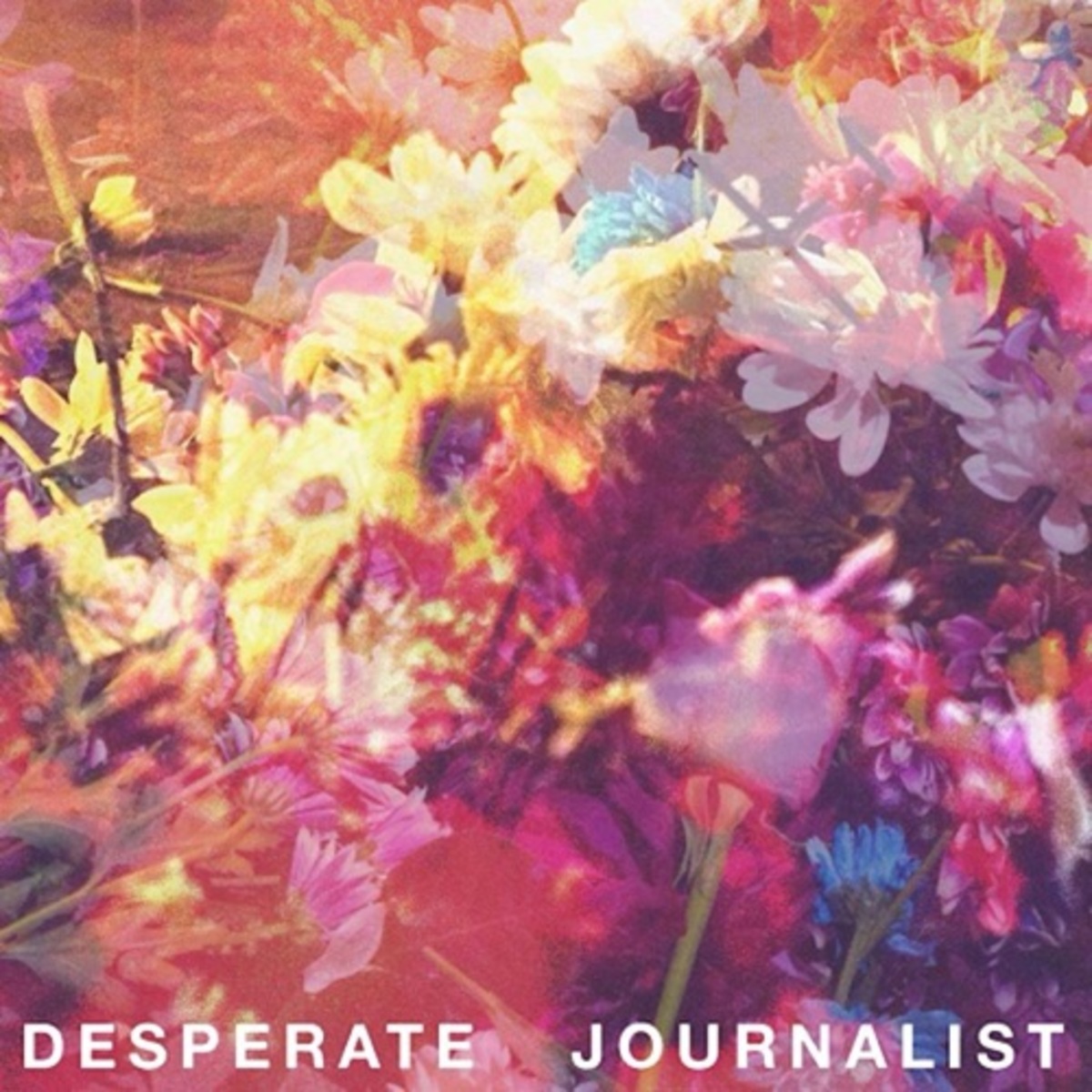 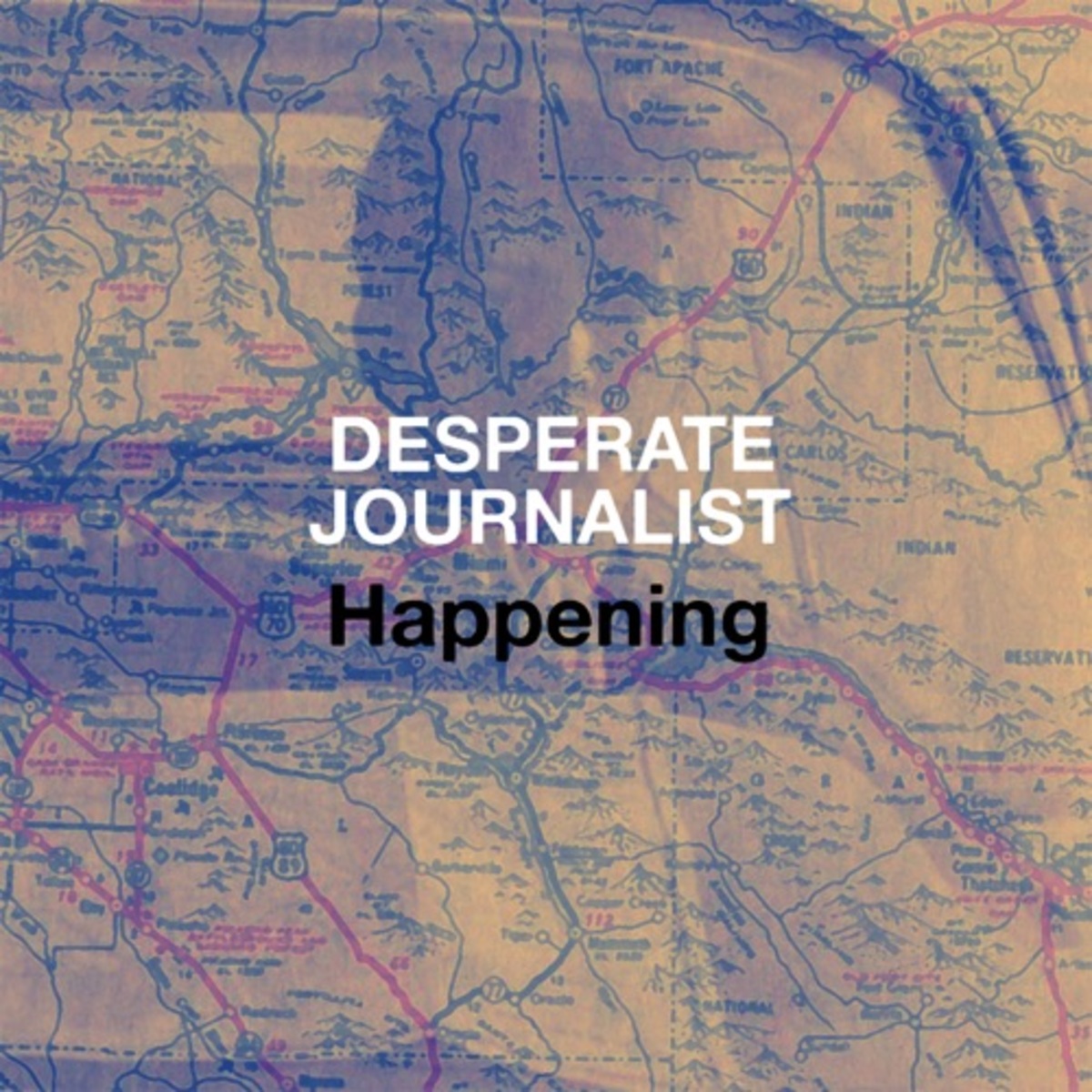 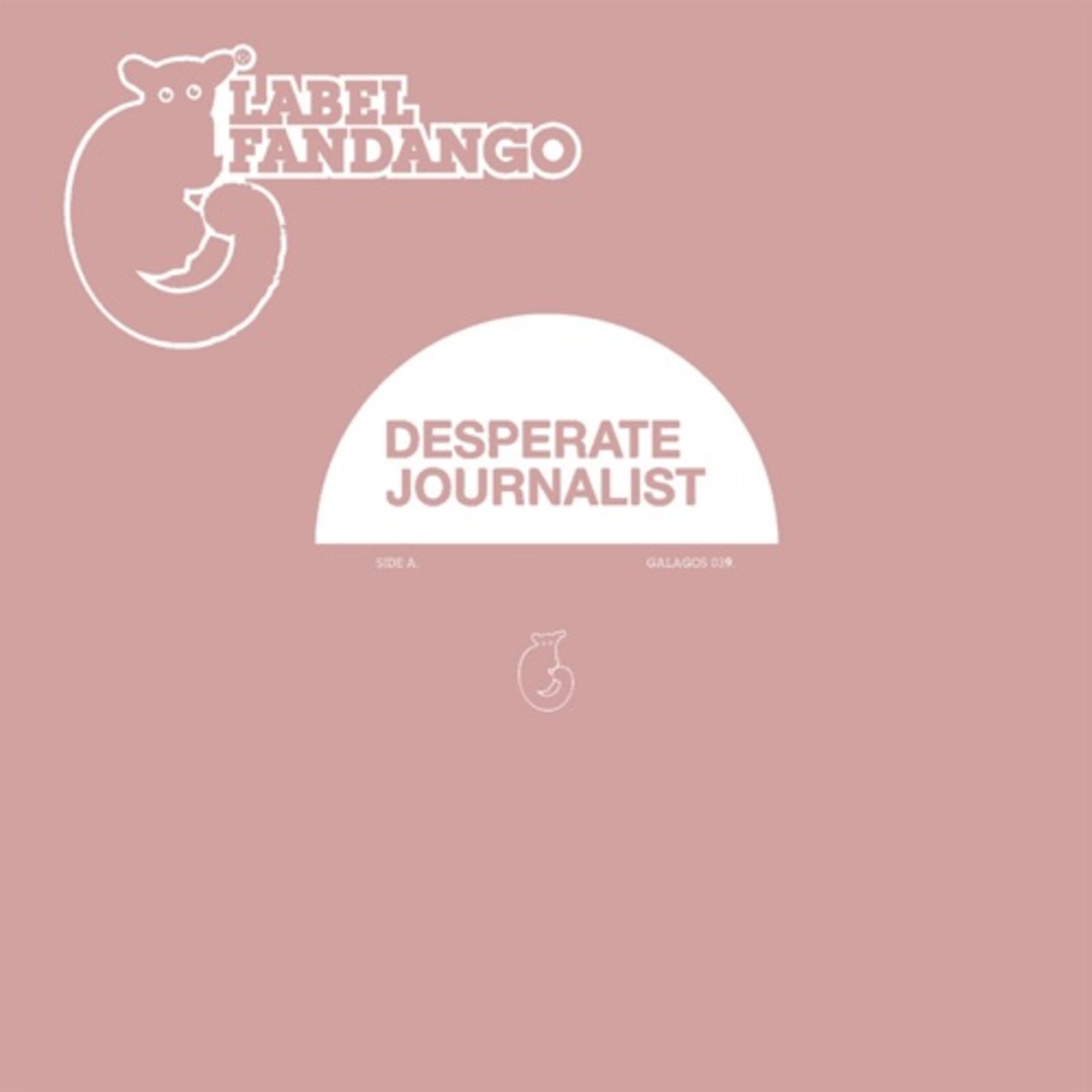 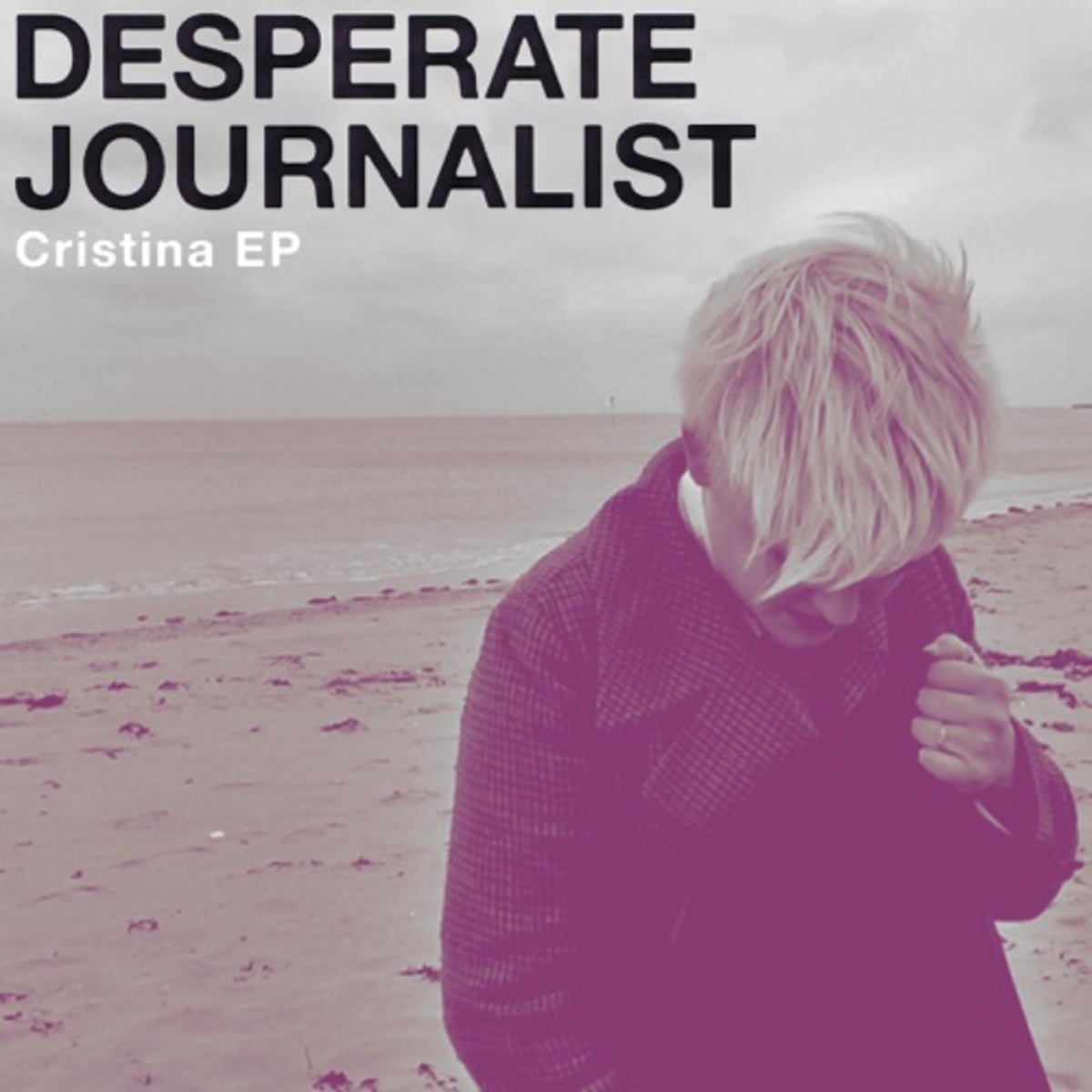