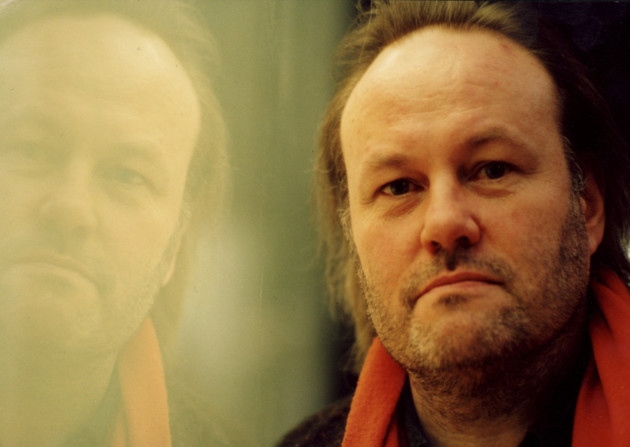 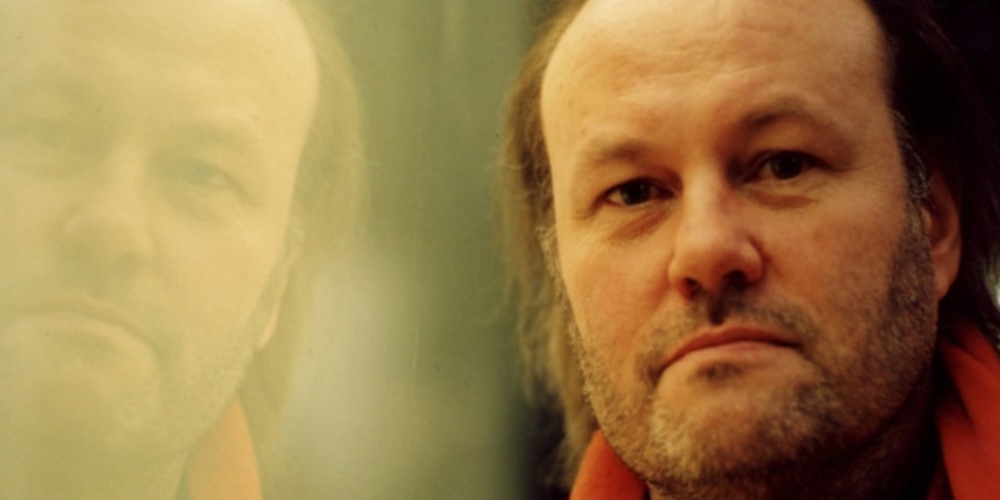 Richard graduated from St Martins School of Art in the early 80’s where he studied for a degree in Fine Art. His  tutor Malcolm Le Grice, was the Godfather of the British avant garde film movement, and greatly encouraging of Richard’s innate passion for music which soon took precedence over his visual work, as he started writing scores and collaborating with students who were making films and art installation projects at St Martins, the Royal College of Art and the National Film School, where his first score was a collaboration with Cornelius Cardew and PLM.

His career took off, and he initially became known as an exciting and innovative composer of distinctive electronic scores for television documentaries and drama productions. He later developed a love of writing and arranging music for strings and orchestra which, together with an unusual approach to using voices and an organic mixture of electronica, has since seen his work evolve into many different genres, from period scores to drum and bass, from theatre production to live events and ultimately, movie scores.

A GOOD WOMAN starring Scarlett Johansson & Helen Hunt, was an adaptation of Oscar Wilde's original play 'Lady Windermere's Fan' and relocated to the Amalfi coast, of the 1930's. The movie was directed by Mike Barker, who Richard has a successful ongoing relationship, which includes scores for both MOBY DICK & SEA WOLF starring Sebastian Koch.  Their collaboration started in the 90's at the BBC with Anne Bronte's THE TENANT OF WILDFELL HALL, later followed by TO KILL A KING - a movie which tells of events at the end of the English Civil War with Tim Roth as Oliver Cromwell, and a cast including Olivia Williams, Dougray Scott & Rupert Everett.

​Richard composed a country based score for indie feature GRAND THEFT PARSONS, starring Johnny Knoxville, Michael Shannon & Christine Applegate allowing him the opportunity to work with legendary pedal steel guitar player Al Perkins. The movie was based on the bizarre events that followed the death in the early 1970's of Country Rock singer Gram Parsons, whose friend Al Perkins played in the band on his albums.

He was honoured with a commission to record a score with the Polish Symphony Orchestra for THE CALL OF THE TOAD written by Günter Grass, and directed by celebrated arthouse director Robert Glinskî. The movie was produced by Regina Ziegler as a celebration of the 25th anniversary of the fall of the Berlin Wall, and birth of the Solidarity movement.​

Richard's other film scores include ACROSS THE LAKE for BBC Screen One, starring Sir Anthony Hopkins as the legendary world record speed ace Donald Campbell and THE BRIDGE starring Saskia Reeves and Joss Ackland. His world music track on ESCAPE FROM TIBET which involved performances by Tibetan musicians reinforces the diversity of his work.

​He has an association with Wells Cathedral Choir, was commissioned to compose a jazz suite for the highly acclaimed Francis Bacon Retrospective at the Tate Gallery, the Opening Ceremony for FIFA's Euro 96 Football Championship which was televised live from Wembley Stadium and his composition for the theatre includes the score for Corin Redgrave's production of OUSAMA and  HIDDEN IN THE SAND, which was written and directed by the award-winning playwright & director James Phillips at the Trafalgar Theatre in London's West End.

Richard's latest project, THE BEAUTY OF SCIENCE, sees him embarking on a journey to bring together the disciplines of music and science. He's creating a multi-media concert performance to celebrate the spirit of human endeavour in the pursuit of scientific knowledge involved in space exploration. 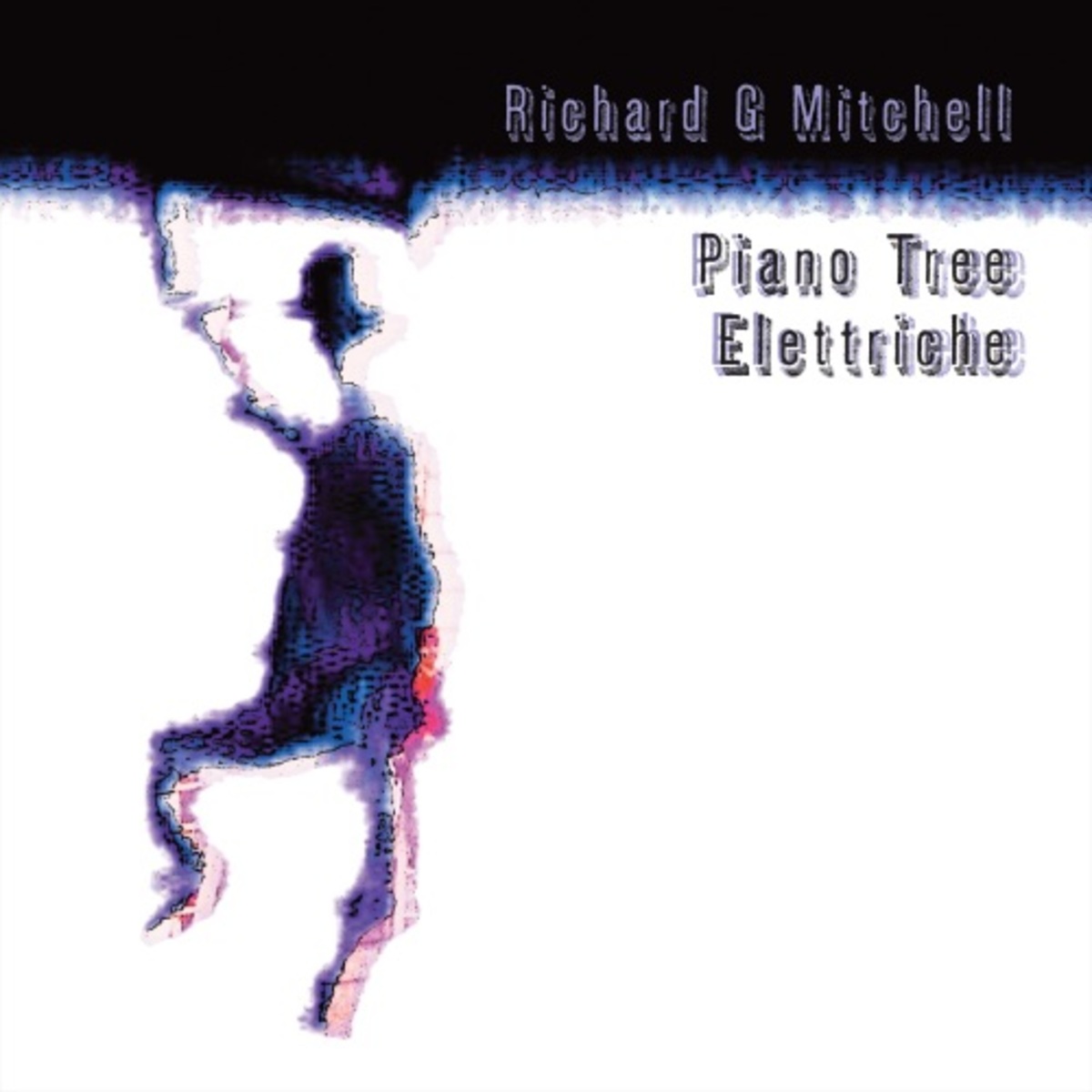 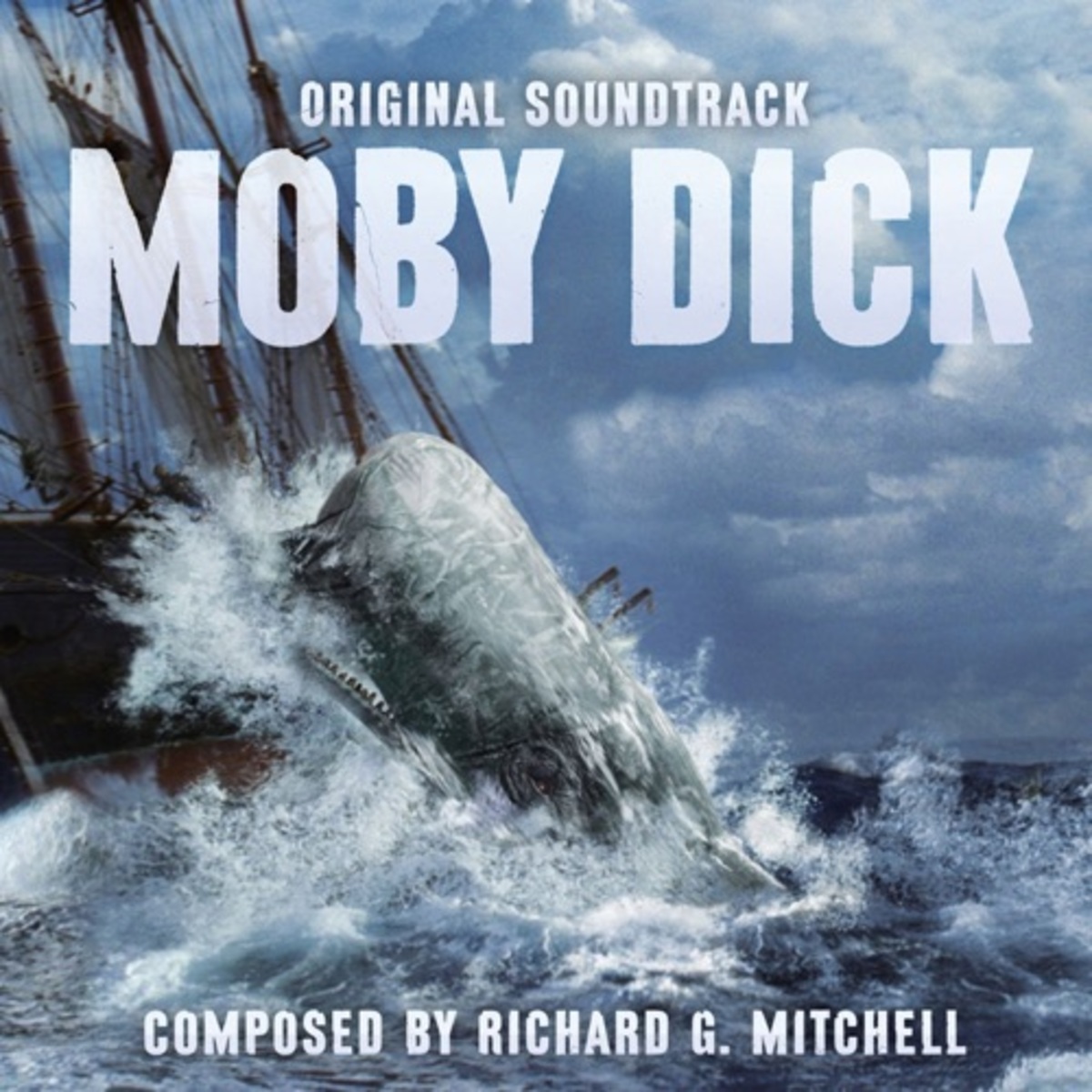 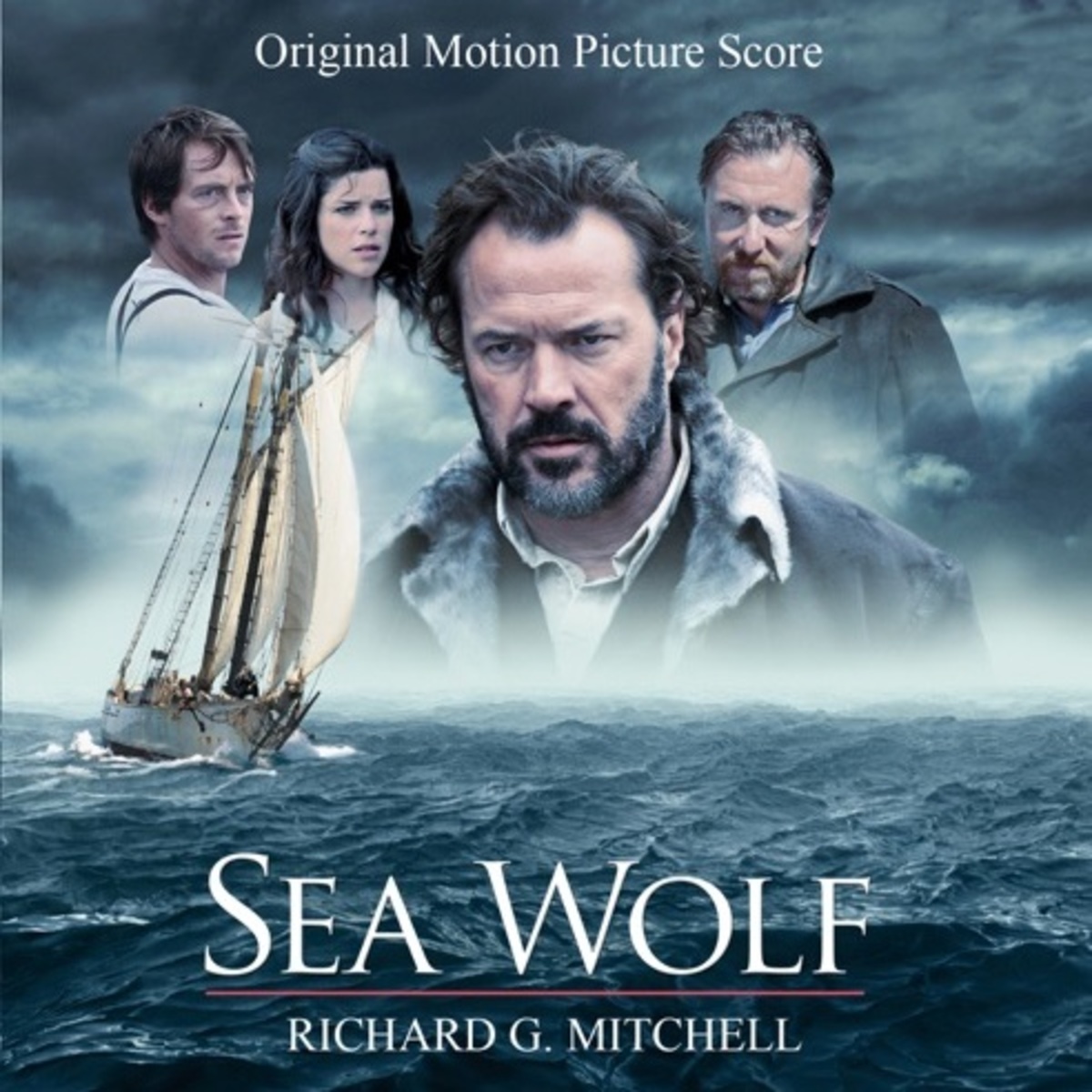 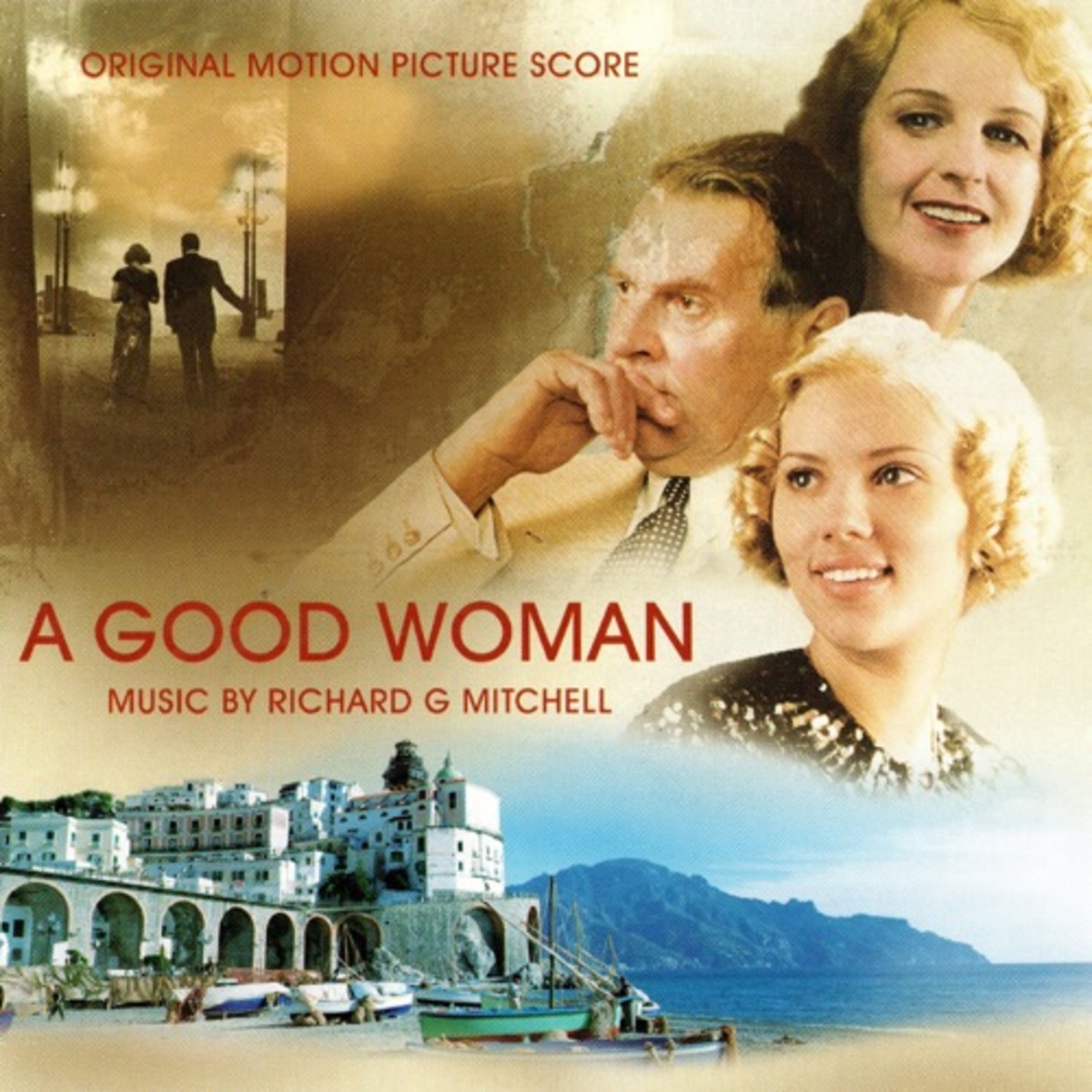 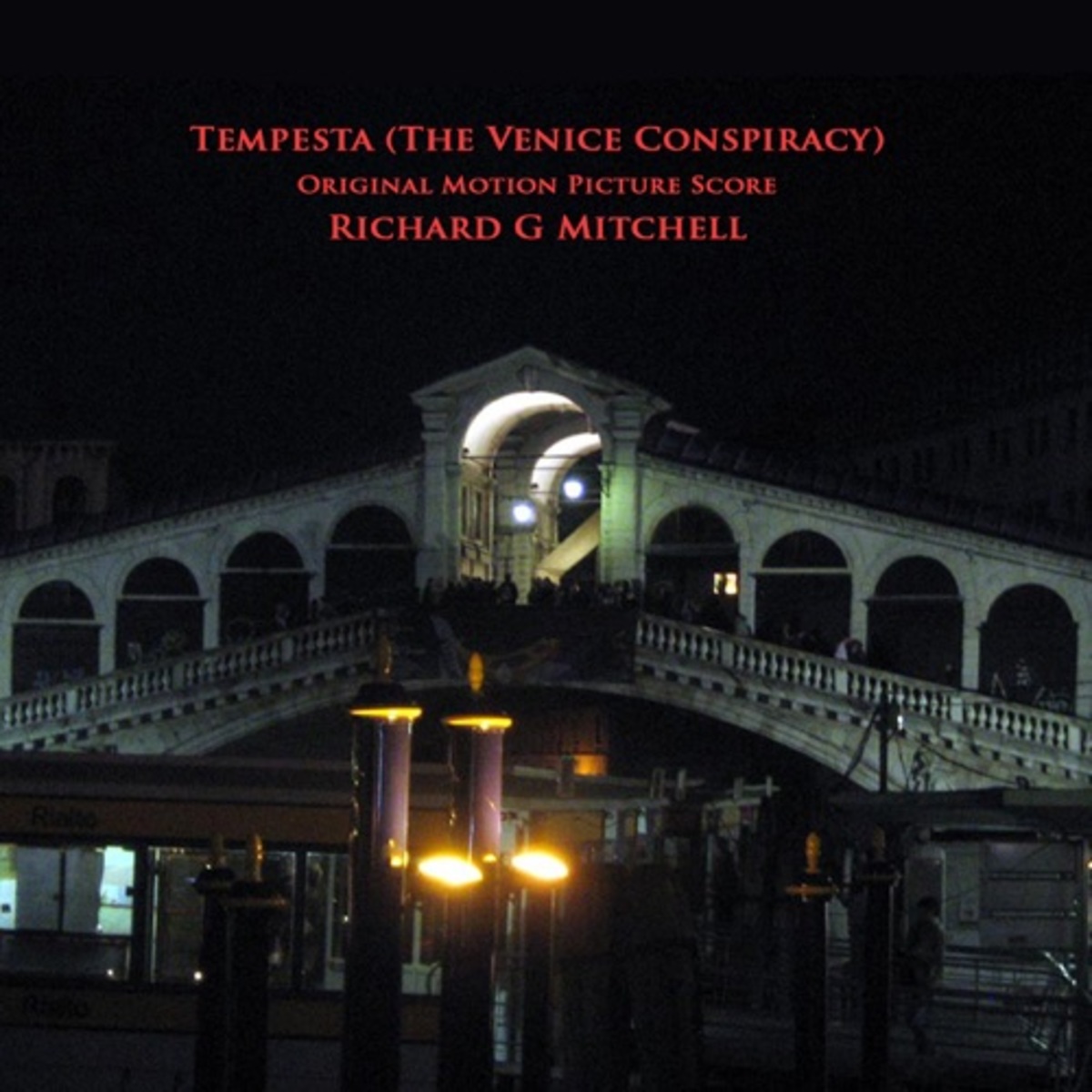 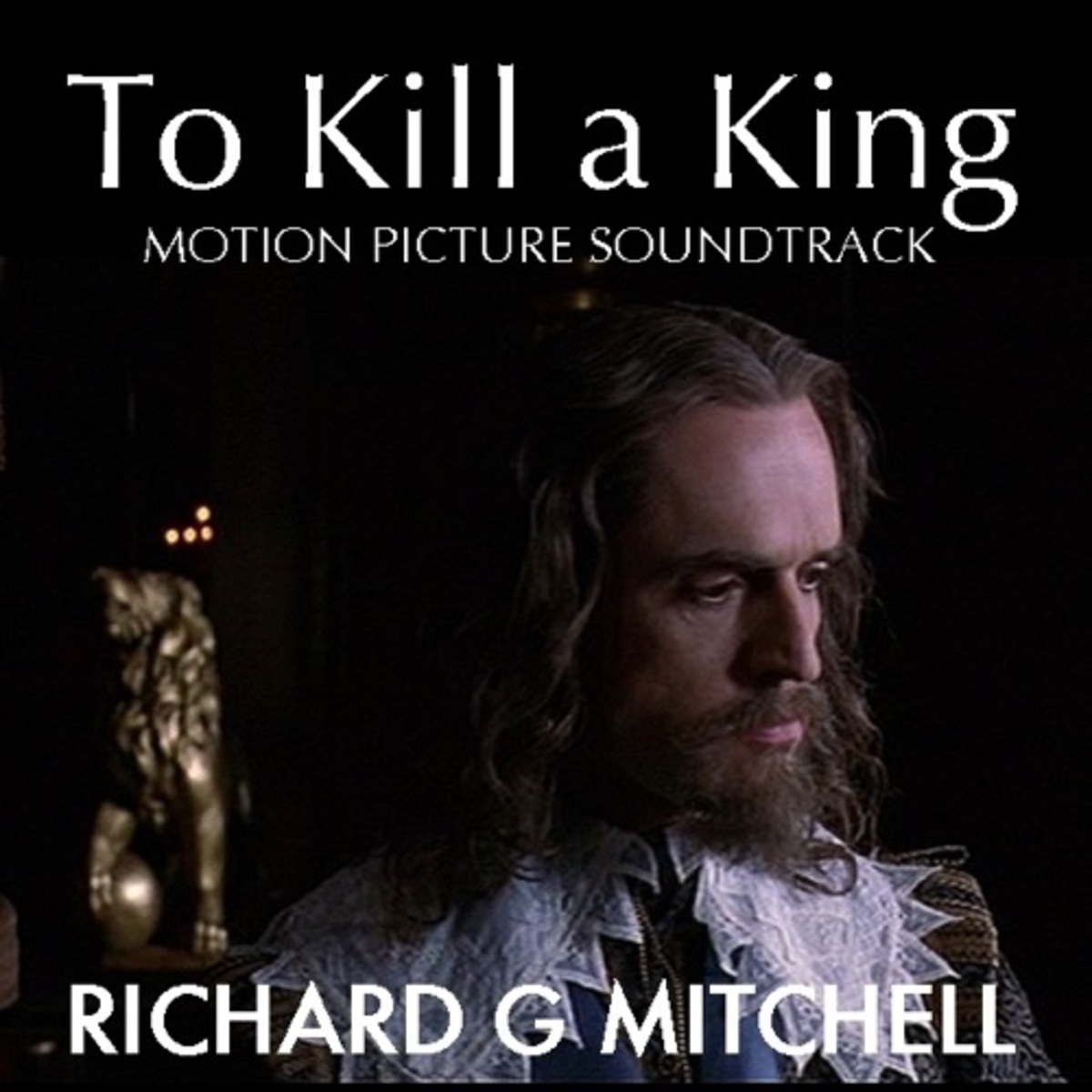 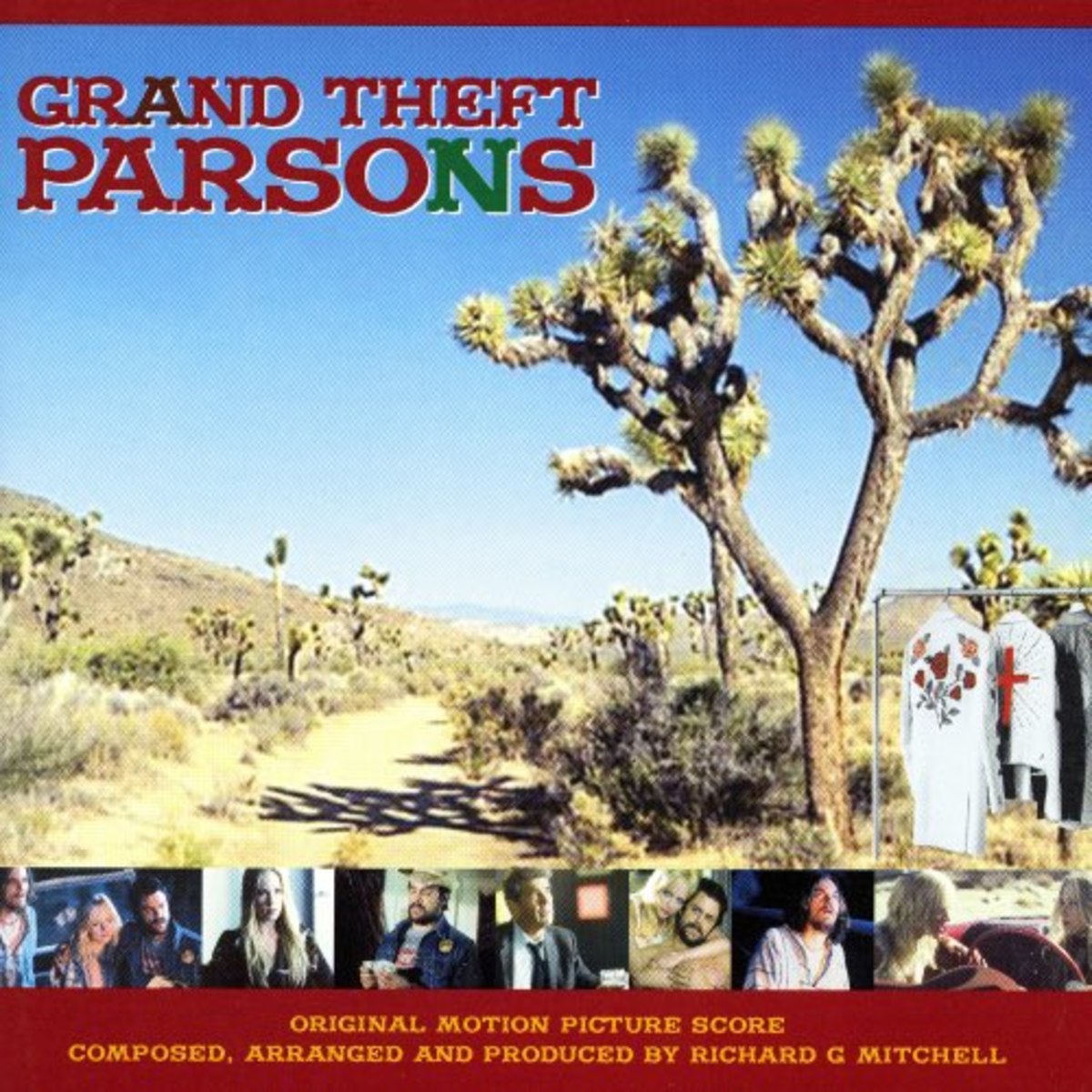 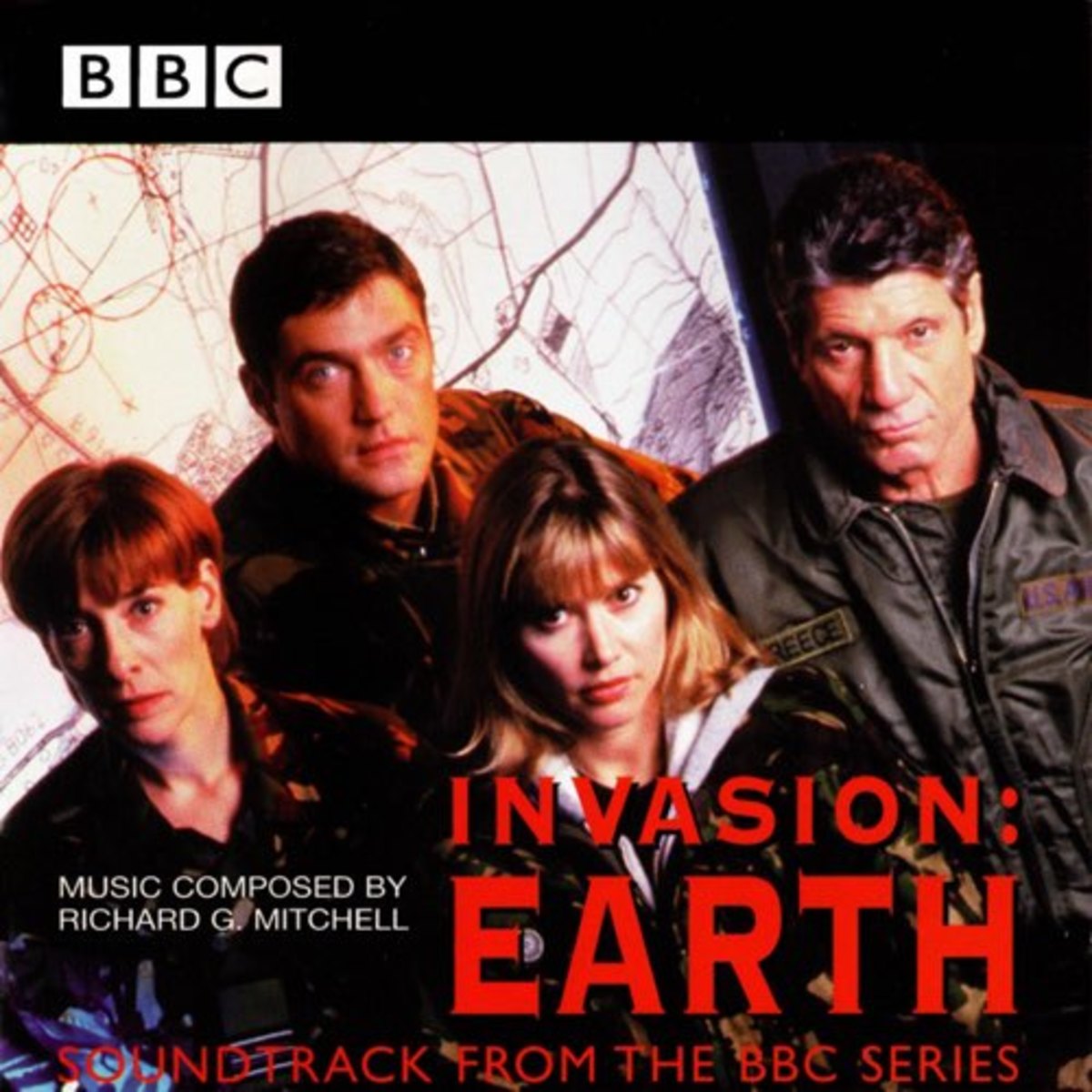 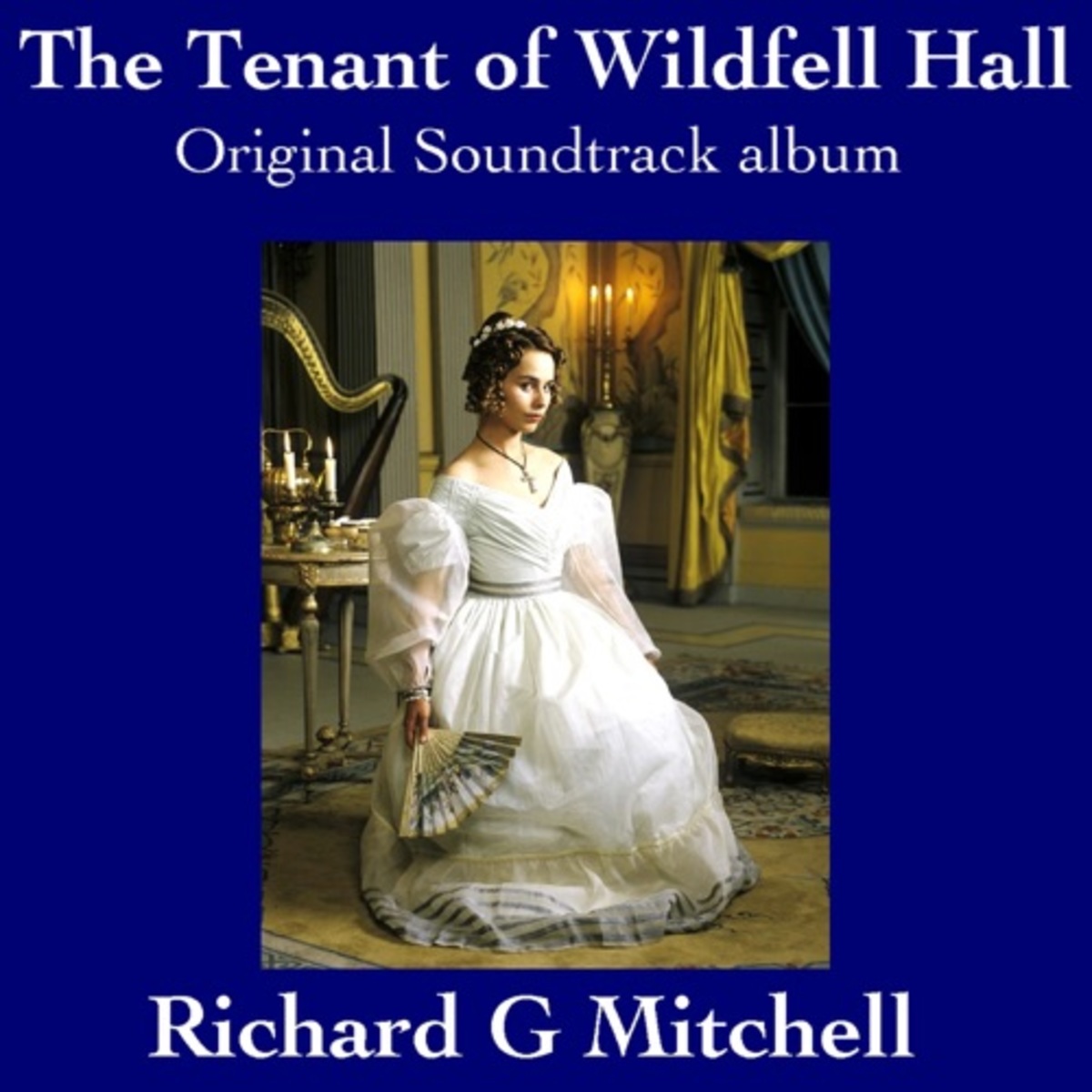 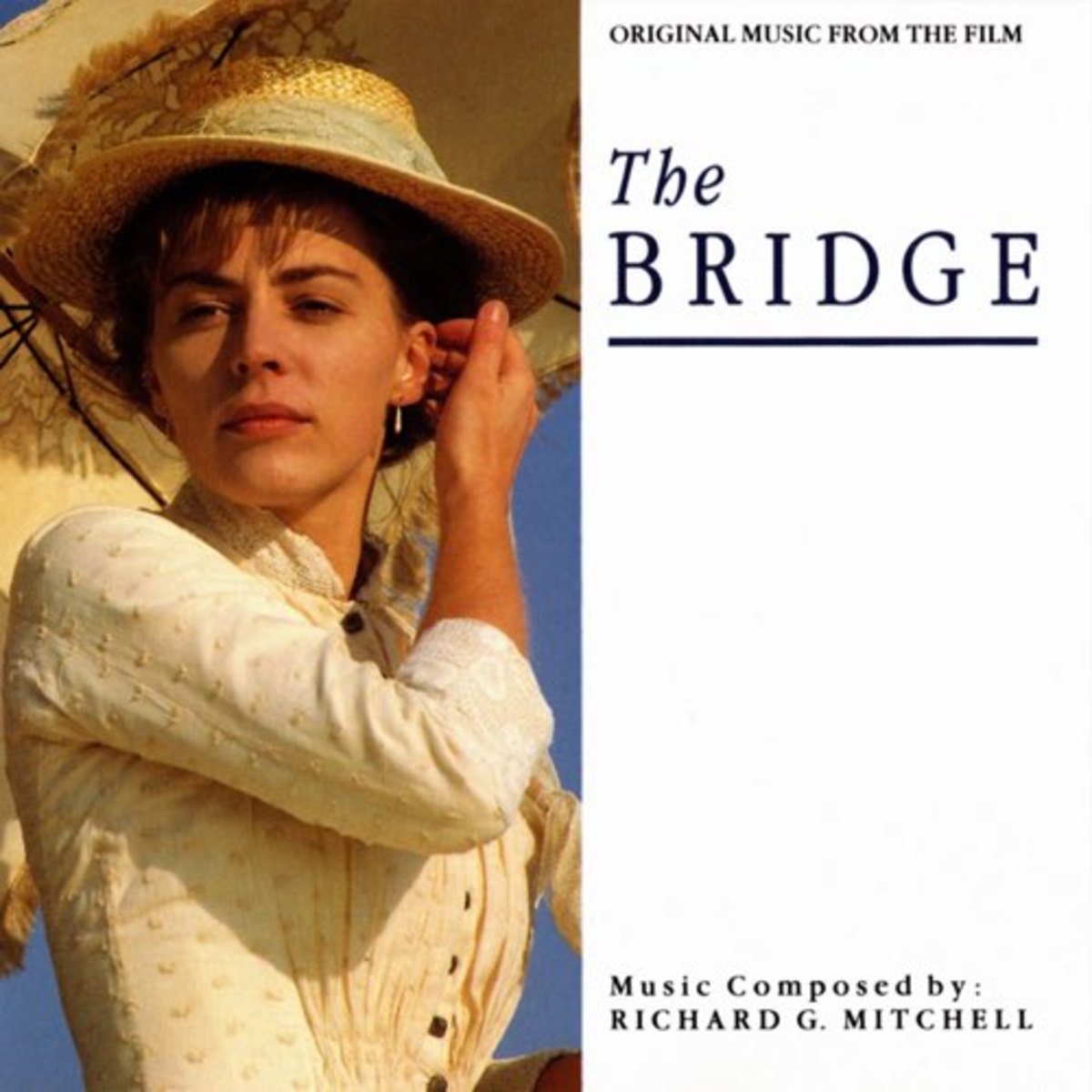 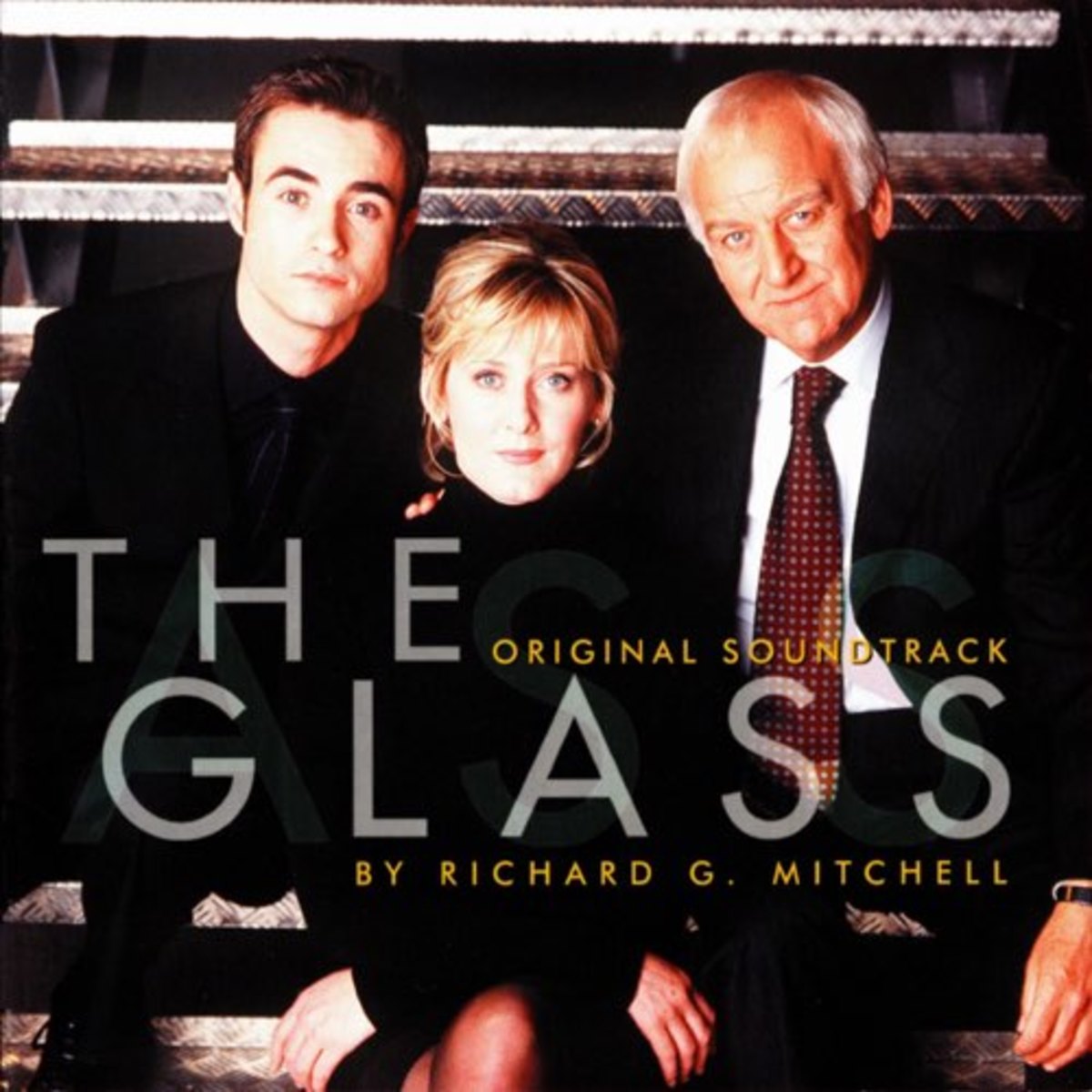 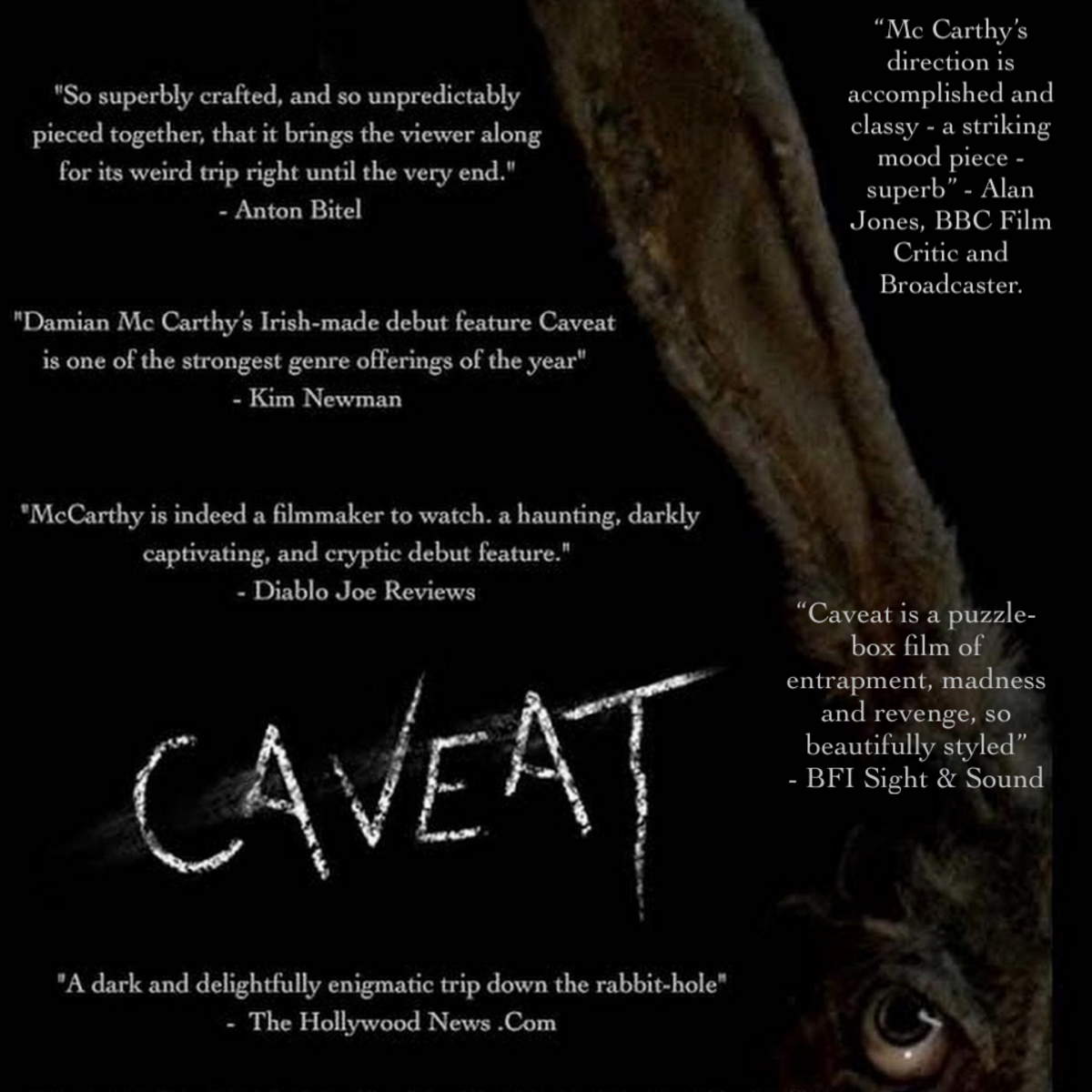 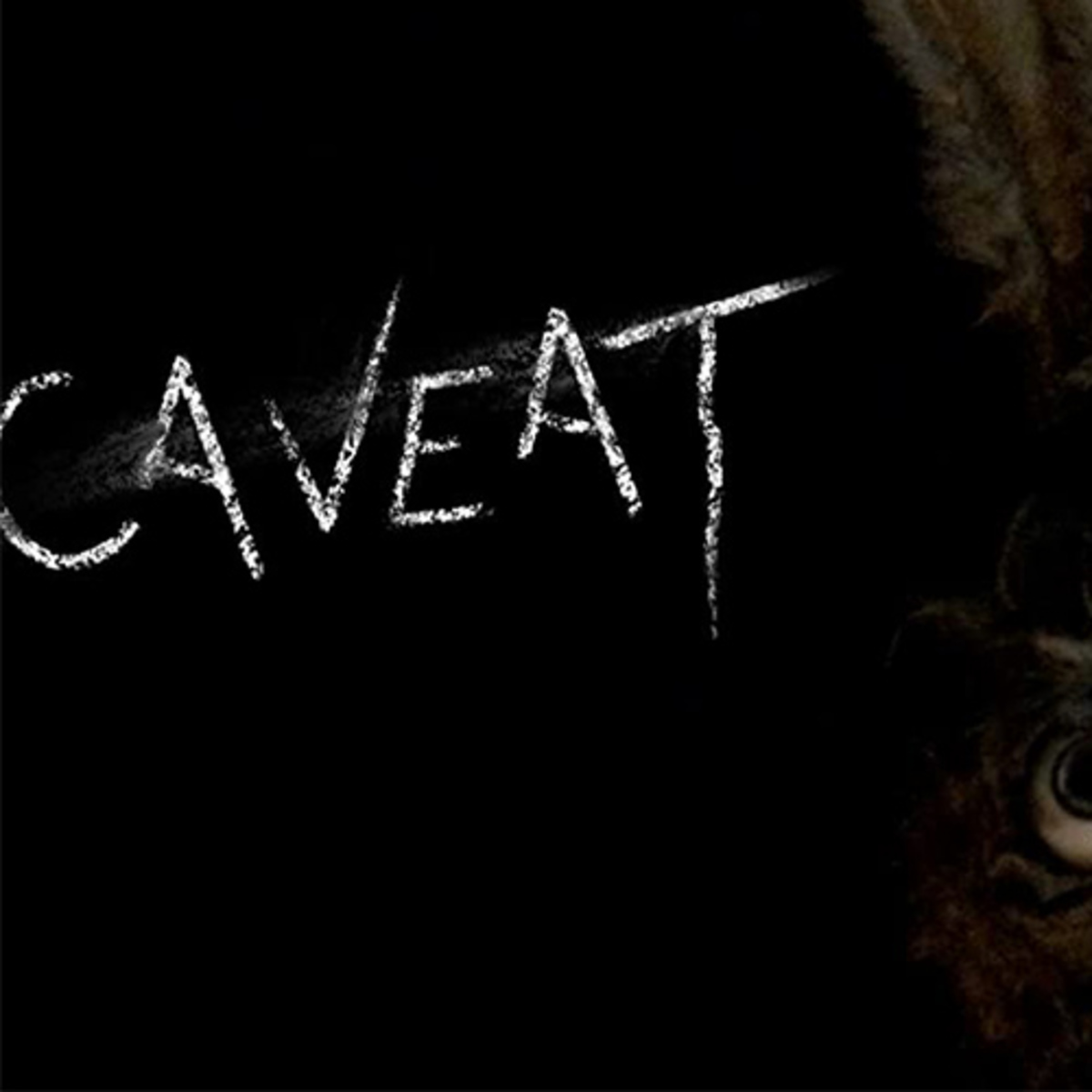