Casey’s 2016 debut, Love Is Not Enough, was a raw and visceral exploration of vocalist Tom Weaver’s personal relationships. It was an open-heart surgery that examined his romantic and familial bonds, or their wreckage, in the context of his own mental health, to devastating effect. Its follow-up, 2018’s Where I Go When I Am Sleeping, is no less revealing. But instead of concentrating on what Weaver considers the same old topics of love and loss, the band – completed by Liam Torrance (lead guitar), Toby Evans (guitar/backing vocals), Adam Smith (bass) and Max Nicolai (drums) – instead turns its focus to the issues of Weaver’s own body and the main physical and mental afflictions that have dogged him for the majority of his life.

“I was diagnosed with brittle bones at birth,” he explains, “and when I was 15 I was diagnosed with ulcerative colitis and at 20 I was diagnosed with manic depression. I’ve also had a heart attack and a stroke and I was in this crazy car accident that crushed half my face. They’re big life events, but a lot of the stuff that’s happened to me medically was stuff that I was just living through at the time. Looking back now, though, I realise I could have died four or five times. I’m lucky to be here.”

That, then, is the central theme of the record, its 10 songs and two interludes bound by the troubling conditions that still plague Weaver to this day.  To that extent, When I Am Sleeping is a counterpart to its predecessor, a jumble of snapshots and reactions and experiences and feelings that give us a glimpse inside Weaver’s head and his life, but which don’t necessarily tell a linear story. Nor are they hyper-personal so as to alienate the listener.

There’s more confidence, too, in the music. Produced by Brad Wood (Placebo, Far, The Smashing Pumpkins, mewithoutYou, Touché Amoré), these songs are much more expansive, atmospheric and layered than anything the band have done before. It’s an album that flows – much like the neural network depicted on the cover, from one vividly depicted moment to the next, one memory to another. And while there is still some desperate rage and guttural screaming in the likes of ‘Wavering’, ‘Phosphenes’ and ‘Fluorescents’, much has been replaced by calmer, though no less anxious, soundscapes.

‘Phosphenes’ and ‘Fluorescents’, which were written at the same time, lie at the metaphorical middle of the album, both lyrically and musically. Riddled with (literal) pain and anxiety, both songs paint a picture of the fragility of existence as told through Weaver’s own personal experience. Truly transcendental and raw, they form the heart of the record, one that won’t stop beating despite the many attempts at shutting it down that it’s endured. 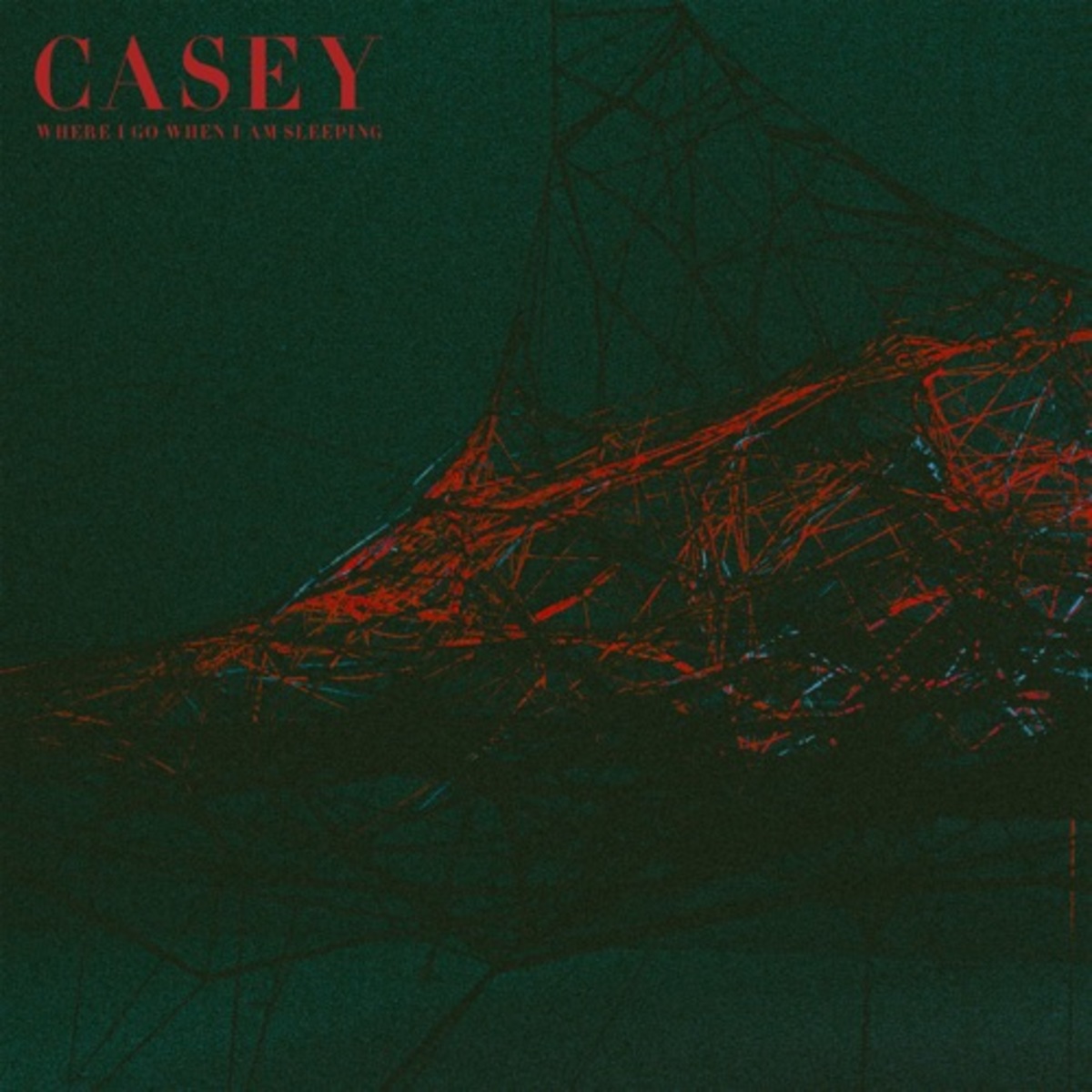 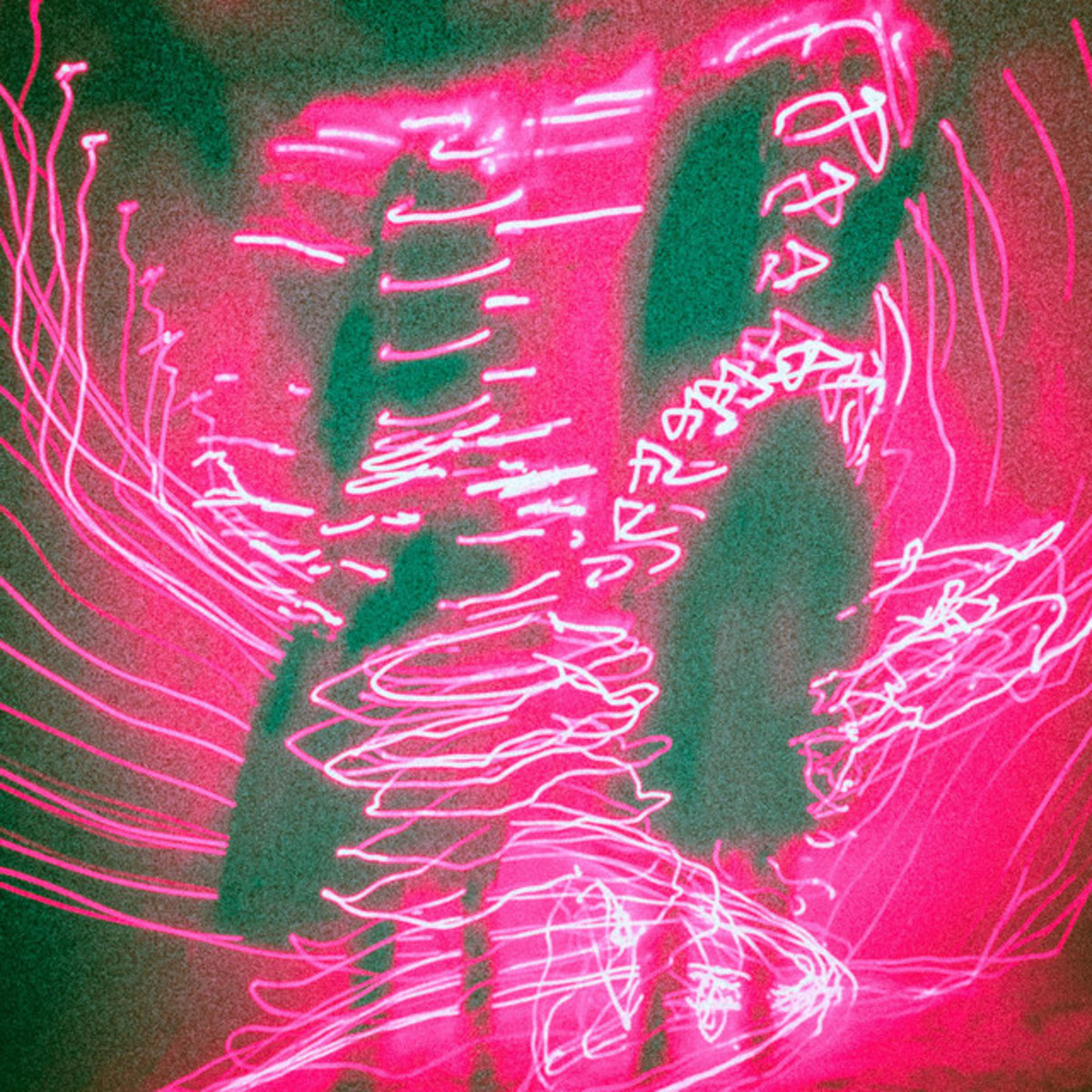 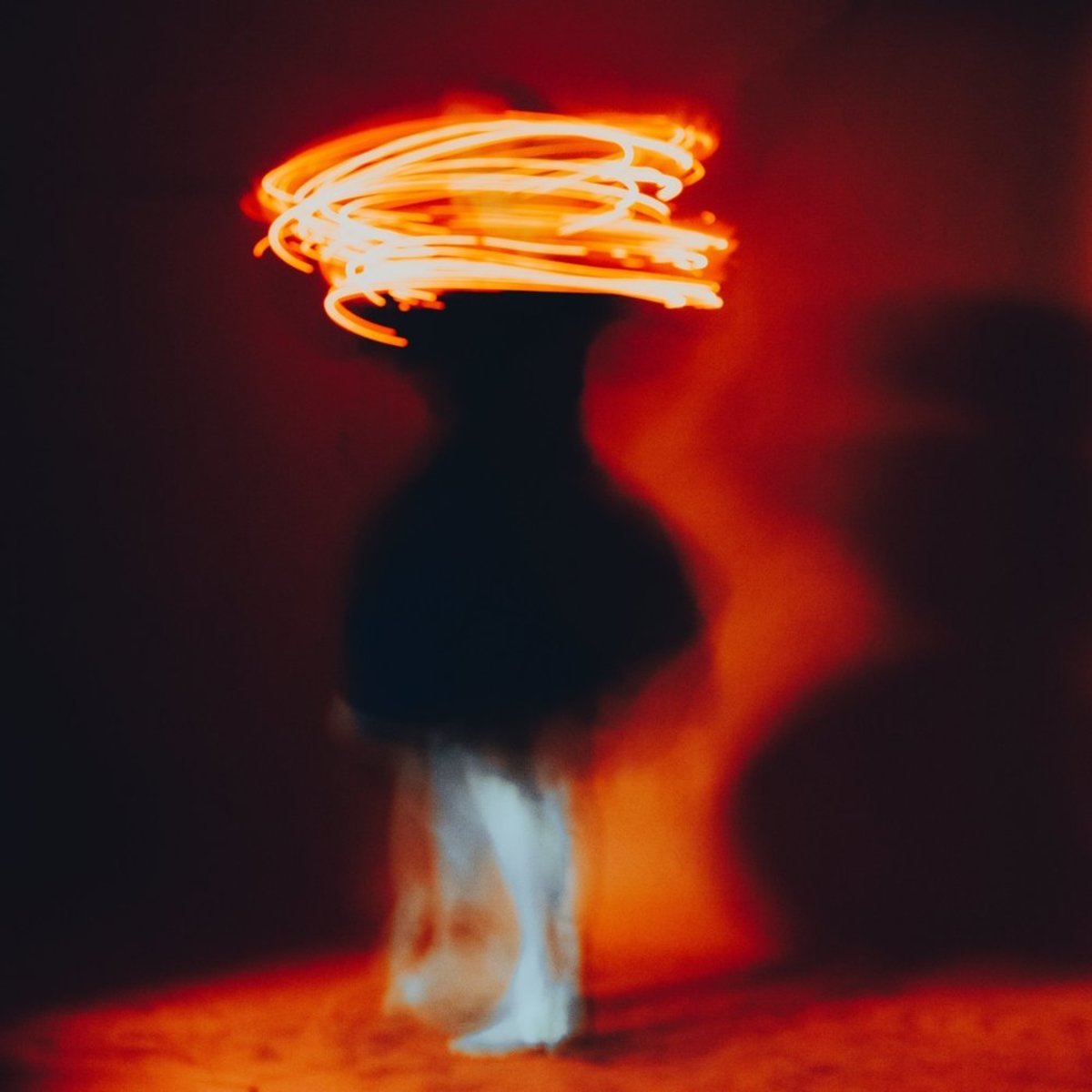 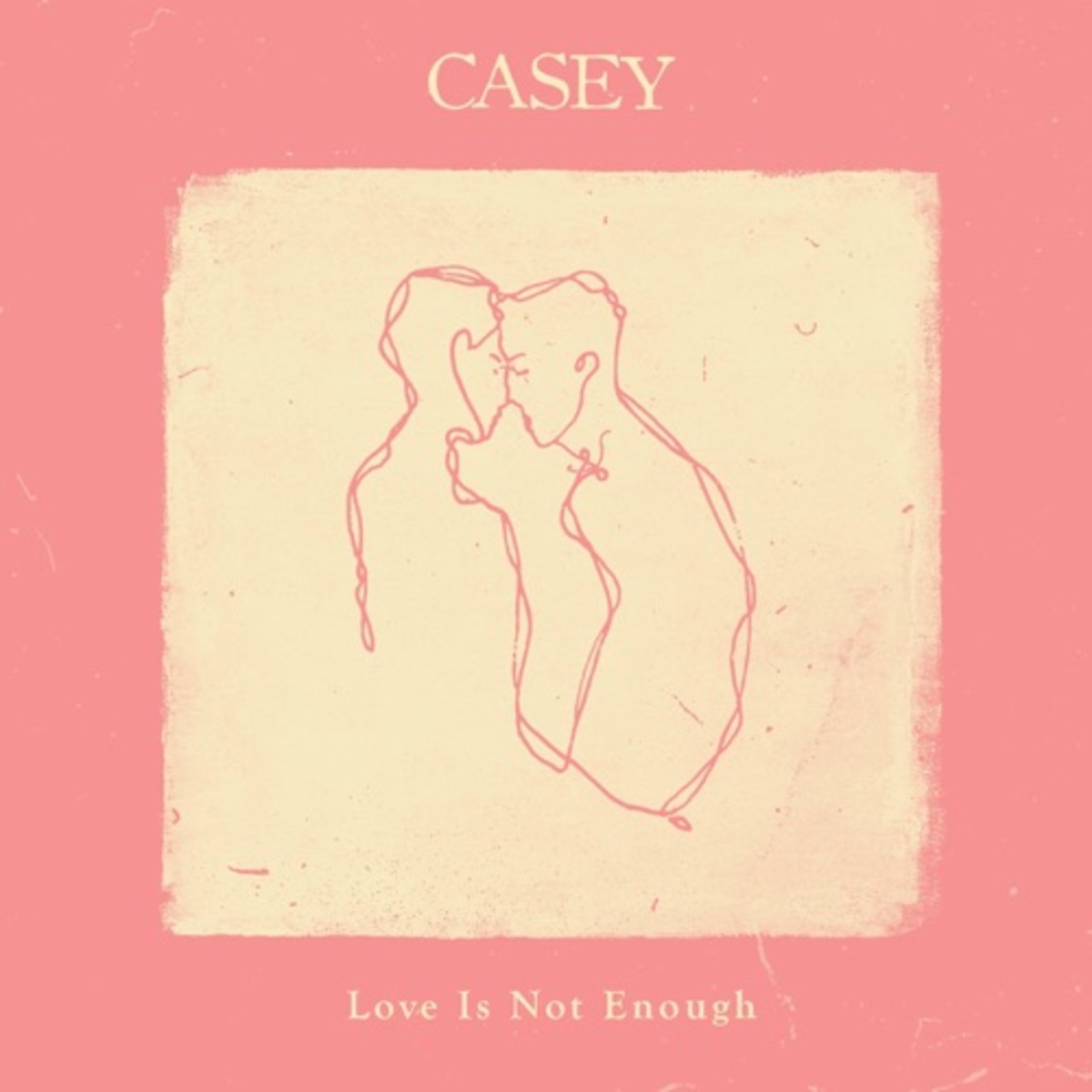 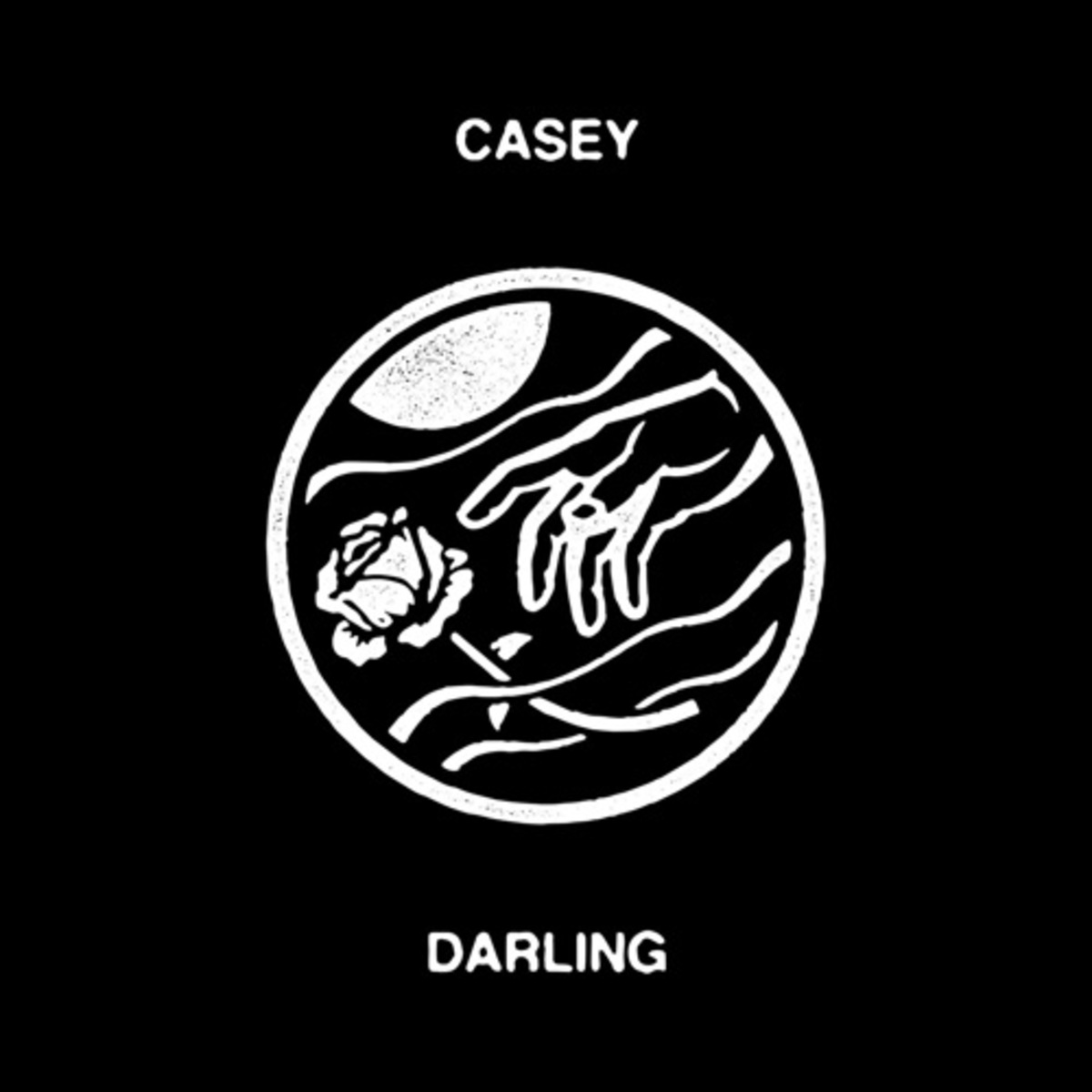 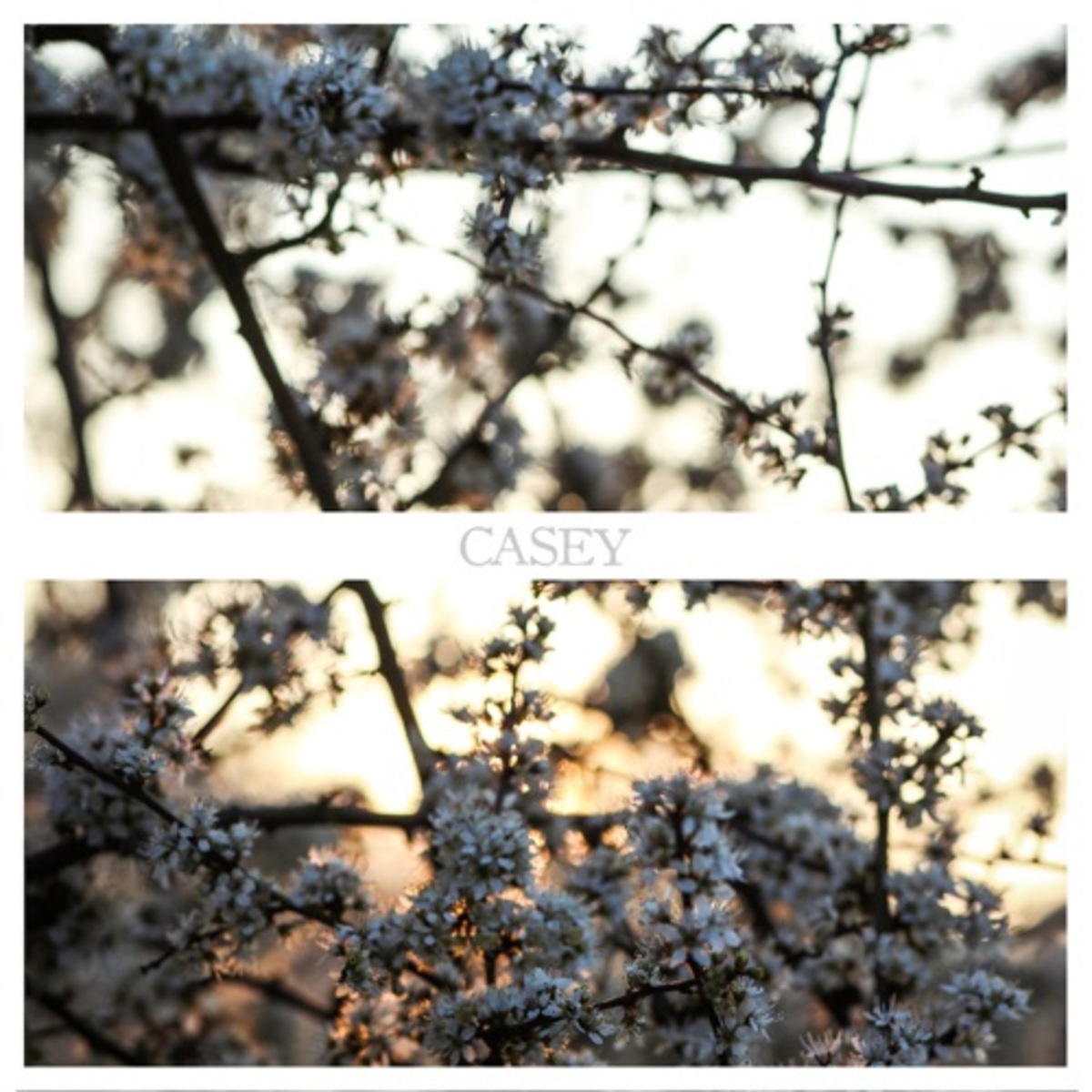