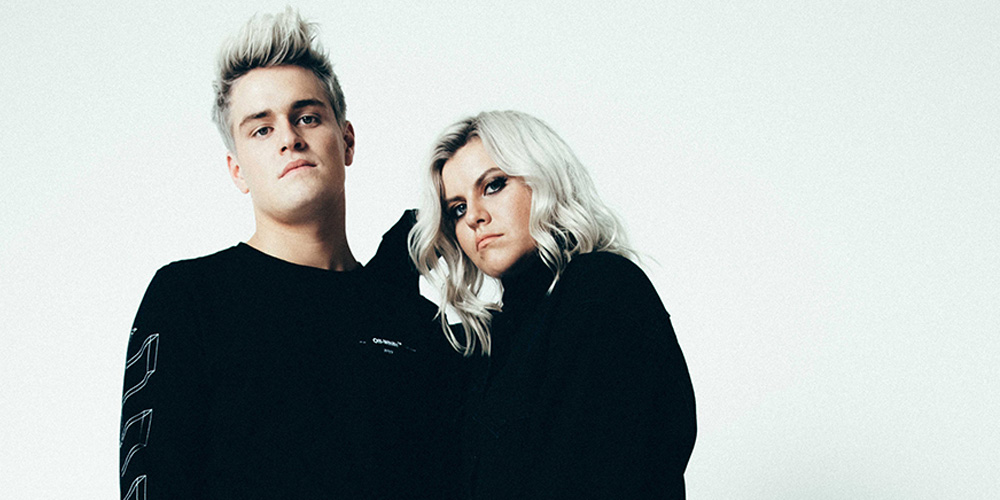 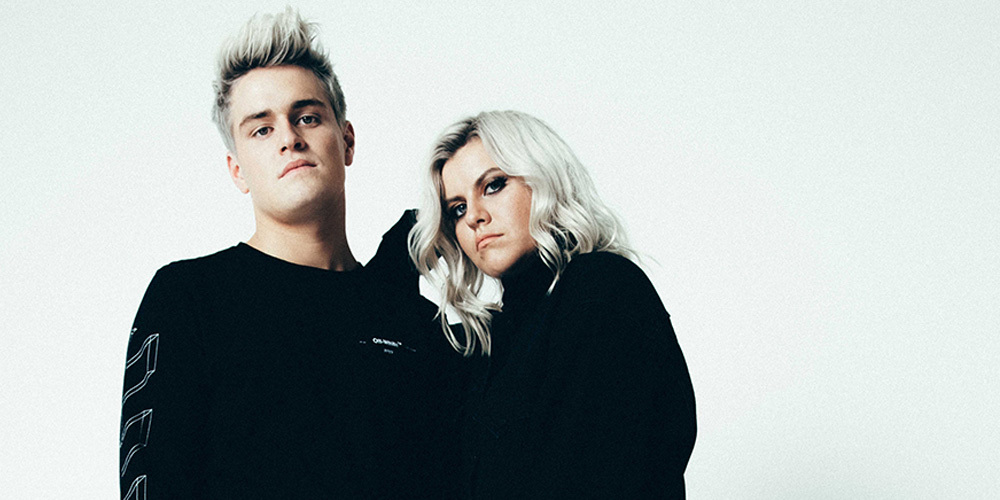 Dusky Grey duo Gethin Williams and Catrin Hopkins share a unique creative partnership. On just their third meeting together in September 2016, they wrote ‘Told Me’ – a summery acoustic groove with an insistent rhythm and an intriguing narrative – which made a huge impact for an independent release, with over 5 and a half million streams at Spotify, an array of playlist additions on Apple Music, and the support of BBC Introducing in Wales, London and Merseyside, as well as spot plays on BBC Radio 1.

The track earned the attention of East West / Warner Music, but Dusky Grey realised that they’d need to demonstrate that they had more than just that one song. So on their fifth meeting together, they set an intense schedule of two consecutive nineteen-hour days so they could write and demo four brand new tracks.

You’d be forgiven for thinking that such rapid progress was the result of some carefully considered forward planning. The reality, laughs Catrin, was that “basically everything was an accident.”

Even their introduction to each other was a moment of unlikely good luck. Despite living nine miles apart alongside North Wales’s Menai Strait – Gethin in Bangor and Catrin in Caernarfon – they first connected with Catrin got in touch with Gethin via Facebook after chancing upon some of his music on Instagram. It was another year before they decided to meet in person.

“When I actually met Catrin, I was quite surprised at how big her vocal range was,” remembers Gethin. “And she could sing practically anything. So my first impression of her was, wow!”

“My first impression was that Gethin didn’t stop – he always had new ideas constantly,” adds Catrin. “I didn’t really see how talented he was until we met. And we got along really well.”

At the time, Dusky Grey was simply Gethin’s solo project. Inspired by Ed Sheeran, Gethin started playing music after being given a guitar for his sixteenth birthday – and it was something that he was especially dedicated to after his father survived a heart attack when he headed out to buy that guitar for him. Meanwhile, Stevie Nicks fan Catrin was making a name for herself locally, with radio plays for her own Welsh language tracks. The aim for their meeting was for Gethin to help Catrin write her first English EP, but that all changed when they crafted ‘Told Me’.

“Catrin sings from the viewpoint of a girl who has been cheated on by a guy, and my lyrics are from the perspective of her friend, who is telling the guy that if you carry on like this you’re going to regret it,” explains Gethin. “If he moves onto other girls, repeating the same lies and promises, then even he finds a girl he likes, she’s not going to trust him because of the way he treated other people.”

“There are loads of songs about cheating, but they’re normally about the girl being really upset about it,” Catrin continues. “There aren’t many songs where someone’s been cheating on and they were like, do you know what? I’m fine. It turned out worse for the guy who cheated.”

Their expectations for ‘Told Me’ were modest, and a loose target of a couple of thousand listens seemed entirely realistic. Yet it kept on growing, initially locally, then wider through BBC Introducing and then onto a bigger international audience. It enjoyed particular success at Spotify when it hit #1 on the New Pop Revolution, impacted in the US Vital 50 and was added to The Pop List. It was also featured on Topsify’s Tomorrow’s Hit playlist and backed by Calfreezy, a YouTuber with 2.8 million subscribers.

‘Told Me; resulted in their lives changing beyond all recognition. After a stressful month-long wait while the finer details of their deal with Warners were finalised, they both dropped out of university (Gethin was studying Sports Science at Liverpool, while Catrin was down in London studying Media and Communication) to give their full commitment to music.

While their solo projects were focused on country-rock (Catrin) and an acoustic singer-songwriter vibe (Gethin), Dusky Grey’s styles have converged to become more pop-orientated with the width to continue to evolve. Outside of ‘Told Me’, their emerging material includes synths, beats and the influence of everyone from twenty one pilots to Bob Marley. They continue to collaborate with ‘Told Me’ producer Rich James Roberts, and have also been working with James Earp (Bipolar Sunshine).

Dusky Grey’s story is essentially the tale of two strangers who immediately discovered that they shared something bigger than either of them could’ve created alone. Was it destiny? Or simply a twist of good fortune? Either way, it feels right. 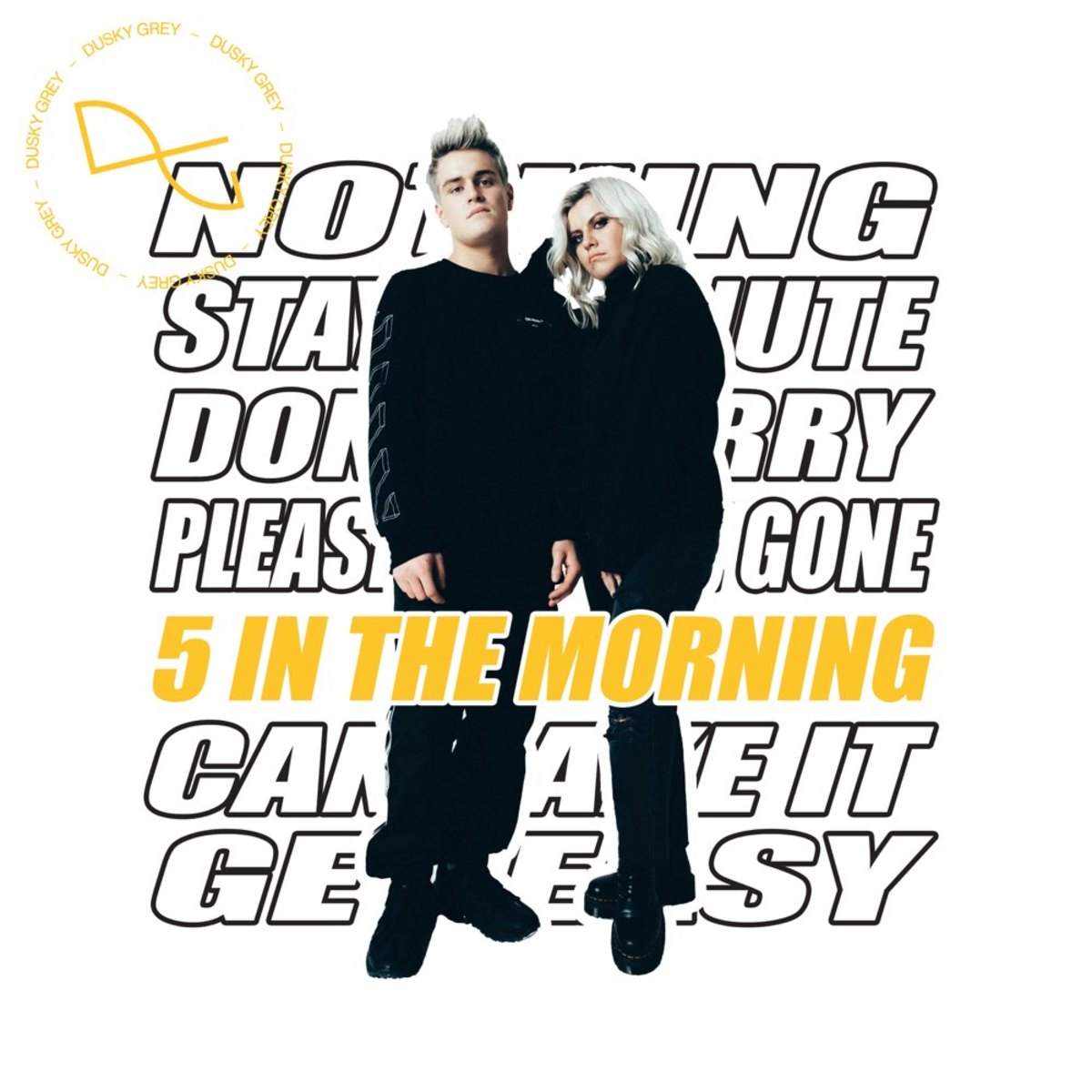 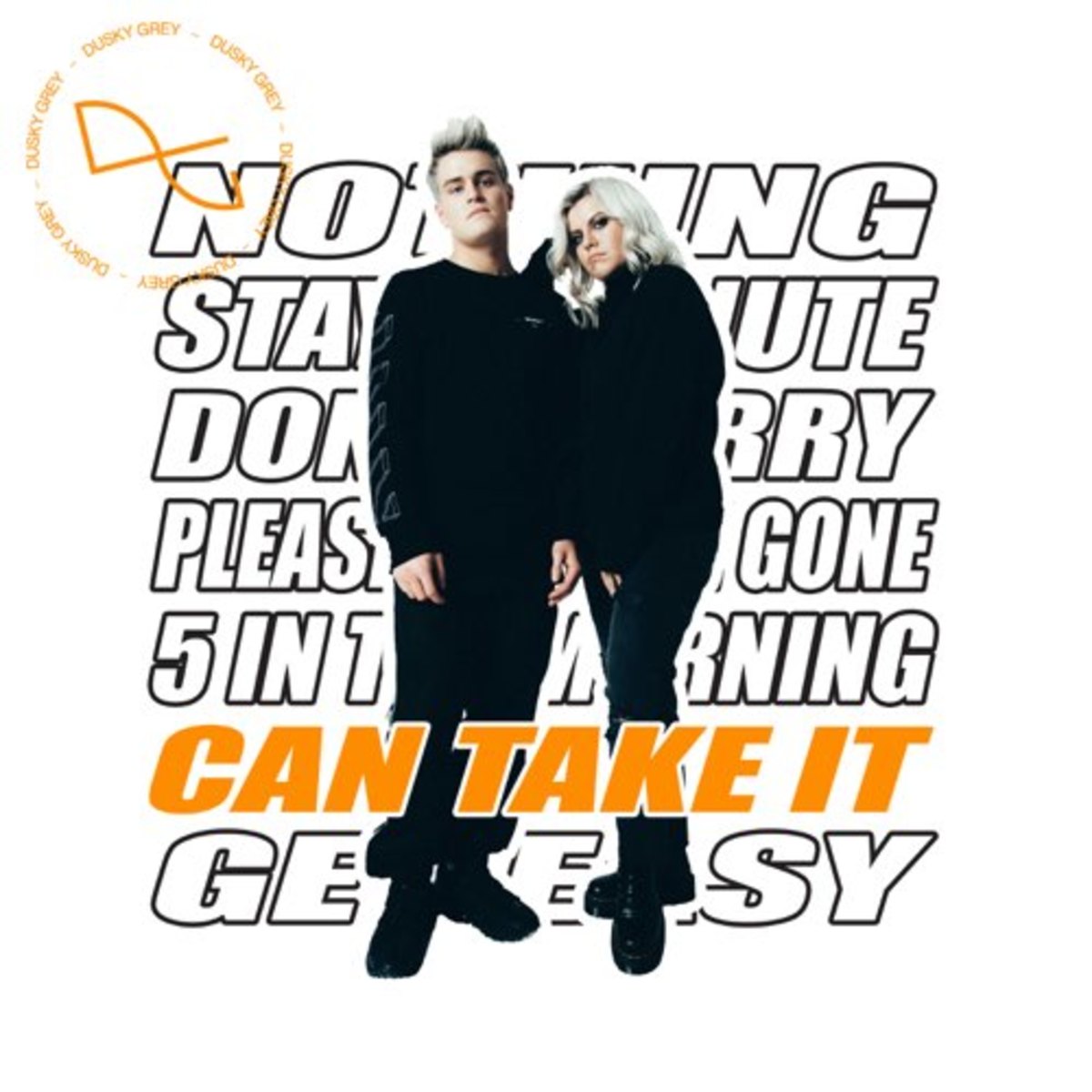 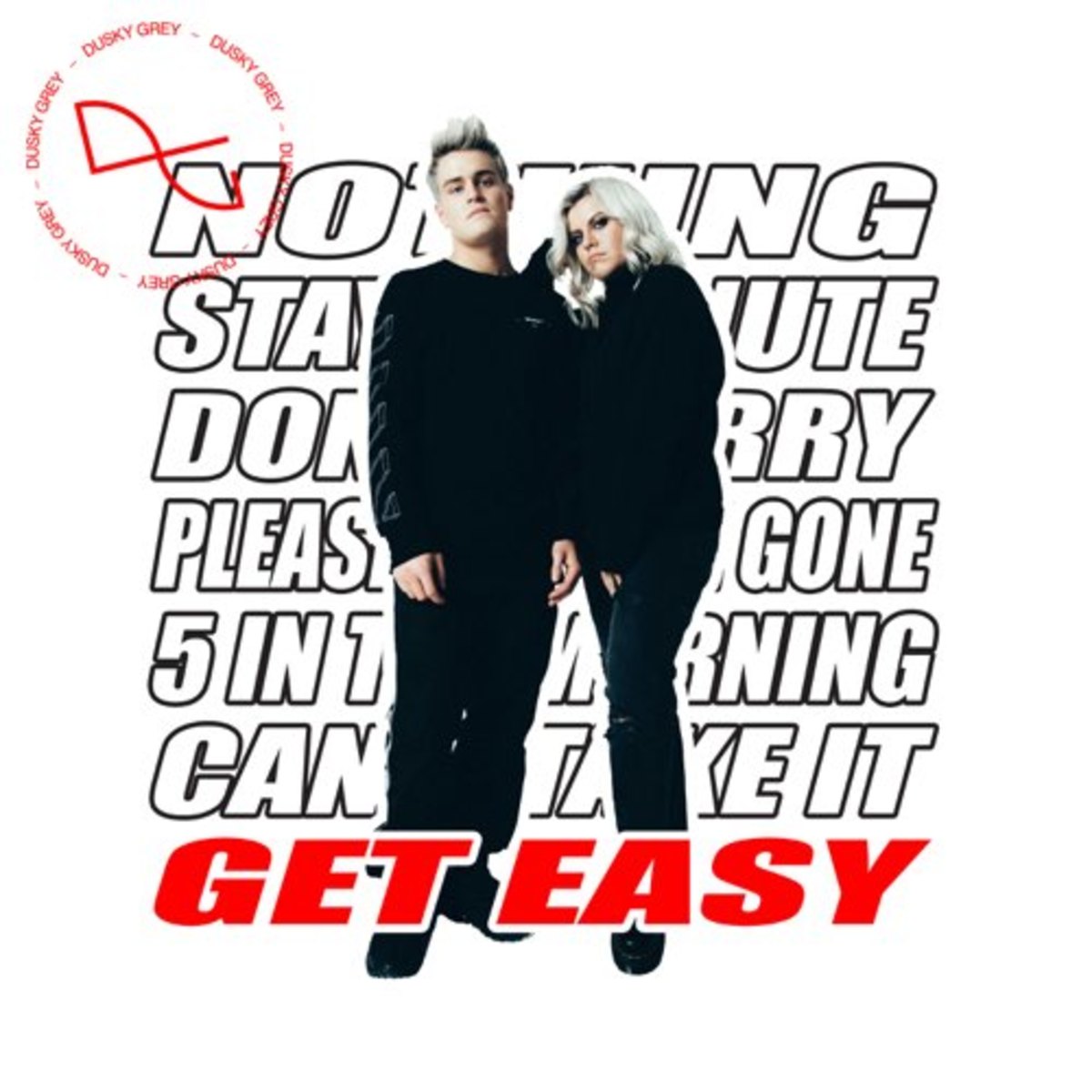 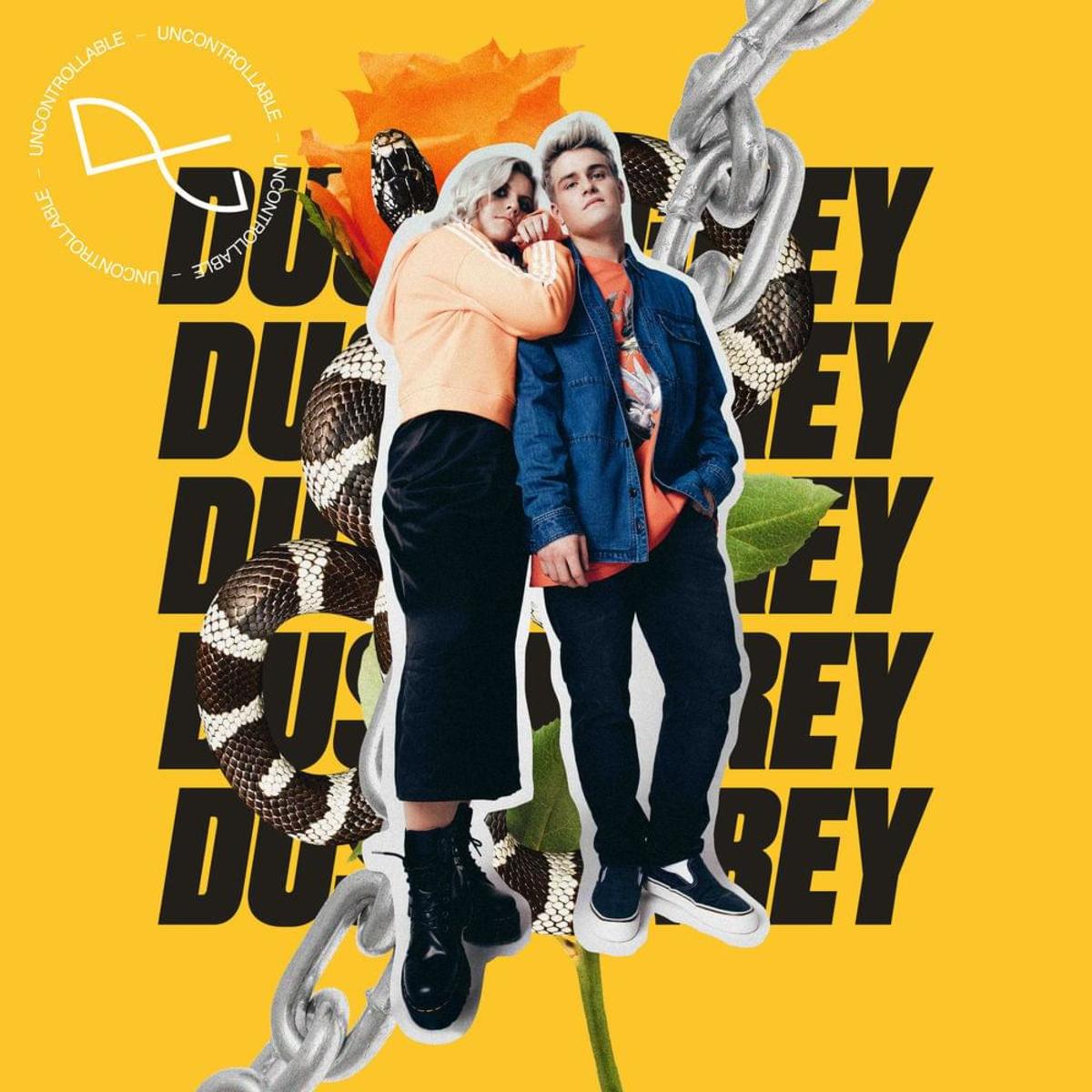 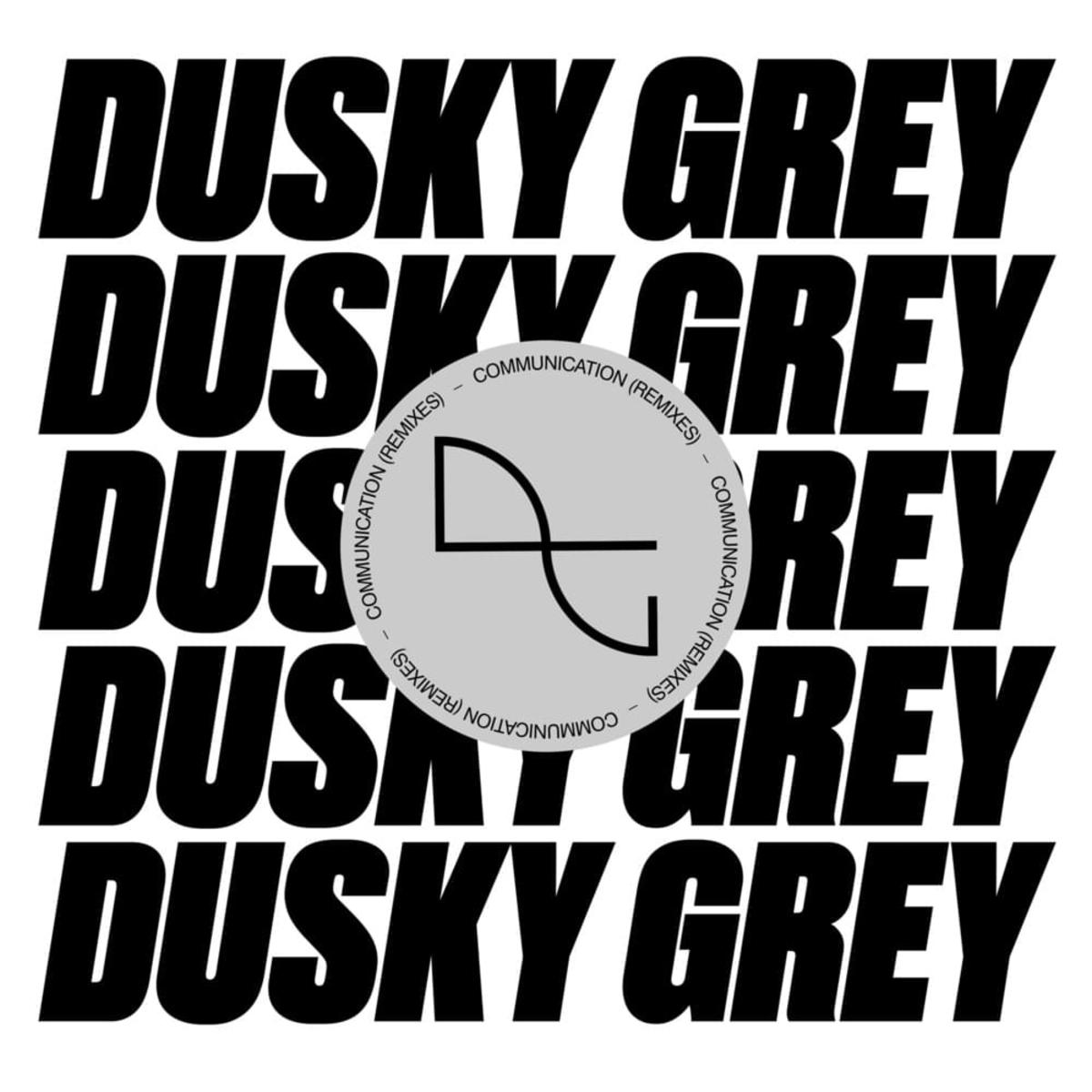 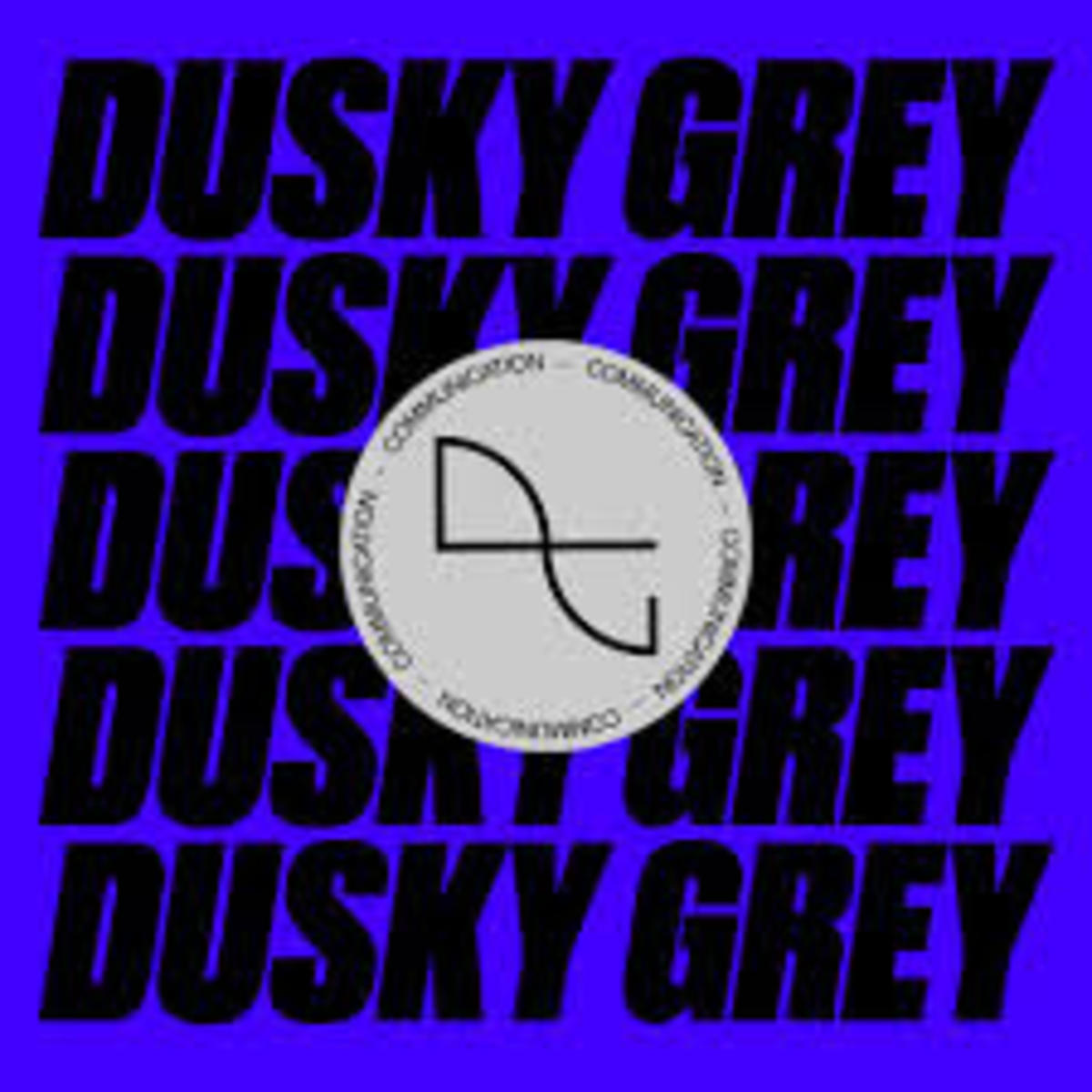 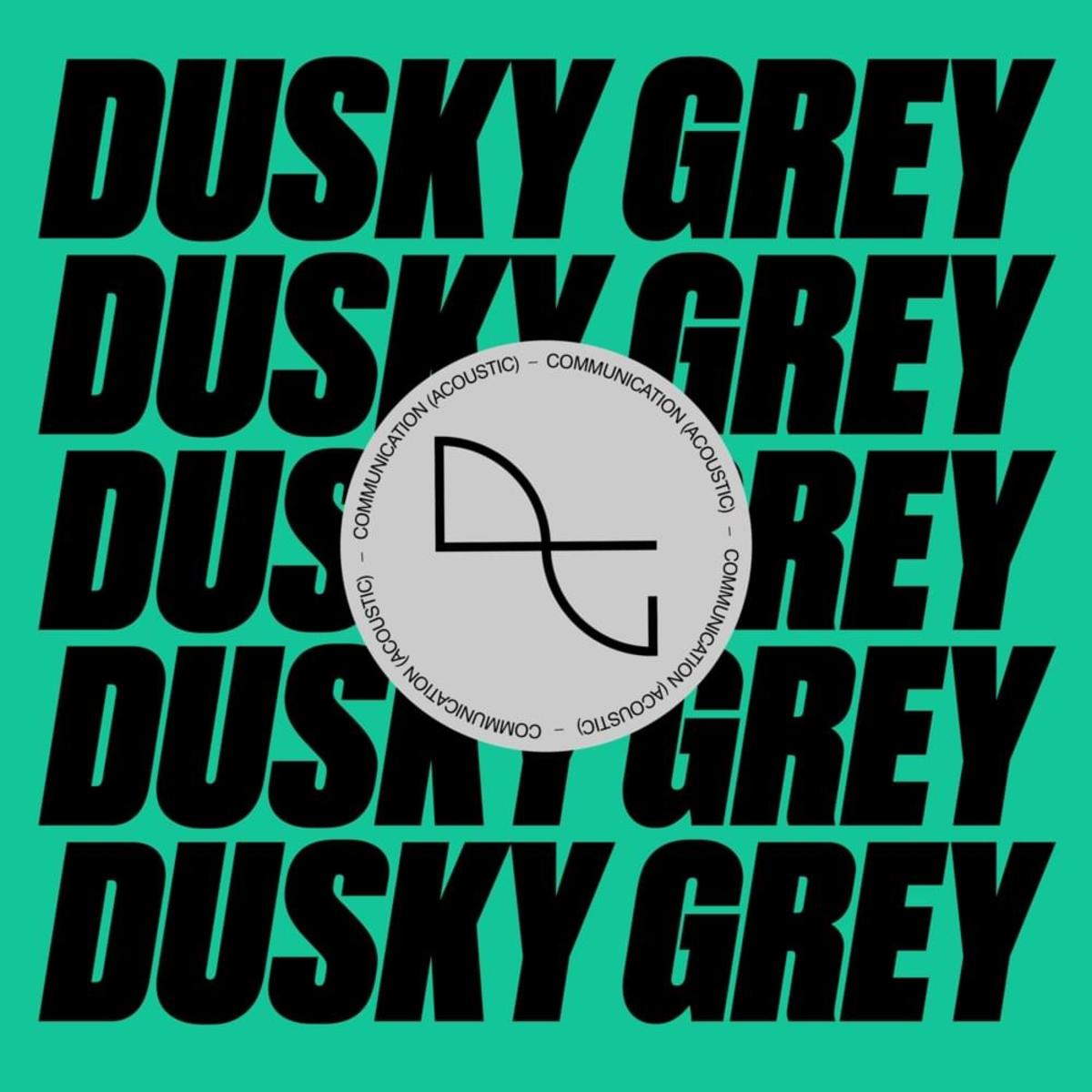 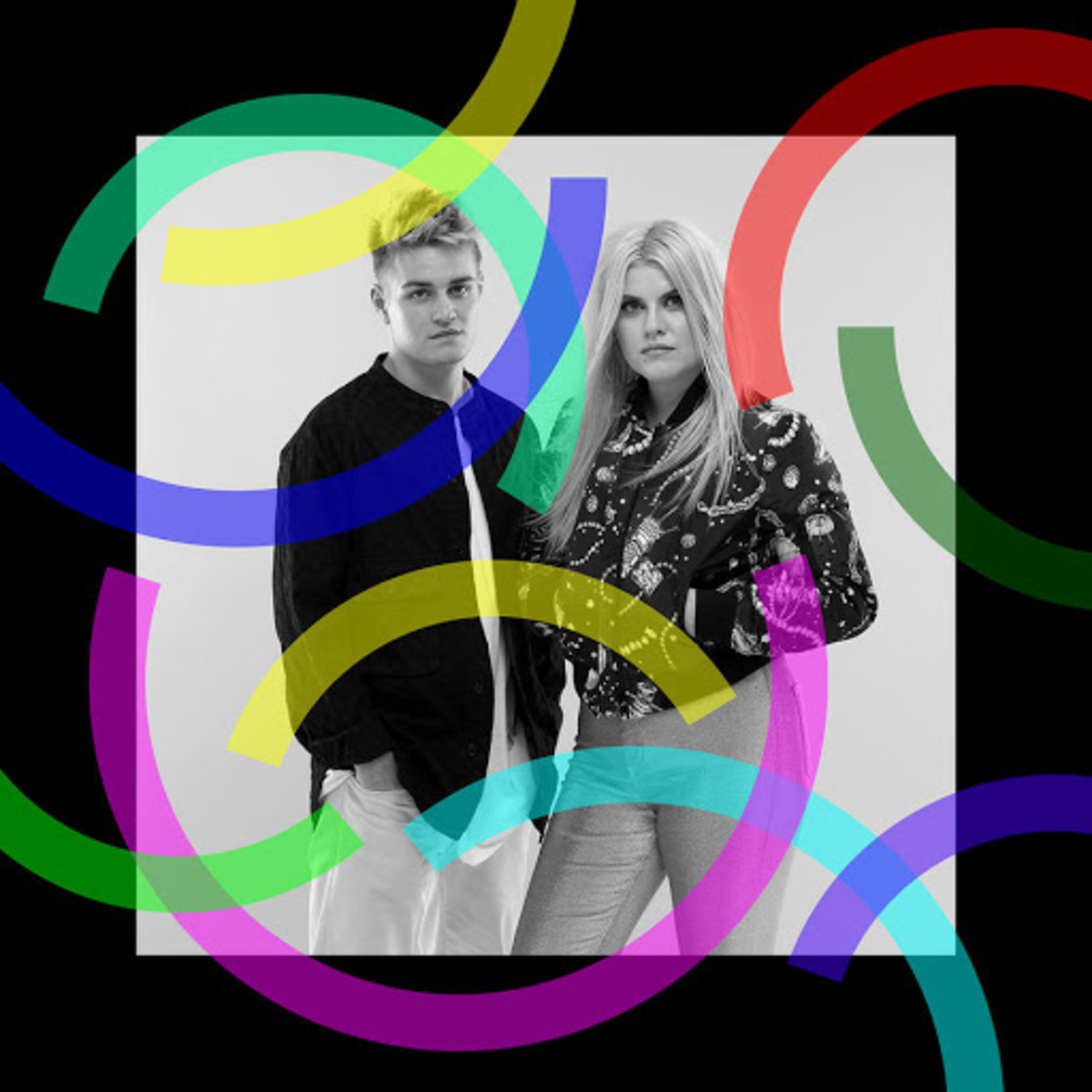 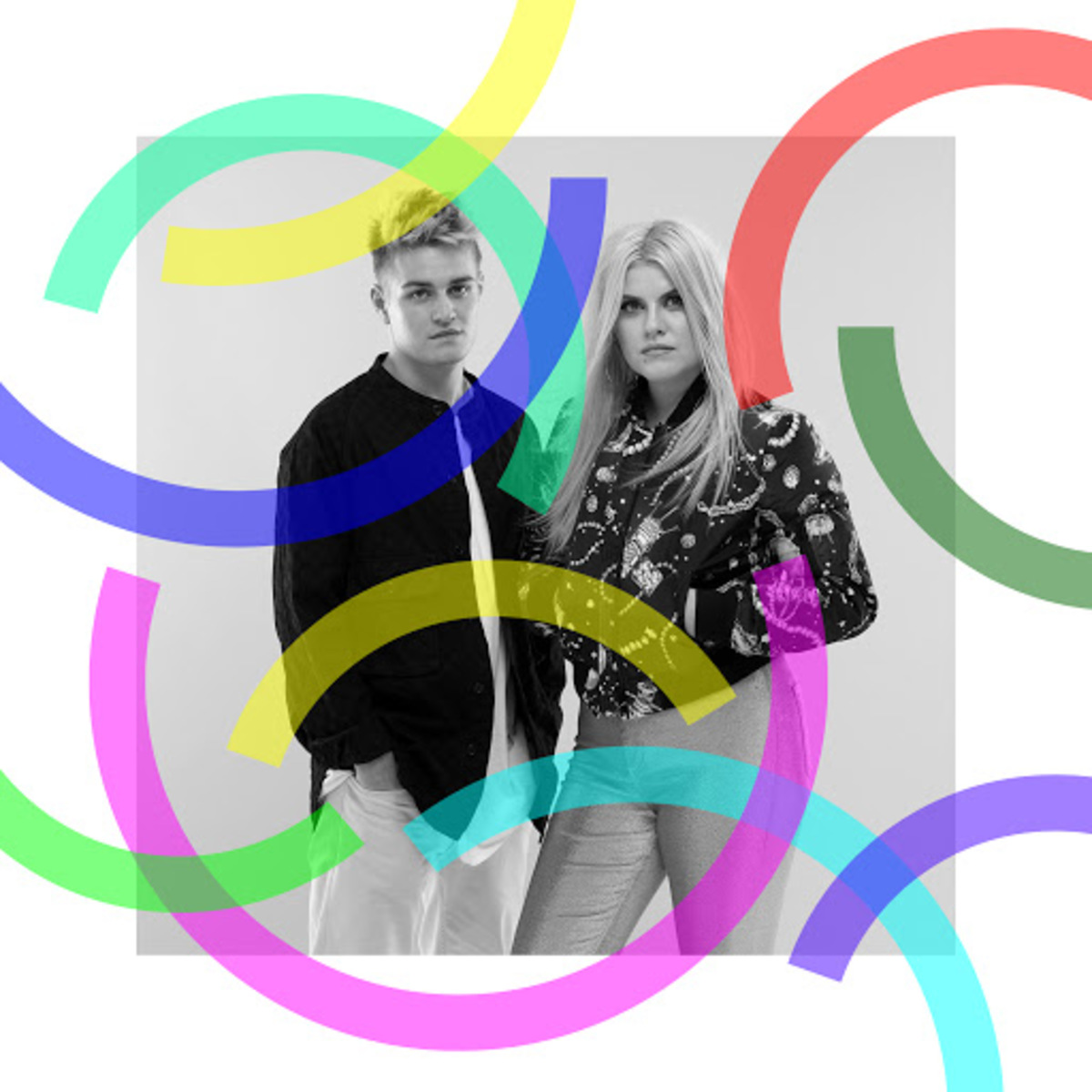 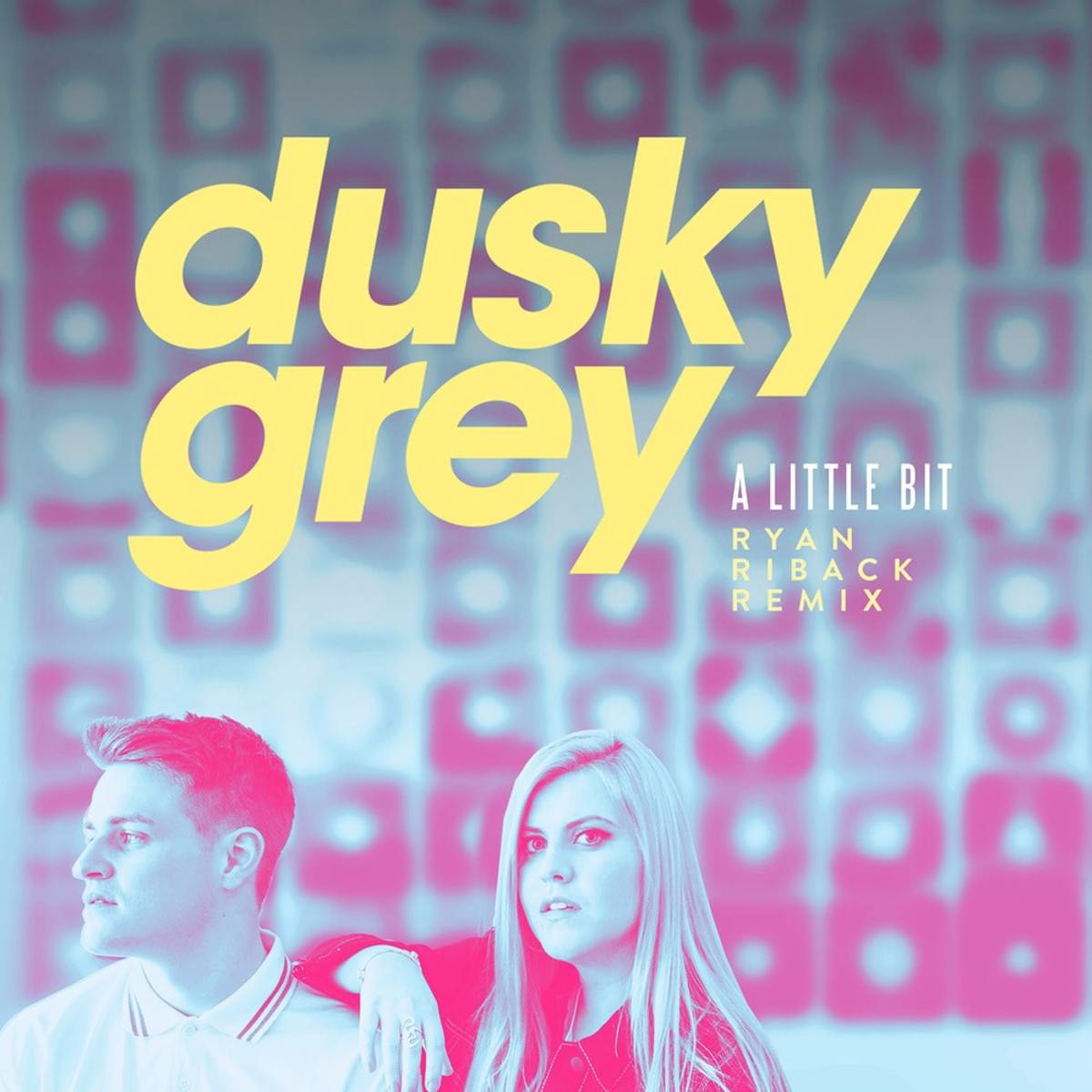 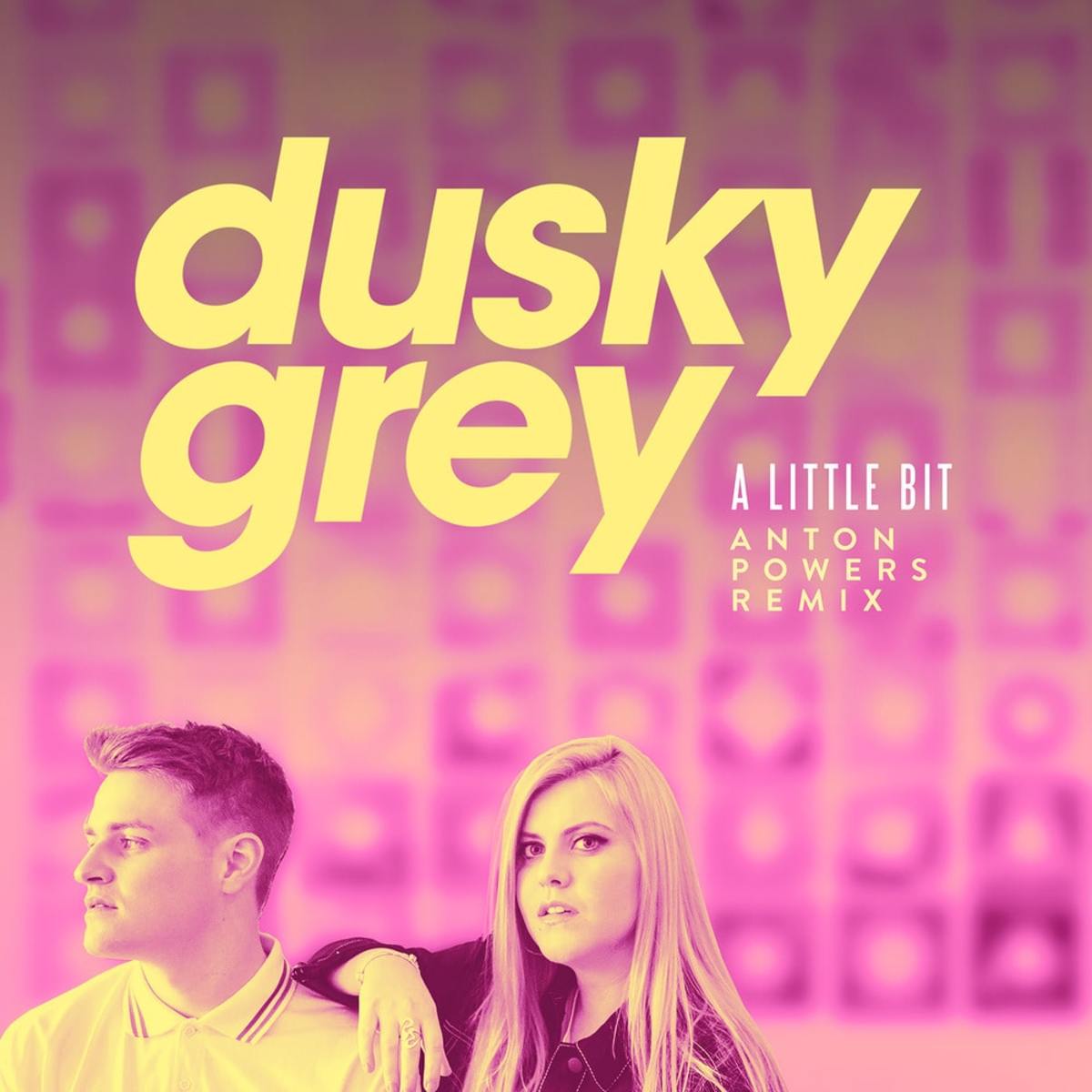 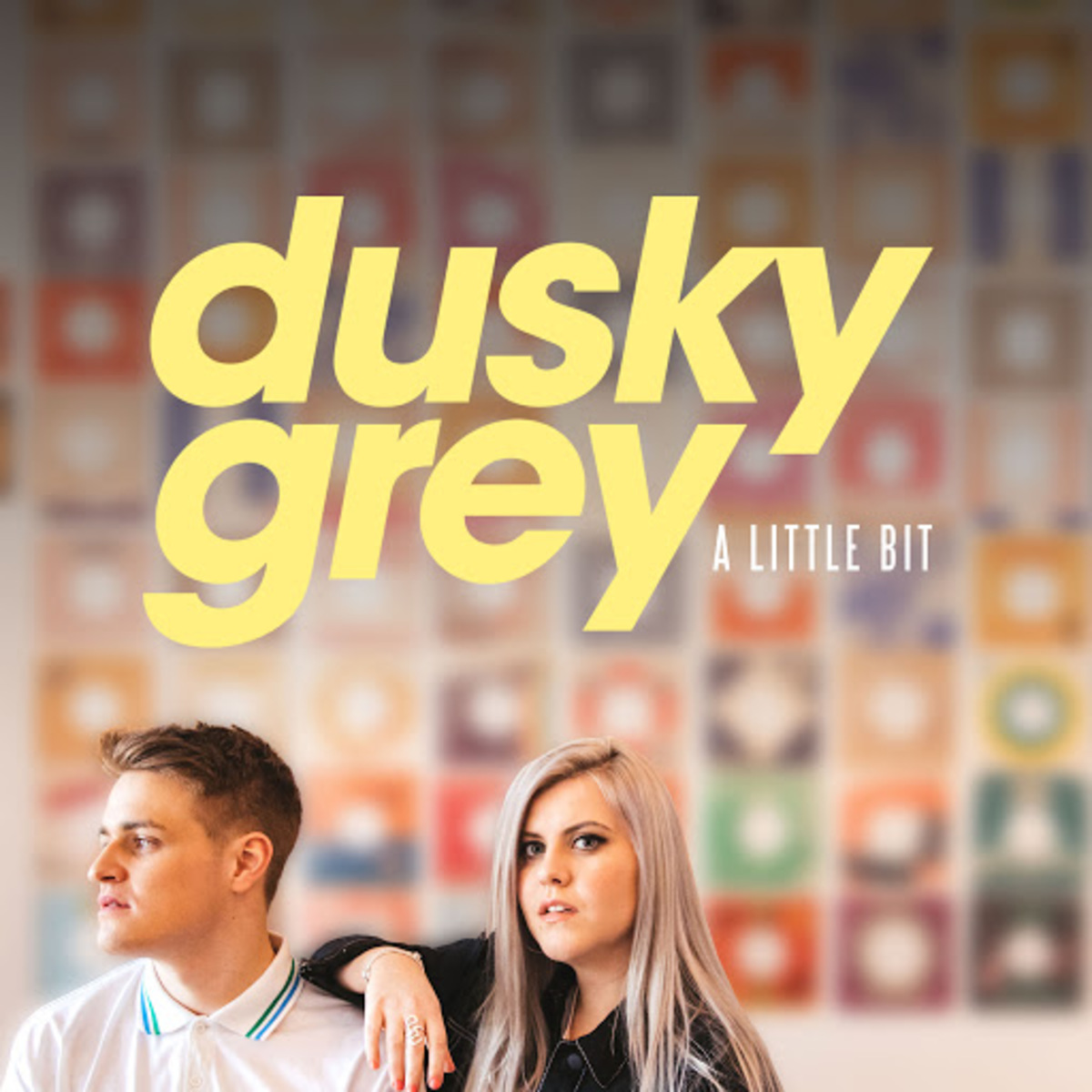 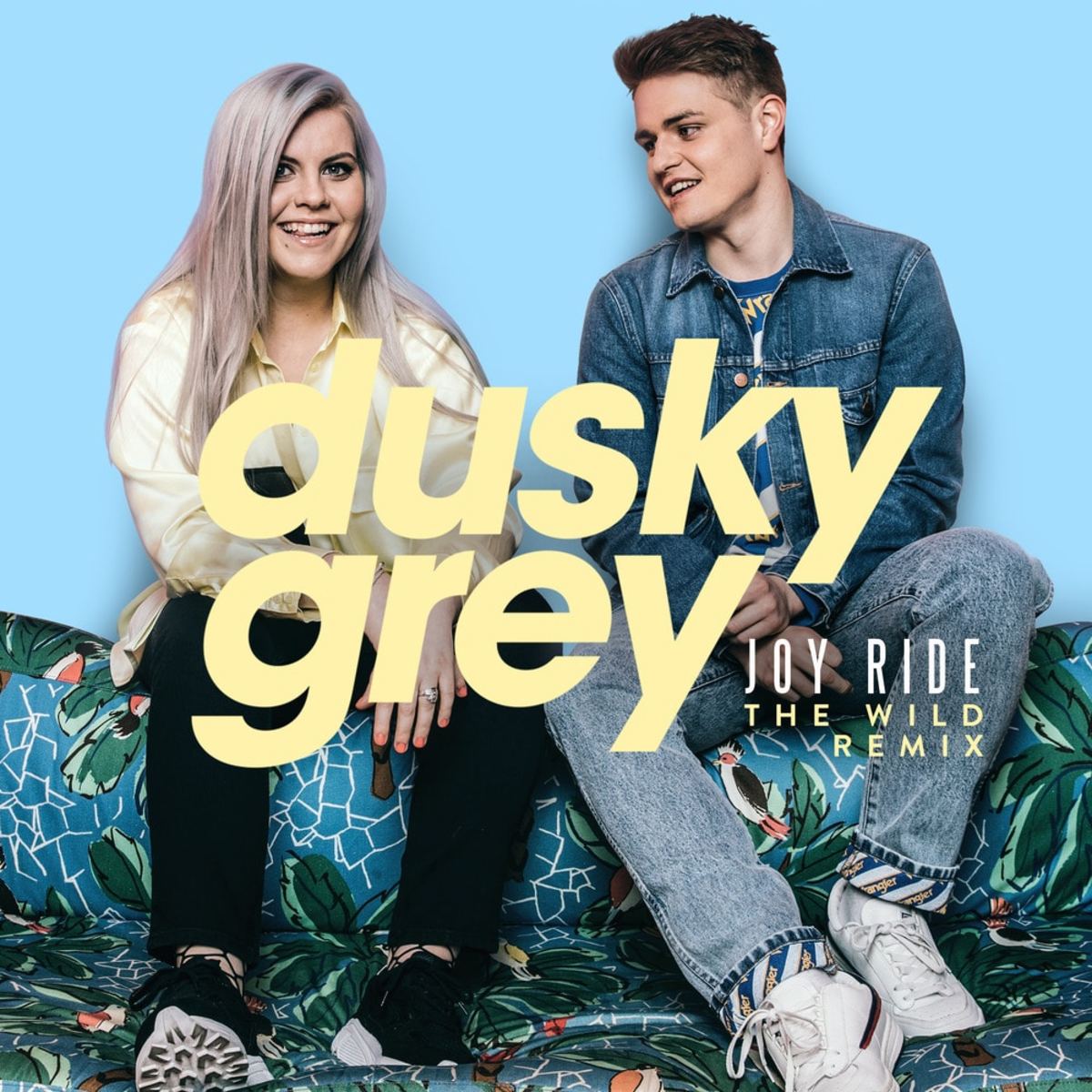 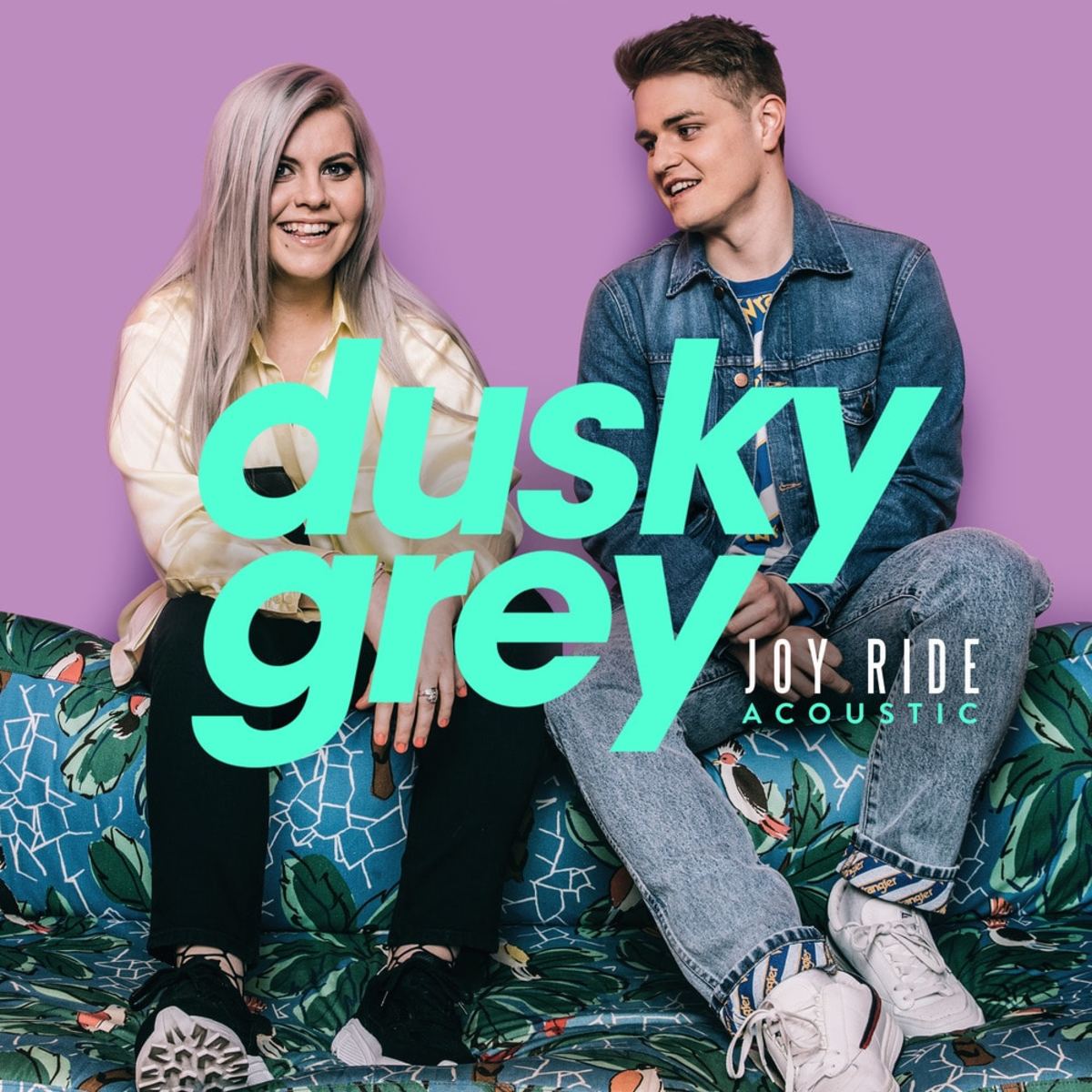 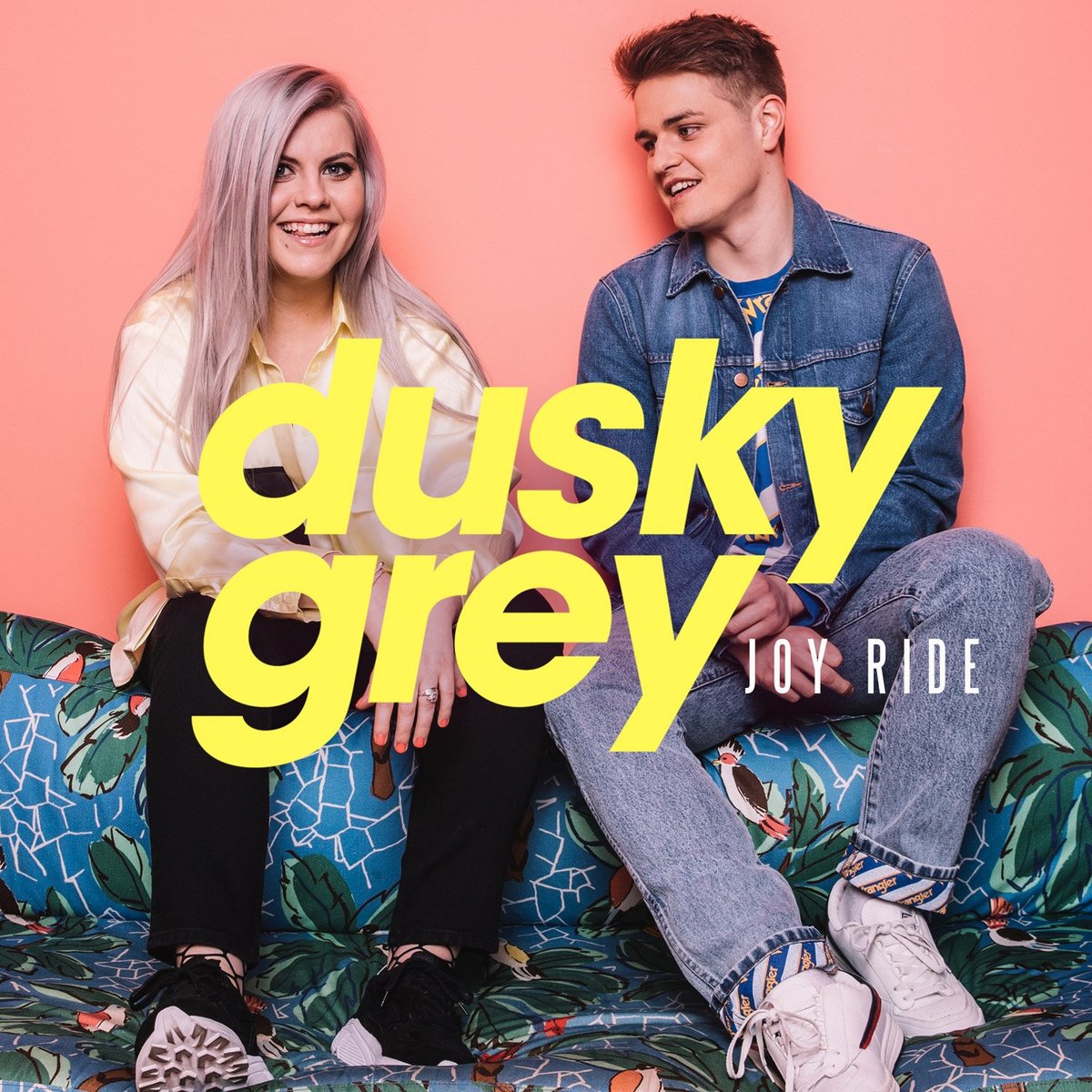 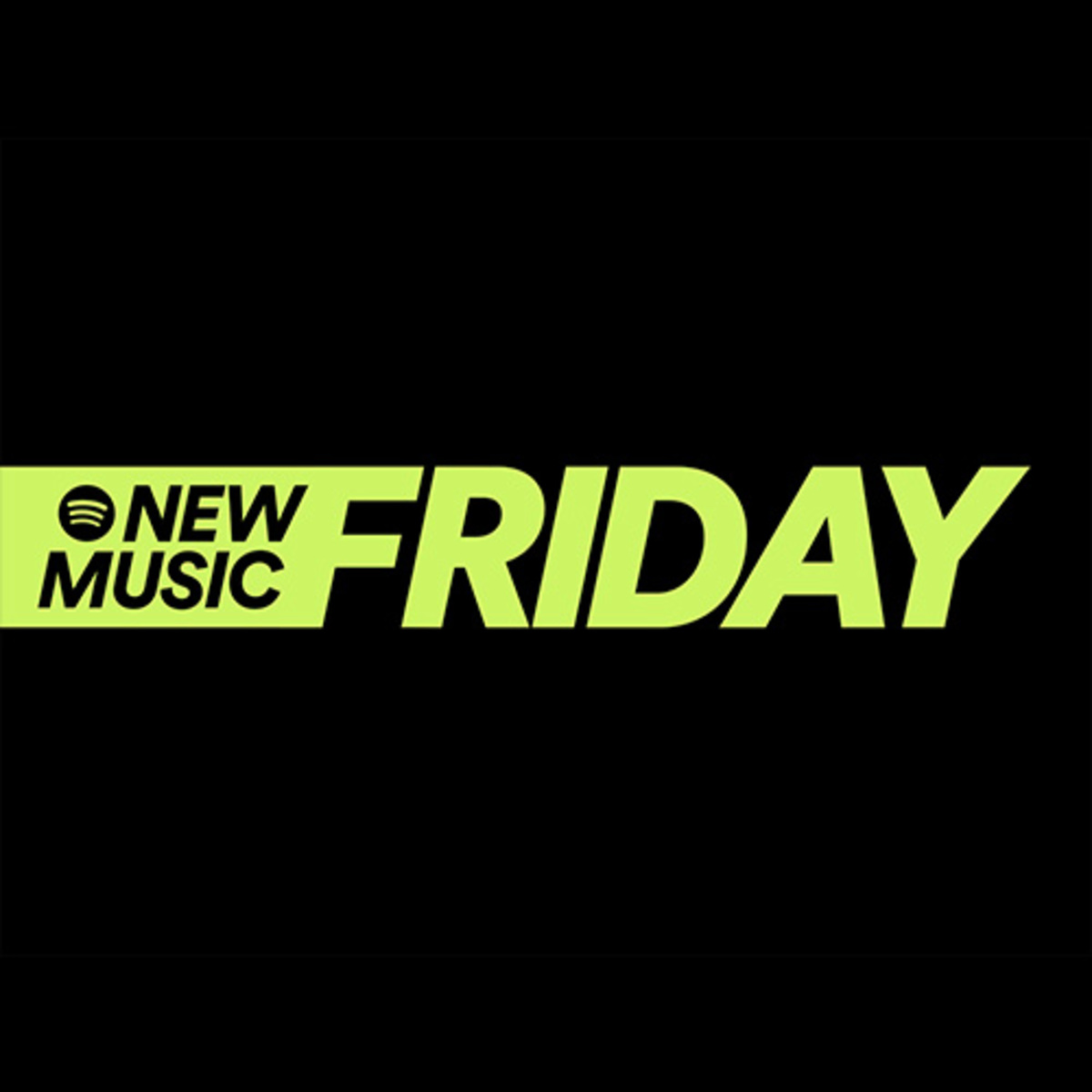 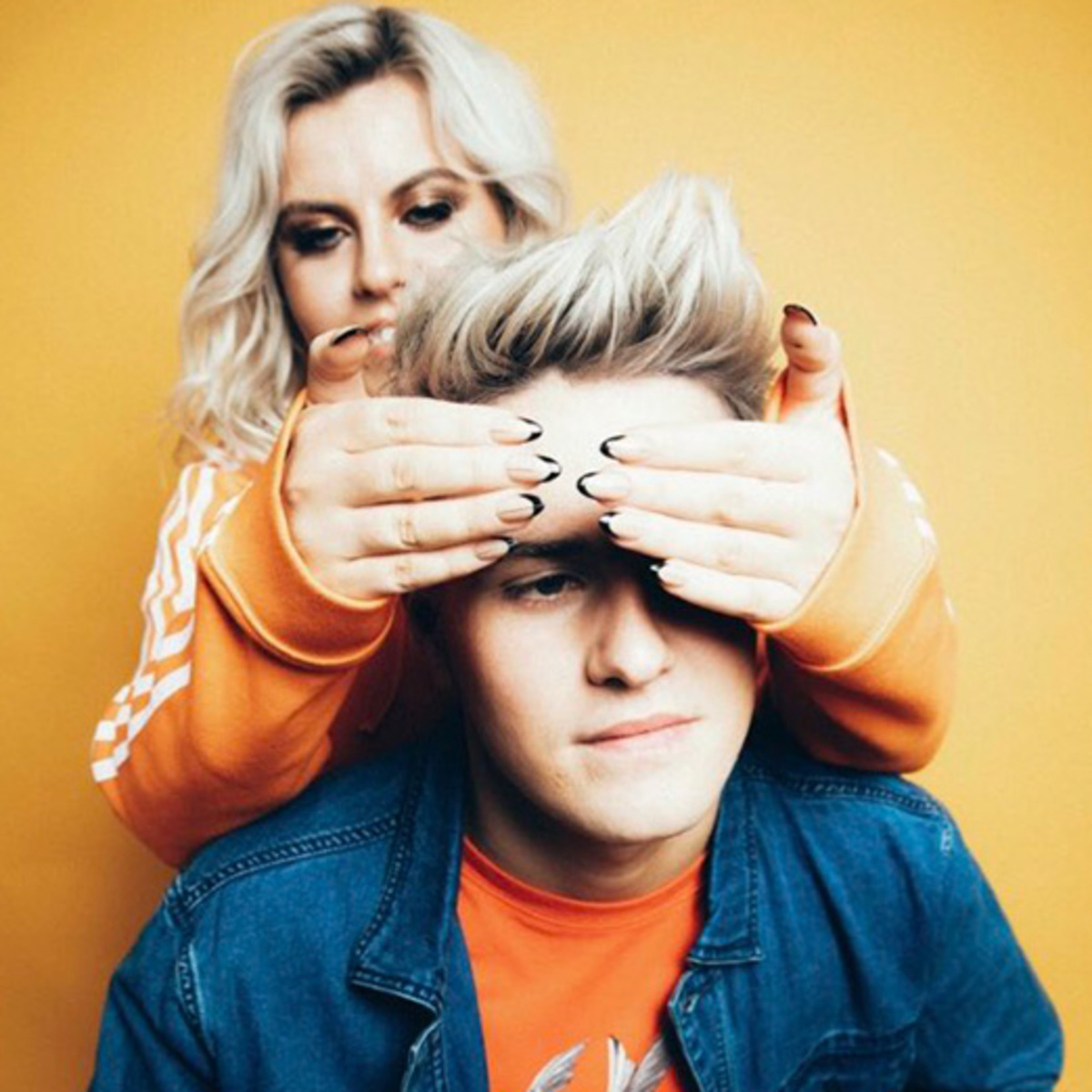 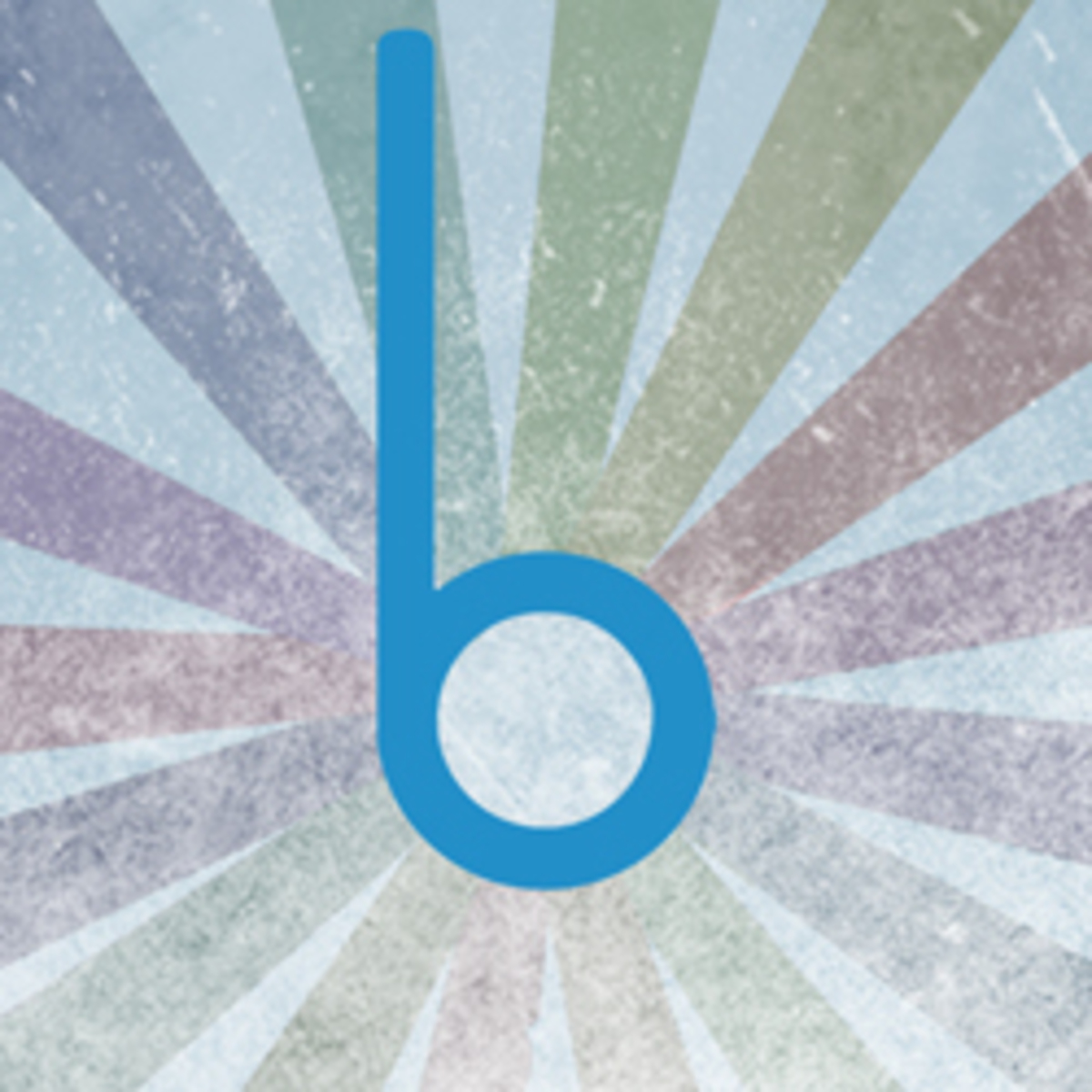