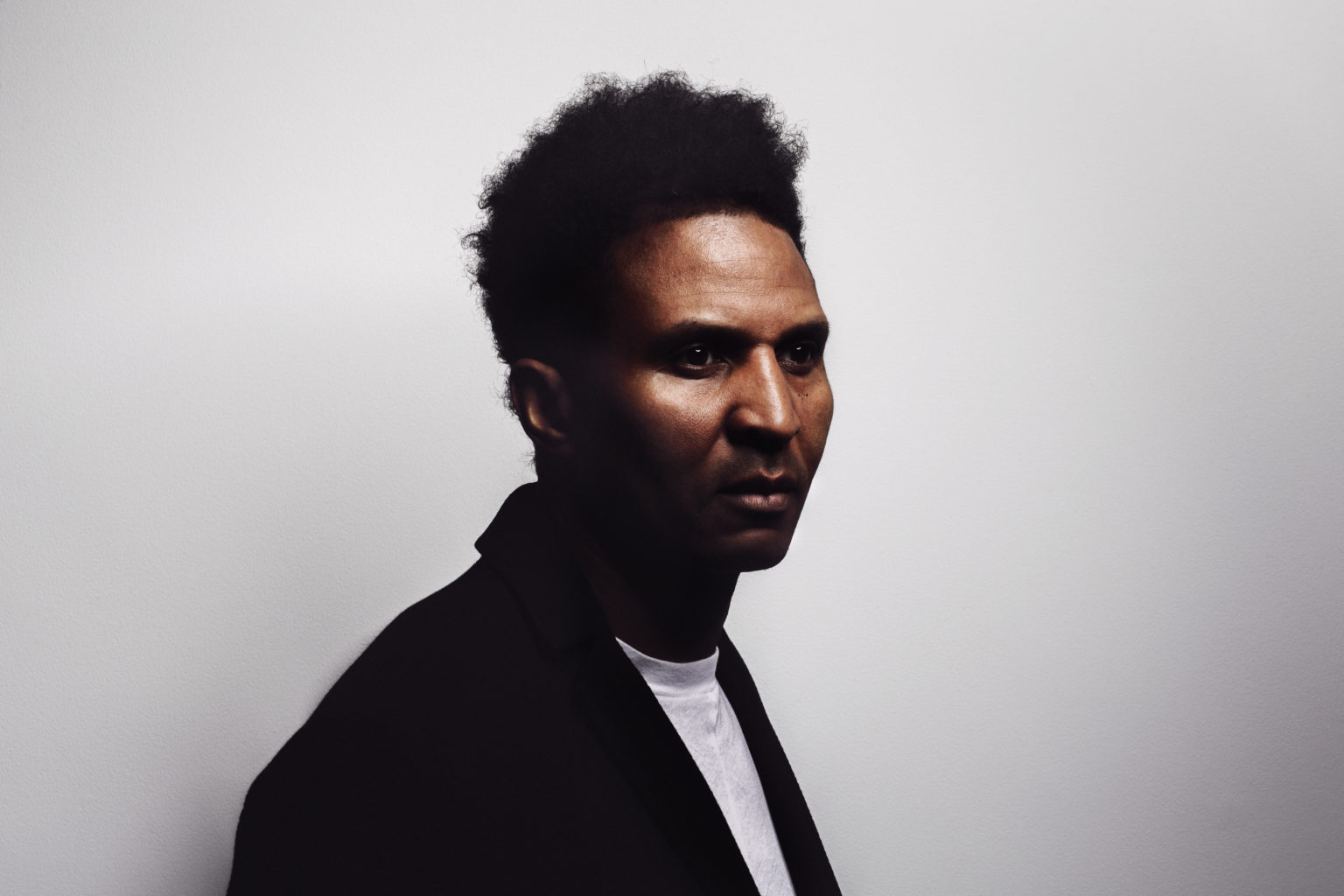 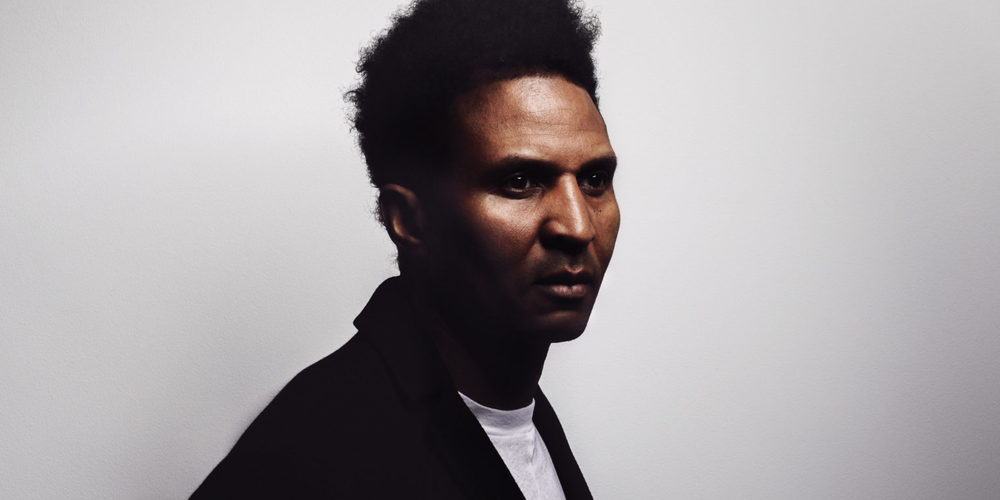 Forever running deep. Perpetually in pursuit of progress. Always searching for clarity, meaning and improvement in everything he does musically or beyond: Bristol-born b‑boy Kirk Thompson is best known as DJ and producer Krust, an artist whose ideas and frequencies rumble and resonate deep within jungle’s DNA. With an indelible legacy as a key figurehead in the Bristol sound, he has never compromised since emerging in 1989 as a member of Fresh 4. As a founding member of Full Cycle, the first non-London label to truly mould and manipulate the jungle schematic, and Reprazents, one of the first D&B acts to infiltrate the popular psyche and win critical Mercury Music Prize acclaim, his designs continue to help shape our understanding of what drum & bass is… And what it can be.

Dig past the Krust to the core and you’ll find out why he’s had such a singular influence on UK bass culture. Beyond the practice of production and art of studio craft is his approach Krust is a student, a teacher, a speaker, a thinker, an entrepreneur. He is a man who challenges convention, refuses to accept rules and actively seeks to swim against the current. ‘Warhead’, ‘Soul In Motion’, ‘Kloaking Device’, ‘Belief System’, ‘Guess’, ‘Jazz Note’ and so many other D&B blueprints would not have happened if he did behave and think this way…

While jungle started to develop a shock and awe formula for high DJ impact, he made 10 minute narratives of movie score proportions such as ‘Brief Encounters’. When everyone was going in harder and heavier, Krust was making soul records like ‘Future Talk’. When the two-step riddim became the golden standard, Krust was chopping up the most hypnotic breaks imaginable (‘Angles’, ‘Set Speed’) Fast forward to this decade: When many artists started making radio hits and riding the commercial wave, Krust wasn’t even making music… He was playing his own commercial game, teaching corporations creative thinking and applying b‑boy and junglist theory to big business models.

That’s just one example of Krust’s many extra-curricular creative and business interests. You might be surprised how many other forward-thinking, future-facing projects he’s involved in. Investing and translating his years of experience at the forefront of the UK’s most exciting musical and cultural movement since punk into many other creative worlds and discourses, Kirk also co-owns CBD oil company Amma Life and his company Disruptive Patterns coaches people to break out of rigid learned ideologies. Other projects include a very firm focus on the future and how he can help the next generation build on what he and his peers have achieved… And how they can improve it.

Amid this flux of perpetual progress Kirk has also returned to drum & bass. After 10 years semi-sabbatical, pursuing, searching, studying and practicing, the first Krust records since 2008 arrived on Doc Scott’s seminal 31 Records in January 2018. With his new Lp (TEOE) set for release later this year. Rumours of a return to Soul in motion and Future Unknown style has got the world excited.

Their brave new world sheen and audacious length once again challenging norms, trends and conventions, they set the scene for yet another new chapter in Krust’s inimitable story. A story where the themes of clarity, meaning and improvement will forever run deep. 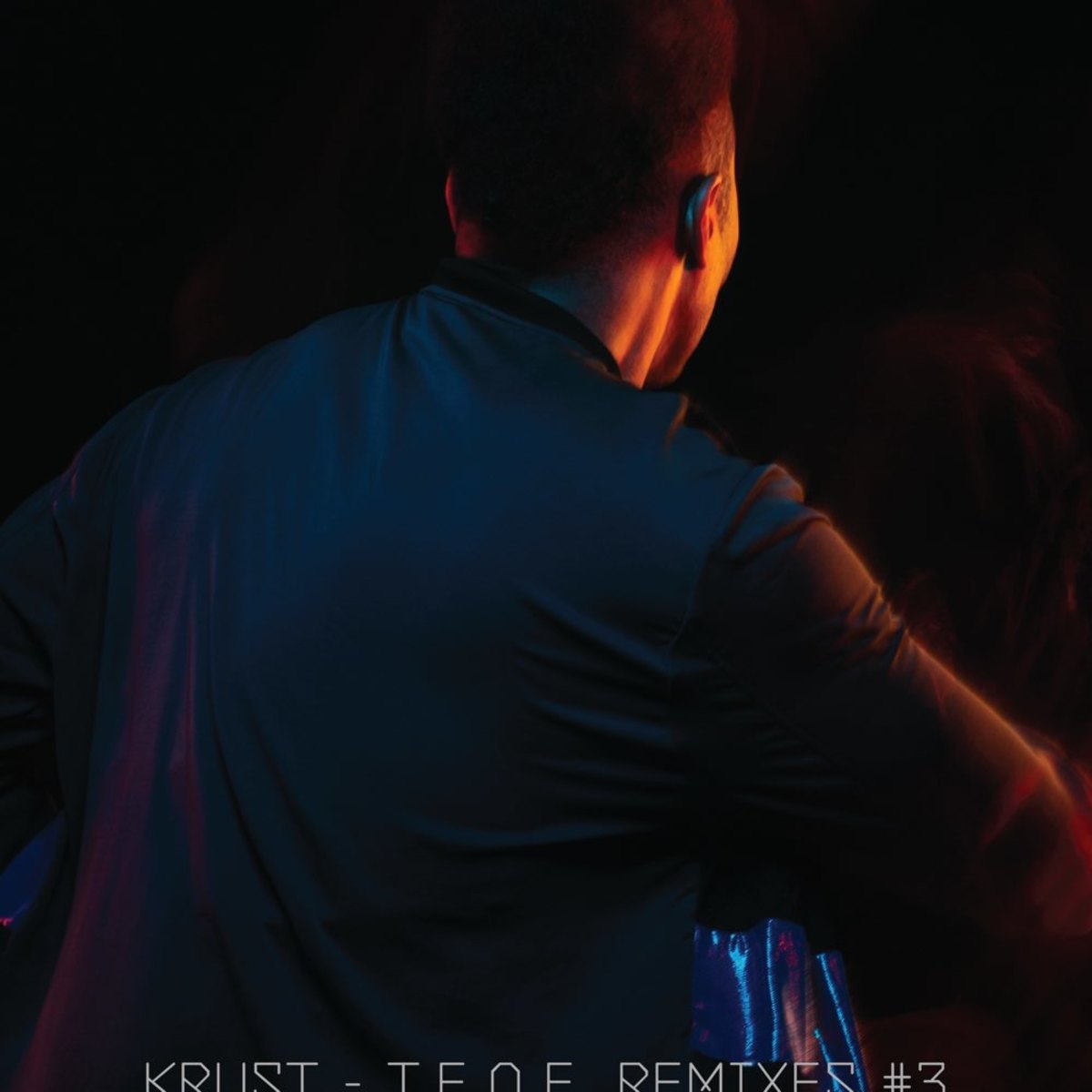 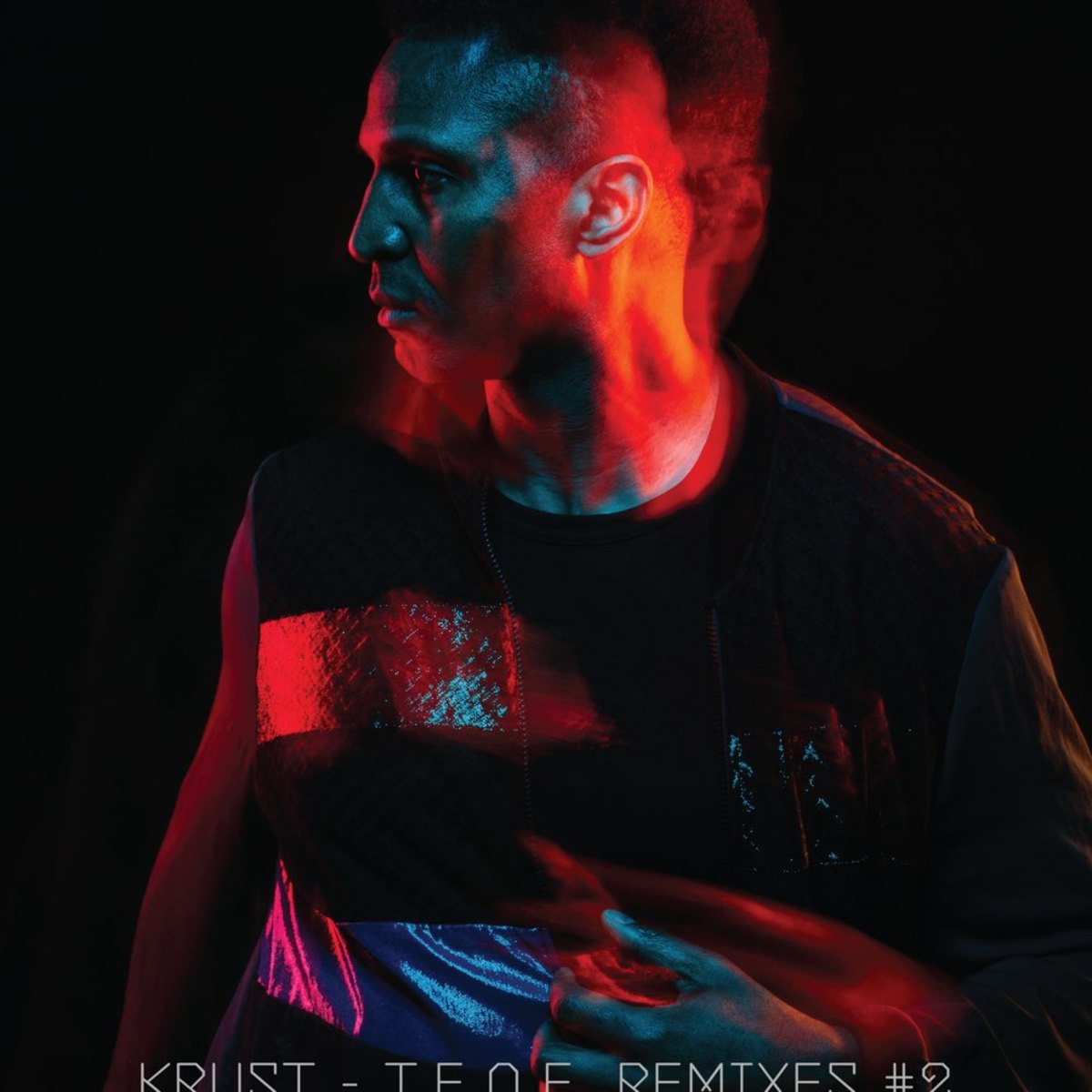 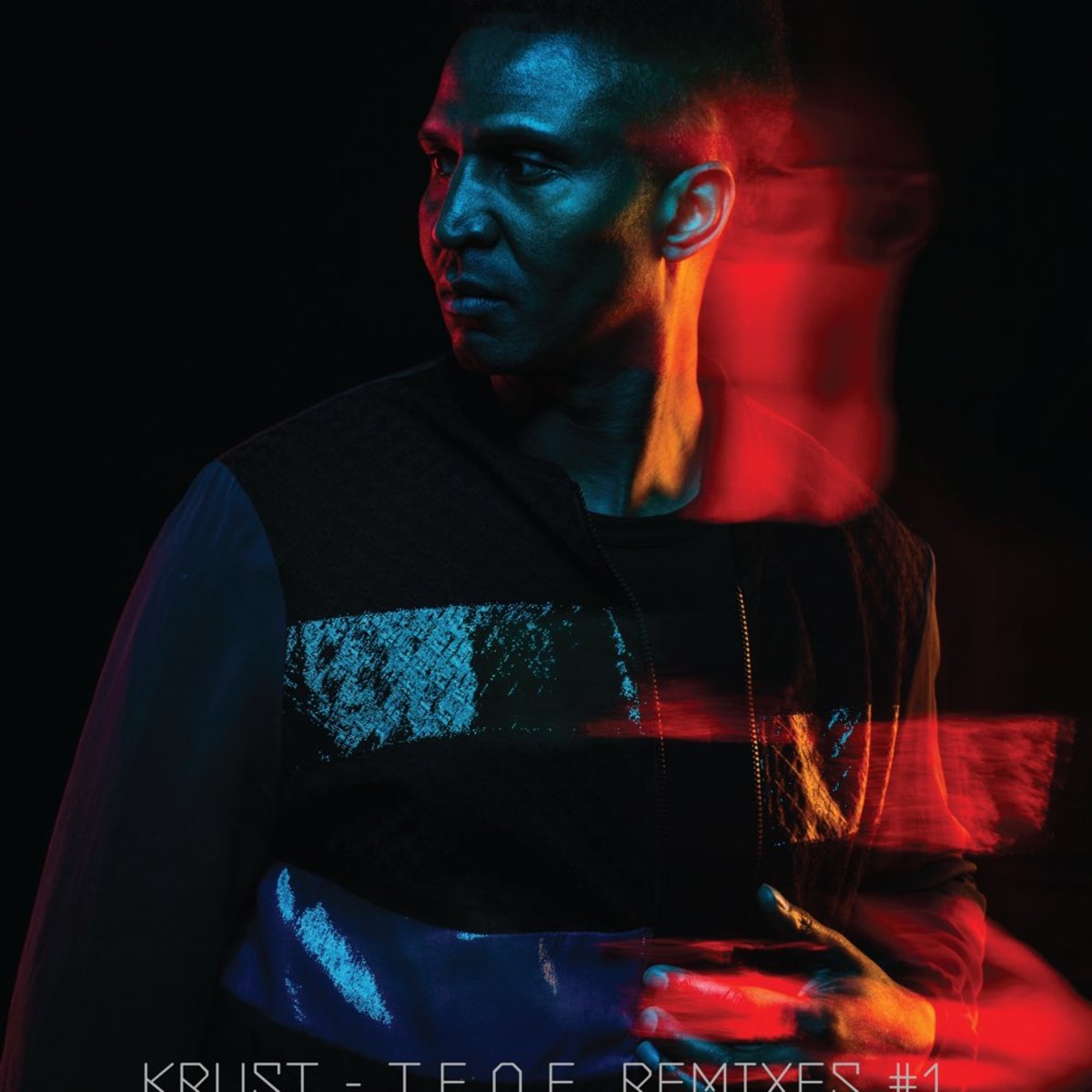 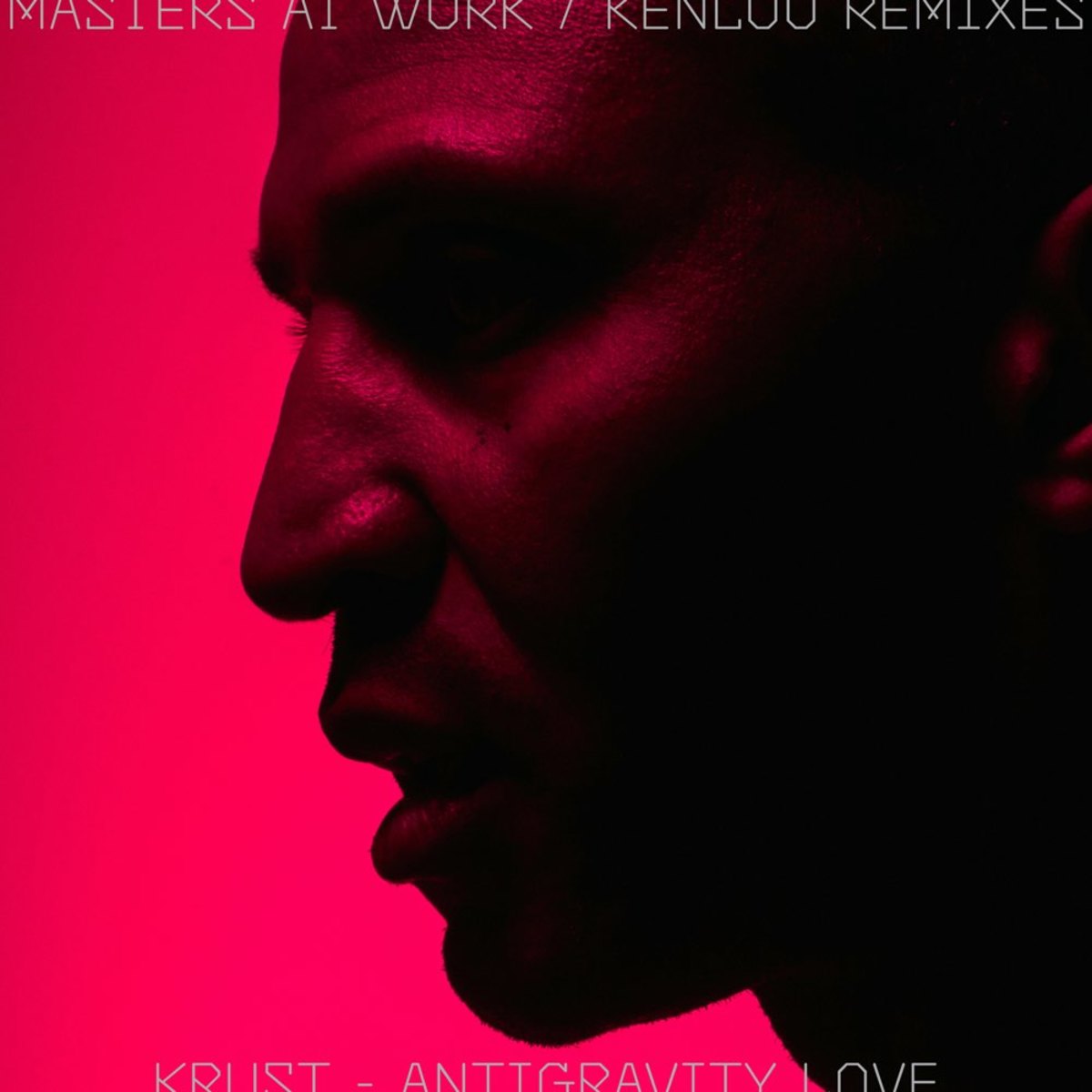 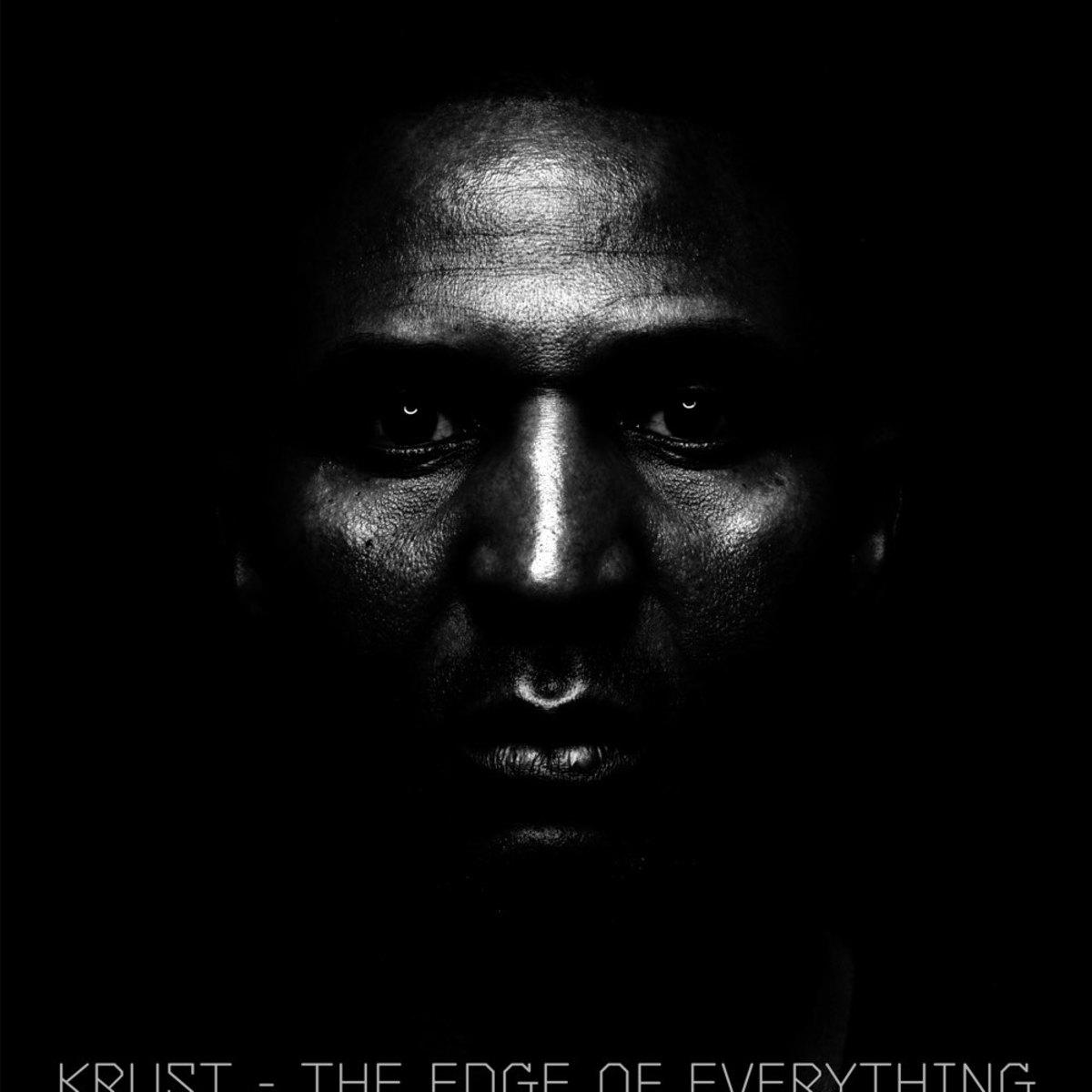 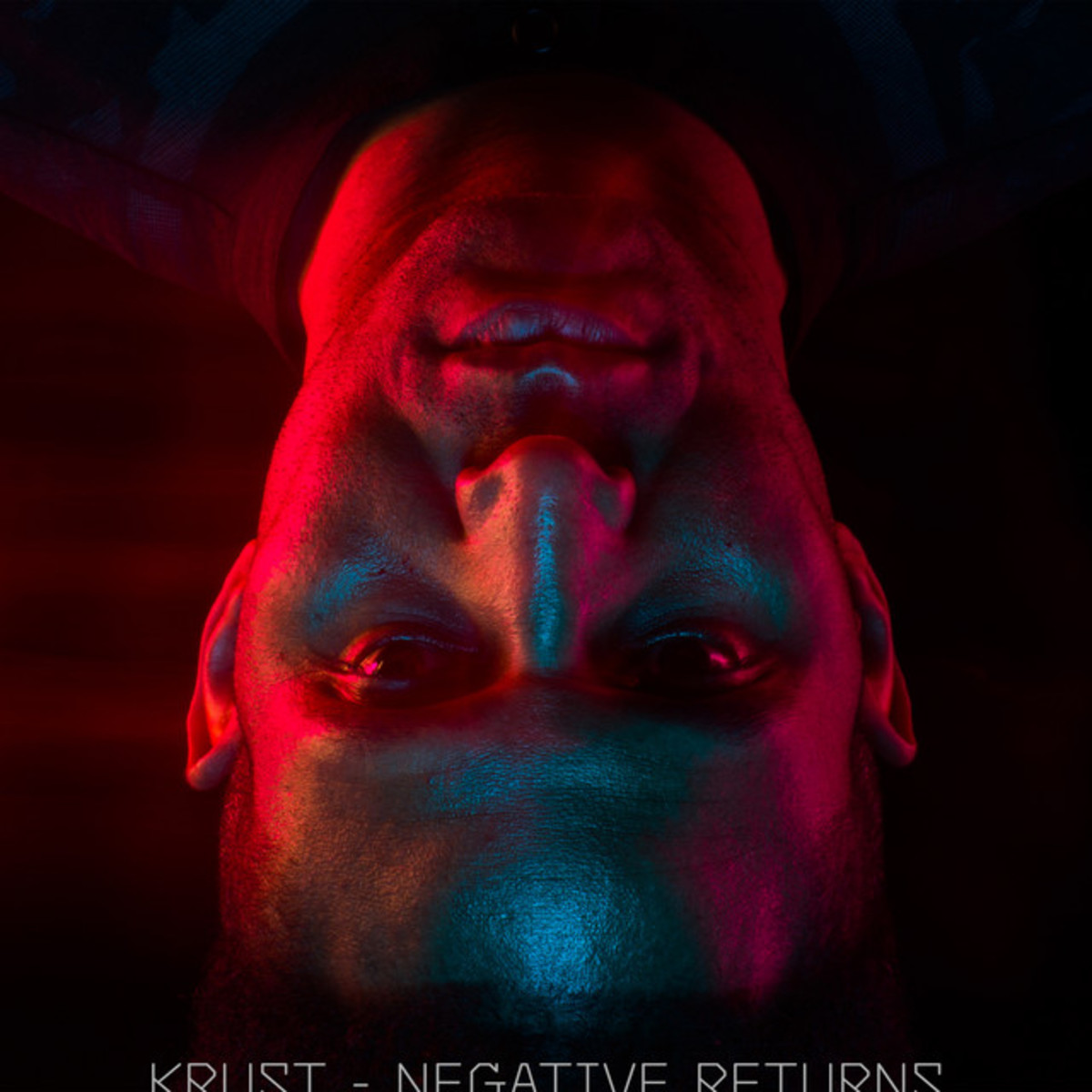 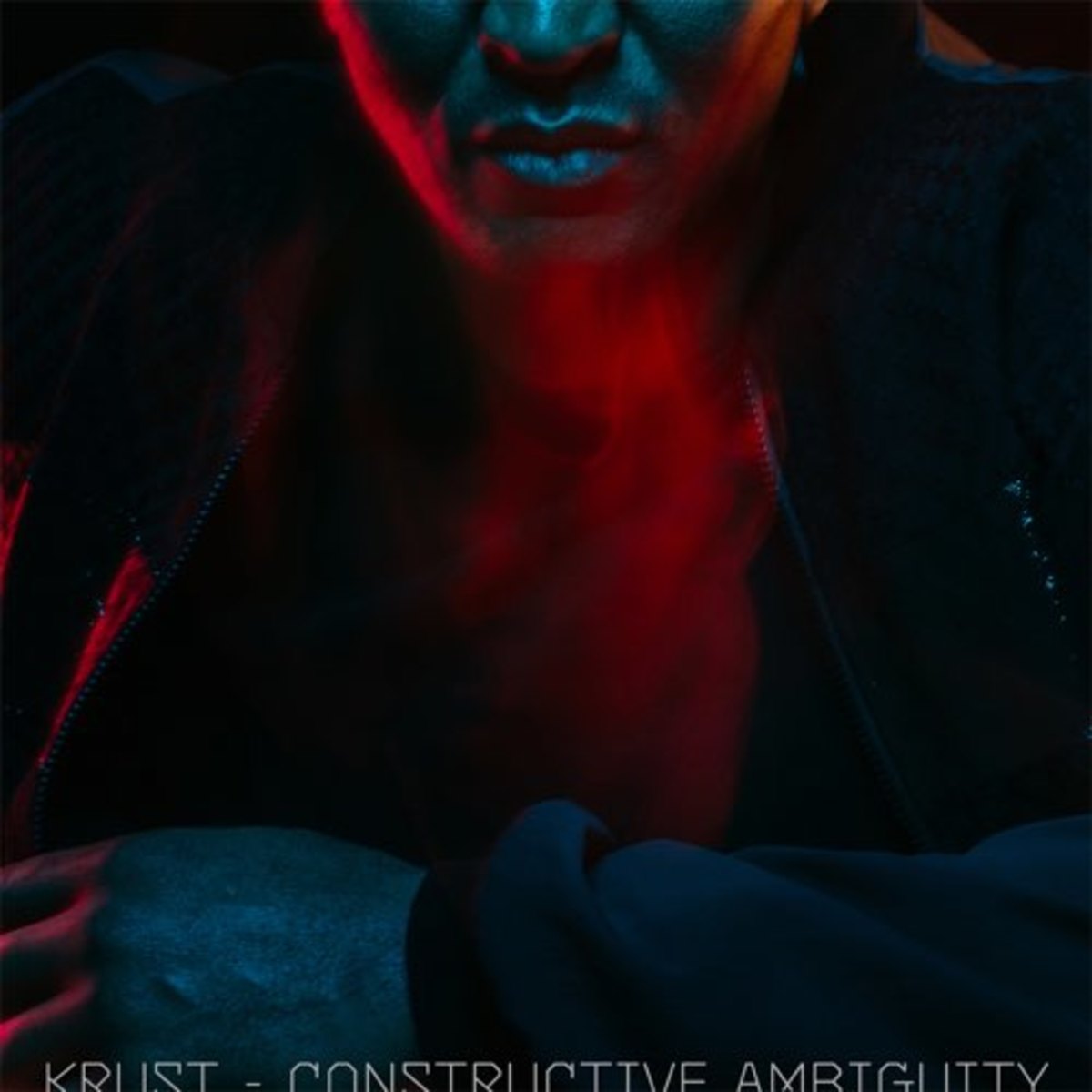 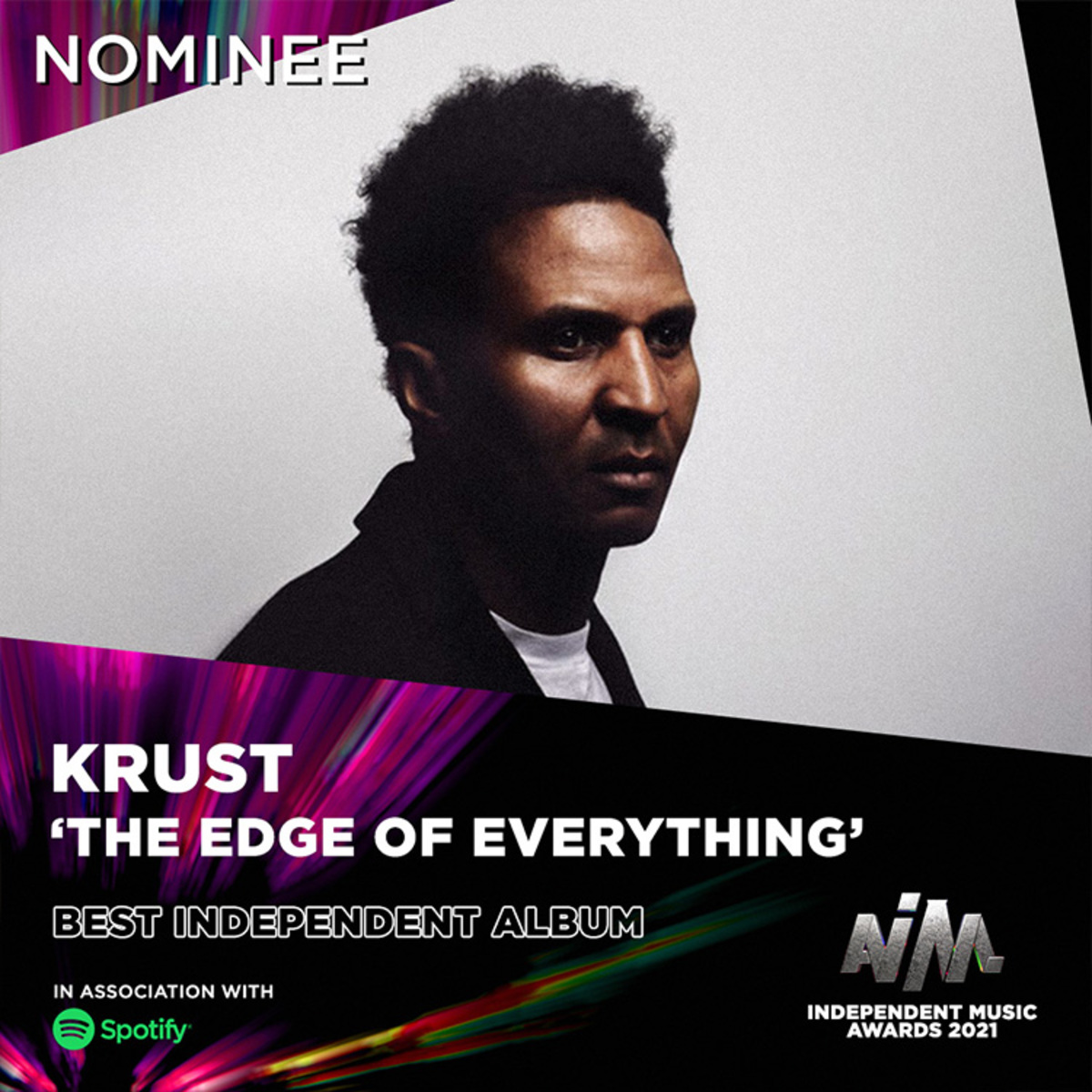 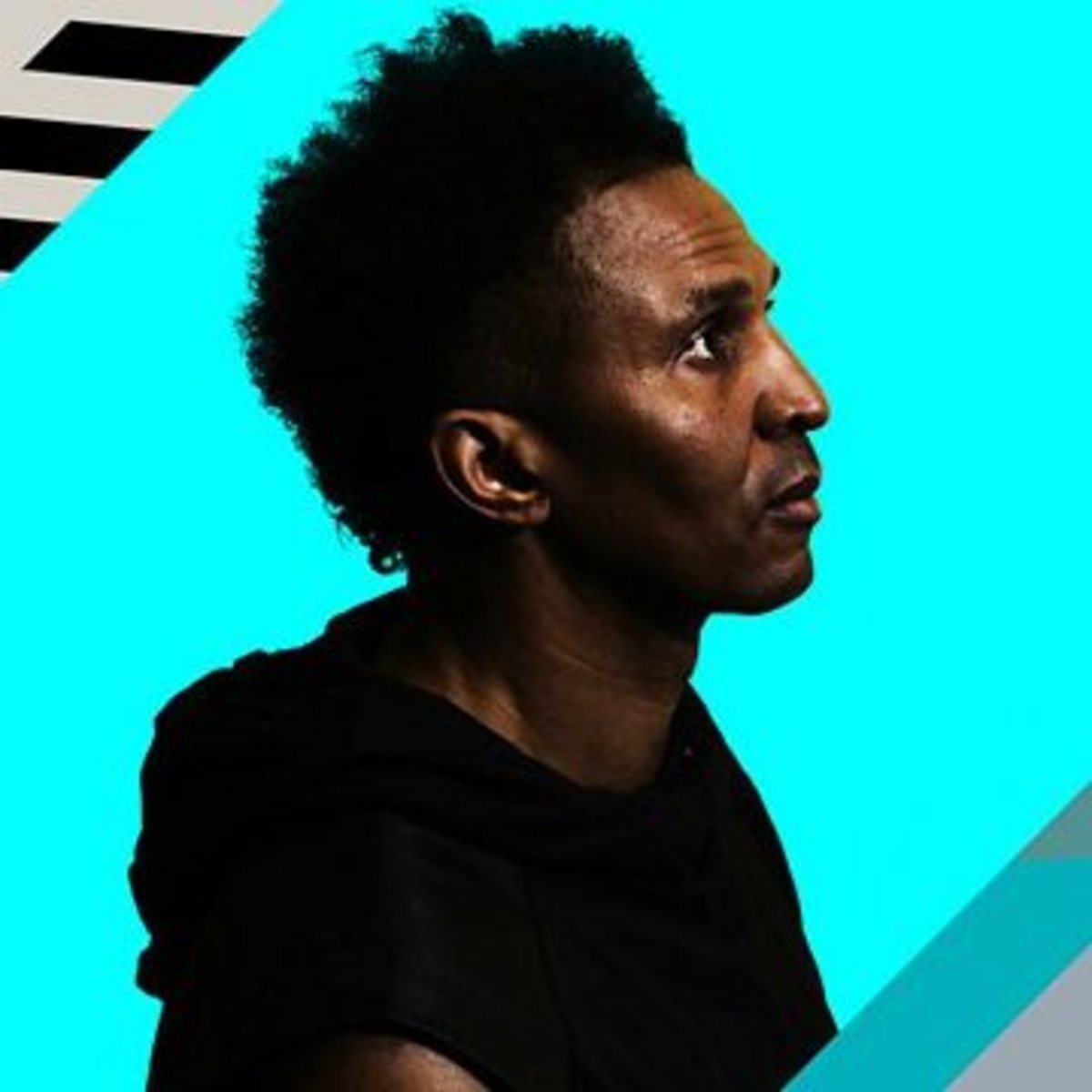 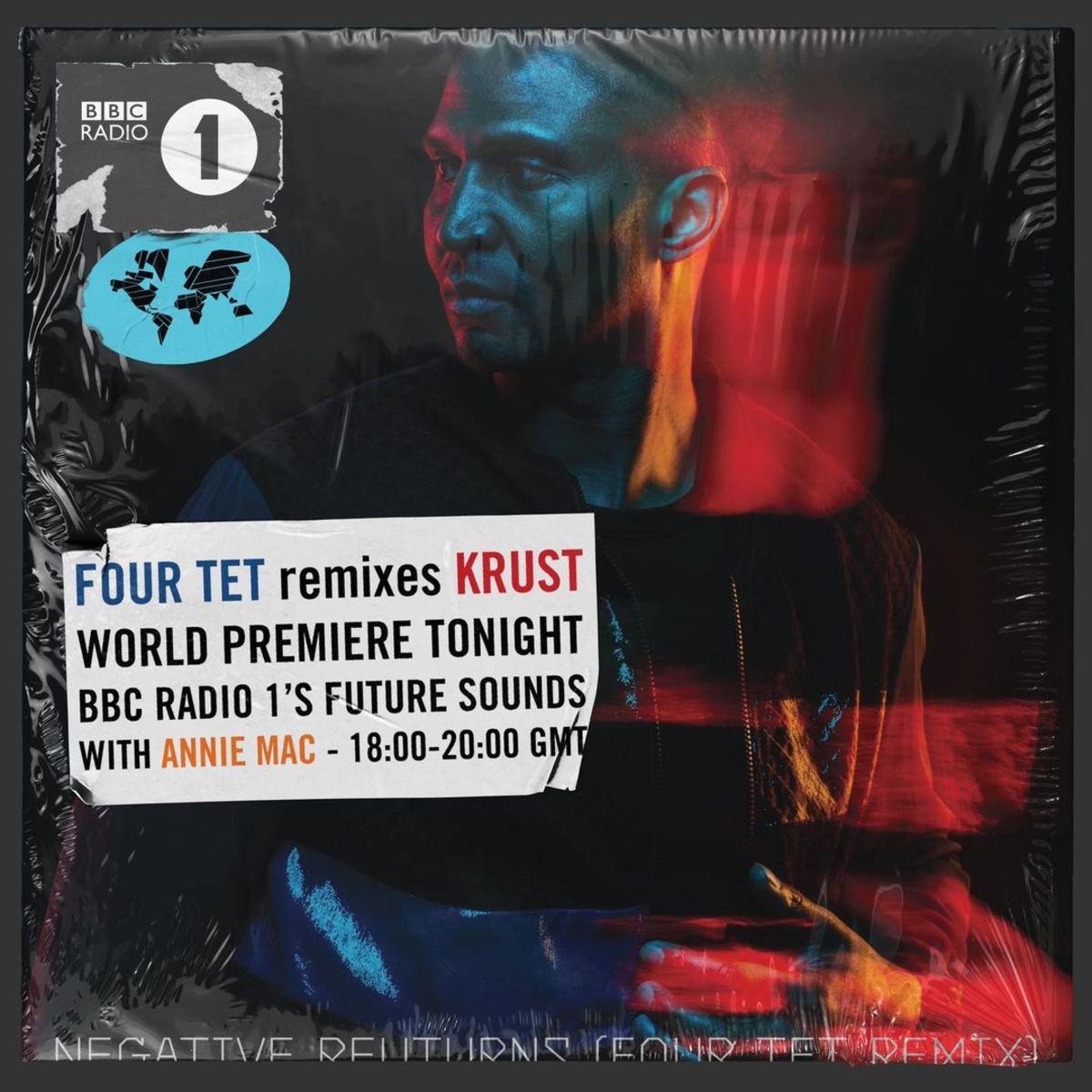