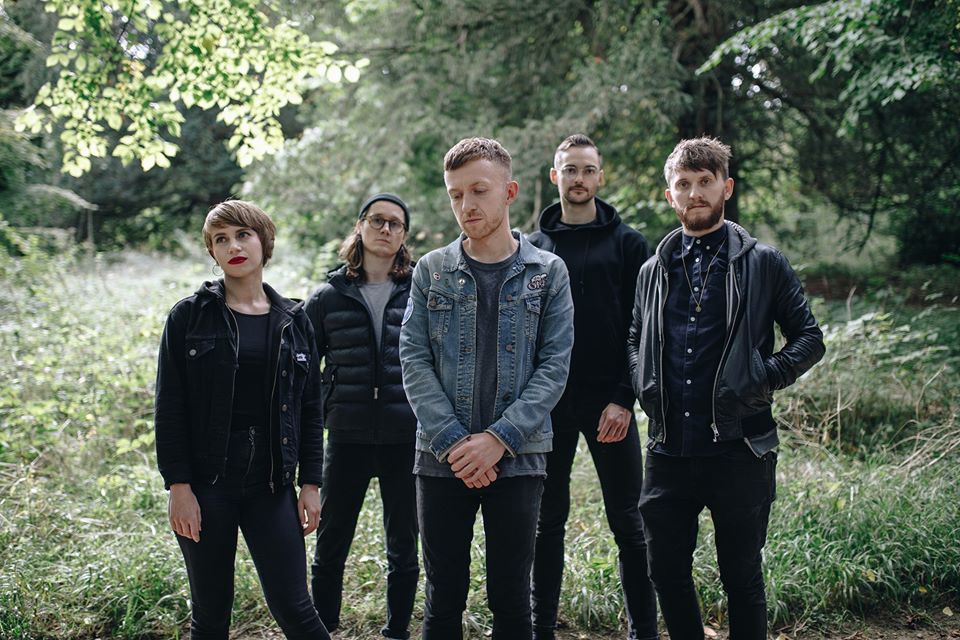 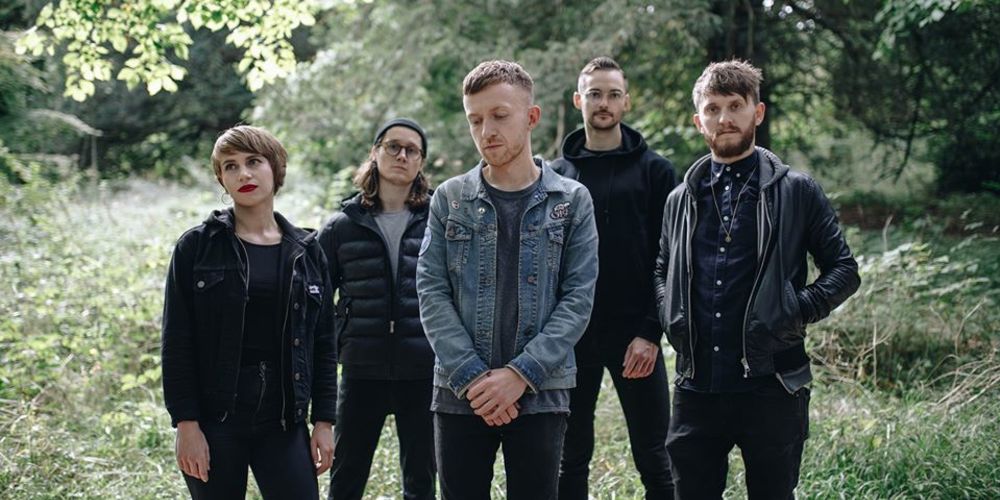 Rolo Tomassi are a British mathcore band from Sheffield, England. Their name is taken from dialogue in the film L.A. Confidential. The band is known for their strong DIY ethic, and chaotic style and performances.

The band released two albums on Hassle Records: Hysterics (2008) and the Diplo-produced Cosmology (2010). After creating their own record label Destination Moon in 2011 they released Eternal Youth, a compilation album of B‑sides, remixes and rarities throughout their career. They released their third album Astraea (2012) with the first line-up change in their career. 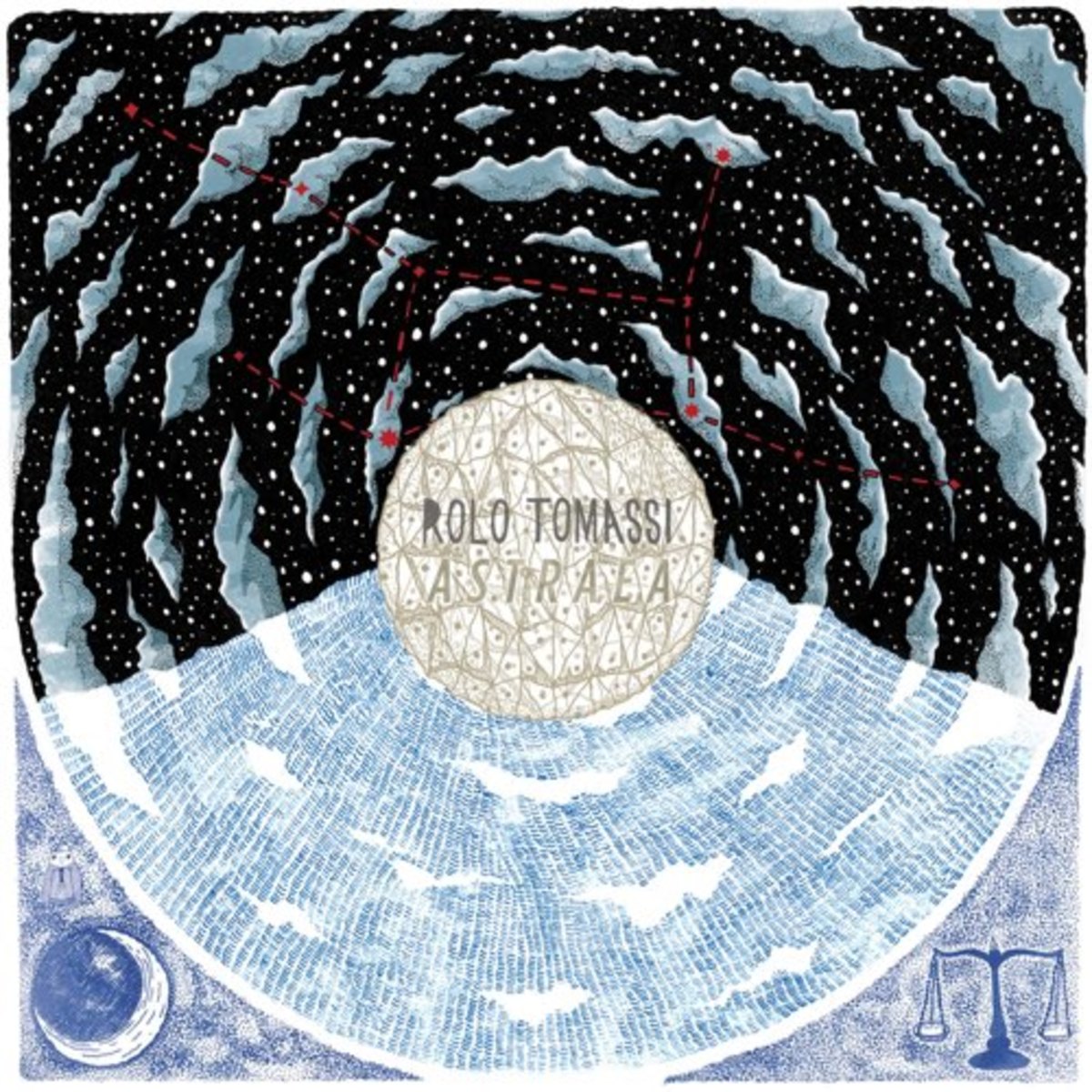