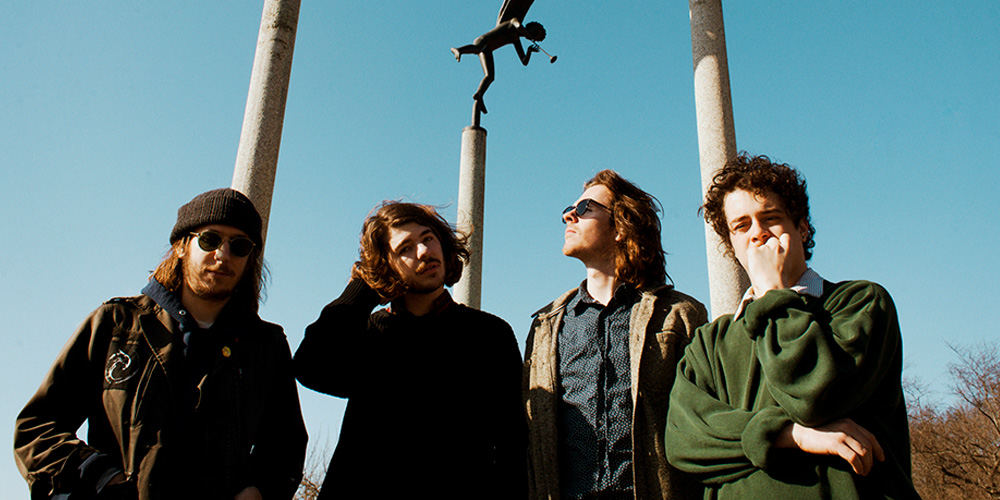 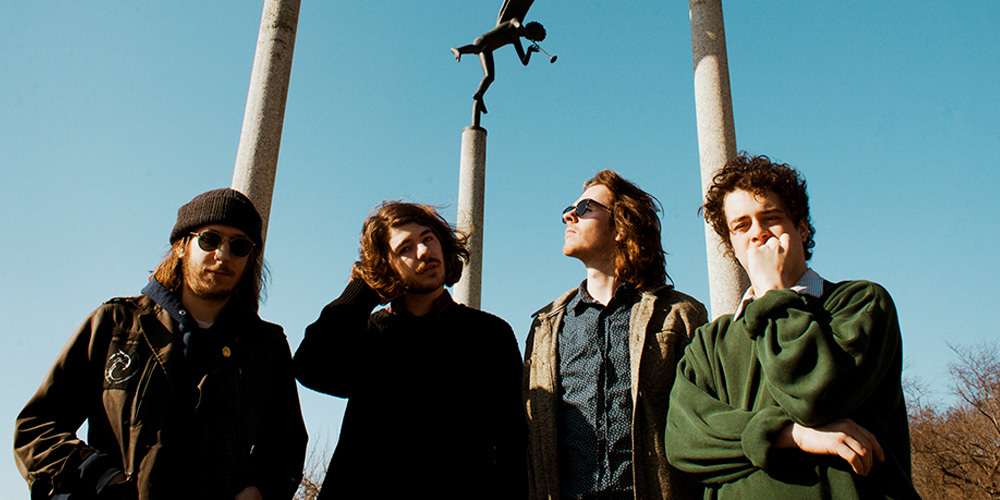 Lancaster County, PA foursome The Districts have just signed with Mississippi based label Fat Possum. Fresh out of high school, the band has perfected their own brand of authentic soulful rock music. They first came to nationwide attention when a one-take performance of their track “Funeral Beds” was filmed at a local Philadelphia studio and skyrocketed to the front page of Reddit, with WNYC noting that the song” showcased an impressive knack (for) memorable vocals and for songcraft that starts as introspective indie rock and builds to a climactic wall of noise.”

WXPN’s John Vettesse caught their live set, saying a thundering swell cuts, leaving a clean guitar arpeggio floating in space ad Grote catches his breath; the verses build in waves, with the heaviness sometimes derived just from Braden Lawrence’s drums. Grote is as intense, emphatic, occasionally bewildering stage presence – he kicks, stomps, and snarls, both at the mic and far away – but guitarist Mark Larson and bassist Connor Jacobus hold their own, shuffling and bobbing and giving the overall band a dynamic stage presence.” 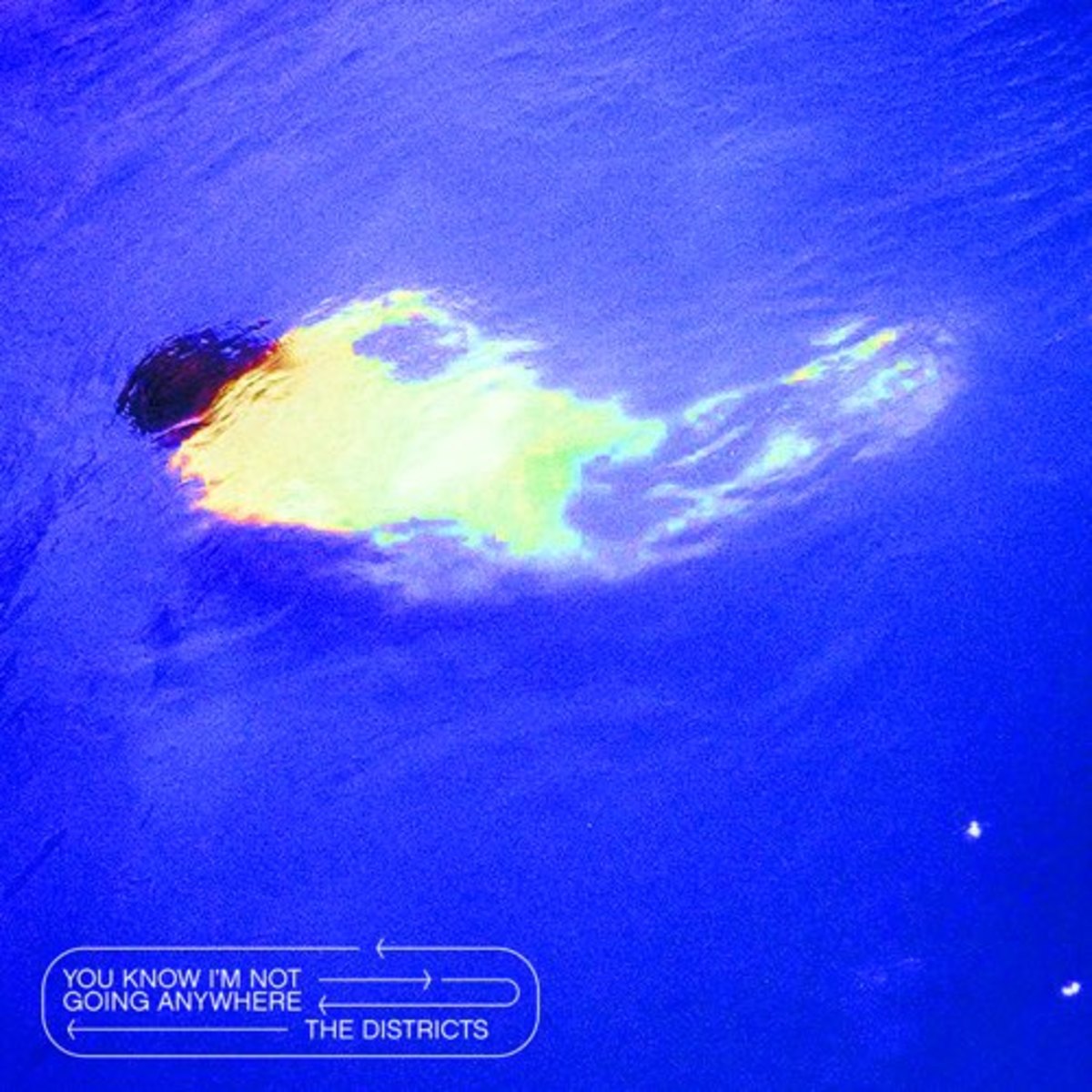 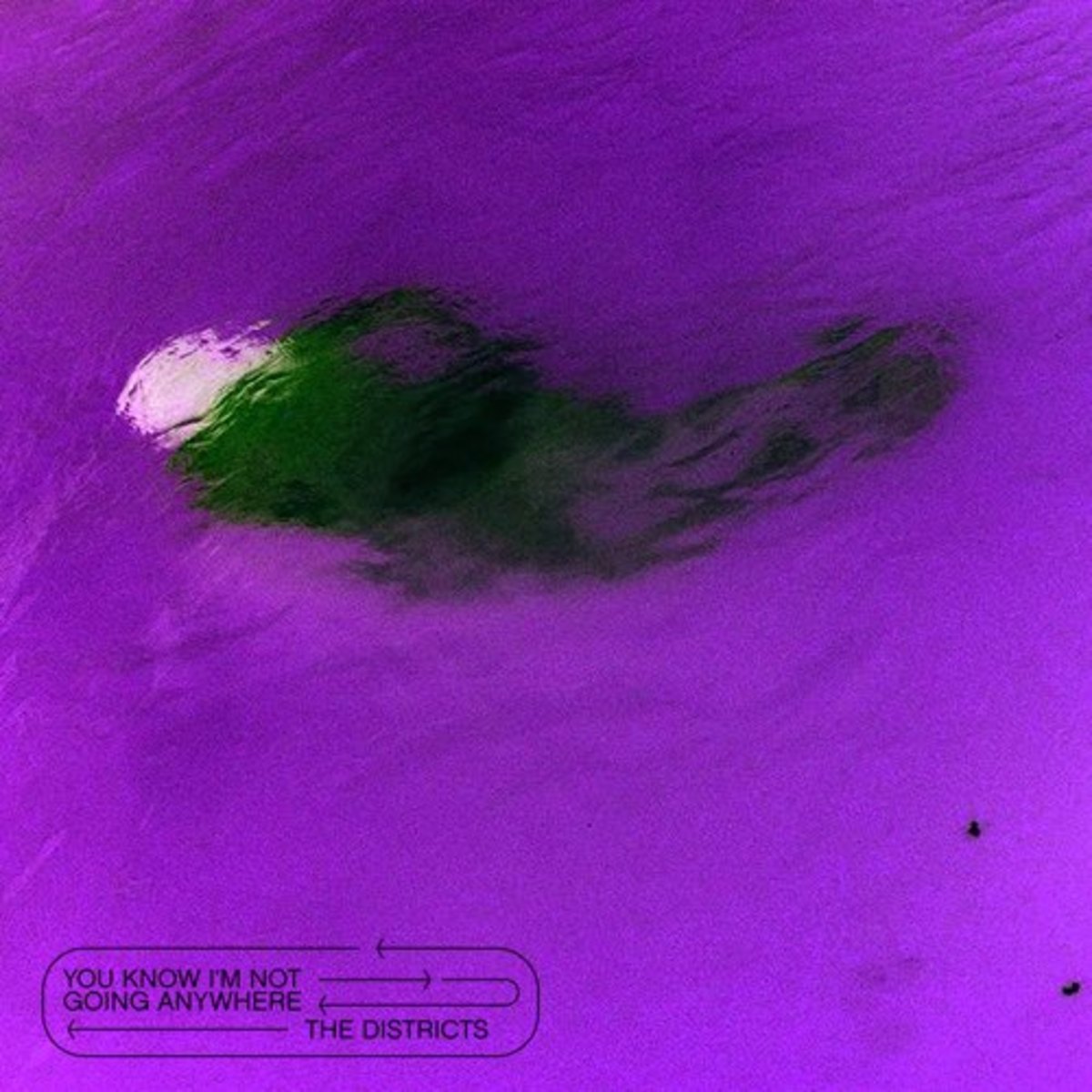 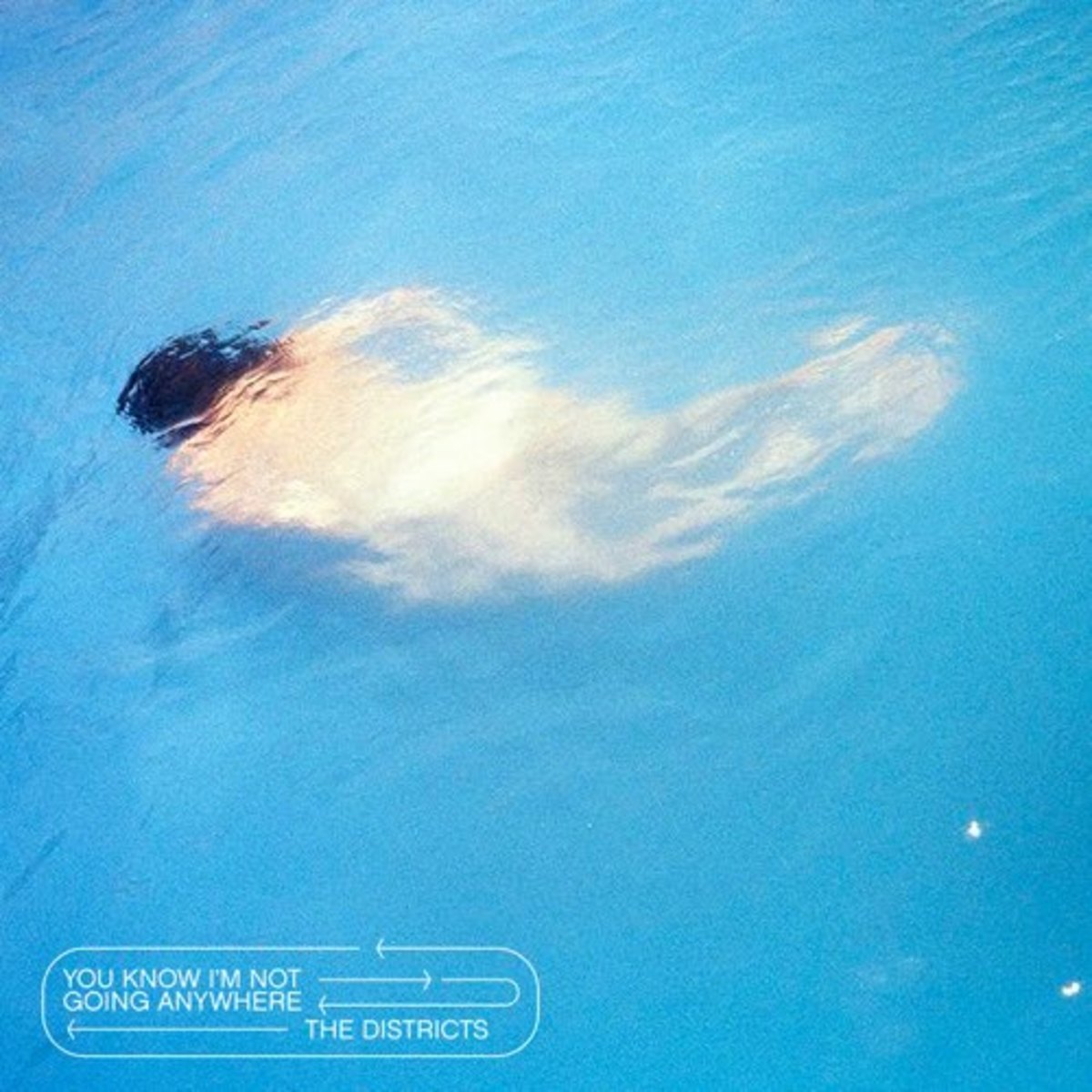 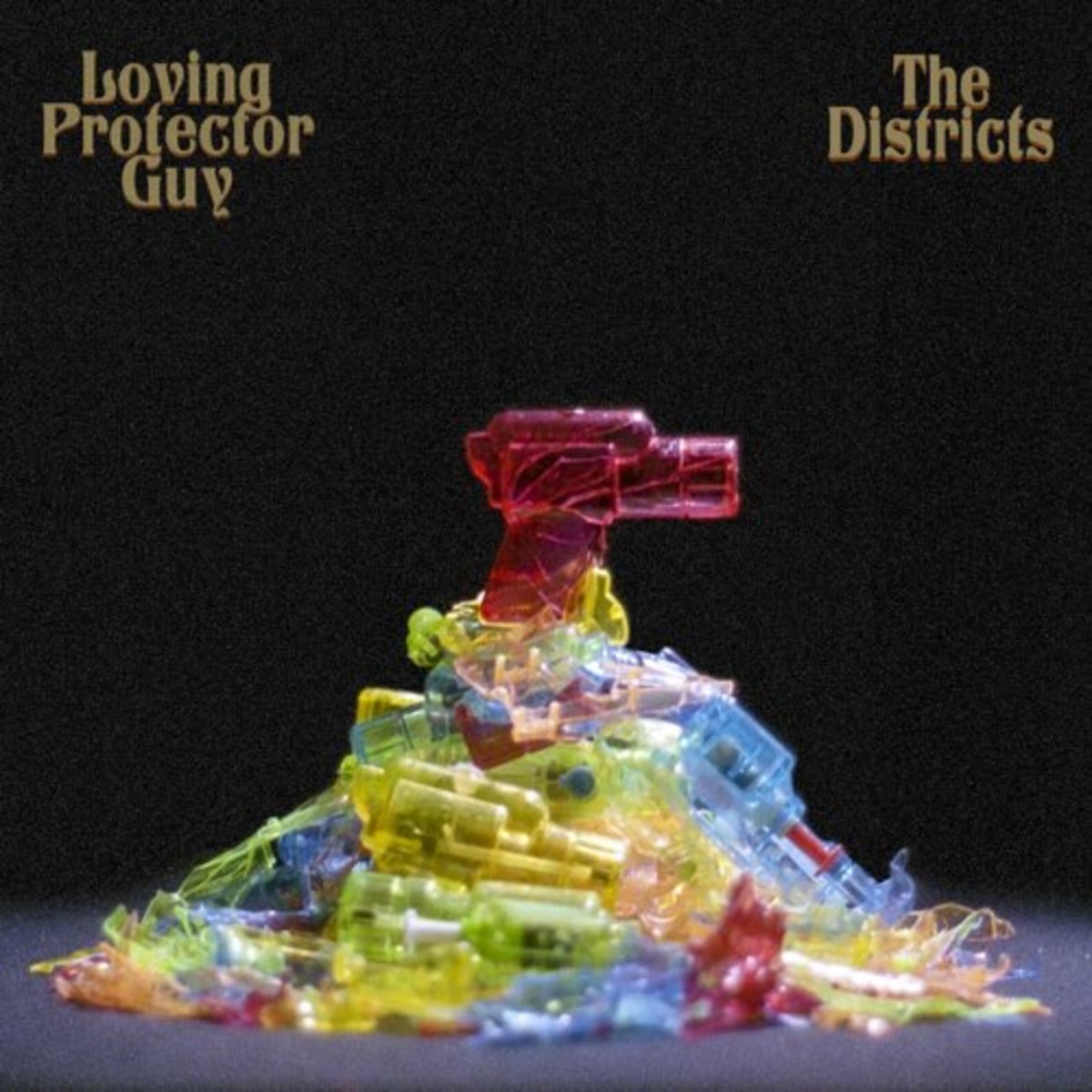 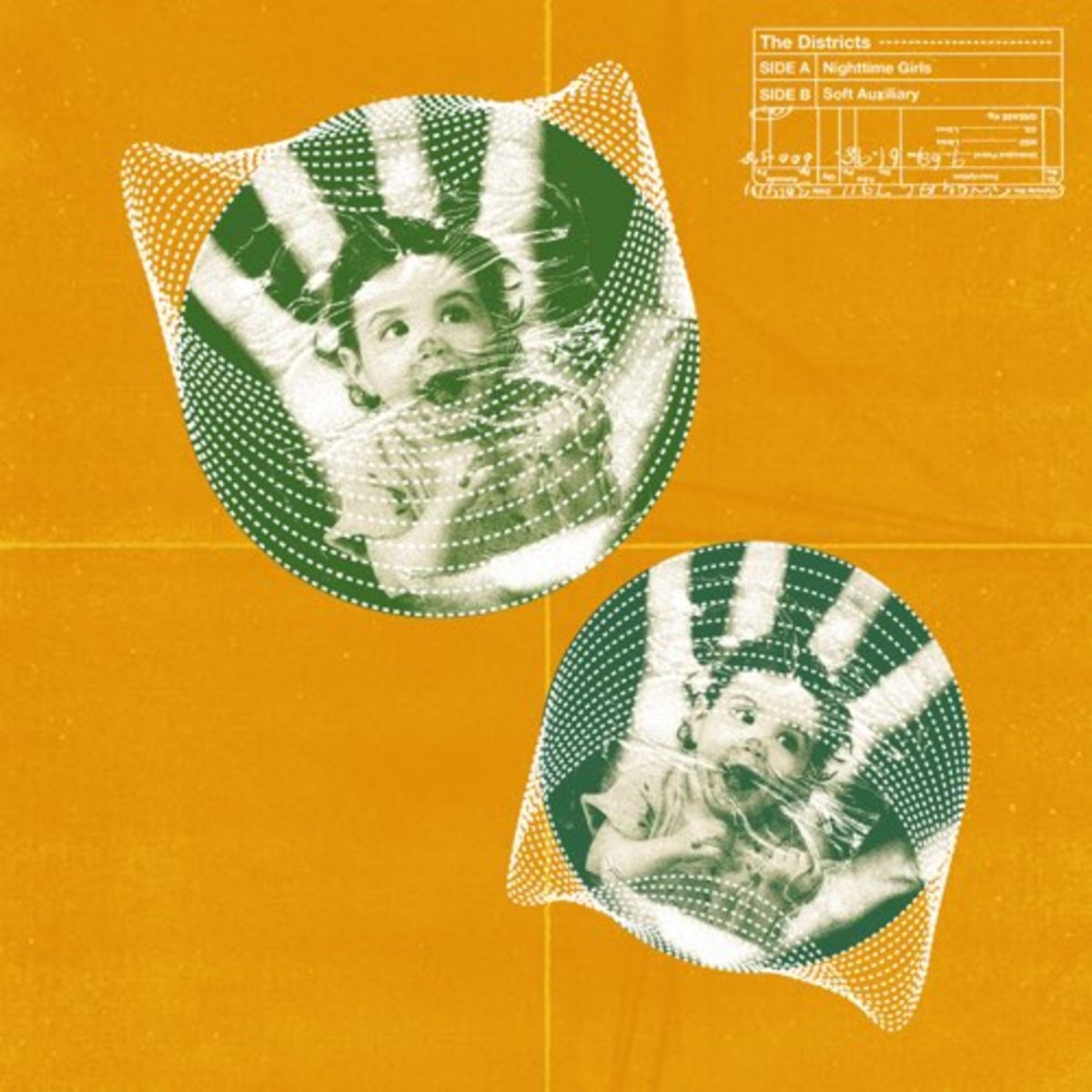 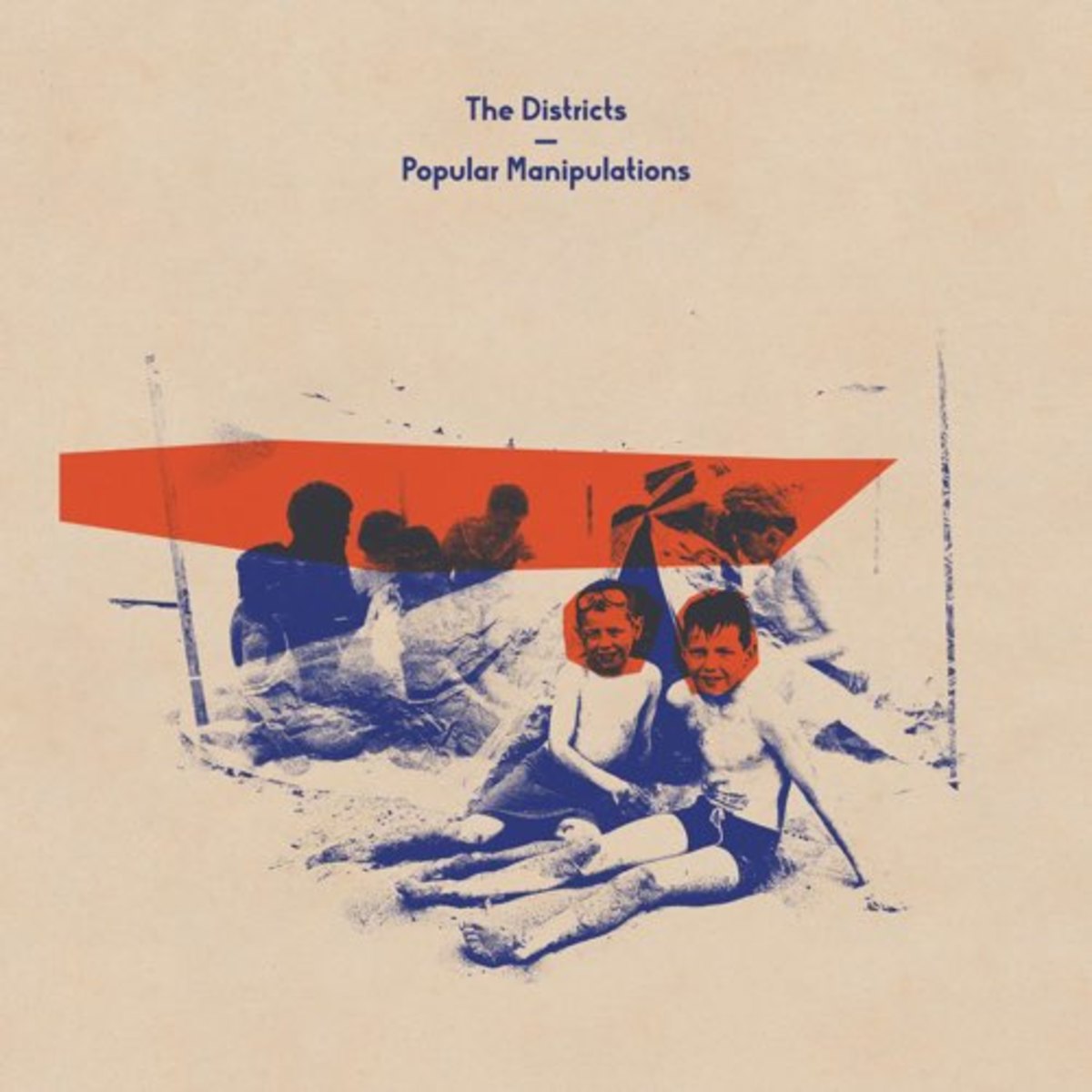 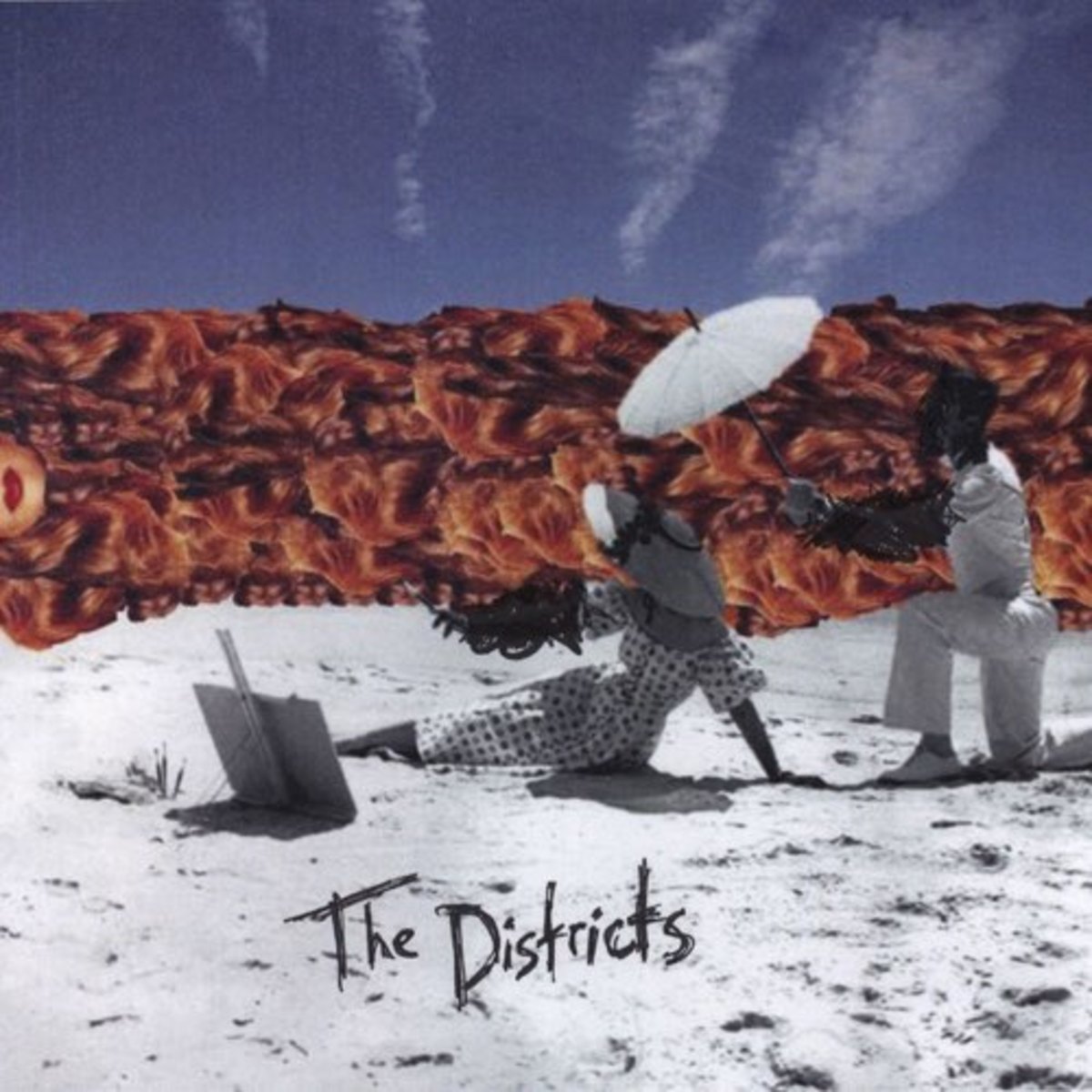 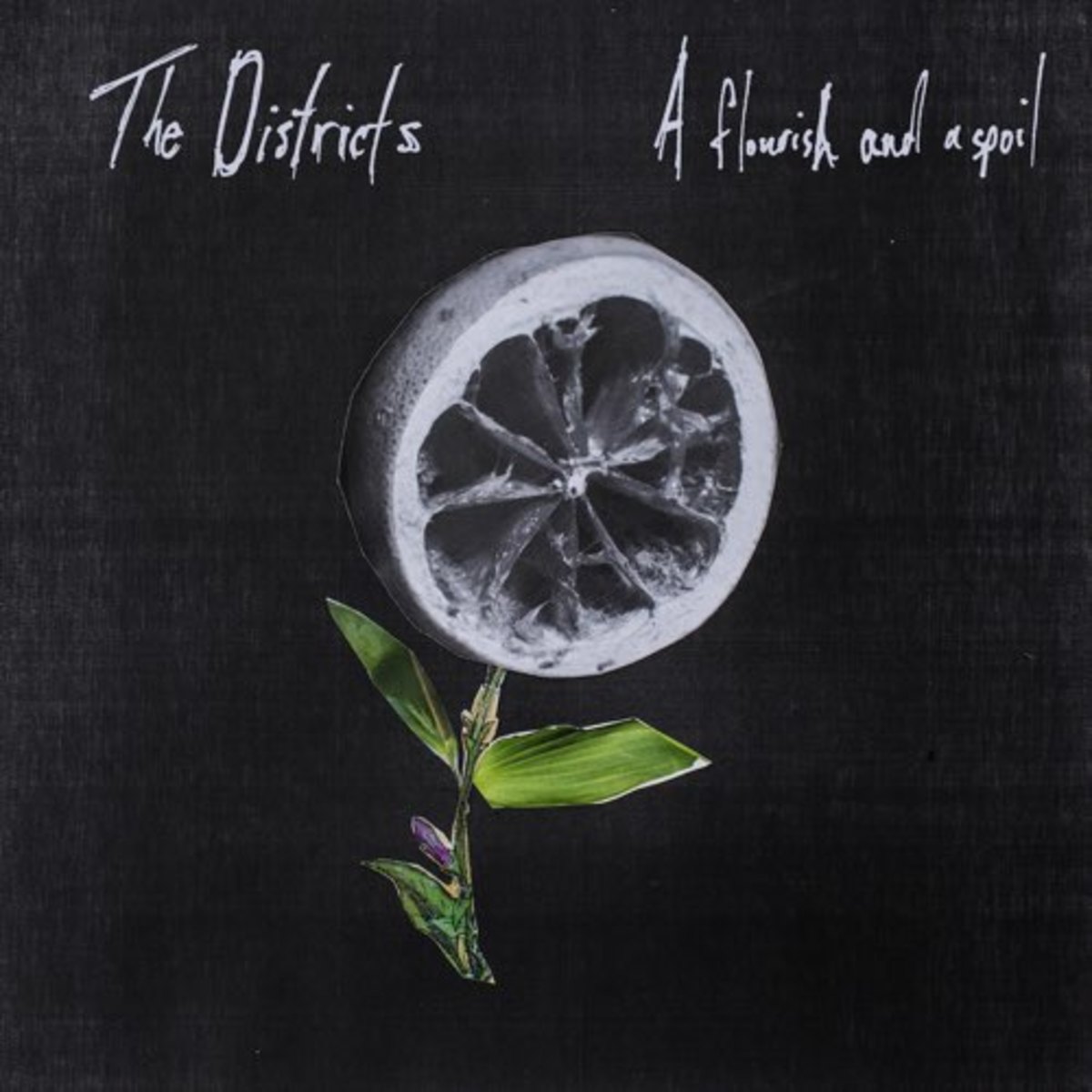 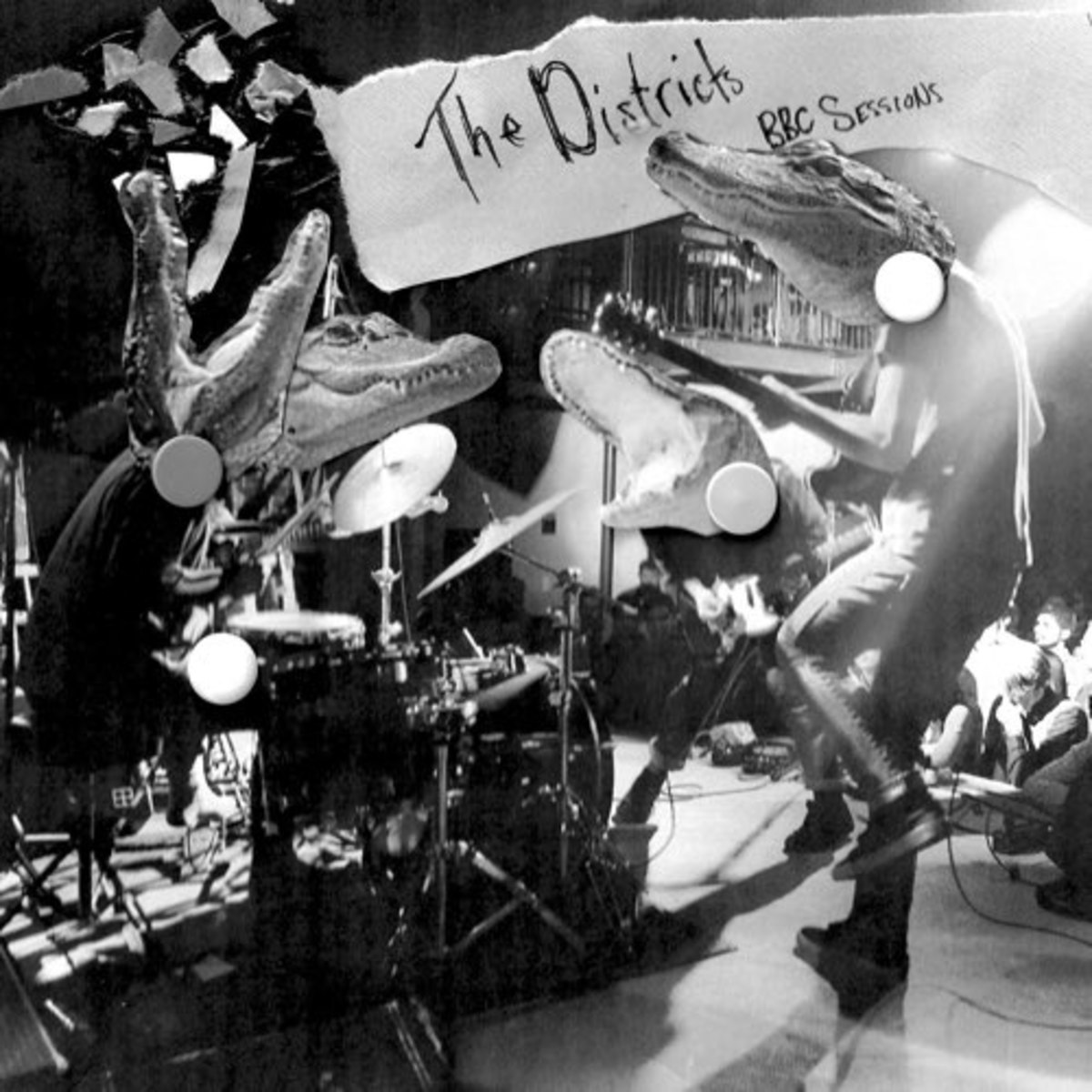 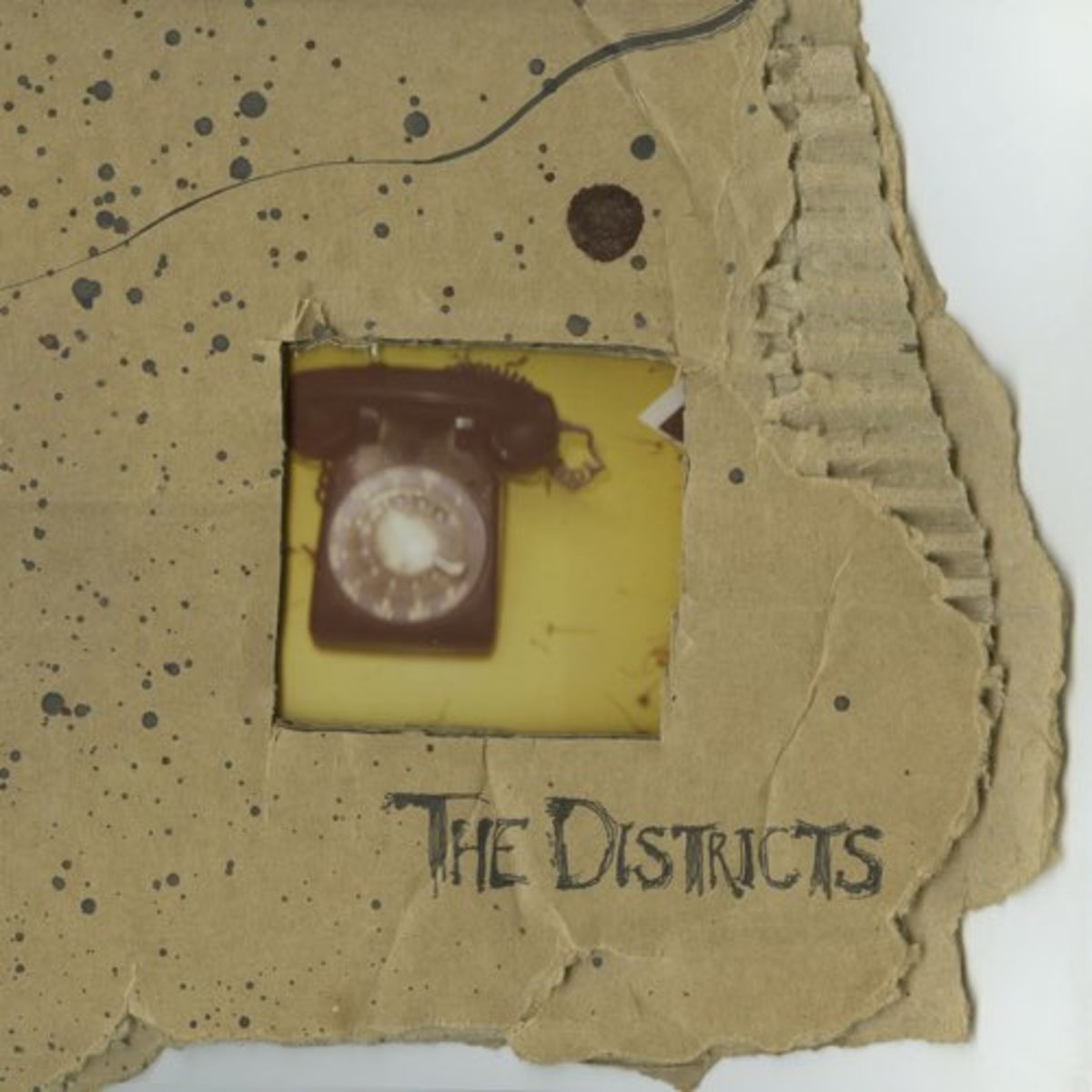