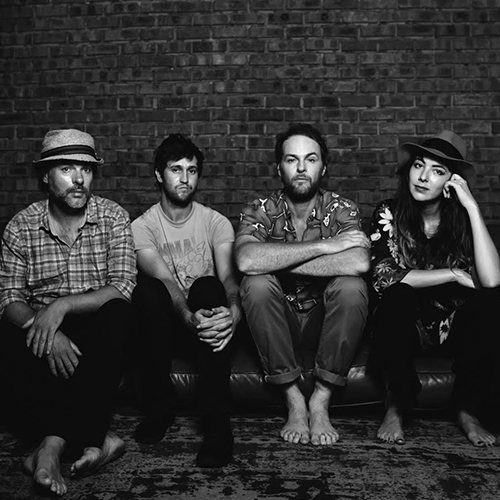 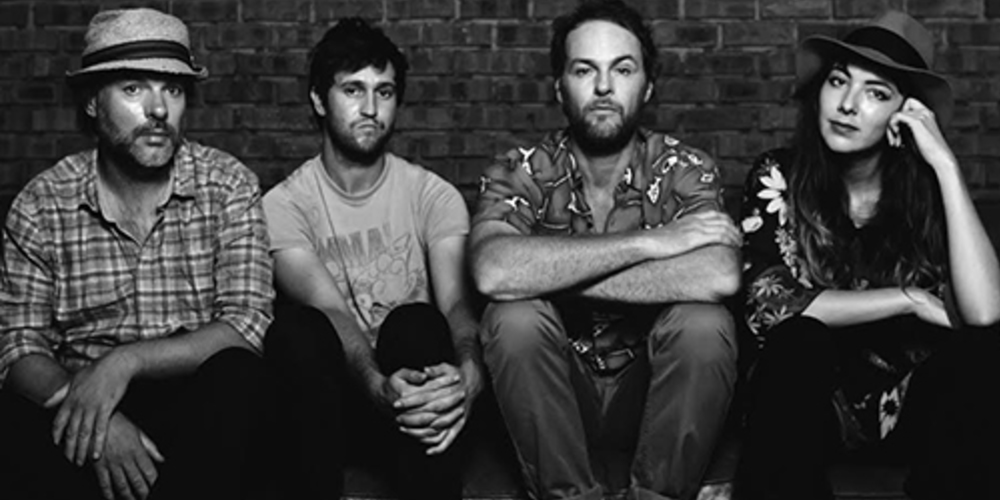 12 Stone Toddler rock. But remember when rock was anti-fashion, didn’t stay in neat little categories, represented deviation from the norm? Remember when rock plundered other genres and threw the bits into a hot cauldron? Remember when rock meant bands with nothing in common other than a liking for loud guitars, stomping beats, electric hooks? 12 Stone Toddler bring this ethic back into the into the modern world. A marriage of opposites, combining heady eclecticism with a love of the three minute wonder. All shiny and new, yet visited at night by the ghosts of 20th century music. Swaggering with the chutzpah of a naked child threatening to wedge a fork into the electrical socket, each twist and swivel brings a new reason to love this band.

The enfant terrible of songwriters Chris Otero (vocals/bass) and Ben Jones (keyboards), infused with the potent musicianship of Pat Garvey (drums) and Randall Breneman (guitar), this is full blooded rock and roll, that recognises no boundaries.

With their boisterous debut album “Does It Scare You” already out on the streets and playing with the older kids, and having raised an army of followers and fanatics in their hometown of Brighton; 12 Stone Toddler spent the summer of 2008 unleashing their fierce live show out onto the UK festival scene:- straight after completing their second album “Scheming”, out now on Amazon Records.

Having played live radio sessions with Mark Lamarr and Tom Robinson, received numerous plays on Radio 2 and Radio 6, sold out gigs at Brighton’s Komedia and Concorde 2 and London’s ICA, pulled big and loving crowds who jumped, gyrated and sang along at Glastonbury, Beautiful Days, Larmer Tree, Winterwell and Fire Gathering festivals; and with stunning videos shown internationally on MTV, here is a band accustomed to the big stage and ready to take on the world. 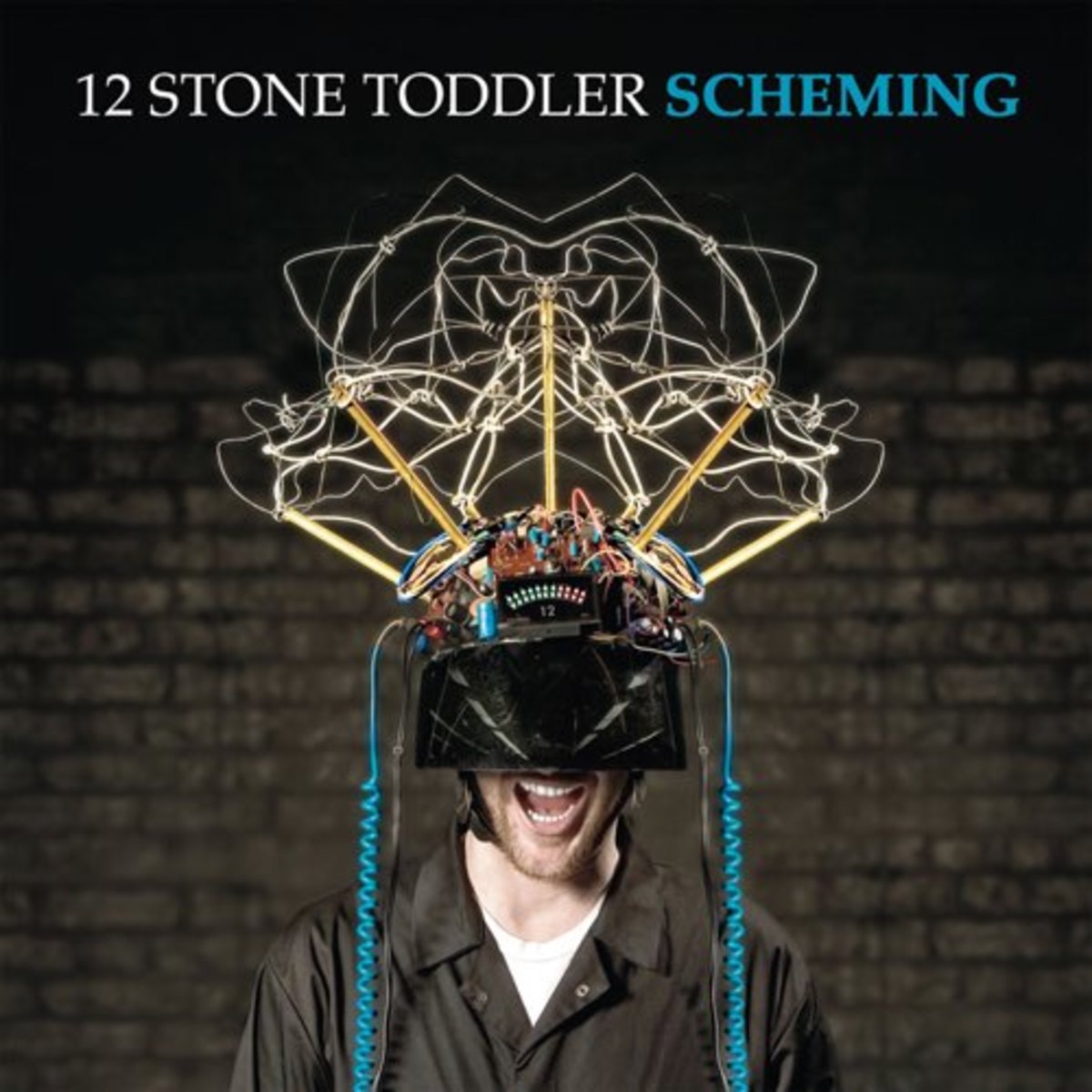 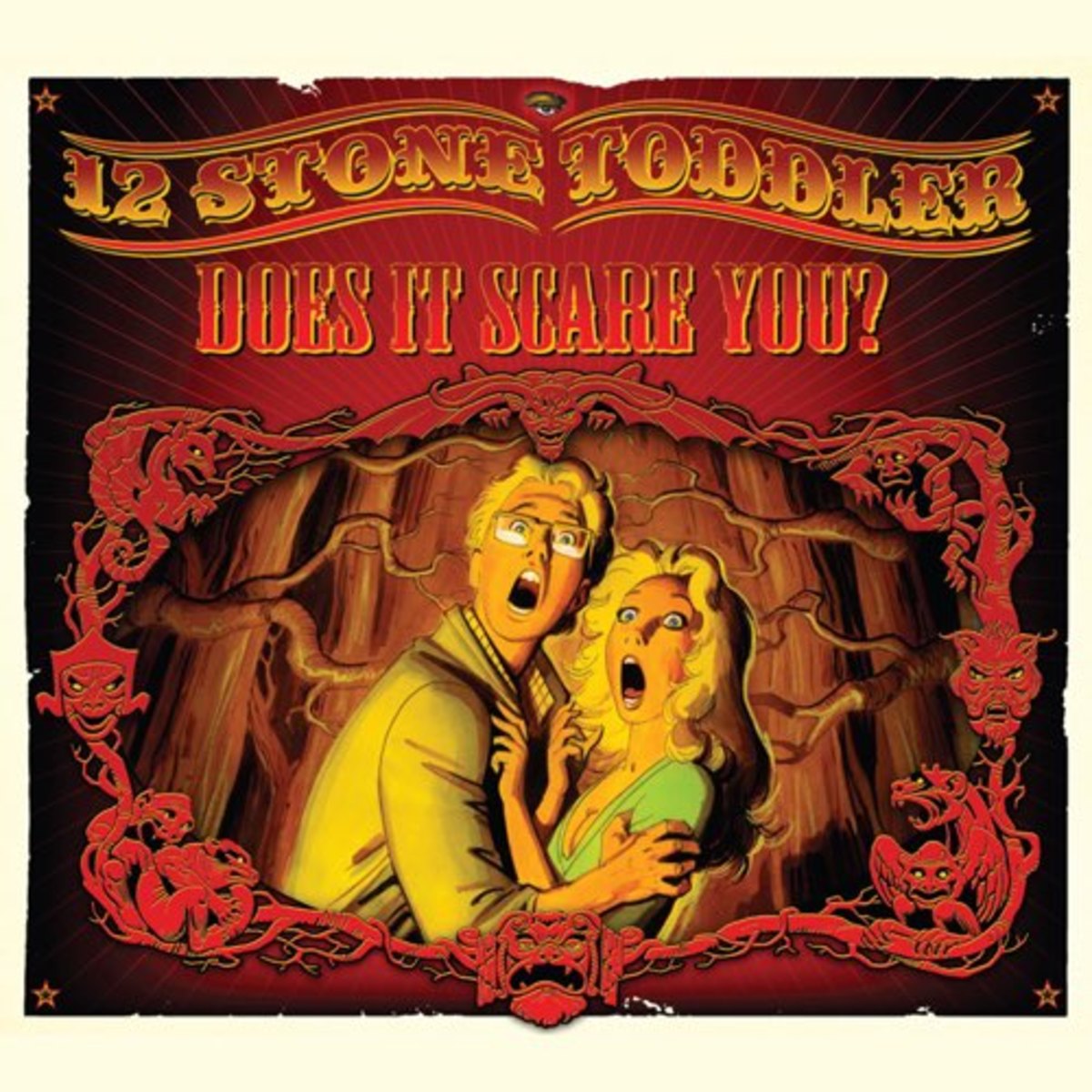