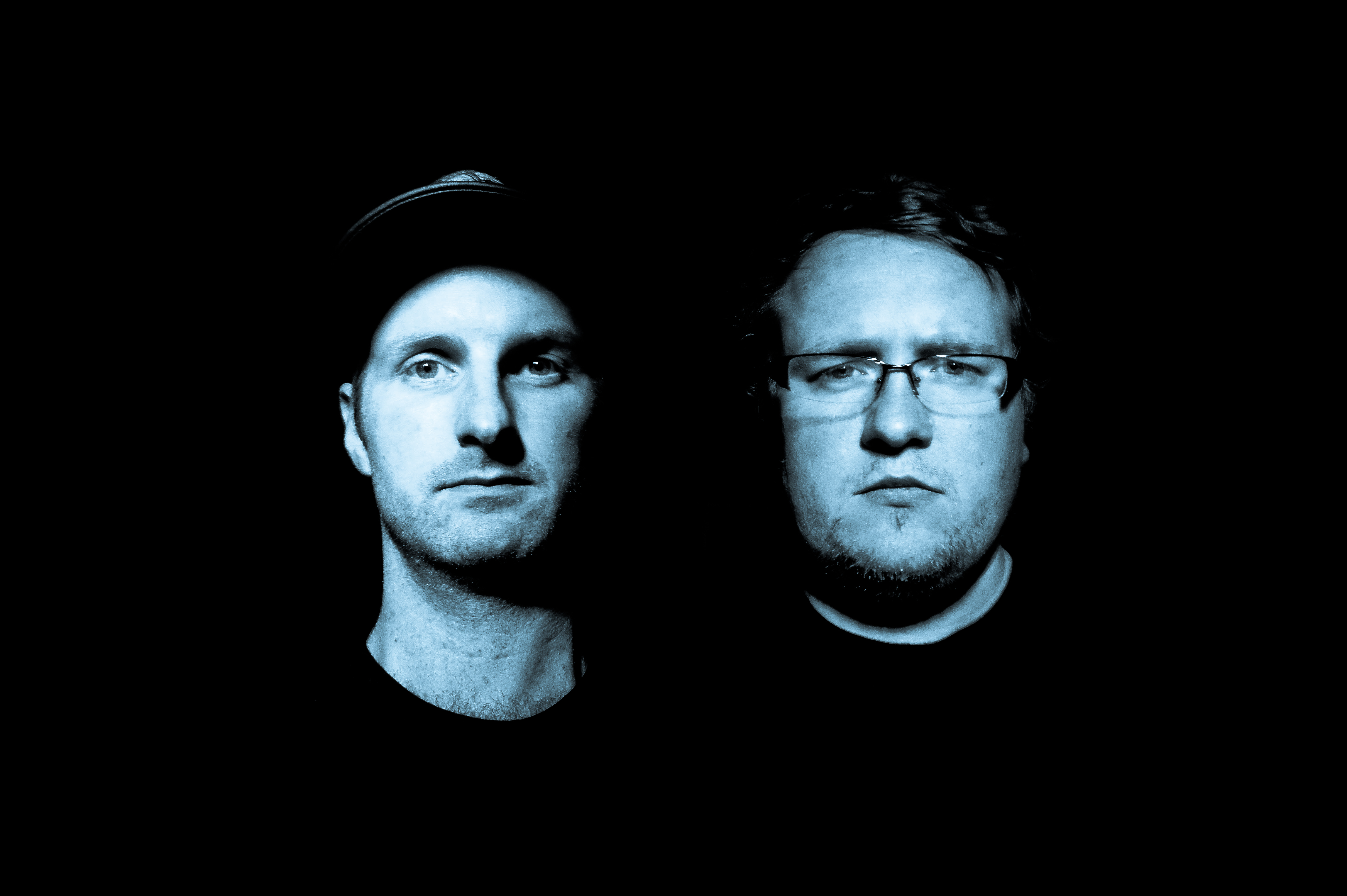 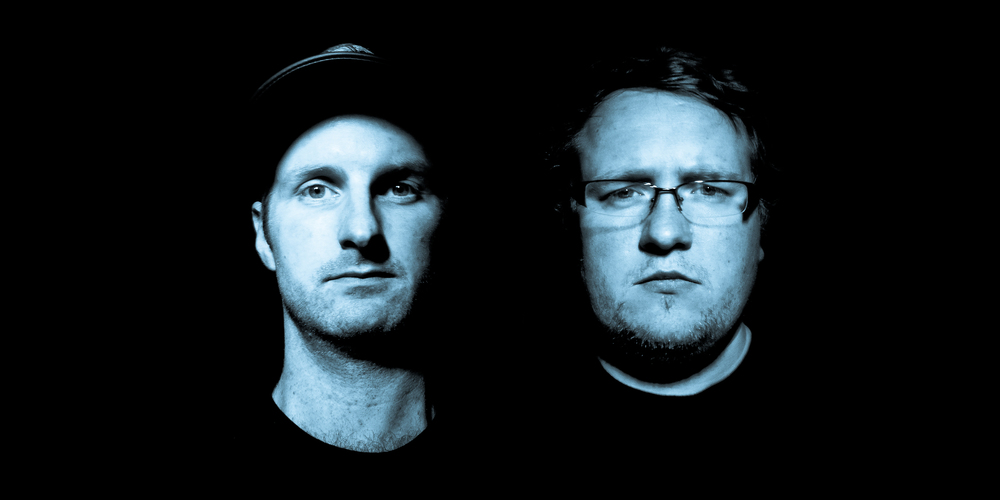 601 are long time collaborators Nat Slater & George Miller. Hailing from Harrogate, North Yorkshire, they create Bass Music and Breaks with an emphasis on experimentalism and a style that heavily references drum and bass and dubstep.

The last few years have seen them busier than ever since the release of 2009’s critically acclaimed “Dirty North” LP on Polar Red and the subsequent live performances (including a spots at the Glade Festival, Tear Nation in Spain and Breakspoll) and the equally lauded “Plasmatic State” EP on Rocstar.

Over the years 601 have made national radio appearances on Jay Cunning’s Kiss100 Radio show and Radio 1’s Annie Nightgale show.

In 2011 601 launched their new Bass Music label “We Do Bass” and made Passenger their home with the release of their biggest selling releases yet the “Rockers” and “Heat” EPs as well as an EP for Sub Slayers titled “Raise it Up” which included the smash dancefloor hit “Rage” which caught the attention of DJs across the Bass Music styles from DJ Hype to Toddla T to Jaguar Skillz. The latter used “Rage” on his Ministry Of Sound Compilation in early 2012.

Last year saw 601 cementing their place in the scene with their biggest selling tune yet “Blackout”, again on Passenger, which mad a huge impact in many places across the globe, but none more so than the Breaks loving region of Southern Spain.

2013 see’s the release of their new LP “We Do Bass”, their first for Passenger and an ambitious step forward for 601 who have collaborated with vocalists such as Ragga Twins, Madrush MC, Frilla and Roisin Brophy to attempt to make an LP that defines their version of the 140 Future Jungle sound that they have been best known for in the last 5 years whilst mixing it up with a few varied tempo grooves.

601 are now making strides forward to try to make sure they leave their mark all over the UK and worldwide Bass Music scene as 601 once again set their sights on the live arena to promote the release and bring their sound to the masses. 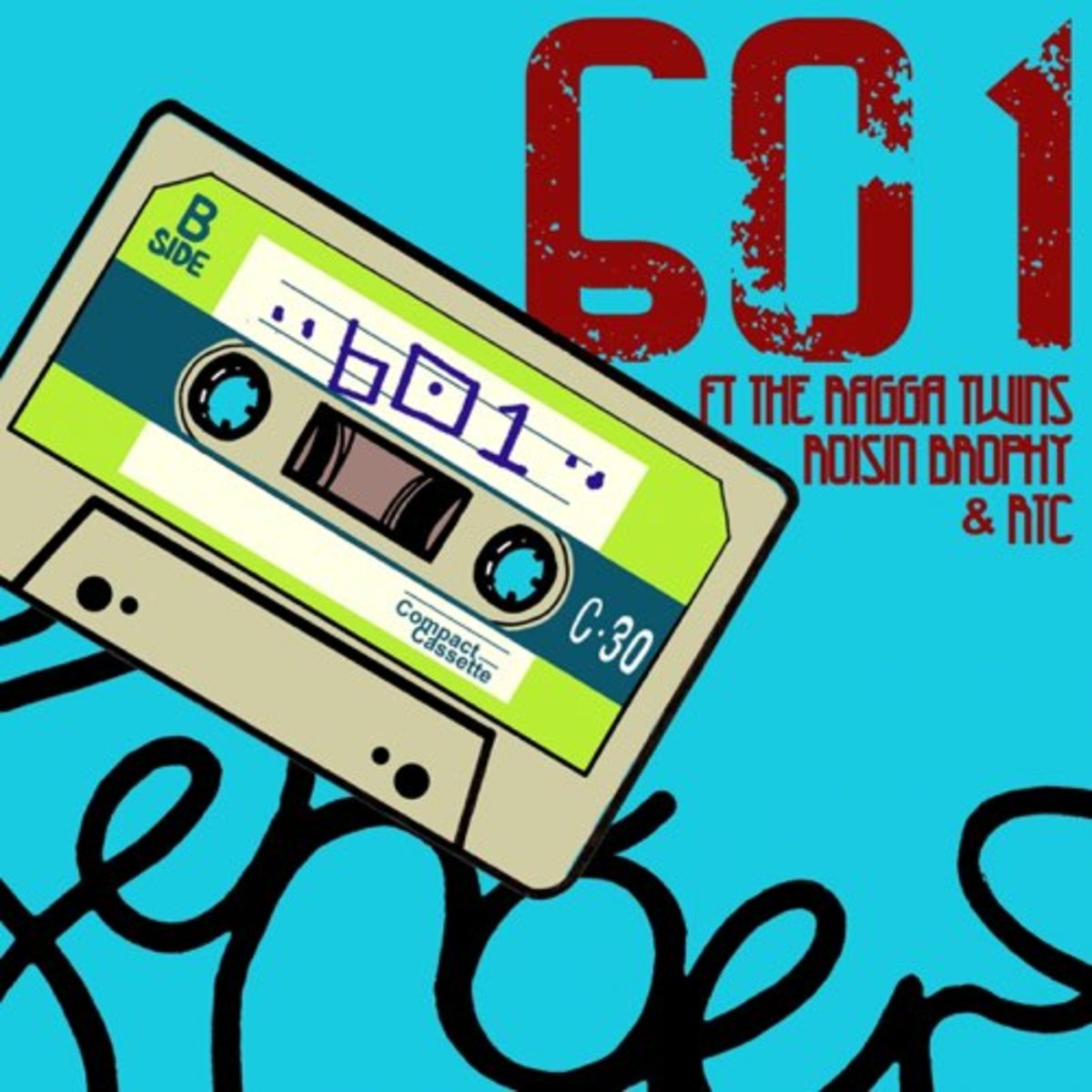 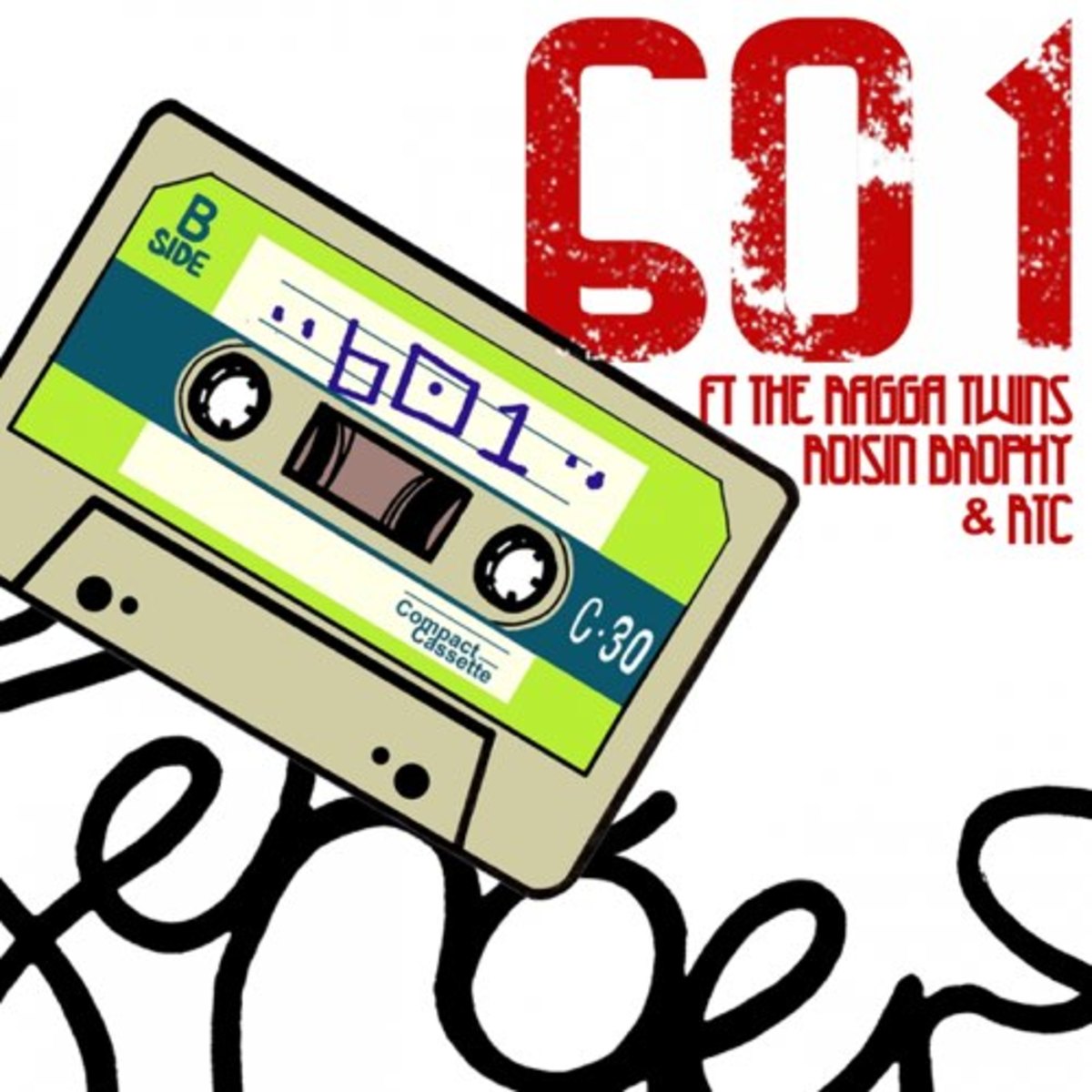