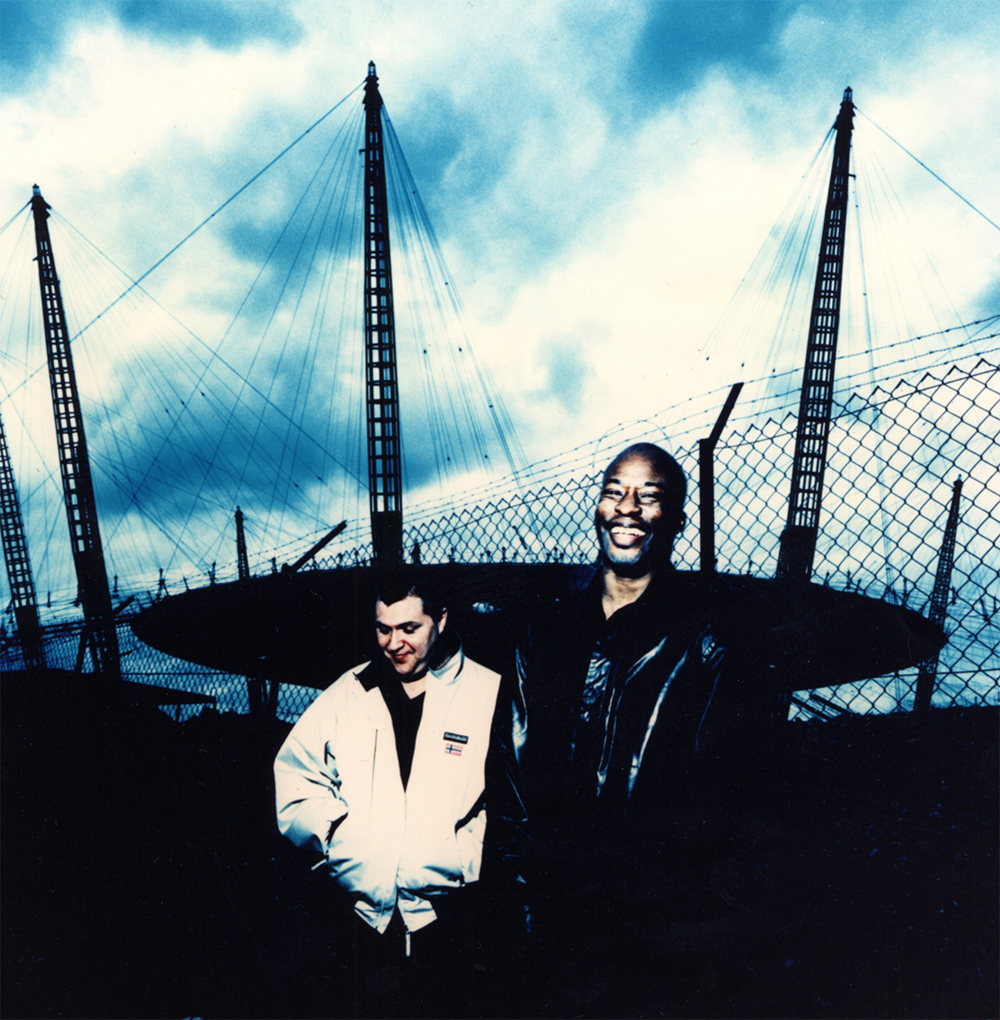 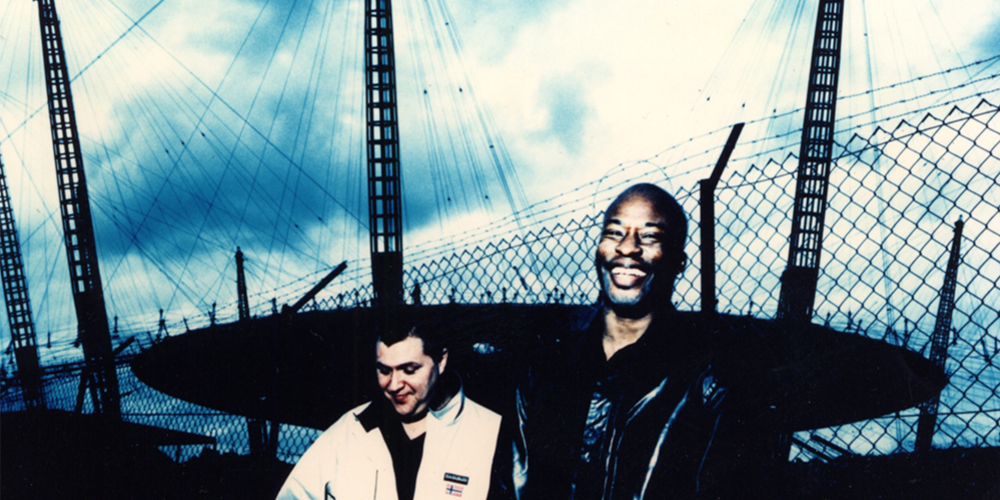 187 LOCKDOWN stormed the UK Garage Music scene of the late nineties with their chart hit ‘Gunman’, but they’re collective components Julian Jonah & Danny Harrison have been stalwarts of the Dance Music scene since the late eighties.

JULIAN JONAH: A self-taught guitarist, bass player, keyboardist and drum programmer, Julian was inspired and influenced by the ‘80s Chicago House scene, and his second single ‘Jealousy And Lies’ was an instant club anthem, acknowledged as one of, if not the first bona fide UK House record.  After a succession of club hits on EMI’s Cooltempo label, Bump’N’Hustle Records and a ‘band’ project Watergates (featuring Janette Sewell), Julian made his mark in the early nineties under a string of aliases; Tyanda (‘I Get A Rush’, Blunted / Island Records); East 57th Street ‘Saturday’ (AM:PM records); it was at Island’s Blunted imprint where he hooked up with Danny Harrison.

DANNY HARRISON: Danny made edgy South London tunes which caused seismic tremors in clubs, his most successful single ‘U Girls’ (Blunted / Island Records) was released in 1994 under the alias Nush.

But it was under the name 187 Lockdown that Julian and Danny were best known, their debut single ‘Gunman’ was “the sound of a subculture exploding”, according to Muzik magazine, caned in Ibiza, and when licensed to East West in September 97, it went Top 20.… And like ‘Anytime’, doing so twice! It was nominated for the inaugural Ivor Novello Award for Best Dance Song.

‘Gunman’ was used heavily on radio and television shows, including its insertion as a motif for Ali G’s reports on Carlton TV’s ‘11 O’clock Show’ and again for the first series of the ‘Ali G Show’ while 187 Lockdown became remixers of choice for pop artists including Robbie Williams and Atomic Kitten.

Four more hits, and a critically-acclaimed debut album followed for 187 Lockdown, which included the Top 10 single ‘Kung Fu’, and the Cosa Nostra-flavoured follow-up ‘The Don’.

187 Lockdown had been parked as the Garage scene almost became a parody of itself, but with  resurgence in grassroots interest in the style and scene, and the profile raising antics of Kurupt FM on the BBC comedy drama series ‘People Doing Nothing’ there’s a renewed interest in the tunes of the scene’s originators.

In current times of misappropriated or fake news intertwining the tragic reportage of knife and gun crime in cities, the guys have elected to re-edit their hit ‘Gunman’ and re-title it ’Rewind (Come Selecta)’.  Their only album and hit singles are again available via Bucks Records Limited. 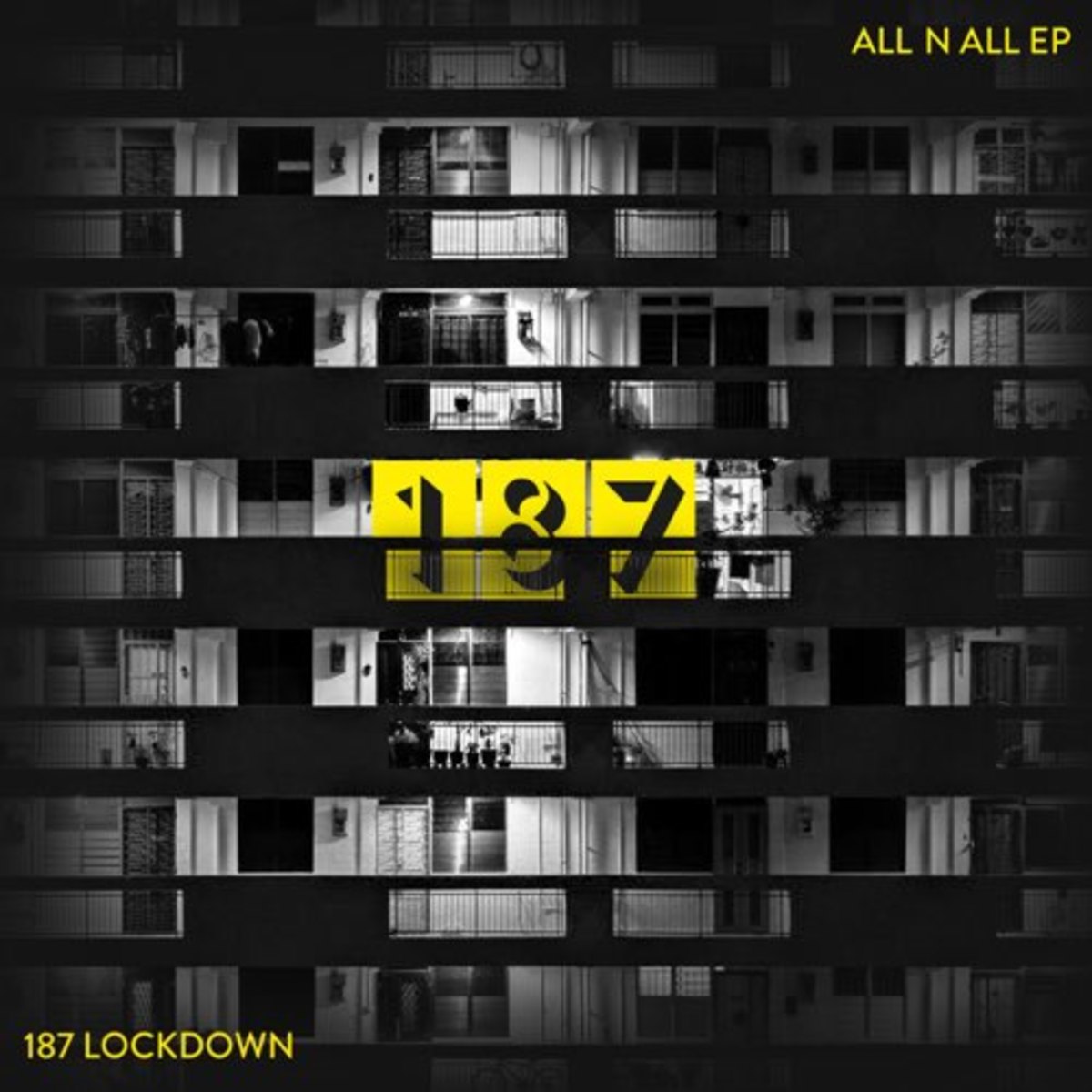 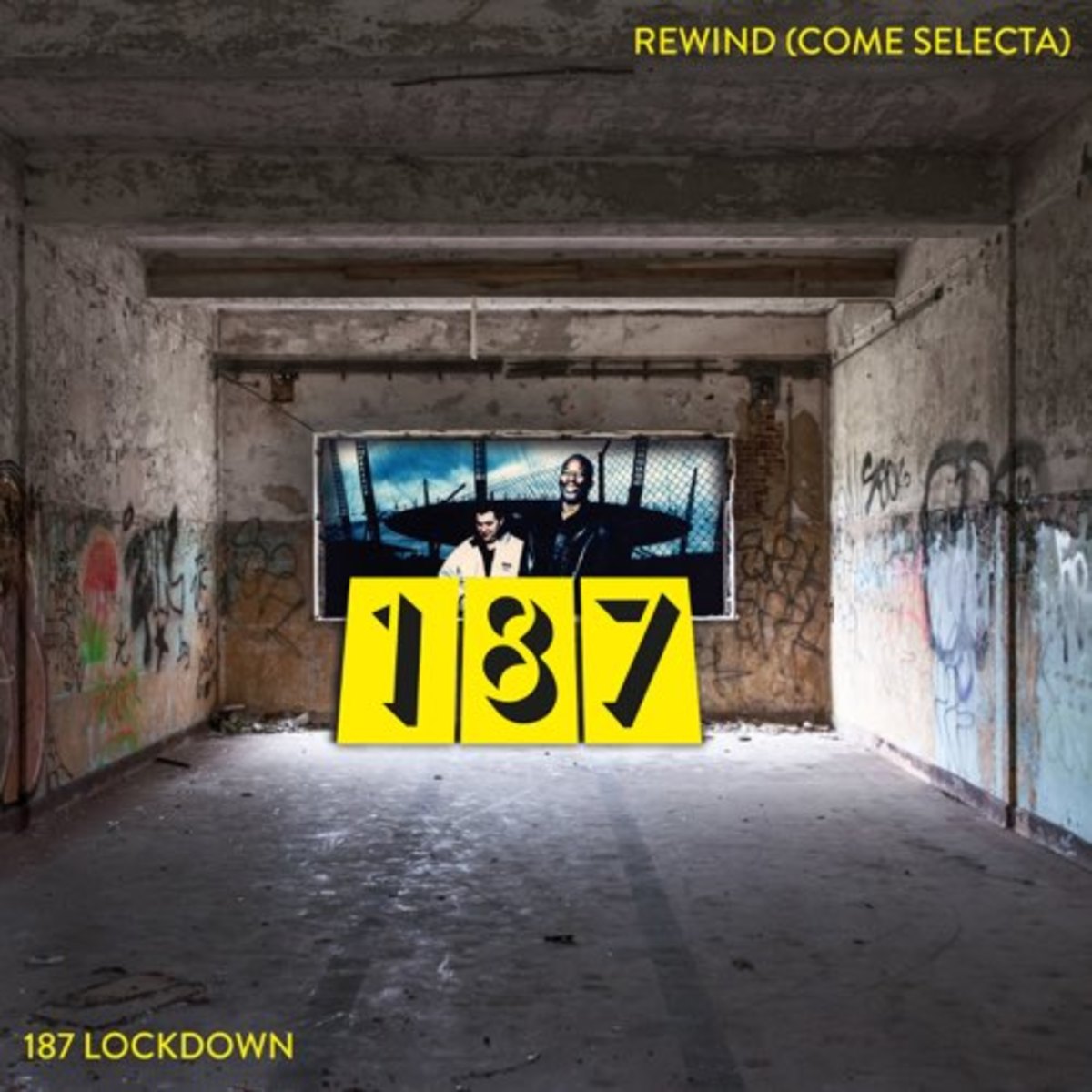 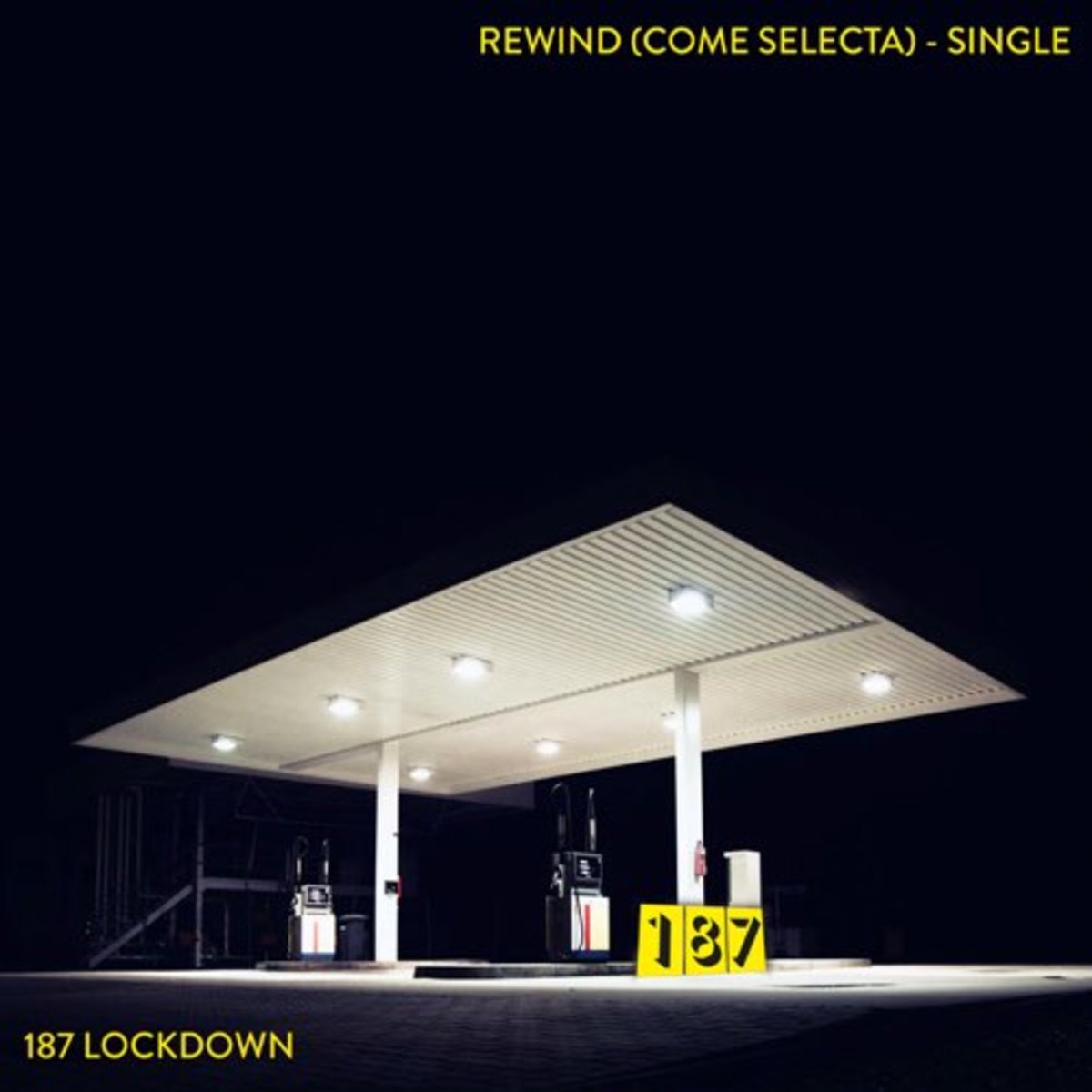 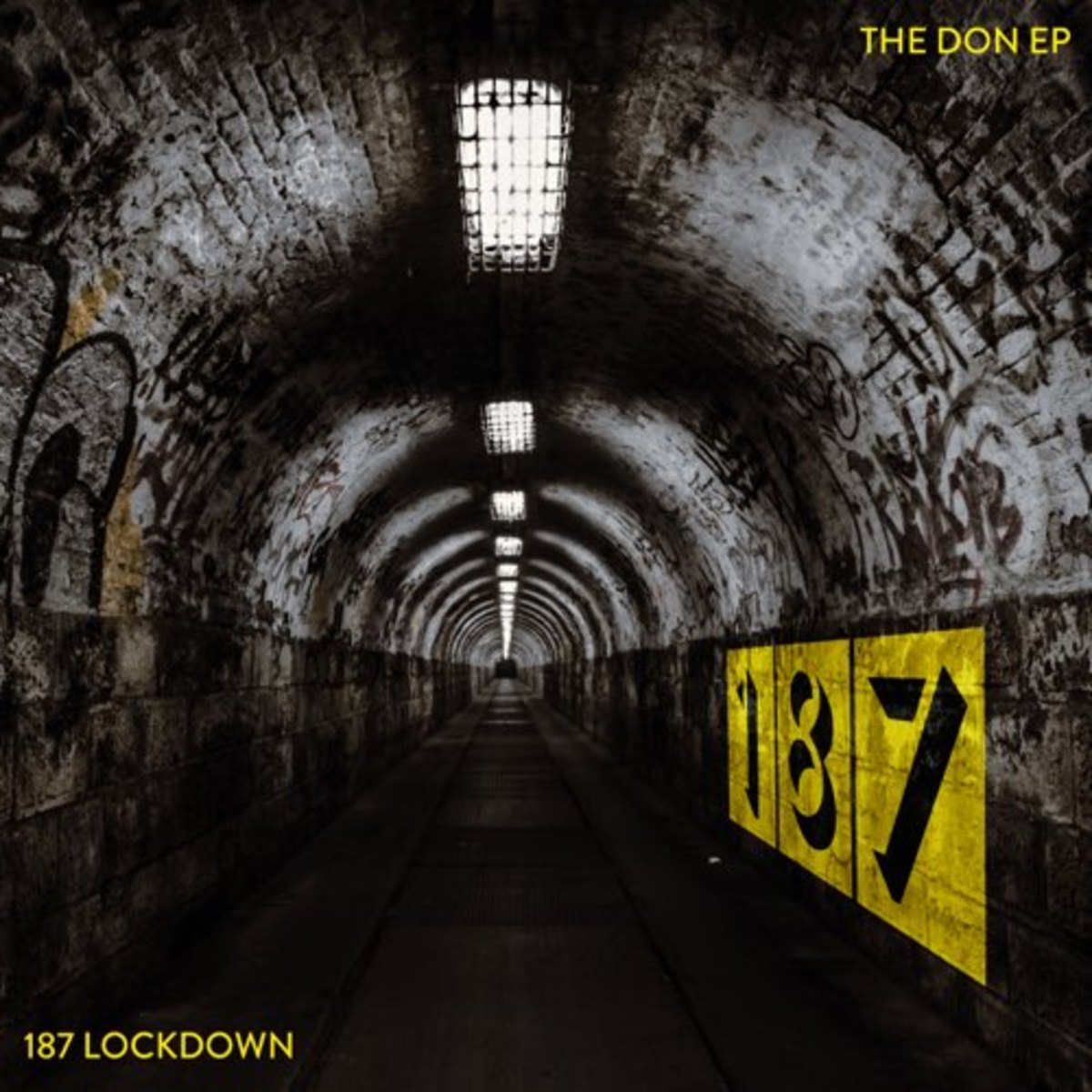 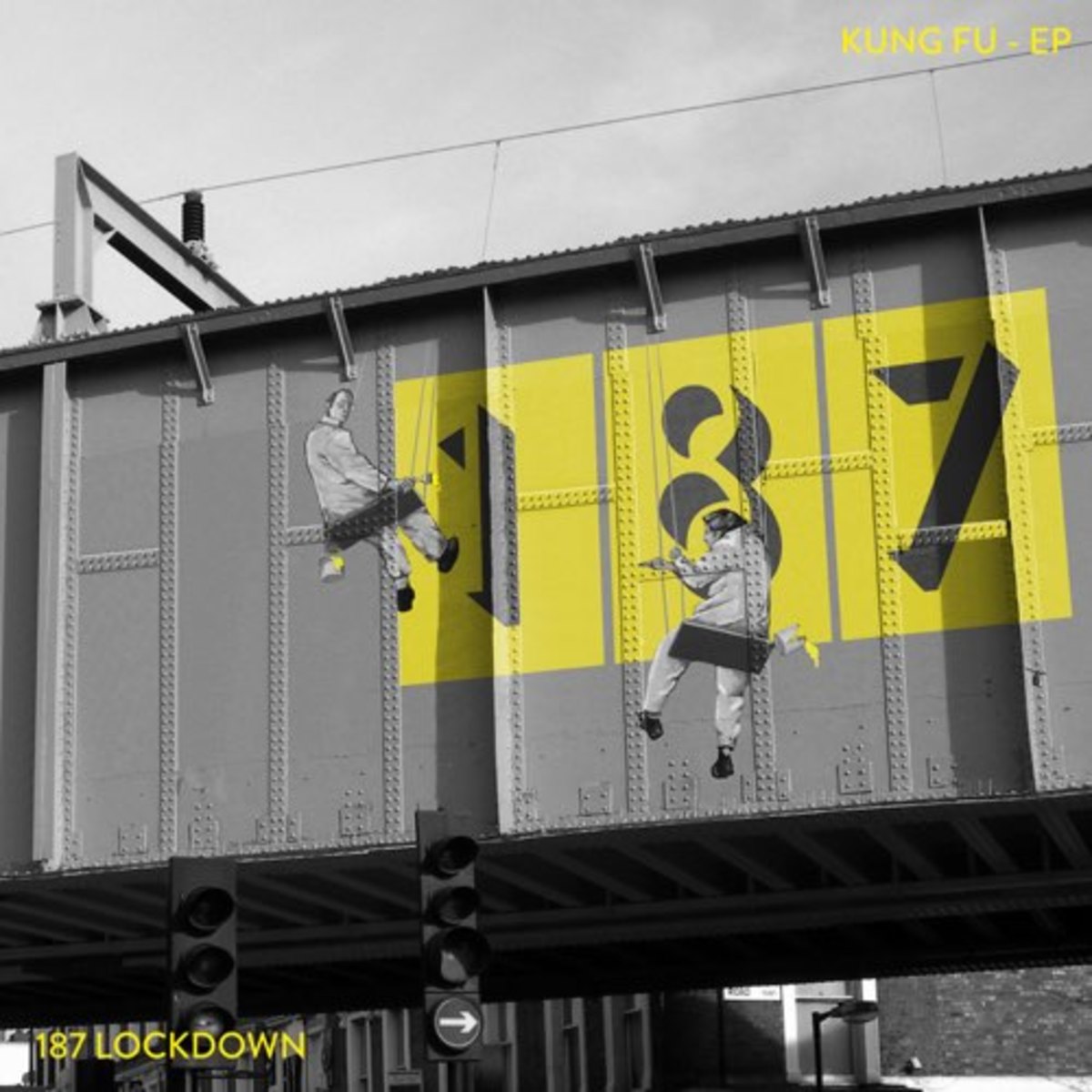 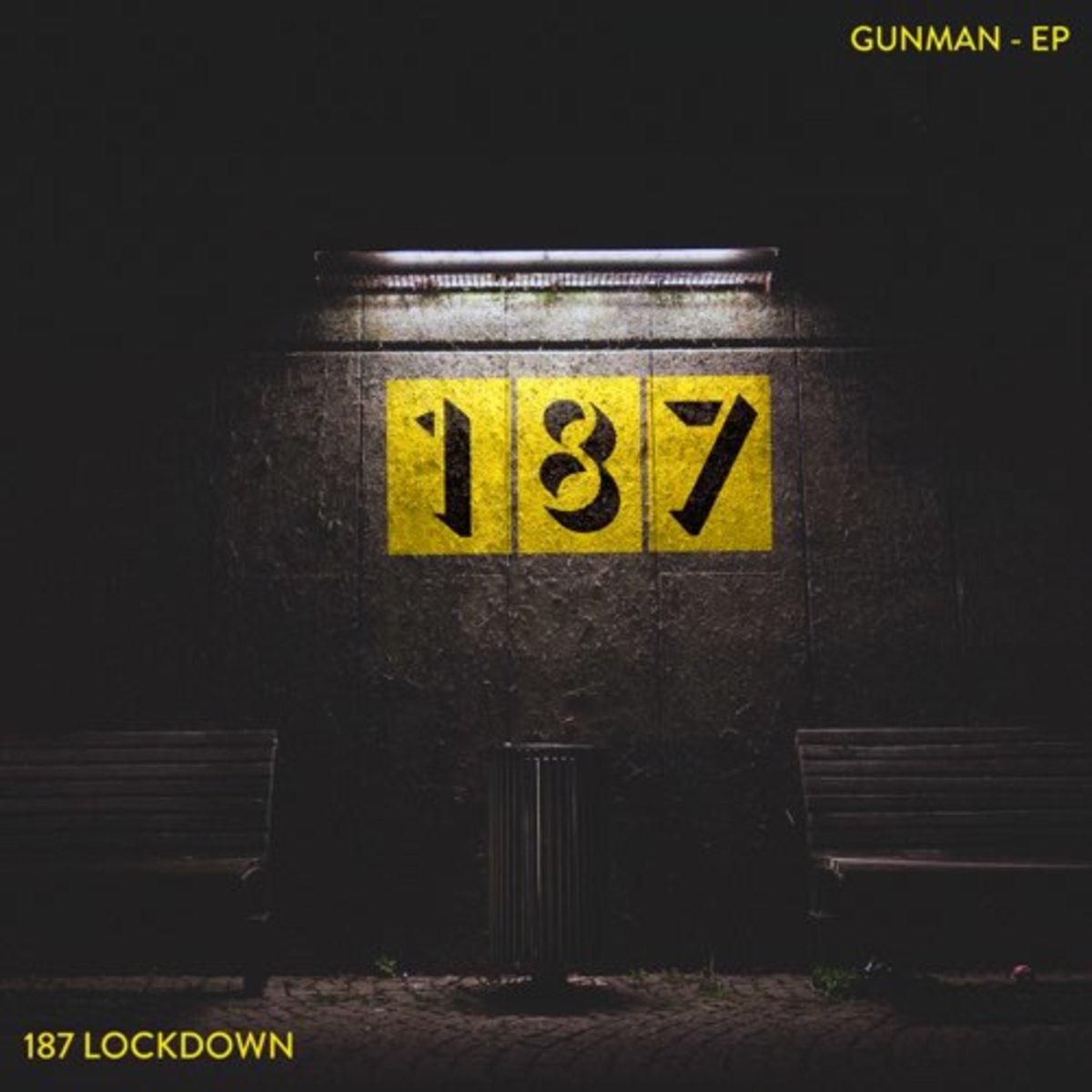