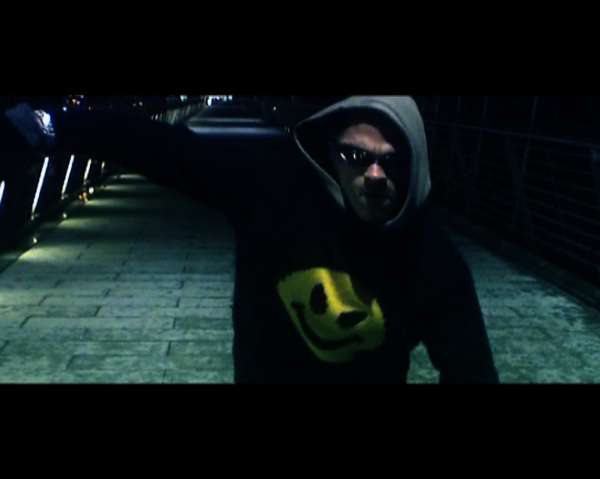 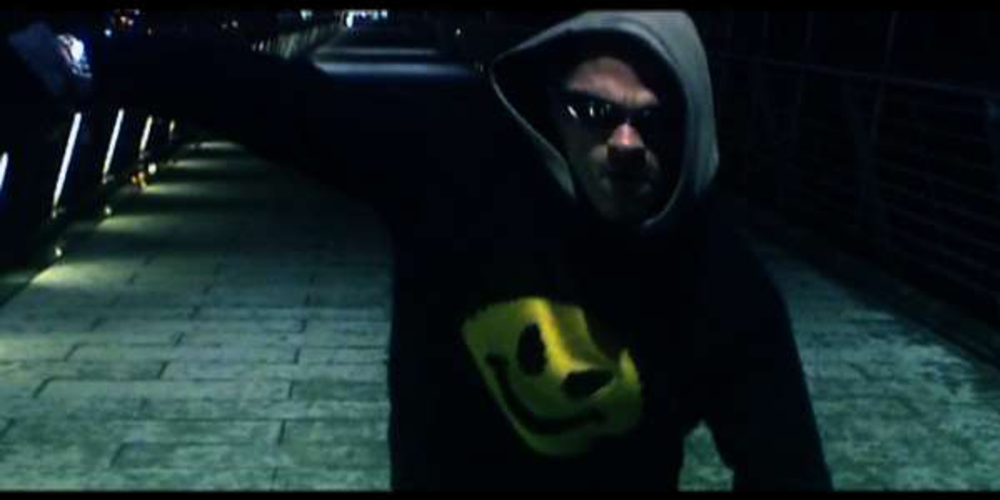 Shortly after completing college, Acen was signed to the highly regarded indie Hardcore label Production House. It was with Production House that Acen released his first hit ‘Close Your Eyes’, which instantly became a hardcore breakbeat anthem. In quick succession Acen released tunes such as ‘Window In The Sky’, and his debut album ’75 Minutes’.

‘Trip II the Moon’ (co-produced by Floyd ‘Let Me Be Your Fantasy’ Dice) is Acen’s landmark release, it’s popularity in the club scene ensuring that only a trilogy of remix releases could satisfy public demand. It remains a key record in DJs’ record boxes to this day,
Even though Acen’s releases were not licensed to majors, remaining on Production House, ‘Close Your Eyes’ went on to be Music Week’s Dance Single of the Year and ‘Trip II the Moon’ went Top 40 in 1992.

Acen’s remix of Baby D’s ‘Let Me Be Your Fantasy’ went to #1 on the National chart when it was licensed from Production House to London Records (not forgetting his classic remix of Eric B and Rakim’s hip hop anthem, ‘I Know You Got Soul’ ).

More recently Acen has been experimenting in the Drum ‘n’ Bass scene, releasing tracks primarily for F‑111’s Higher Education subsidiary, which focusses on the US market, and Floyd Dyce’s bespoke UK record label Redmaster Records, which has ensured his Drum’N’Bass material receives much love in his home territory.